iqtriviaPosted on August 15, 2020 Posted in Uncategorized 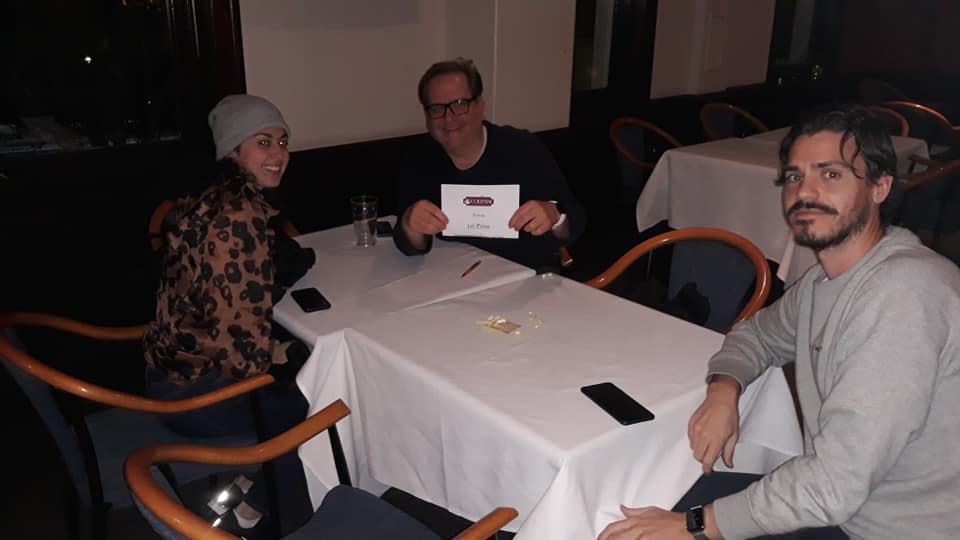 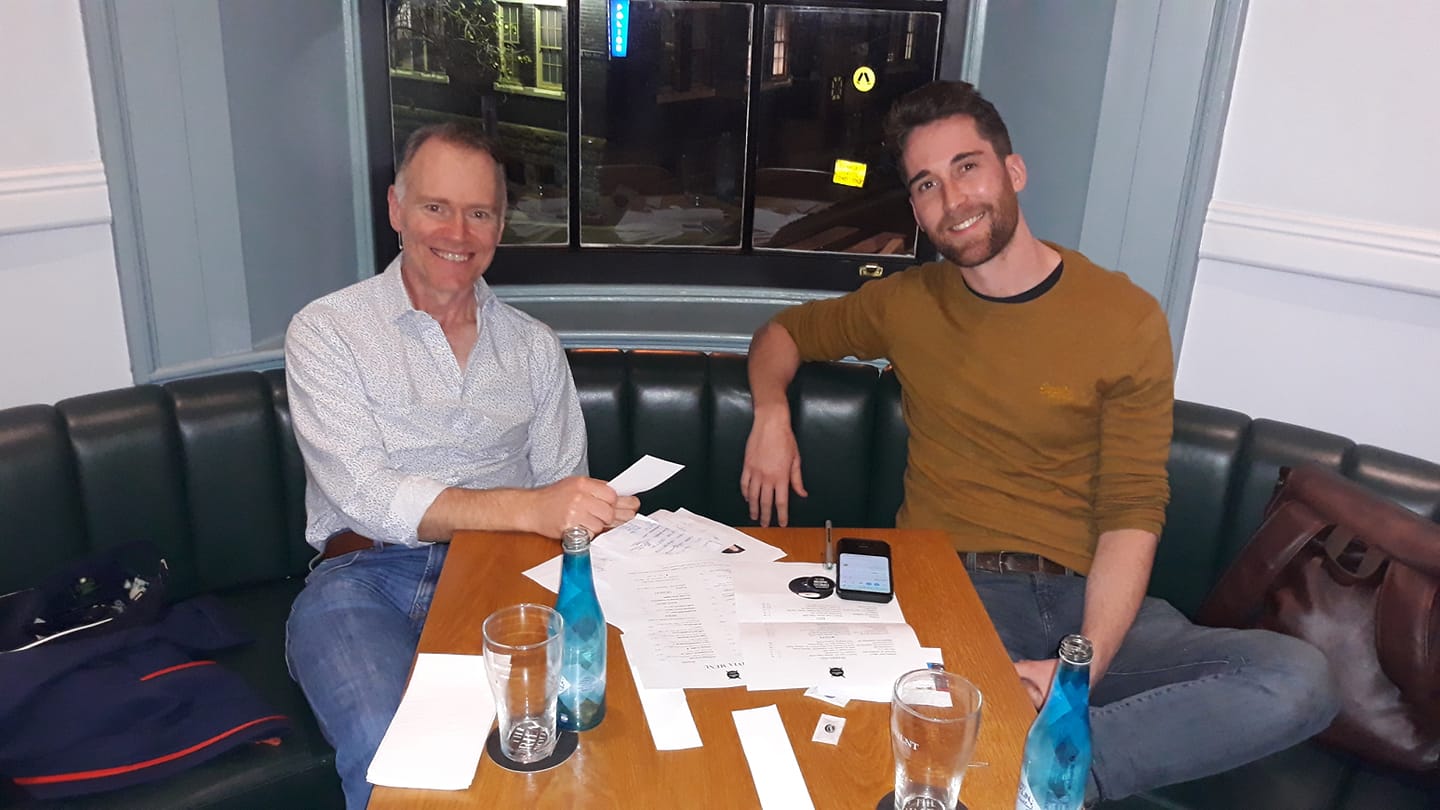 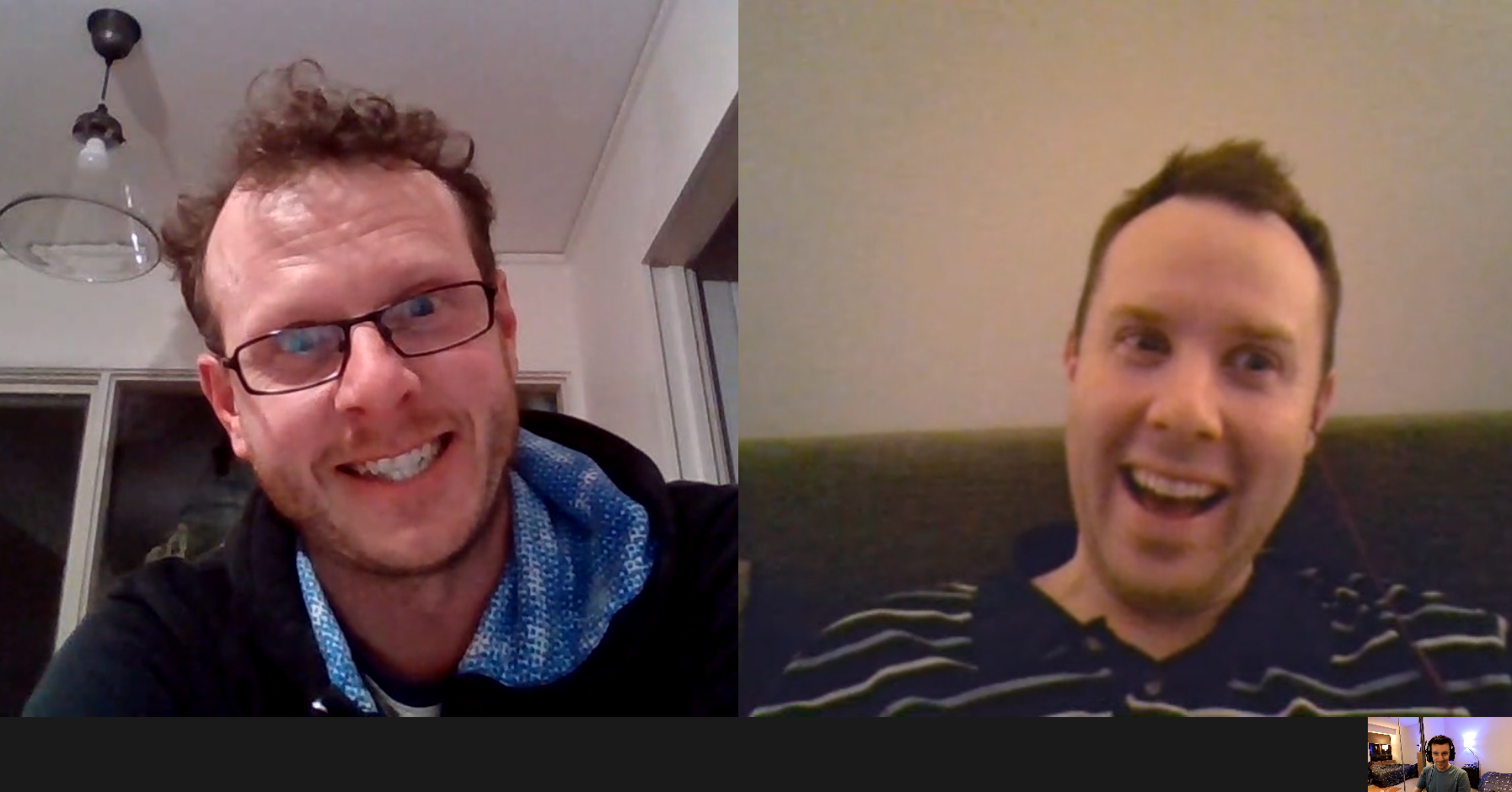 We’ve got a lot of new sports teams. 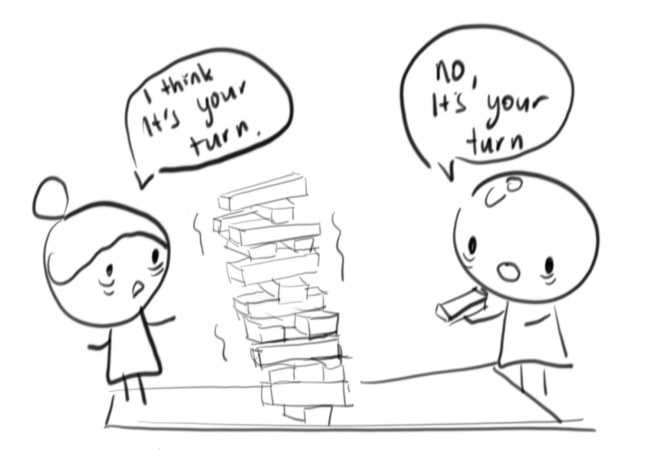 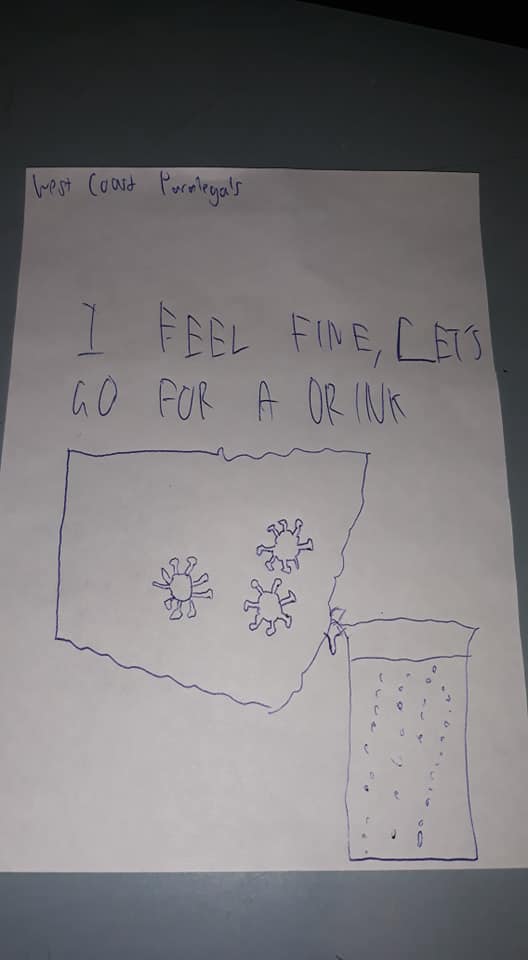 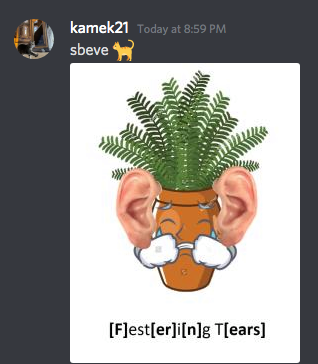 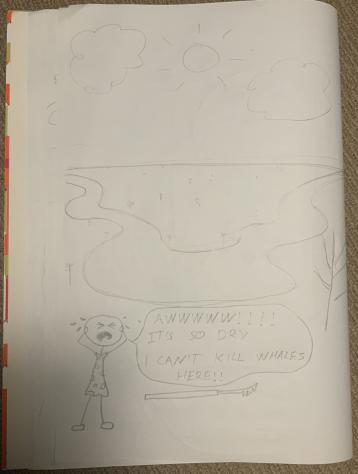 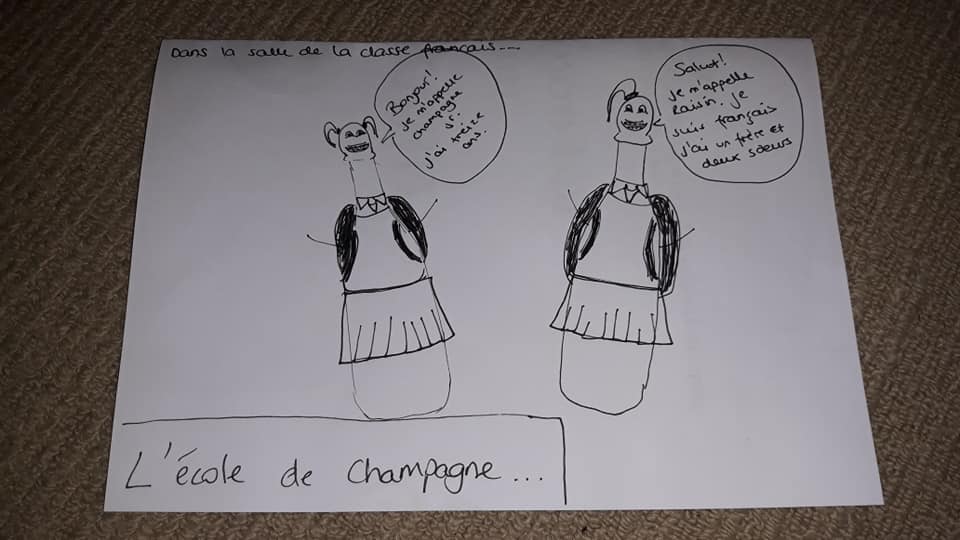 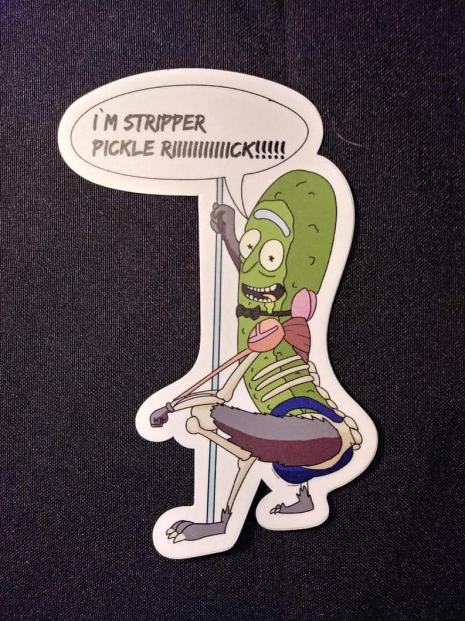 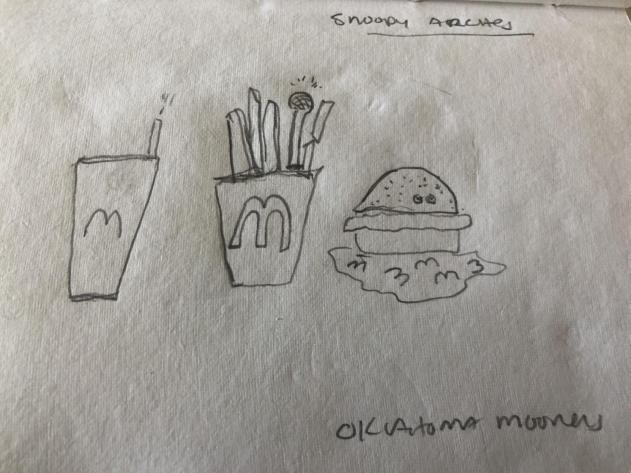 We asked about painters whose names became terms describing full figured women. The answer one team came up with? PicASSo.

At one show, EVERY team gambled five points, and EVERY team went with the same wrong answer. We may as well not have asked it at all.