iqtriviaPosted on December 15, 2018 Posted in Uncategorized 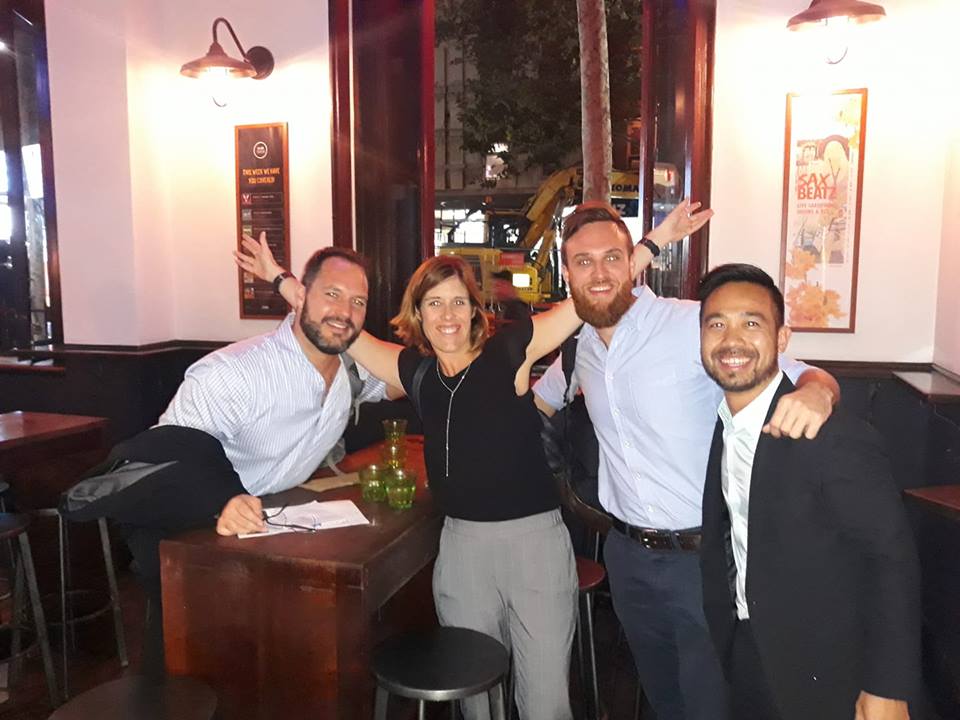 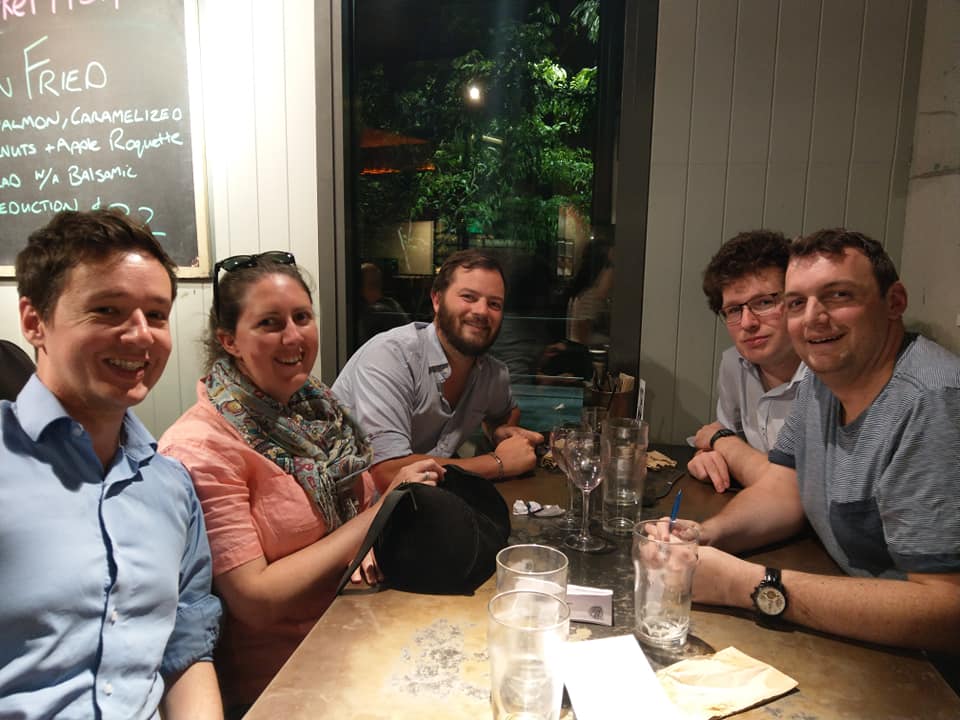 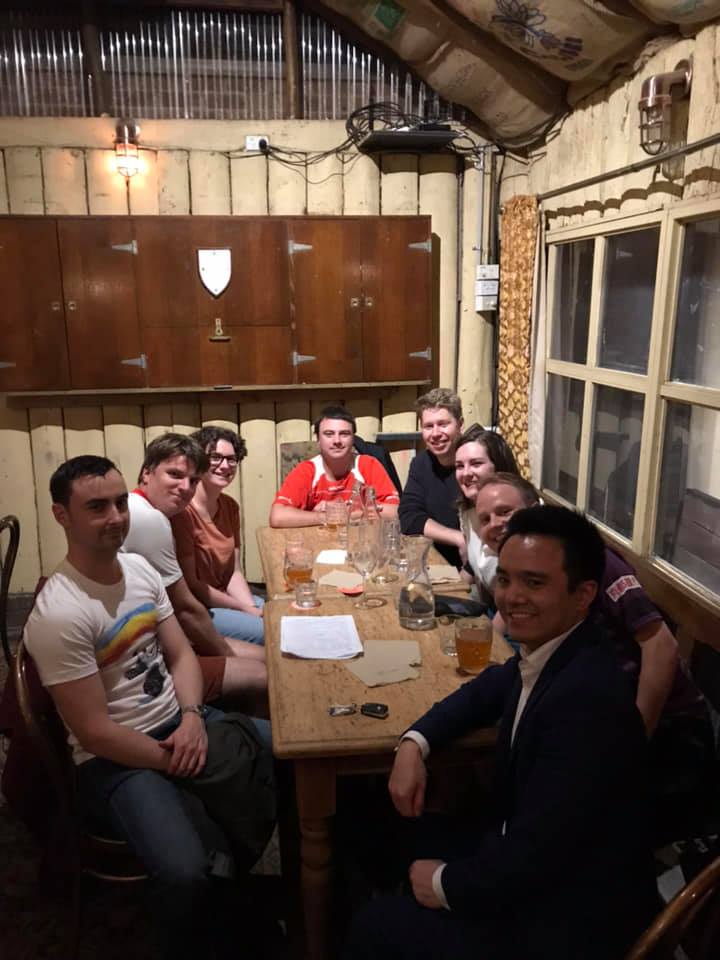 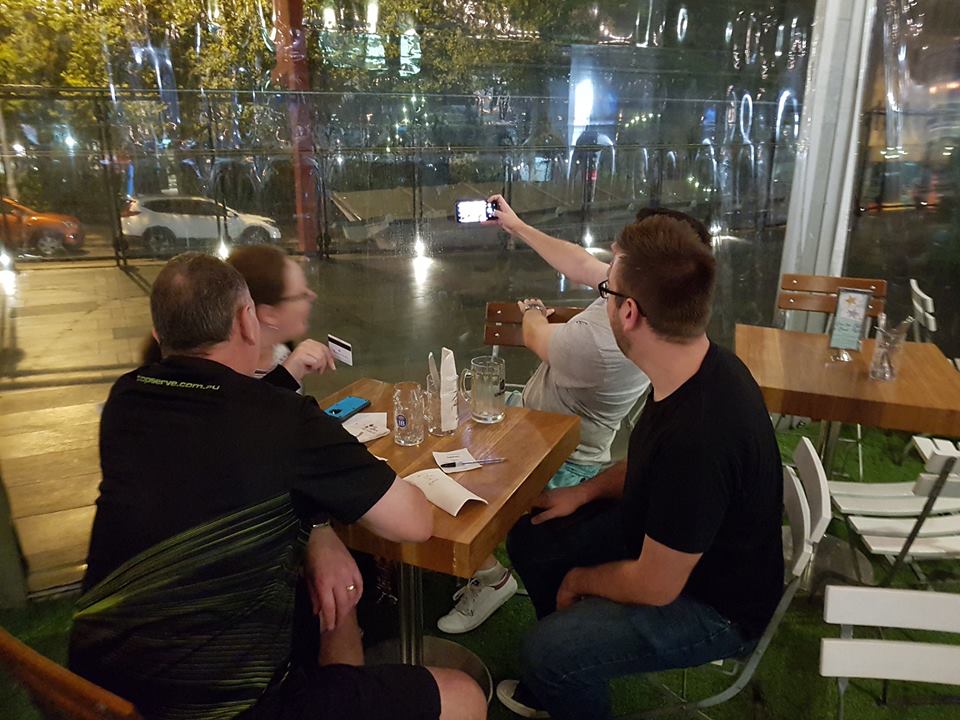 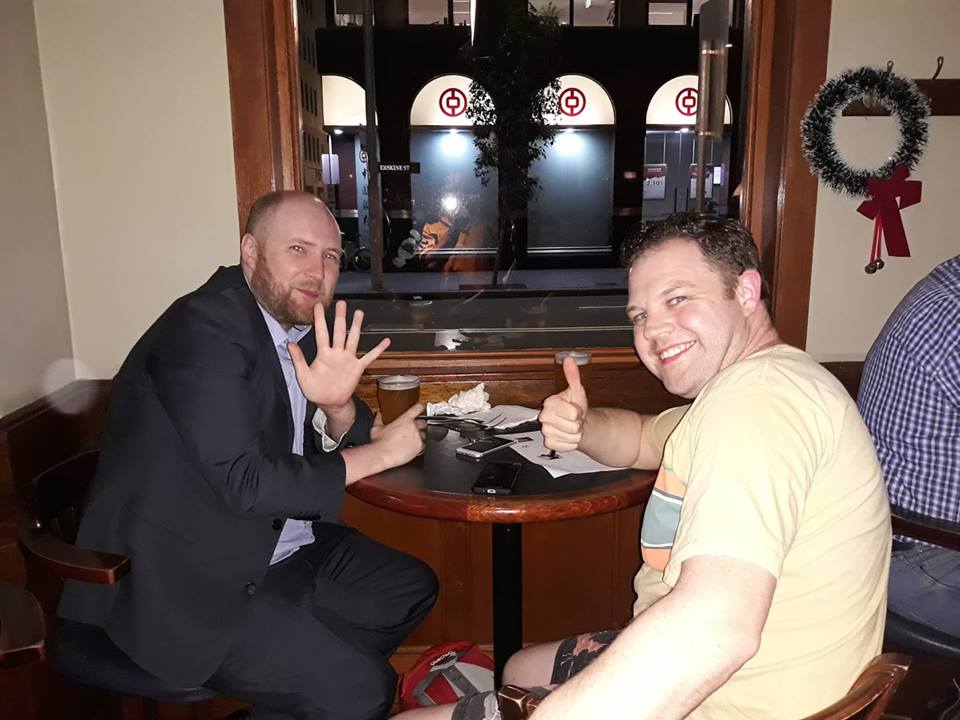 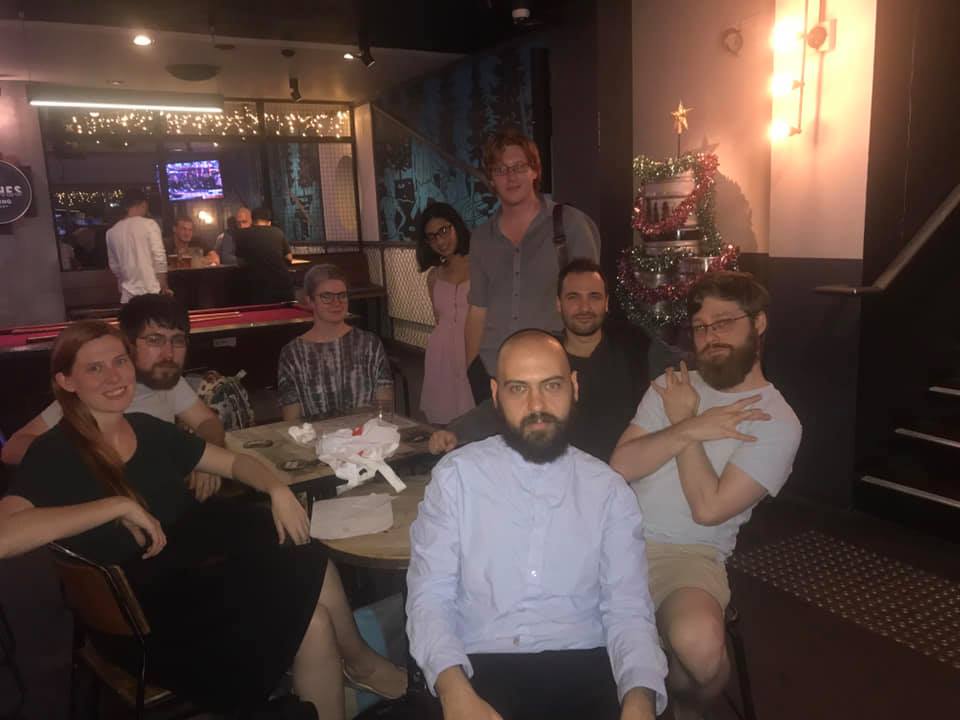 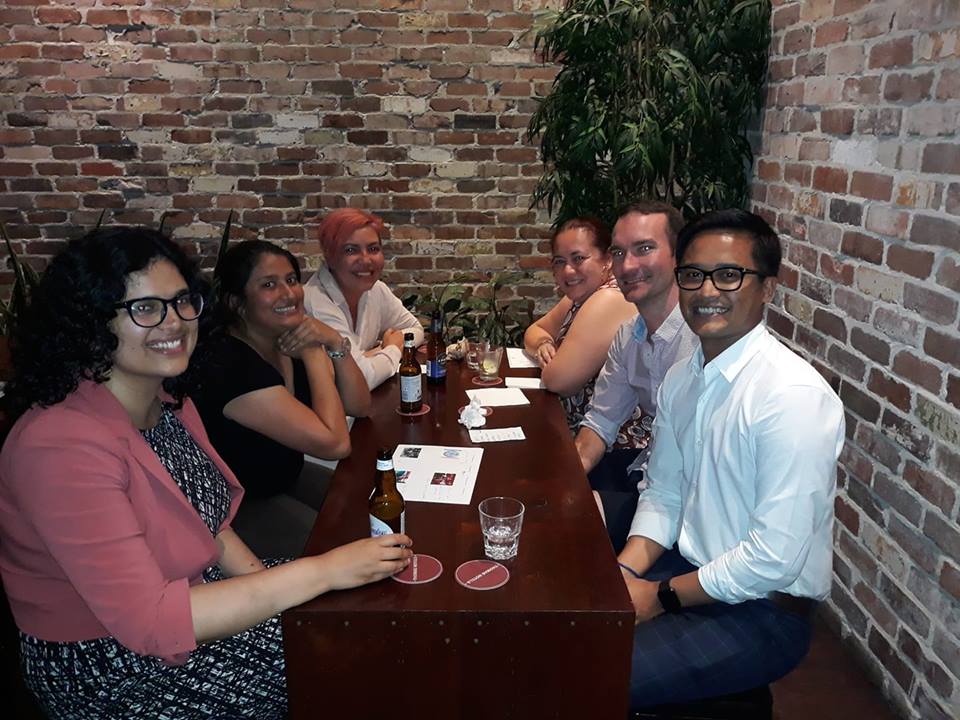 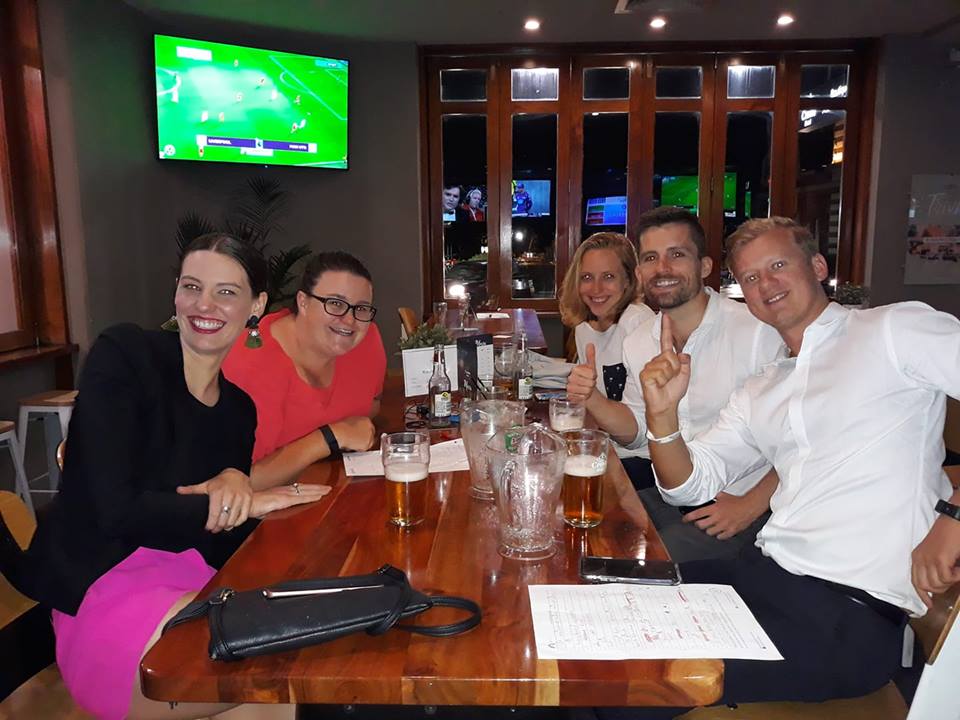 These first time players knew enough about American mountains to take home a big pile of other people’s money. 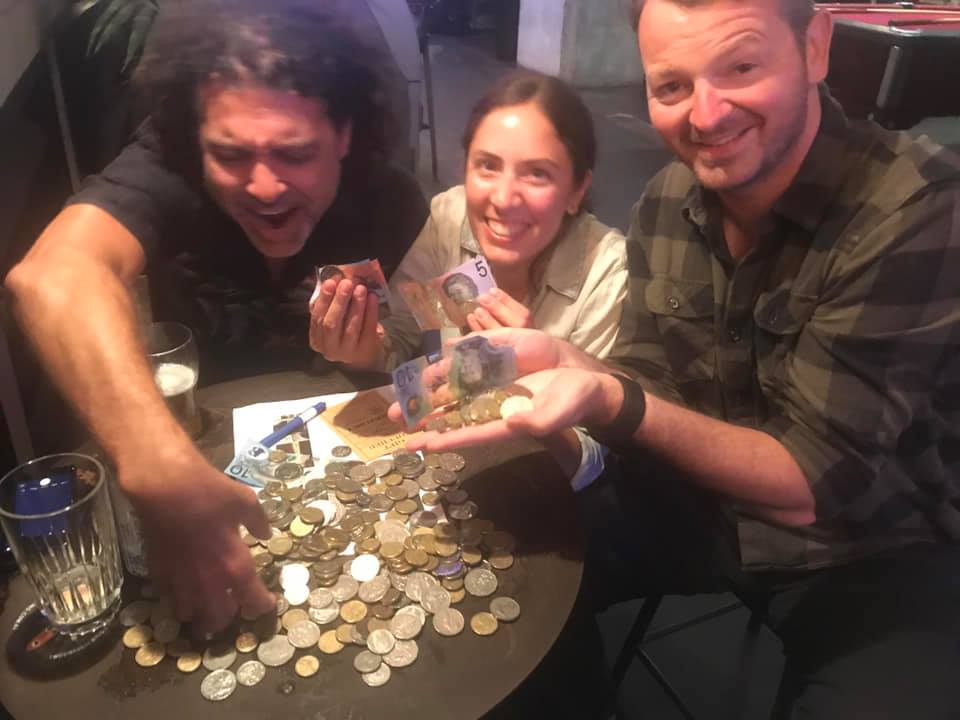 There were a lot of very practical minor superpowers.

India… a minor super power that is very useful in the real world.

Conjuring up the perfect comeback

Working for the ABC

The ability to do pivot tables

The ability to eradicate morning wood

A super sense of dance 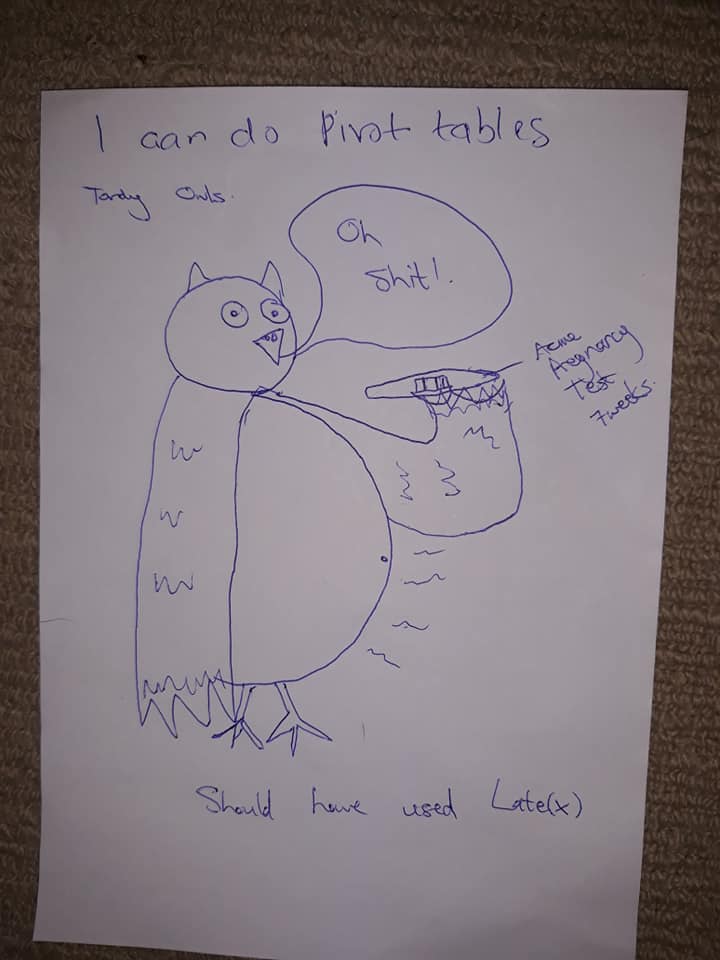 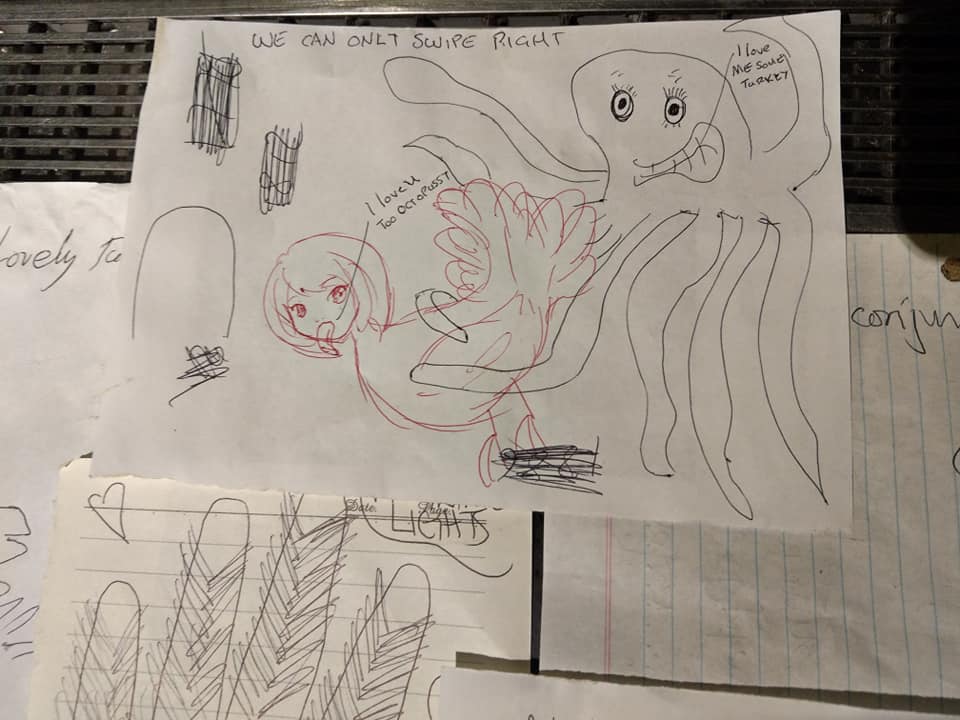 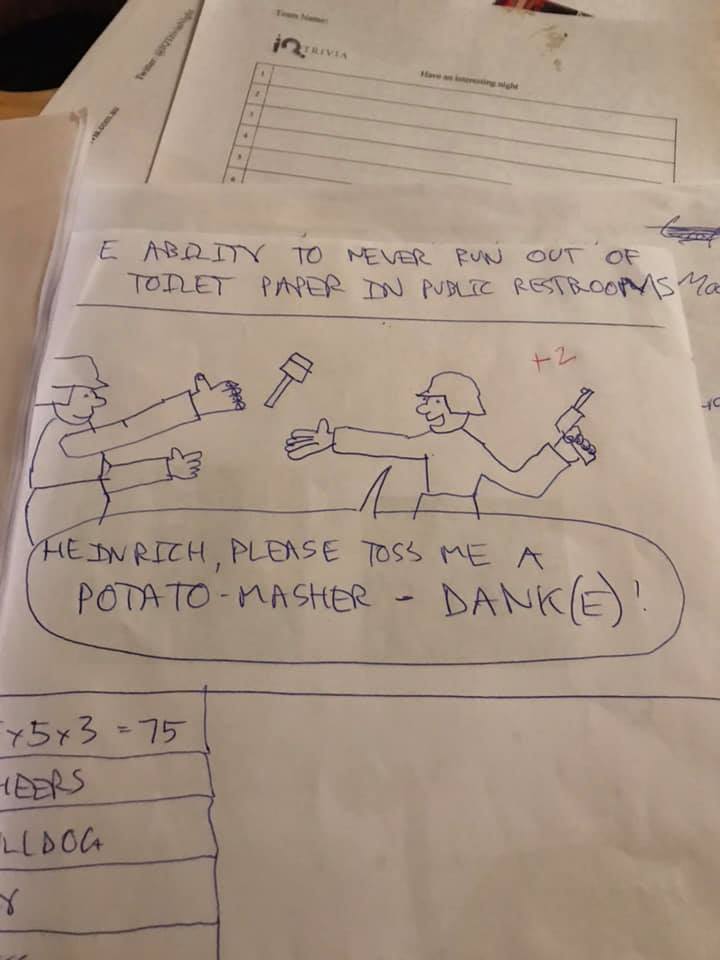 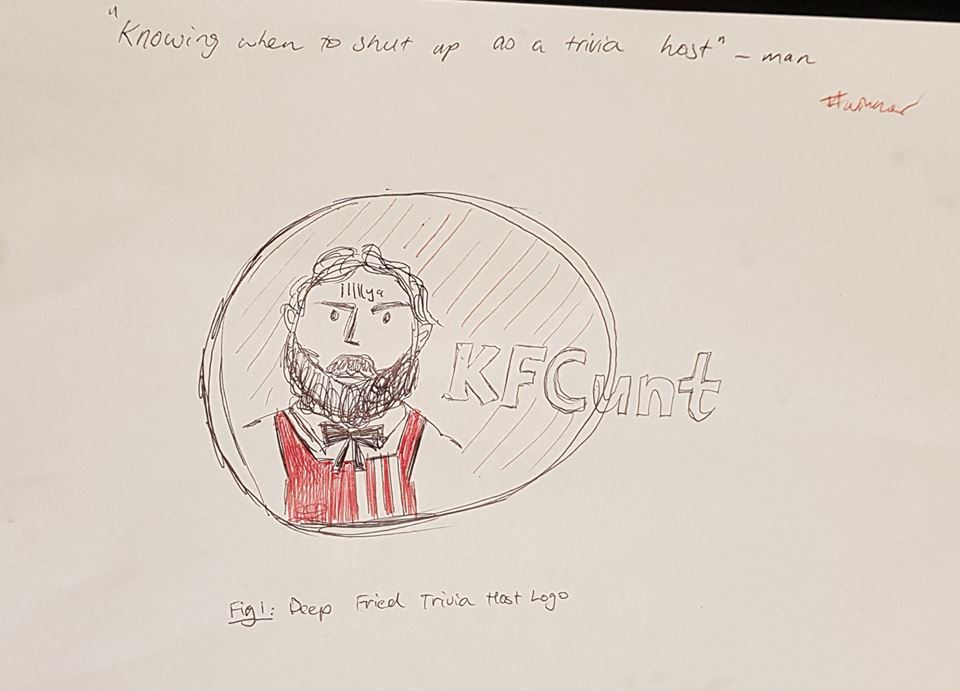 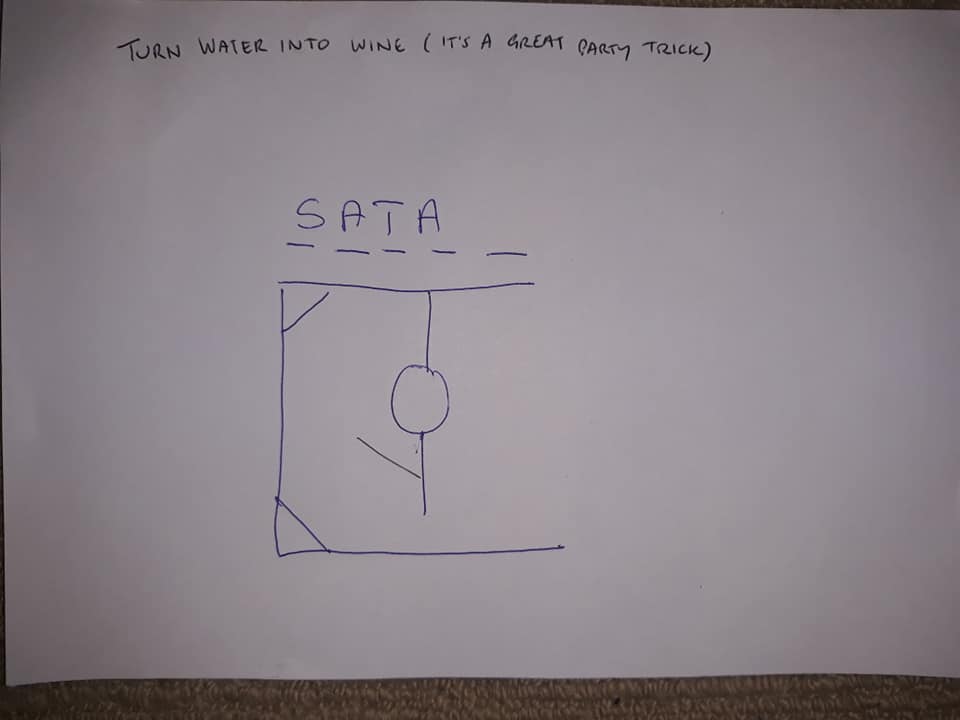 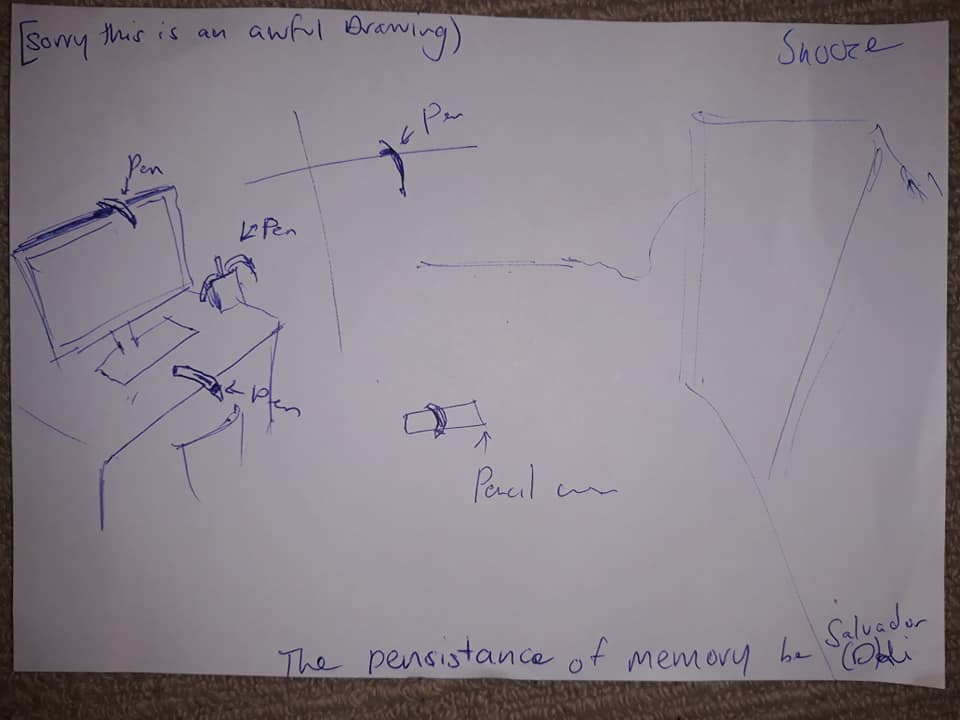 A guy in a suit identified himself as “the token white girl” of his team after getting a pop music question that stumped the ACTUAL white girls on his team.

One team guessed that PETA wanted to change the phrase “kill two birds with one stone” should be changed to “feed two vegans with one lentil”.

A Dutch woman on one team kindly helped us with the pronunciation of a Dutch word. But when we tried to repay the favour by asking a bonus question about the Dutch Prime Minister right next to her, she wasn’t paying attention and allowed one of her work colleagues to steal the point LITERALLY from under her nose.