iqtriviaPosted on February 15, 2020 Posted in Uncategorized 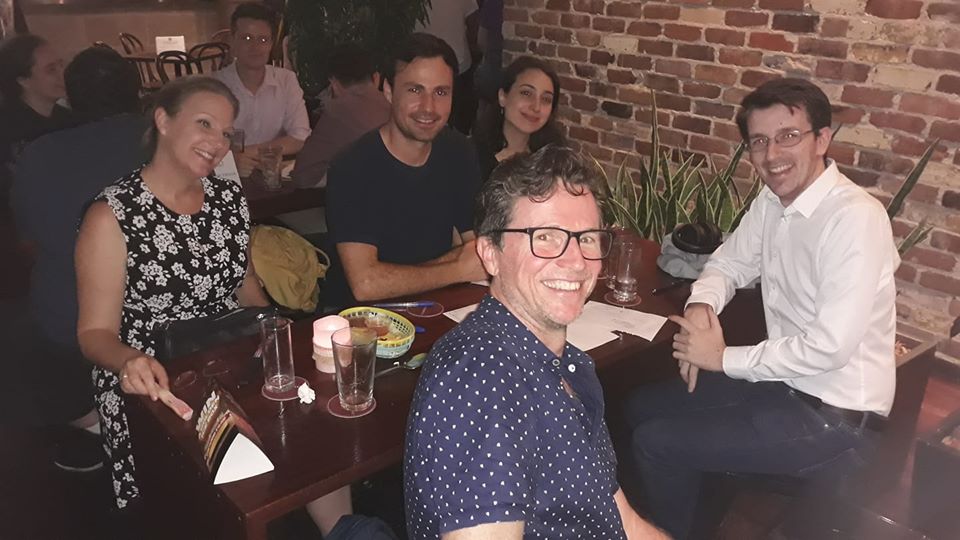 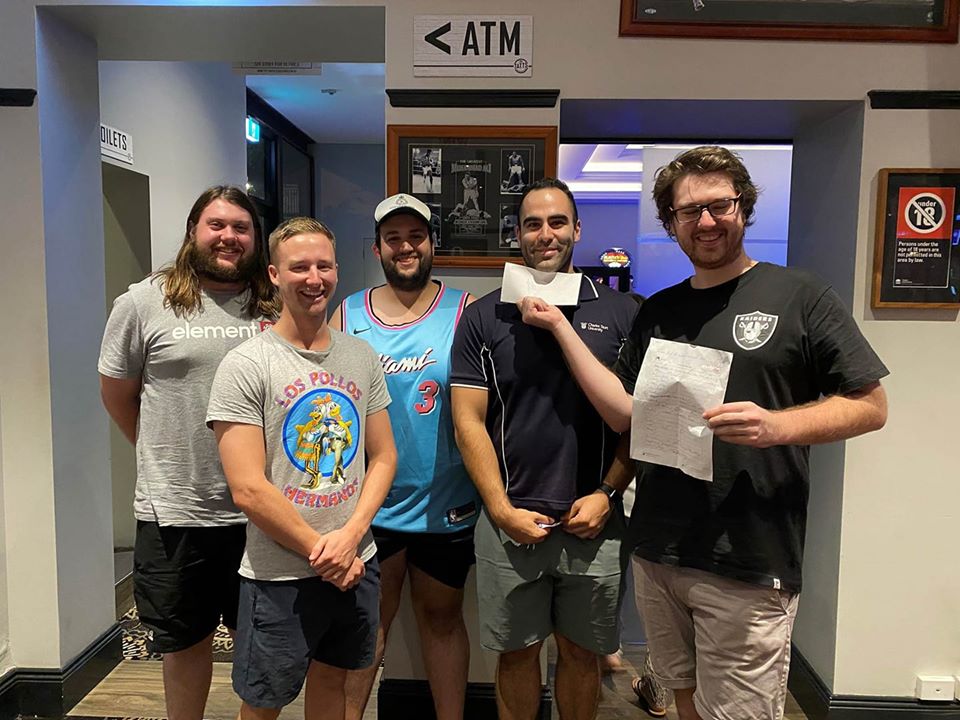 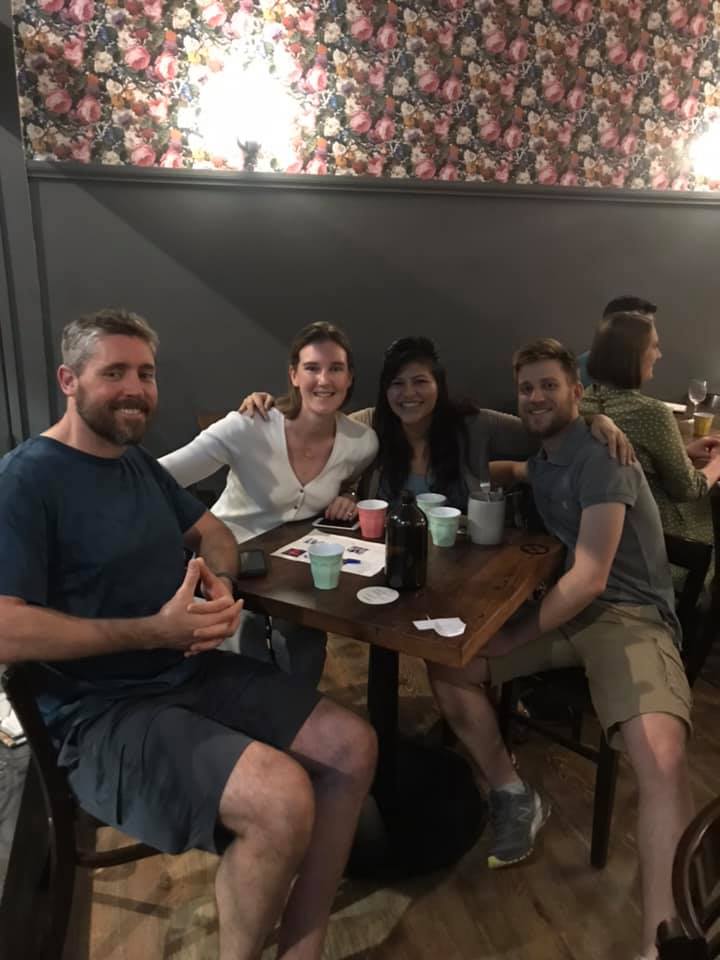 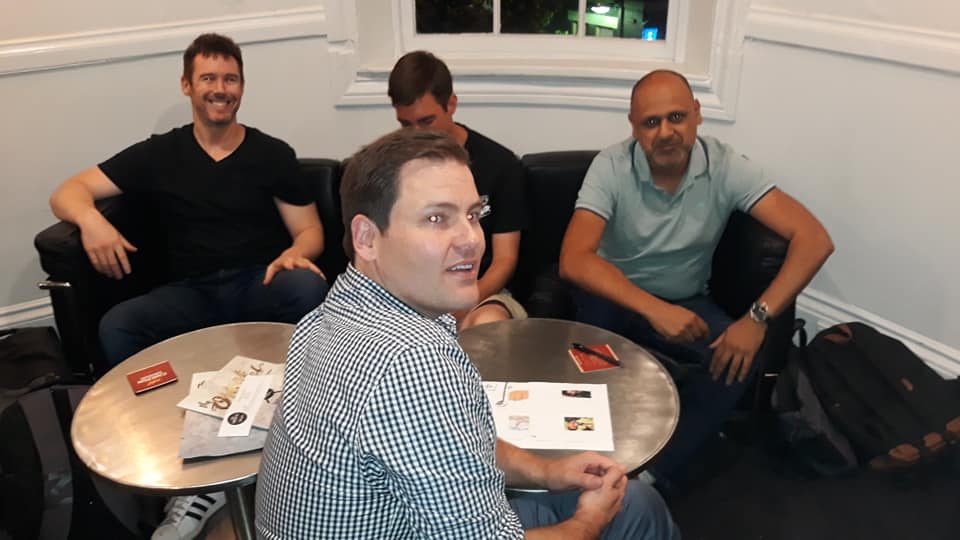 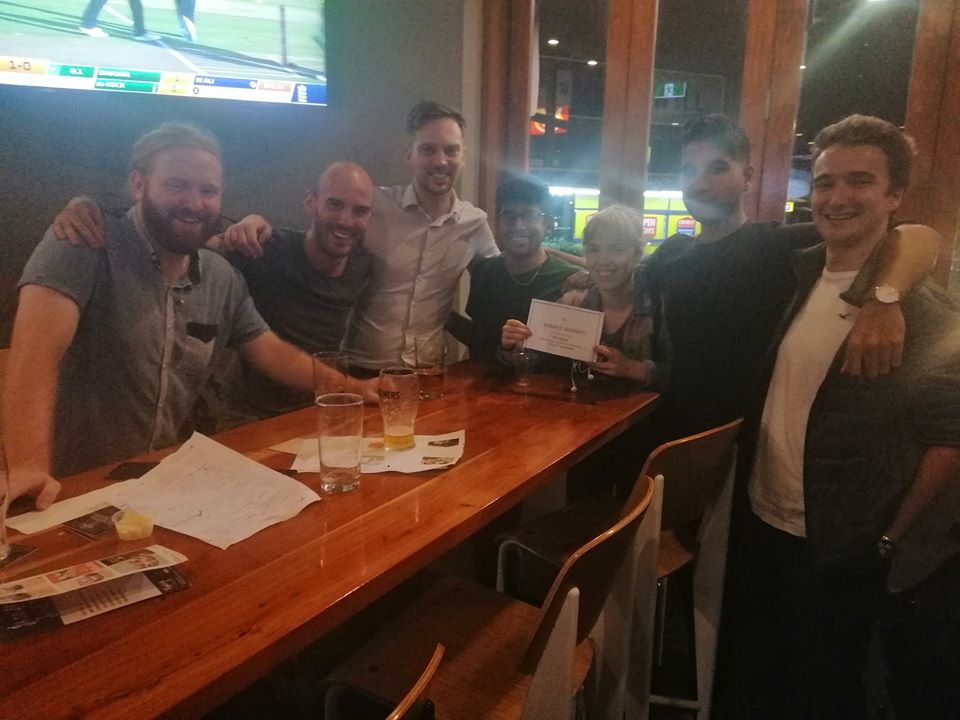 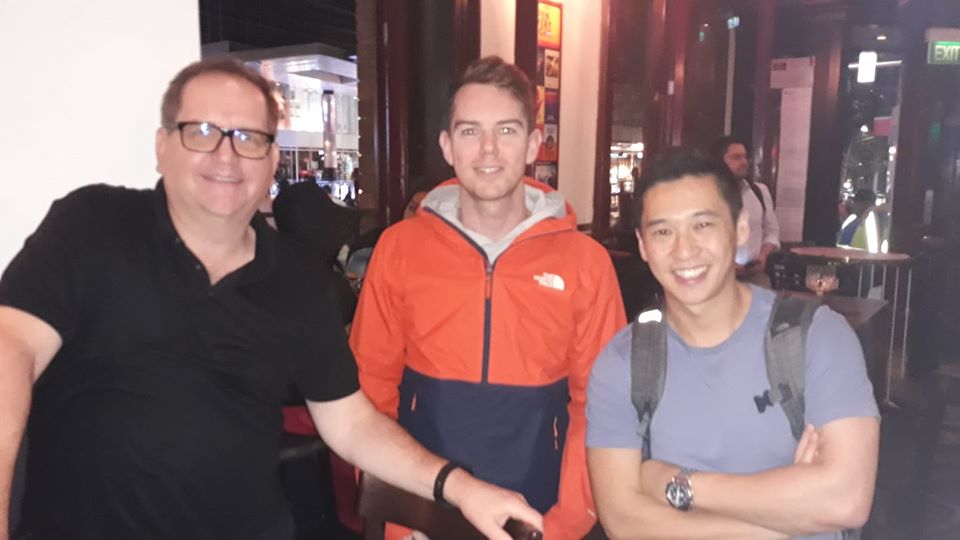 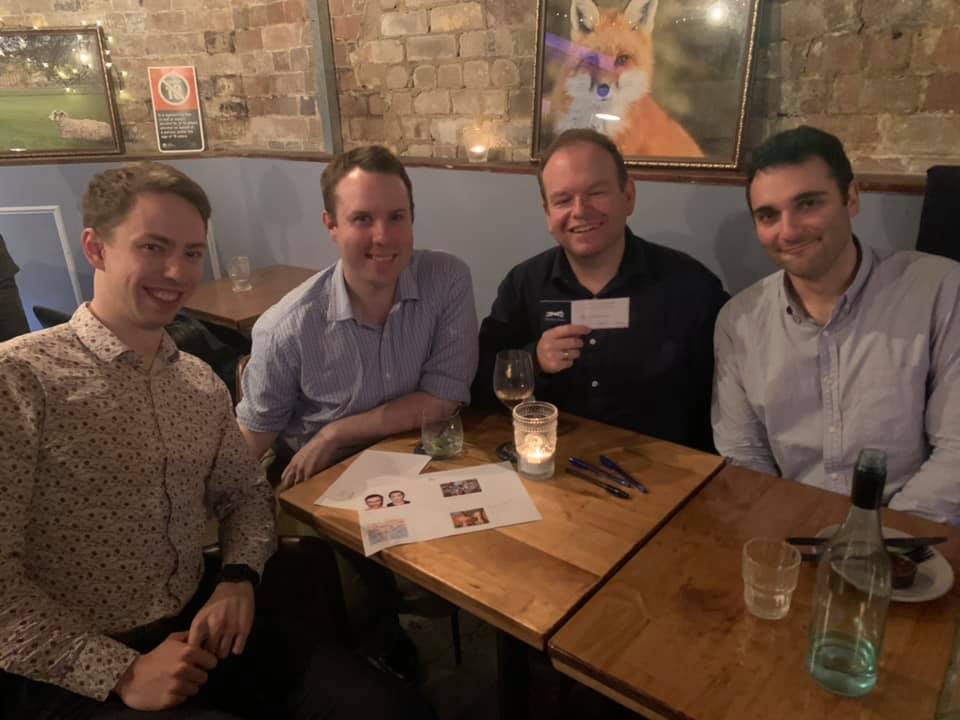 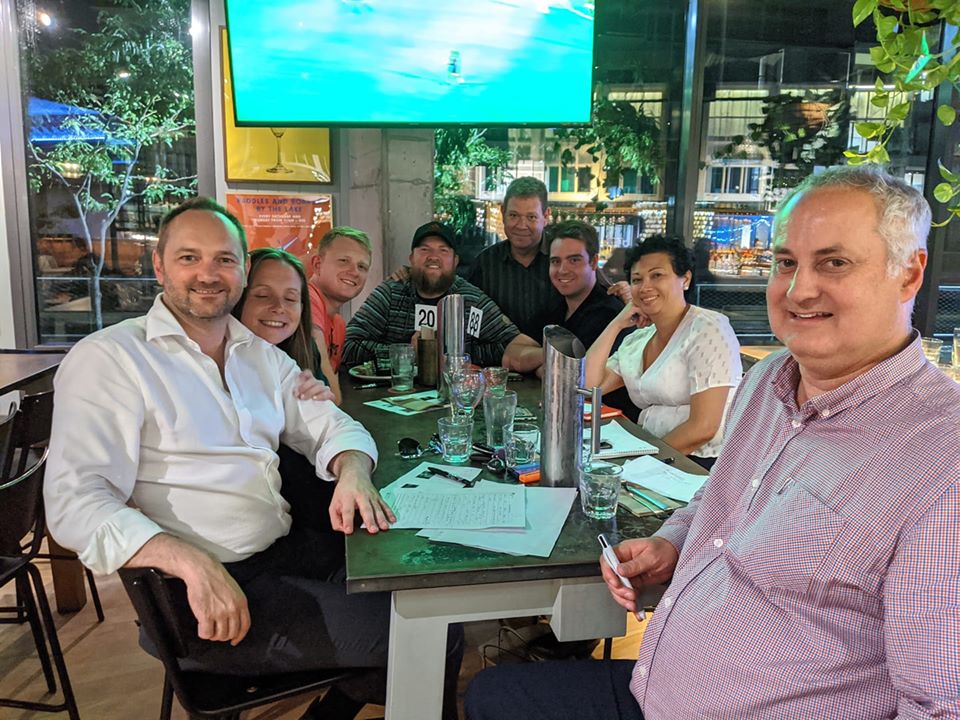 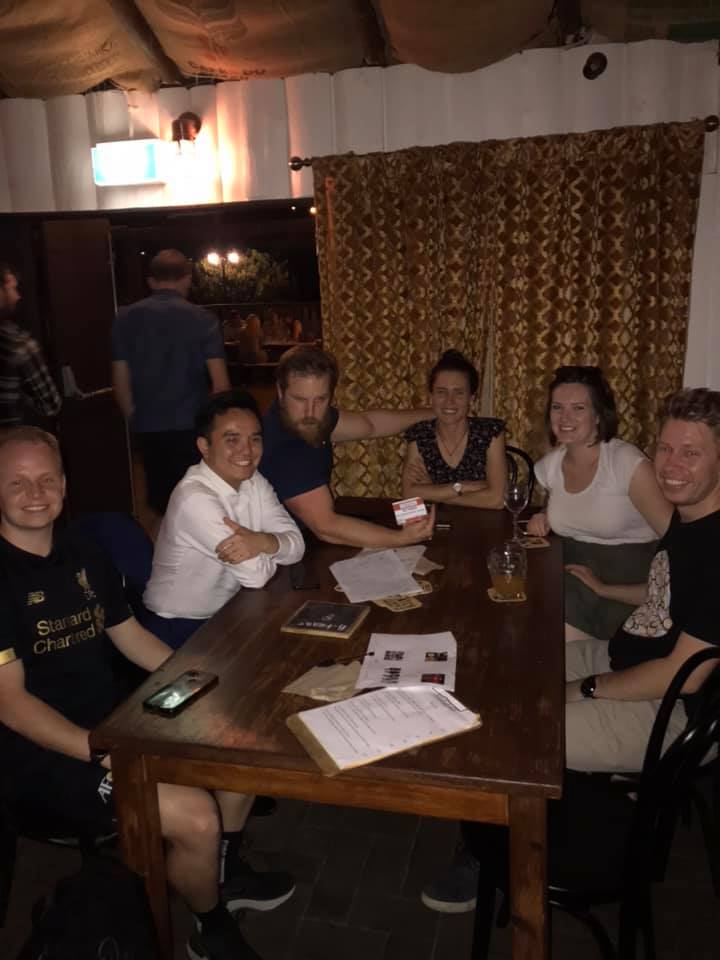 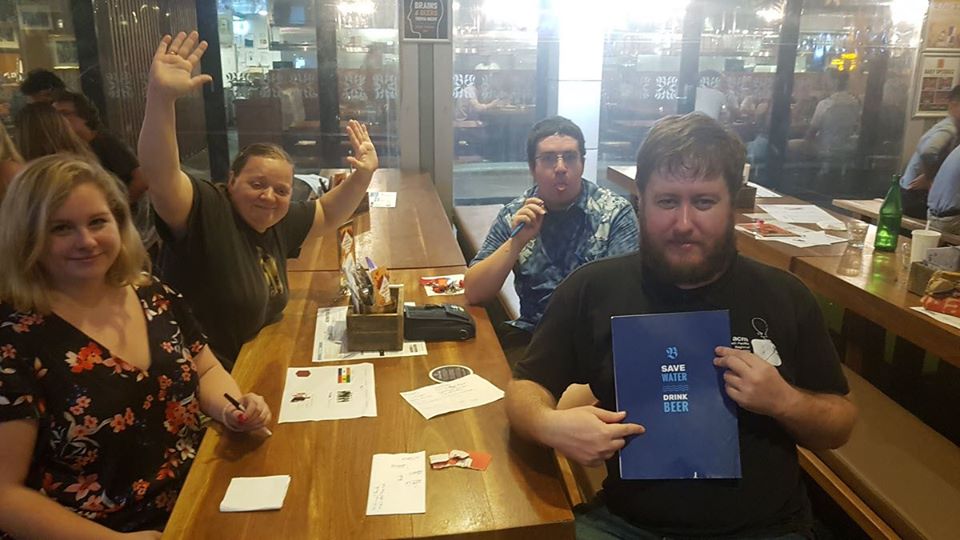 They knew a lot about film to win a jackpot on their first try. 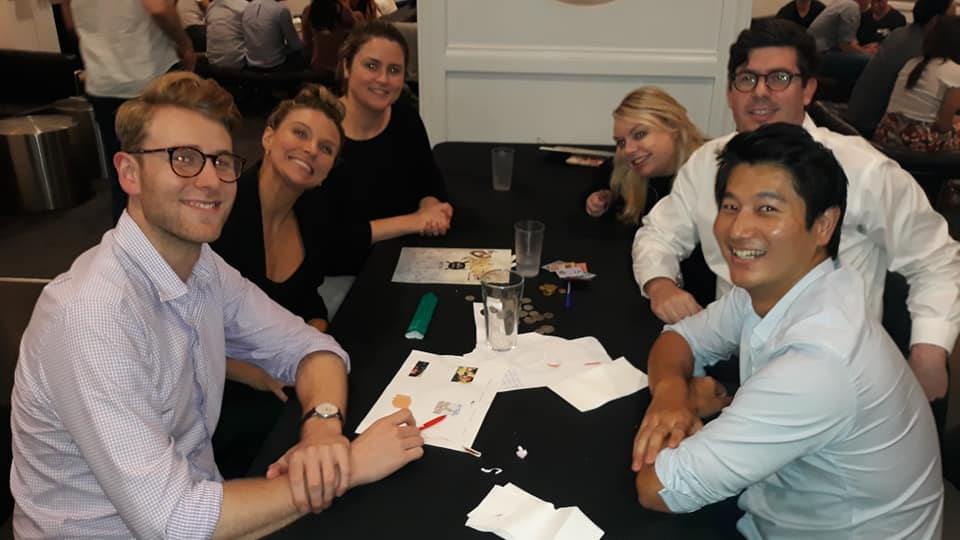 Two teams got the first question at one venue, before one guessed a country as Thai & the other guessed Thailand on the second. We told them Thai is not a country, but that the answer was an Asian country beginning with TH… and it was… The Philippines. So… yeah, no jackpots this week. Also, we are terrible people.

We sincerely hope nobody ever decides to make products based on your team names.

Hot sauce bidet: Together at last

Add lyme disease to your Coronavirus

Team Bagpuss goes with everything… except sobriety

Squidward & the will to live 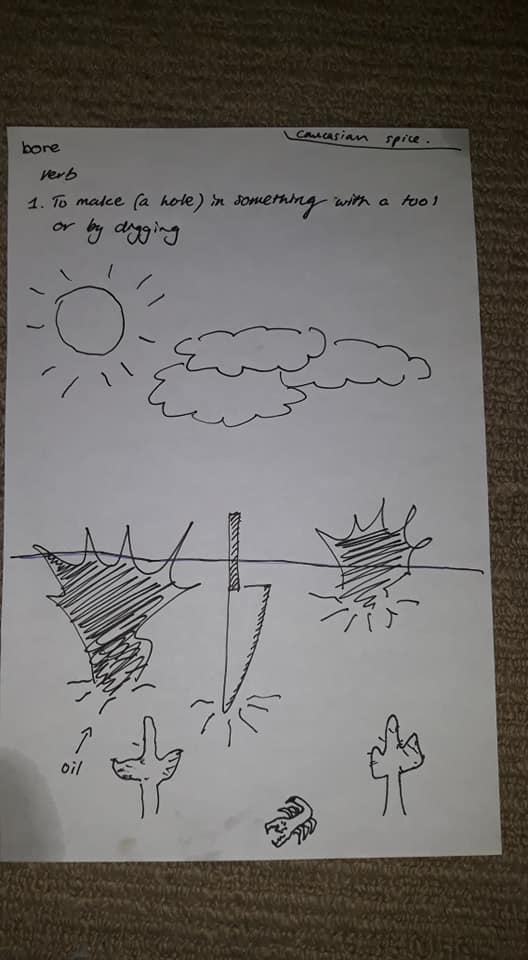 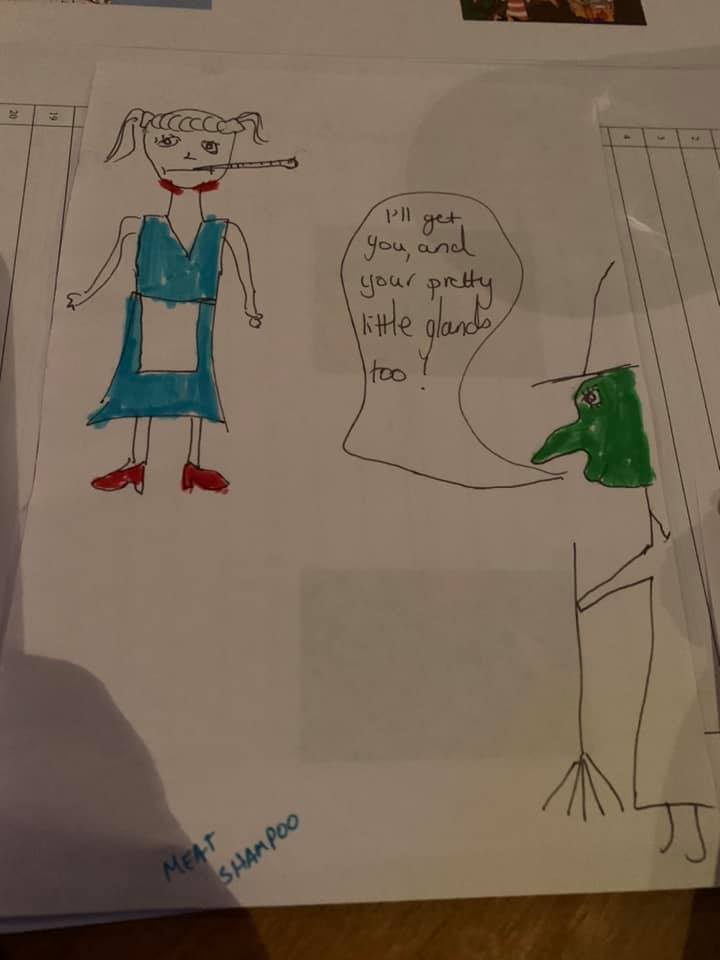 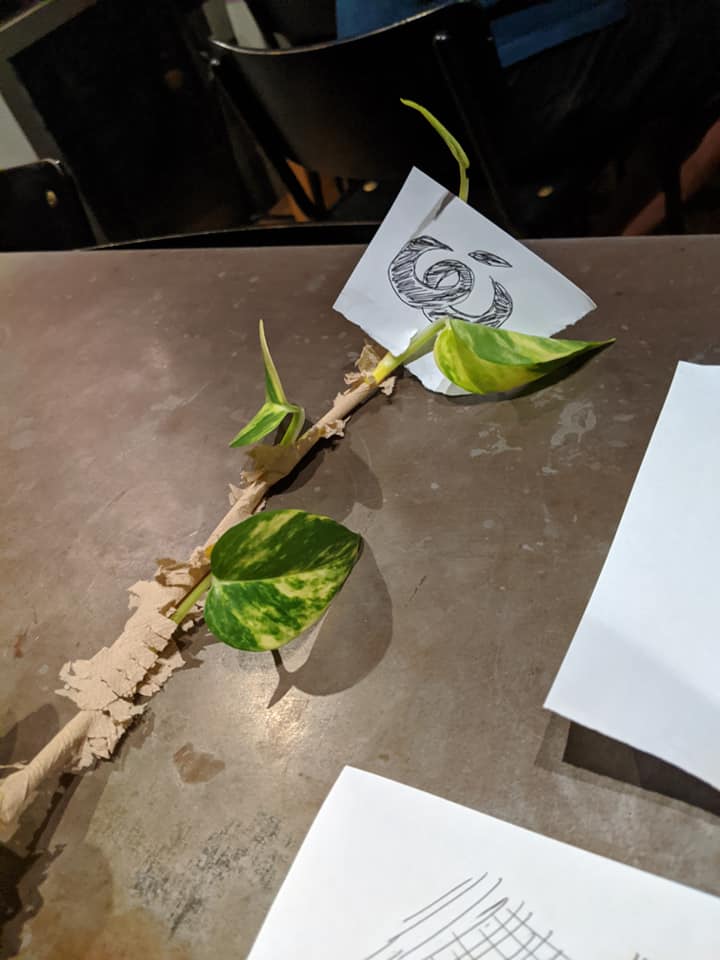 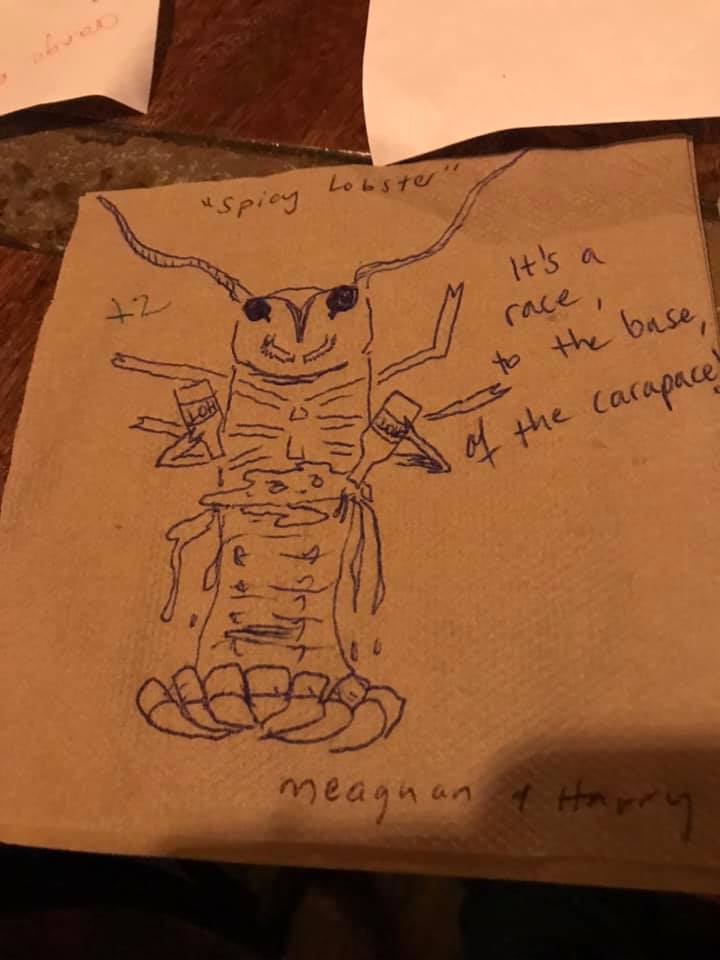 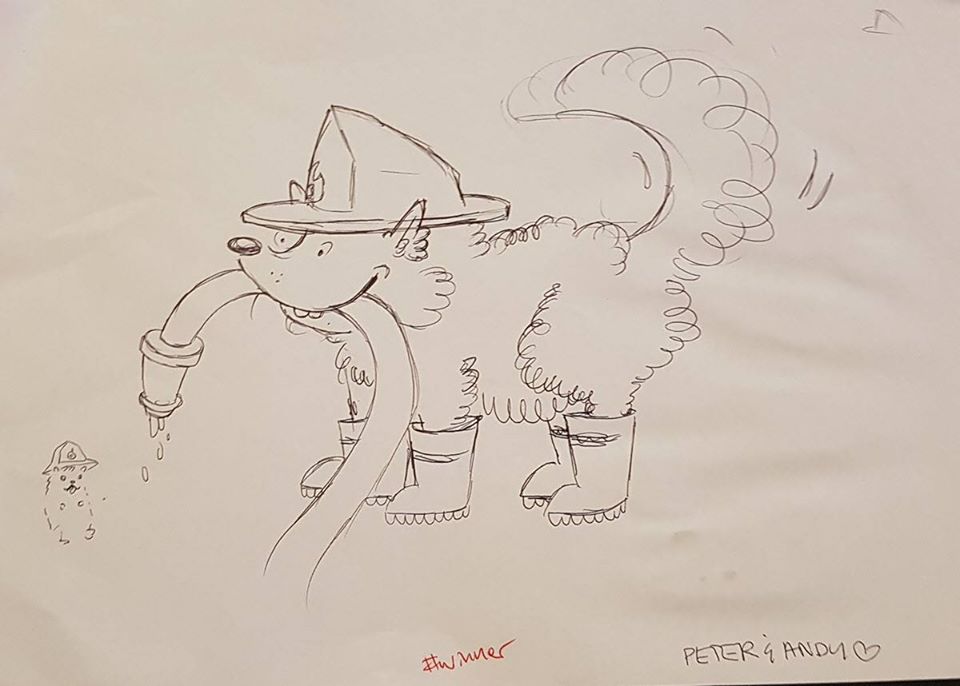 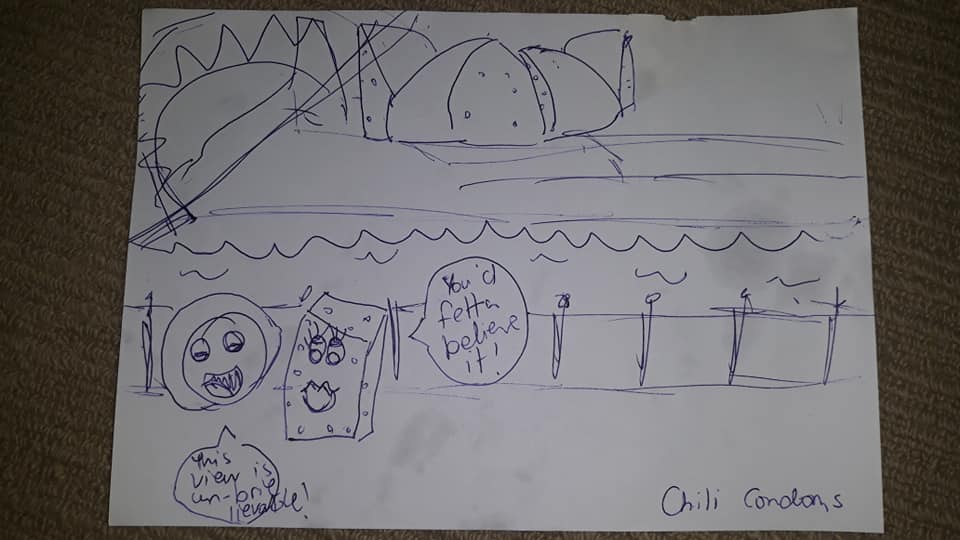 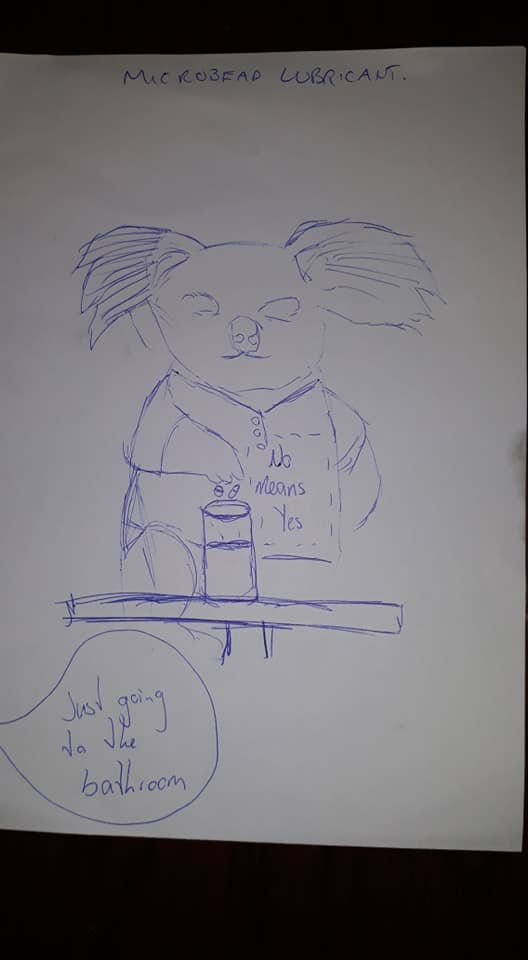 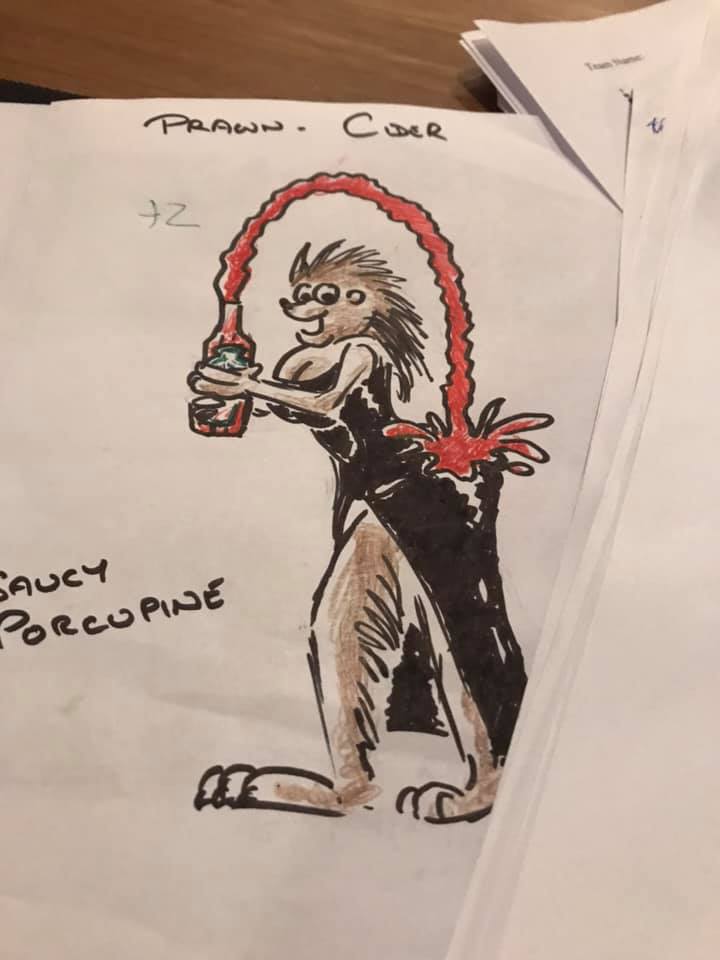 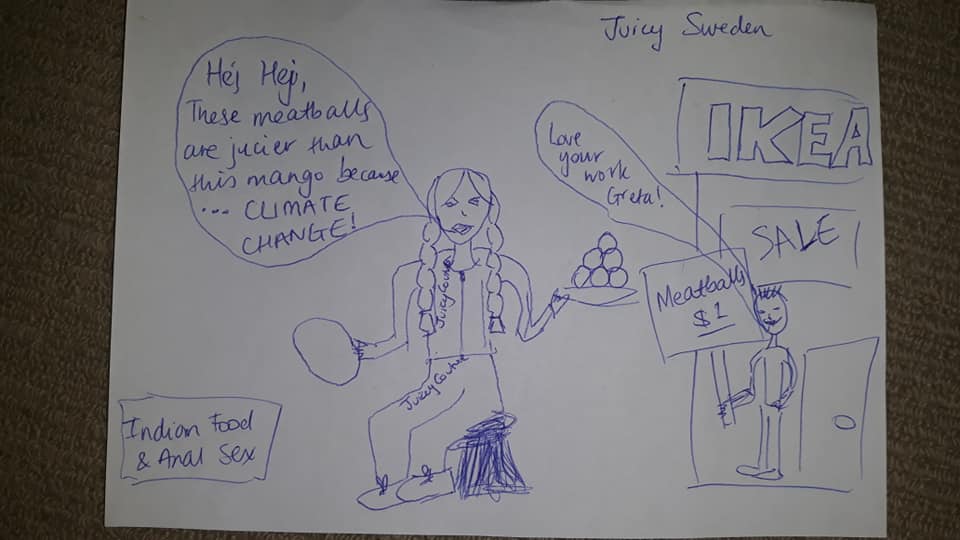 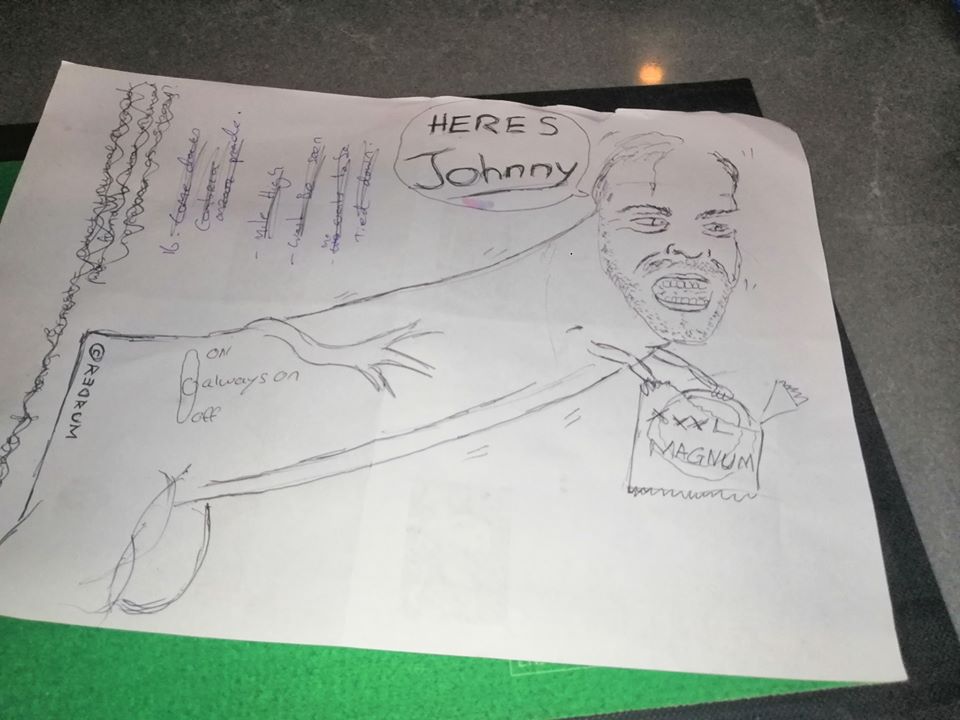 A question on cricket dismissals is going to be tough on German & American tourists who have never seen cricket, but they did come up with methods of dismissal including strike out (close enough to bowled), hit by the ball (close enough to LBW), pooped on the field, dancing naked, and insulting the referee (which isn’t really close to any actual method of dismissal in cricket, but is certainly ill advised.)

New Jersey was described as “that state where all the horrible people live.”

We had to explain to someone that Canberra was NOT the capital of South Australia, and they still gave Canberra as an answer. We also had to convince them that Germany was a country.

Name a large German car manufacturer? How about Aldi? Well, we wouldn’t be surprised to see them selling cars in that wonderful centre aisle.