iqtriviaPosted on September 15, 2018 Posted in Uncategorized 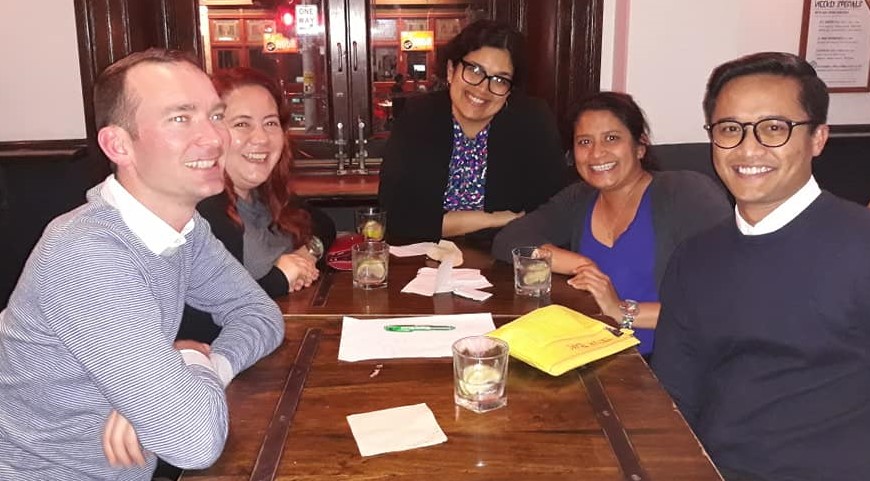 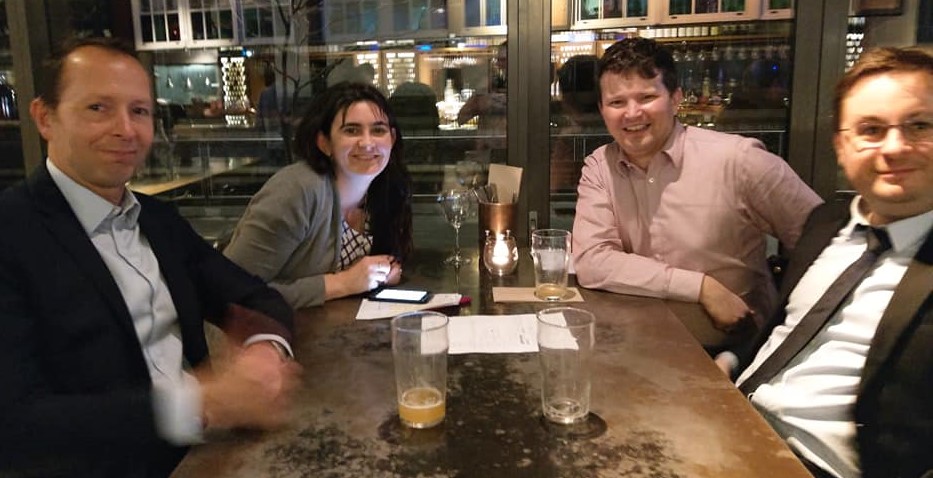 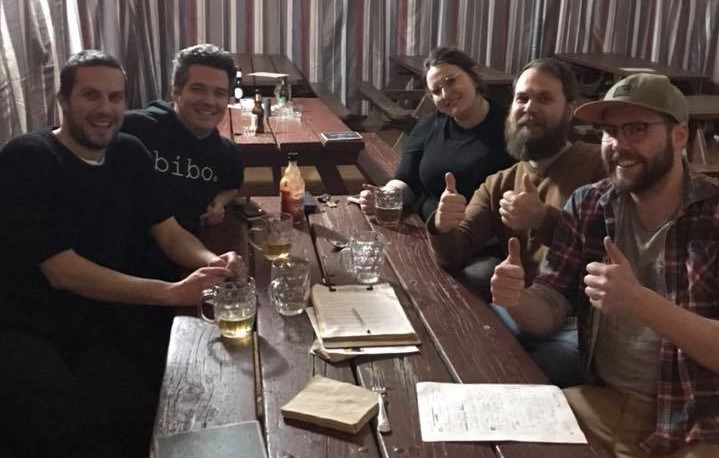 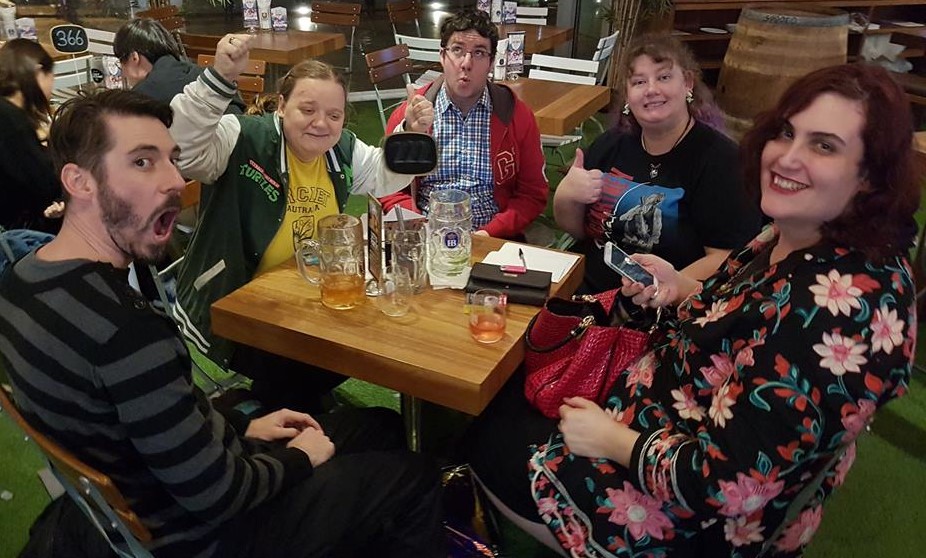 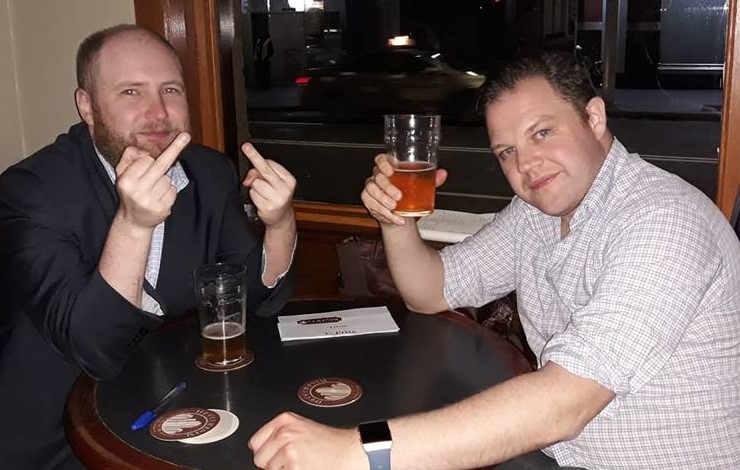 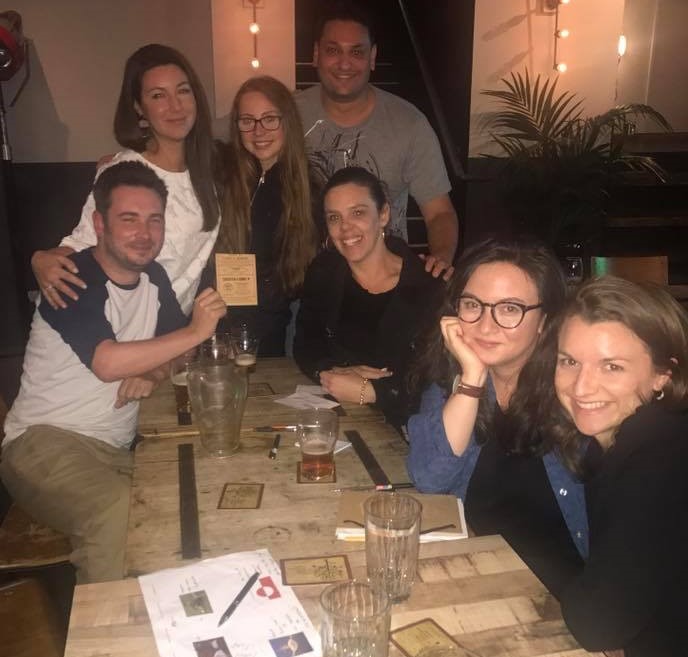 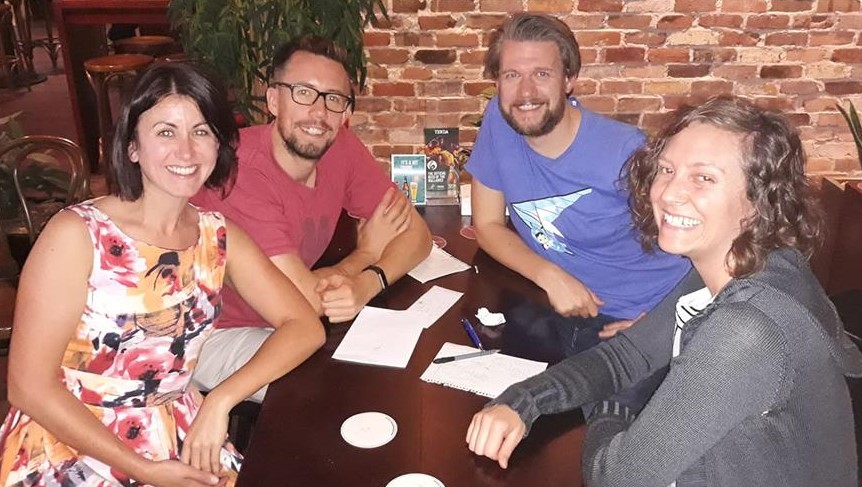 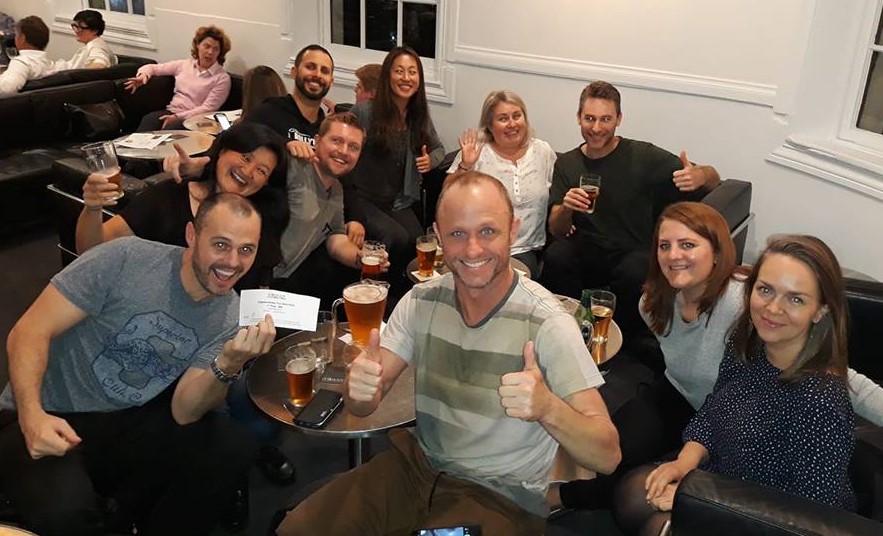 Four teams knew how to do the math on one of our jackpot questions, but three of them did the math wrong leaving these two to take the jackpot. 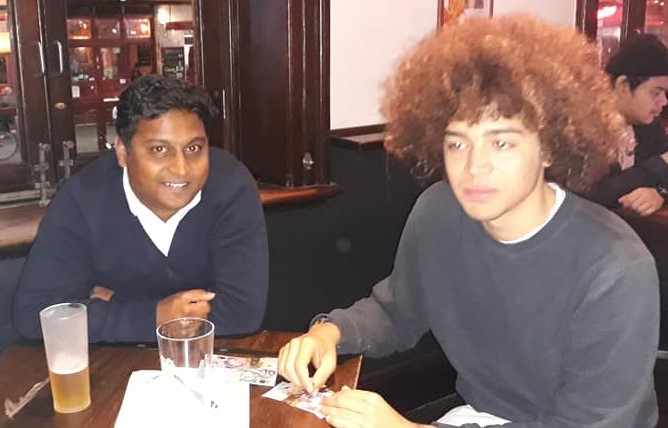 This team was similarly good (or lucky) at math and took home over $180. 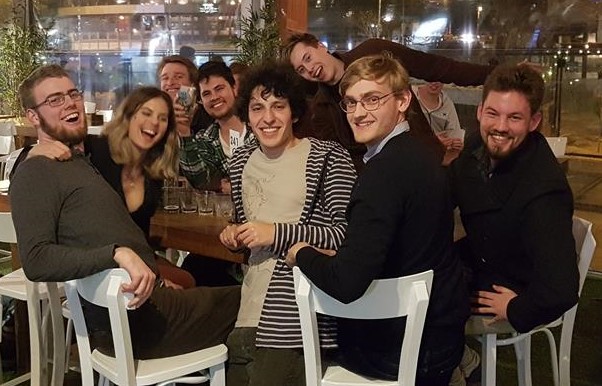 And this team did the same (but didn’t take home quite as much). 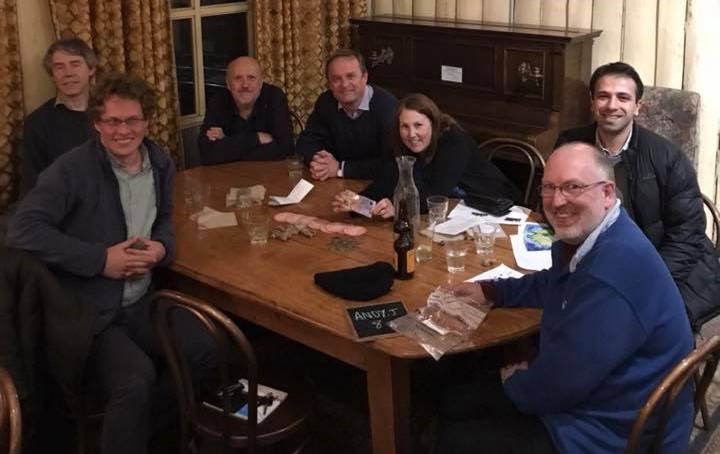 You had a lot of questions about to song lyrics.

What if my anaconda DOES want some?

What if my anaconda DON’T like big butts and I COULD lie?

What if my hips DID lie?

What if God DIDN’T save the Queen?

What if my heart WON’T go on?

What if the Rolling Stones COULD get some satisfaction?

What if God WASN’T one of us?

What if video SAVED the radio star?

What if tonight’s NOT going to be a good night?

What if I DON’T wake up when September ends?

What if the horse HAD a name?

What if NWA LOVED the Police

What if BOYS just wanna have fun?

What if the Beatles DIDN’T come together?

What if all my troubles WEREN’T so far away?

What if when I think about you I DIDN’T touch myself?

What if that’s NOT amore?

What if Britney DIDN’T do it again?

What if the Dancing Queen CAN’T feel the beat from the tambourine?

What if it WAS Shaggy?

What if we DIDN’T all live in a yellow submarine?

What if Annie WASN’T OK?

What if I DIDN’T shoot the sheriff, but I DID shoot the deputy?

What if my milkshake DIDN’T bring all the boys to the yard?

What if I get knocked down, but I stay down… and curl into a ball… and cry… a lot? 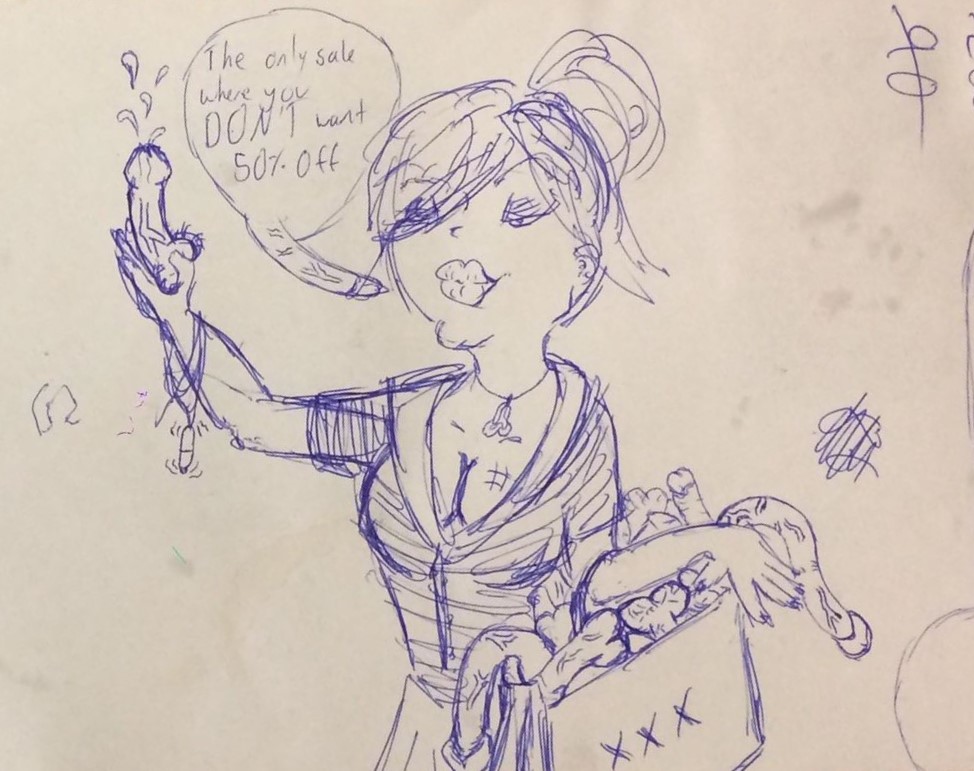 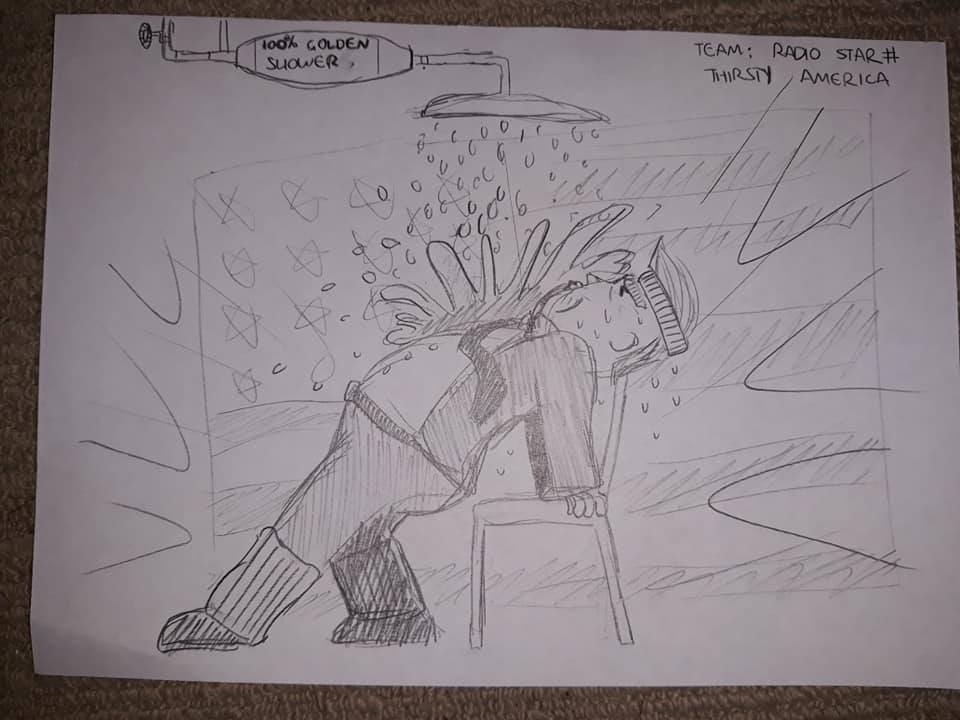 Scandalous Carrot with a Hat 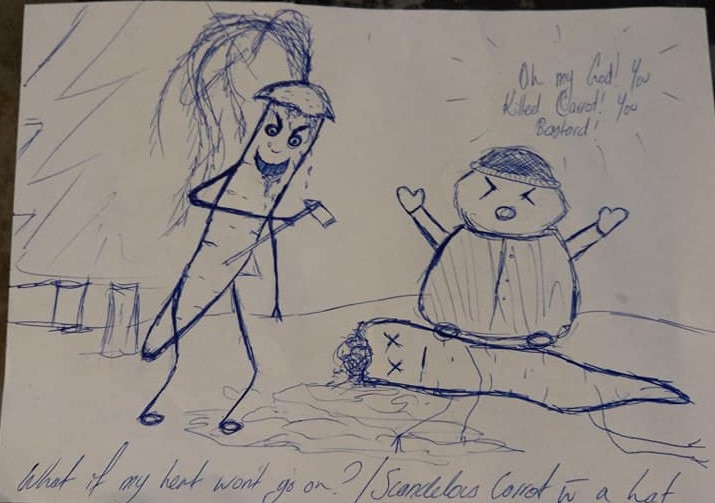 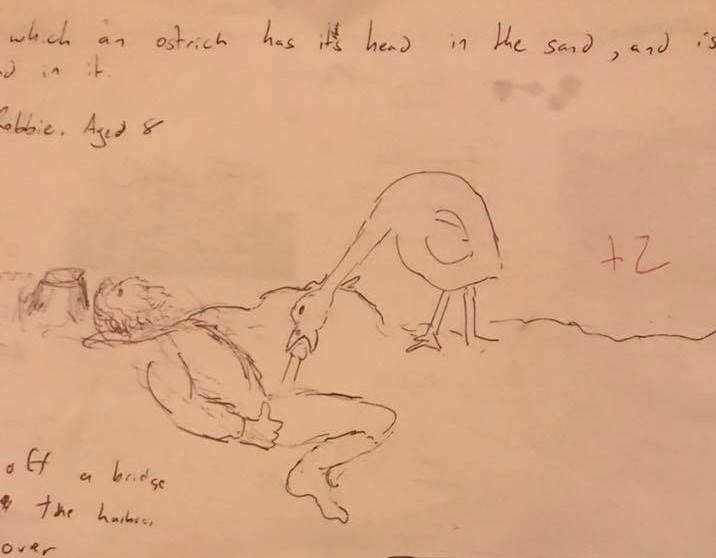 Burning Transformer (which was actually set on fire) 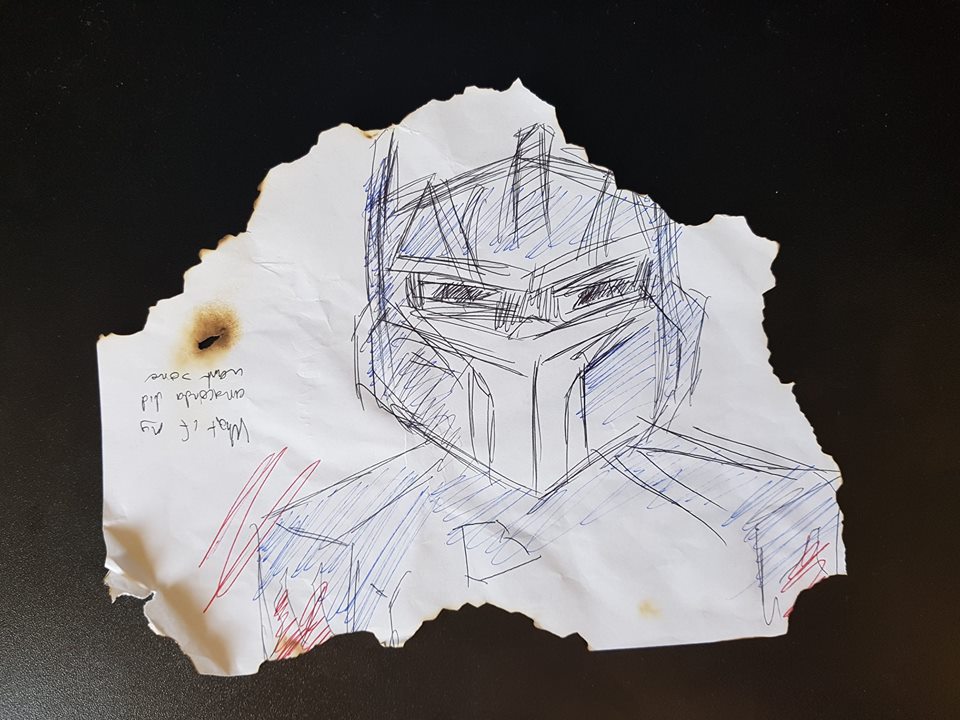 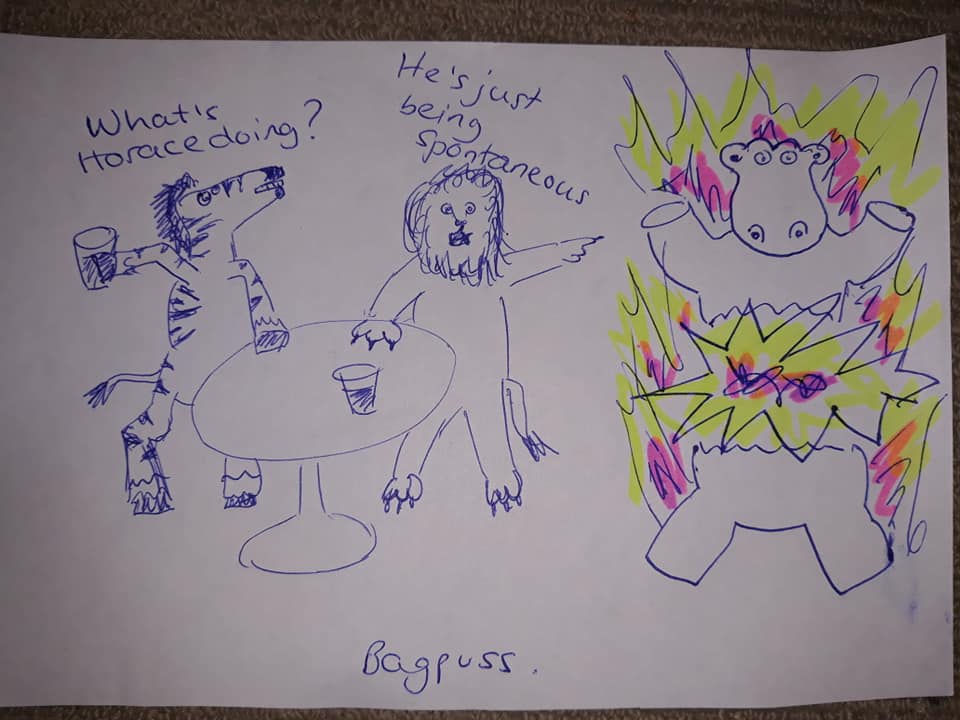 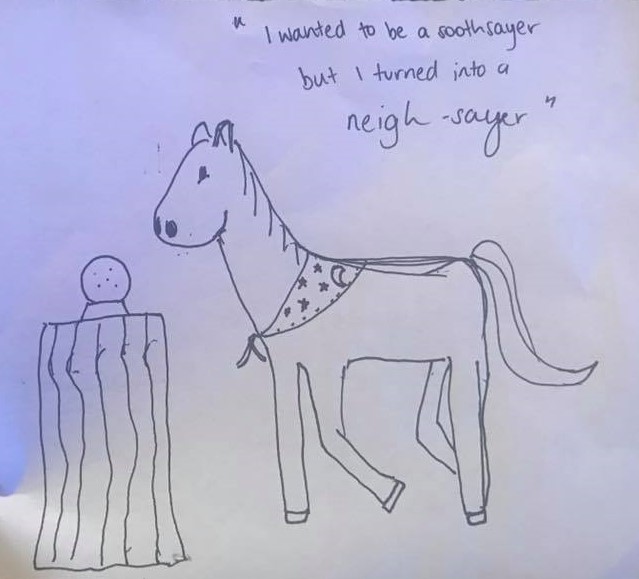 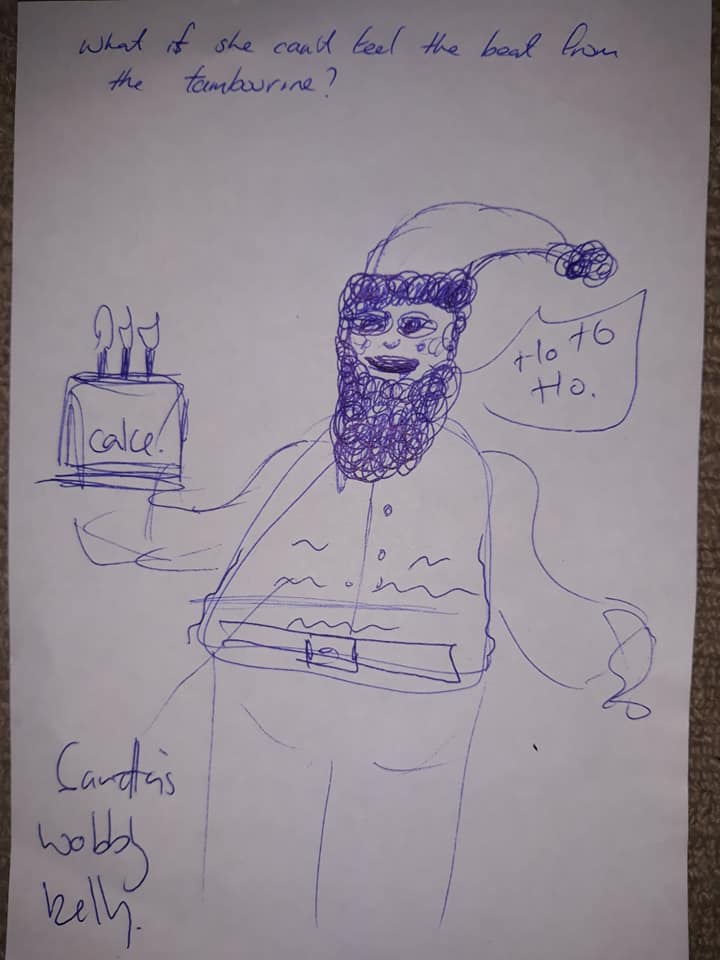 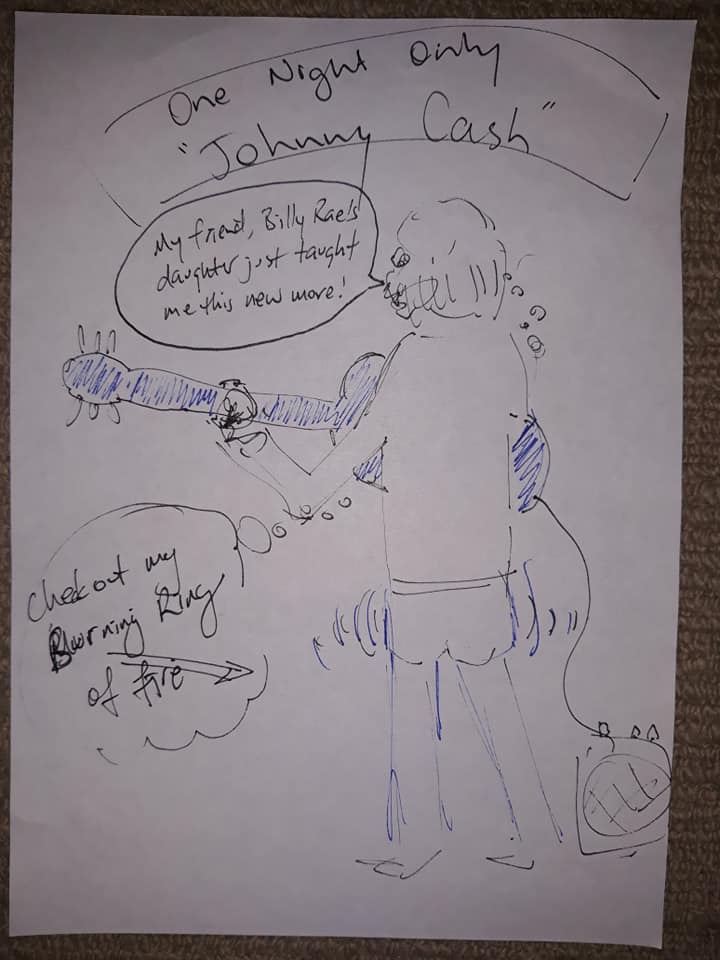 One player got a bonus point on a question about the Rubber Duckie song from Sesame Street by doing a remarkably spot on impression of Ernie.

They also got a bonus point for going beyond the call of duty on a history question by identifying the exact date of the Battle of Crecy.

And another player said they were rather proud not to know the next line in a Taylor Swift song.

When we asked how many teeth adults are meant to have, most of the room immediately began counting.

A team got a bonus point for adding a long biography of Chris Pratt’s character from Guardian’s of the Galaxy and a full explanation of the scene we played a clip of, because that level of enthusiastic nerding is worth a point (even if it made no difference to the final result.)

We awarded five entirely meaningless points to one of the chef’s who happened to be in the trivia area when we were playing an audio question on Kung Fu Fighting, because we were sufficiently impressed with his dancing.

And we had another entry in the list of stupid questions we’ve been asked, when we were asked if a war that a song was about was fought before or after the song was written. Because there are a lot of songs written about wars that are yet to be fought.

Finally, one team decided against chipping in for the jackpot round, and after we asked the question, tried to slip in their (correct) answer with all the others, on something other than the jackpot answer sheets we handed out.  ATTENTION ALL iQ TRIVIA PLAYERS, IF YOU DON’T CHIP IN FOR THE JACKPOT ROUND YOU DON’T GET TO HAZARD A GUESS.