iqtriviaPosted on December 16, 2017 Posted in Uncategorized 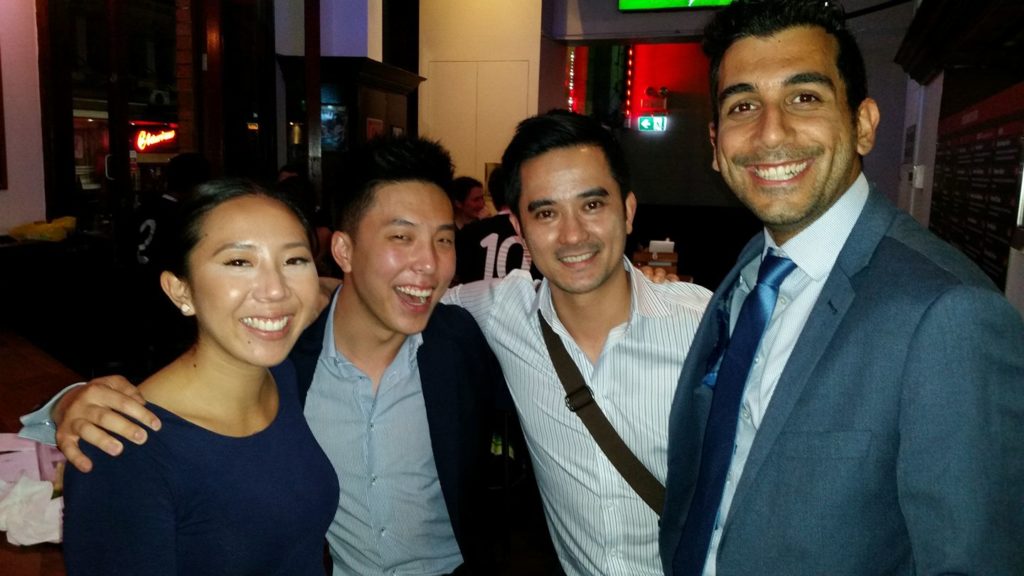 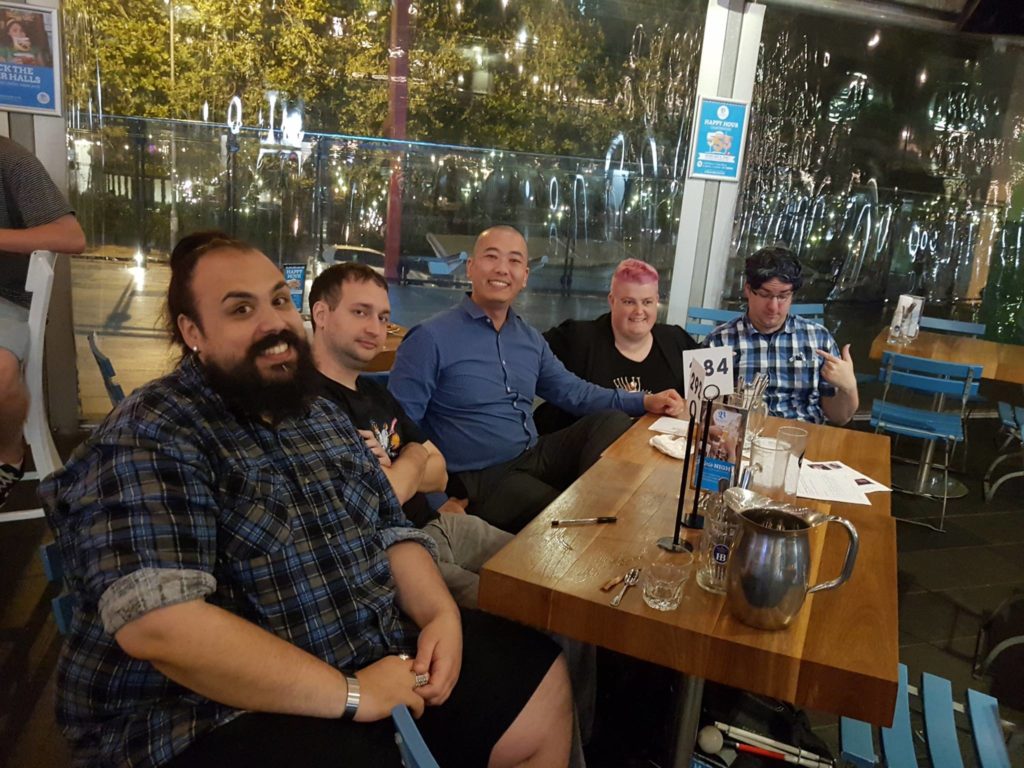 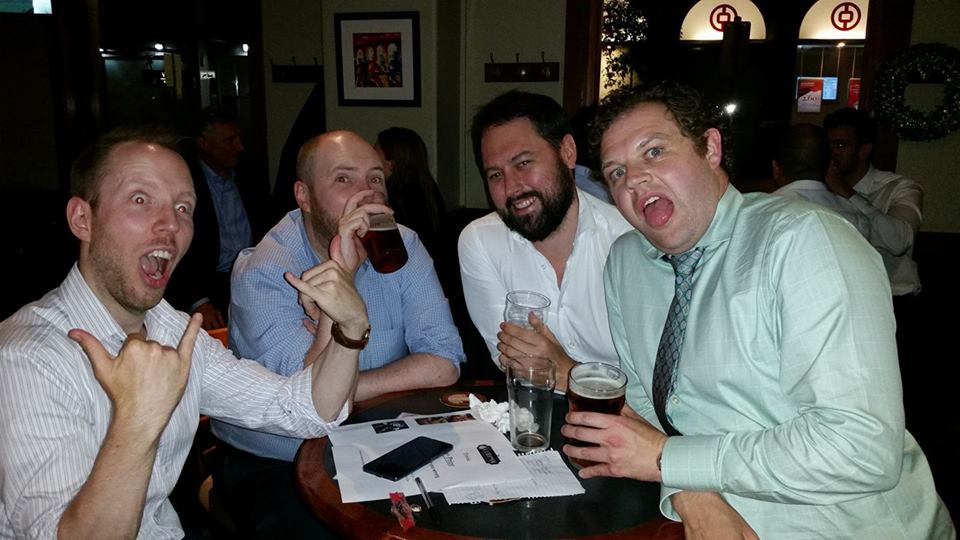 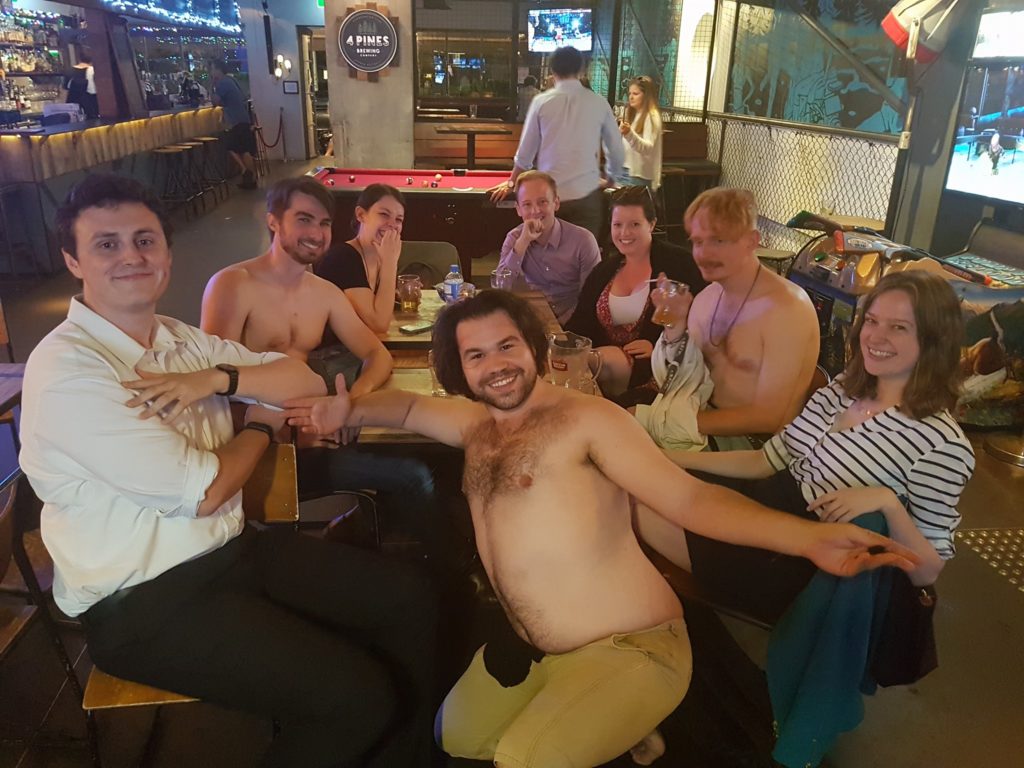 We didn’t ask why the shirts came off. 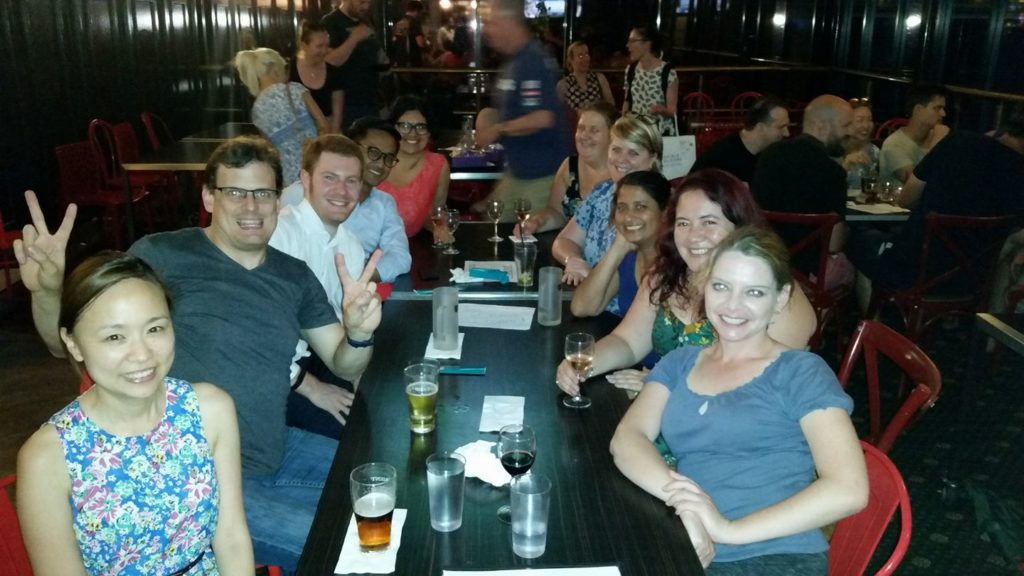 Who is a badder bitch than Taylor Swift? Here’s what you thought.

Sinead O’Connor (vs the Pope)

The women who work at the Oxford on Wednesdays

Rob, naked on a wrecking ball

Emily, because she loves Bagpuss very much, even though he’s just a saggy cloth cat

Literally all women… ever 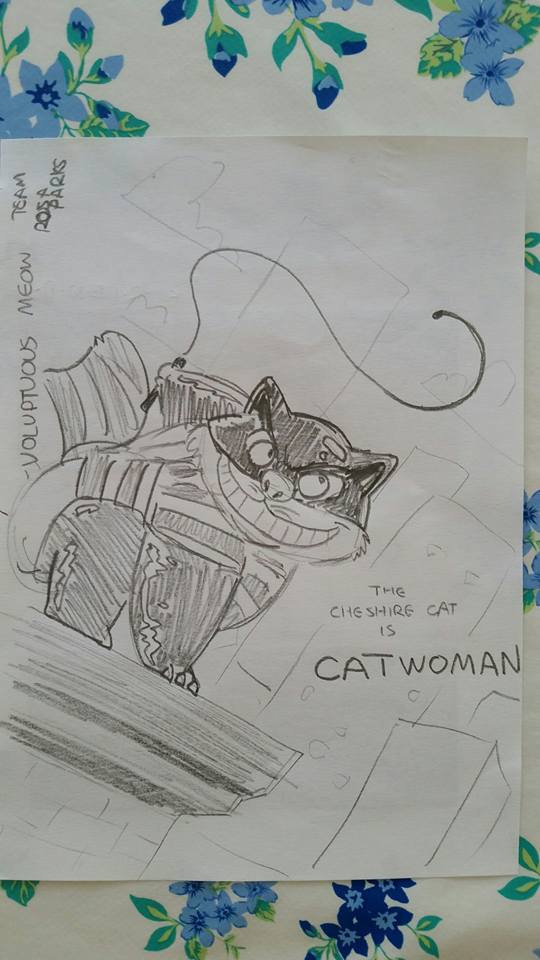 Quick Fetus (this one done quickly, in just a few seconds) 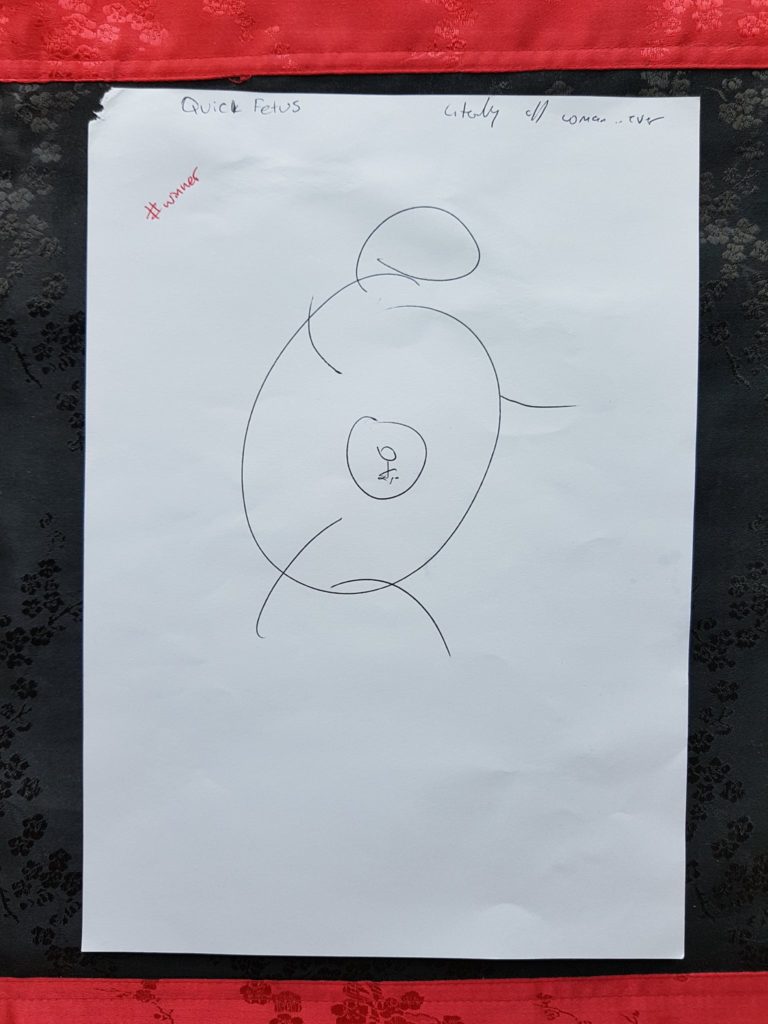 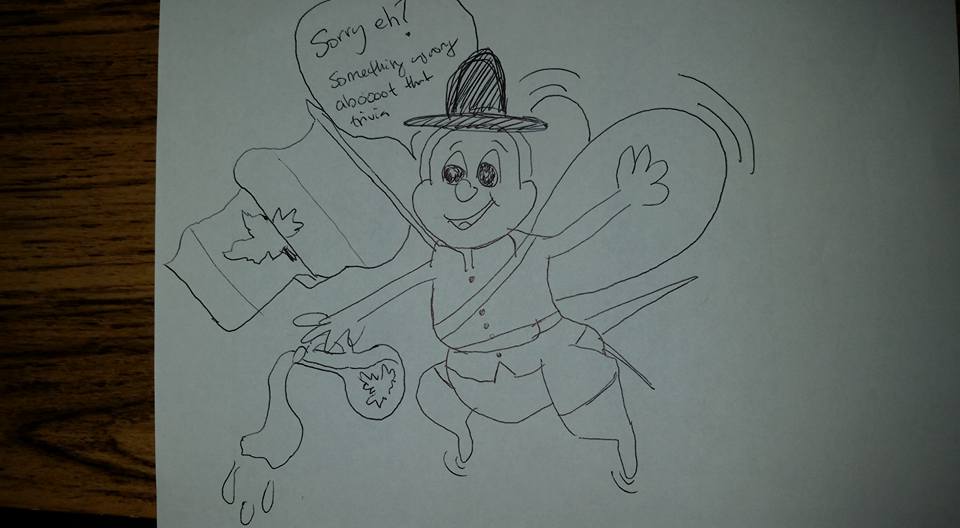 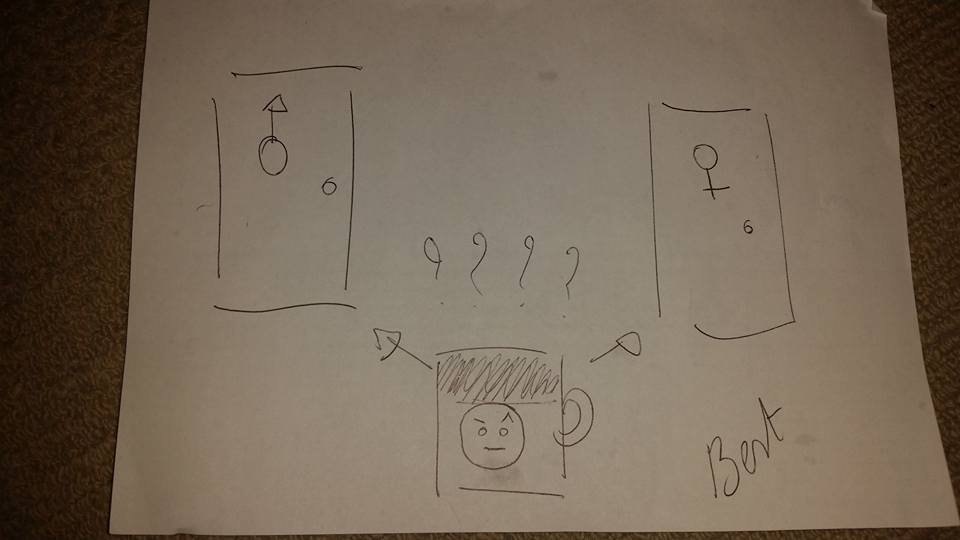 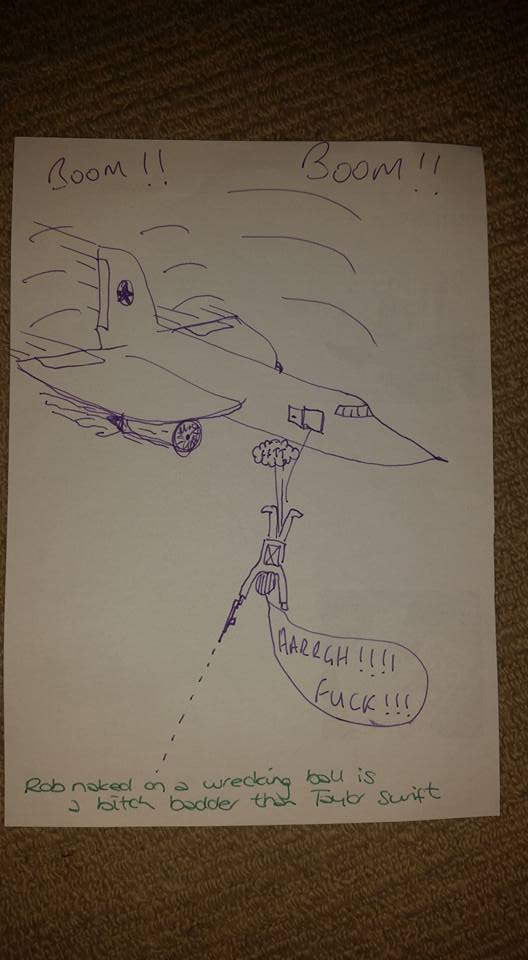 When we asked about he largest countries beginning with the letter A, one team put Austria… twice.

A guy whose surname was Ford failed to name a racing team beginning with F that won the Bathurst 1000.

When being asked to give the surnames of five famous Rachels, one team tried their luck and put Smith five times… and got 0 out of 5.

One team got a bonus point for telling us that the word baroque is derived from a word meaning “misshapen pearl”, which did nothing to answer the question we asked, but which is interesting.