iqtriviaPosted on June 16, 2018 Posted in Uncategorized 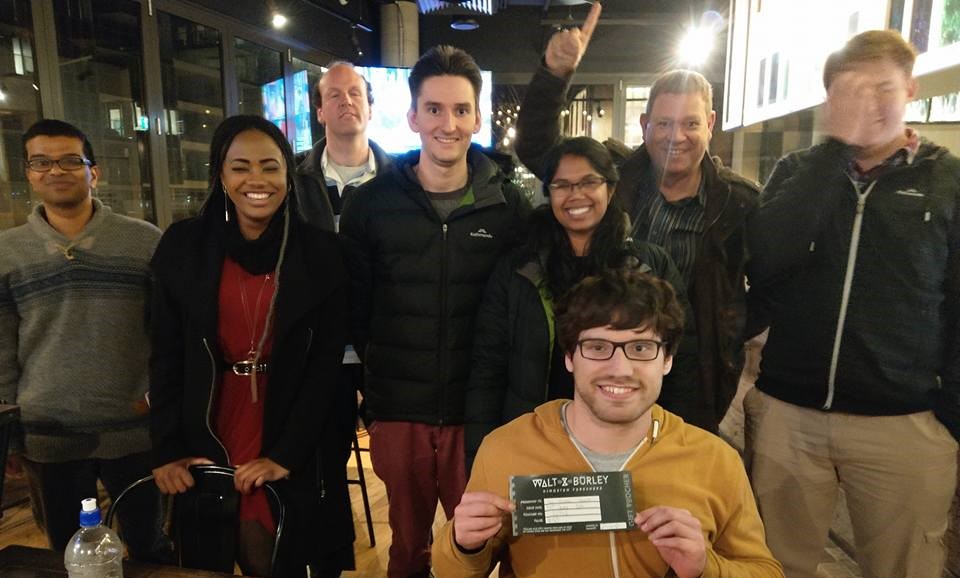 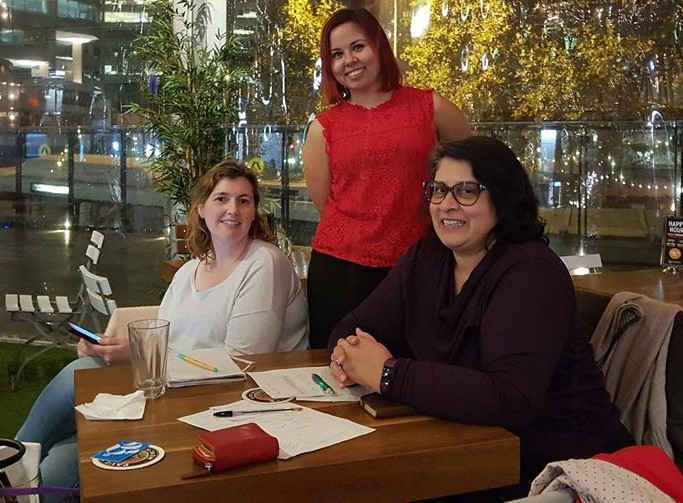 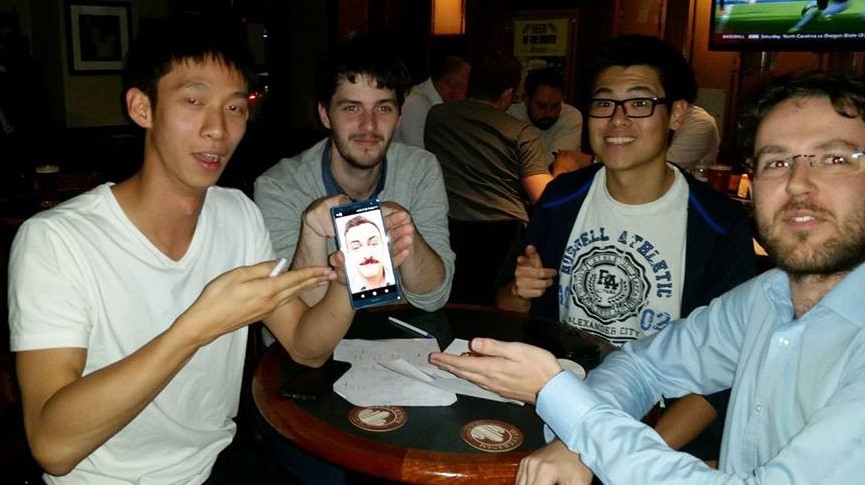 There wasn’t much to it, but these three won first place and a jackpot with their knowledge of cold war conflicts. 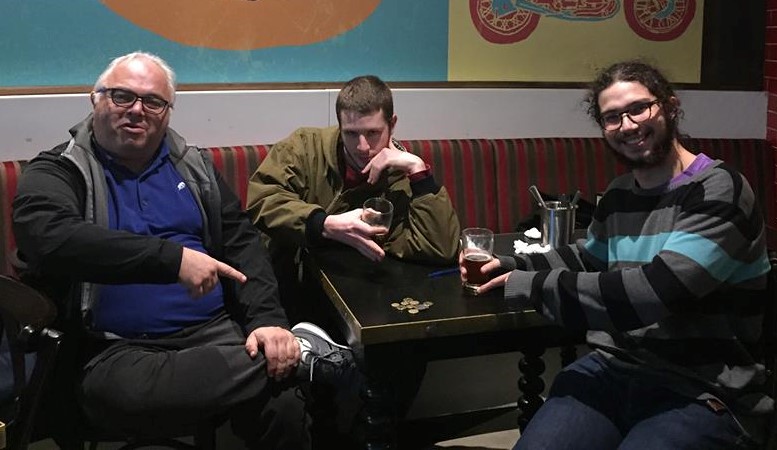 Here are your modified celebrity names.

Robert DeFaro (instead of DeNiro) 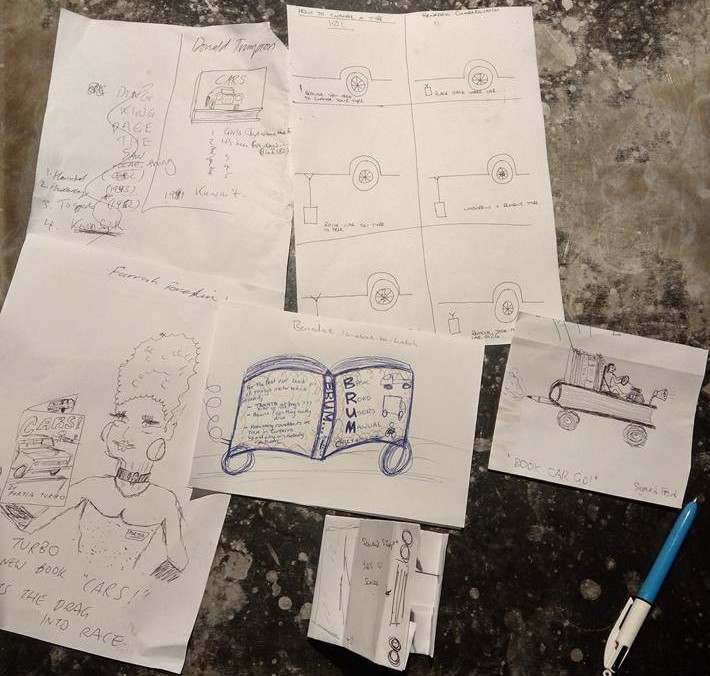 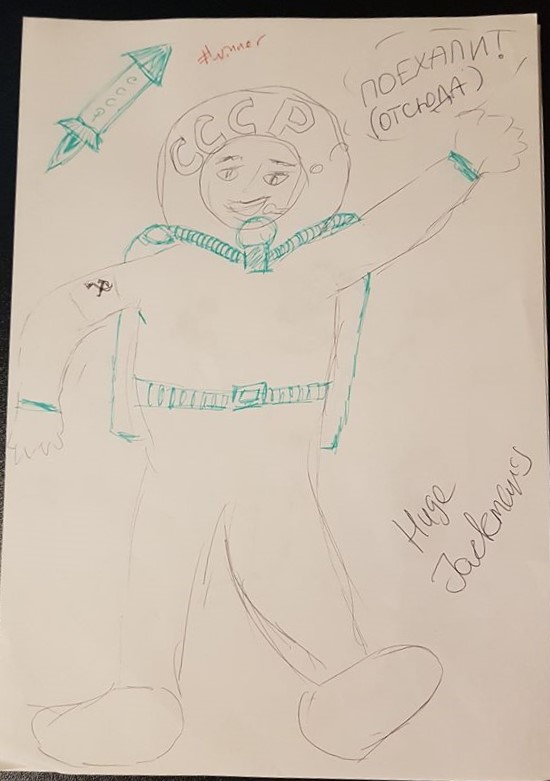 One team had to convince one of their players that Winston Churchill had never been President of the United States.

A new player had to be reminded to use her inside voice when she boldly shouted out “China” when asked whether China or Europe had more people.

Someone noted that when we asked for the biggest country in the EU beginning with D, we hadn’t specified a language, and went with Deutschland.

When presented with a picture of Edward Norton in Birdman, one team answered that it was “the crappy movie where Edward Norton plays a theatre actor.”