iqtriviaPosted on March 16, 2019 Posted in Uncategorized 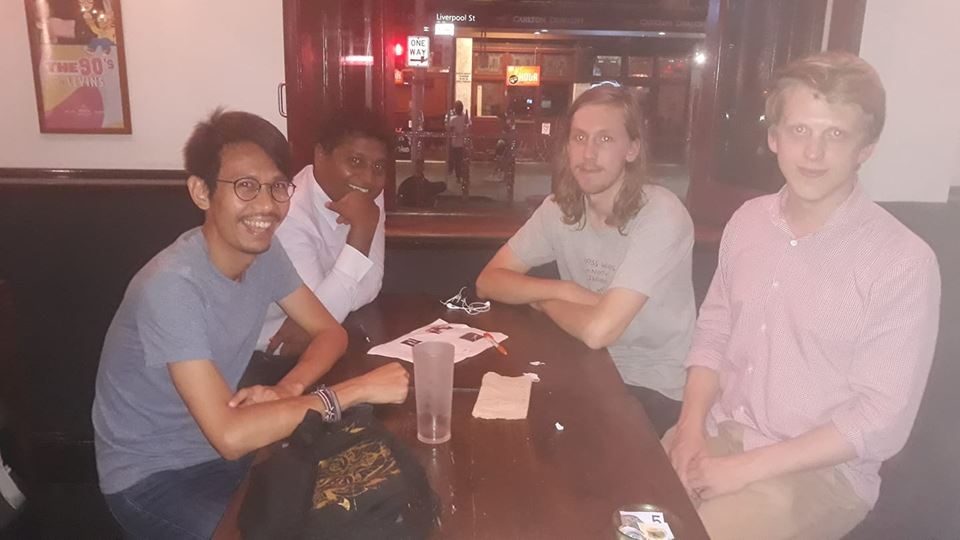 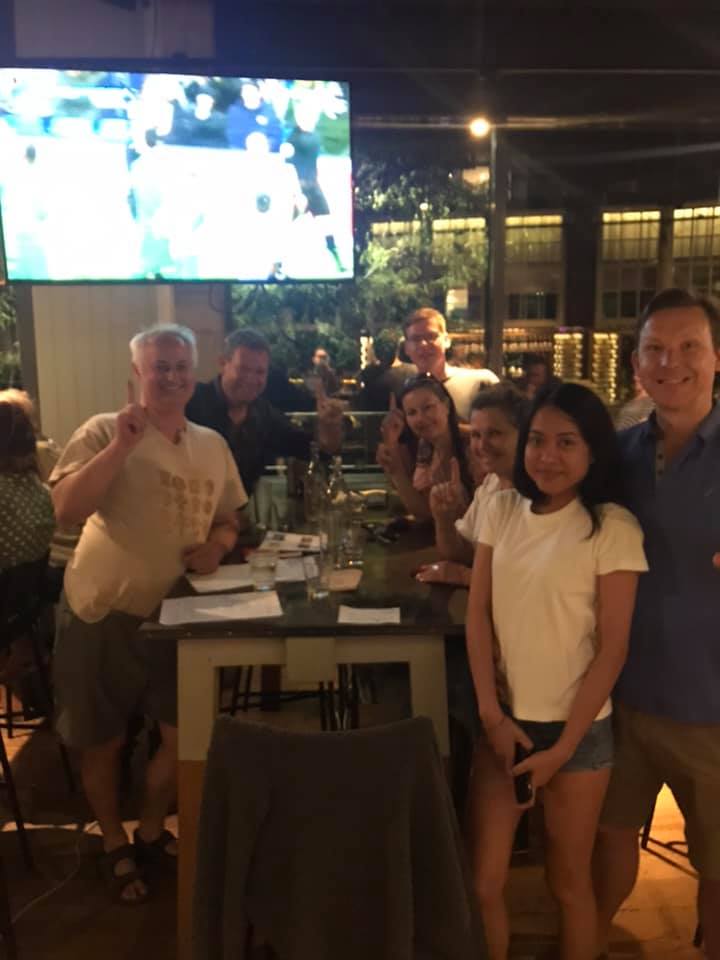 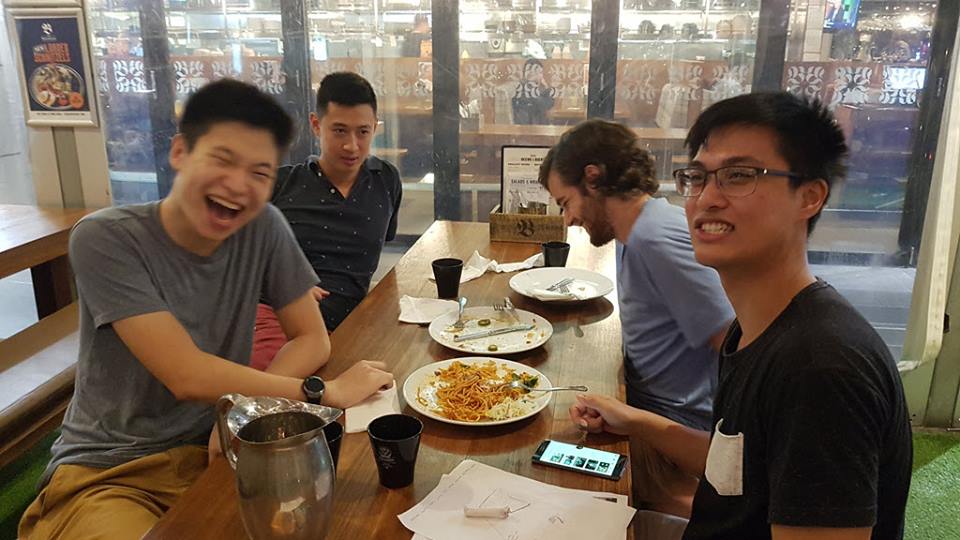 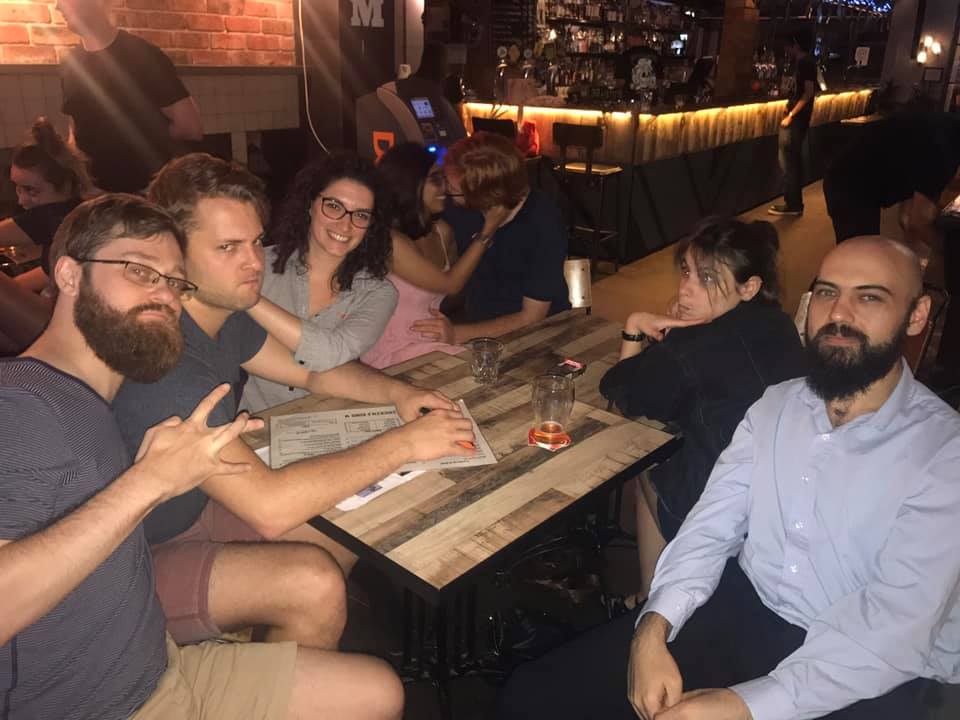 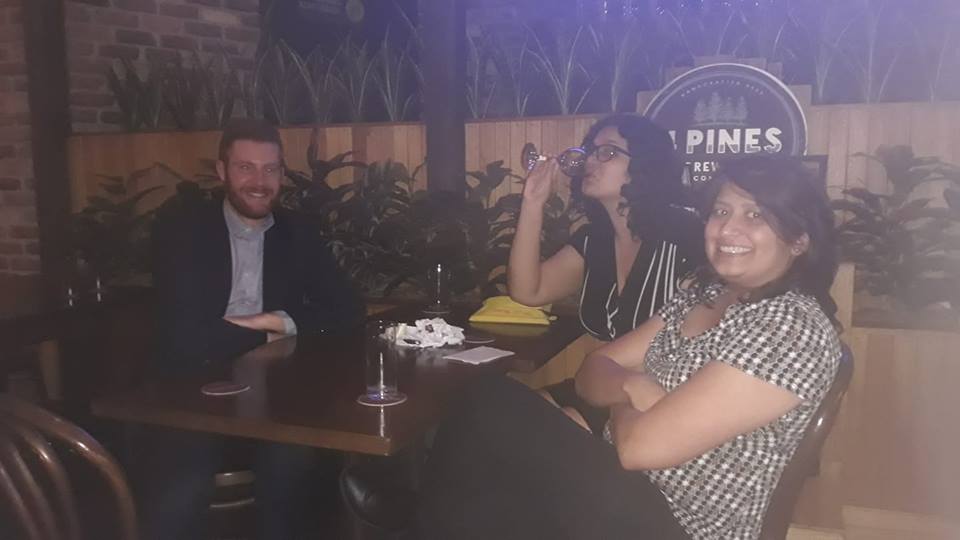 There were plenty of dad jokes.

The rotation of the earth really makes my day.

I just heard a joke about beavers, and it was the best dam joke I’ve ever heard.

Did you hear about the restaurant on the moon? It had great food but no atmosphere.

When is a door not a door? When it’s ajar.

Eat Mop Who (repeat this one out loud a few times)

What did the cheese say when it looked in the mirror? Haloumi.

Why did the scarecrow? Because he was outstanding in his field.

How do you make a sausage roll? Push it.

What tree can you fit in your hand? A palm tree. 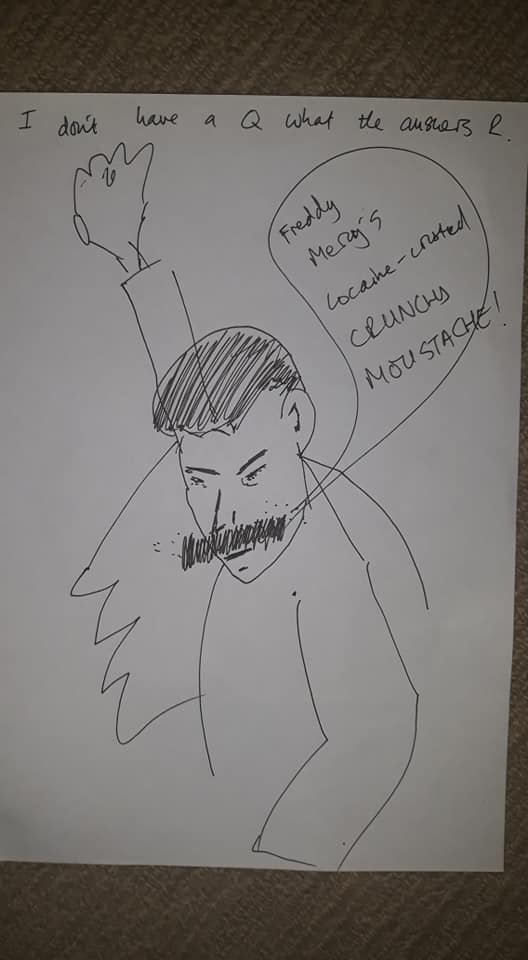 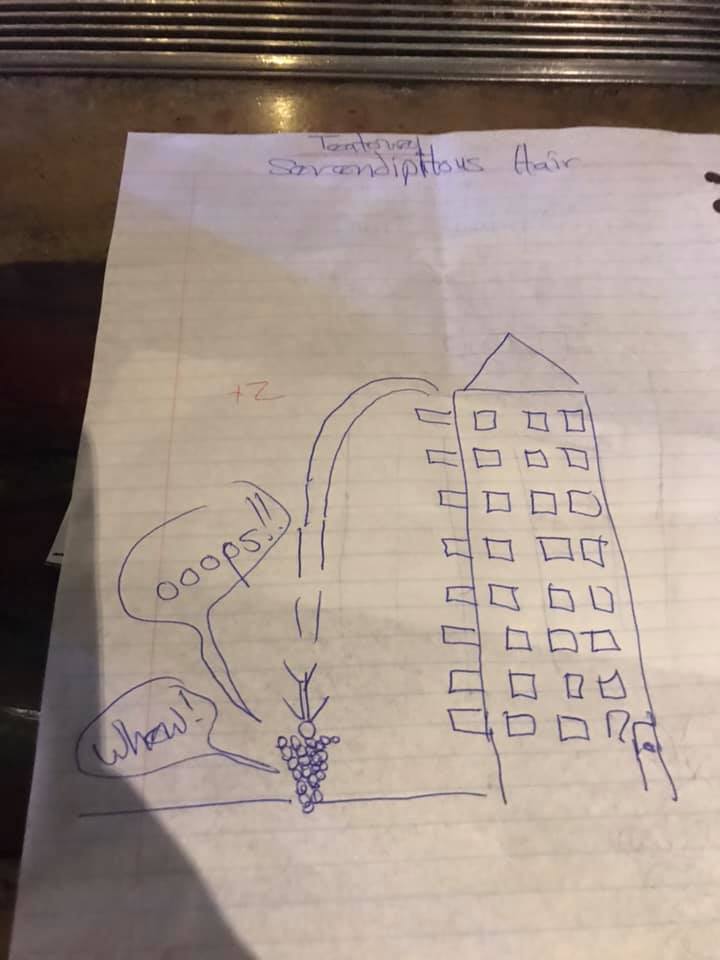 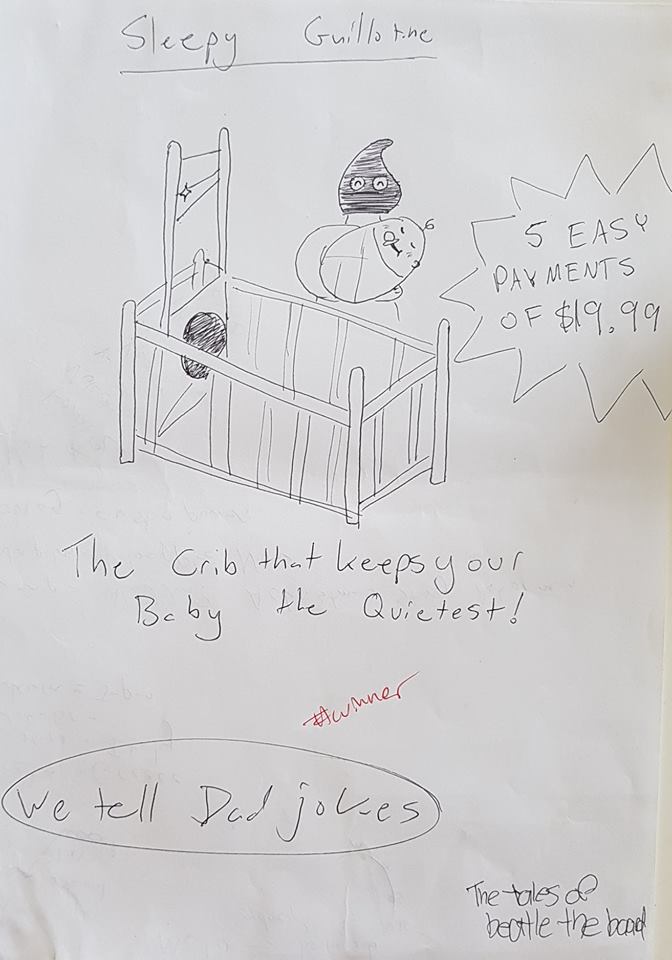 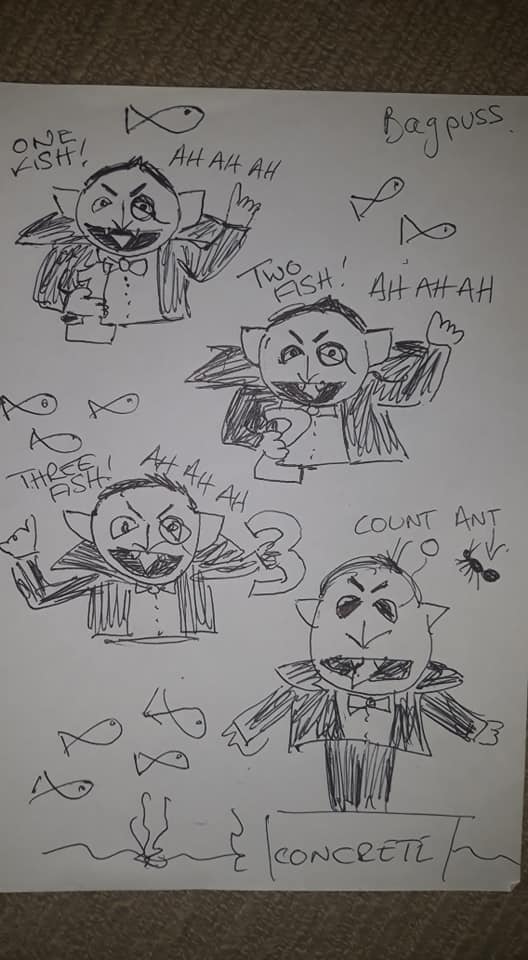 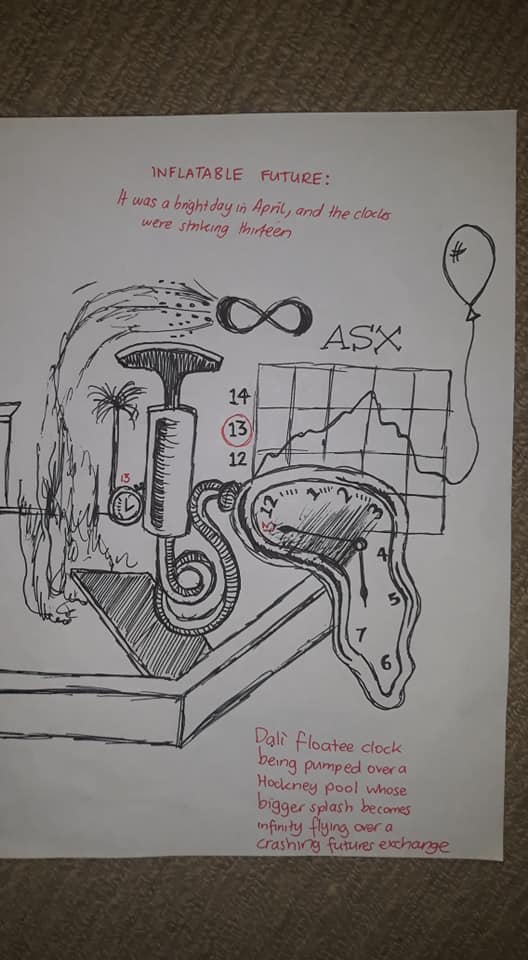 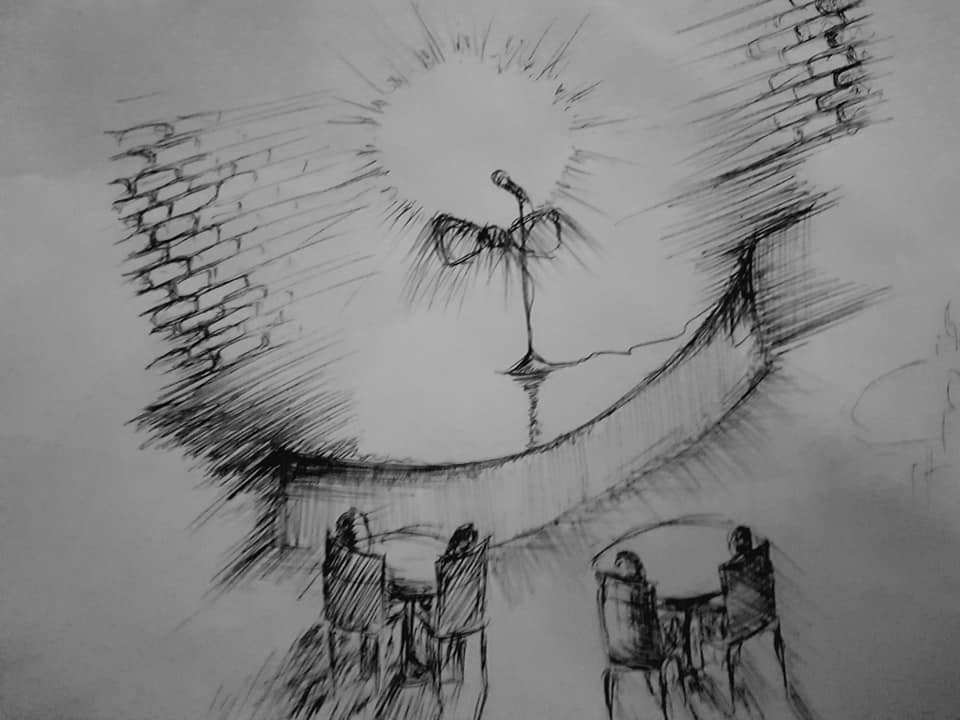 We asked a bonus question about Don Bradman’s most common test match score, and one player who hadn’t listened to the question ran up to us with 99.4 written down. First of all, that wasn’t his average. Second, we didn’t want his average, but the score he scored most frequently. It took a few minutes for one of his teammates to explain that to him.

And one British couple on holiday liked our Monday show so much, that they came back to two more shows, finally winning on their third attempt on Thursday courtesy of some help from their family. 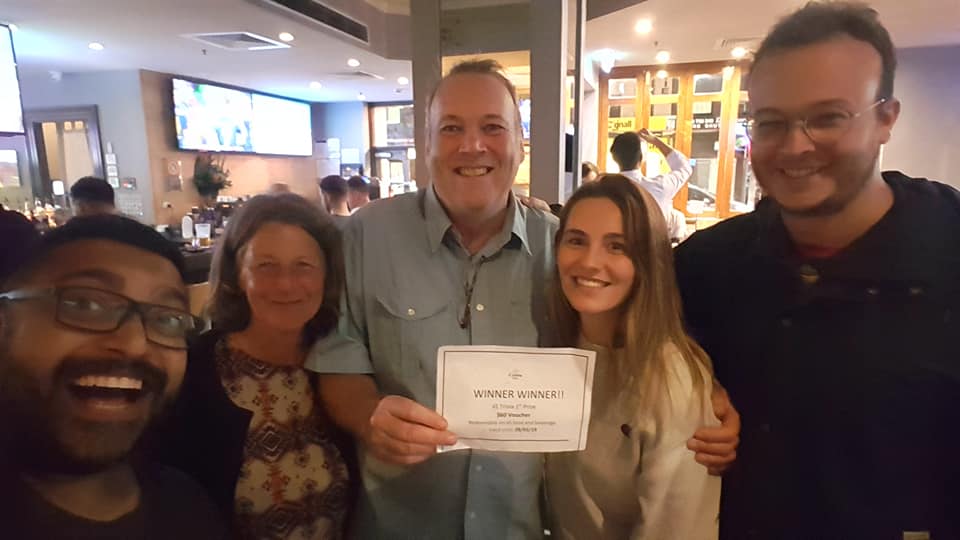 They REALLY got into our trivia.