iqtriviaPosted on November 16, 2019 Posted in Uncategorized 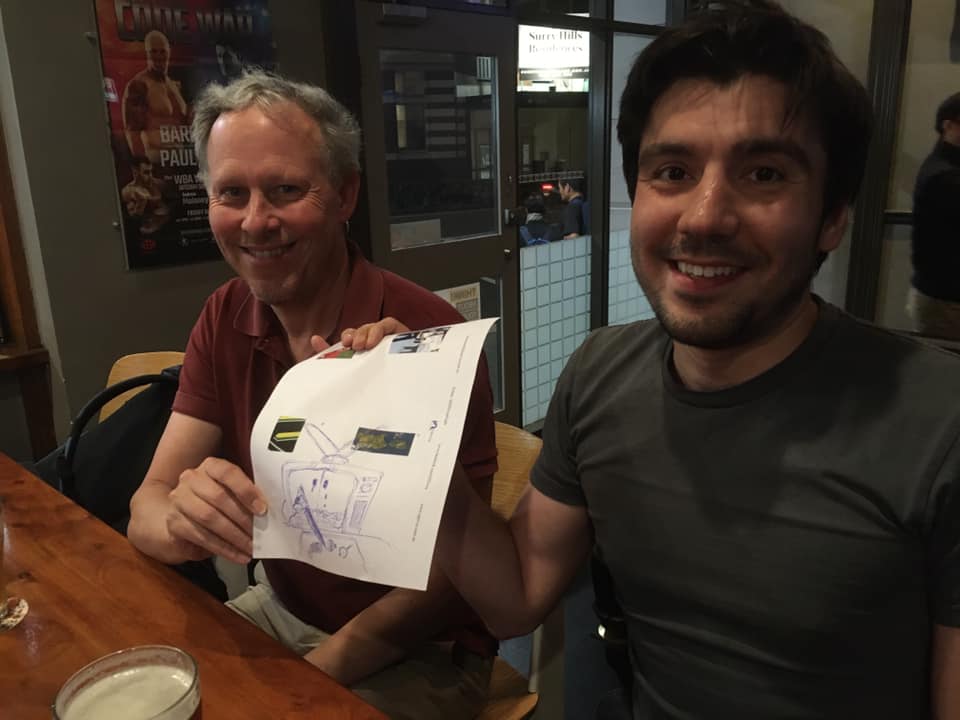 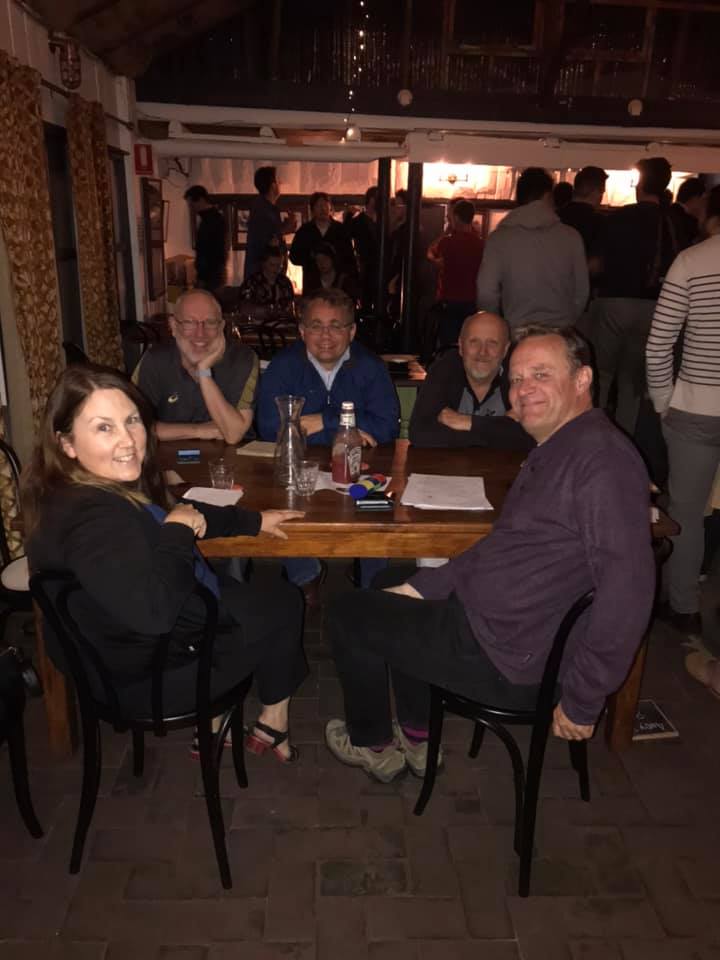 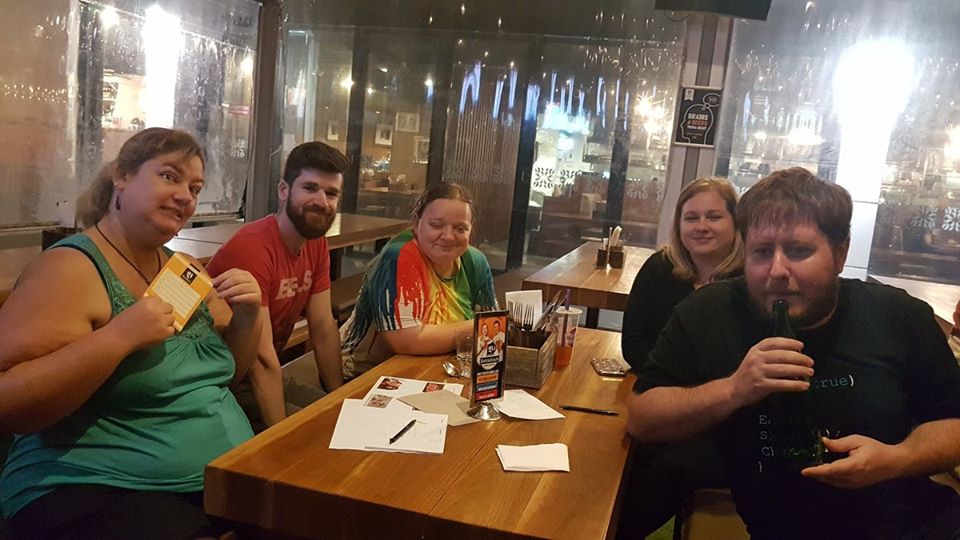 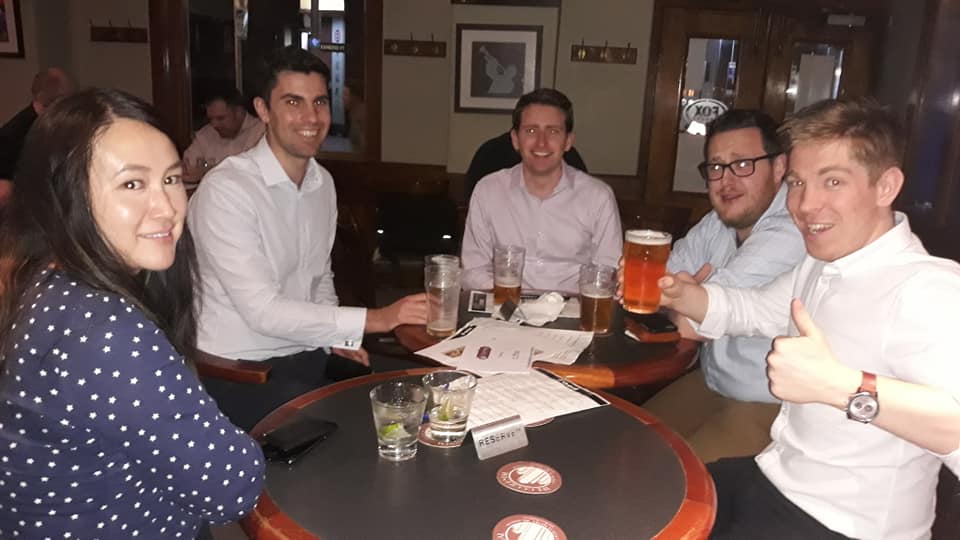 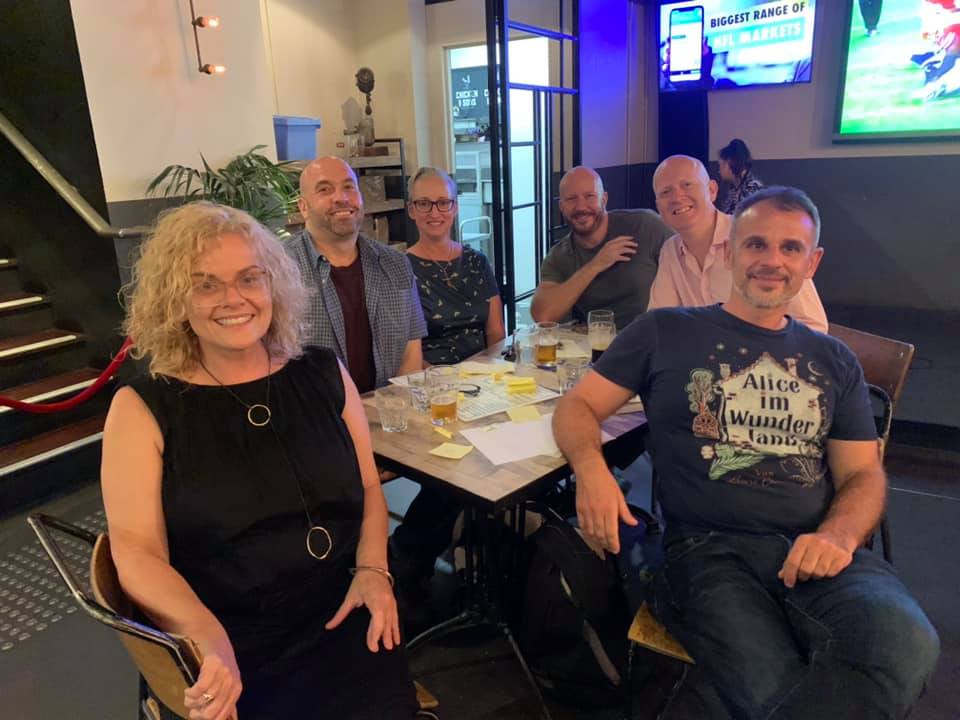 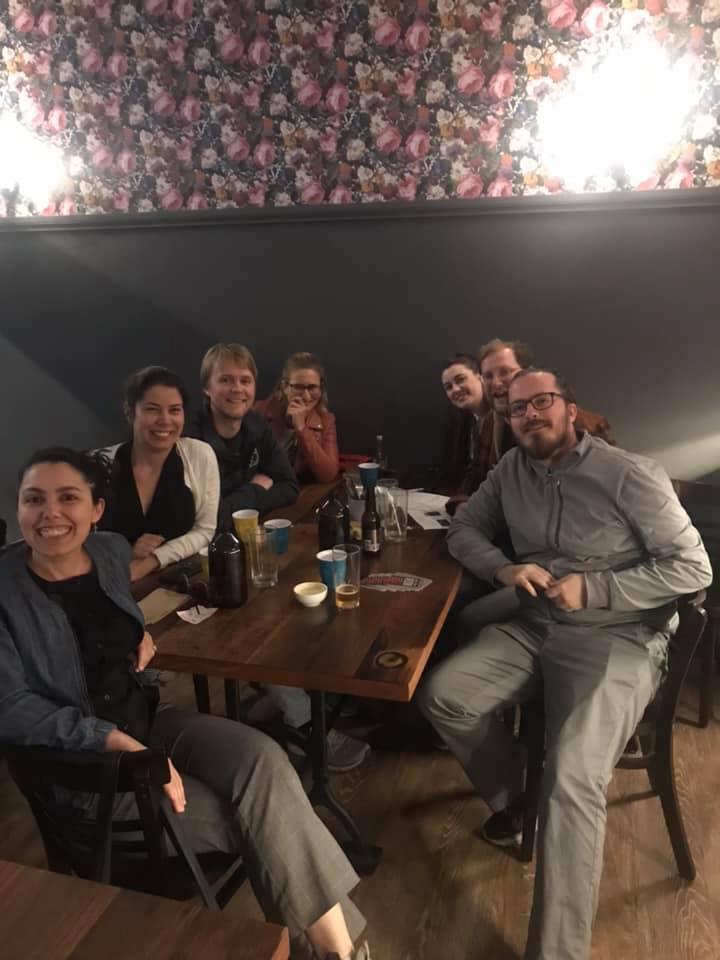 It took them two questions, but they took home the jackpot. 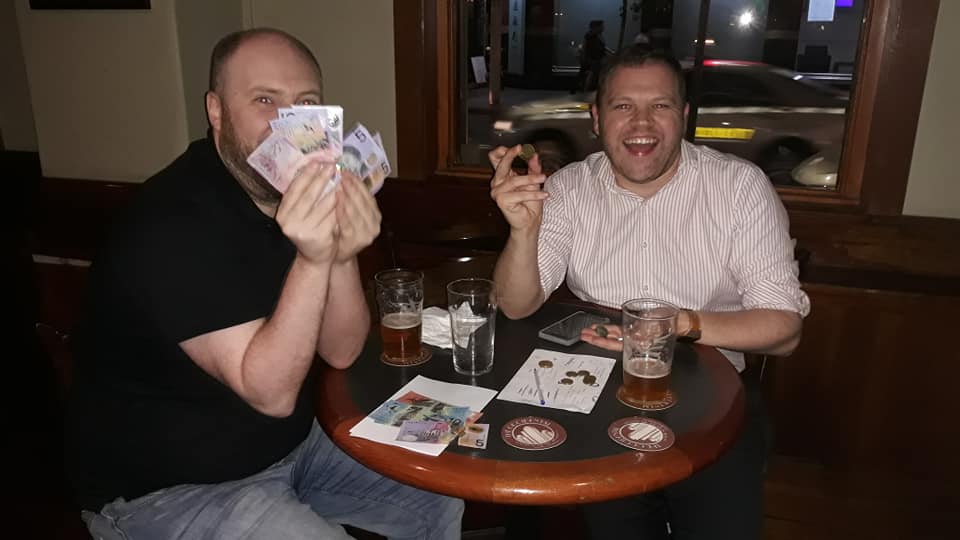 And they took first place, a jackpot, and were the sole dissenting voice in the dilemma question. You’re allowed to hate on these guys. 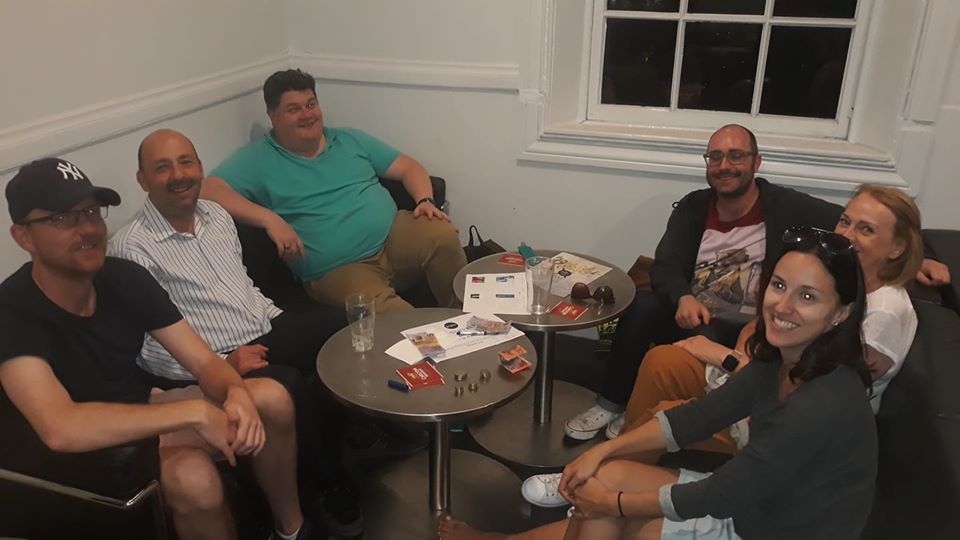 You had a lot of examples of things that are shown in a wildly unrealistic way in films.

I’ve just been shot, but yeah, I can scale a building

Walking away from explosions

Dying one day from retirement

Where is the paperwork

The representation of gender

Sex – like seriously… no way in hell does it take the guy 0.2 seconds to get hard & manage to “slip it in” immediately into the girl, who, for some reason, is never wearing underwear

Literally everything in a Bollywood film

Slipping on a banana peel

Nobody solves crime in their spare time

Getting a parking spot every time

You can break a padlock by shooting it 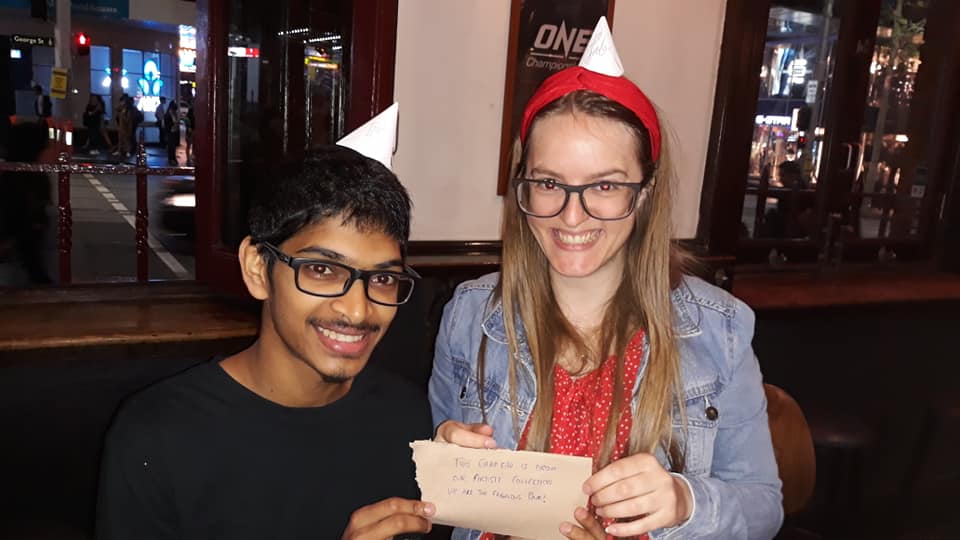 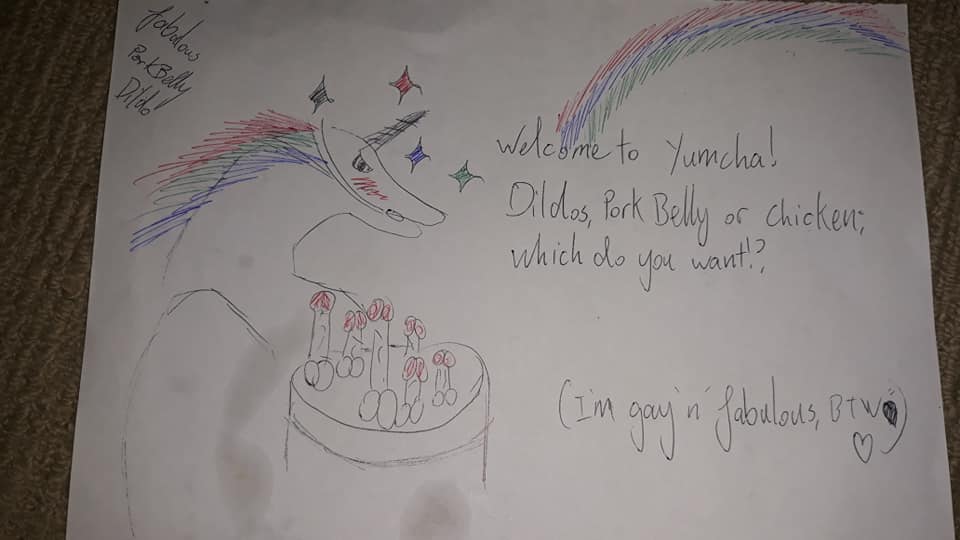 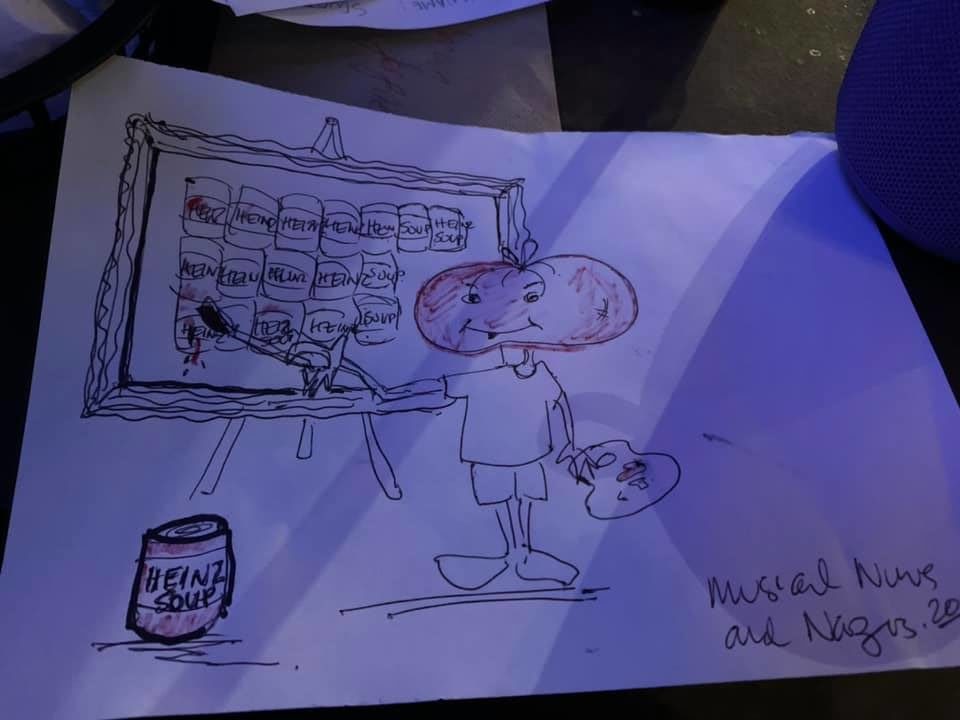 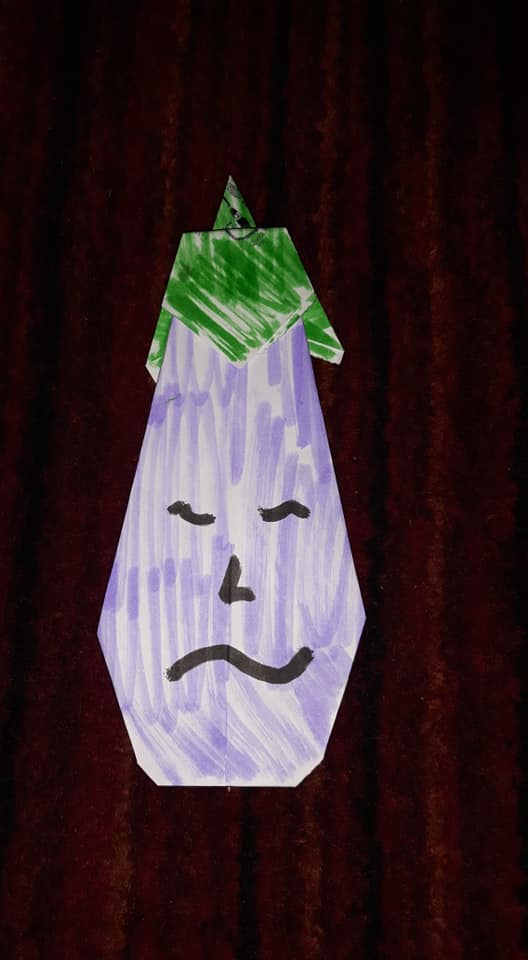 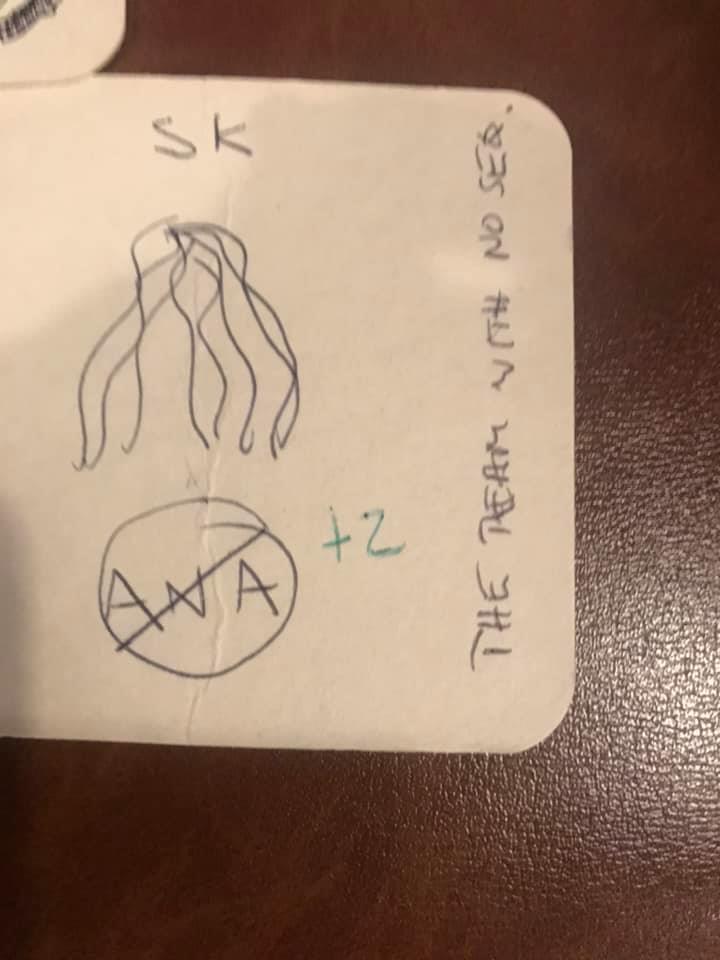 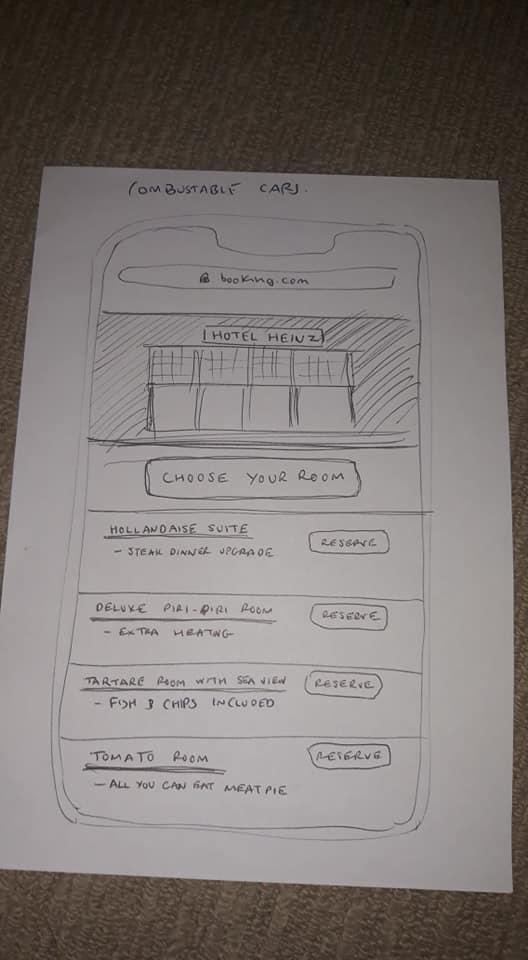 RuPaul was described as “that drag queen who features in Taylor Swift’s music video ‘You need to calm down’… which, as we confirmed, is correct.

On the other hand, one team described the discus as “that heavy frisbee thing”.

We hinted that there would be a “Butterfly” question. One team wedged “butterfly” into three answers, but not the one that actually applied to butterflies.

When looking for the most common words ending in “off”, we got a window into our teams, some of whom went with Hasslehoff, Smirnoff, and jackoff.

A new team misunderstood the gambler’s question, and thought you got an automatic five points for getting it right. NOOOOOOOOPE!

And a veteran team dropped the ball by misreading the homework question an giving us a list of Israeli Prime Ministers rather than Presidents.