iqtriviaPosted on August 17, 2019 Posted in Uncategorized 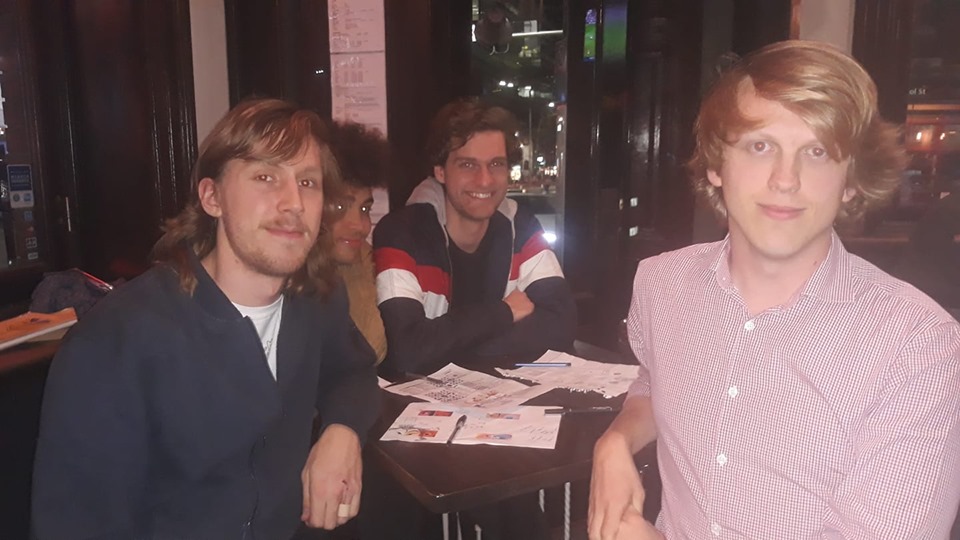 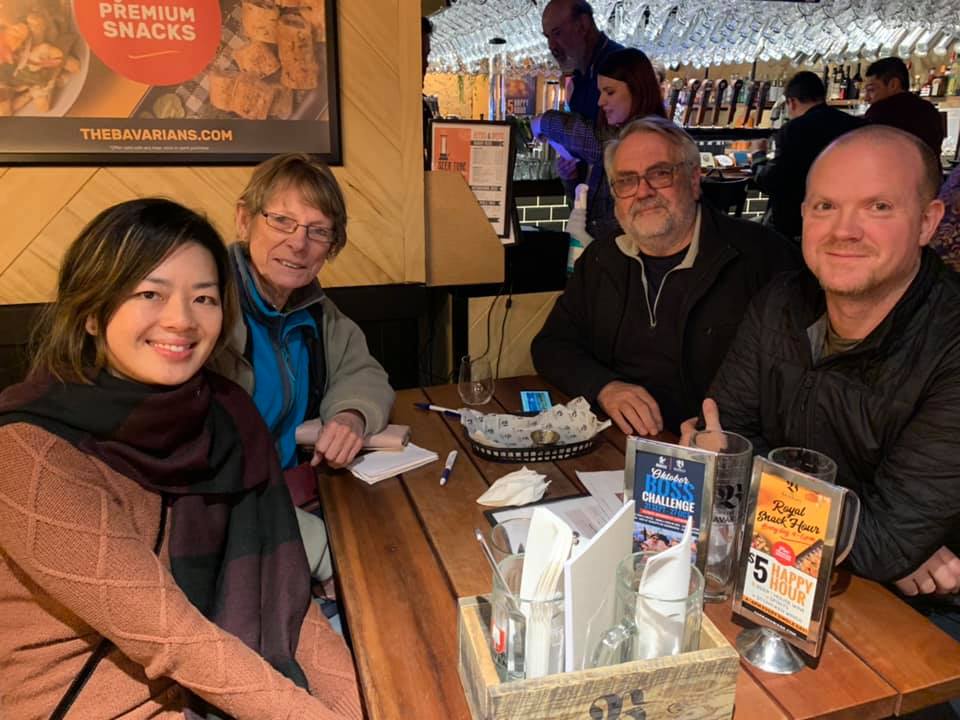 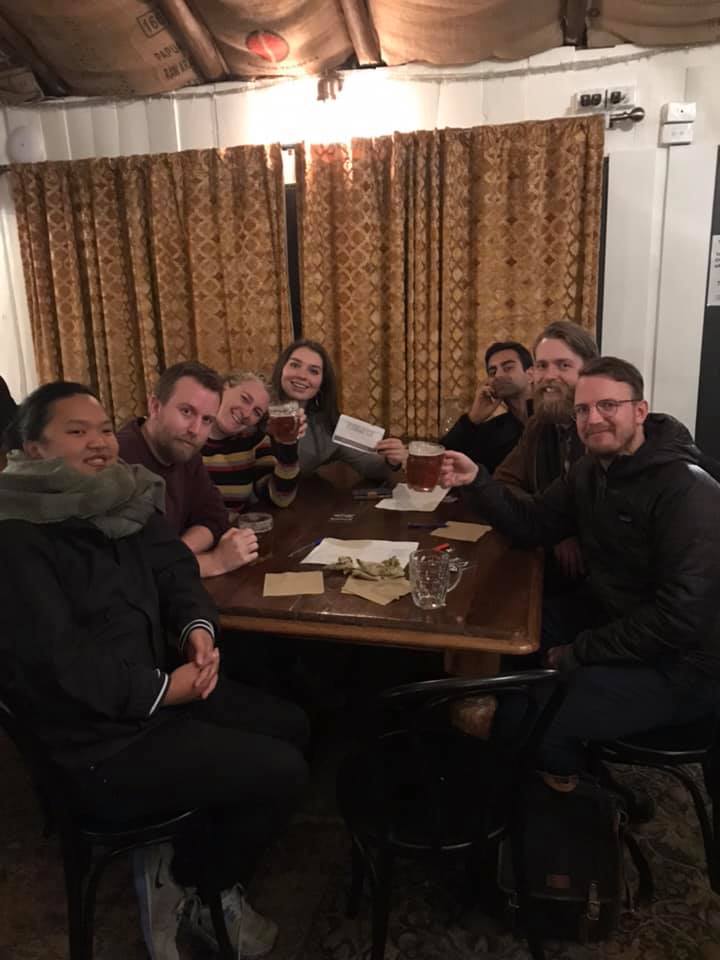 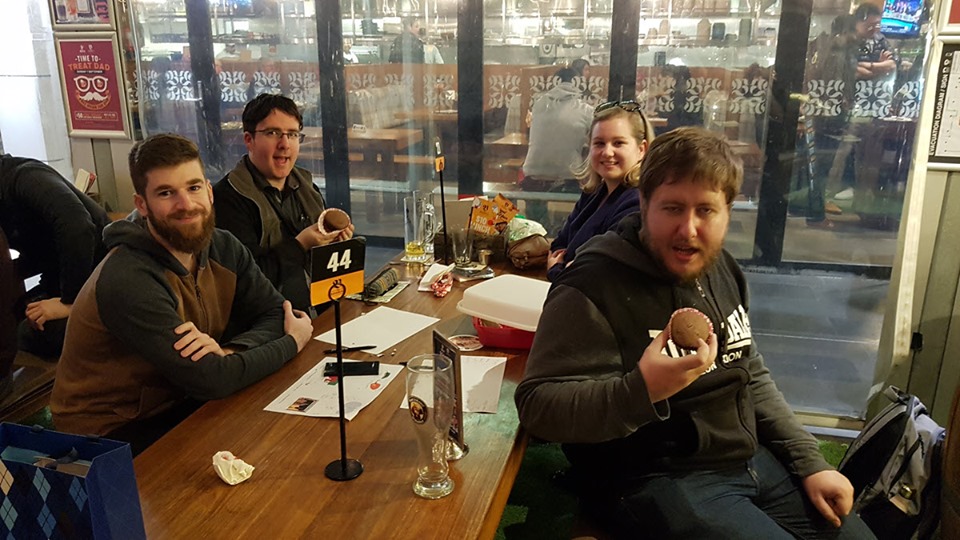 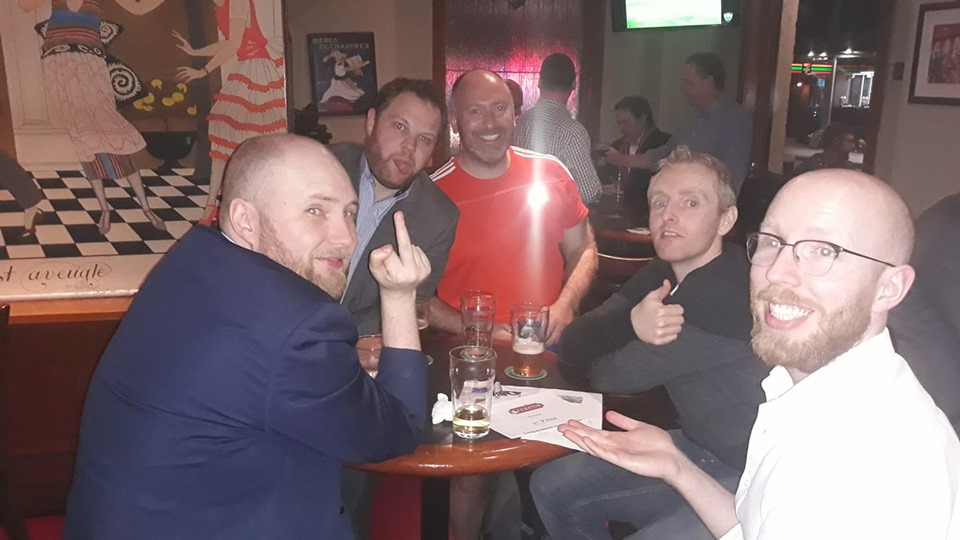 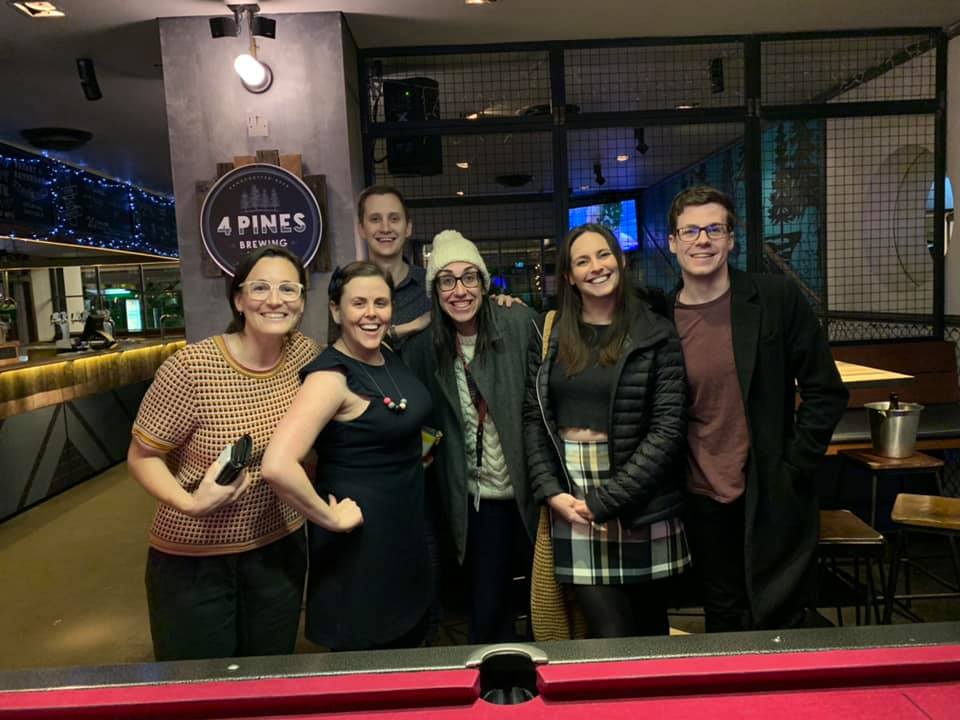 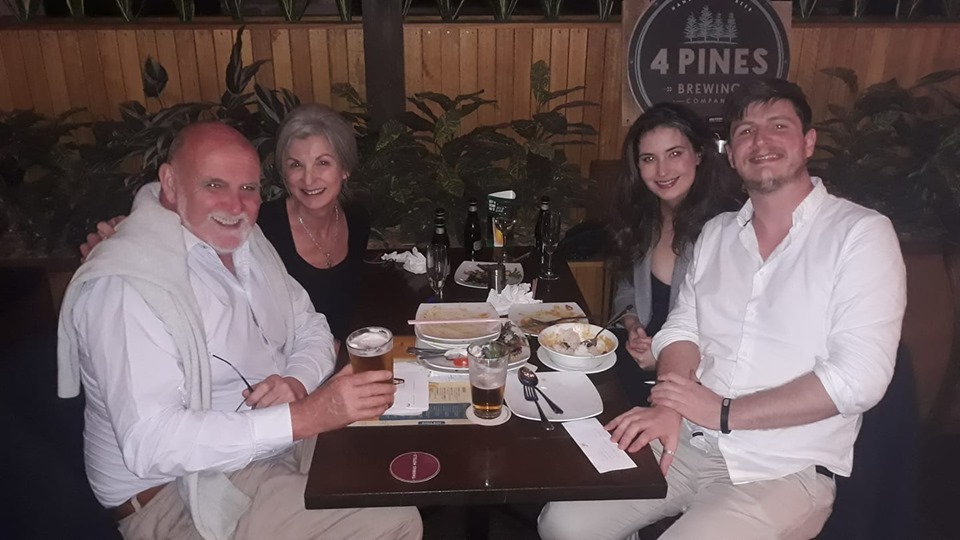 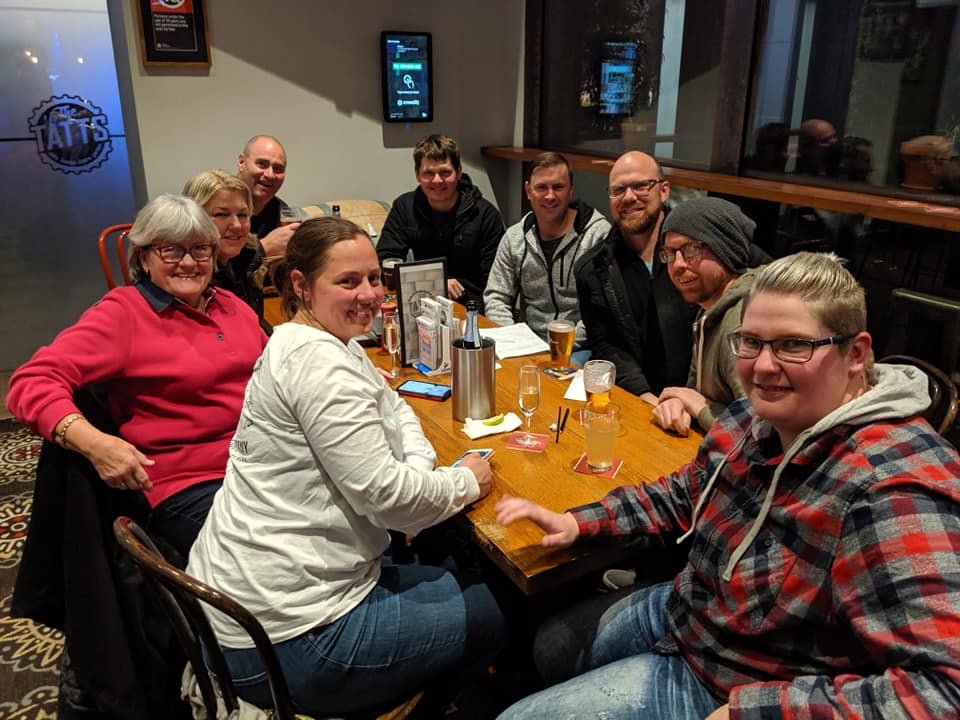 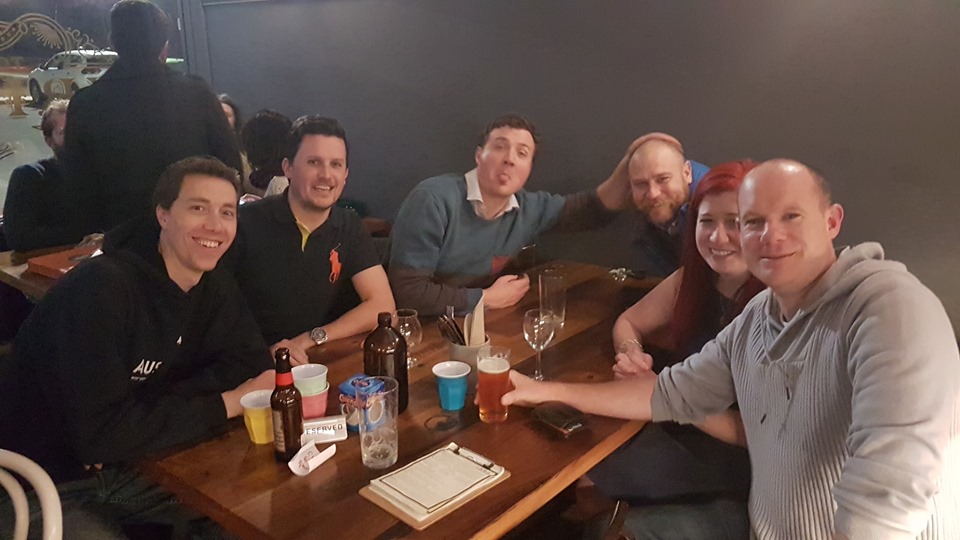 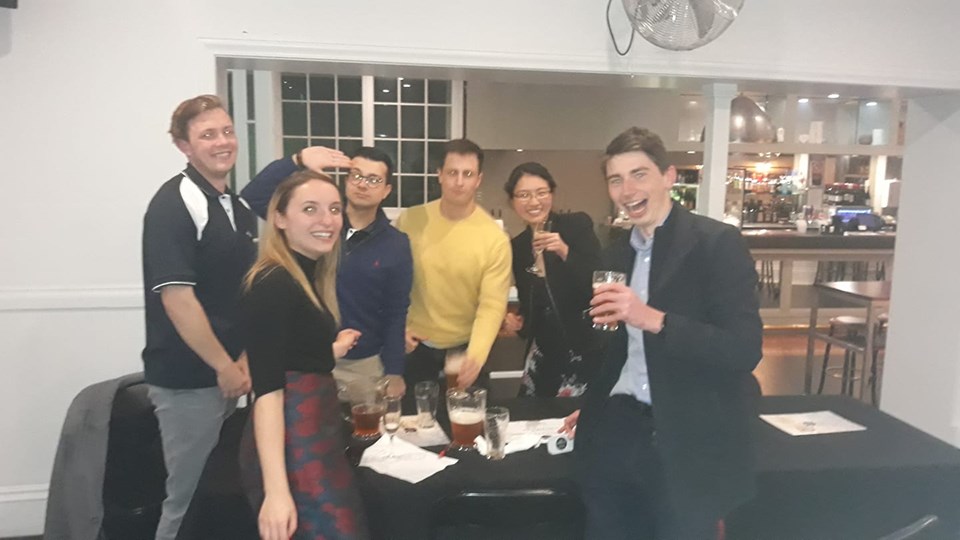 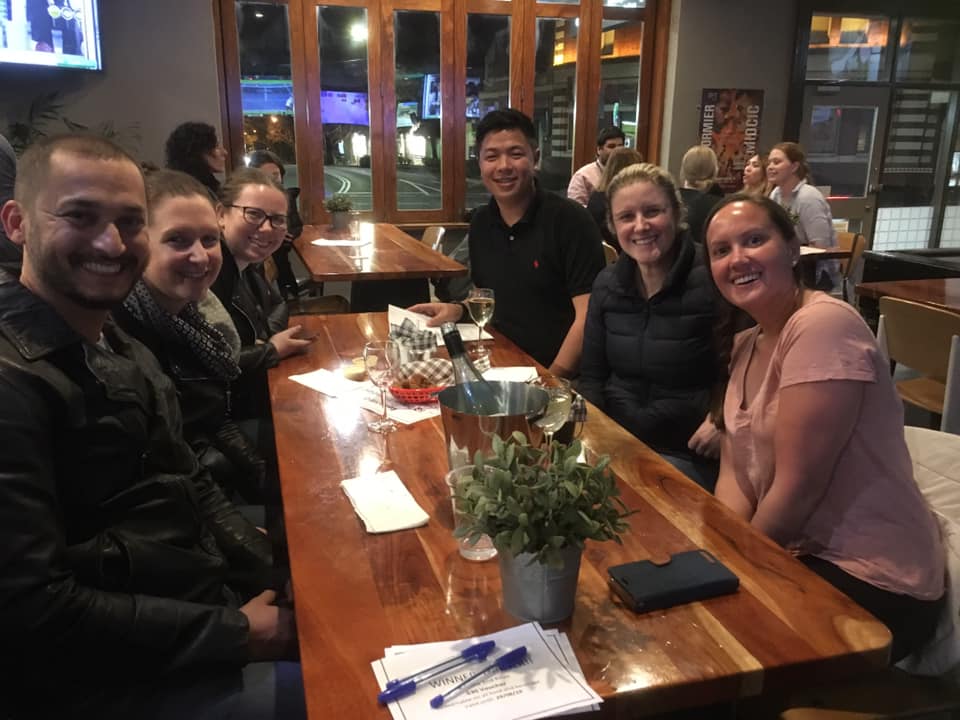 You weren’t shy about telling us about things you hate that everyone else loves.

Harry Potter is for children

First beer on vacation… hate it

Music at the gym

Balloons are an environmental menace

VB is better than craft beer 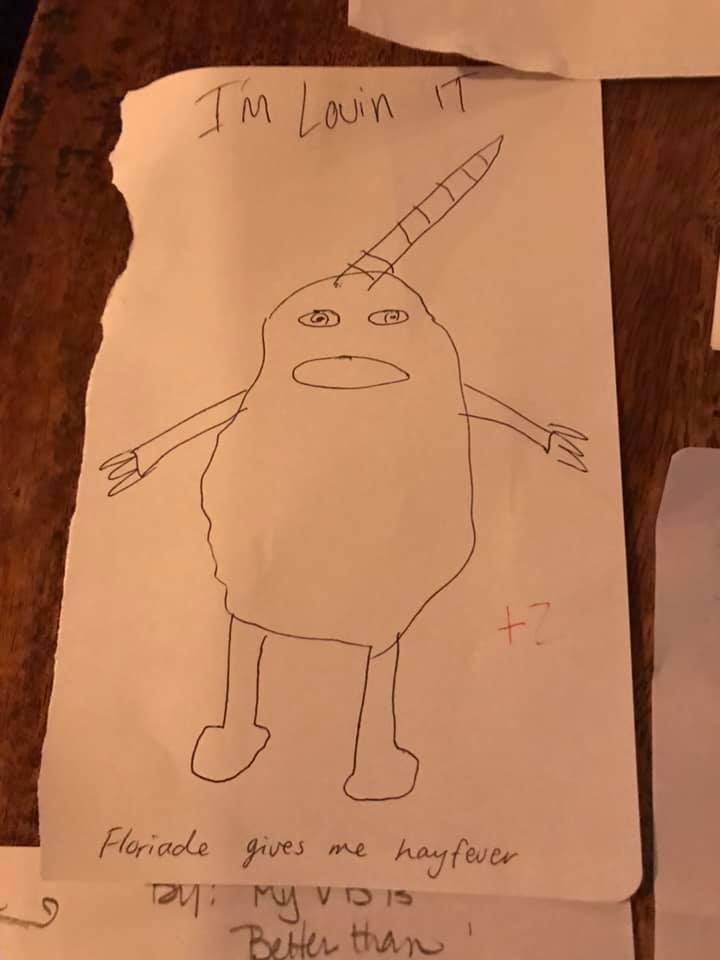 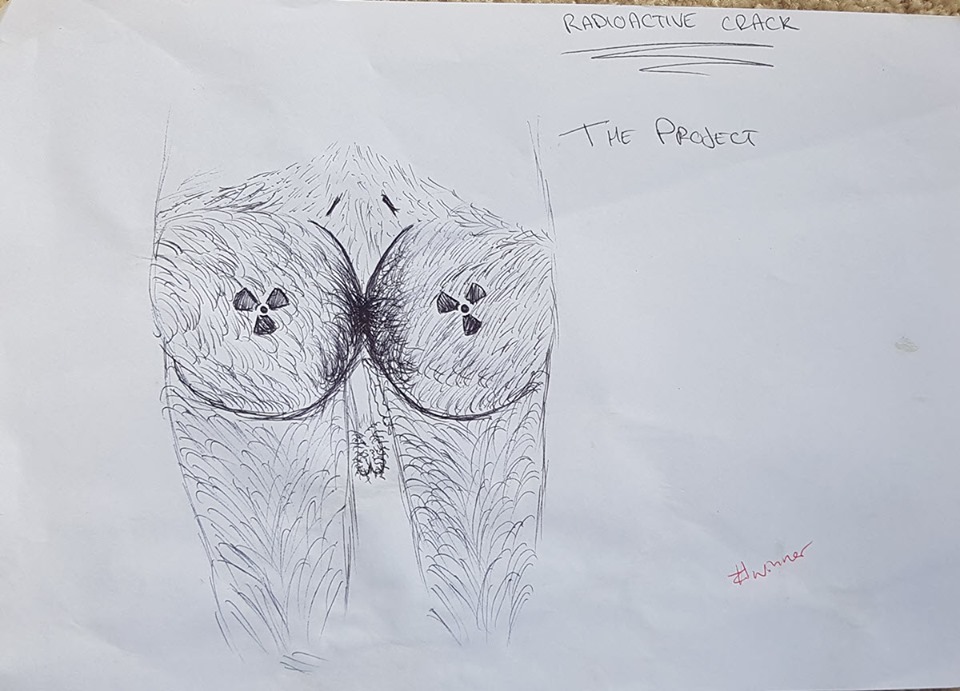 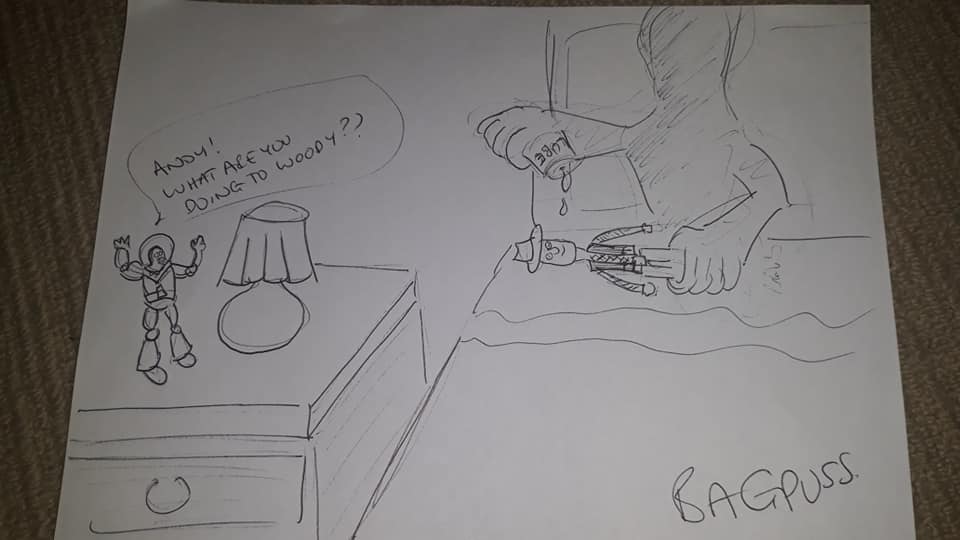 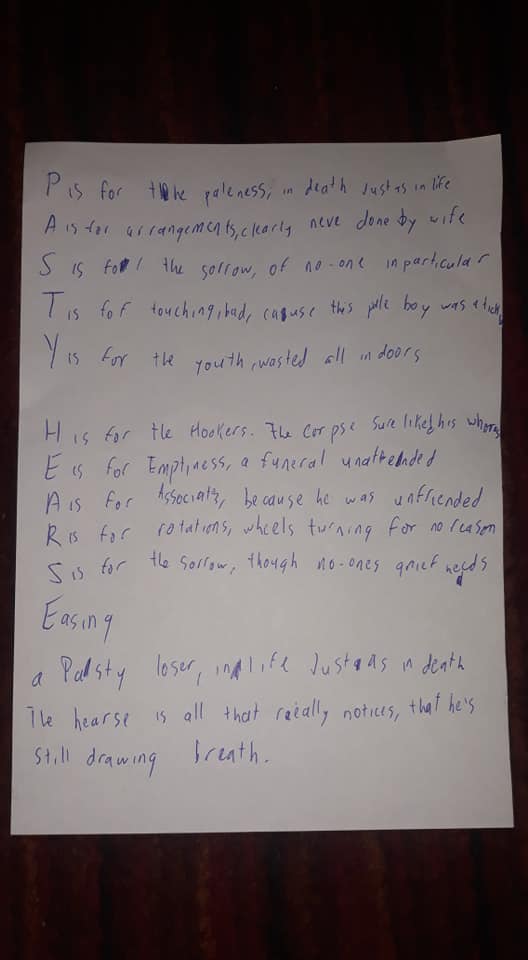 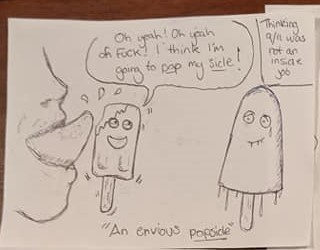 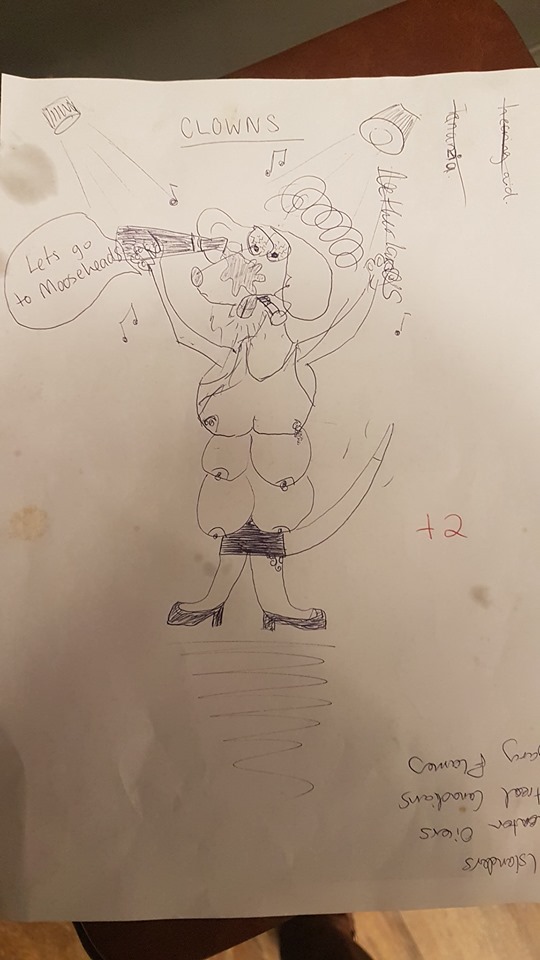 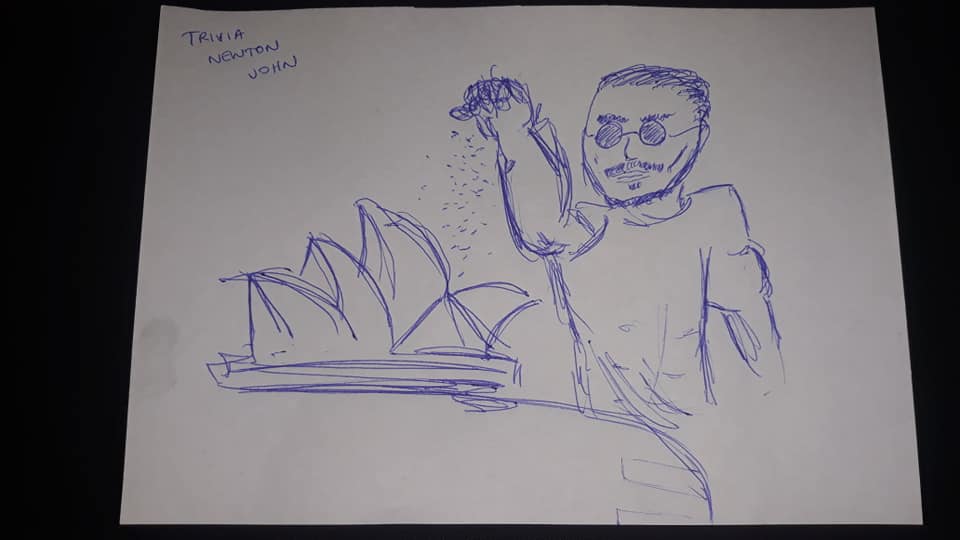 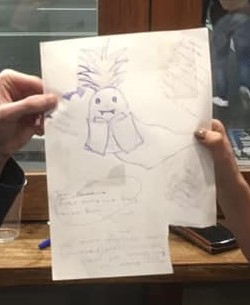 We asked whether or not Christopher Columbus could have gotten to Asia if North America hadn’t been in the way, and one team responded that you can do anything if you set your mind to it. Sure. But not if you and your whole crew has starved to death.

We asked for the largest cities in California. Someone said “Canberra”. No… just… no.

And the jackpots are building up. We nearly gave one away this week, but someone was just 11 grams off on a question of the weight of a block of gold.