iqtriviaPosted on December 17, 2016 Posted in Uncategorized 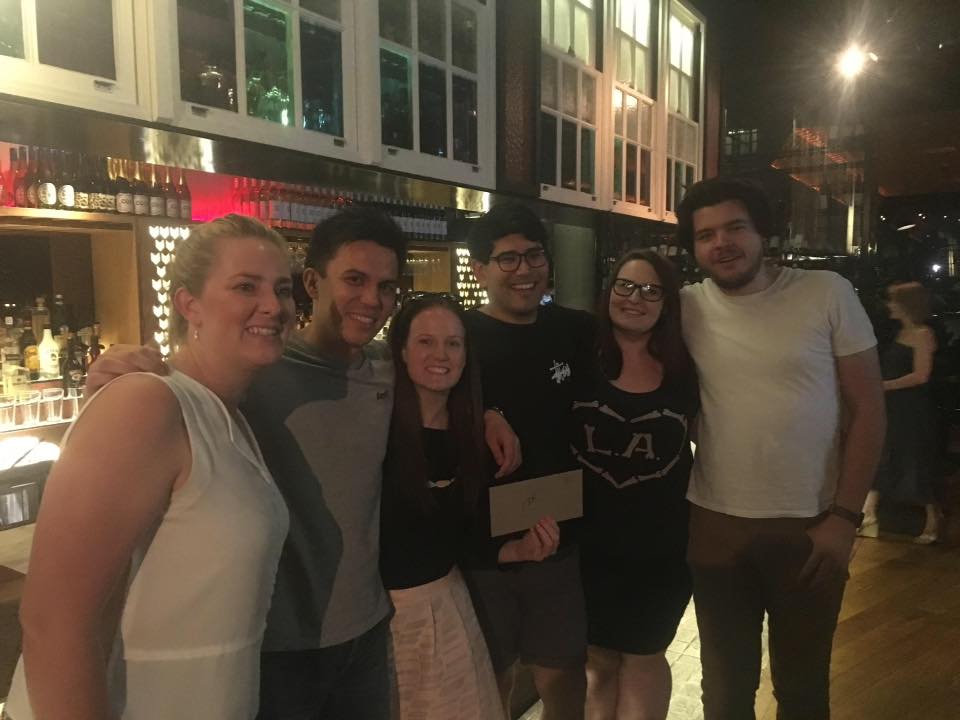 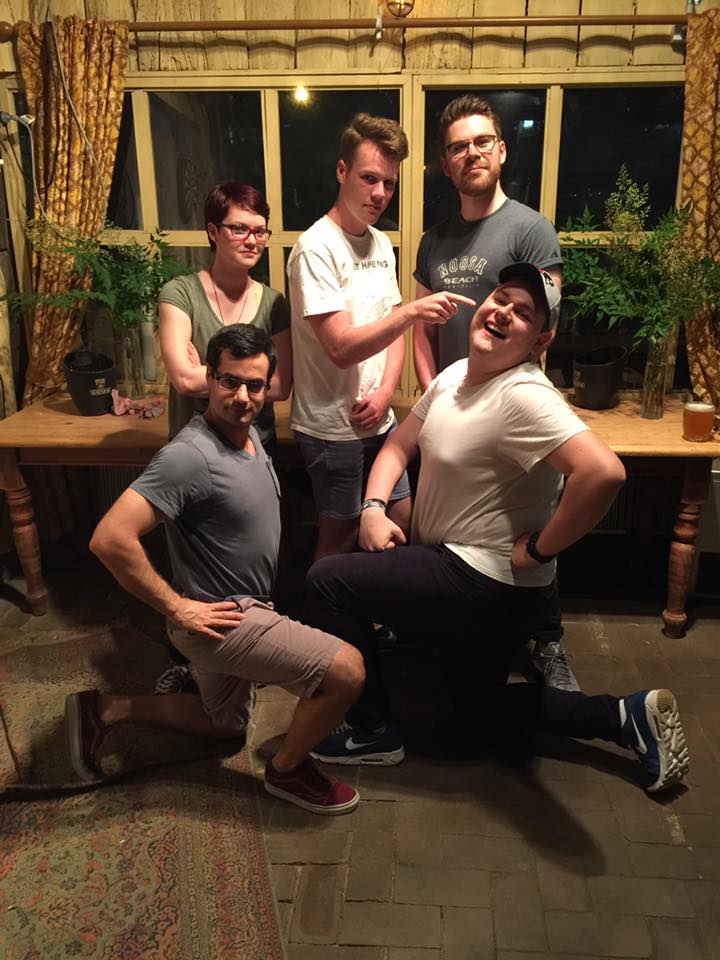 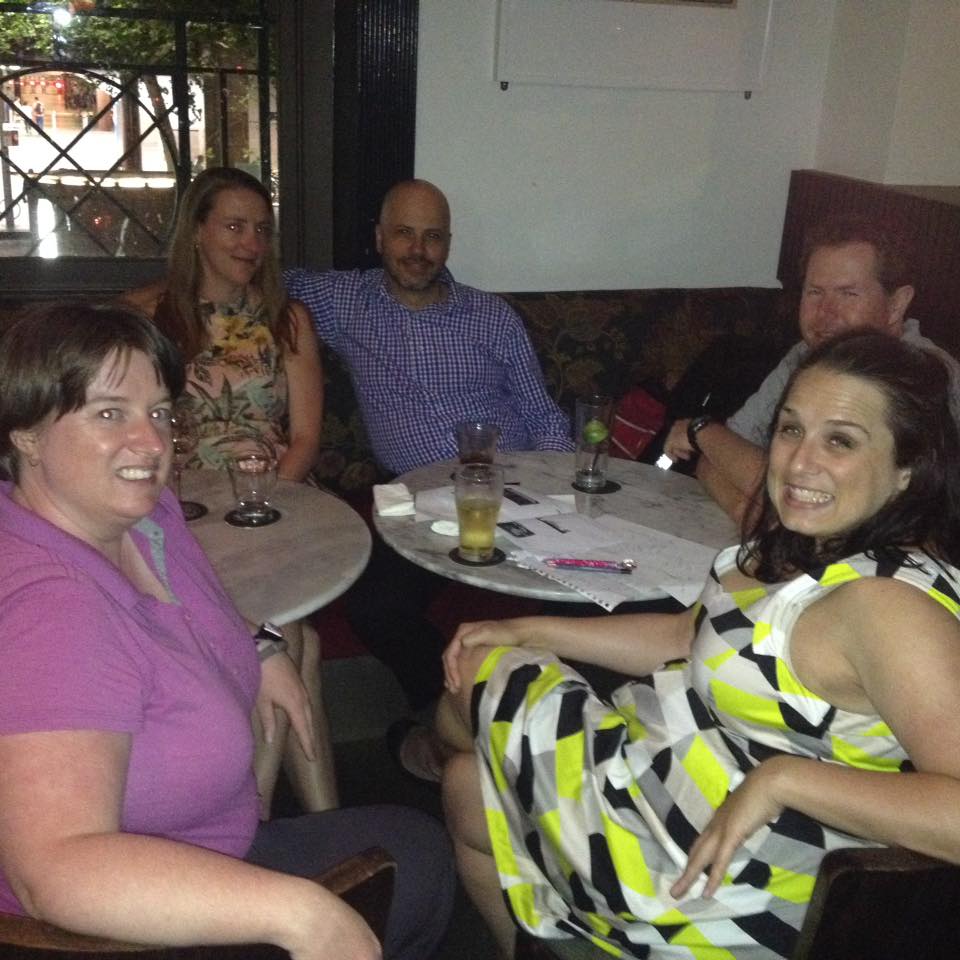 Trump to the Future II (in a VERY close contest.) 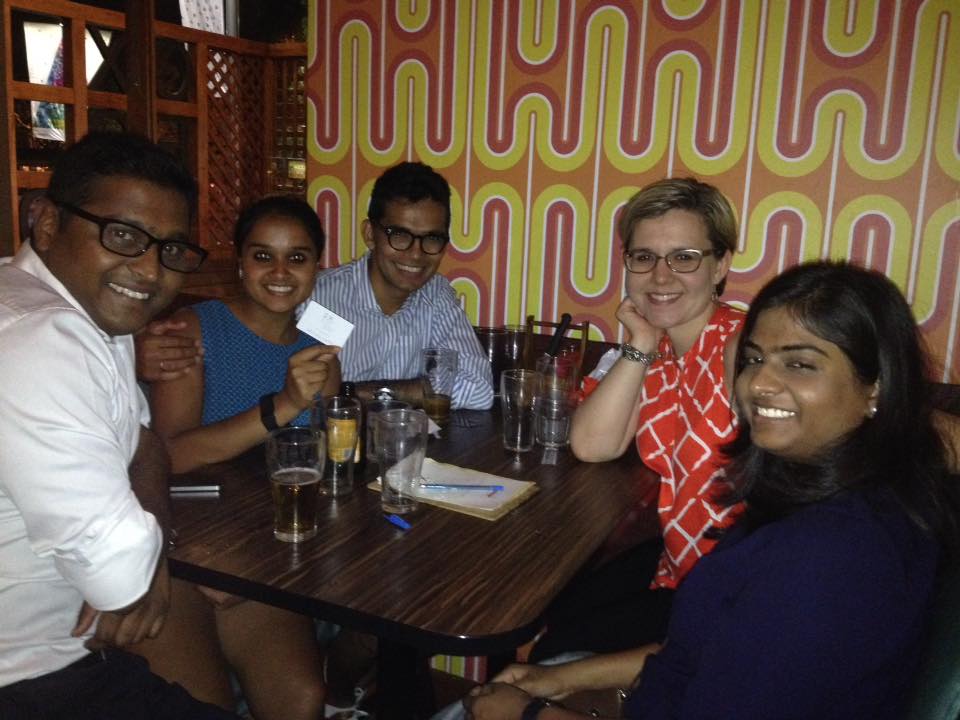 With Trump supporters promising to boycott the new Star Wars film, we asked you to suggest other films for them to boycott as anti-Trump propaganda.

Birth of a Nation: It isn’t racist enough (by the way, well done for knowing such an old film!) 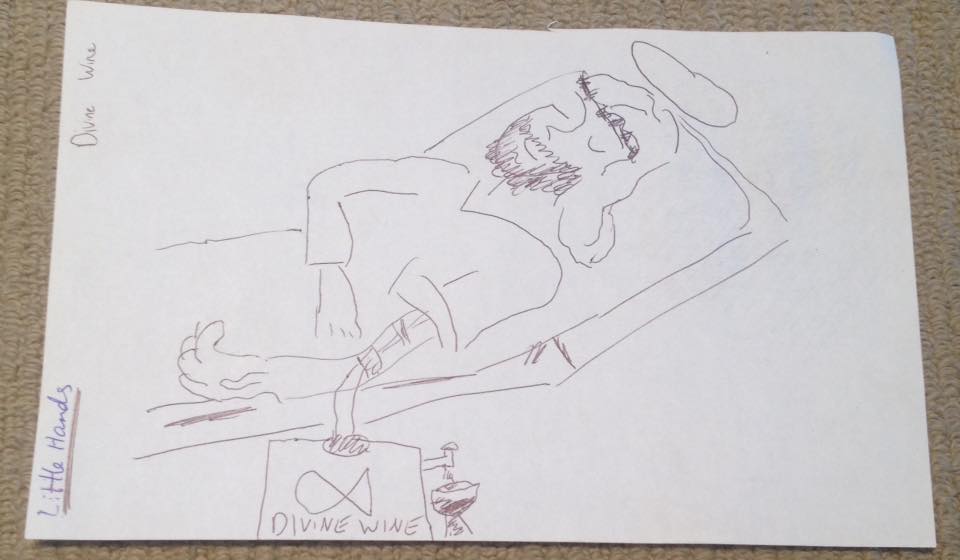 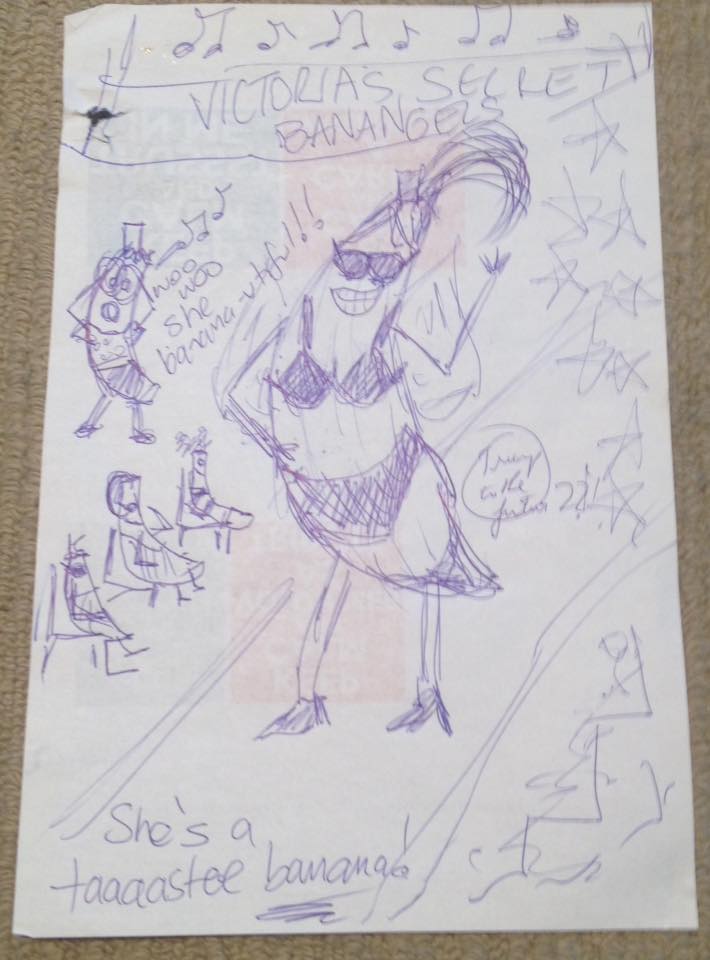 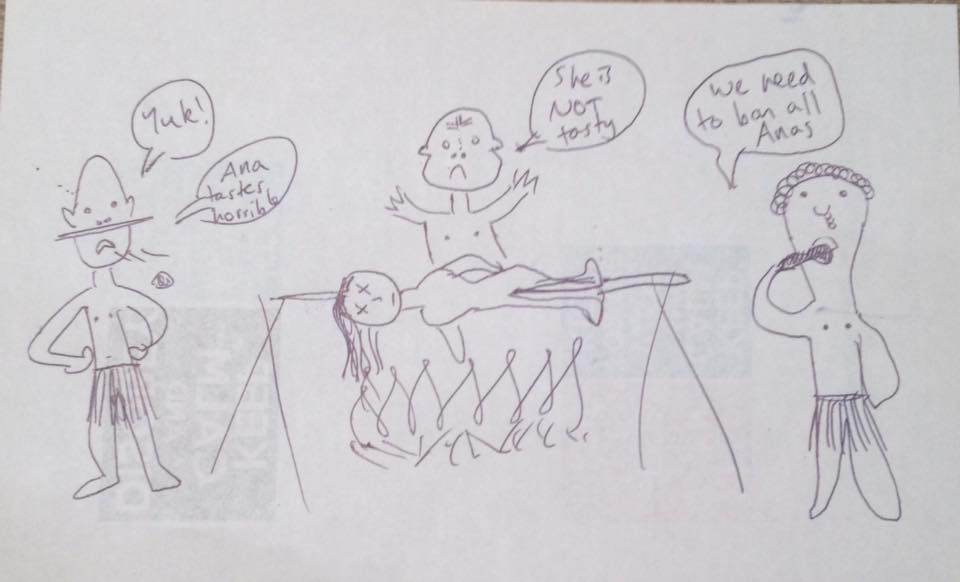 When dealing with nursery rhymes, one team recalled Georgie Porgie as… “Georgie Porgie, pudding and pie. Kissed the girls and made them cry. When the boys came out to play, he kissed them too ’cause he was gay.”

The team that agonised and argued for three minutes about how much to wager on the gambler’s question they got wrong… before settling on five points.  Note to all: Generally speaking we WON’T talk you out of making bad decisions.