iqtriviaPosted on June 17, 2017 Posted in Uncategorized 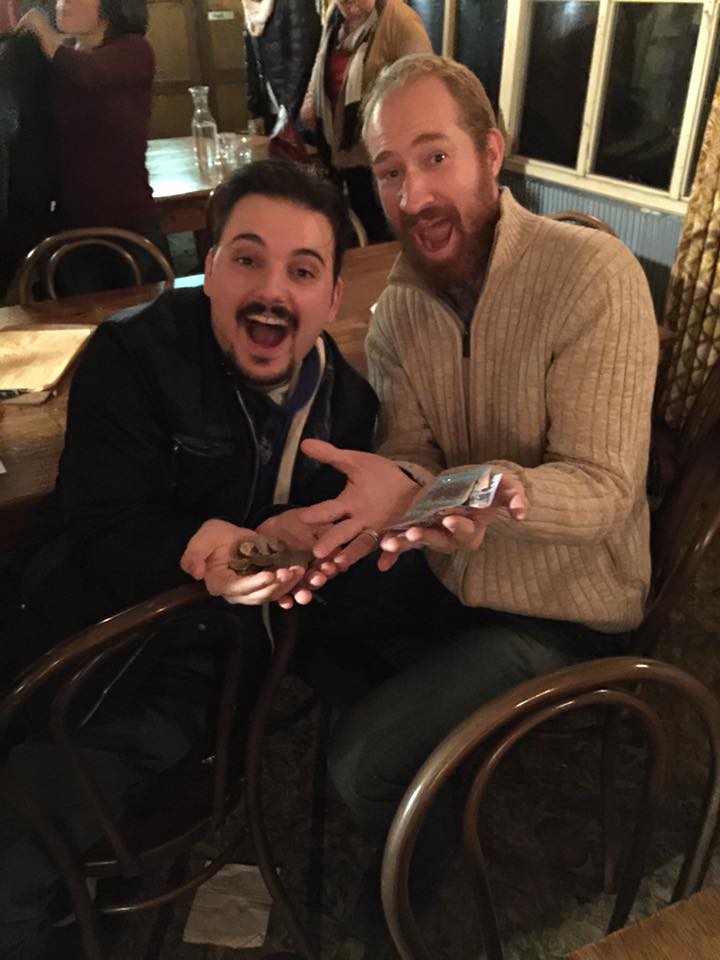 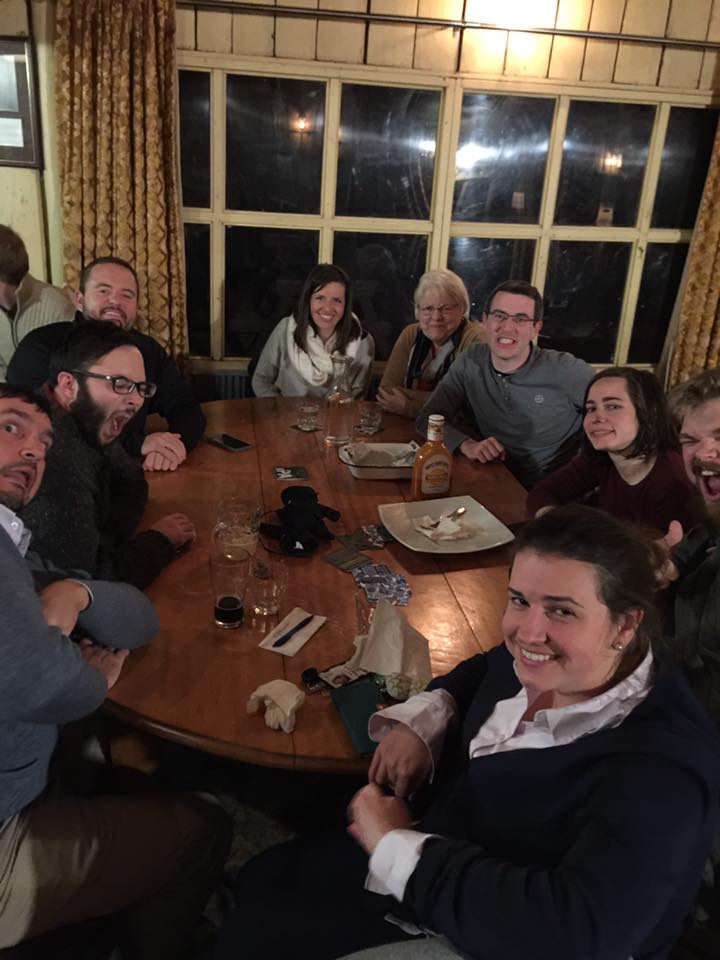 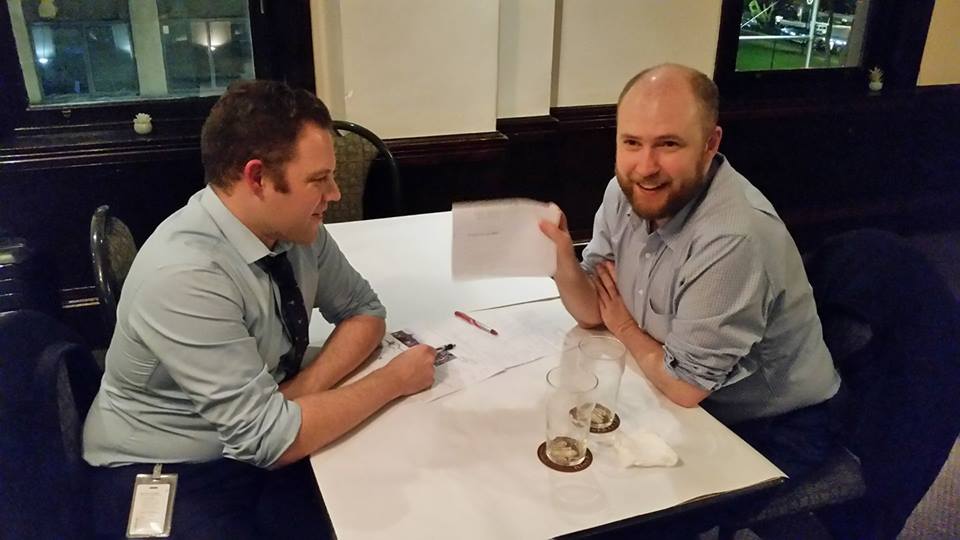 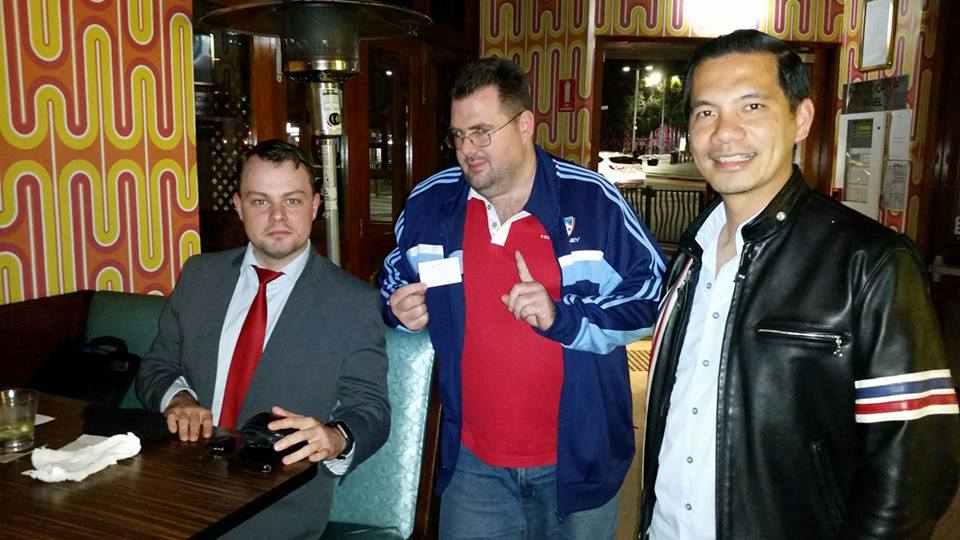 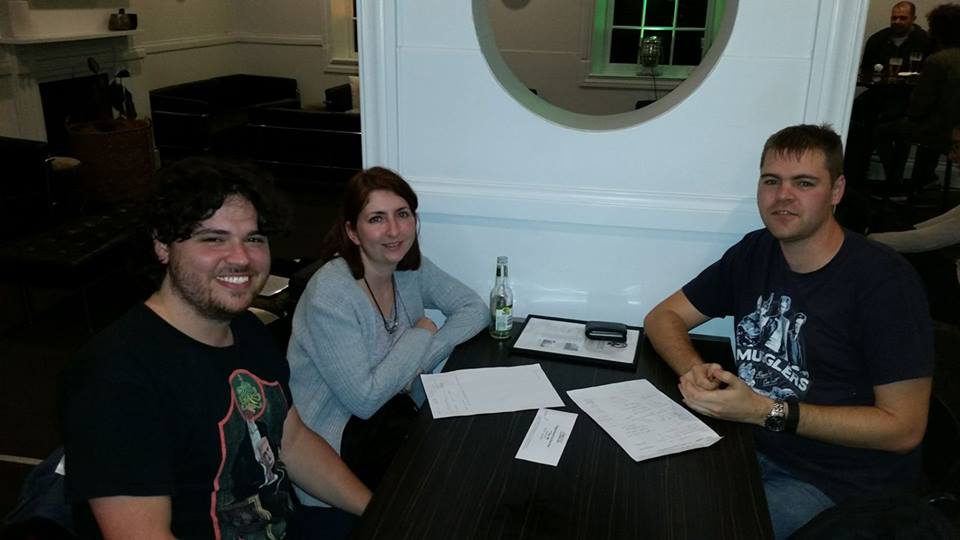 These medical students knew about obscure medical acronyms and got one over on their friends on another team.  Sometimes we get oddly proud of creating arguments between friends.

The world of wrestling may have a whole list of unintimidating superstars coming if your team names are anything to go by. 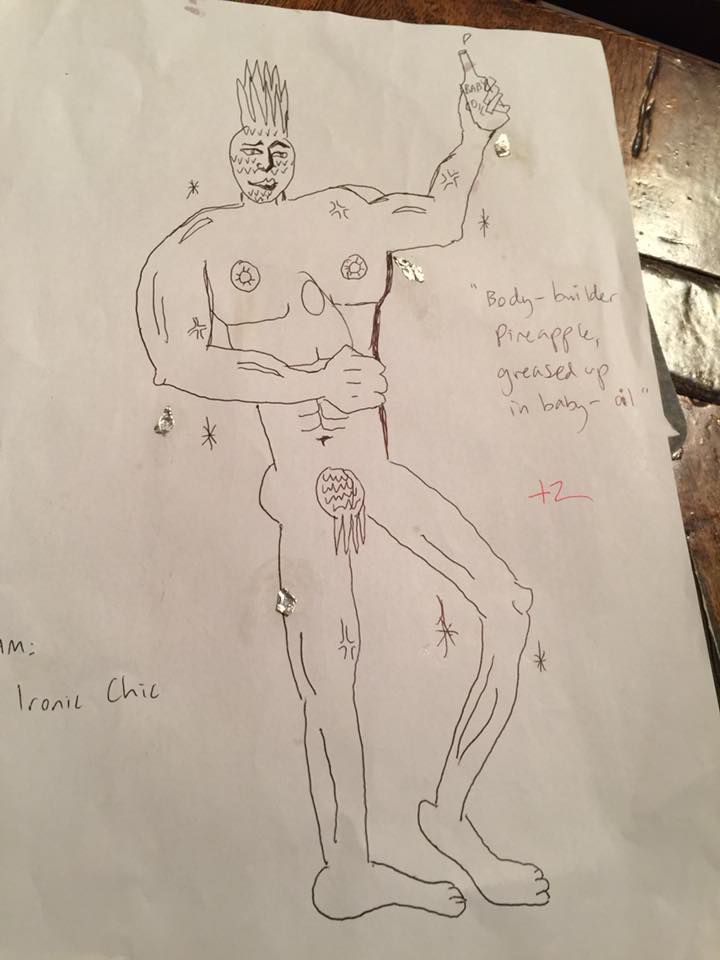 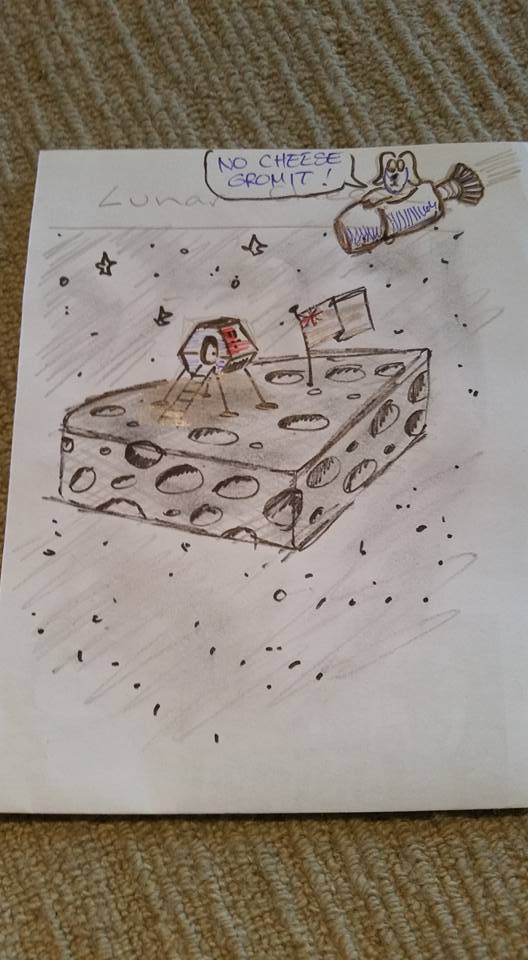 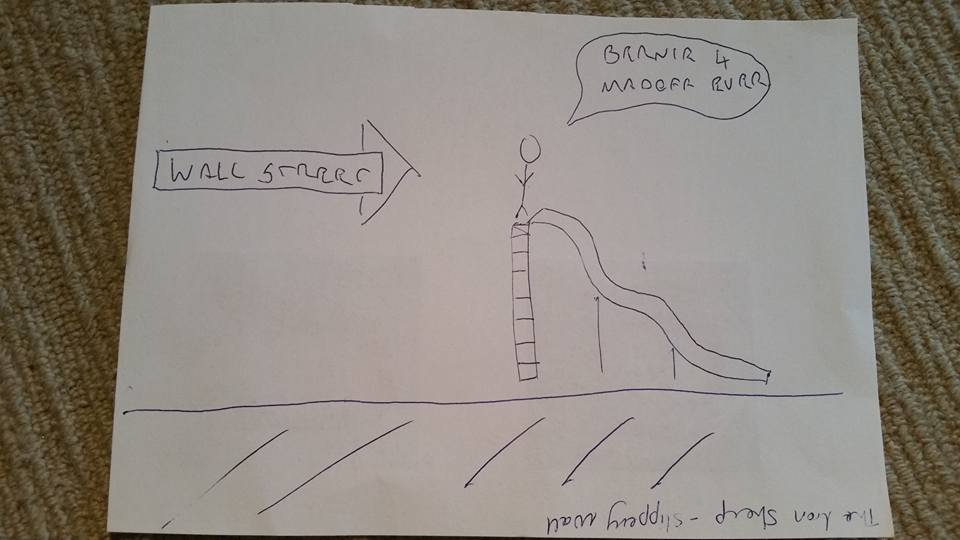 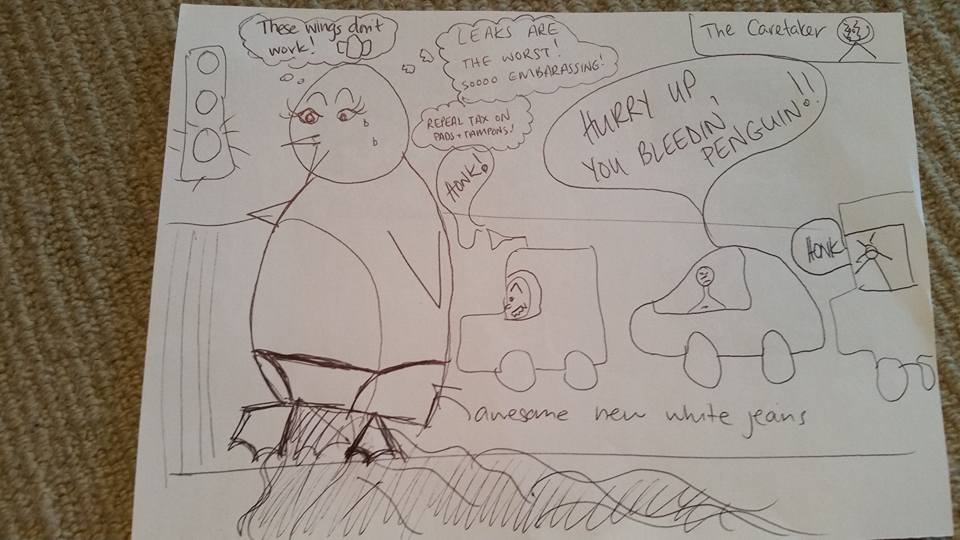 A Chinese speaking player helping us with Chinese pronunciation.

The team who gave us a helpful sketch proving that the USS Enterprise could not hit a Klingon Bird of Prey as far away as the moon with a photon torpedo. 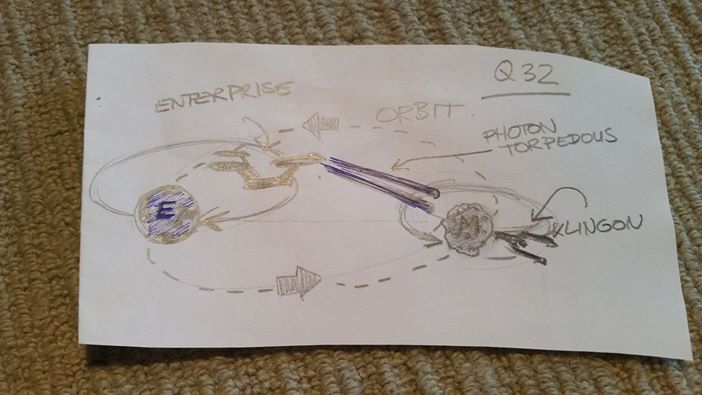 The team who tried to claim a point for writing down the wrong answer and then scratching it out to change it to something else.  (It doesn’t work that way.)