iqtriviaPosted on March 17, 2018 Posted in Uncategorized 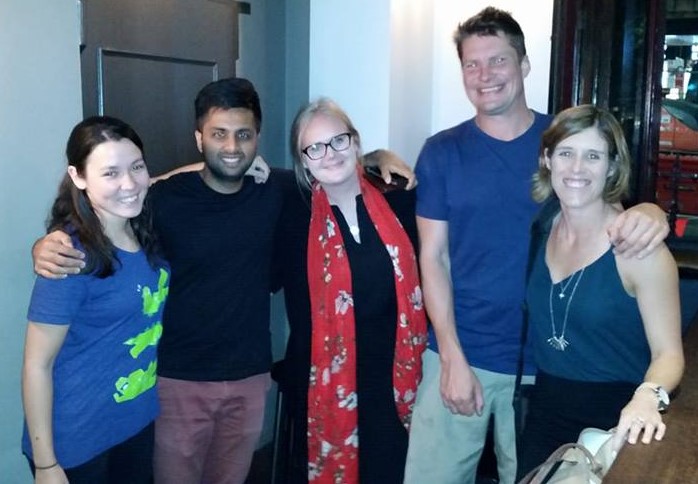 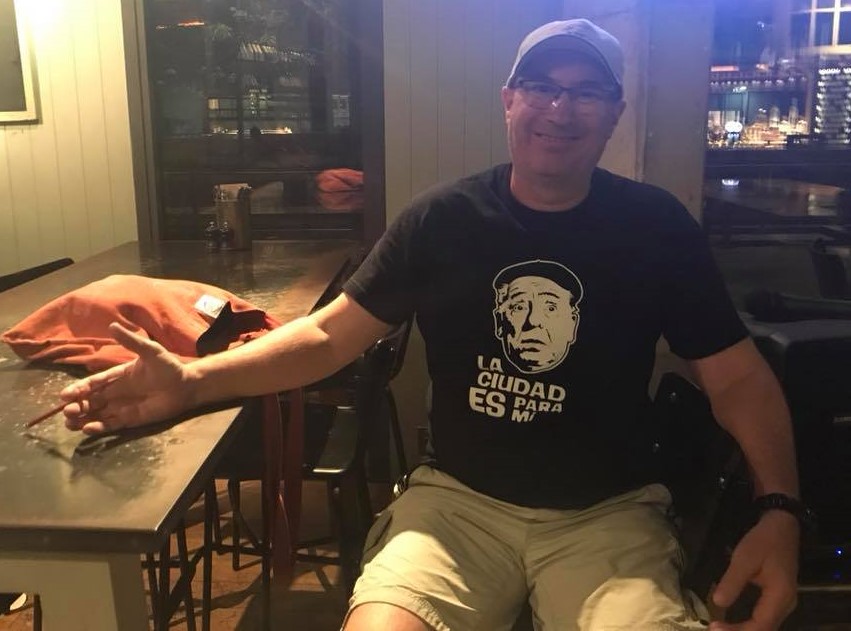 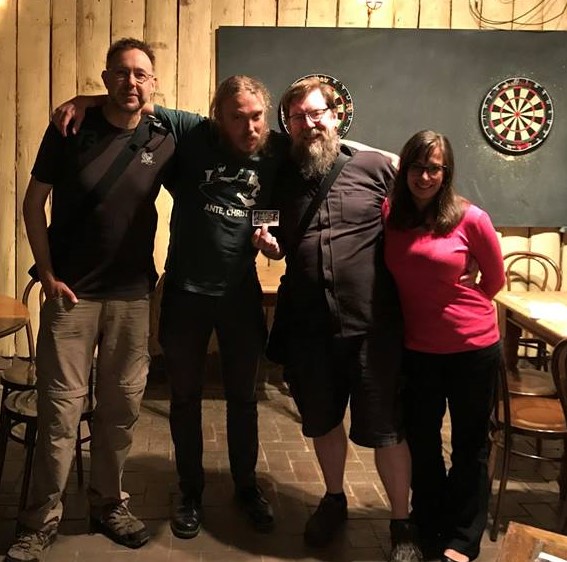 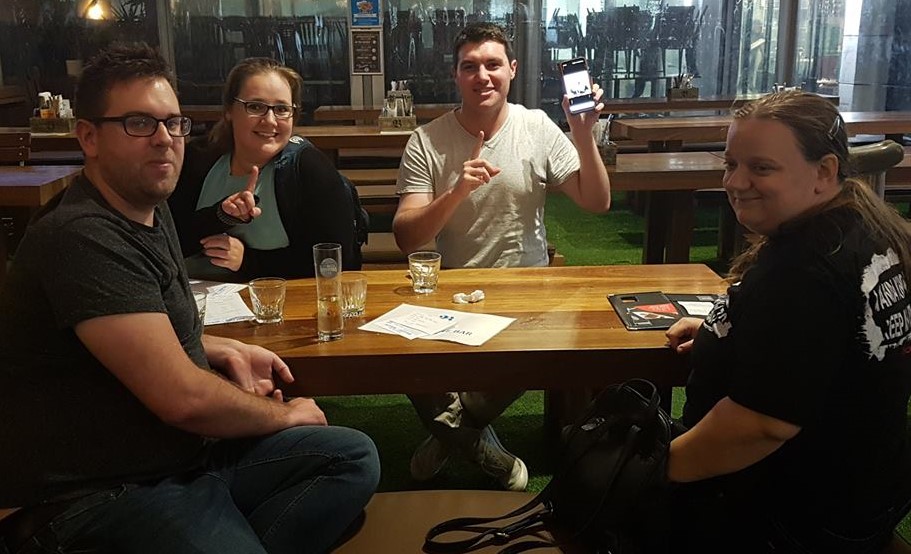 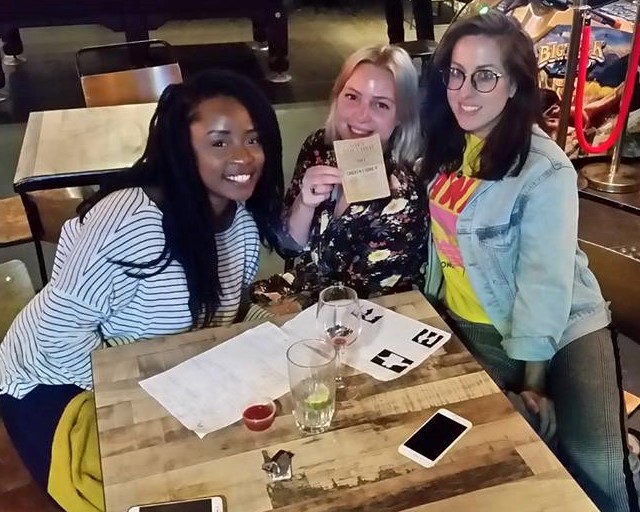 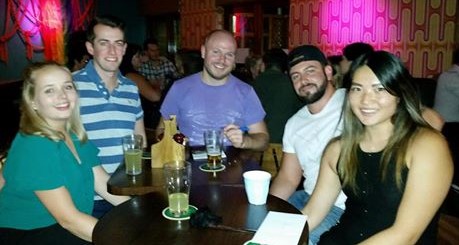 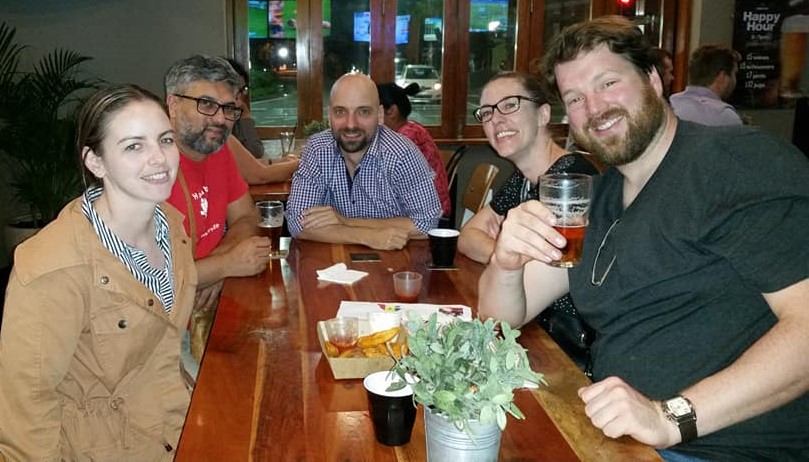 These four finally won $130 that had been building up for a while. 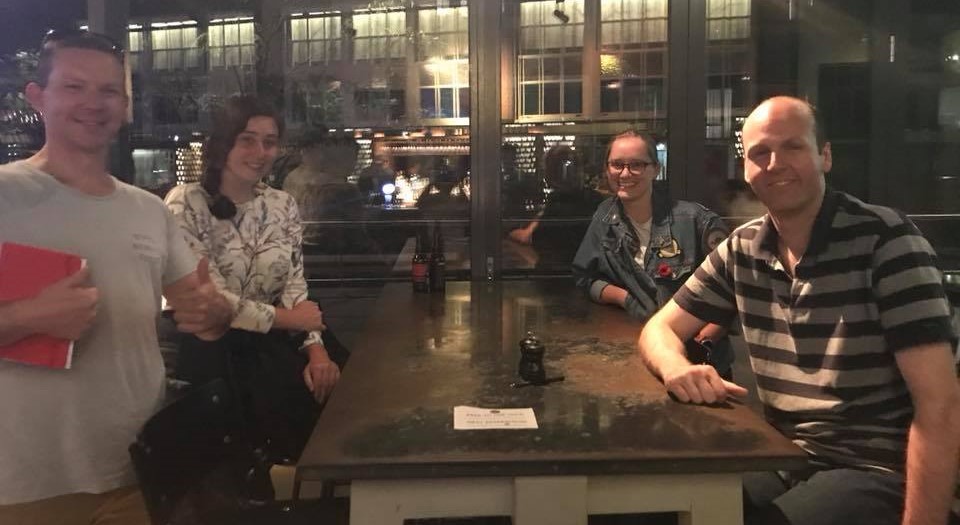 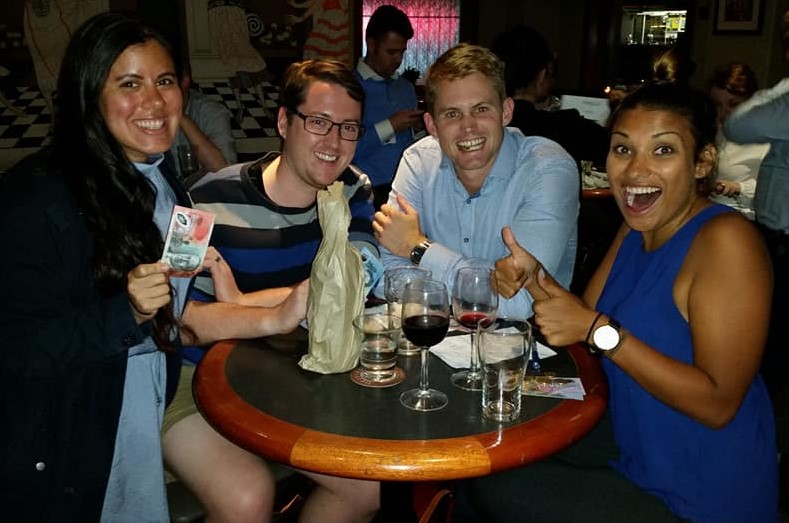 This lot continued the week of winning jackpots. 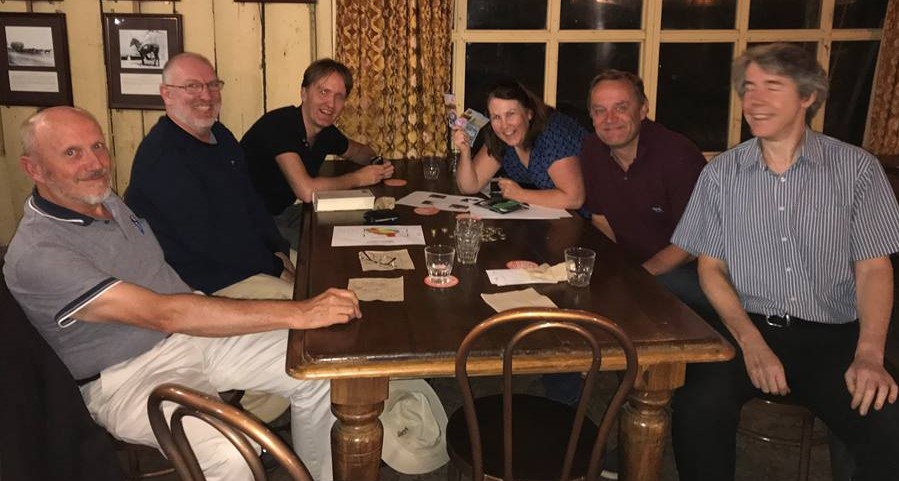 We weren’t able to build up the jackpot at The Crown, because one of our teams won it at our first show there. 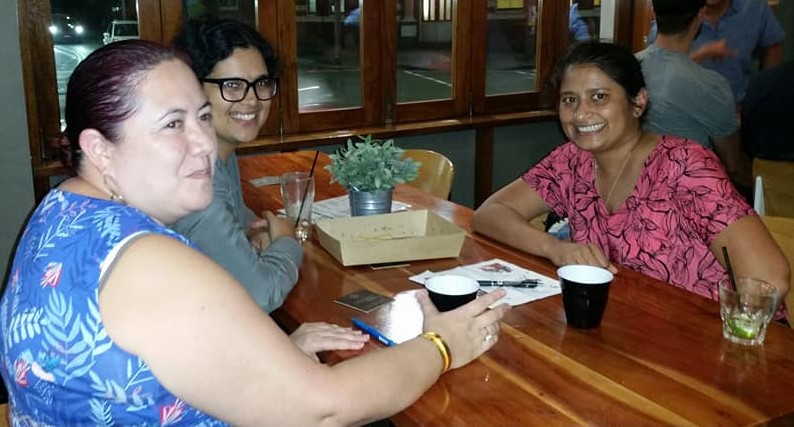 Here are the myriad of ridiculous marketing claims you made. 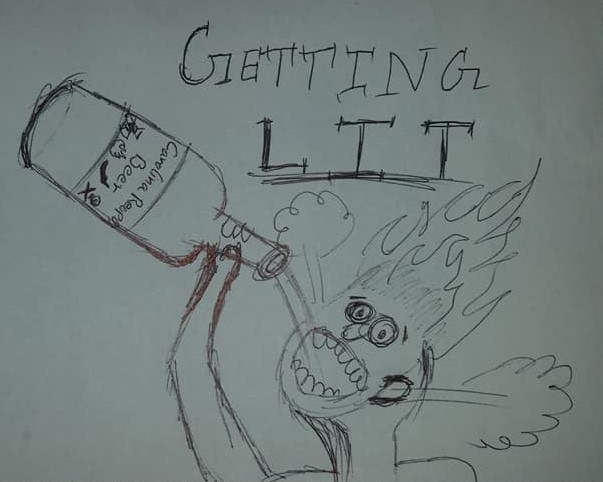 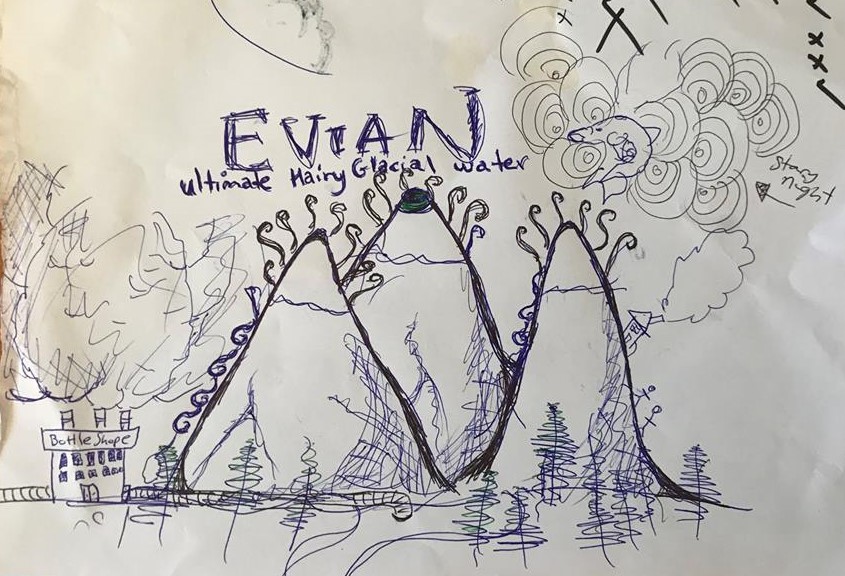 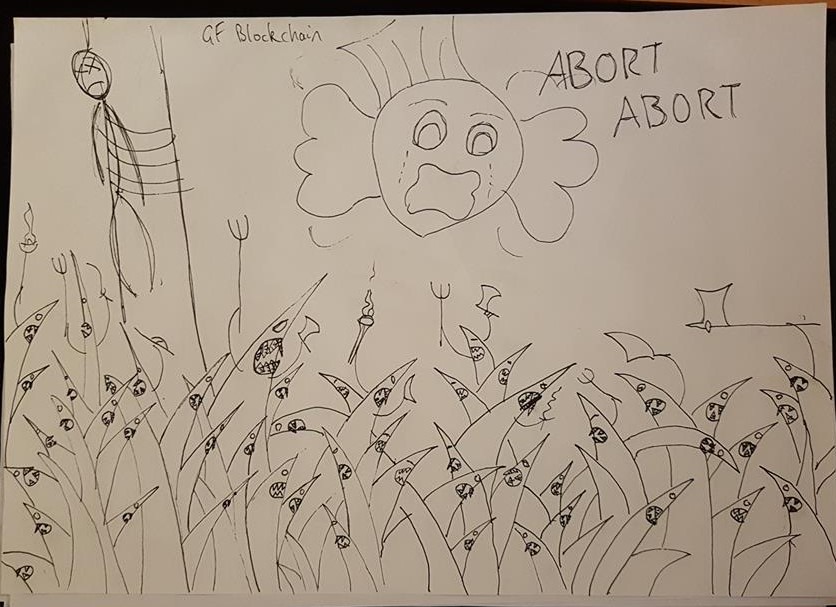 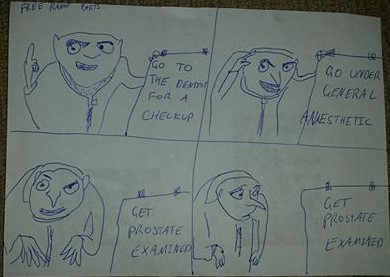 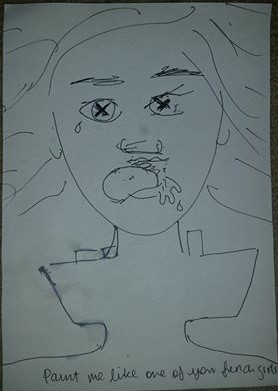 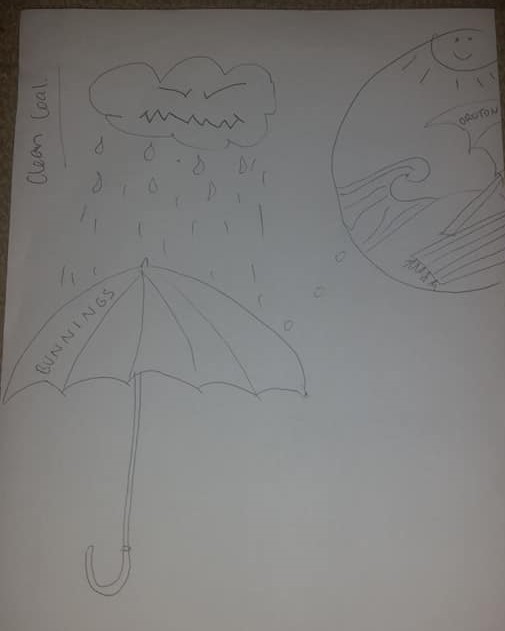 Teams suggested a group of ponies should be called a “prance” or a “sparkle” of ponies.

A number of players who worked with mortgages for a living came nowhere near correctly answering a bonus question on the chance of mortgage defaults.

One team misheard our instruction to list the oldest and the newest out of a set of bridges, but more than redeemed themselves by naming all of the bridges in order of age.

A man visiting from India confirmed the meaning of the Indian expression “prepone” when nobody believed our host.

One of our teams did an extensive proof, far beyond what was required by a simple math question. 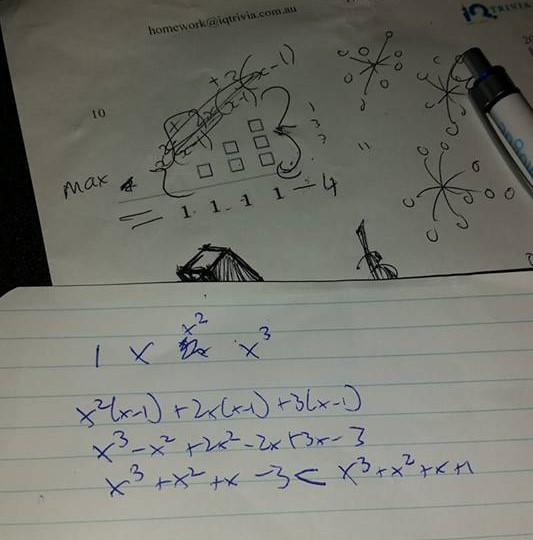 A number of teams guessed that the element named for Marie Curie’s homeland was Plutonium. For the record, she was from Poland, not Pluto.

One team complained that we never asked questions on opera. We then asked a question on opera, which they got wrong.

One player demonstrated her devotion to the trivial arts by turning up despite a broken foot.