iqtriviaPosted on November 17, 2018 Posted in Uncategorized 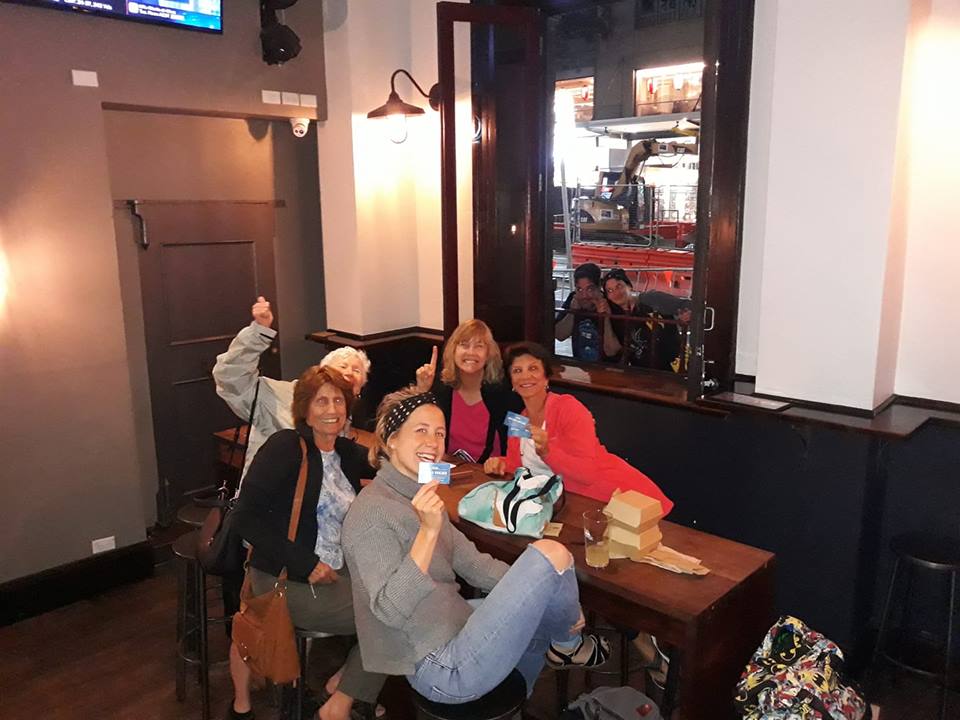 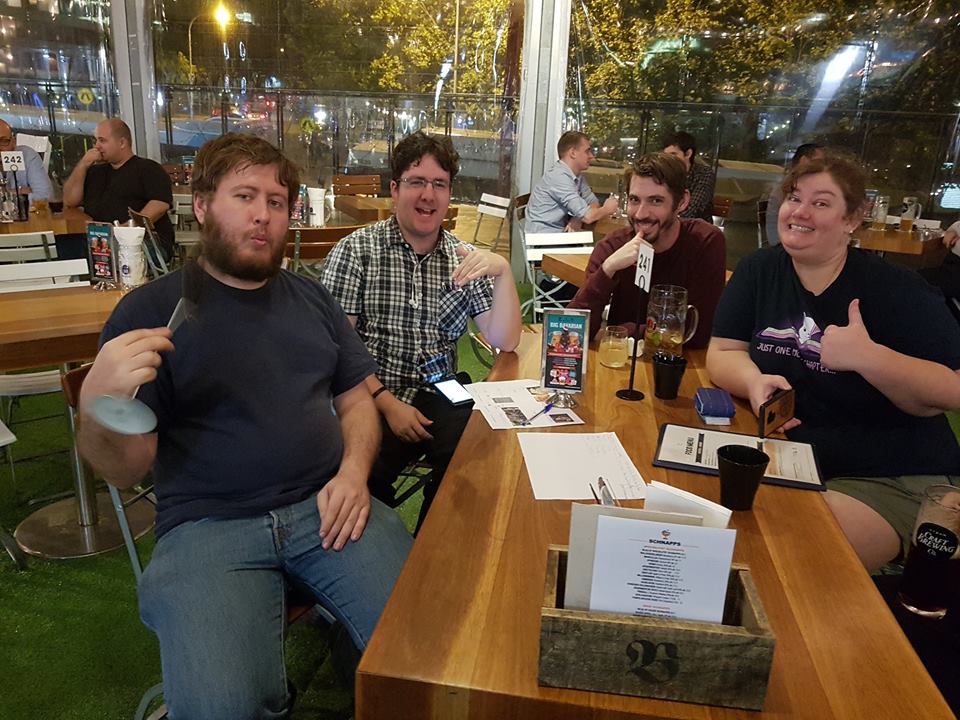 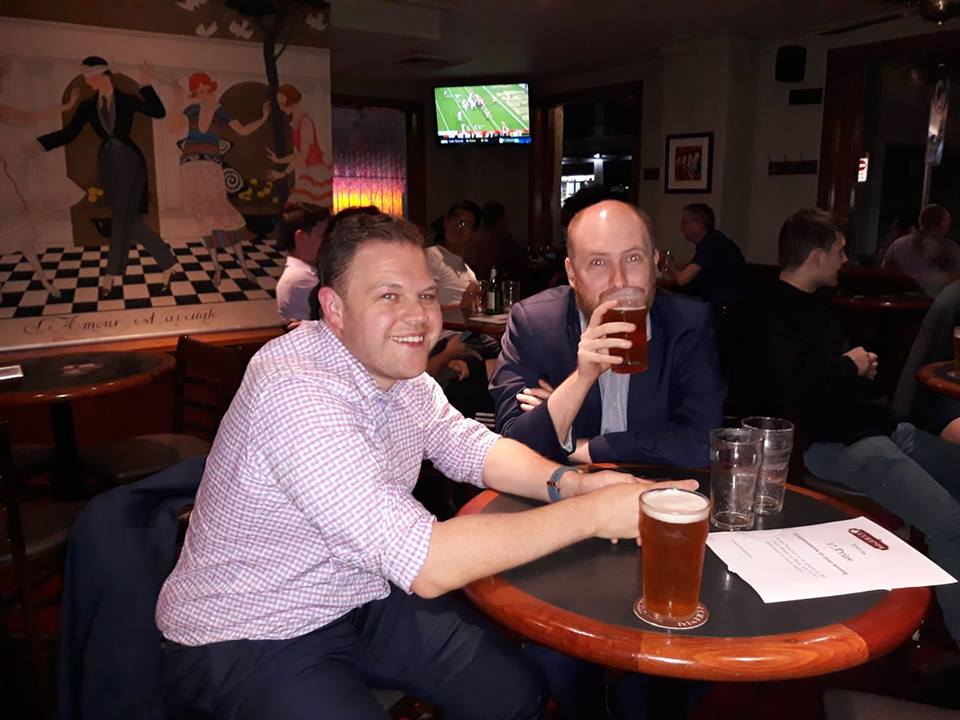 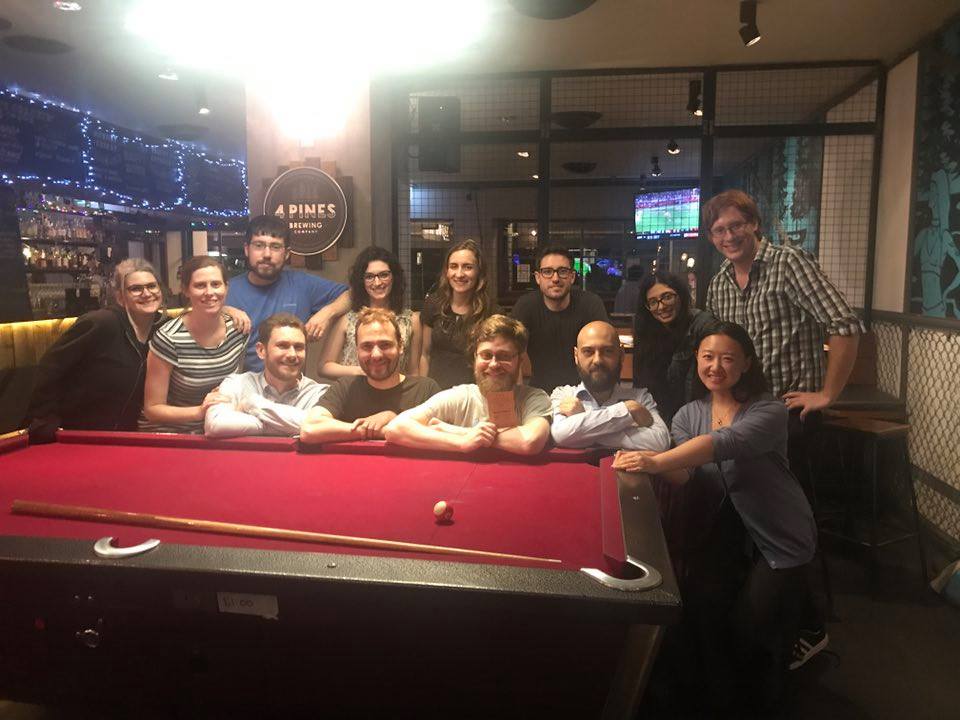 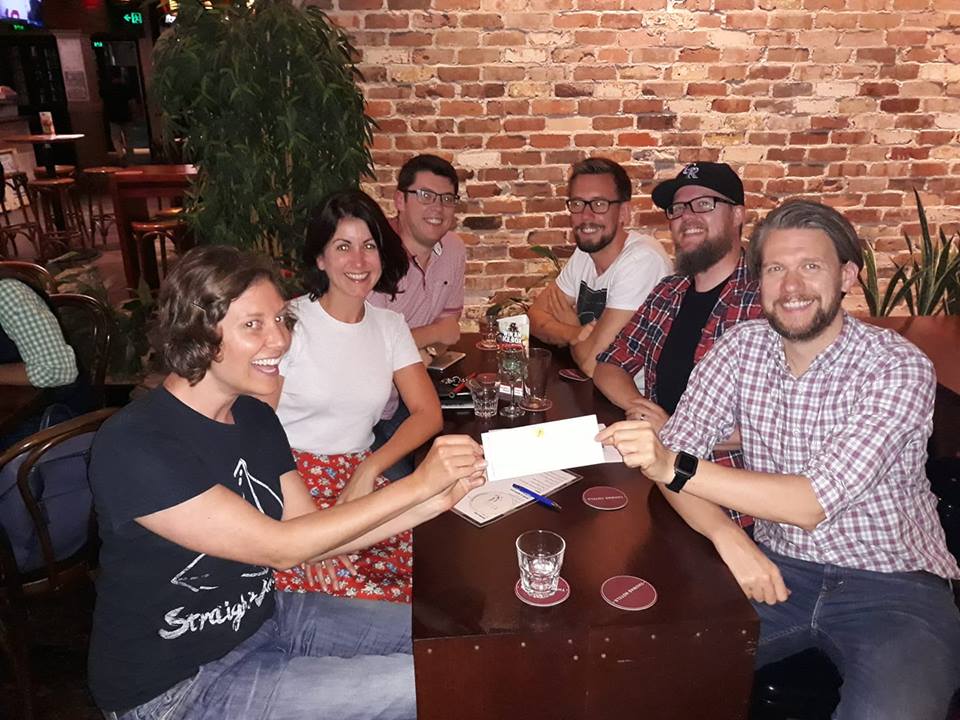 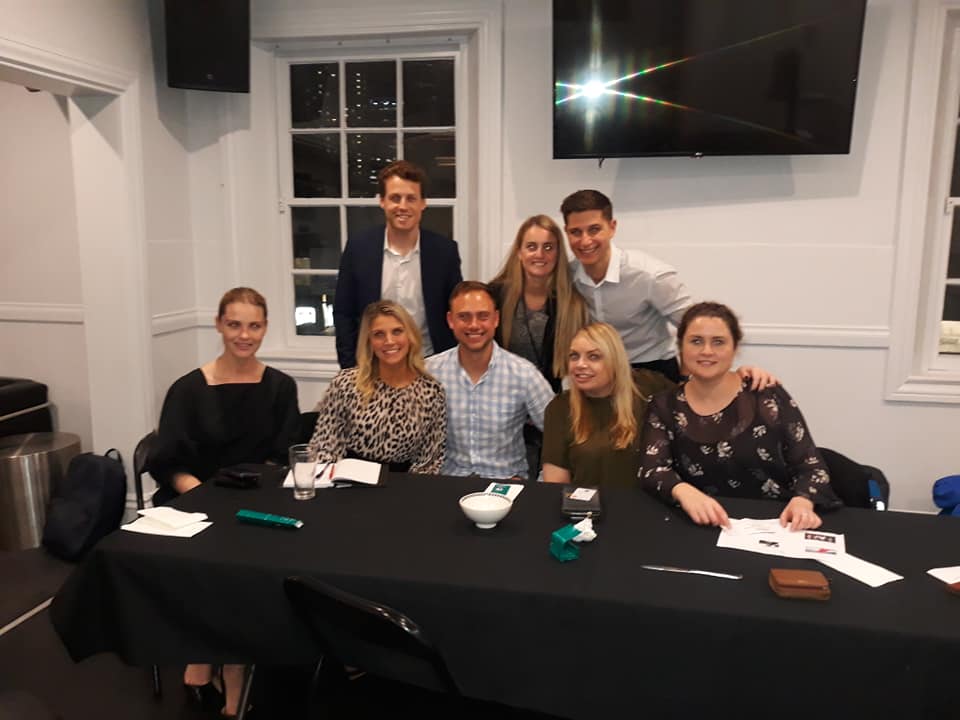 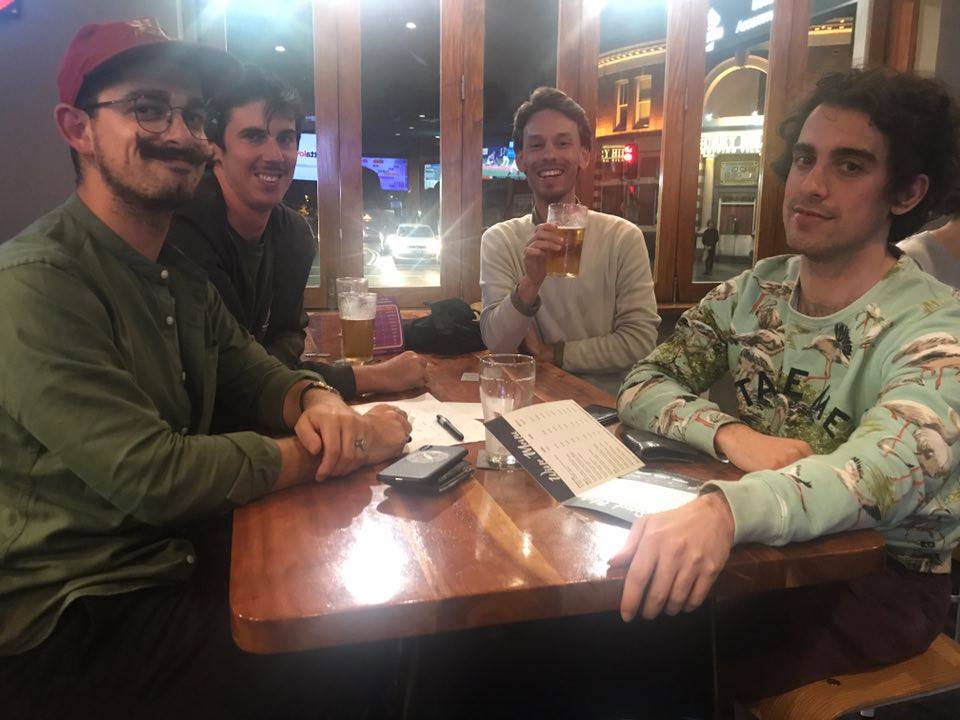 We love when a team comes in last place at trivia, and then wins the jackpot. You see? It CAN happen!  And this was a team of JUST ONE PERSON! 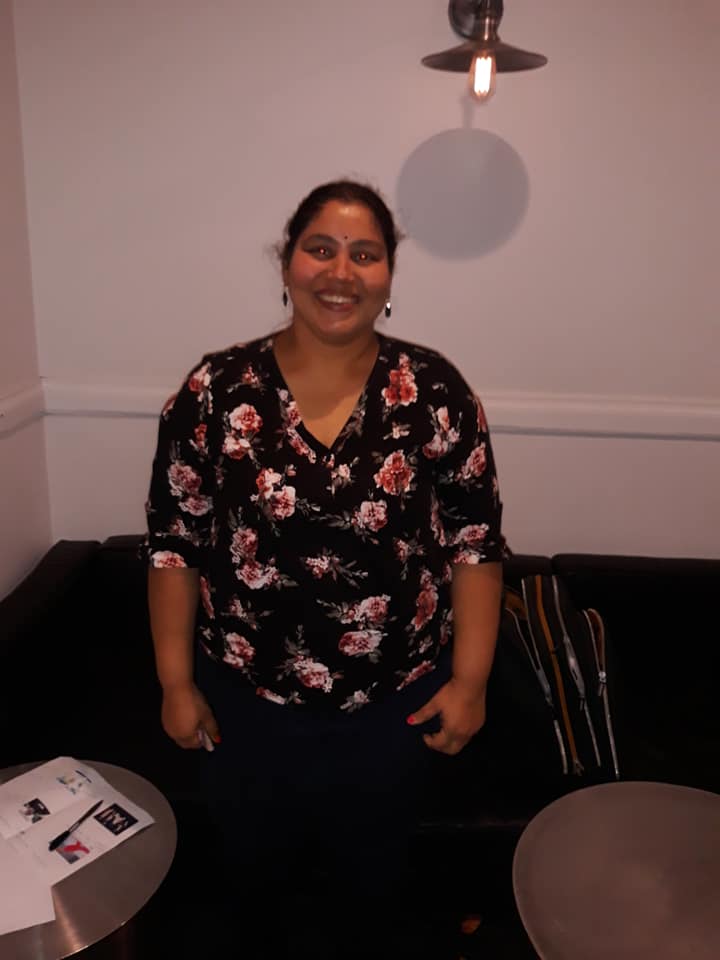 Superpower aren’t as useful as people think. Here’s you rationales for why.

I have X-ray vision but I keep walking into walls

X-ray vision would give everyone cancer

Flying without an airplane is cold

Super strength mean you’ll have to be abstinent

Super hearing would lead to tinnitus

Telekinesis: Getting hit when you daydream

The invisible man never gets noticed at the bar

Teleporting: Screw up your co-ordinates and wind up inside another person 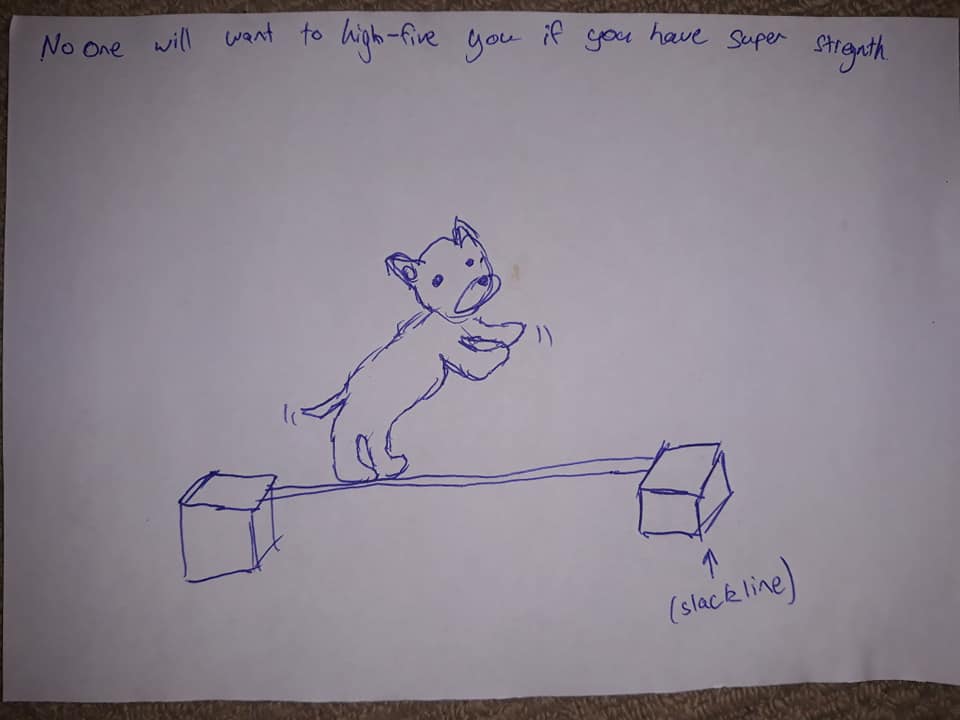 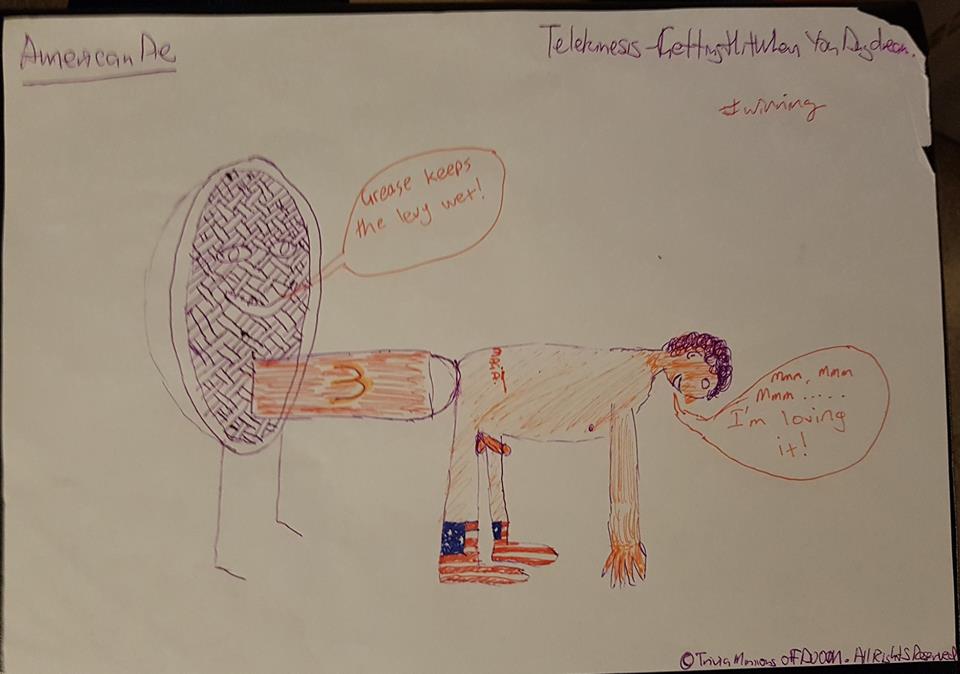 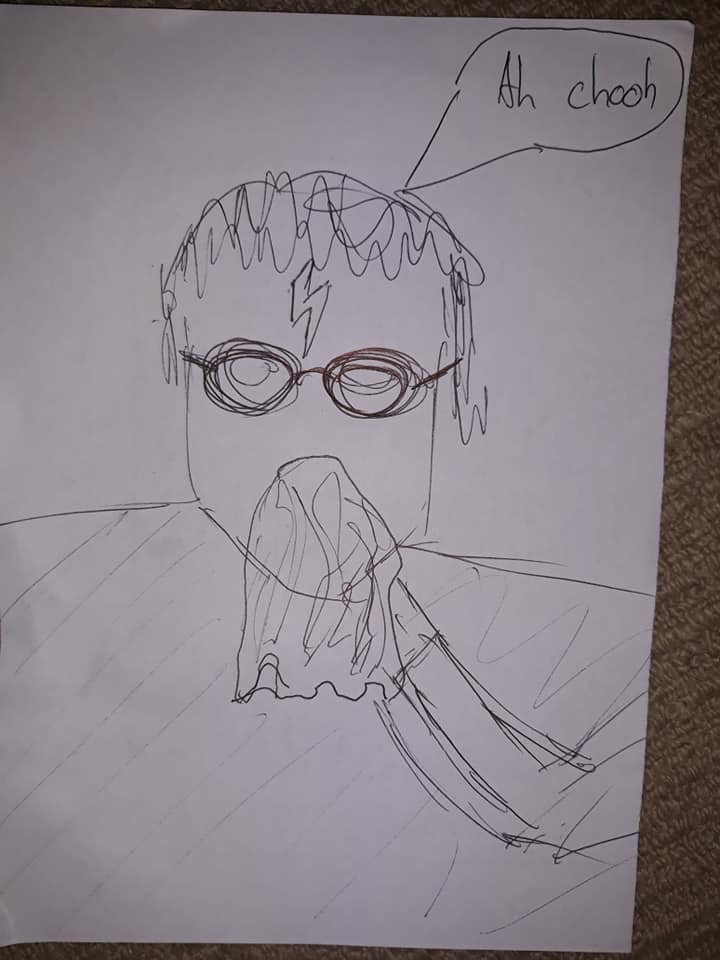 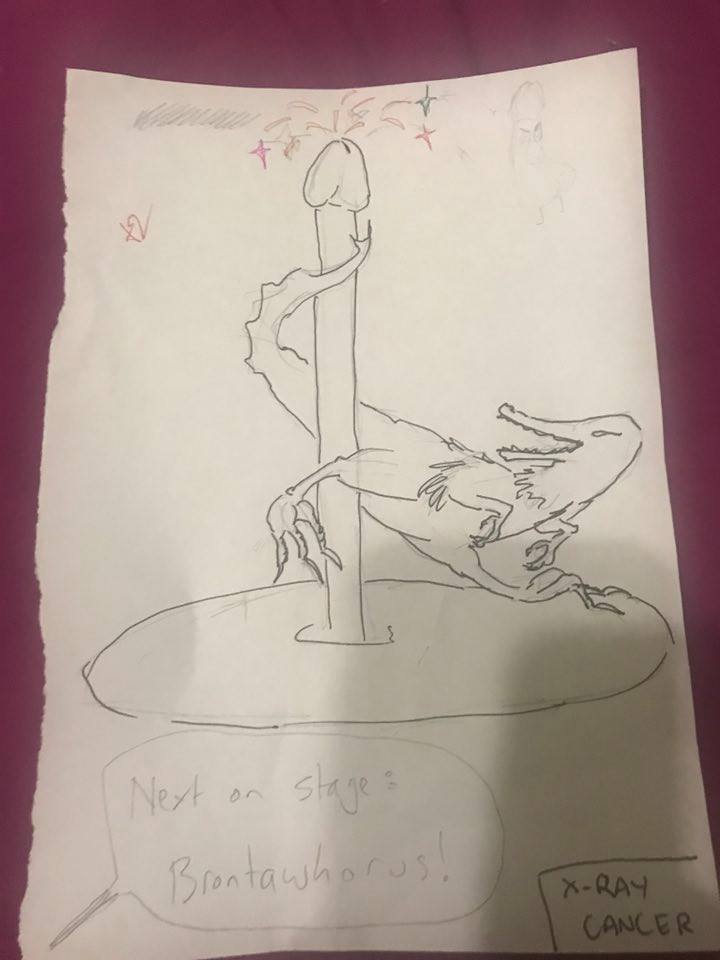 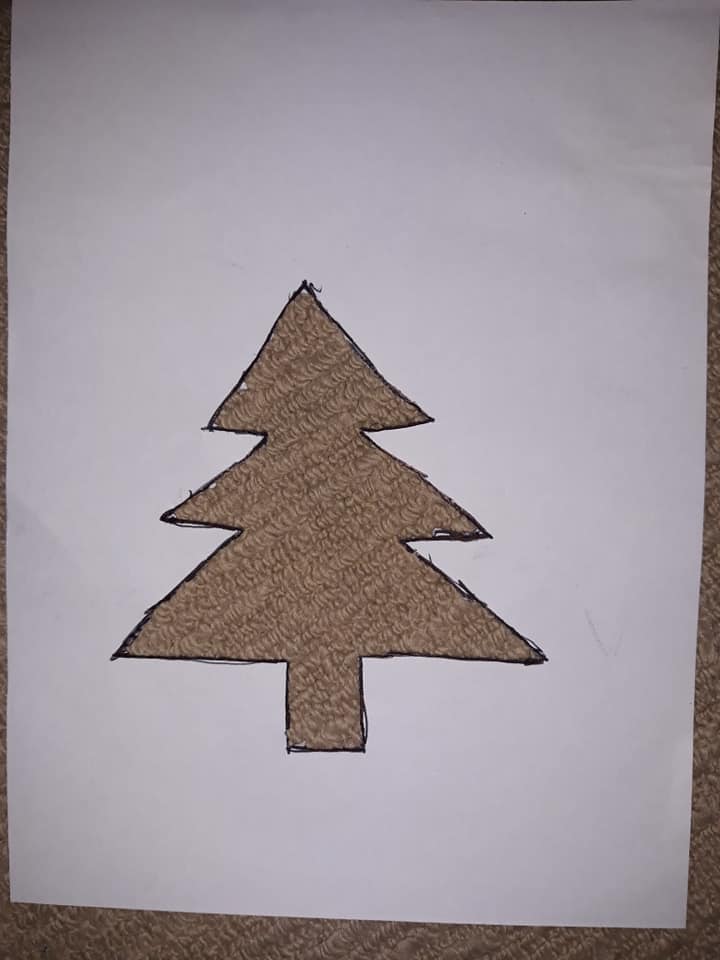 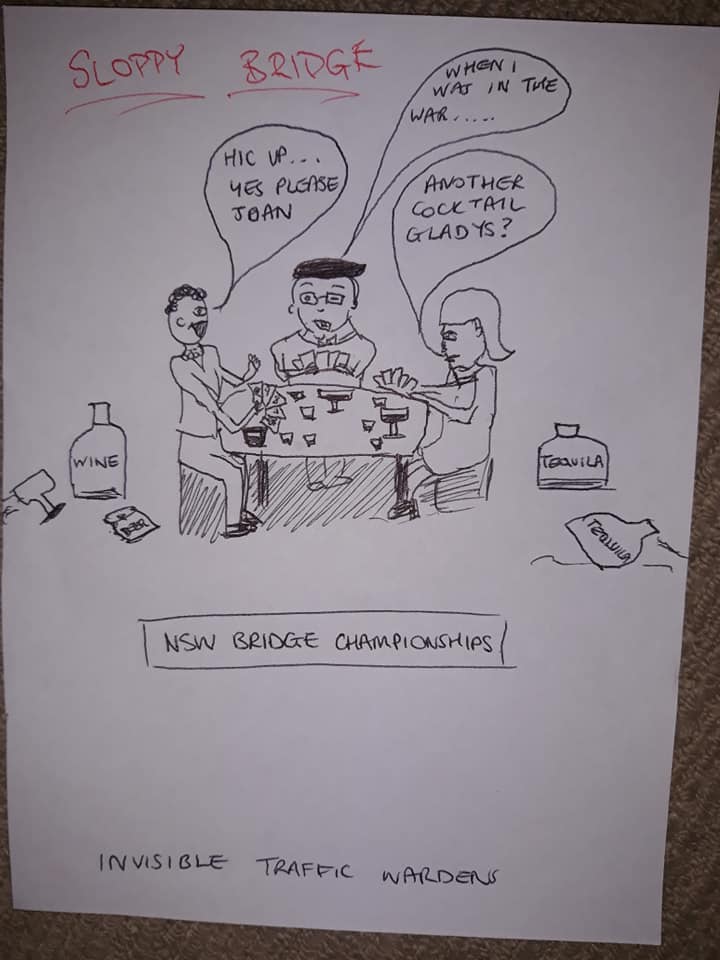 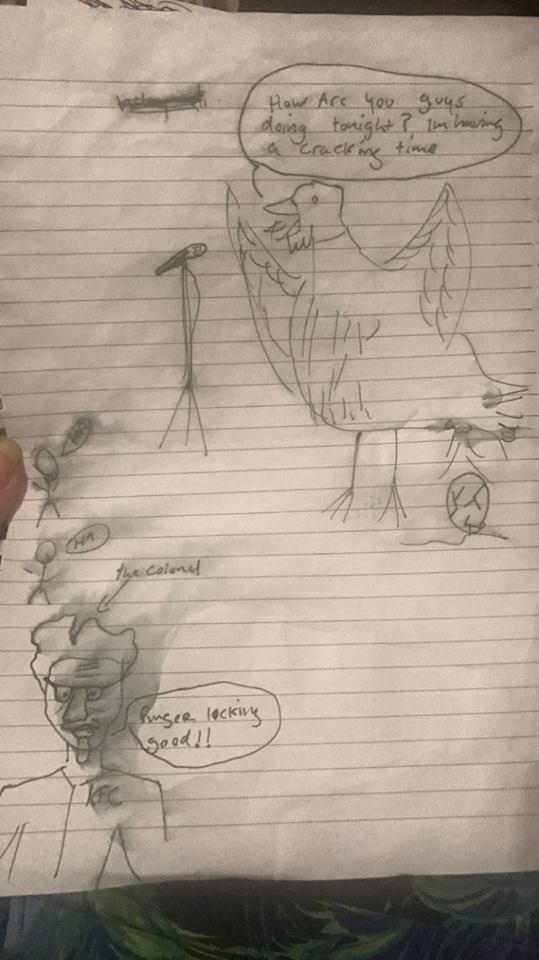 A team consisting of four players, none of whom were from Australia & none of whom spoke English as their first language managed an impressive score of 59, and could have gotten more if they’d opted for points instead of beer.

We had to convince one team that Chittagong was not the second largest city in Australia. (Perhaps they thought we said Wollongong, though that would have been wrong too.)

Someone guessed that the animal used in a book to teach children the letter V, was “velociraptor.”

In a lightning round, one team of overseas visitors couldn’t think of the correct term beginning with D that was applied to Australian soldiers in WWI. All they could come up with was… dead. Which isn’t wrong for about 60,000 of them.

And one player brought a chair with them for the lightning round, as they expected to be there for a long time… only to be eliminated on the first question.