iqtriviaPosted on October 17, 2020 Posted in Uncategorized 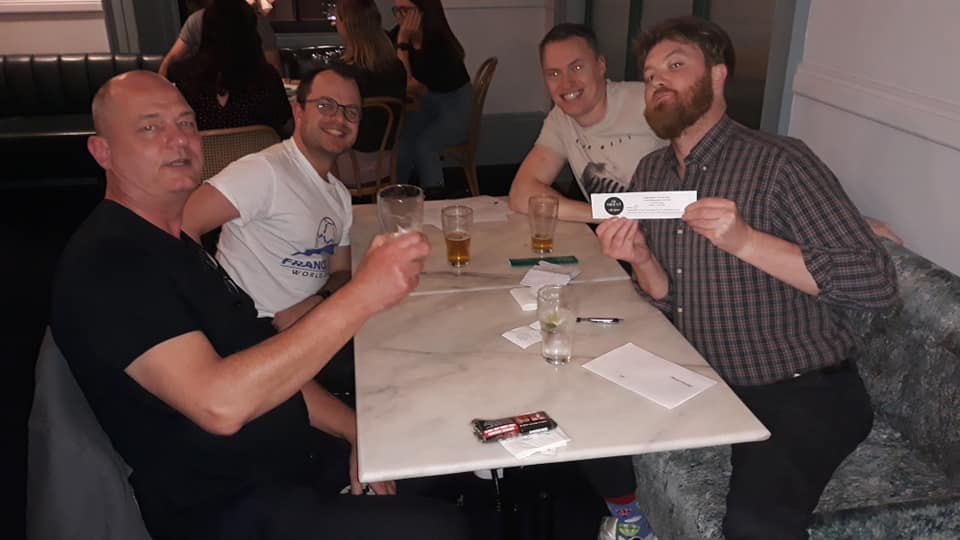 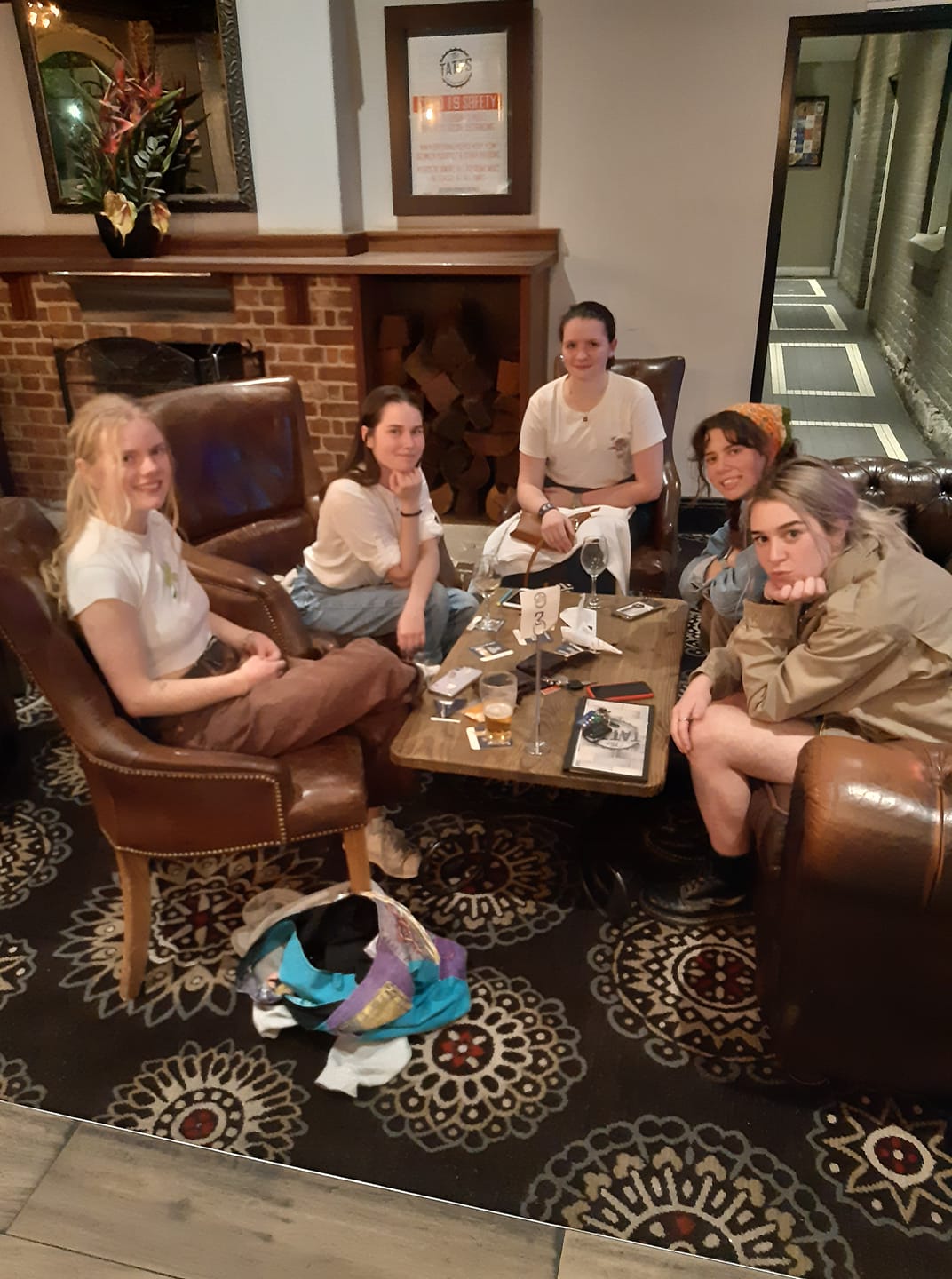 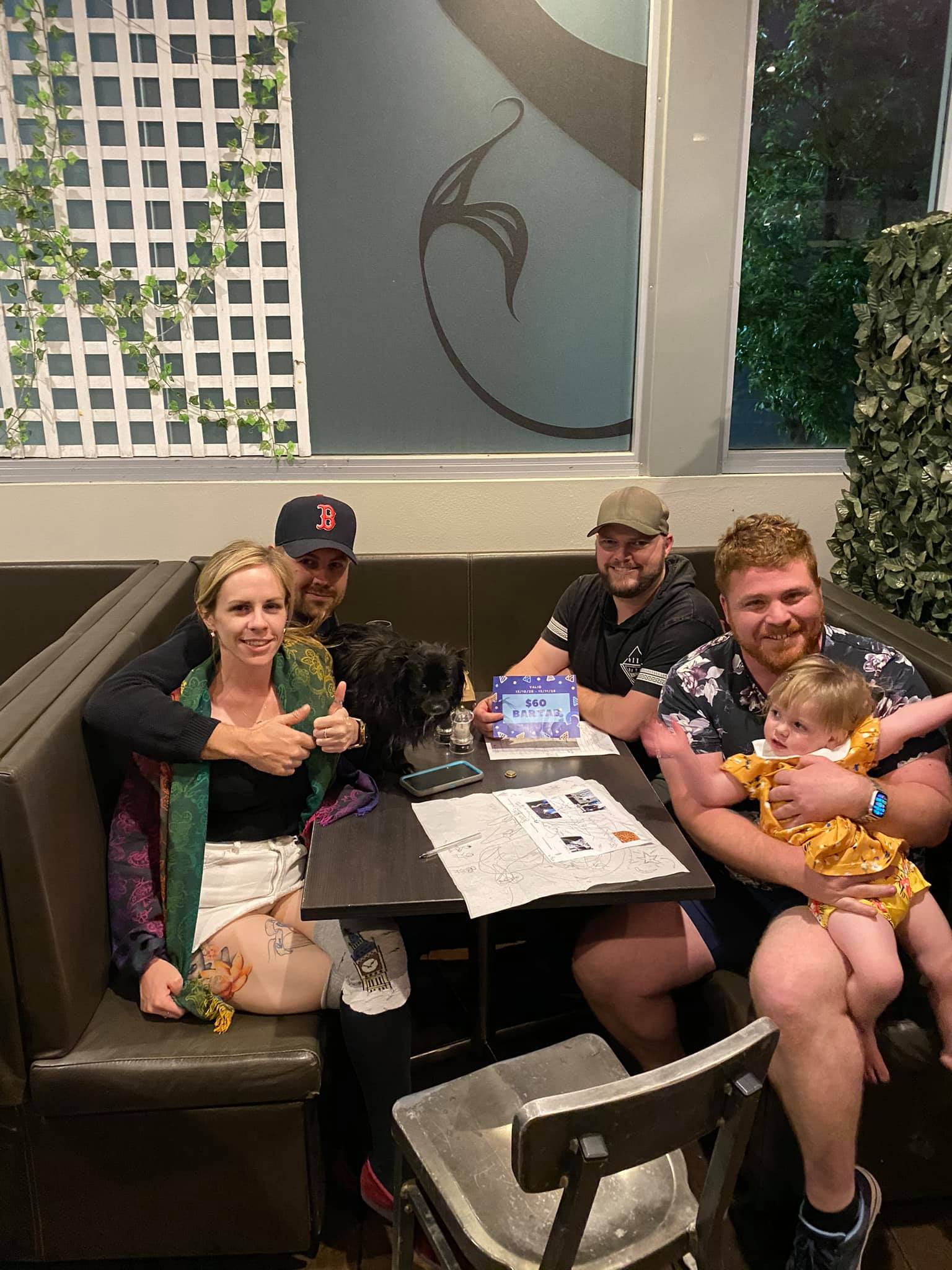 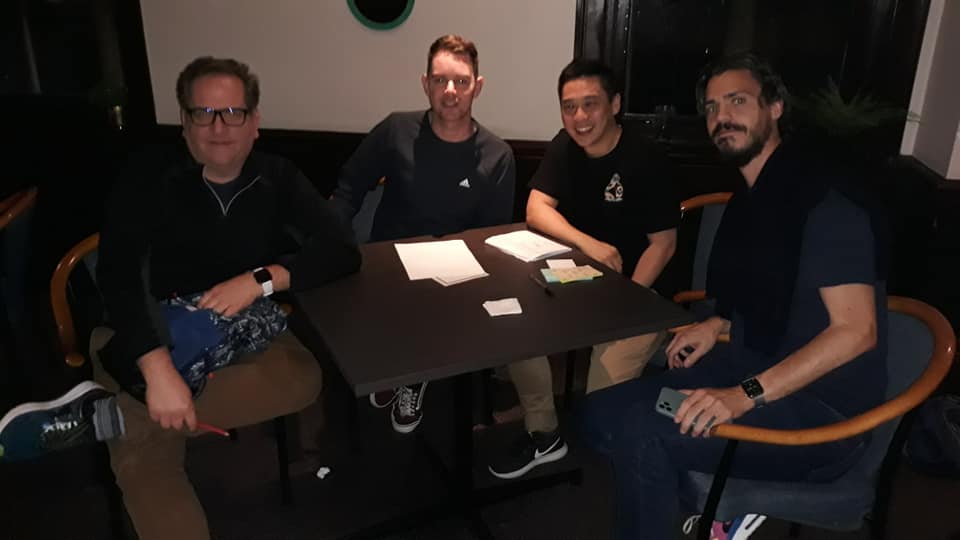 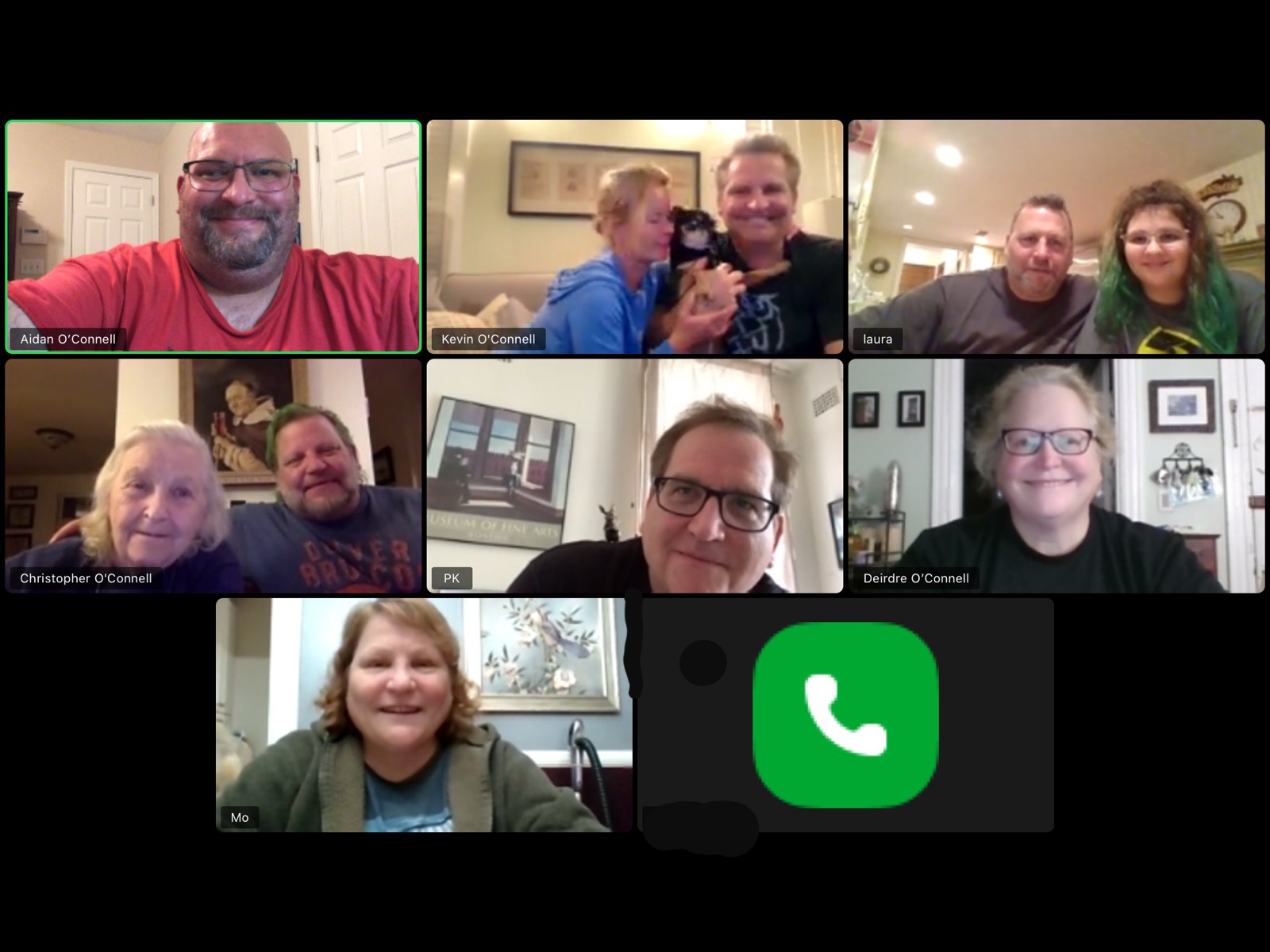 There were some accidental insults.

Take the day off, it’s essential workers only.

Your beer belly and gray hair make you look distinguished

When is the baby due (I’m not pregnant)

You are smarter than you look

It’s good for a first draft

You’re pretty on the inside

You’re pretty when you put in the effort

You look great in that mask

You remind me of someone I hate

You Look Too Young To Be A Doctor

That’s the fastest I’ve ever had.

Brave of you to wear horizontal stripes

Has anyone ever told you you look like Robert Englund who played Freddy Krueger?

This dinner’s so good, the dog loved it

You’d be much prettier if you smiled more

You’re doing well with your prosthetic leg (I have no prosthesis, just arthritis)

I don’t care what everyone else says, you’re awesome

Do you want the pensioner’s discount

I love you almost as much as my dog

That was pretty smart coming from you

You’re so brave to do karaoke, I couldn’t embarrass myself singing in front of people like that

You’re a good driver for a woman

Someone offered me money because he thought I looked homeless 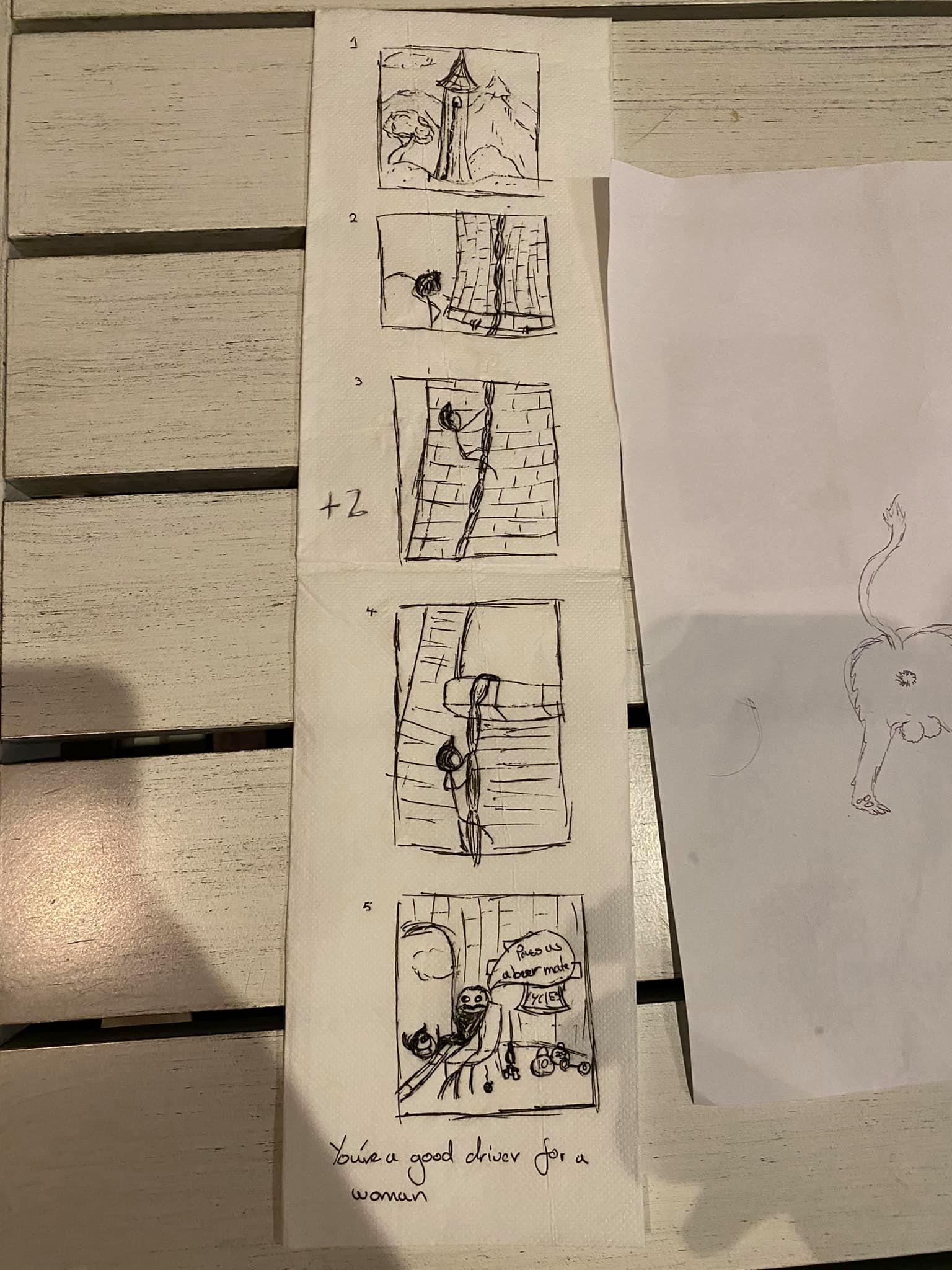 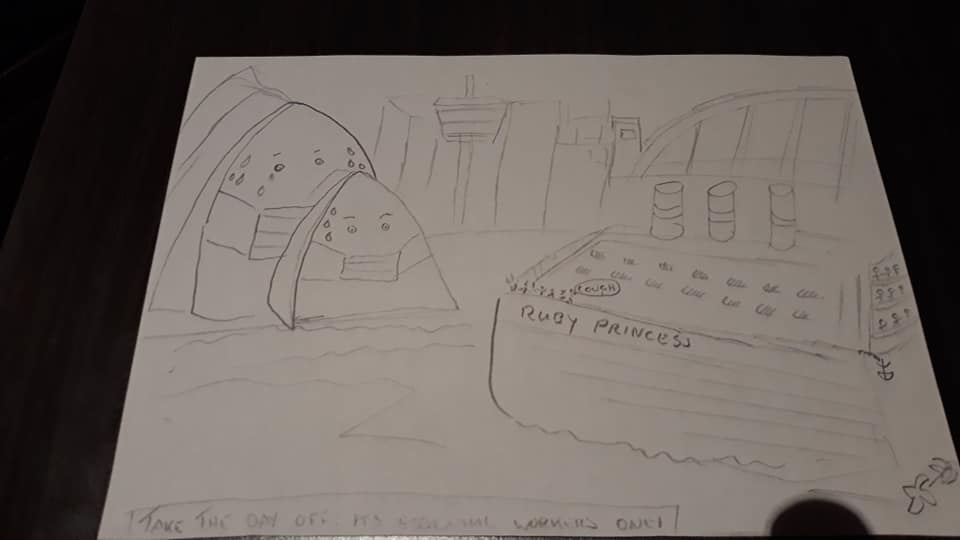 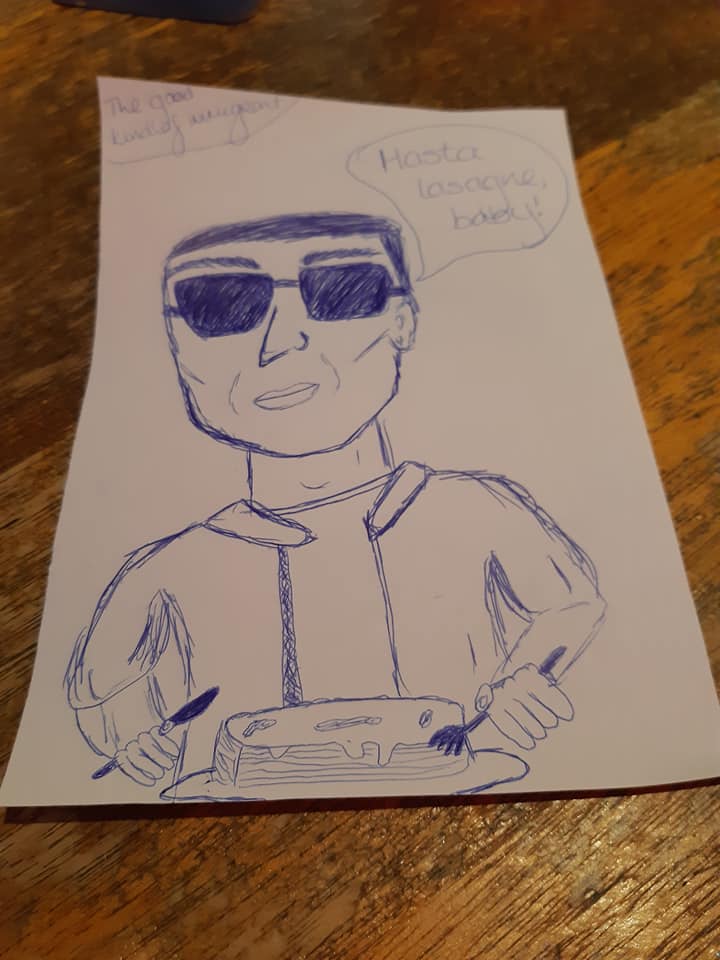 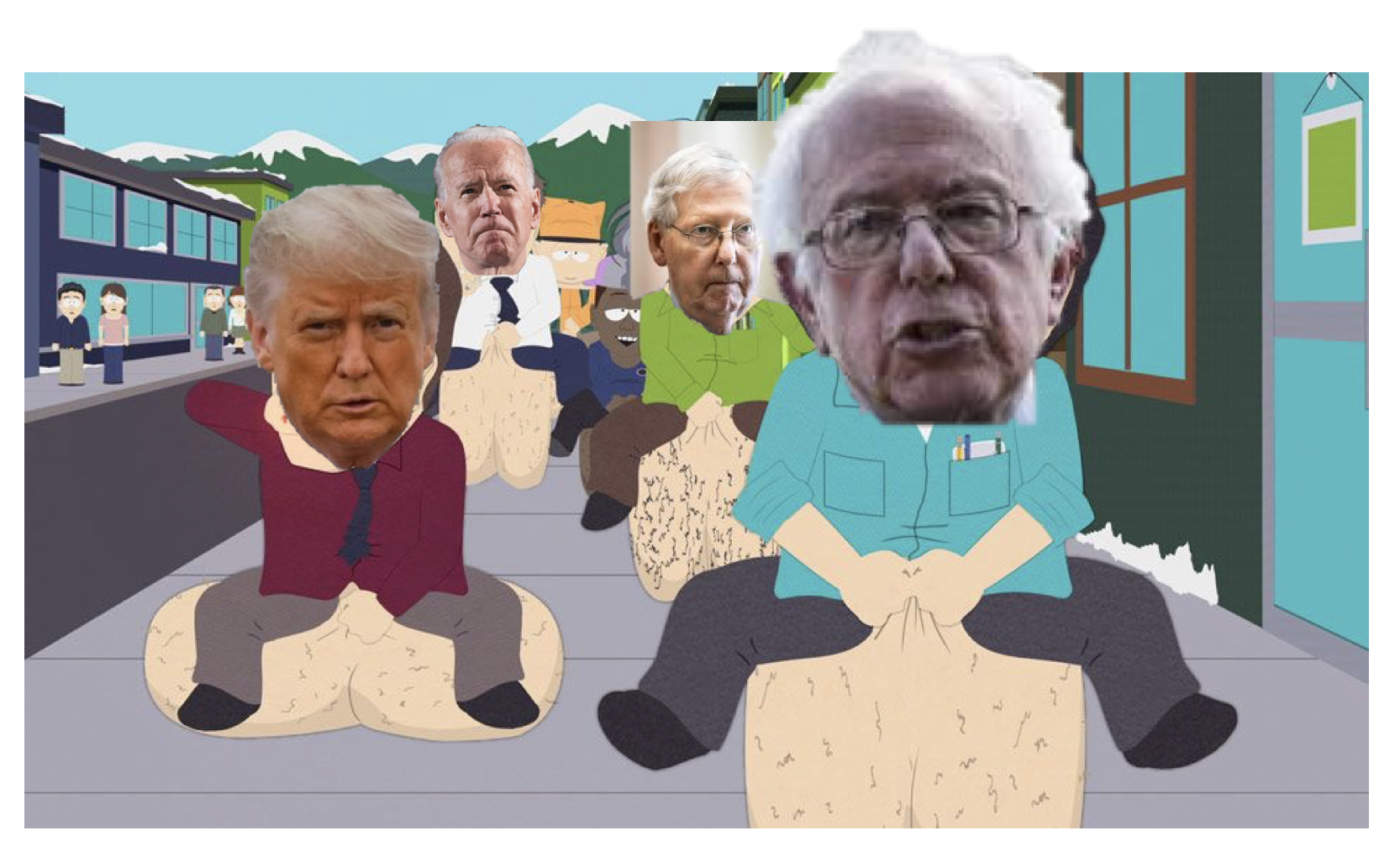 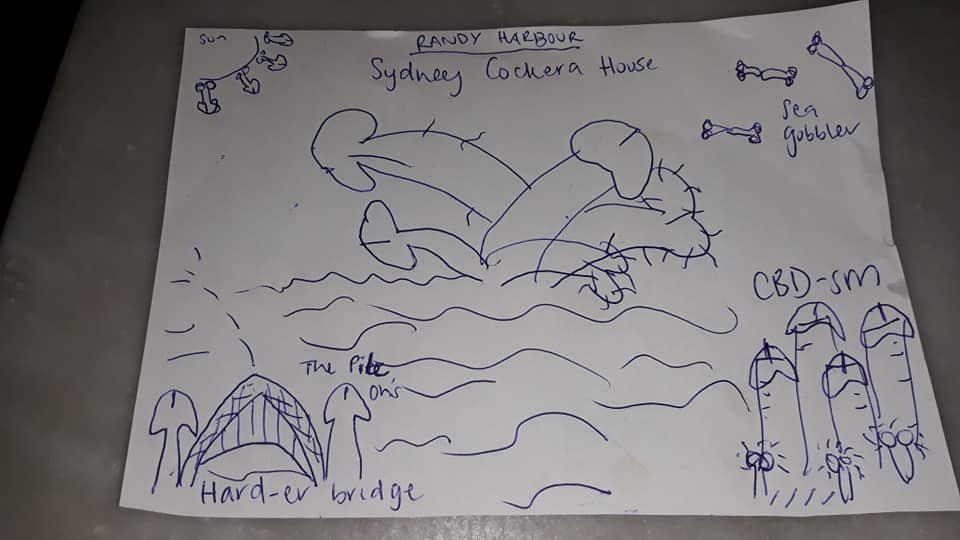 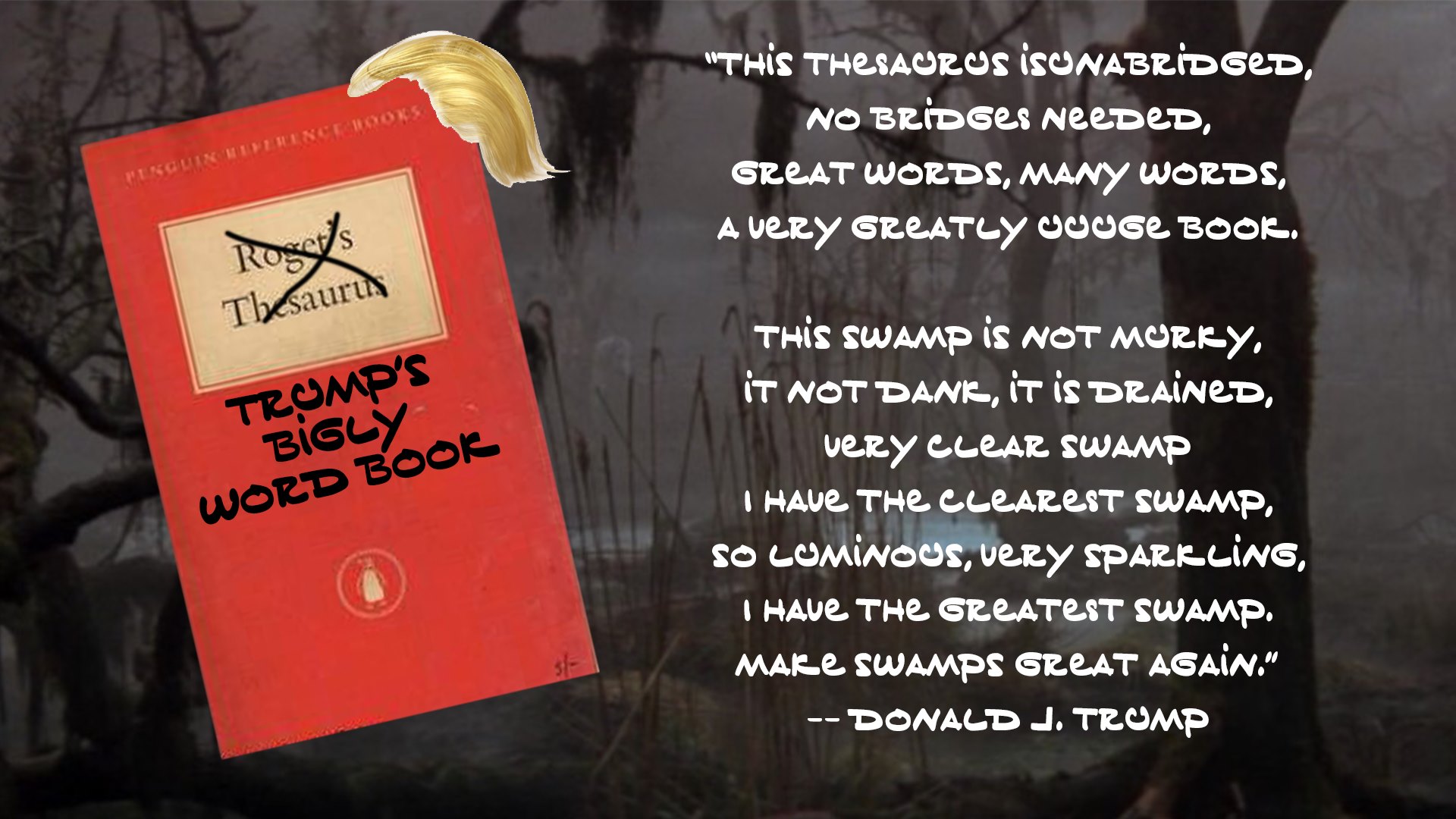 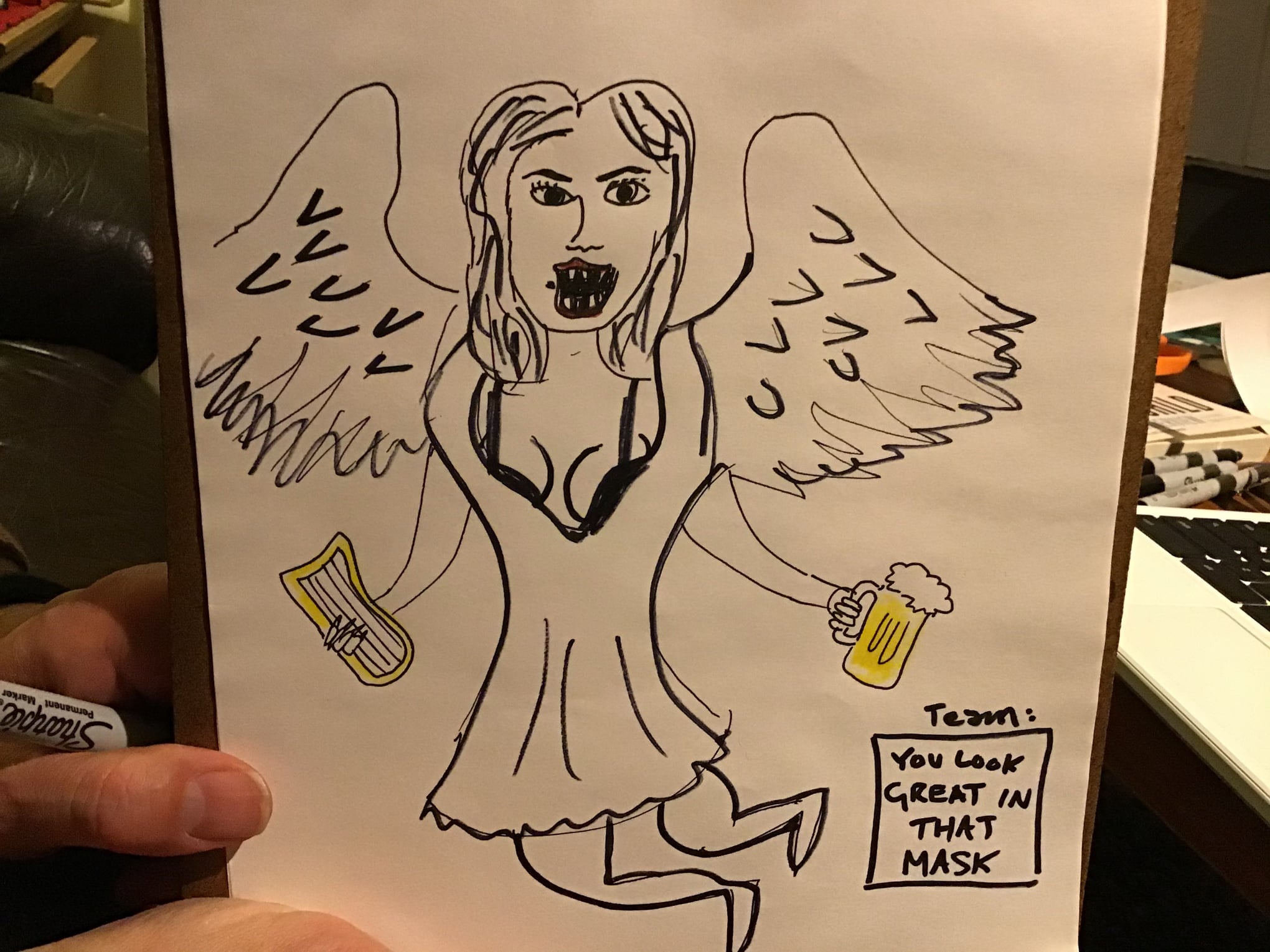 A team heard about one second of terrible audio of one of our music questions when we had a technical glitch, and asked if they could lock in their answer for a bonus point before we played it… and they were right.

The theme to Rocky was cited as “the wake up early and drink raw eggs” song.

A couple of players showed a frankly impressive amount of knowledge on whether or not Michelangelo’s David was circumcised.

And one of our hosts marked a gambler’s question wrong, with the result that a team that should have come last didn’t. As a result, for the first time ever, we are having TWO special last place subjects next week.