iqtriviaPosted on April 18, 2020 Posted in Uncategorized 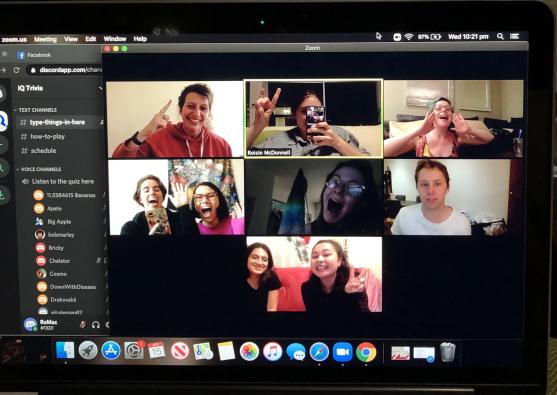 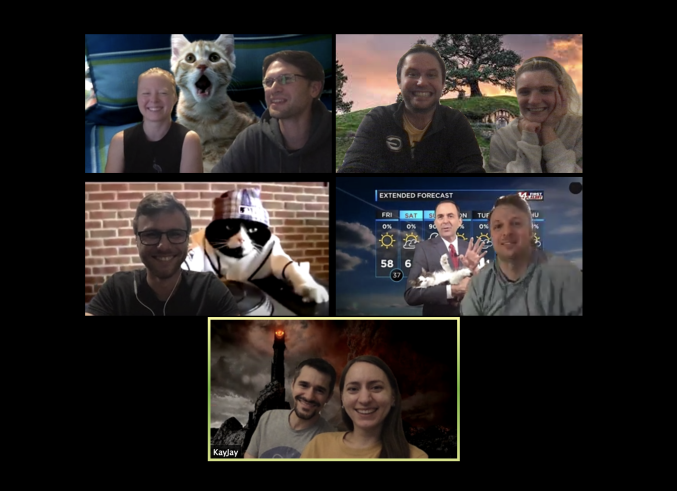 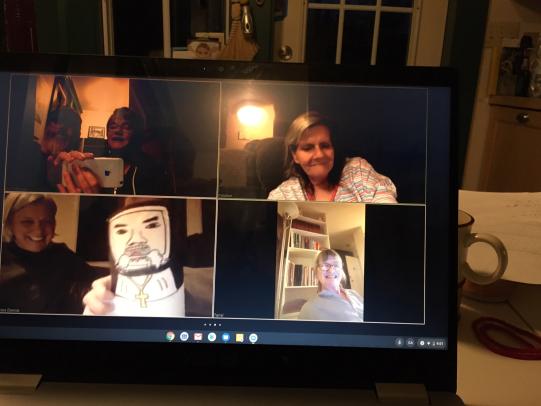 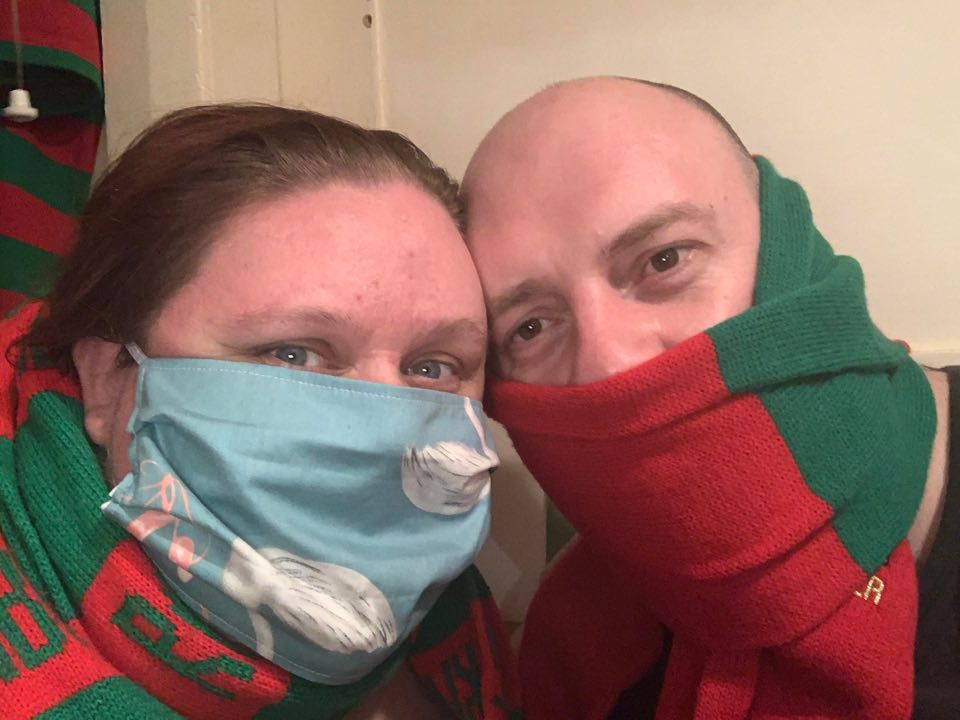 How should you measure 1.5m of social distance? Here’s how.

3% of an Olympic swimming pool

2 Hobbits in a trenchcoat

The length of 7 hotdog dogs

Don’t be within groin kicking distance

If I can hit you with my hockey stick

If my sword can stab you

Half a silent fart away

How long a guy says a 1m ruler is 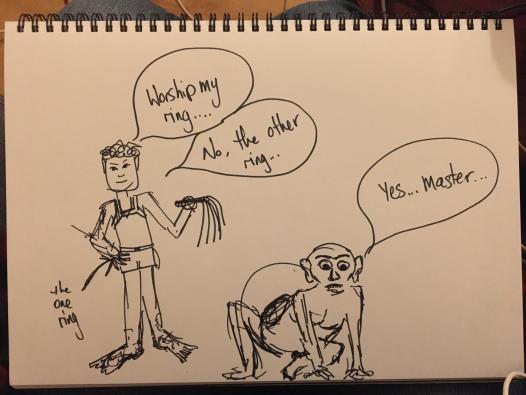 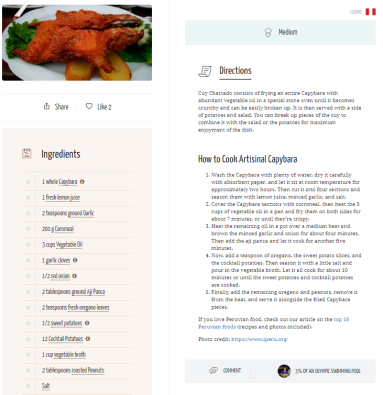 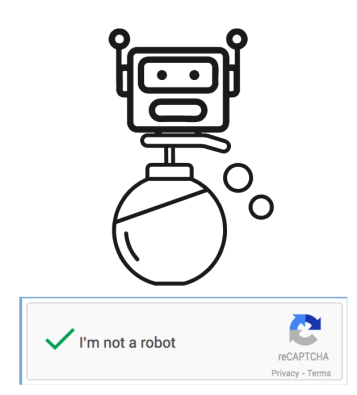 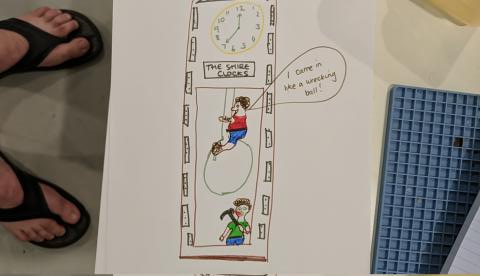 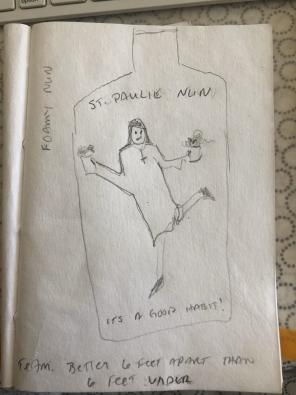 When faced with a new team playing online from Melbourne, we managed to come up a Melbourne specific question on the fly to placate those who felt their city had been excluded.

We got a long explanation from one player who explained the differences between asteroids, meteors, and meteorites. Expertise and explanations were rewarded with a bonus point.

A couple of teams seemed to forget how to count when we asked them to name NRL clubs with eight letters. “Rabbitohs” has nine letters.

One player who turned up late and without a team managed to get a bonus question right, and donated his bonus point to another team. (Who would have won anyway even without the point, but it was still a nice gesture.

And we all had a good laugh at one of out players when we asked about a club The Ramones played at. The wanted to know what sport we were talking about. Then they had the good sense to feel bad about asking such a silly question in front of everyone.