iqtriviaPosted on February 18, 2017 Posted in Uncategorized

Roses are red, Trivia is great, Valentines is dead, What a tiresome date. 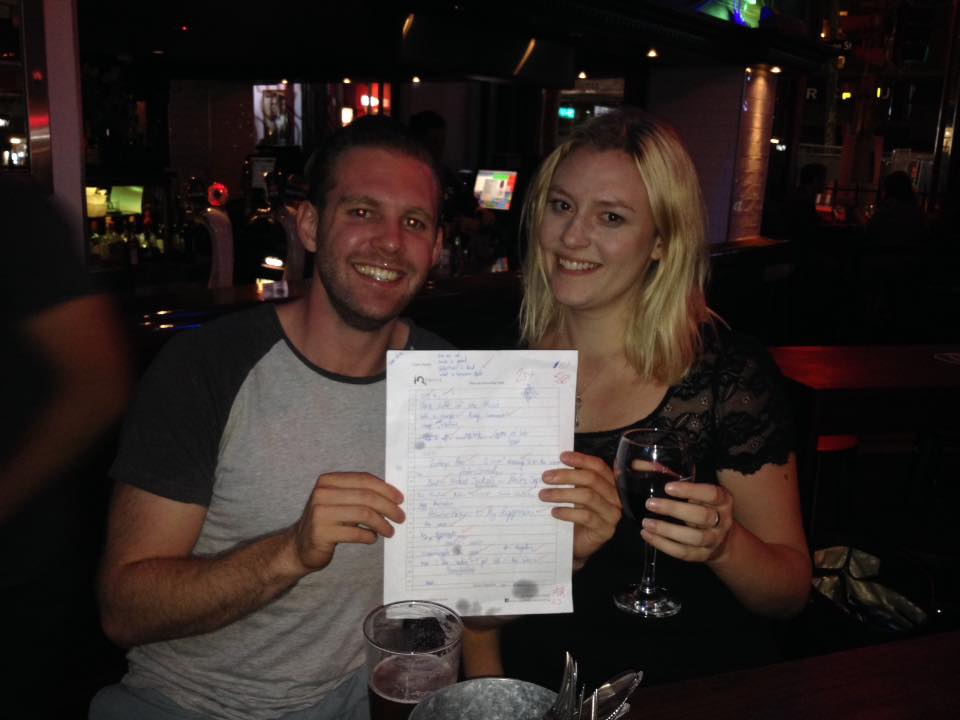 Roses are red, Violets are blue, I’m only at trivia, Cause I’ve got no one to do.  (Who won by a single point after coming last last week and choosing the last place subject.)

Roses are red, Violets are blue, The Flowers are dead, and to me so are you. (With a record score of 76 points.) 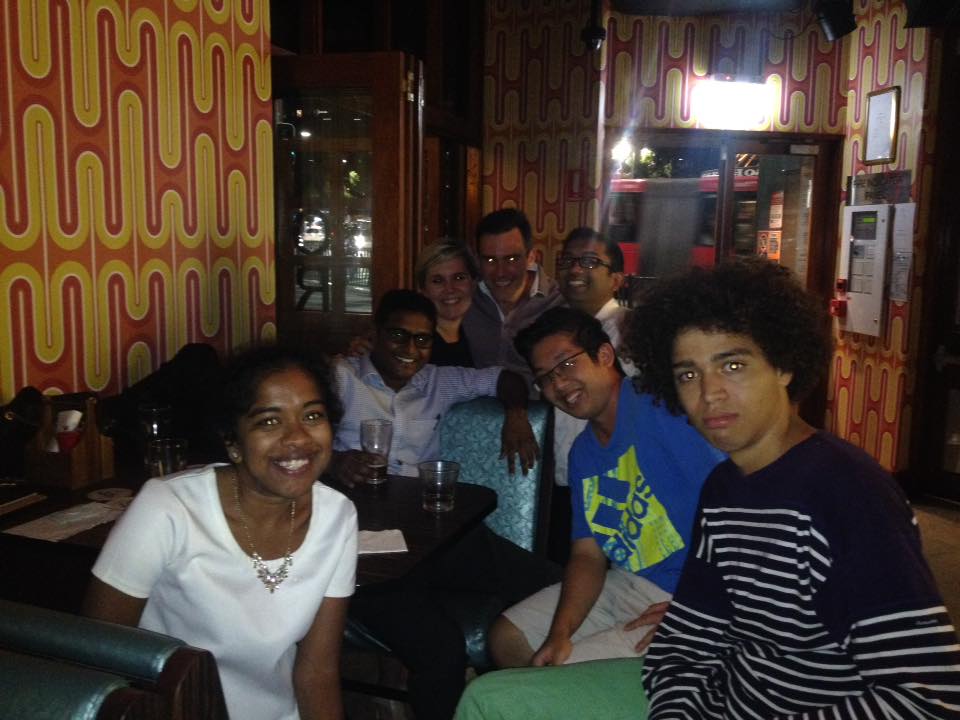 Roses are red, Violets are red, Everything is red, Retinal haemorrhage! 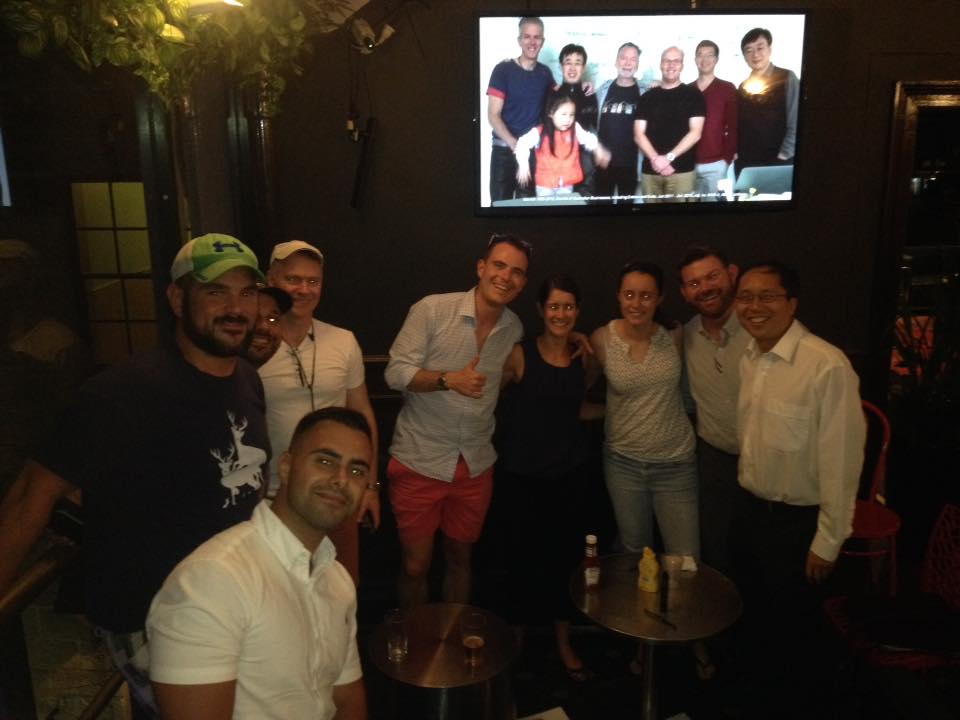 We say that you’ve got to get everything EXACTLY right in the jackpot round. And we mean it. 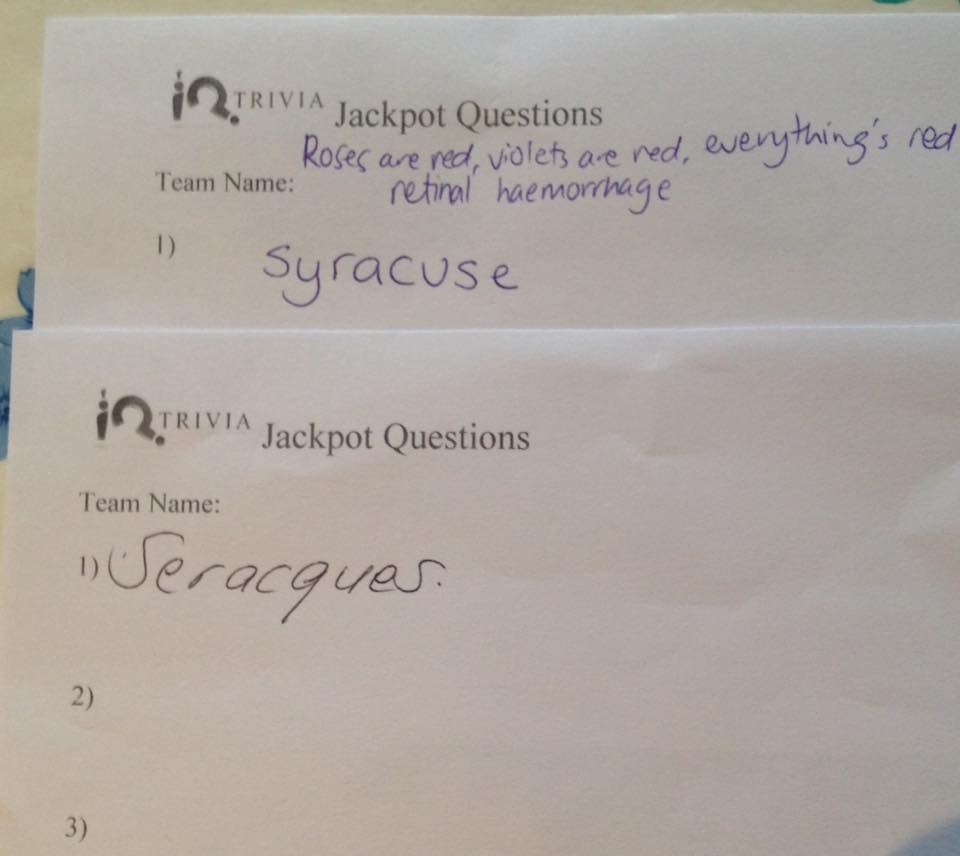 One of these teams won the jackpot for correctly spelling Syracuse and one did not.

Roses are red, I’m on the pill, Want to come over, For Netflix and Chill?

Roses are red, Violets are blue, I like my cat, Better than you. 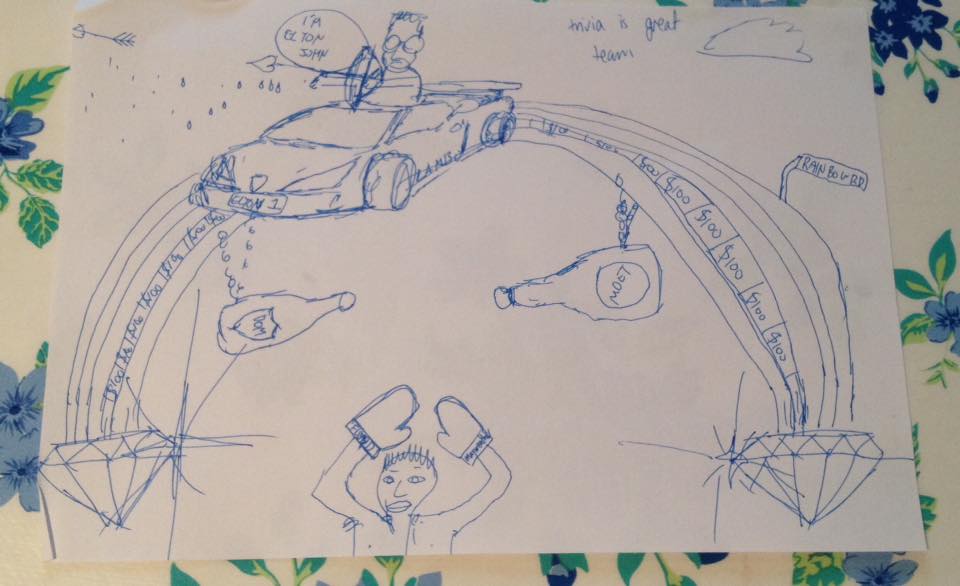 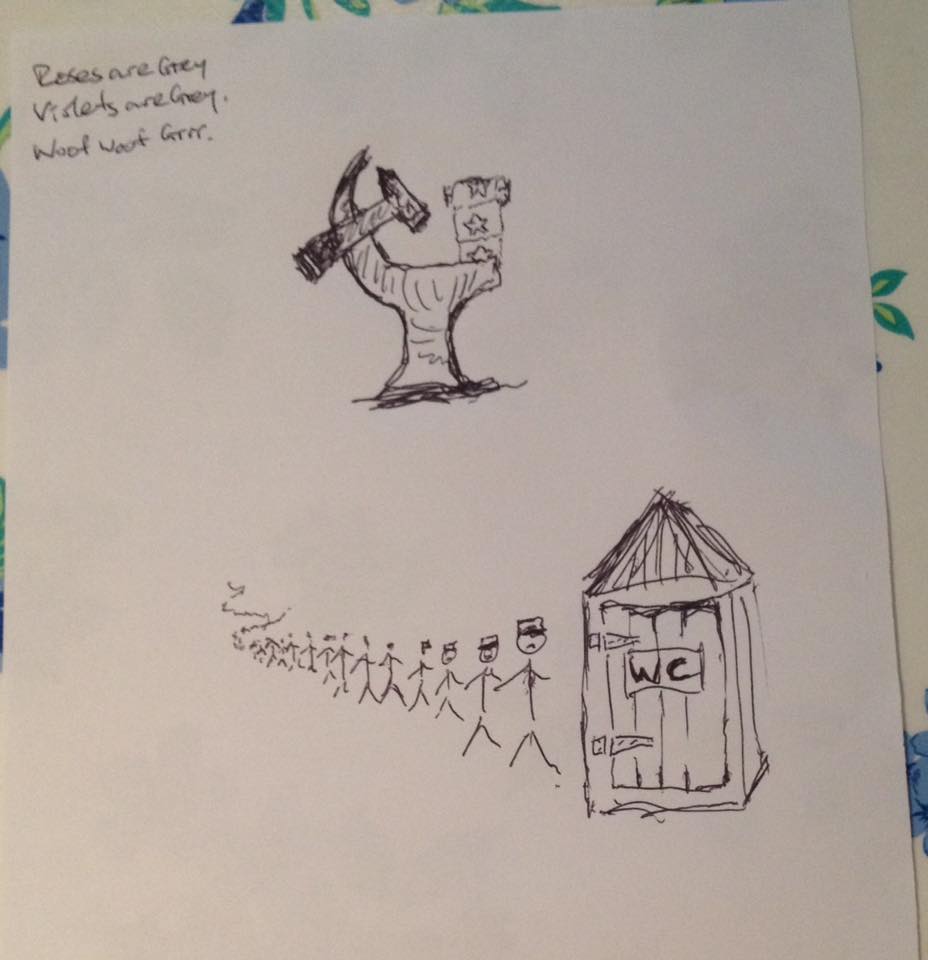 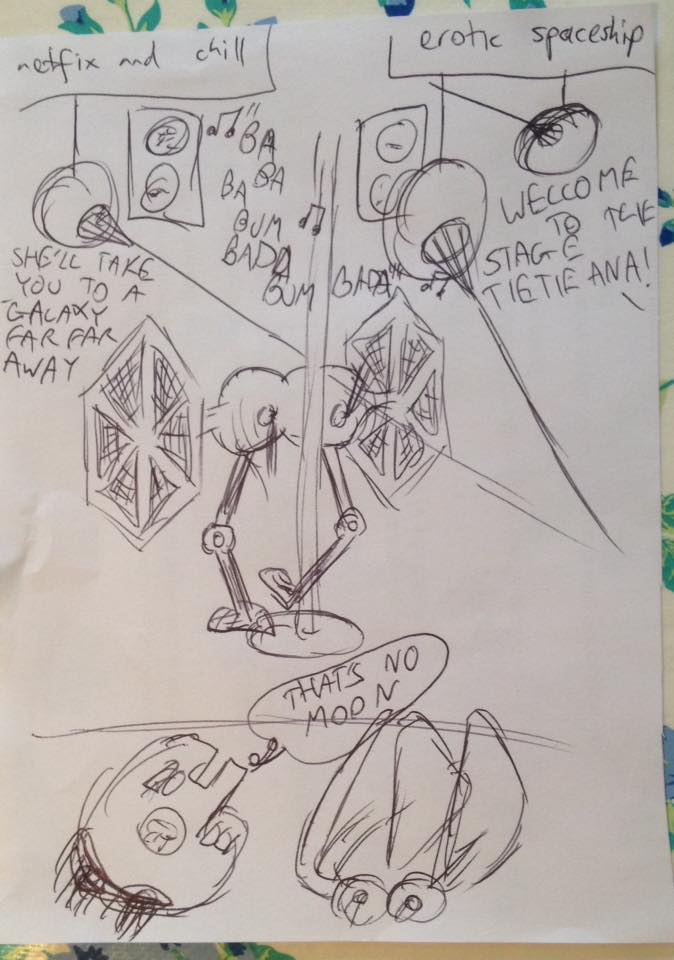 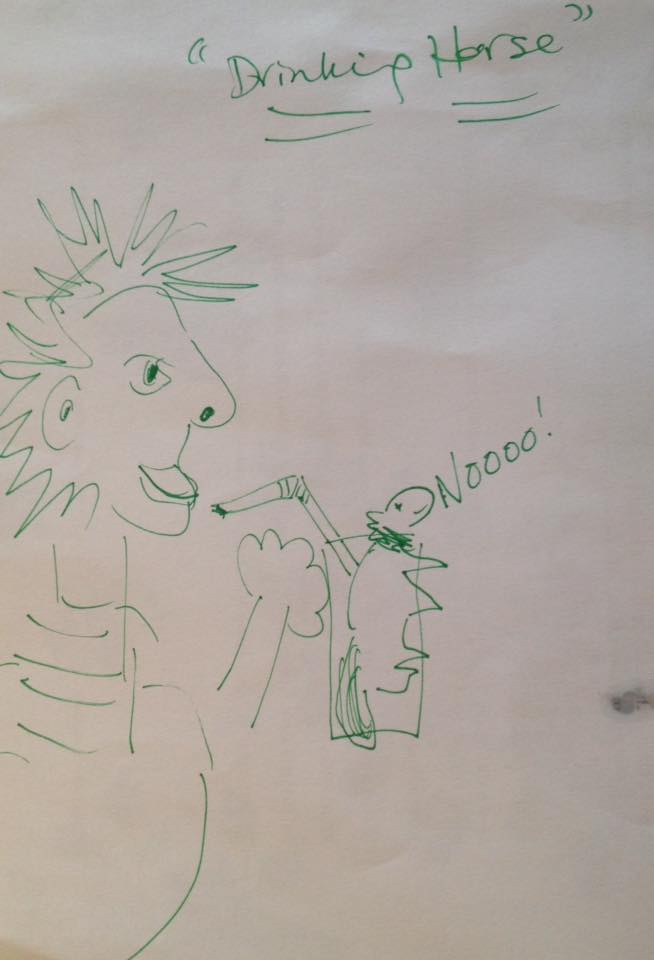 Instead of answering Yertle the Turtle, one team said “that Dr Seuss book about stacking turtles.”

When asked about Ryan Reynolds, a team came up with “Aah! I know this one! That Ryan guy who is married to Blake Lively, is from Vancouver, was in 3 Guys, a Girl, and a Pizza Place, and Deadpool, and has a daughter called James.” (That’s half his wikipedia article, and is worth a point.)

The following quote. “I suffered the shame of getting the lowest score last week so we could choose the special subject and you could come in first this week.”

The following though process… “Well I know one teacher out of 50 people I know, so we can just extrapolate from there.”