iqtriviaPosted on March 18, 2017 Posted in Uncategorized 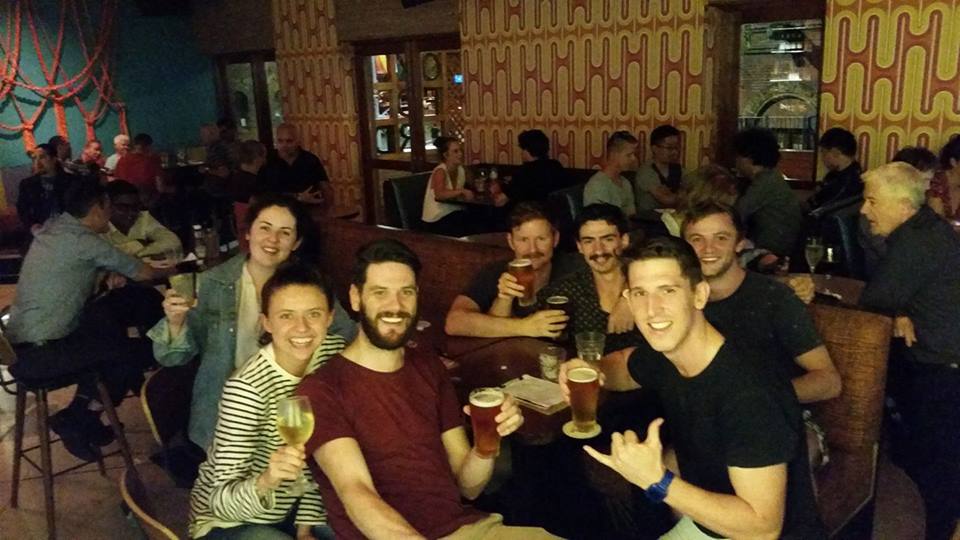 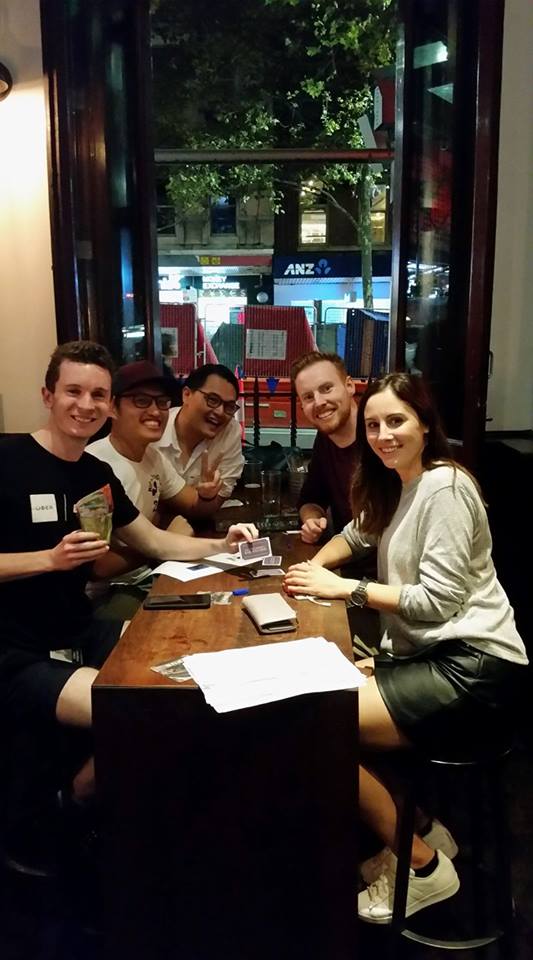 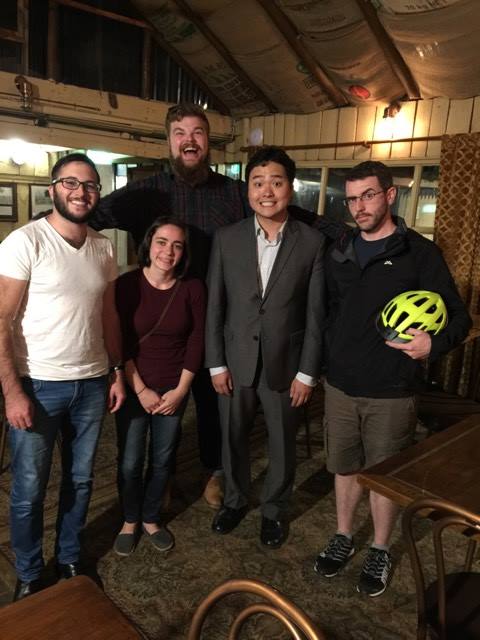 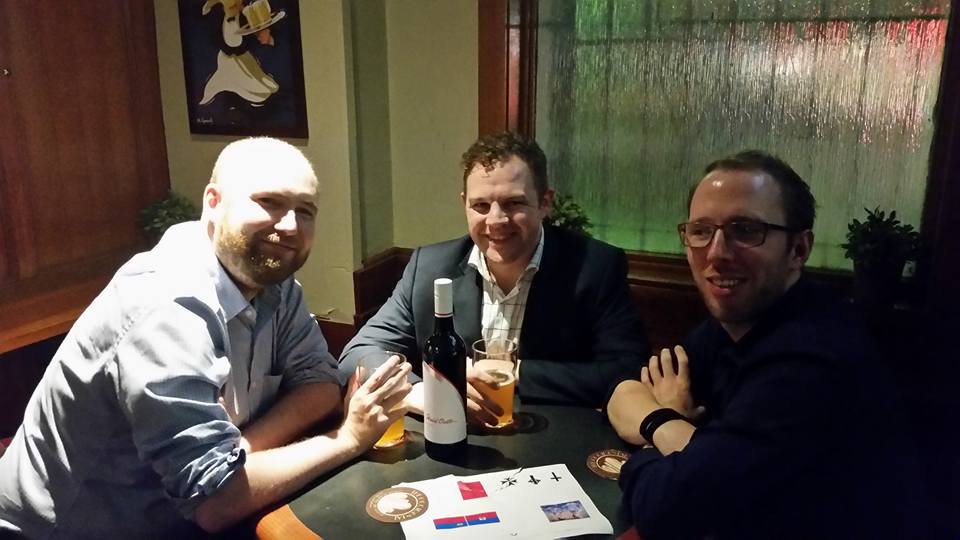 Ugliest Face in the World 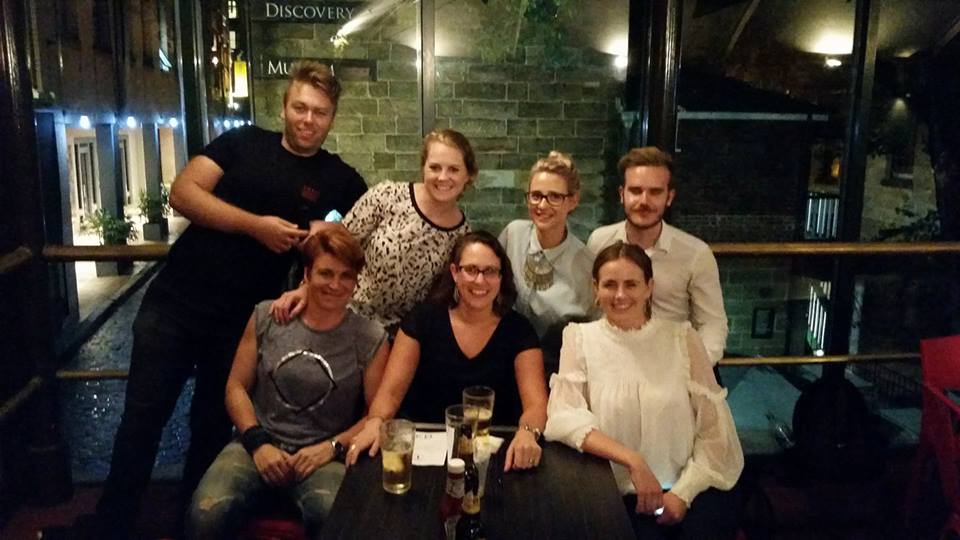 On their very first time at iQ Trivia The First Ginger to eat 50 Hot Dogs followed up winning first prize with winning $82 cash by knowing a lot about the cast of Iron Man. 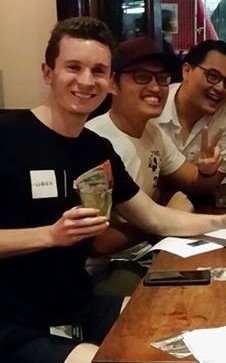 And these two turned up part way through the night, but still paid their jackpot entry fee and knew more about AFL Wooden Spoons than anyone else. 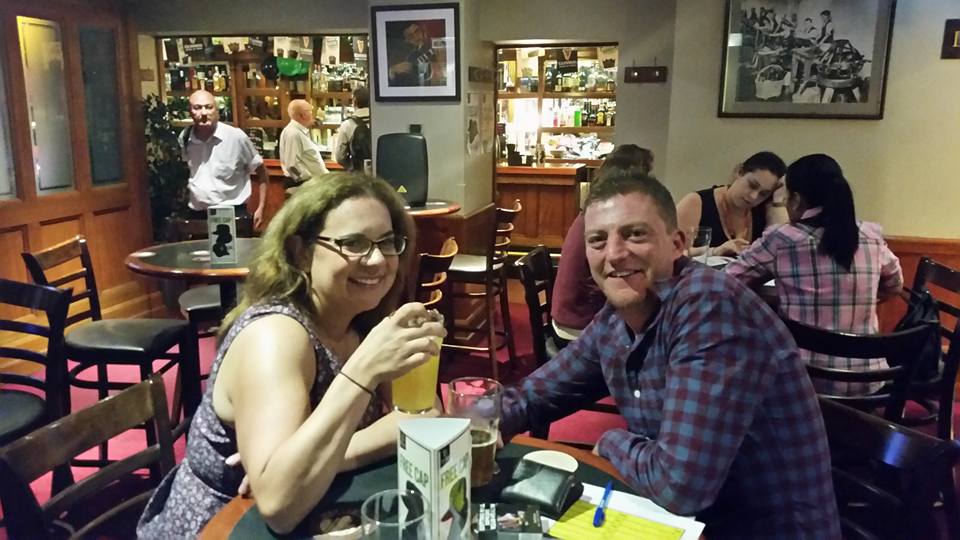 And finally we had two team get the first two jackpot questions right, but neither knew enough about 30 Rock to get the final one, so the money carried over.

You’ve set yourself some interesting records to break.

We need to pee the most in one hour

50 number one singles in a row

Juggling apples while eating them

World record for the biggest tits

Guessing the most consecutive coin flips

Most enemas ever given

Any of Justin Bieber’s

I WILL impregnate Margot Robbie

I could be the youngest man to walk on the moon. 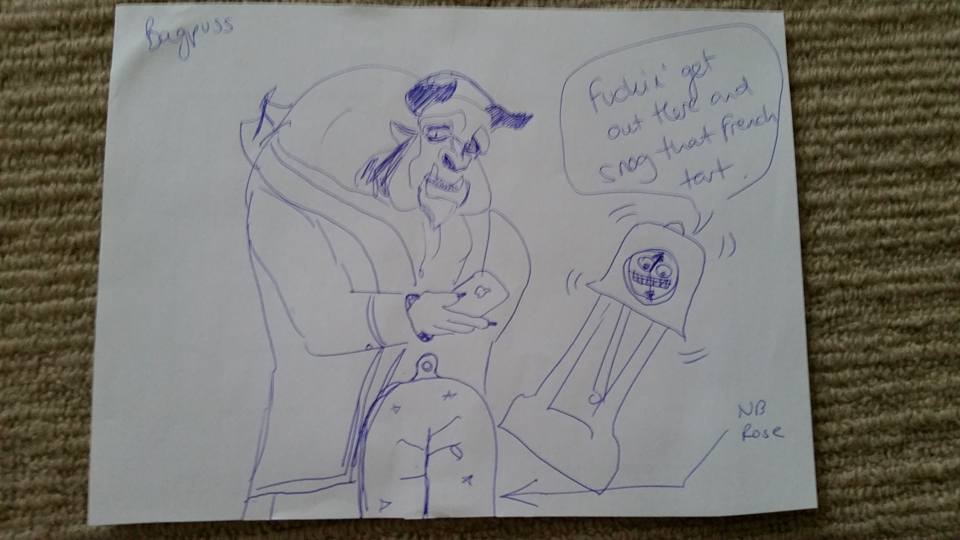 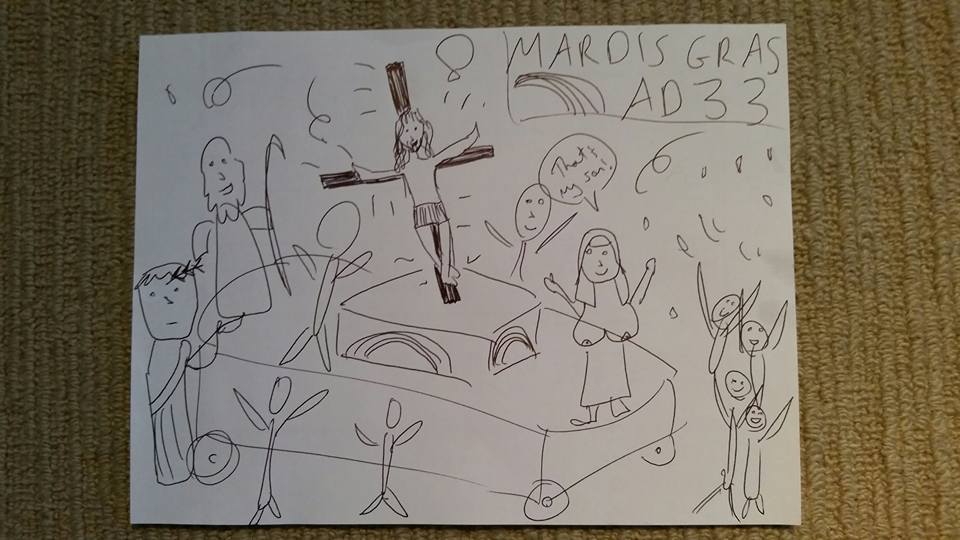 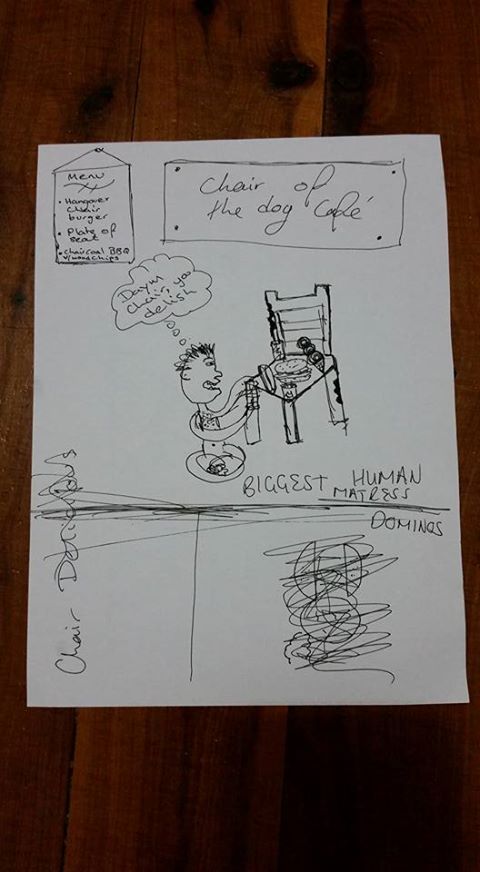 The team that was going for maximum nerd cred by inquiring in great detail about the exact model of Imperial Star Destroyer and the Starship Enterprise involved in one question, even though none of it affected the crux of the question at all.

A team figuring out the ingredients of a kamikaze by ordering a kamikaze. (It’s not cheating if you’re just ordering a drink.)

When asked for the densest planets in the Solar System, one team said Neptune, Uranus, Saturn, and Neptune. None of them are correct, and Neptune didn’t become correct while they were writing down the answer.

The guy who asked “why don’t you ask normal questions instead of these… fandangos?” Hey man, we’re not Scaramouche. We don’t do the fandango, and were not changing our trivia for a little silhouetteo of a man.