iqtriviaPosted on May 18, 2019 Posted in Uncategorized 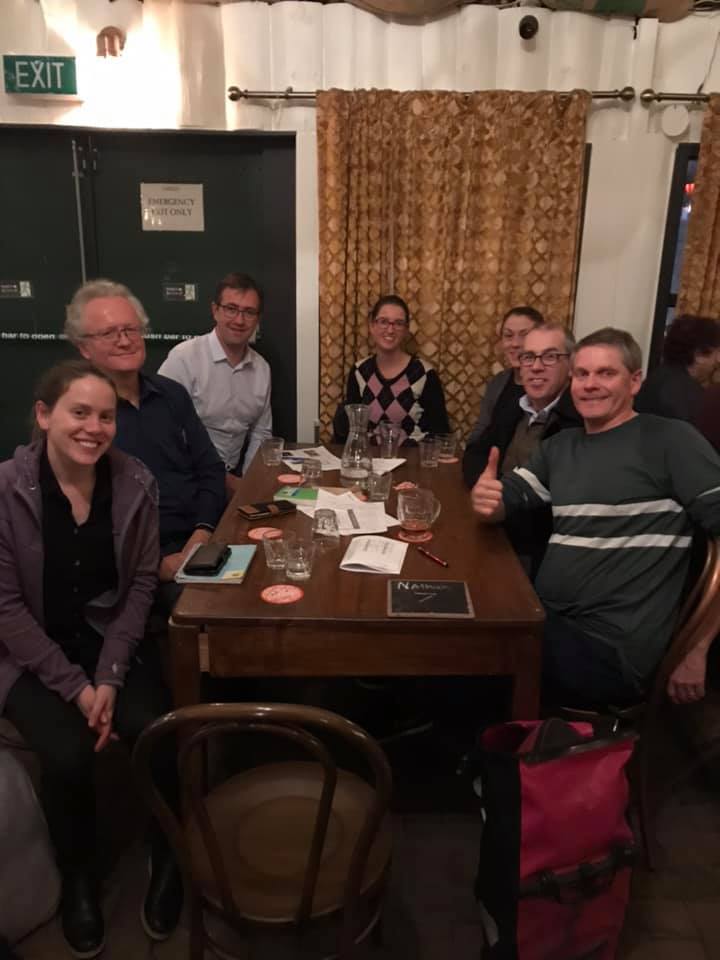 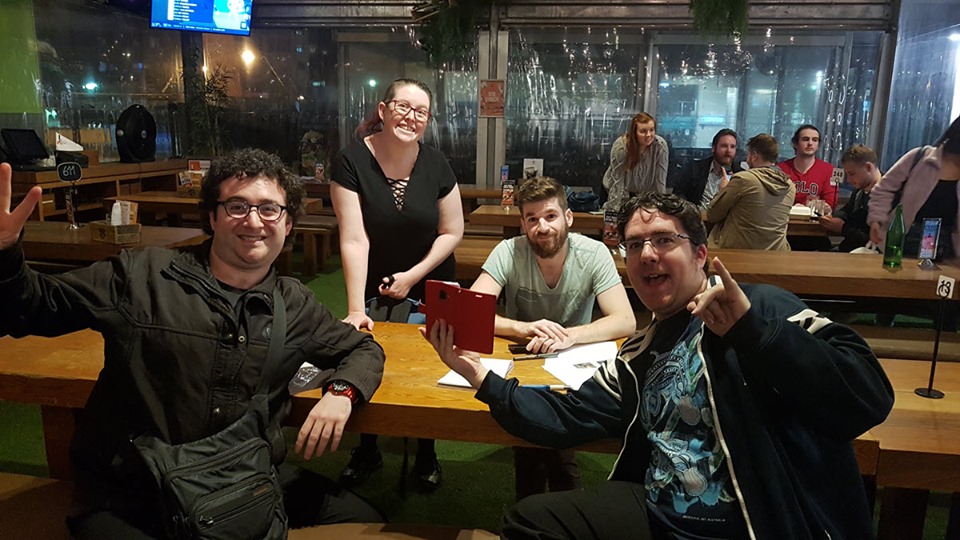 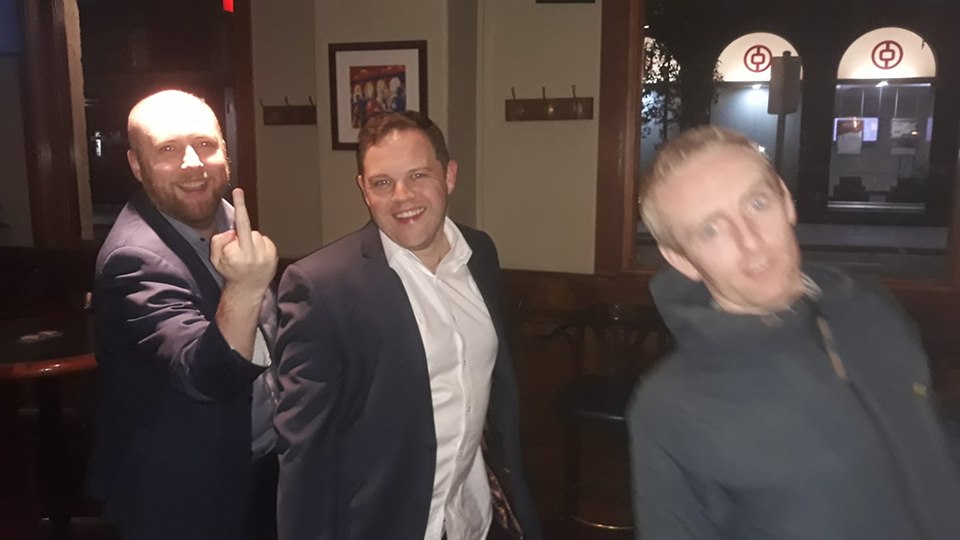 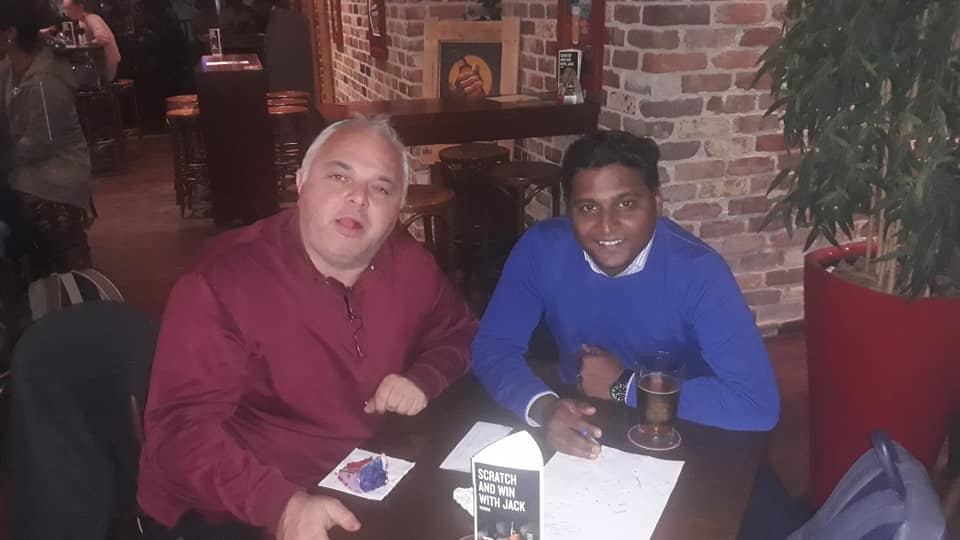 They knew a lot about electricity, and won cash. 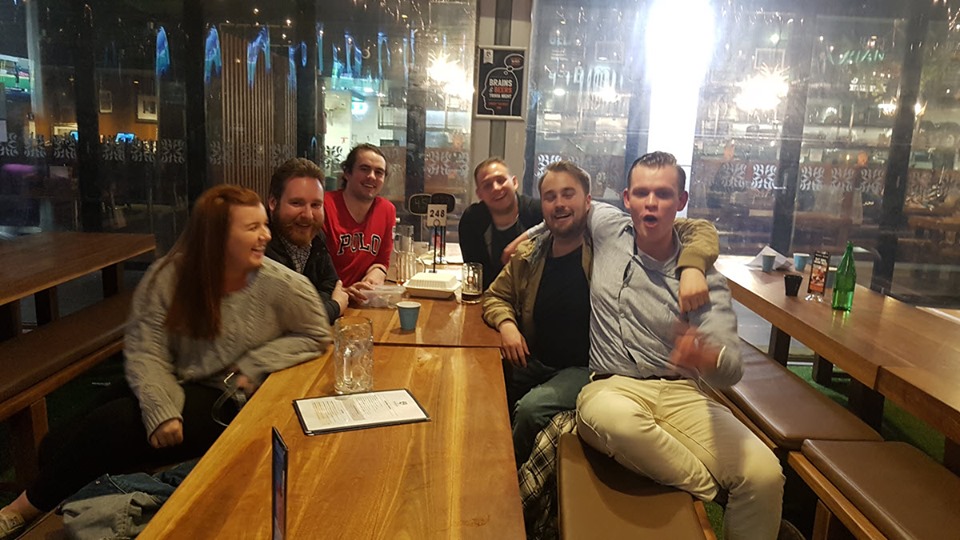 Here’s how you changed song lyrics.

I’m to sexy for my yurt

I got 99 problems but the rich ain’t one

I was made for loving poo

Everything I do, I do it for Prue

Christians let us all ring Joyce

Blue seal in the sky with diamonds

Who lives in a pineapple by royal decree

Ilya’s mom has got a lacy thong

Smack my twitch up

We will wok you

Come on baby light my spire

I will let you down, I will make you curt

Hit me scabies one more time

Hairy Book (with actual hair from every team member) 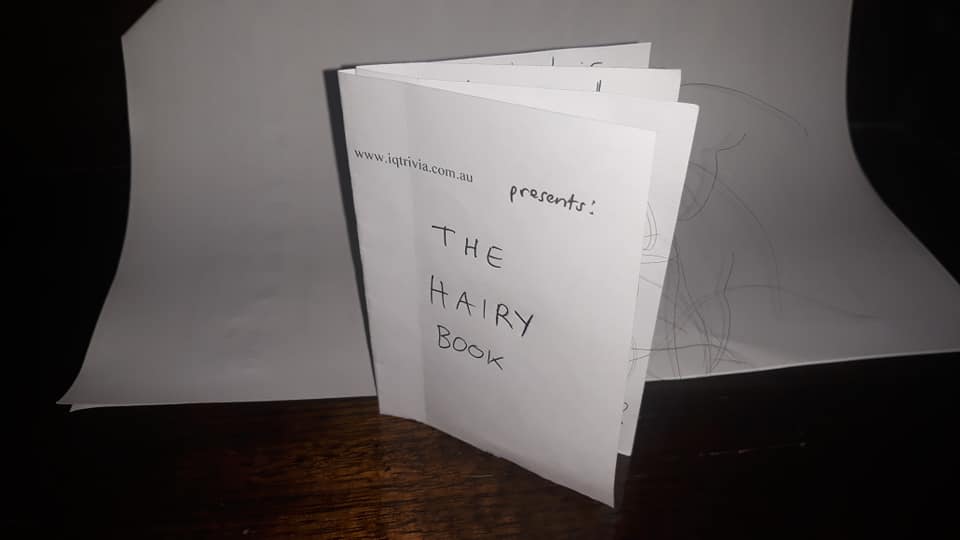 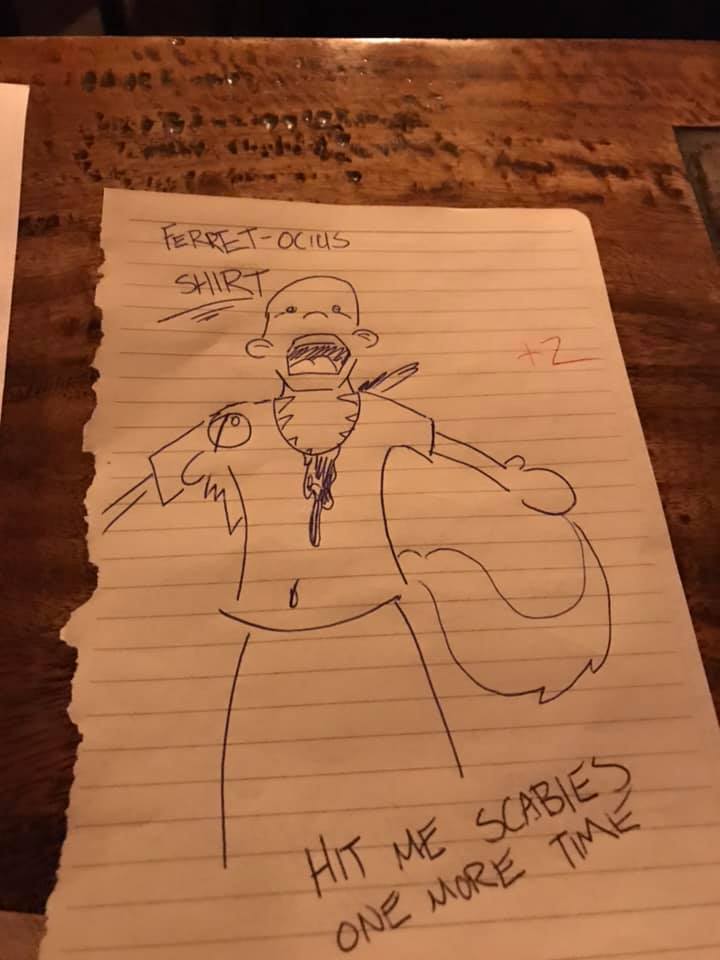 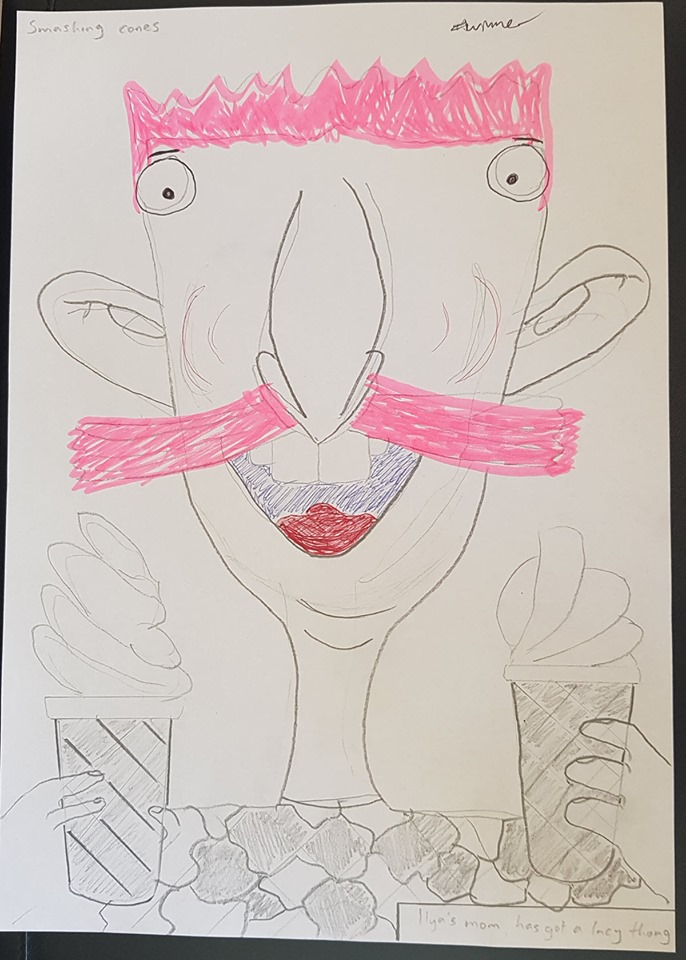 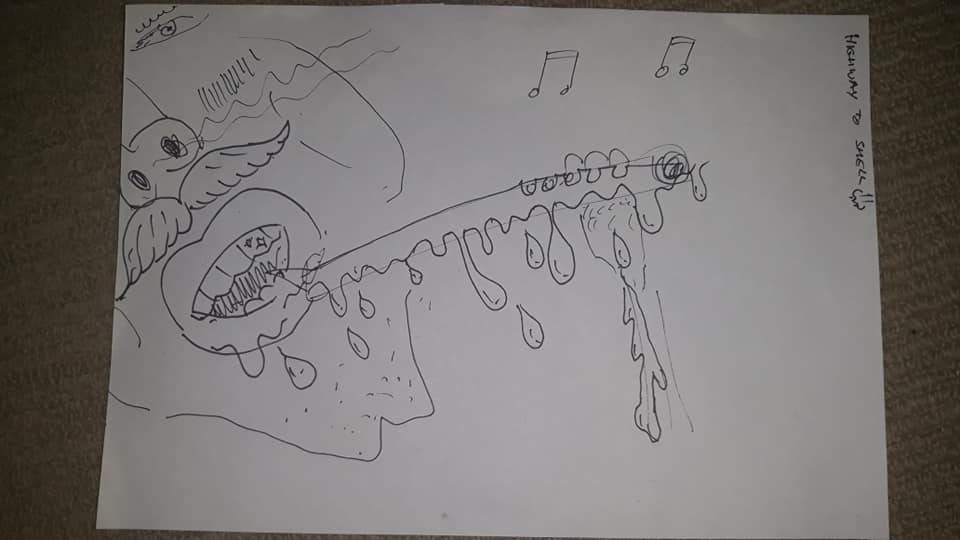 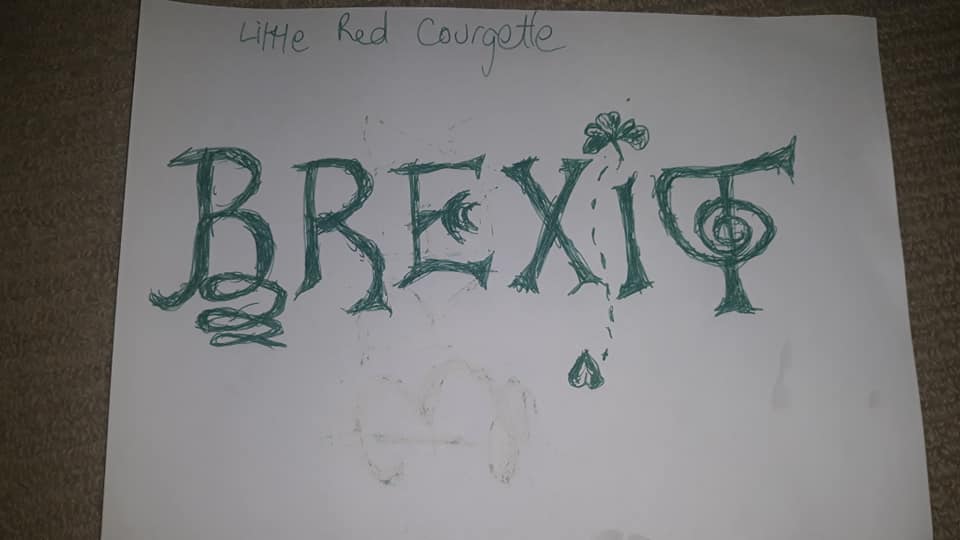 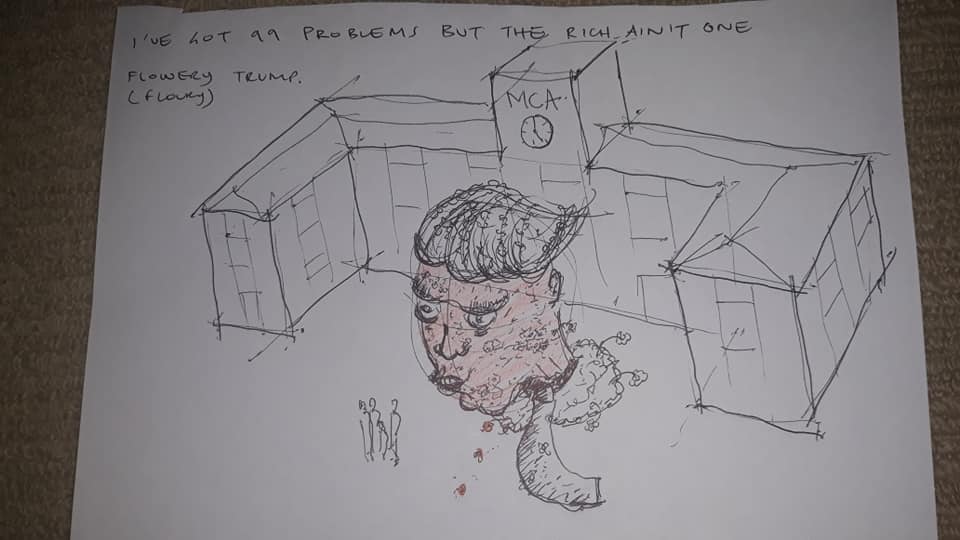 Abdul, one of our regulars, chose to have his birthday at trivia. 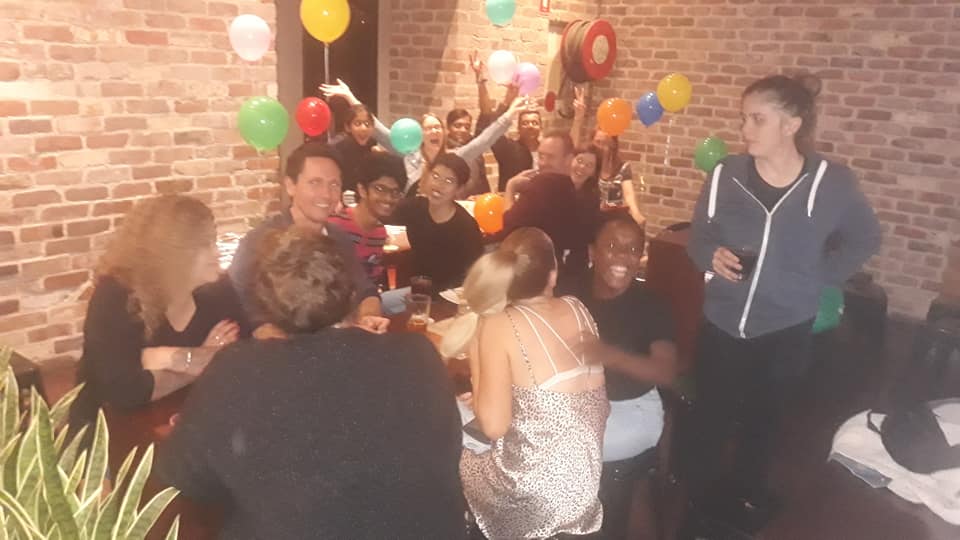 He had also chosen the special subject of his own birthday, which naturally, he and his friends aced.

When we asked for the most spoken language beginning with the letter B, more than one team answered “bullshit”. They’re not wrong.

We had to explain to one team that England does not begin with an I. (Well not in English.)

While we were doing a lightning round, one team was trying to photograph the answers off our answer sheet. For that, we assessed a penalty that left them with the lowest score ever at iQ Trivia, which was -1.

And in the same lightning round, one player dropped the ball on a question he really should have known. After the show we found out from his boss that next week he’s having his annual performance review, and that his mistake would be brought up. Yes, iQ Trivia is apparently branching off into HR consultancy.