iqtriviaPosted on November 18, 2017 Posted in Uncategorized 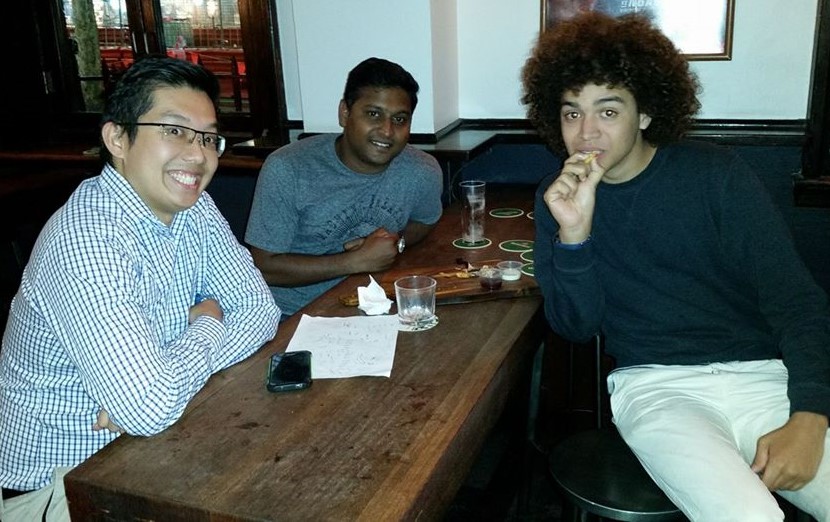 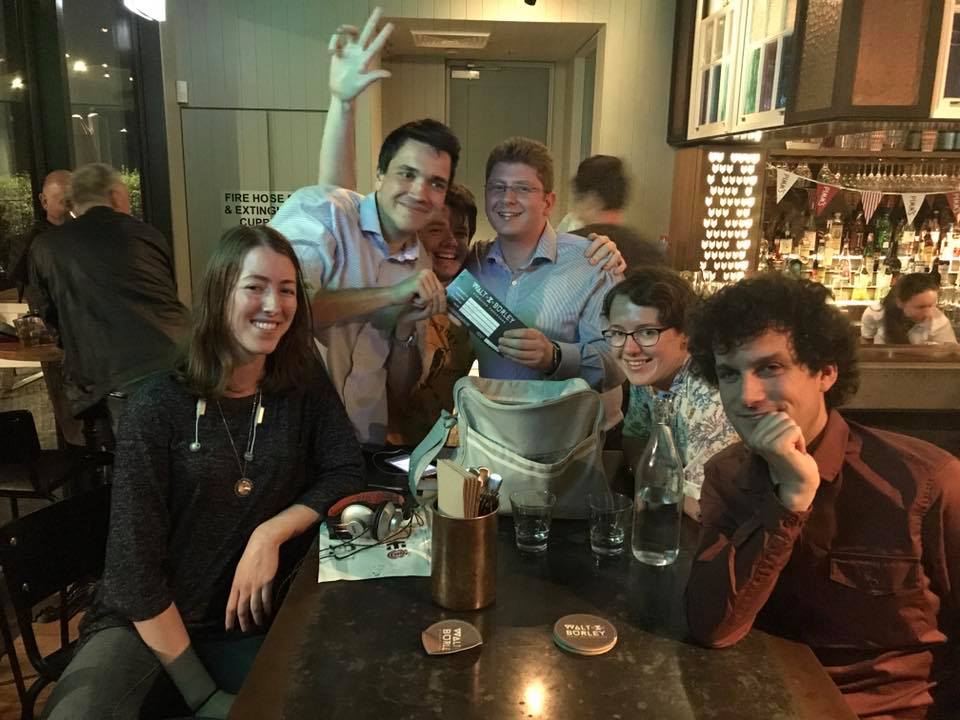 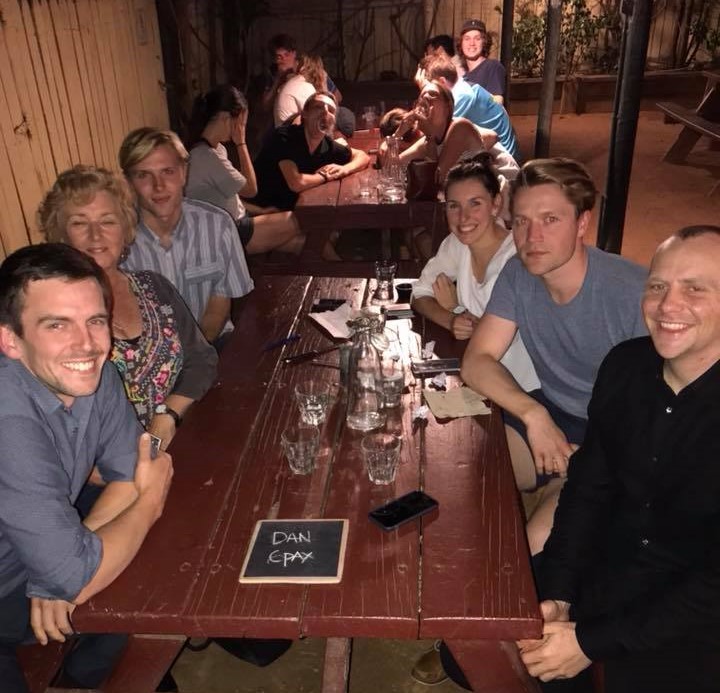 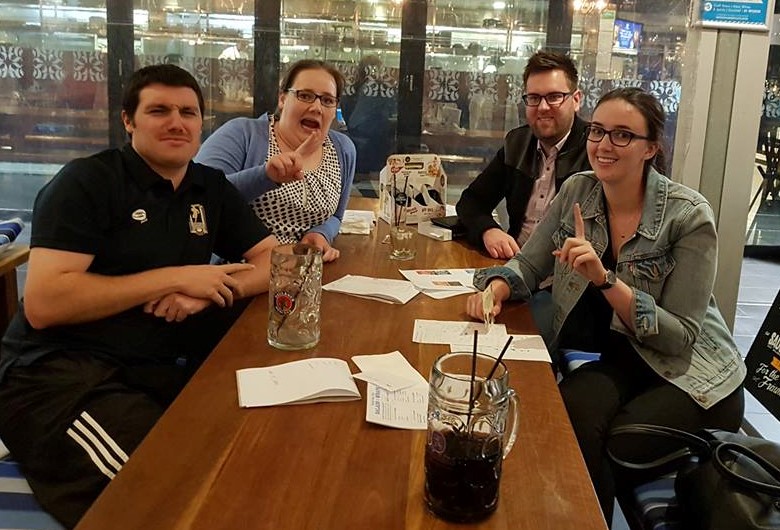 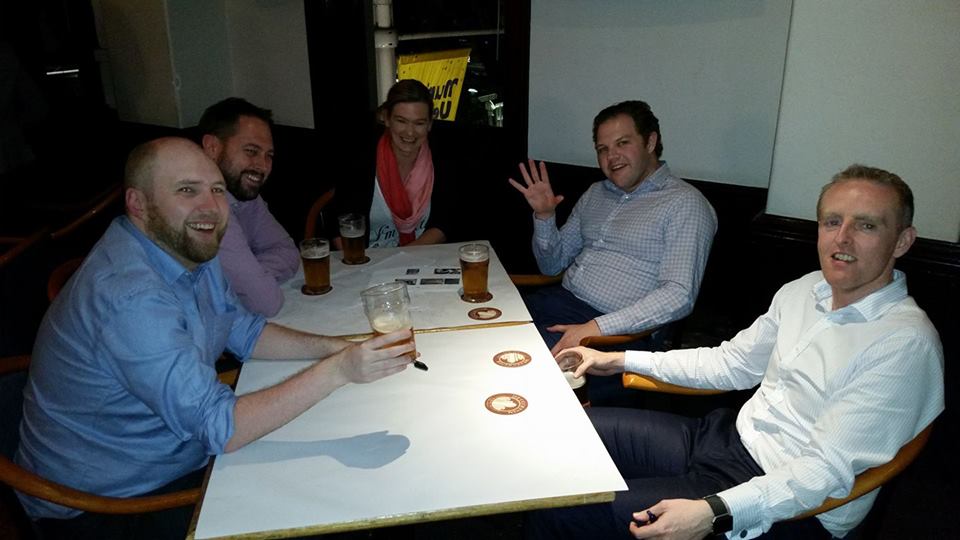 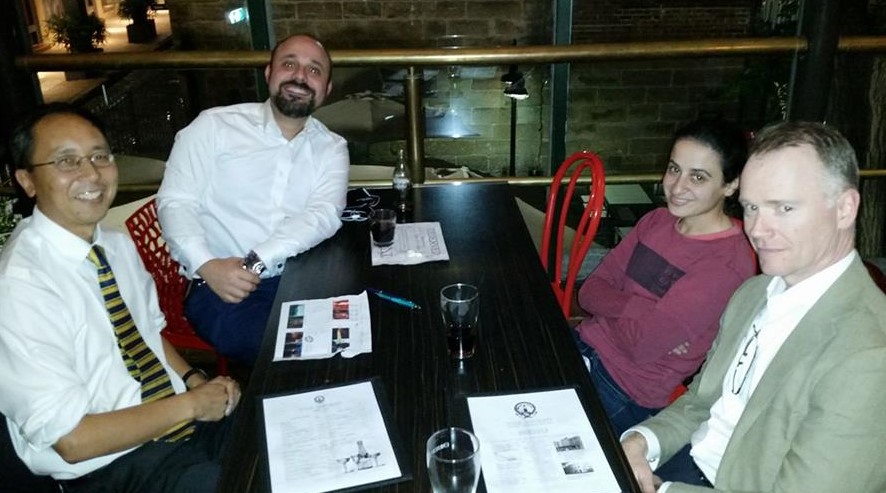 You had a lot of unpopular opinions

Coriander should be added to everything

Marmite is nicer than Vegemite

Politicians should be allowed to have dual citizenship

Speed Racer is the greatest film of our generation

Kim Jong-un has a great hairstyle

Yay for the No vote

I’m glad Apple got rid of the headphone jack

Godfather 3 is the best film of the trilogy

Nurses and teachers are overpaid 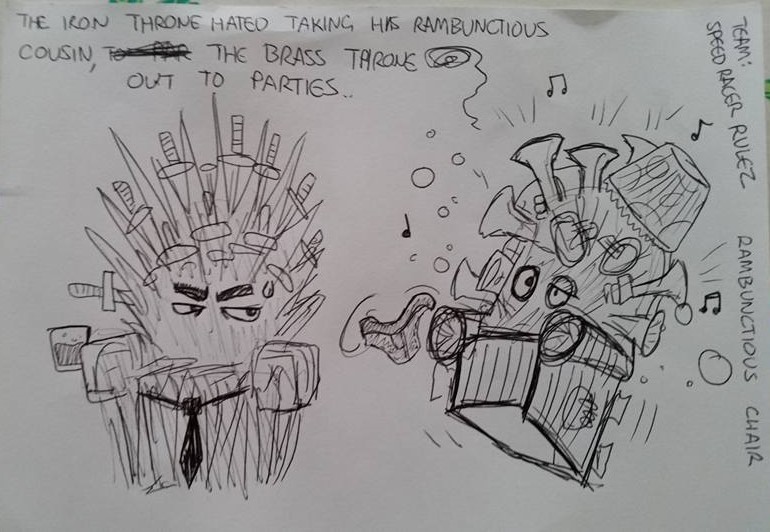 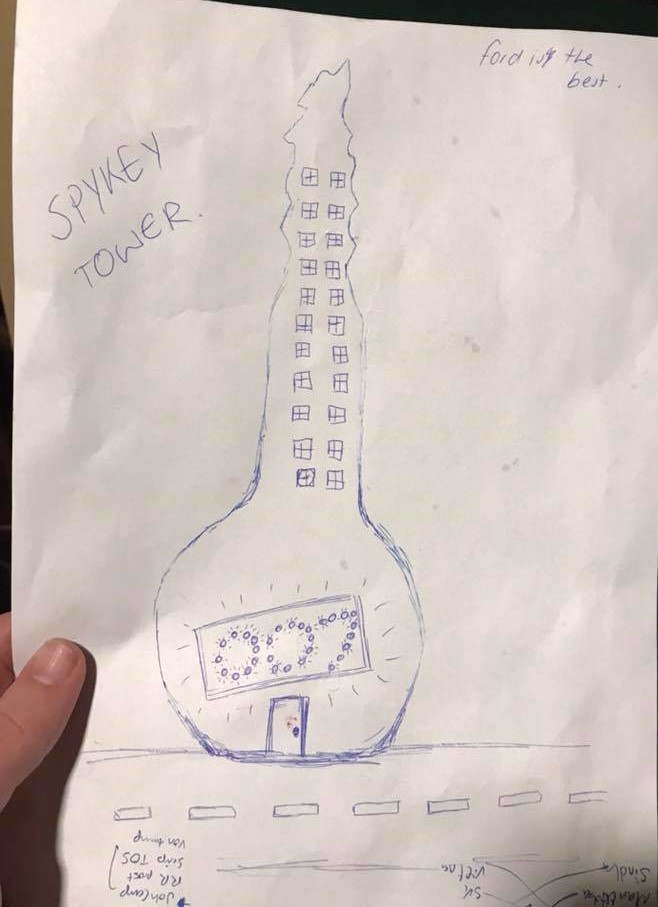 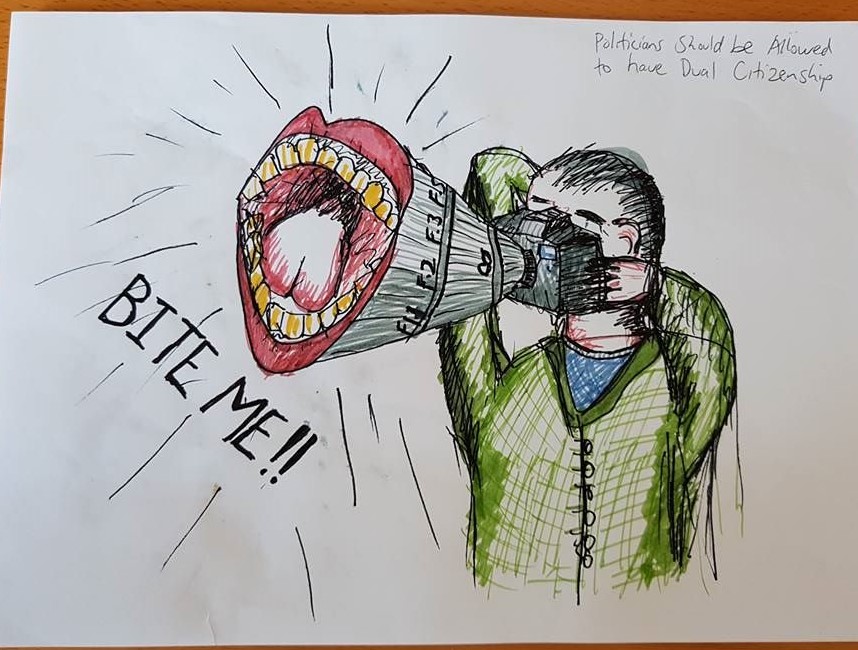 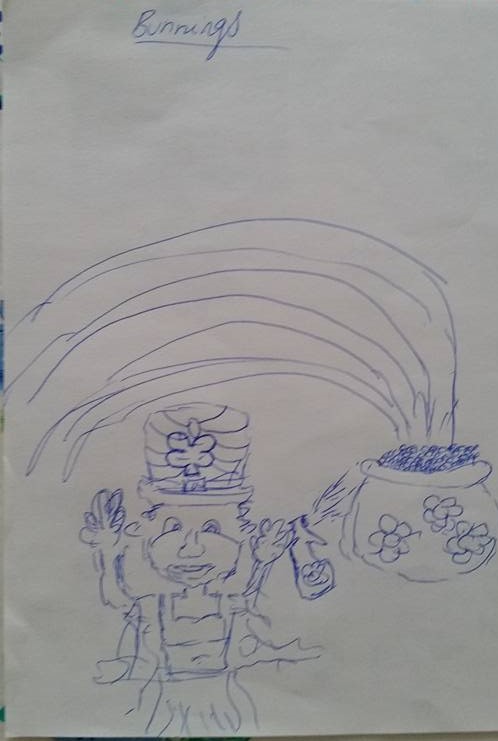 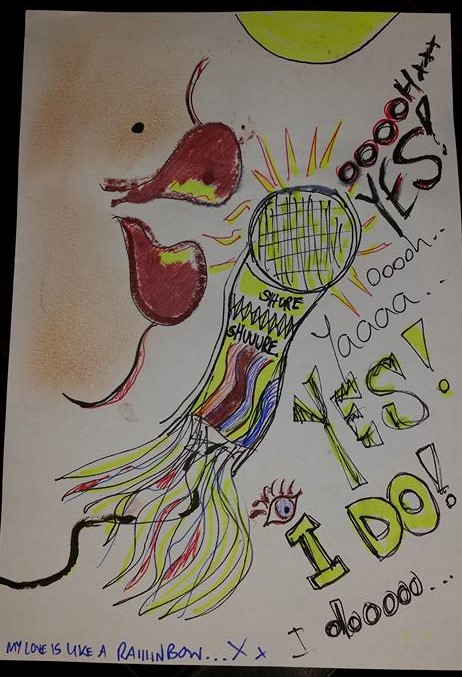 We asked for a three letter word that starts a series of other words, and one team gave us TRI, which would have made triage, triask (which we presumed to be what you do when you ask something three times), trination, trined (which is actually the past tense of the verb “trine”), tripen (perhaps to make something into tripe), and triselfish (which could mean when you’re three times as selfish as normal.)

Denzel Washington’s role in the film Flight was described as Captain Snorty in the film I Crashed the Plane High but I Did it Well.

A team of Scots who worked behind a bar didn’t recognise a variety of Scottish alcohol.

A Lebanese man failed to answer a jackpot question on the capital of Lebanon.