iqtriviaPosted on January 19, 2019 Posted in Uncategorized 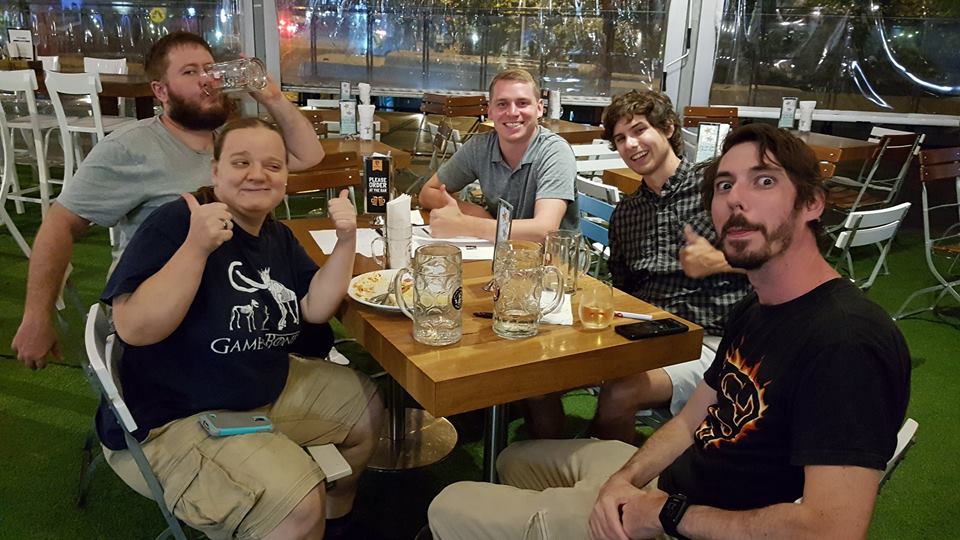 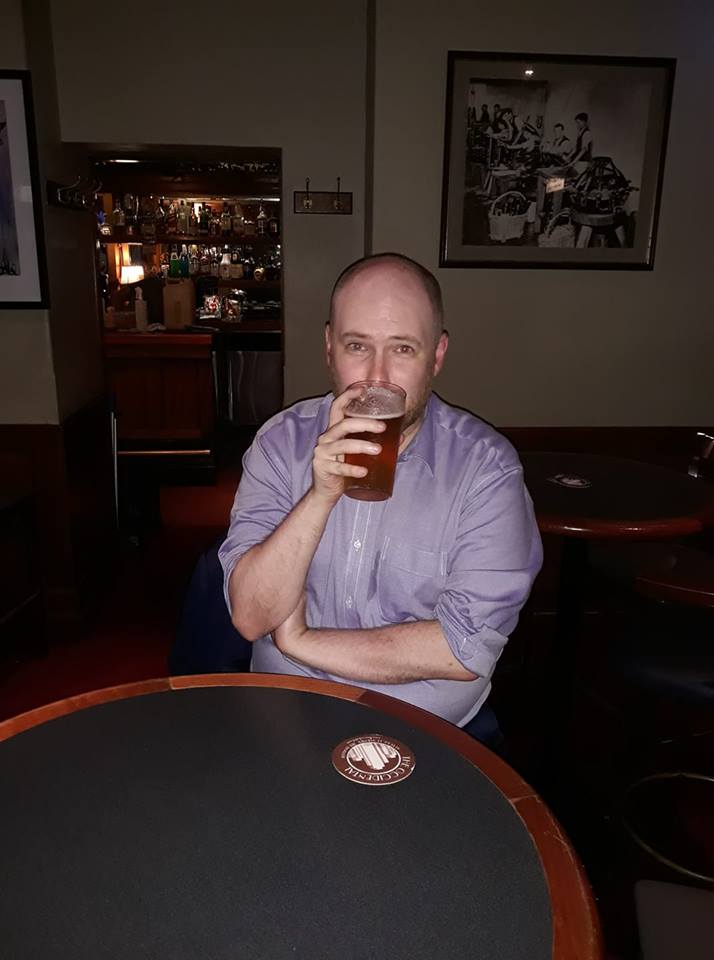 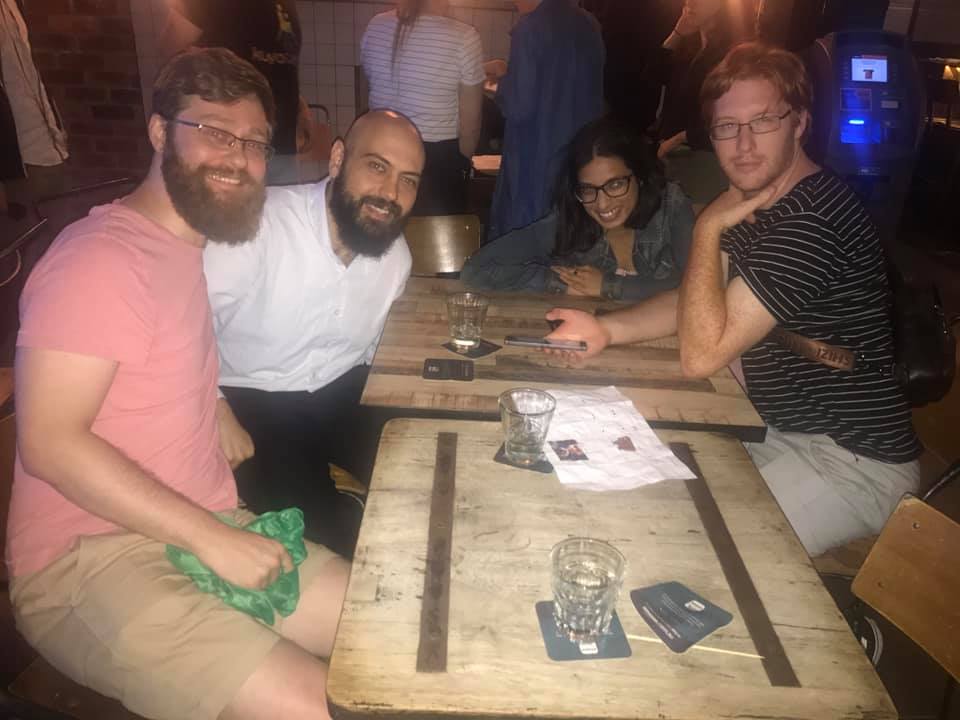 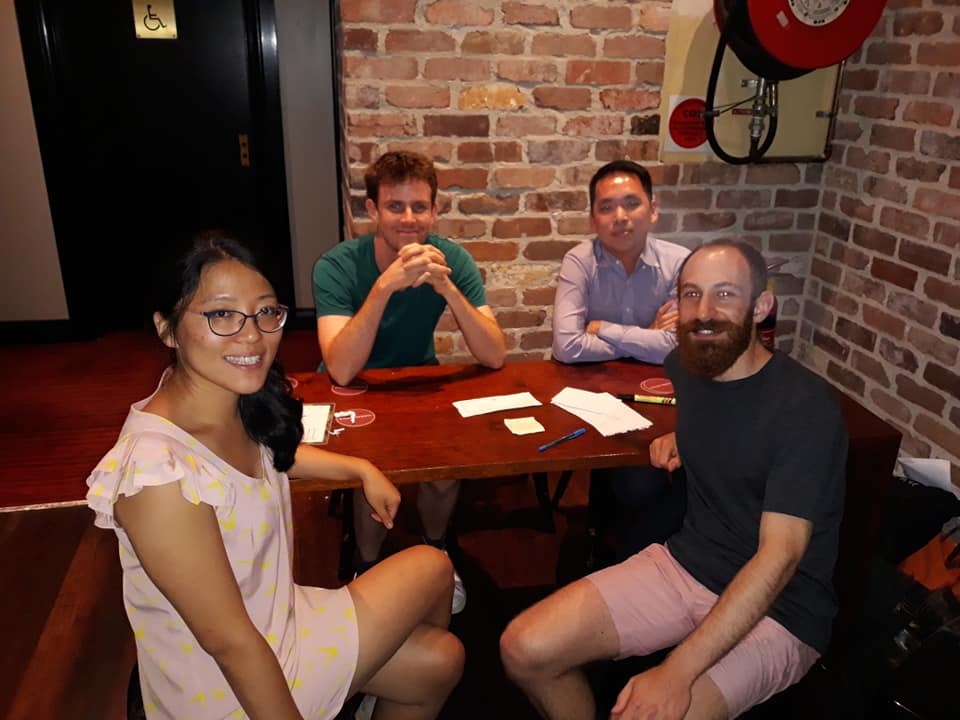 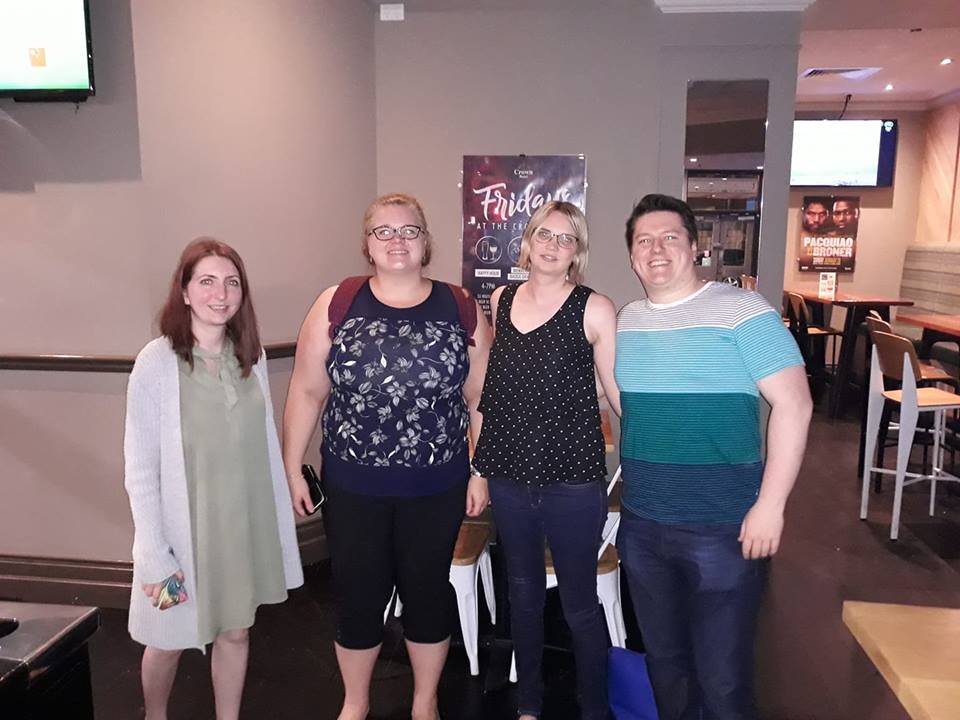 It was a big week for jackpots, with five going off. That’s a record for one week.

Both of these teams won their Monday jackpot after getting first prize. 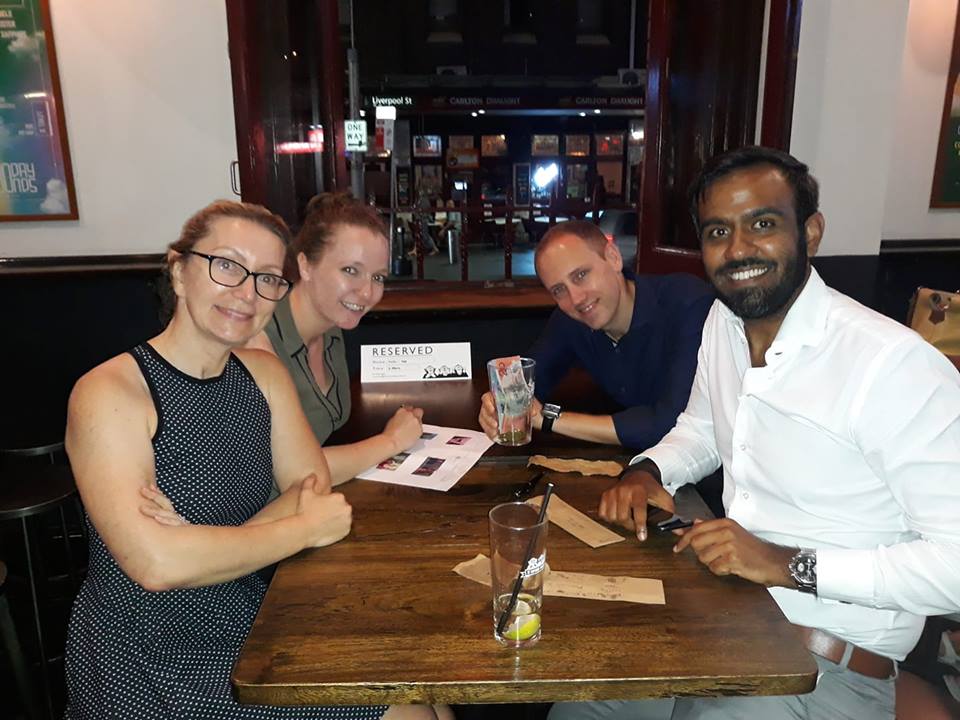 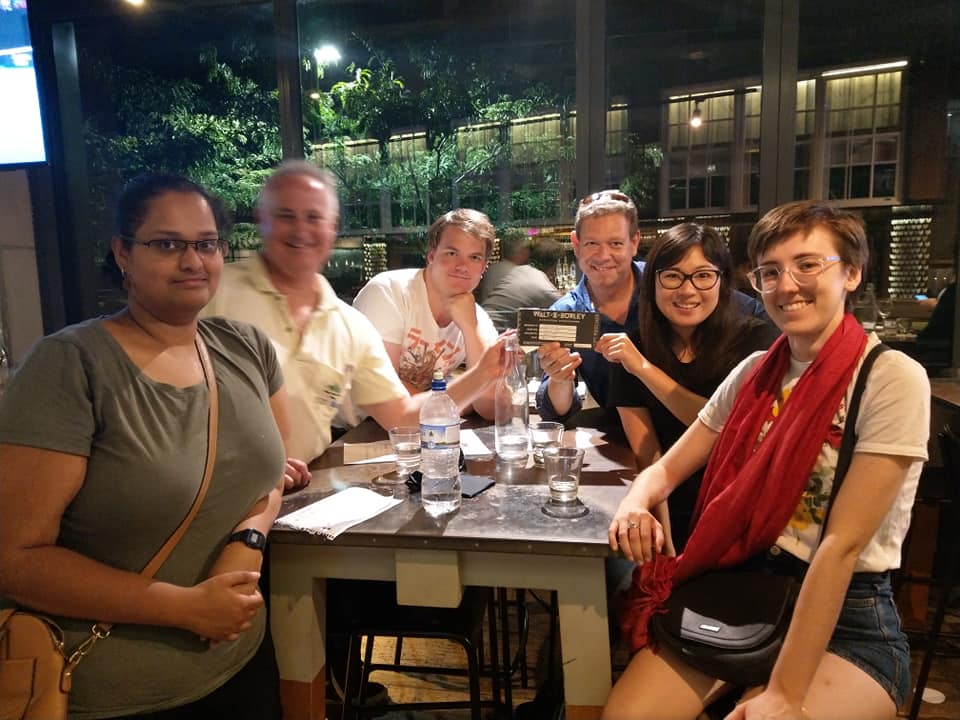 The won a jackpot on account of knowing a lot about TS Eliot. 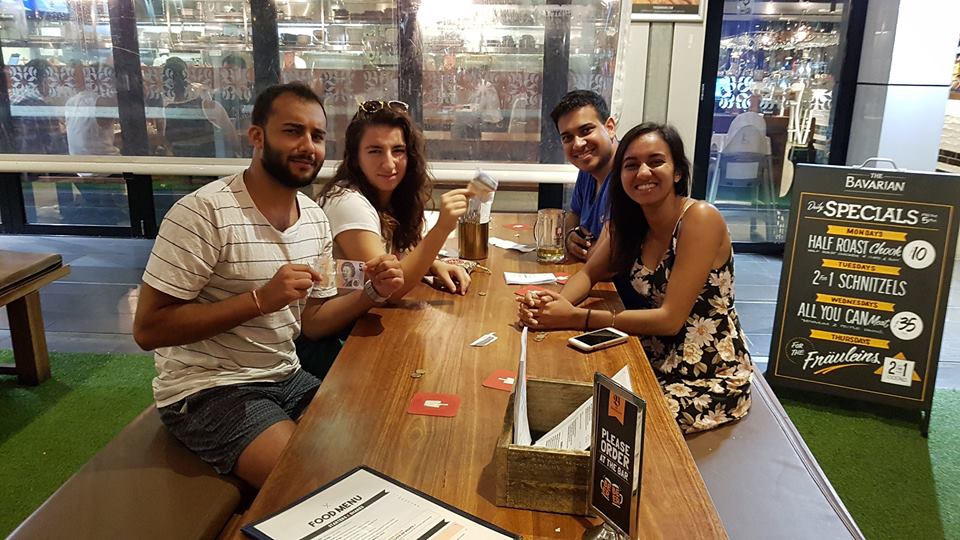 He knew a lot about Greek words & insects. 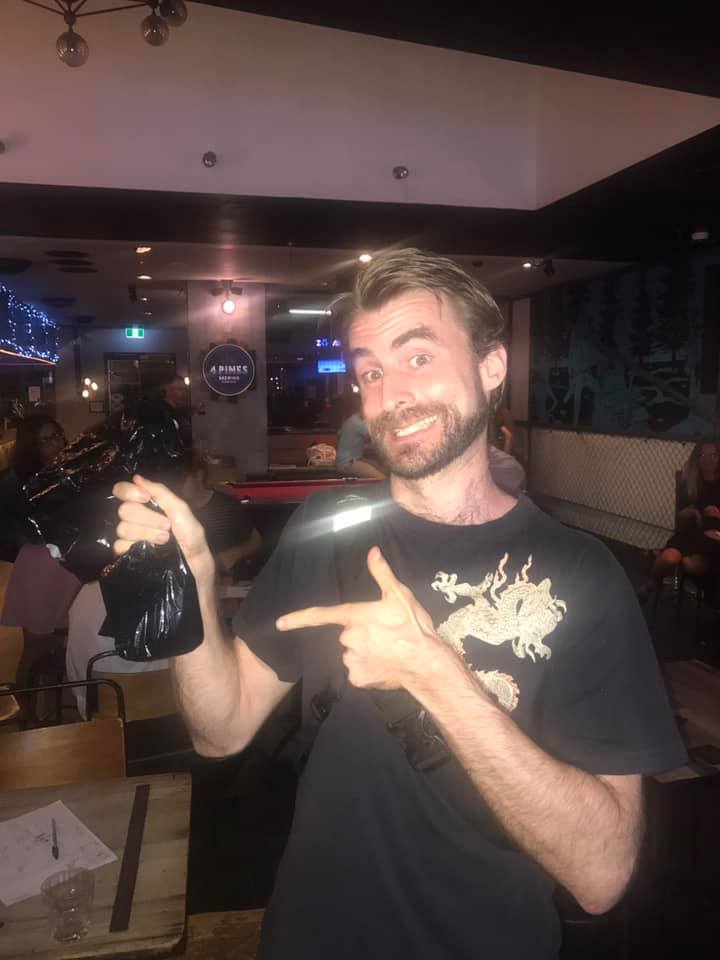 They benefited from having an Indian on the team when we asked about Indian languages, and won well over $200. 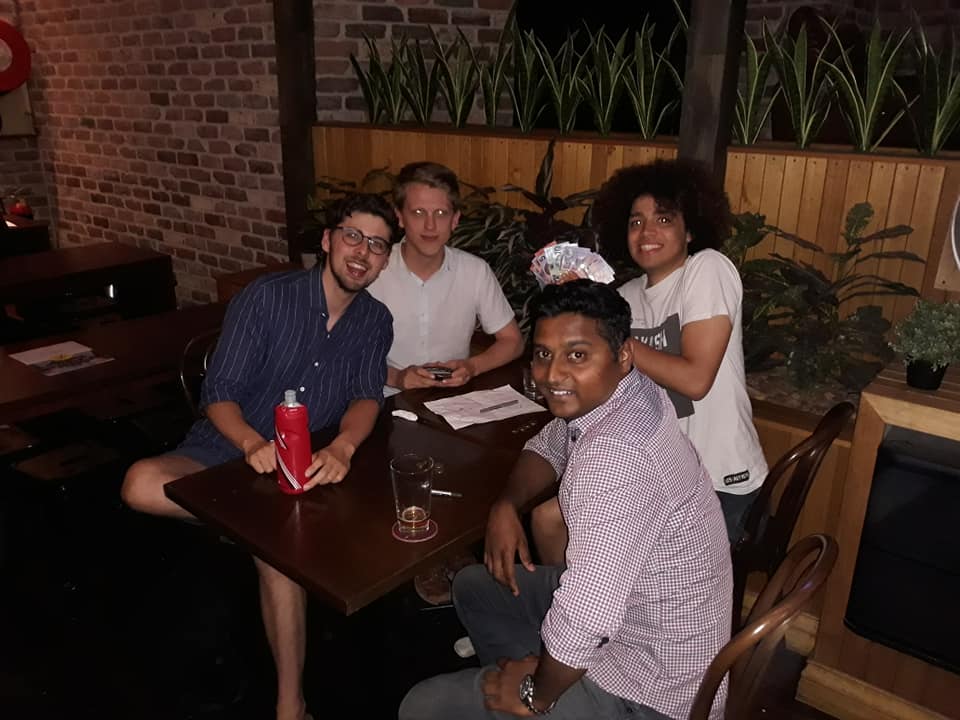 Everyone is a snob about something. Here’s what you are snobs about.

If you say “expresso”, switch to tea

Mocha is not coffee

Vegemite is not Marmite

Airplane food is NOT food

Communications co-ordinator is NOT a real job

If it doesn’t take 3 cops to arrest an old Asian dude, are you even a police force?

Trivia vouchers should be usable on trivia night

If you can’t put together IKEA furniture, don’t consider yourself a Swede

My family only drive BMWs

The Irish could have had something other than potatoes 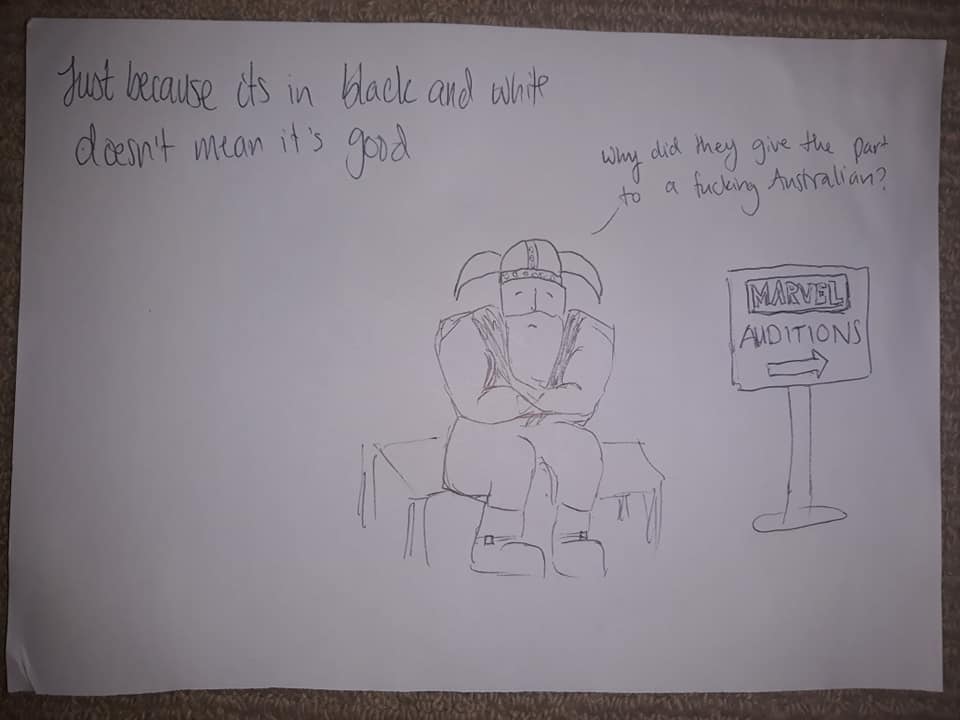 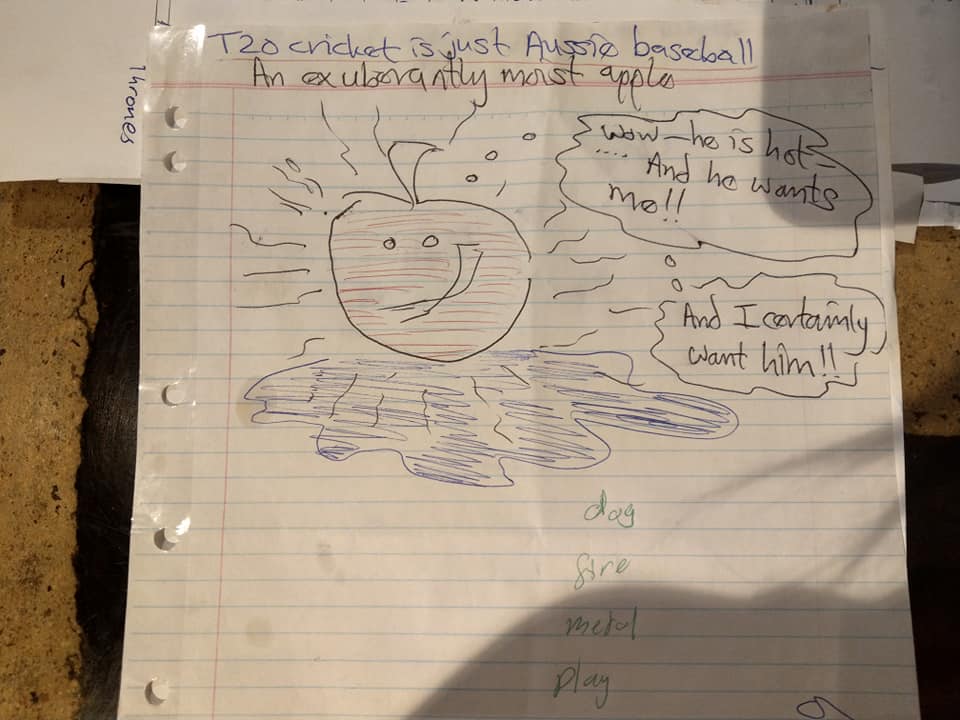 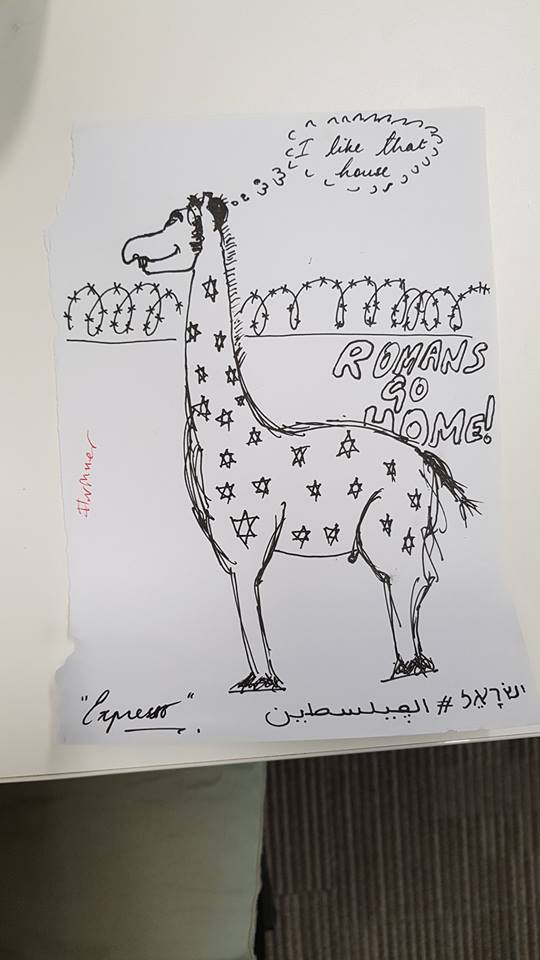 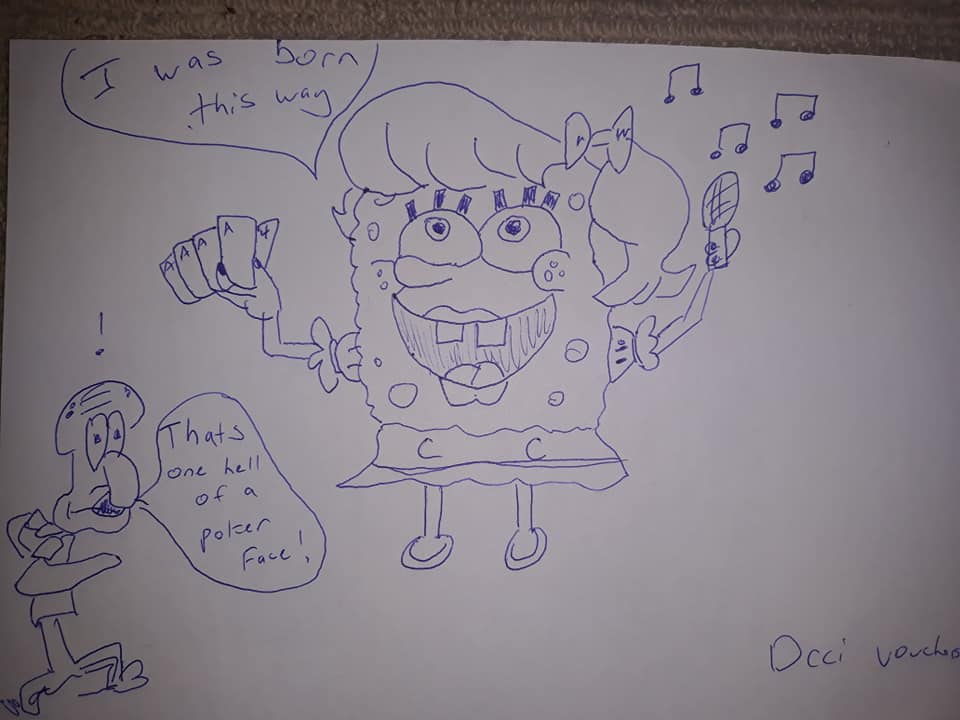 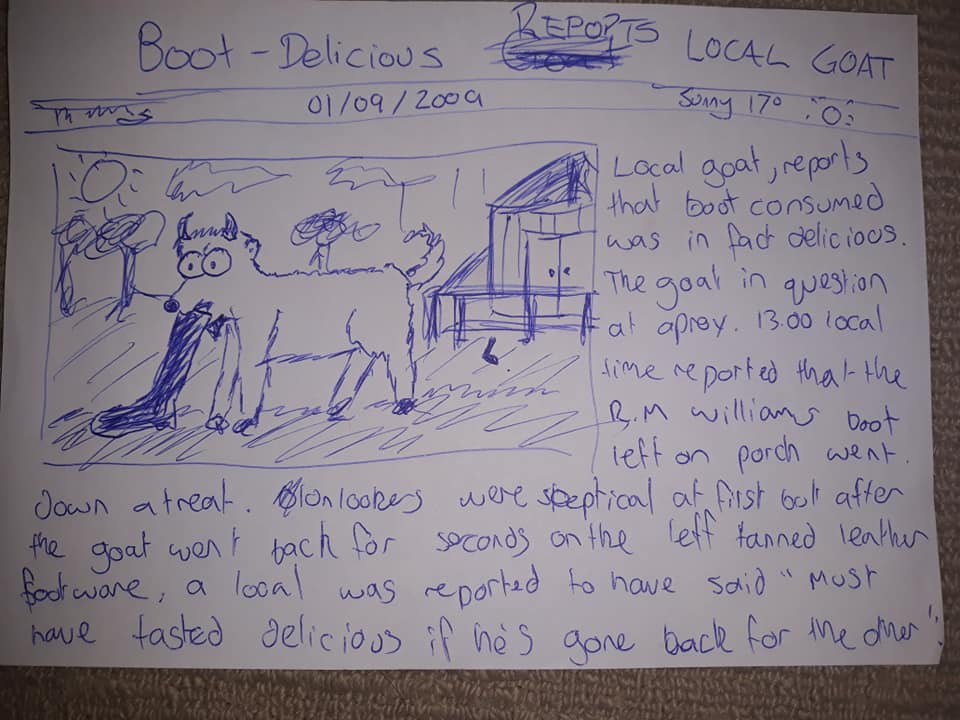 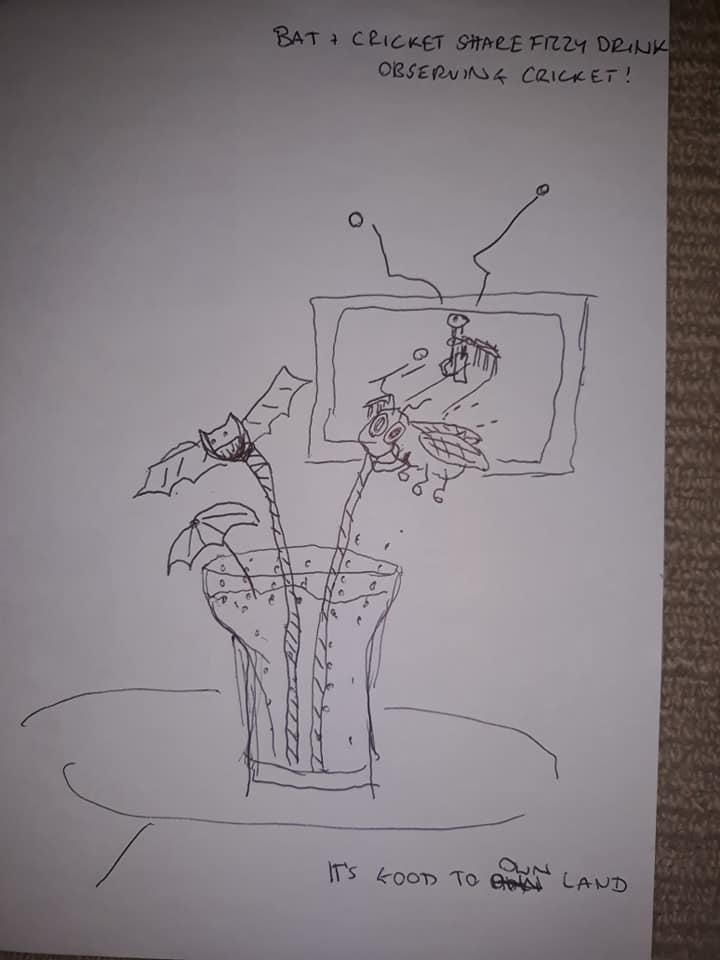 Most of our players, it would seem, are worse at mathematics than primary school students in China, as a simple math problem given to Chinese pre-teens caused immense difficulty & frustration.

The blokiest team in one venue were thrilled that we asked a question on Gilmore Girls.

We asked if Bob Marley & Hitler were ever alive at the same time, and one team said yes, because there is no evidence that Hitler is dead. They were right, though not for the right reason.

When we asked people about the relative speed between a cricket delivery & Usain Bolt, an entire room full of trivia players spontaneously transformer into Stephen Hawking doing advanced calculus.

And a team of Doctor Who nerds will not soon live down failing to recognise David Tennant.