iqtriviaPosted on September 19, 2020 Posted in Uncategorized 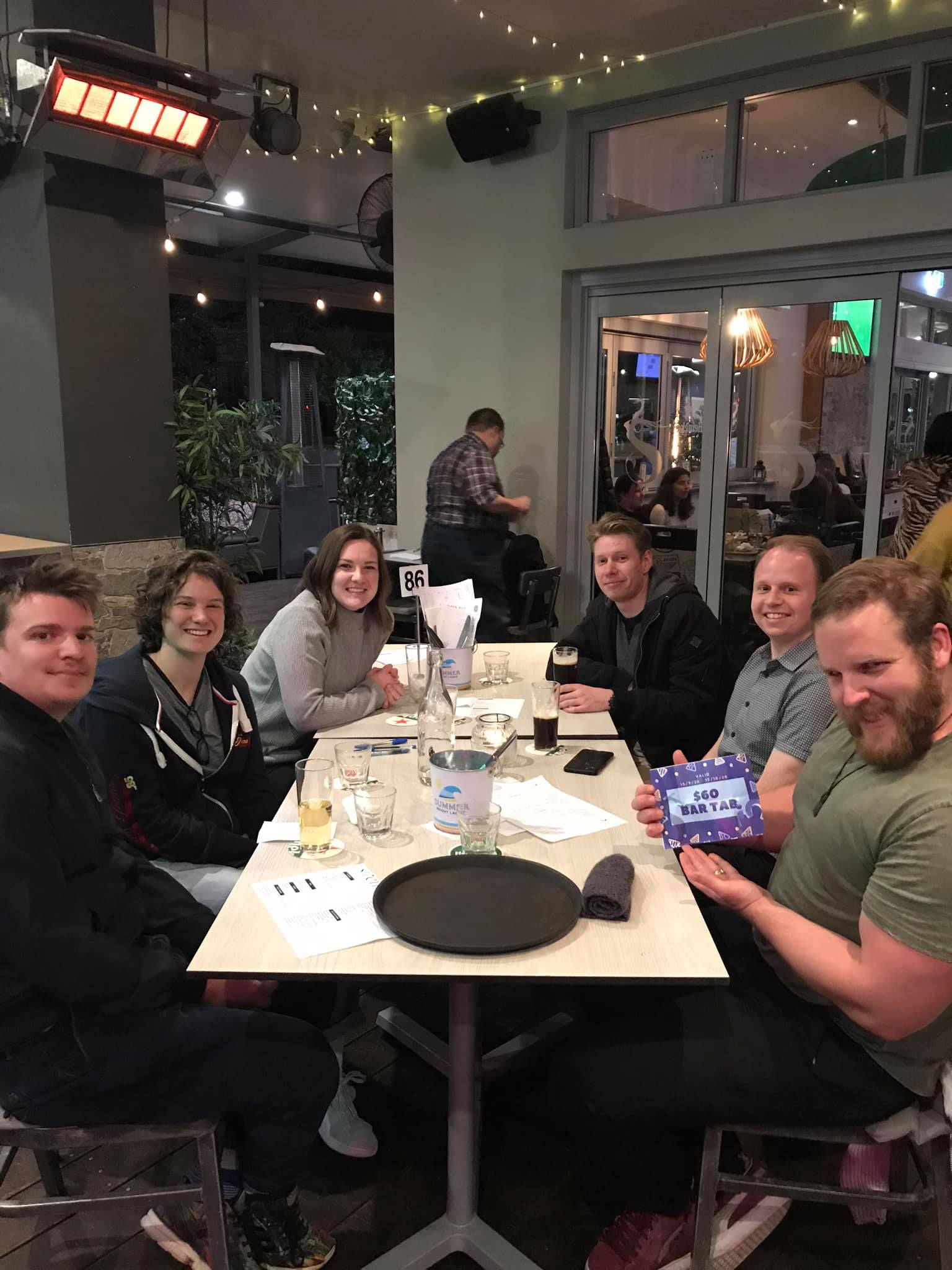 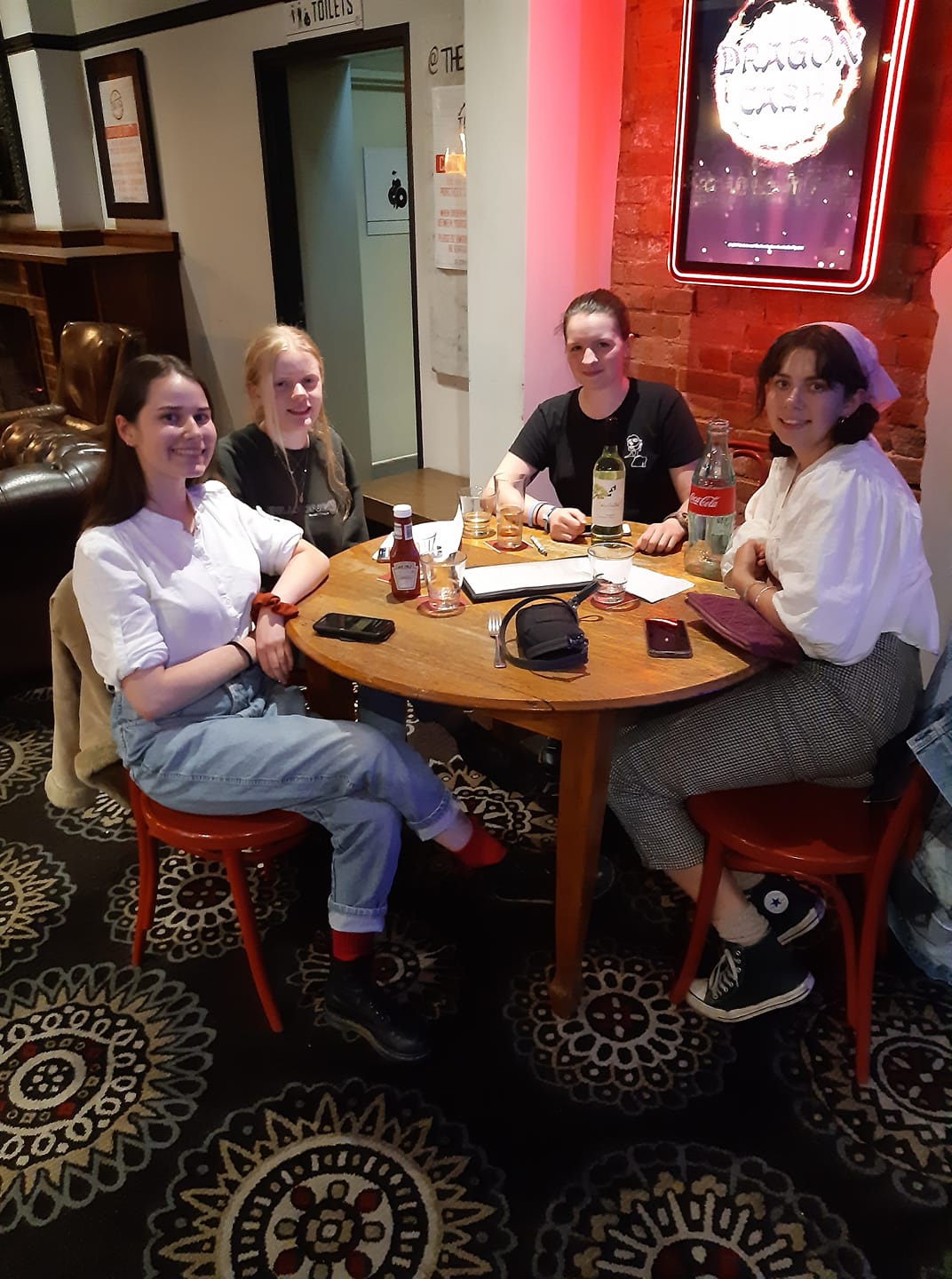 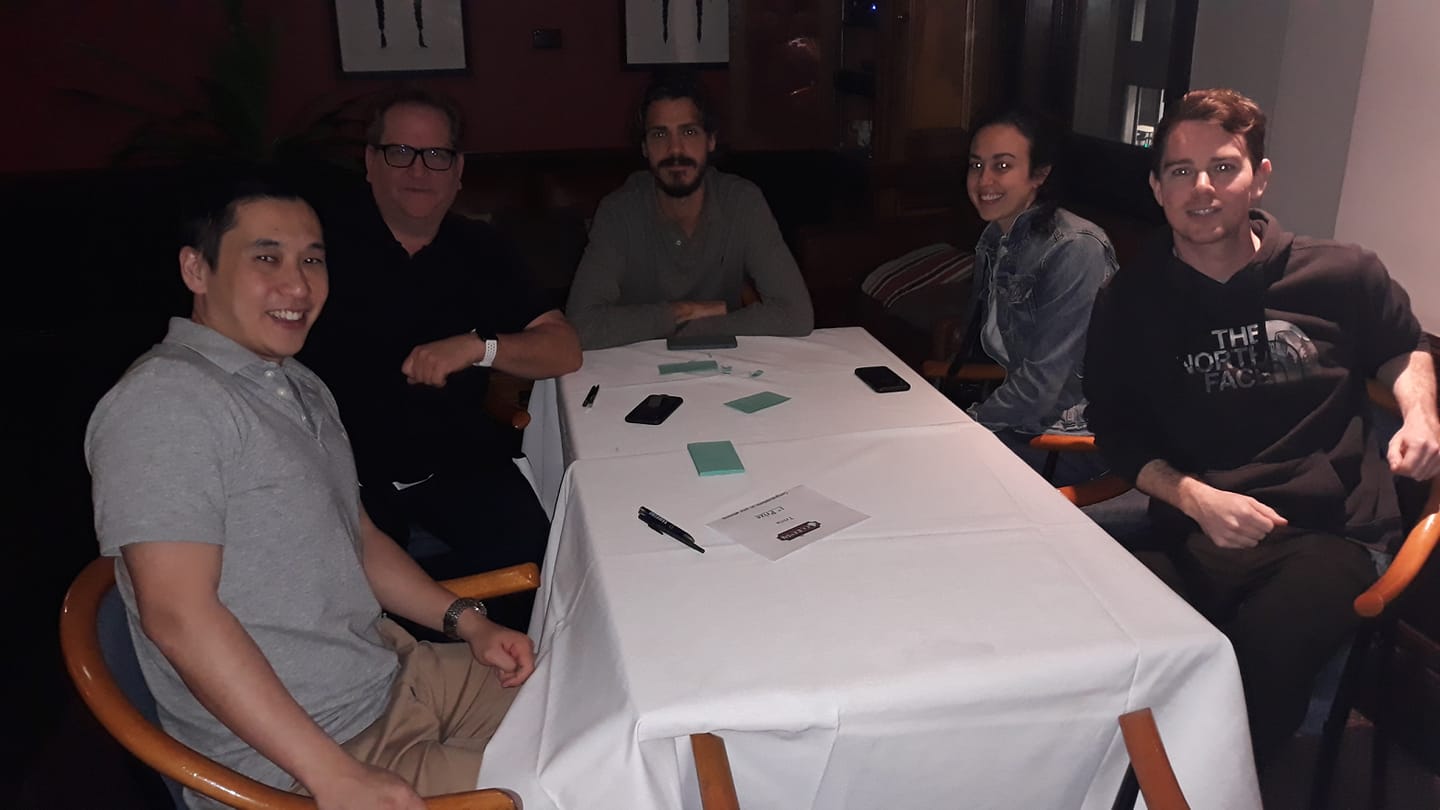 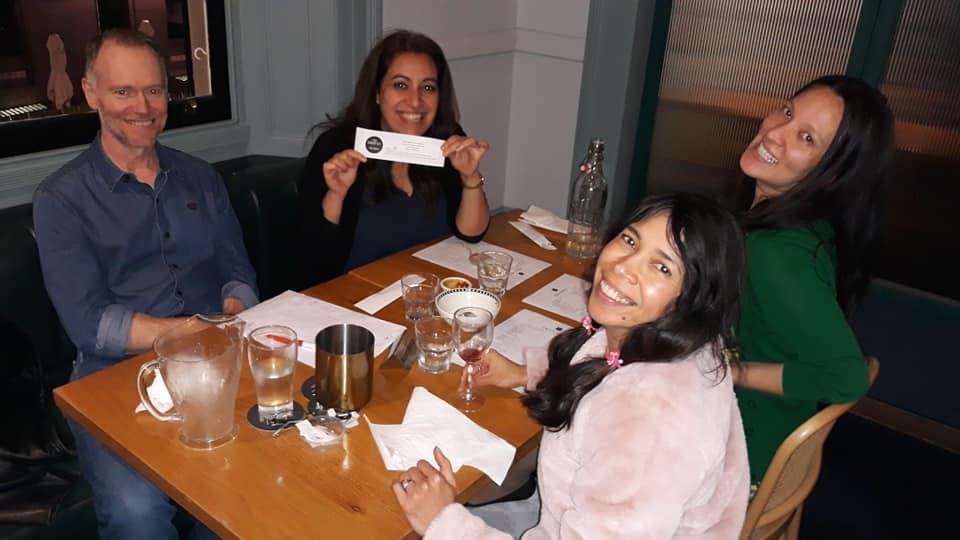 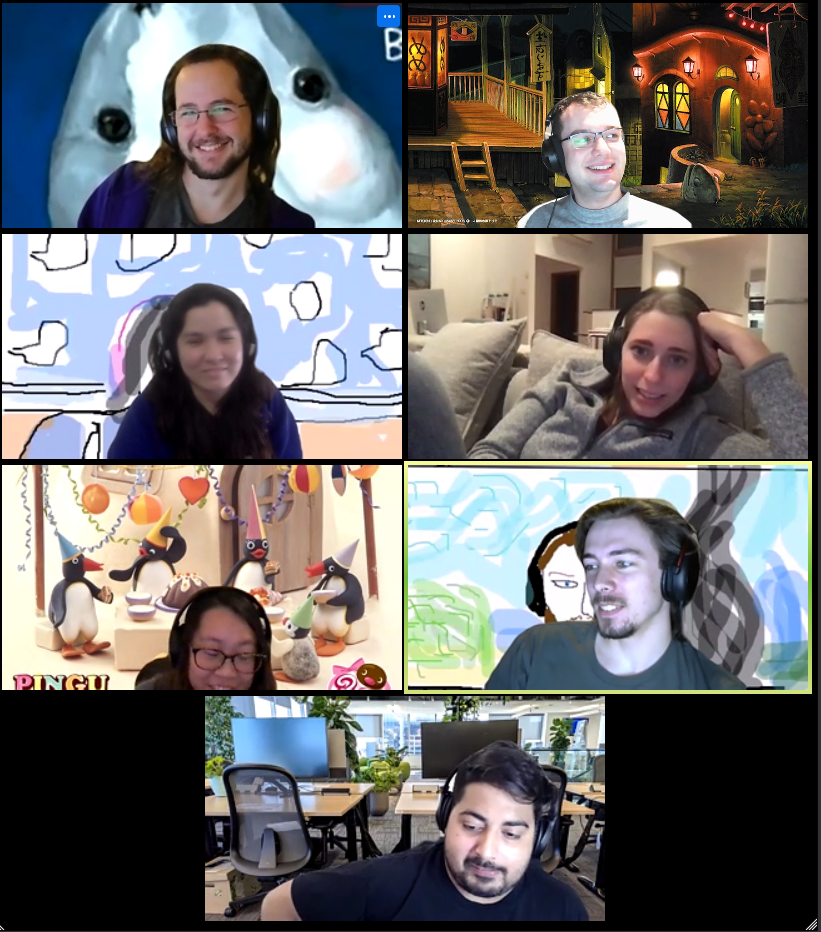 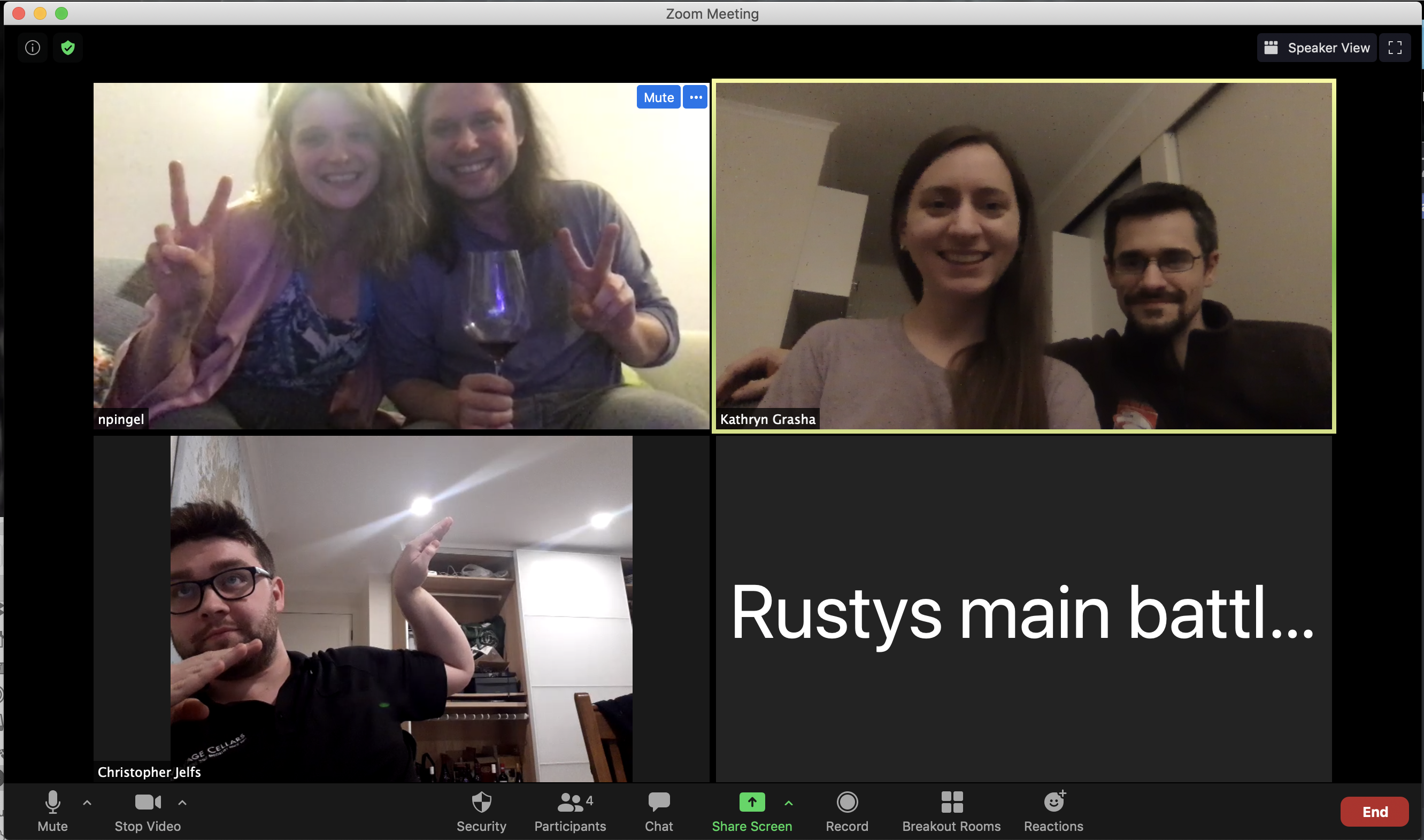 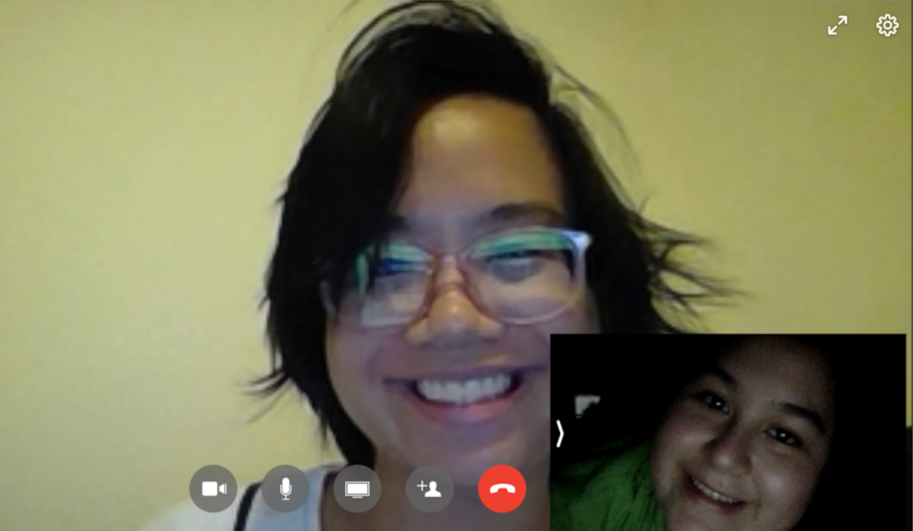 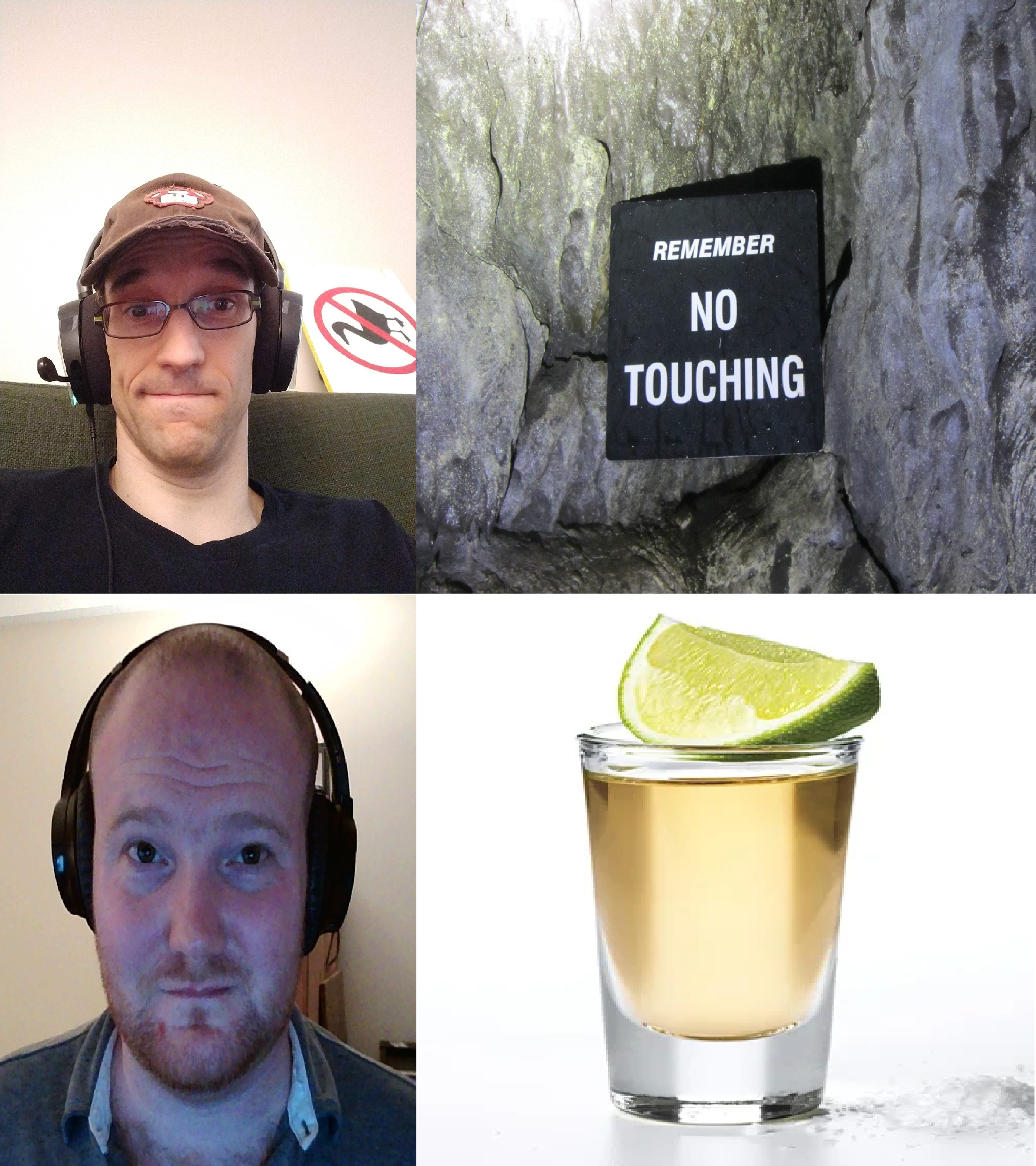 You should totally hit on your boss.

I hear heroin is good for depression.

Go to that guy’s apartment and let him give you a tattoo.

Have a baby, that will fix everything.

Shoot yourself with small calibre bullets to get an immunity to larger ones.

Become a teacher. Children are delightful.

Yes, you should have that extra beer at your work Christmas party.

Run upstairs while being chased by a killer.

Cruise ships are definitely NOT a floating sick bay.

Go ahead and lick it.

Engage in an online chat with a sociopath.

Perhaps we should do something with injecting bleach.

10 out of 10 would recommend the bat soup at Wuhan Wet Market.

Build a dinosaur zoo on islands with tropical storms and active volcanoes.

House prices only go up.

Do what the cops tell you and everything will be fine.

Listen to that Nigerian Prince. 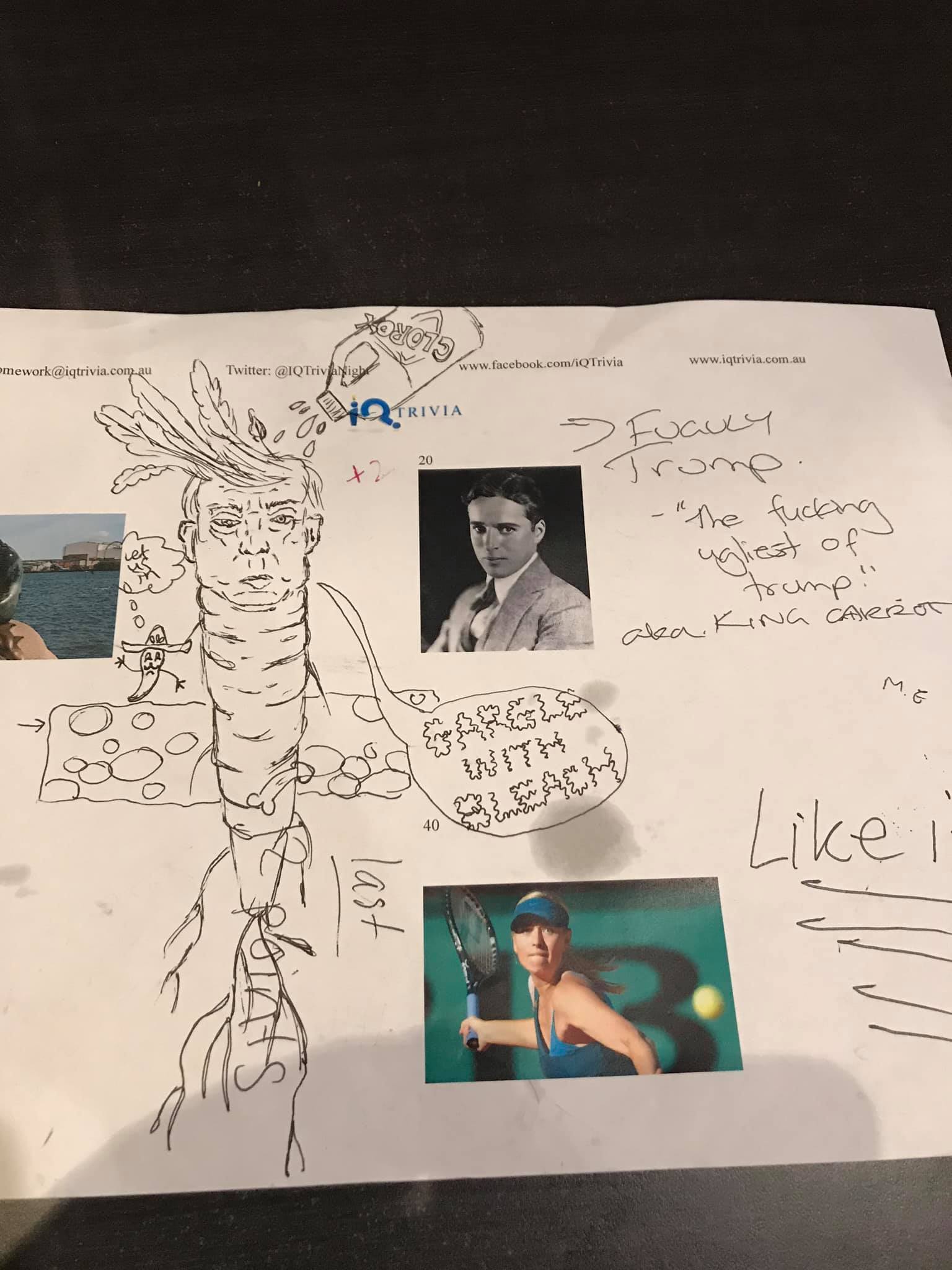 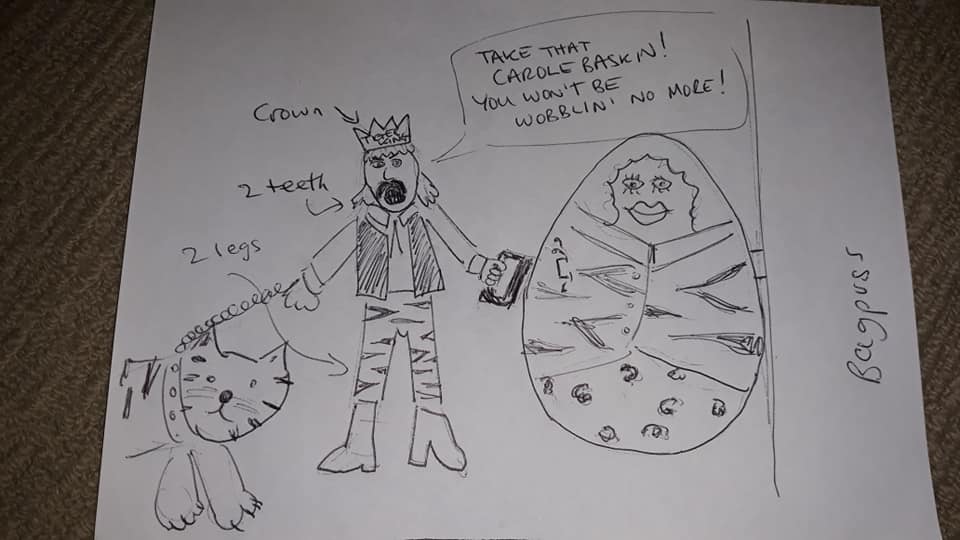 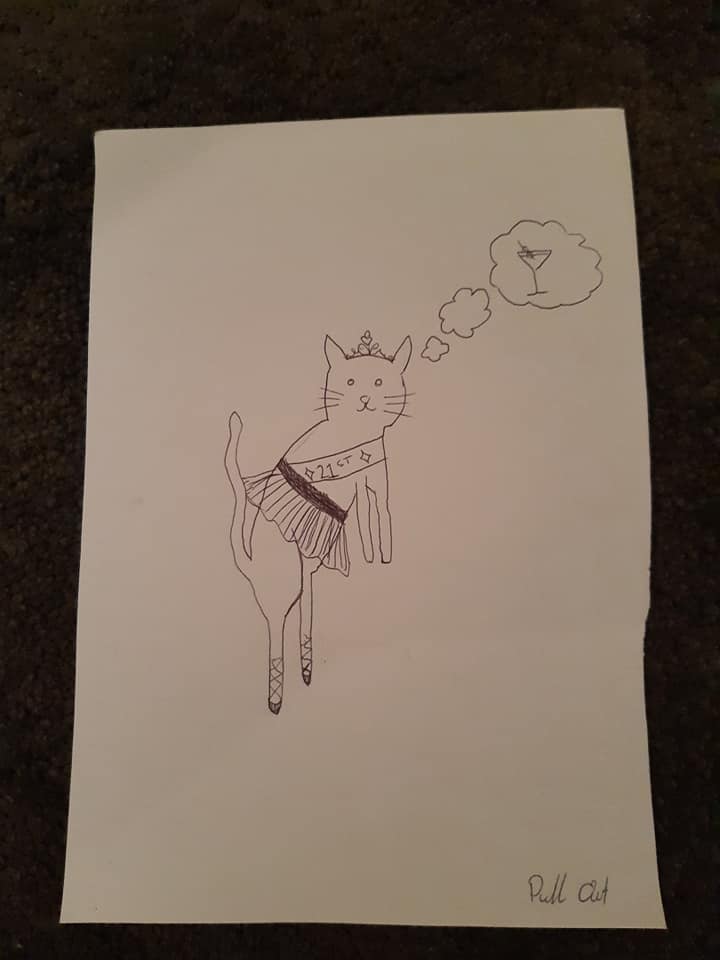 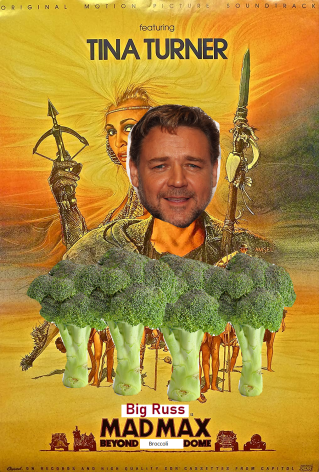 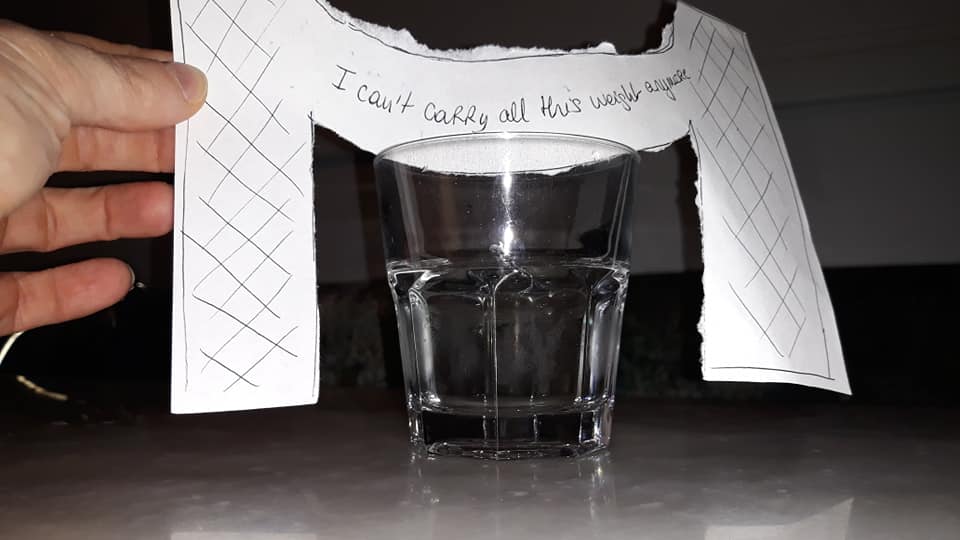 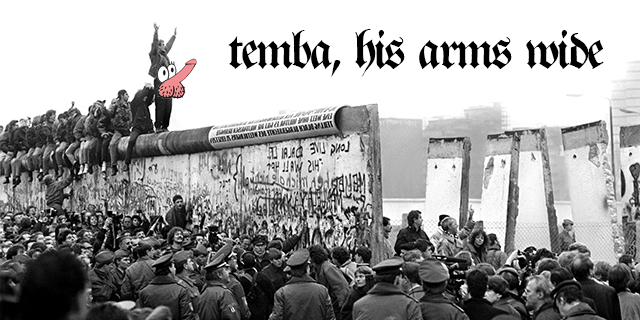 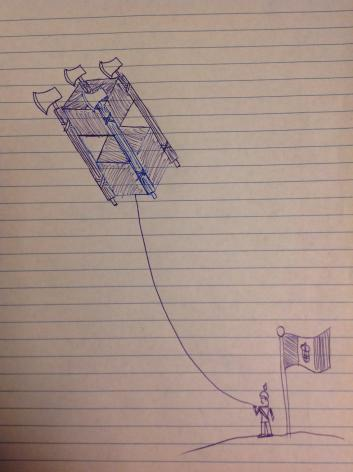 When we announced that a bonus question was about chemistry, one player chimed in that his years in a meth lab might finally pay off… and then he got it right.

When we announced that the next question was on Chaucer’s Canterbury Tales, one of our online players informed us that “we had a team member almost choke on her champagne she got so excited there.”

And someone caught a (not so) sneaky photo of one of our hosts doing our first show at Siren Bar in Gungahlin. 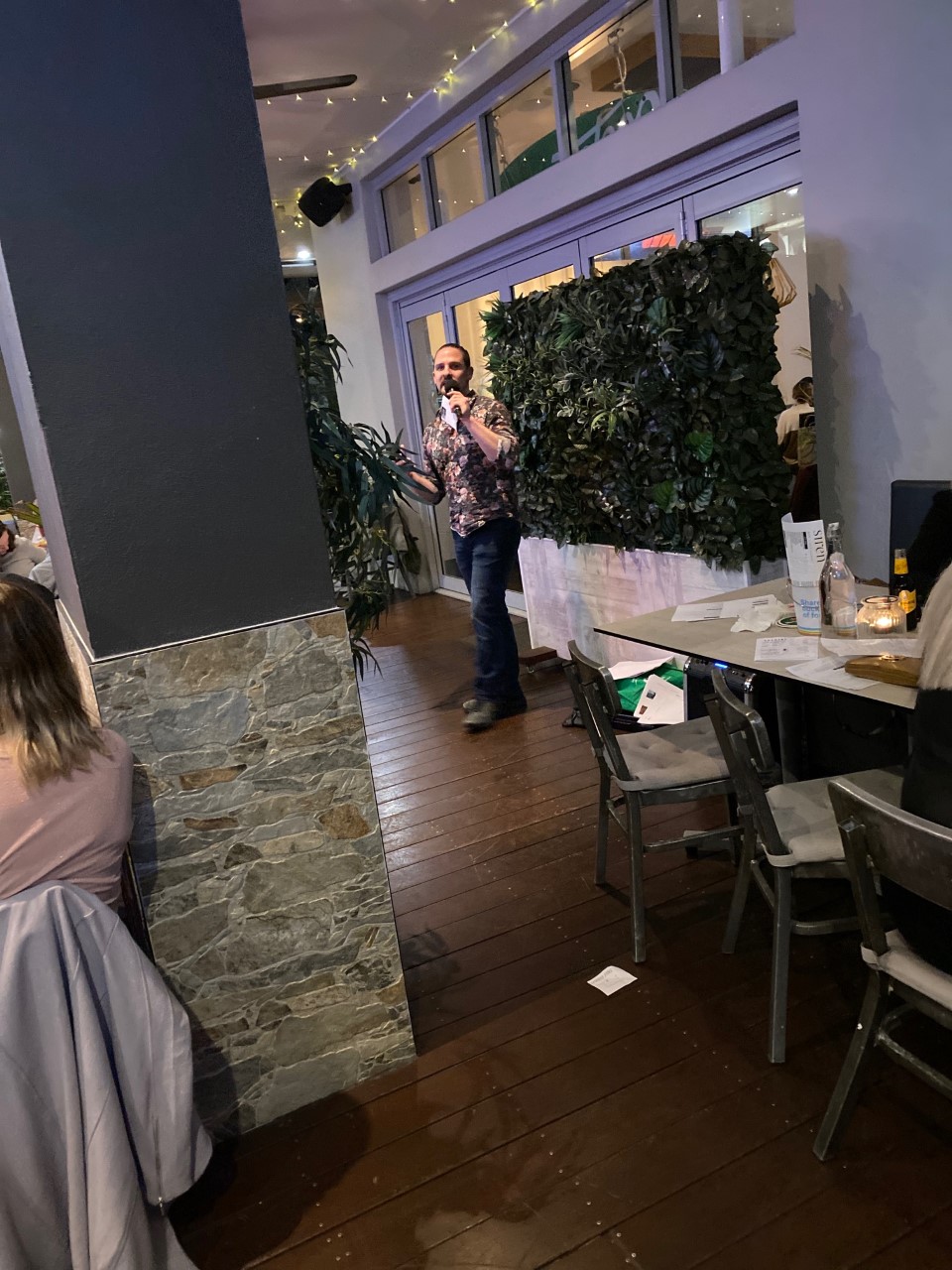