iqtriviaPosted on February 2, 2019 Posted in Uncategorized 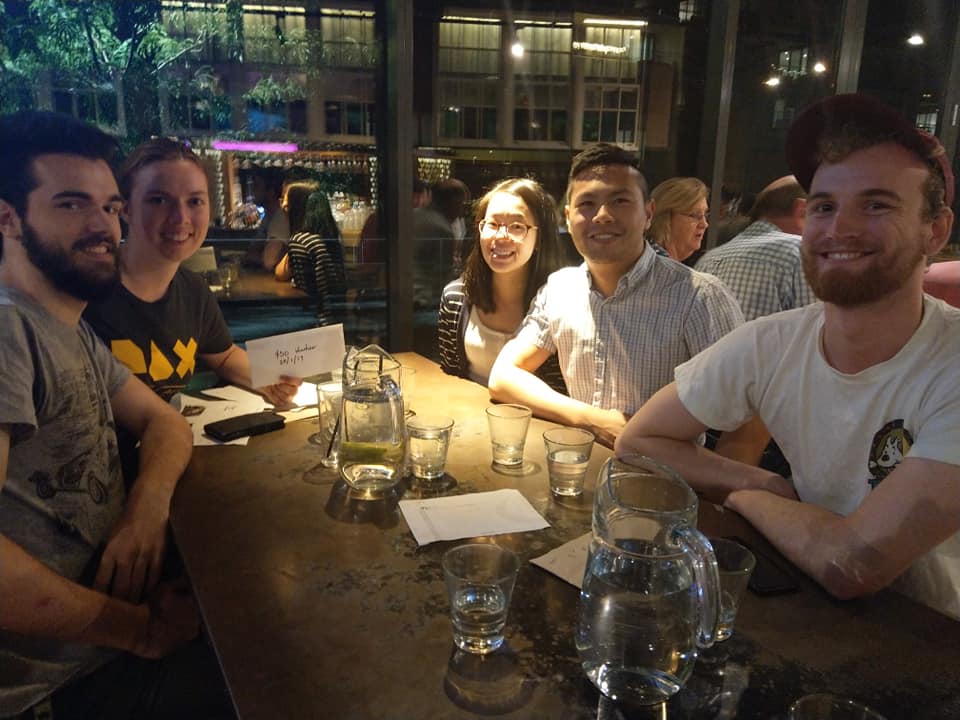 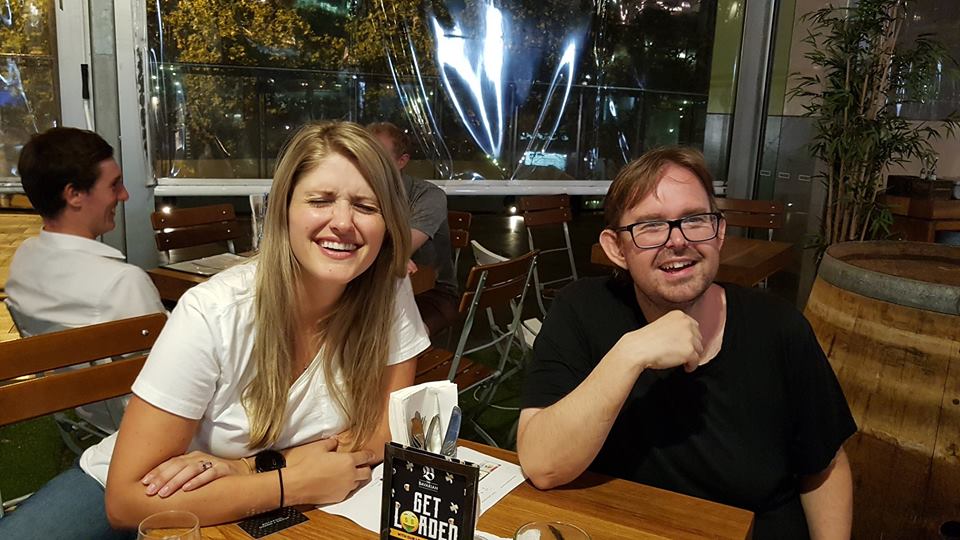 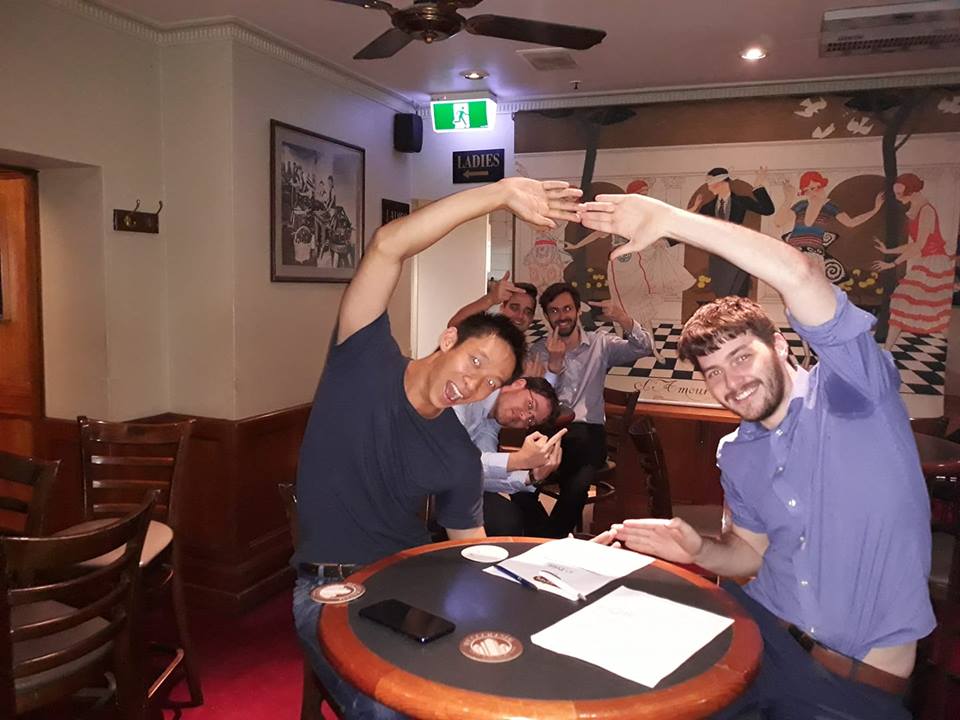 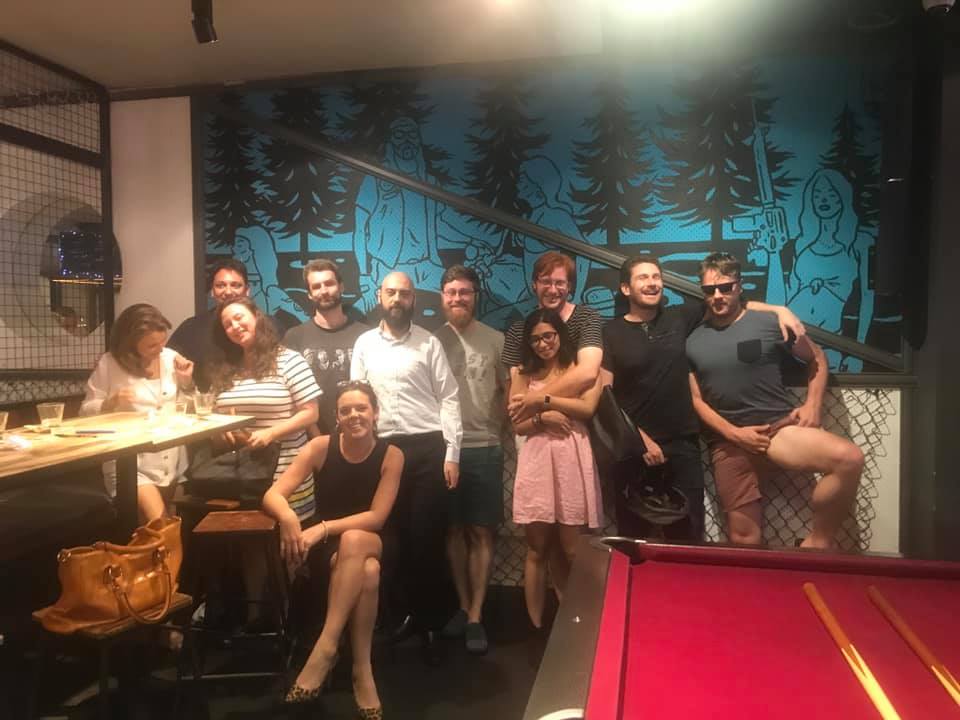 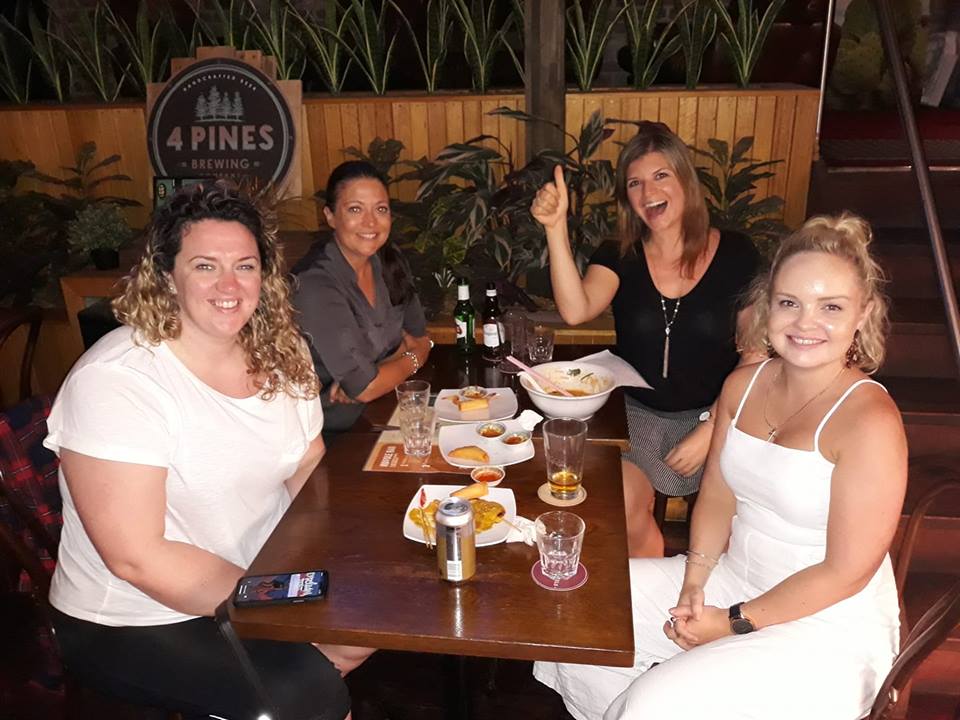 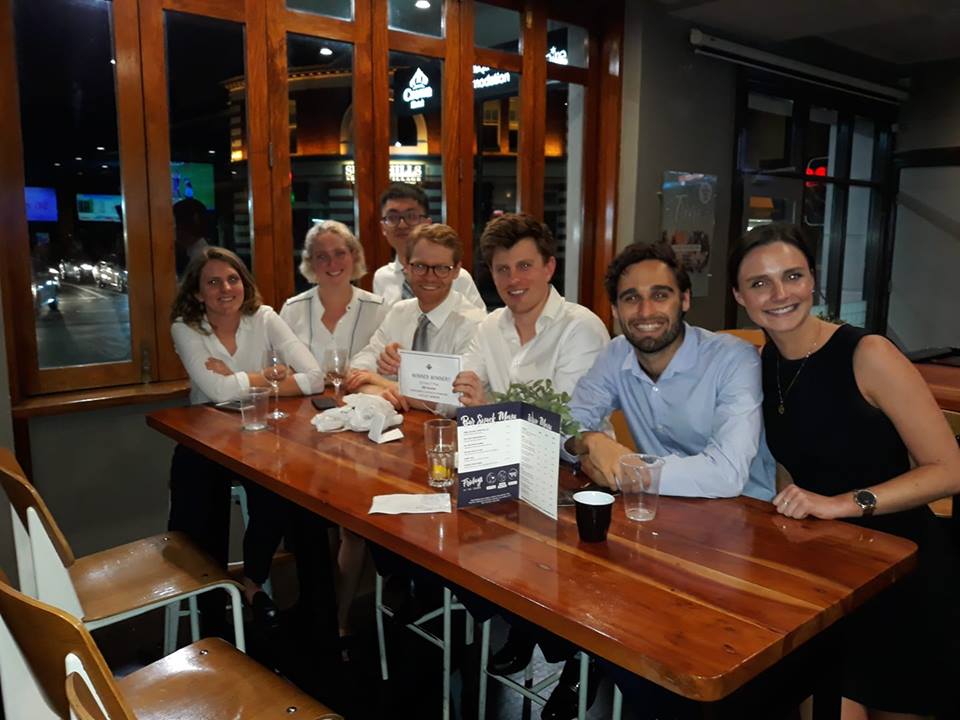 These three answered not one, but TWO questions to take home a jackpot last Tuesday. 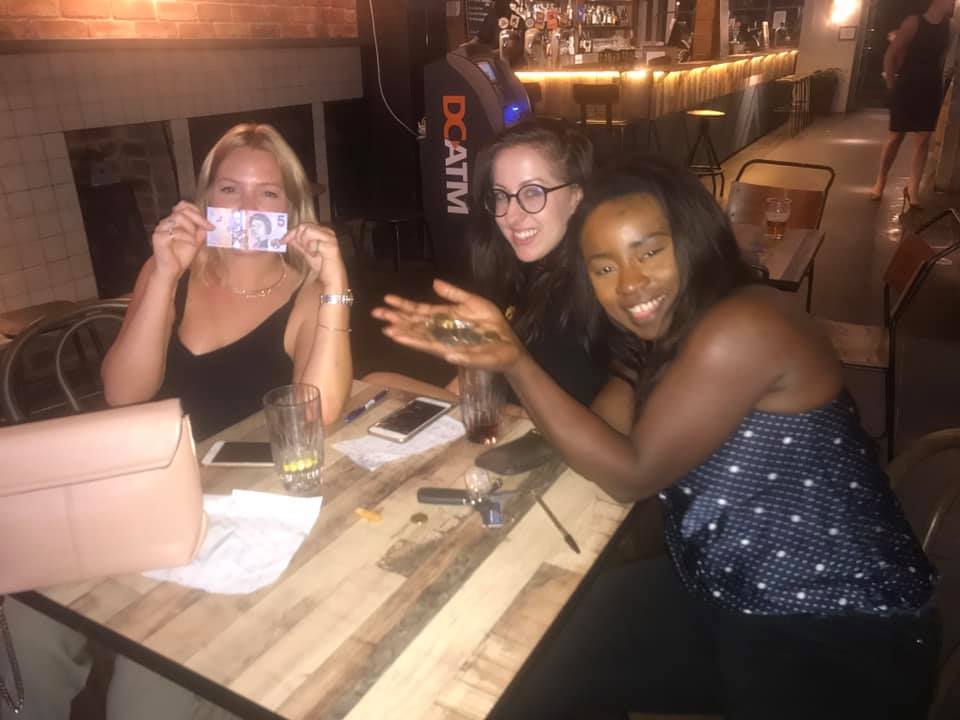 If you had your way Australia would have a lot of new big things. 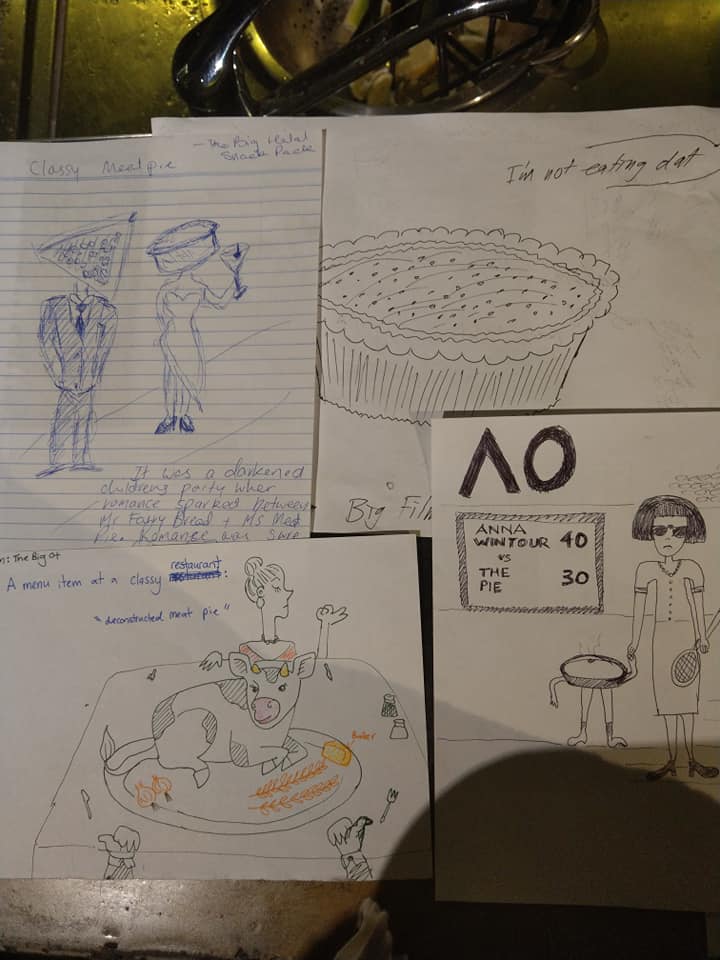 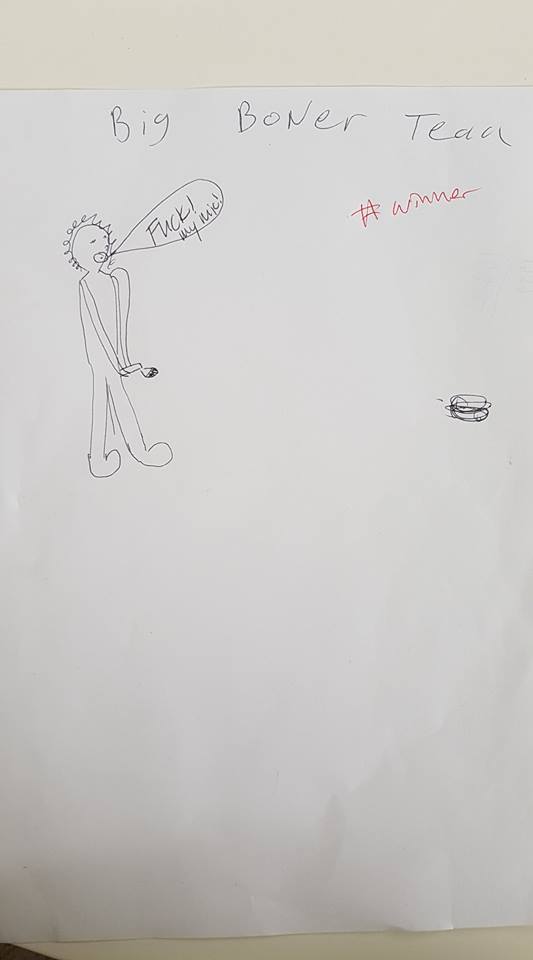 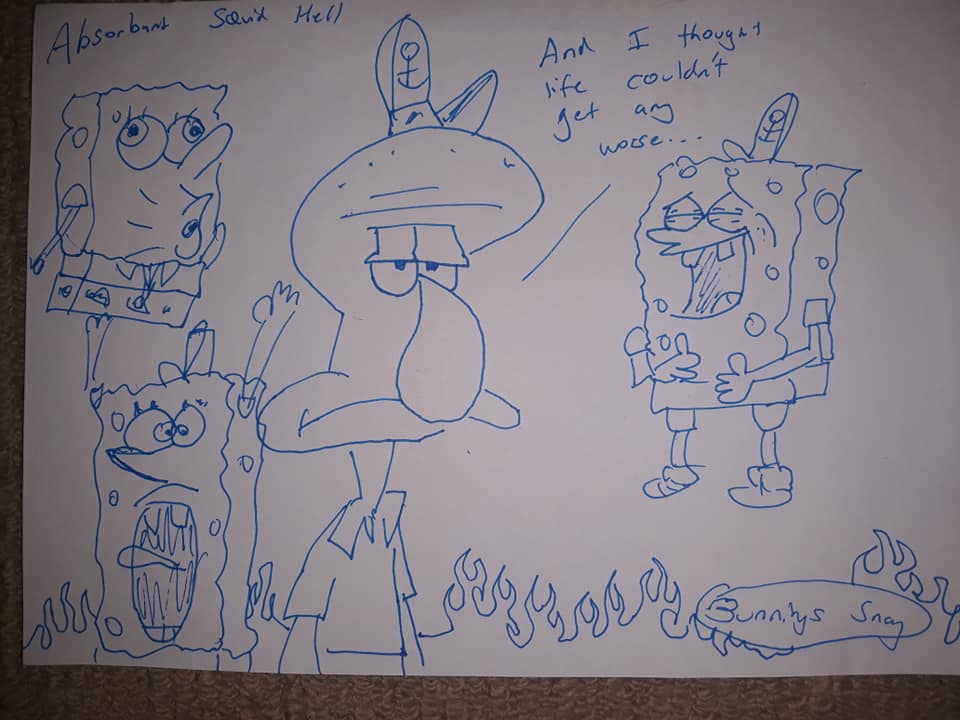 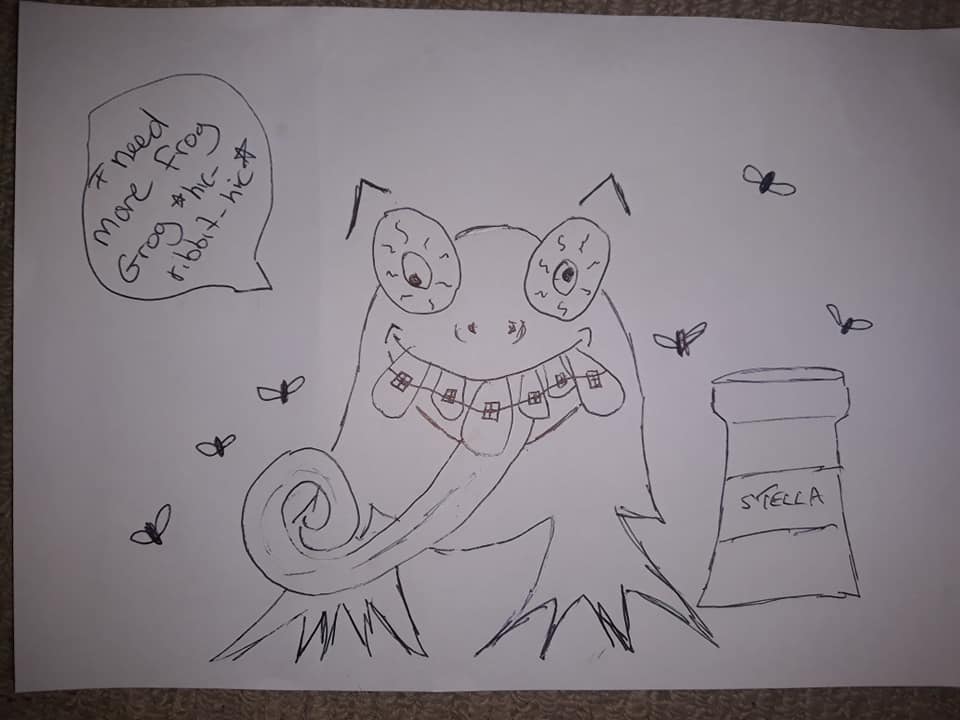 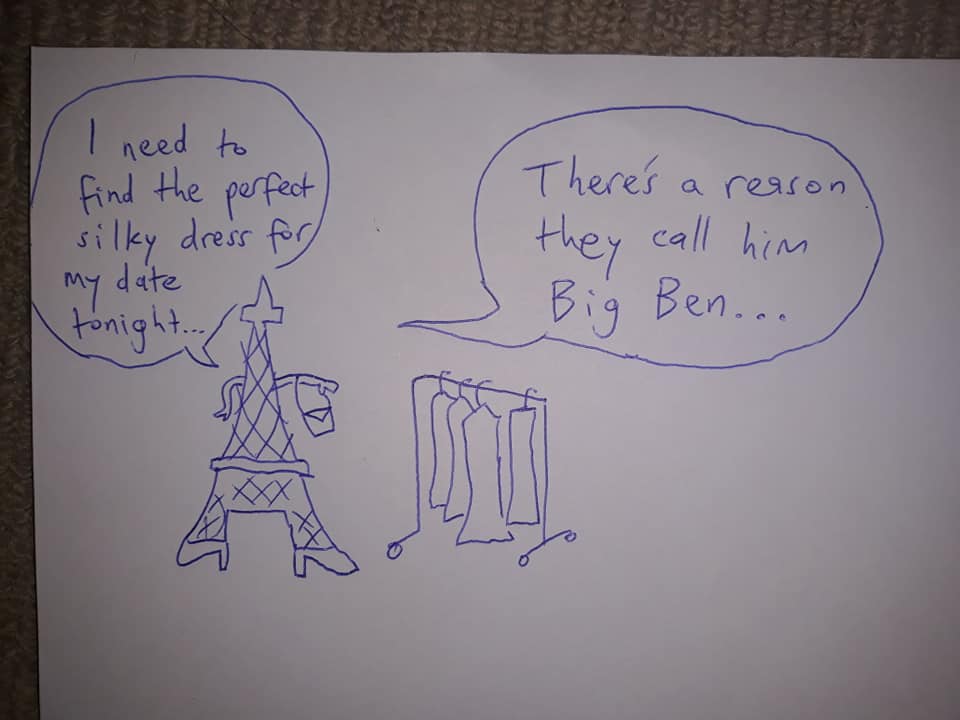 Two teams tied for first place, and chose to split the prizes.

When faced with a bonus question and the hint that the person we were looking for was black, one team answered Martin Freeman.

Because apparently this guy is black.

One of our dilemma questions asked if people would rather lose a had or half of their teeth. We didn’t notice until after we had asked the question that one of our players only had one arm.

Instead of just answering a question on the Battle of Culloden, one team gave us a short essay on the details of the battle. They had really brushed up on the last place subject and wanted to show off their knowledge

When we asked about common words beginning with BRO, an unusually large number of teams went with “brothel”. A rather telling answer perhaps.

We asked a question about Detroit when a player from Detroit was attending just her second show. It seems her whole life had been leading to that moment, and she will be coasting on that answer for a long time.

And when one of our hosts found his microphone wouldn’t work, he managed the entire show on just his unamplified voice.