iqtriviaPosted on March 2, 2019 Posted in Uncategorized 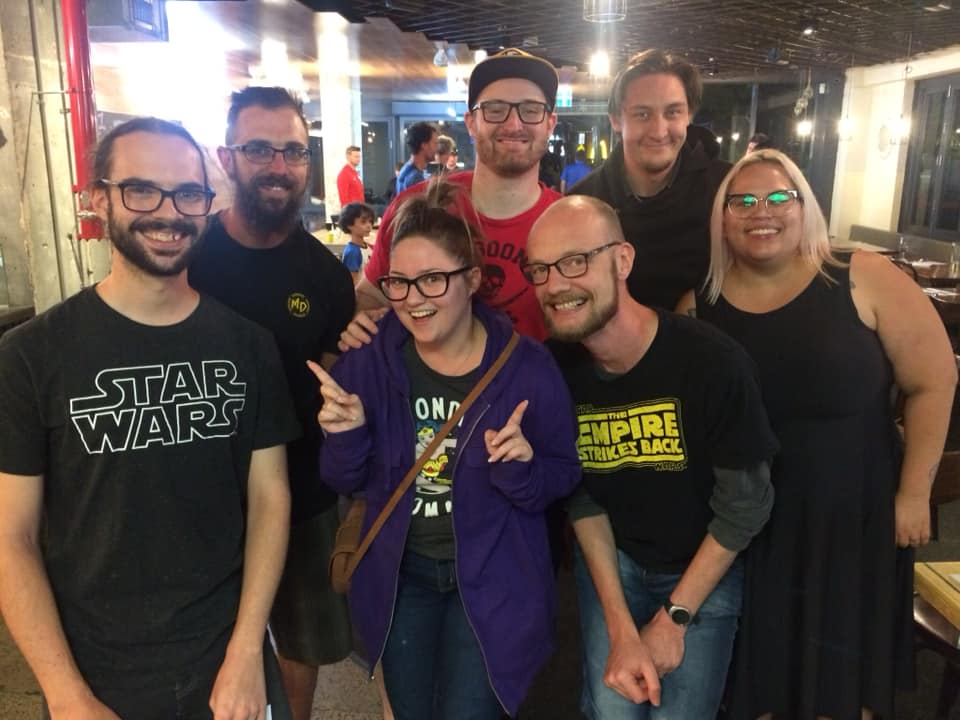 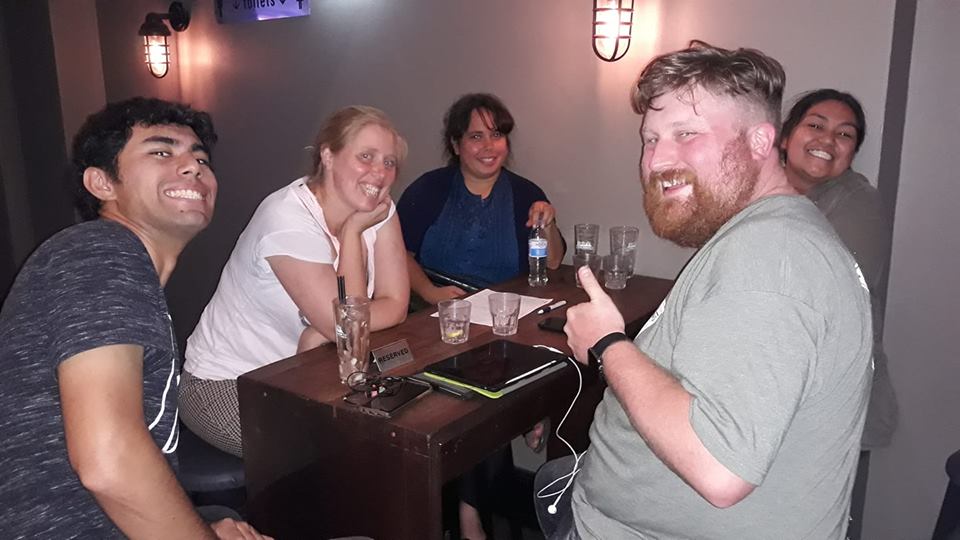 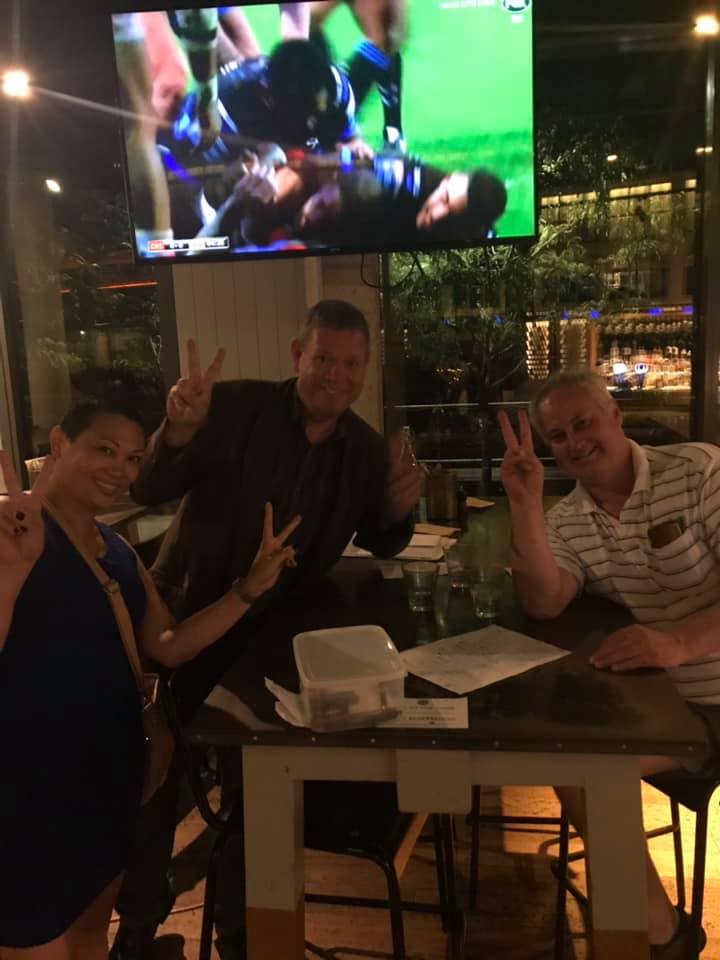 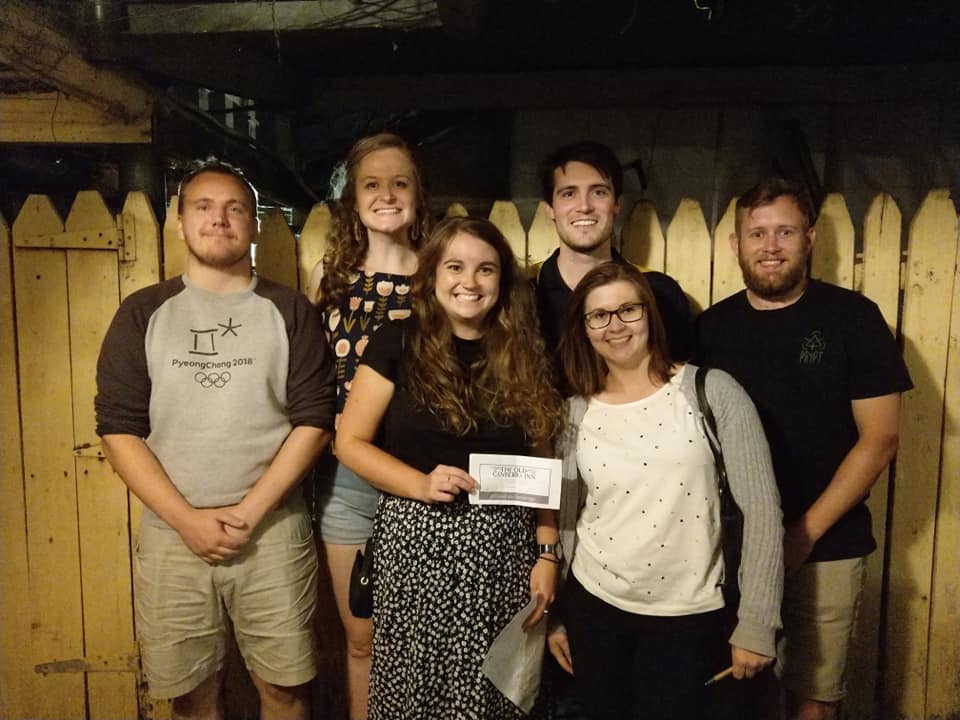 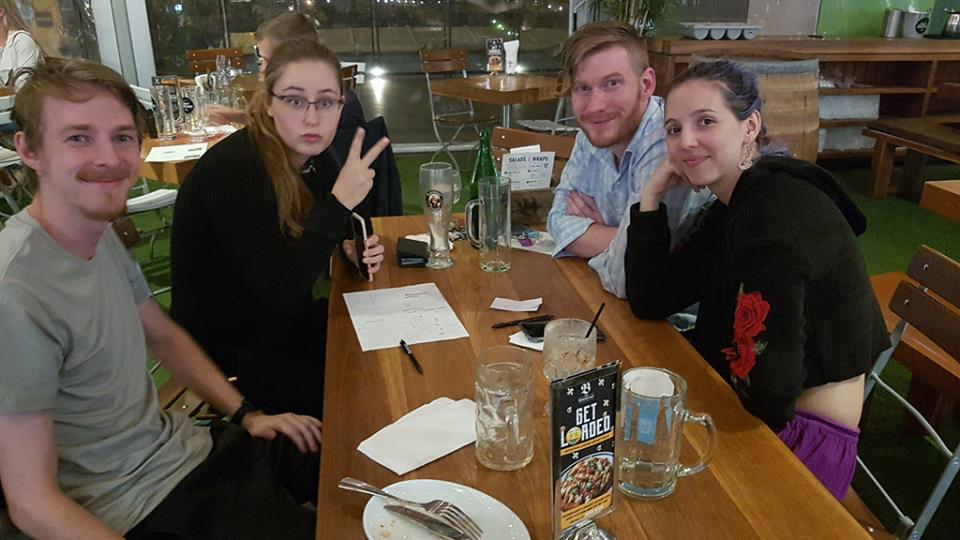 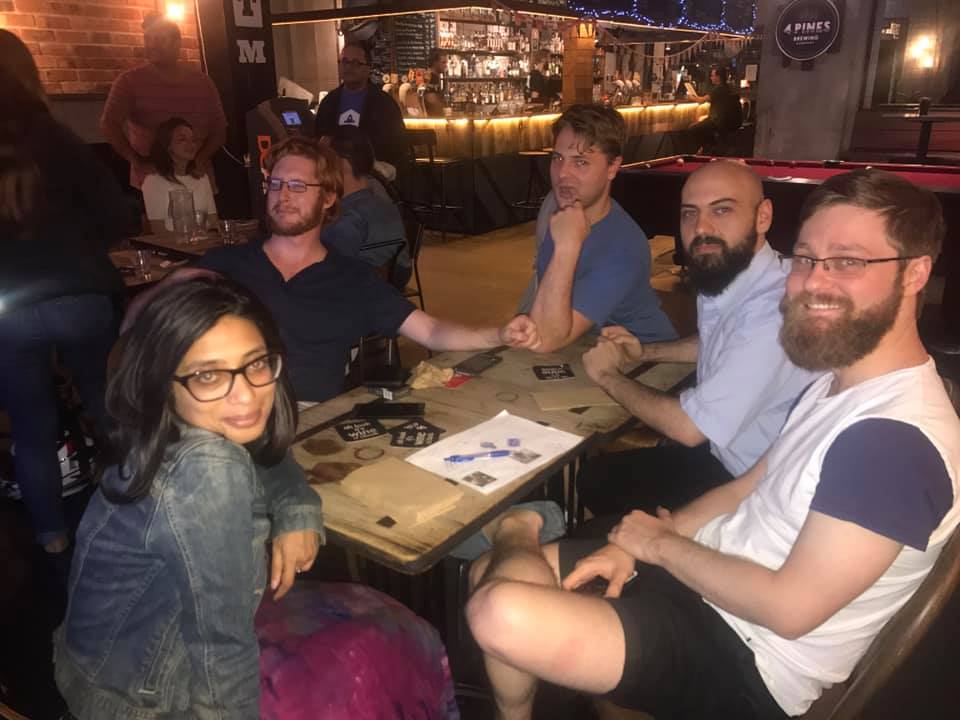 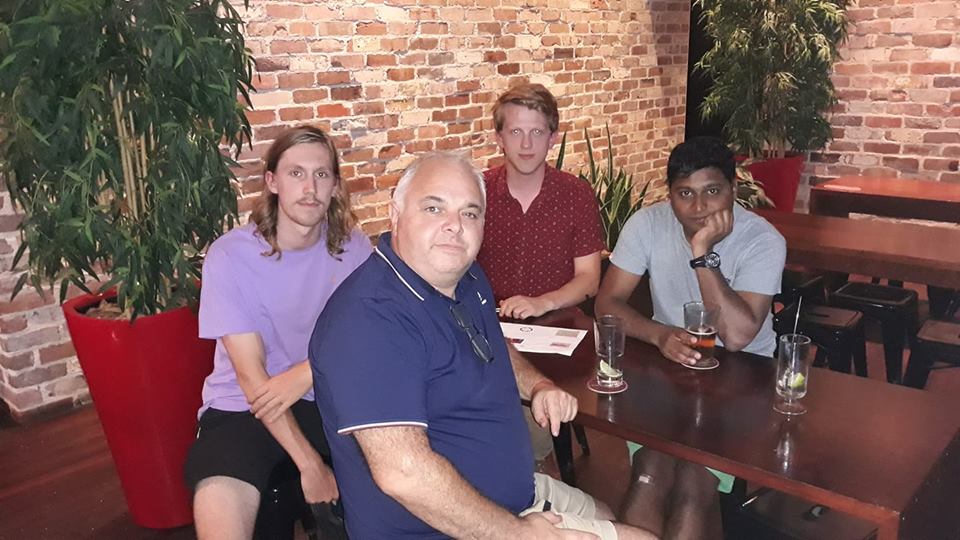 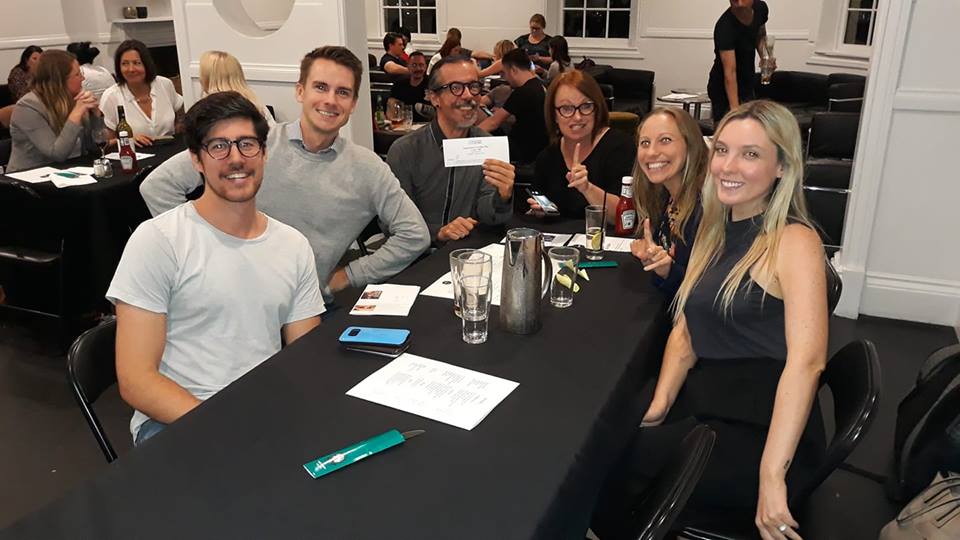 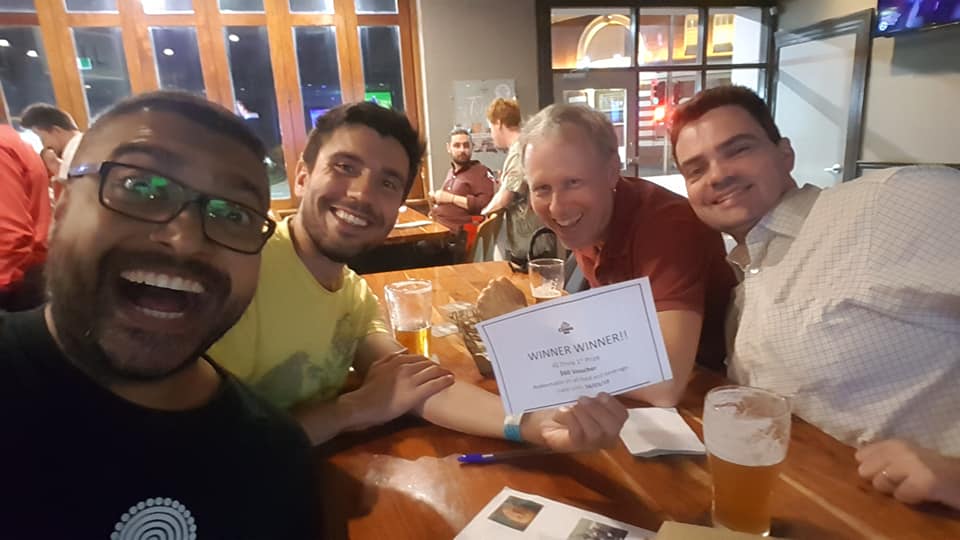 You used to believe some pretty stupid things

Women pee out their behinds

My dessert stomach was a separate stomach

The world used to be black & white

My dog actually went to live on a farm

Iron Man was a documentary

I thought Trump would be a good President

I thought it was called penis butter on toast

Peeing during sex results in pregnancy

That I could take a difference

America is part of the Philippines

Quarantine was a bug you could catch

I thought my uncle was just wrestling with me

George Pell would be a great babysitter 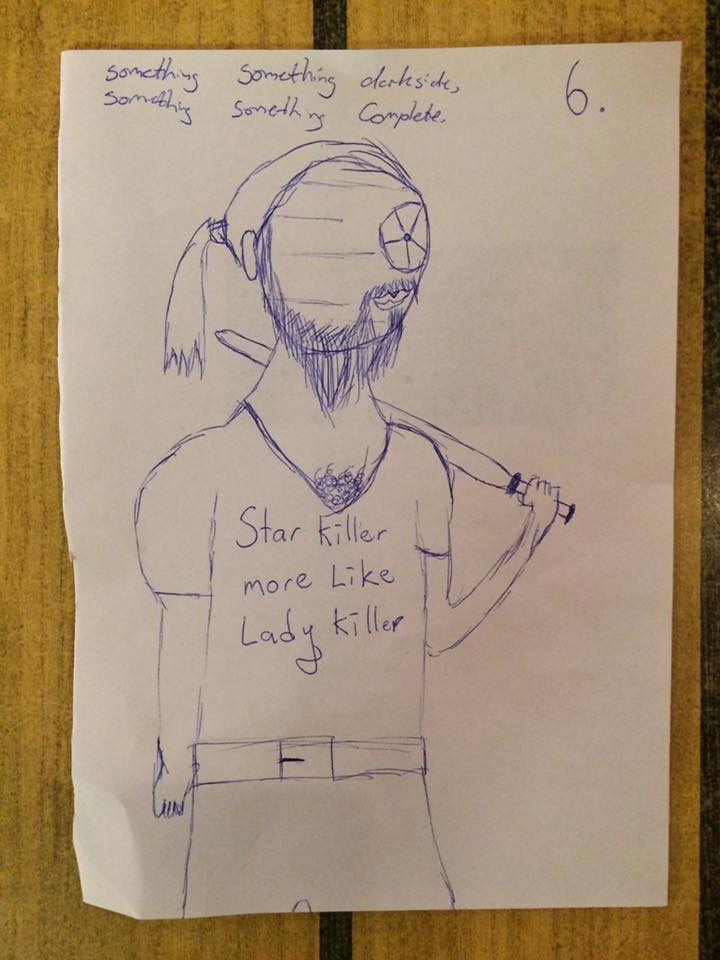 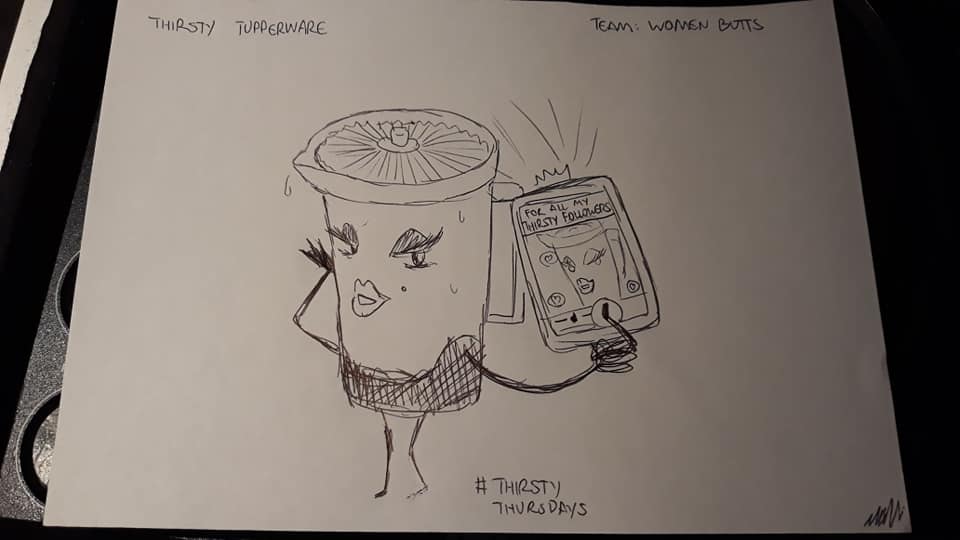 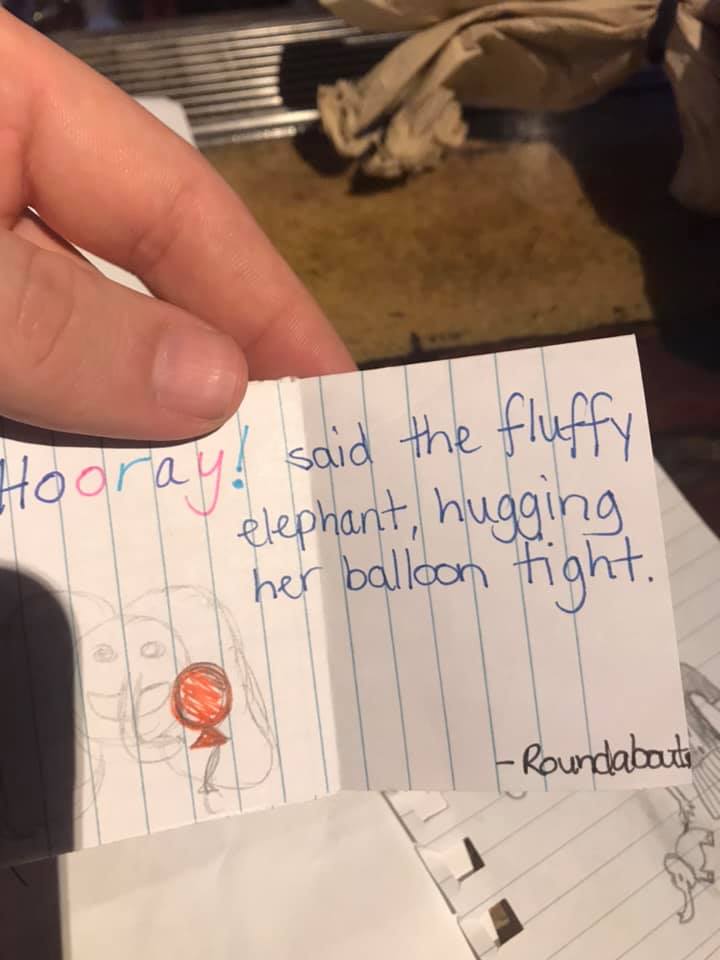 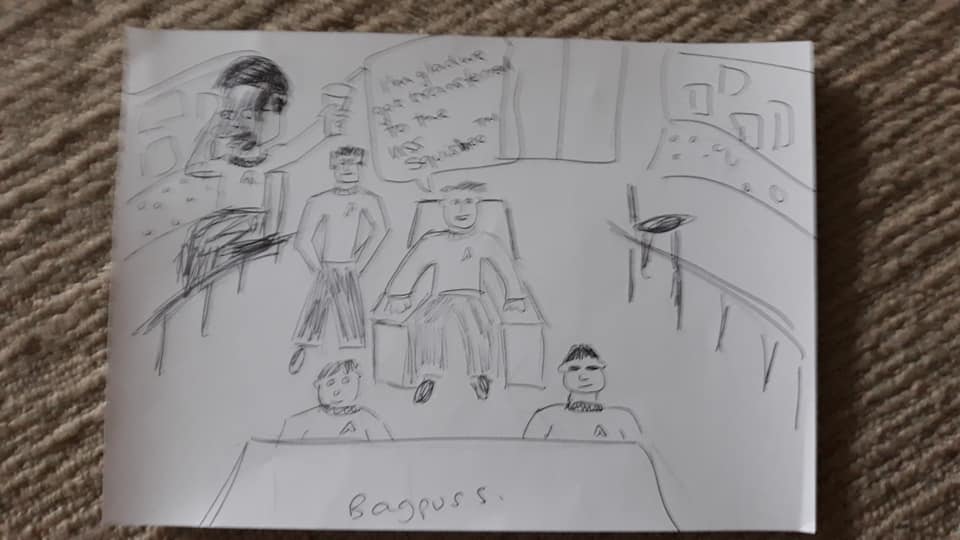 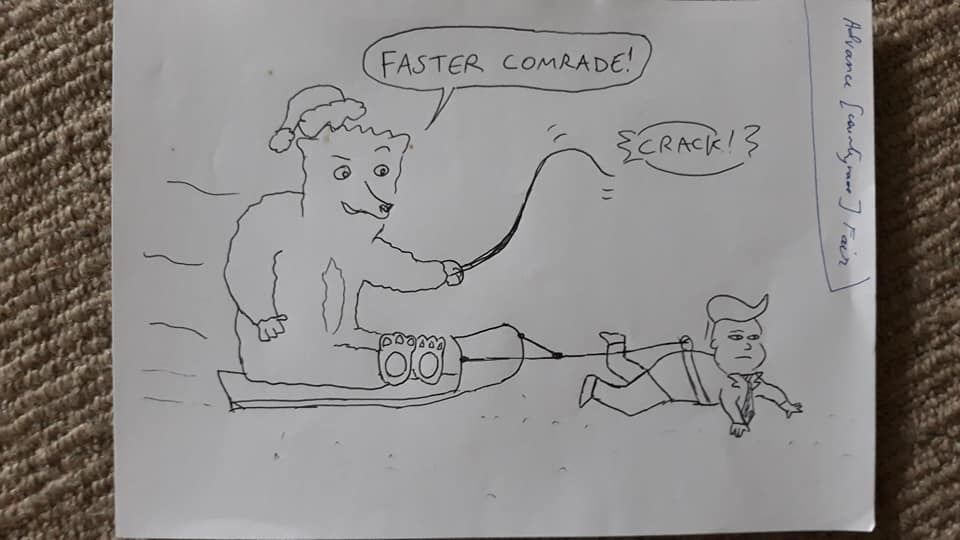 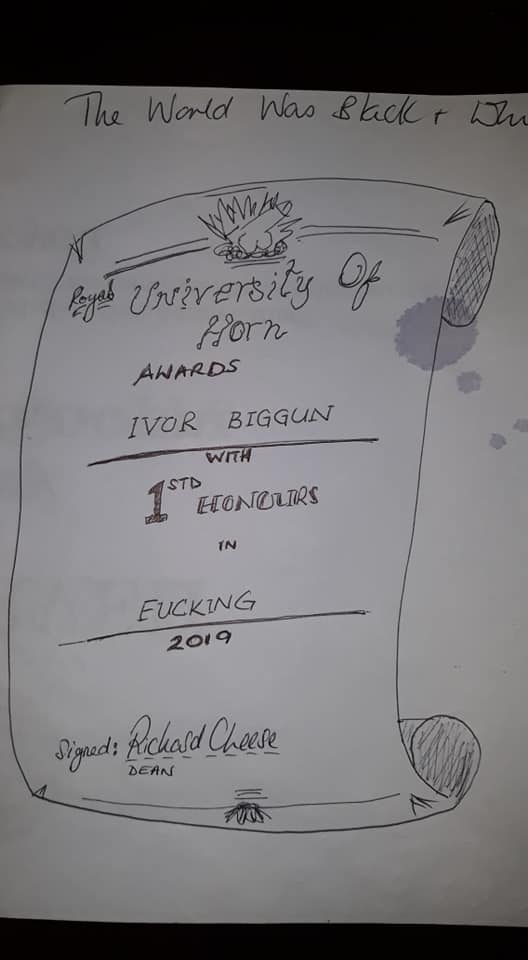 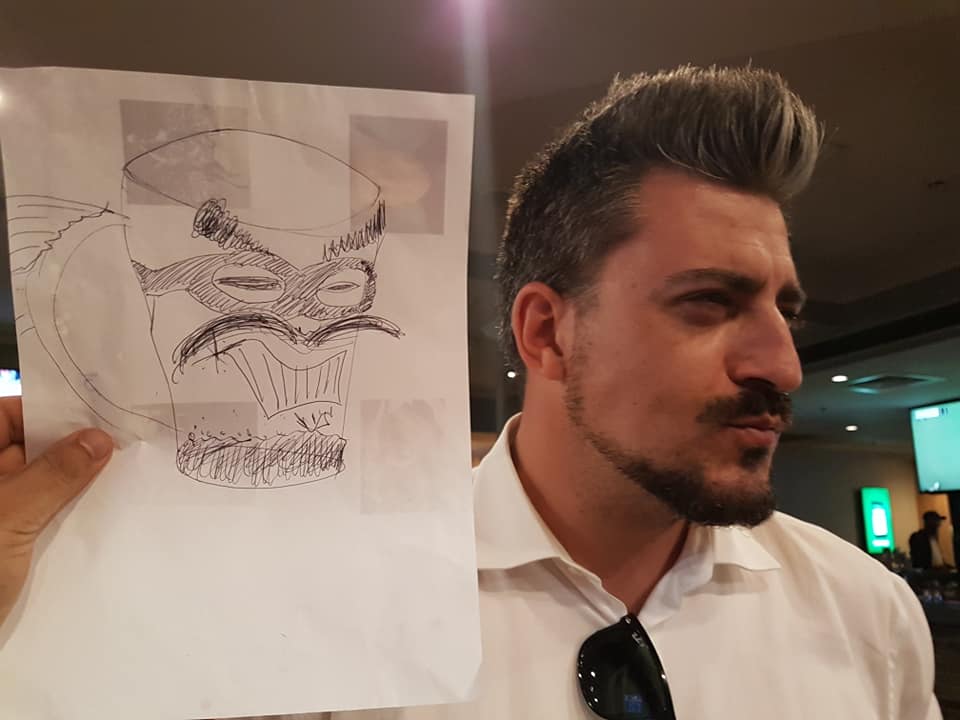 We mentioned the twist ending of The Sixth Sense and someone complained. YOU DON’T GET TO COMPLAIN ABOUT SPOILERS FOR A 20 YEAR OLD MOVIE!