iqtriviaPosted on November 2, 2019 Posted in Uncategorized 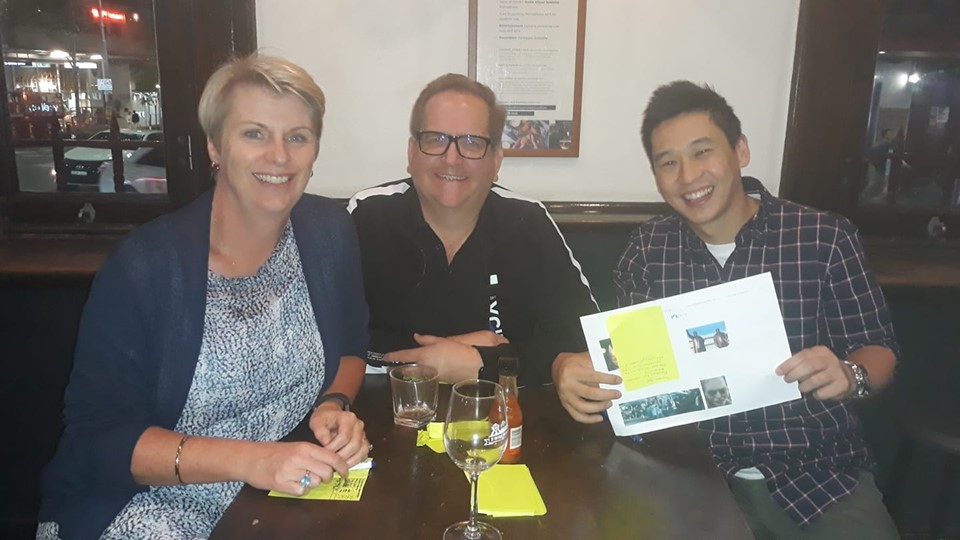 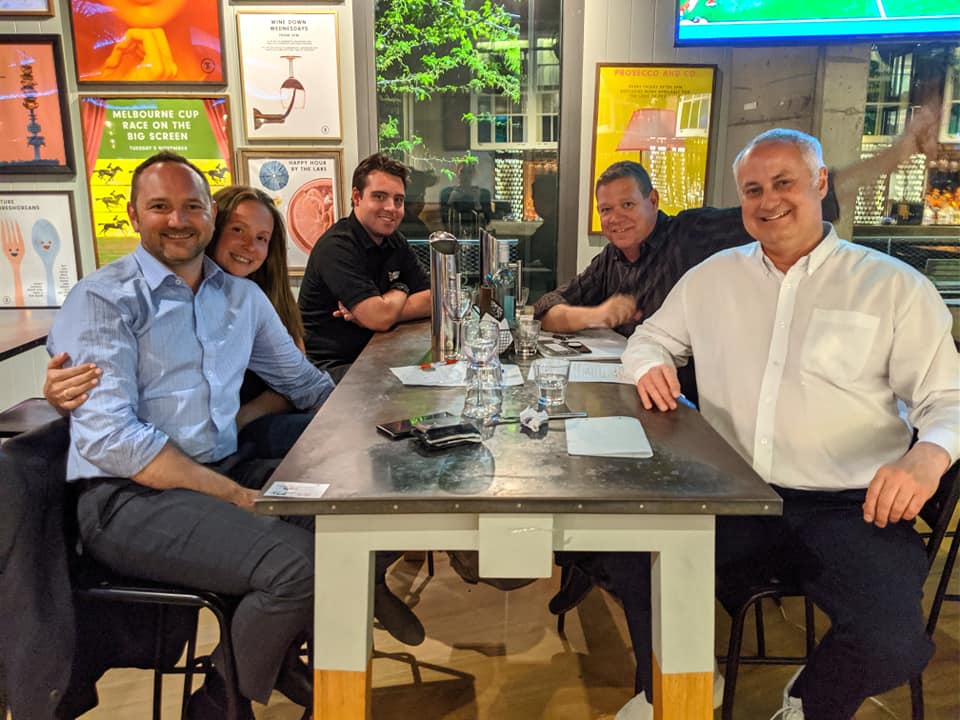 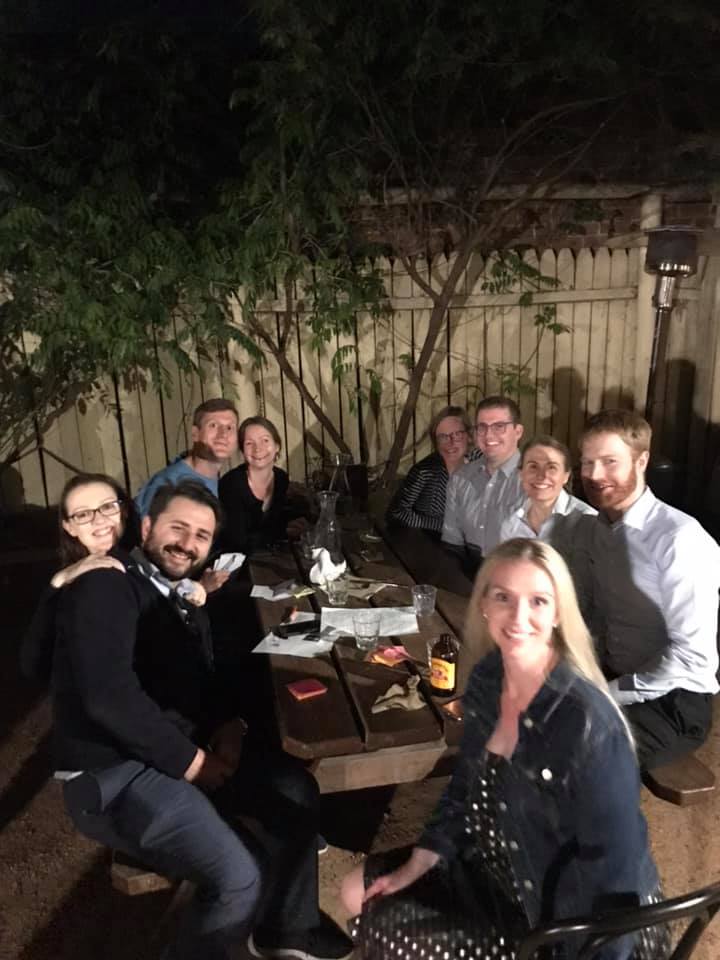 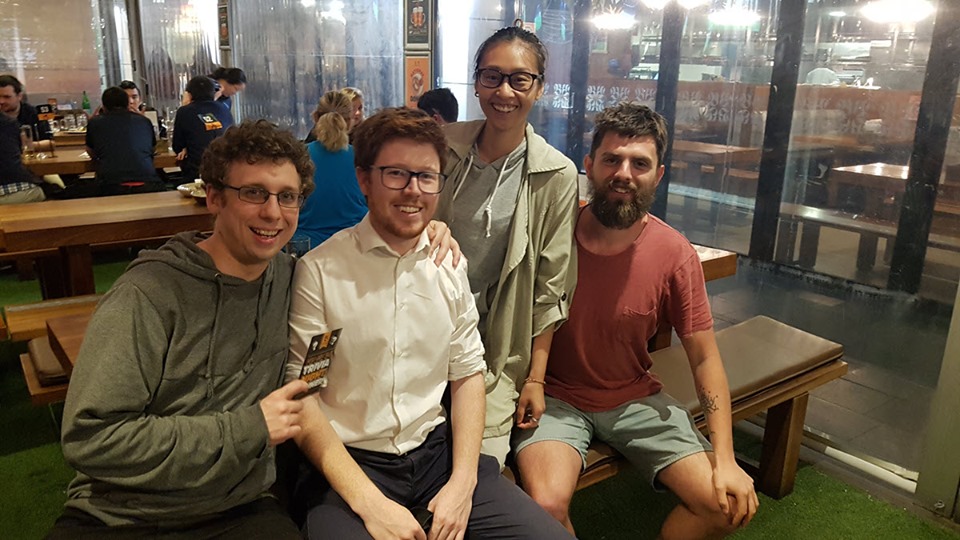 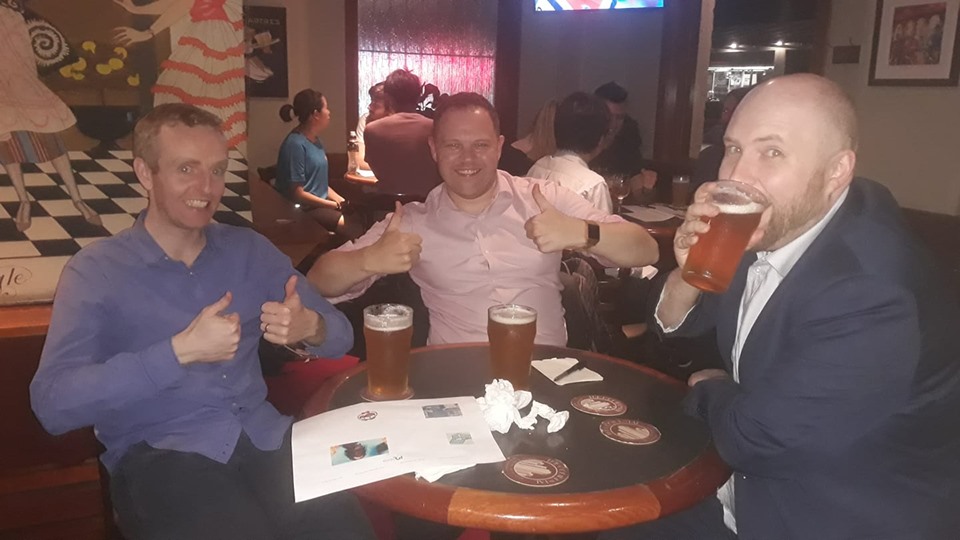 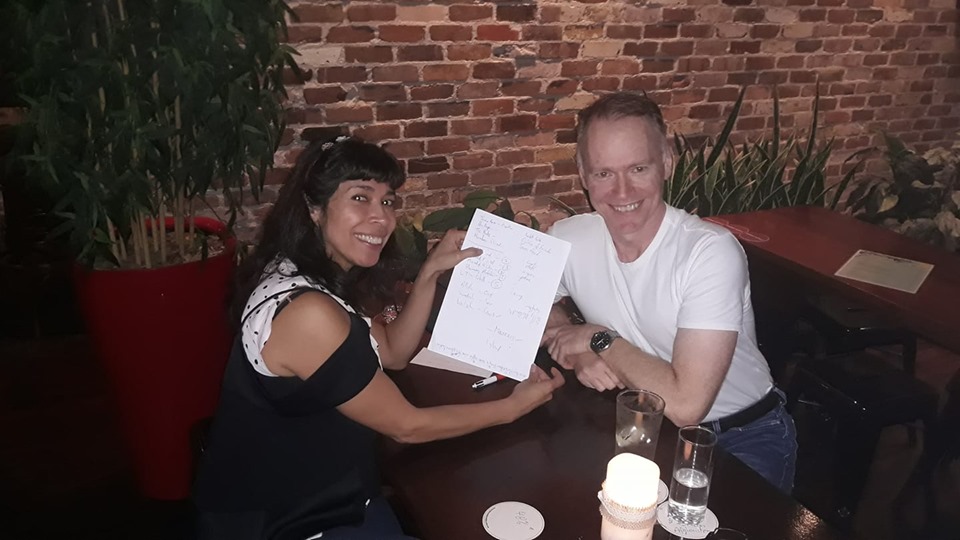 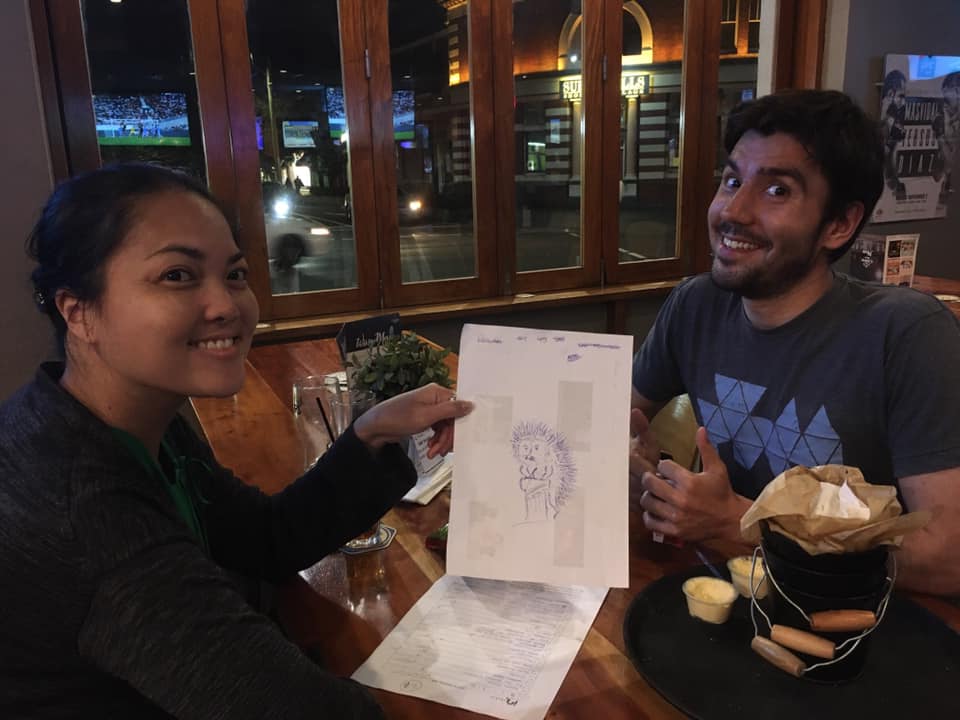 They knew a lot about Egyptian ports. 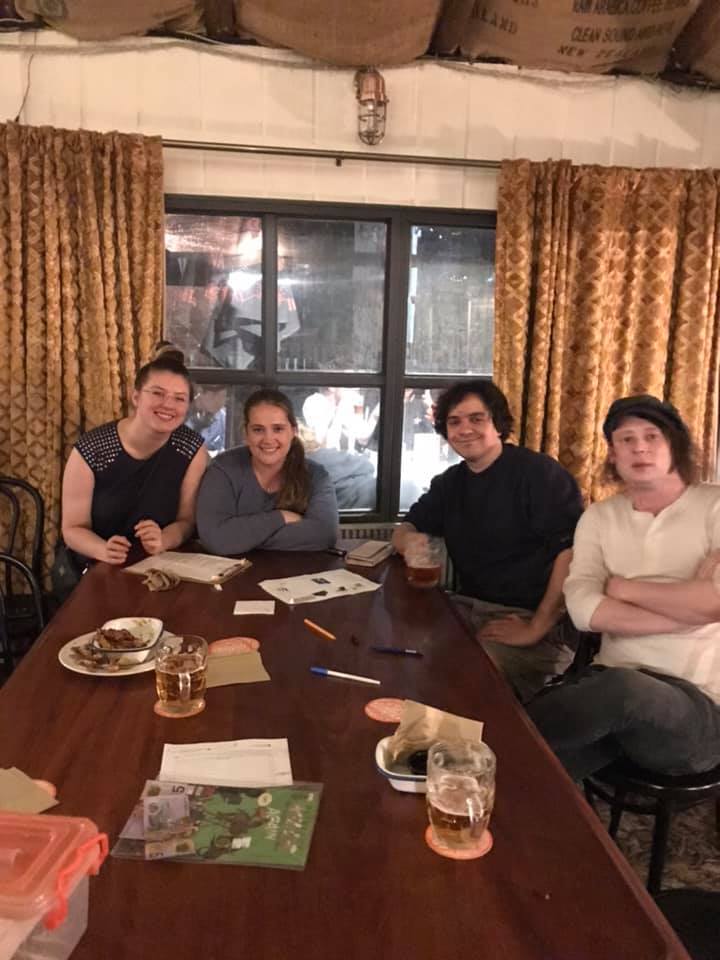 They were tremendously quick with math.

And they made an educated (also lucky) guess about Iranian politics. 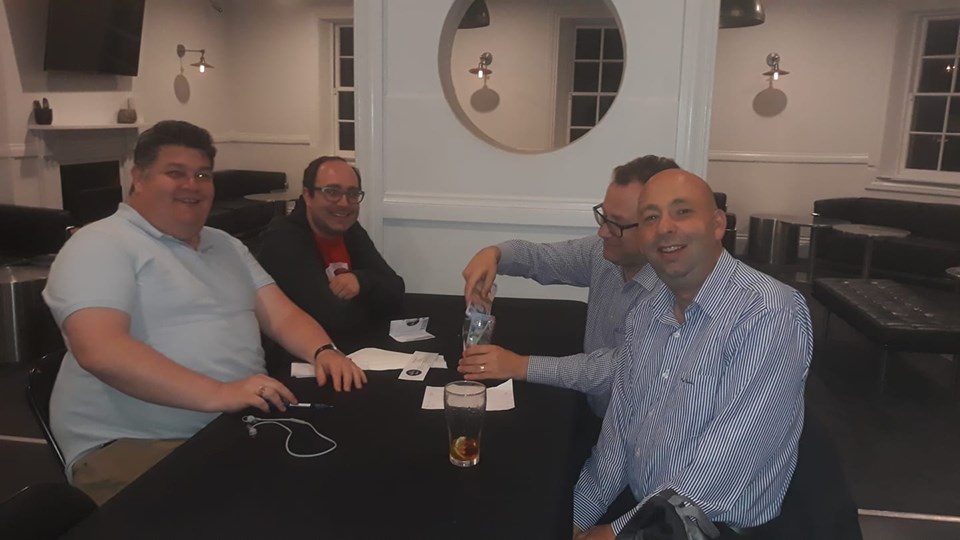 Here’s your unusual sexy Halloween costumes, based on your recent Google searches.

Sexy housesitting in the ACT

Sexy how to survive when working with dangerous materials

Sexy things to do in Nashville January 2020

Sexy how to cheat at trivia 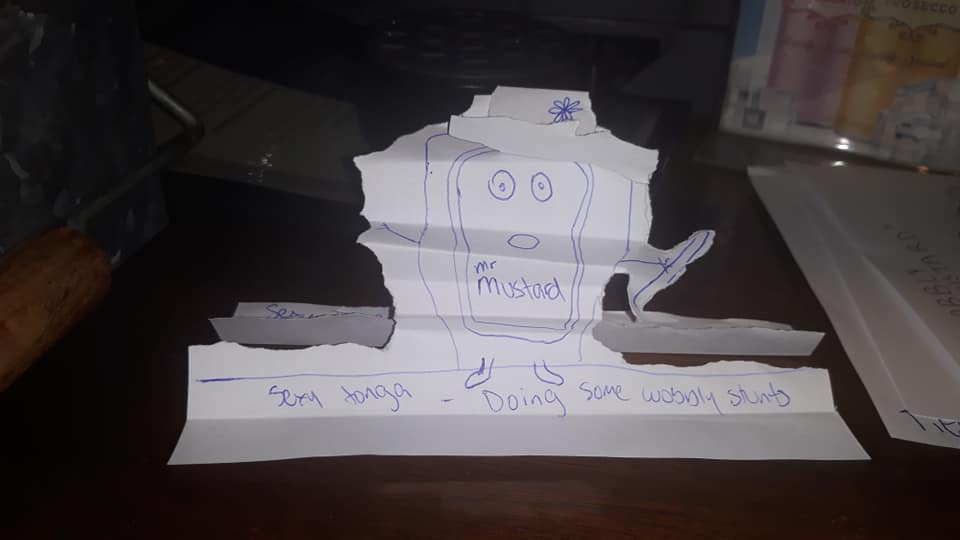 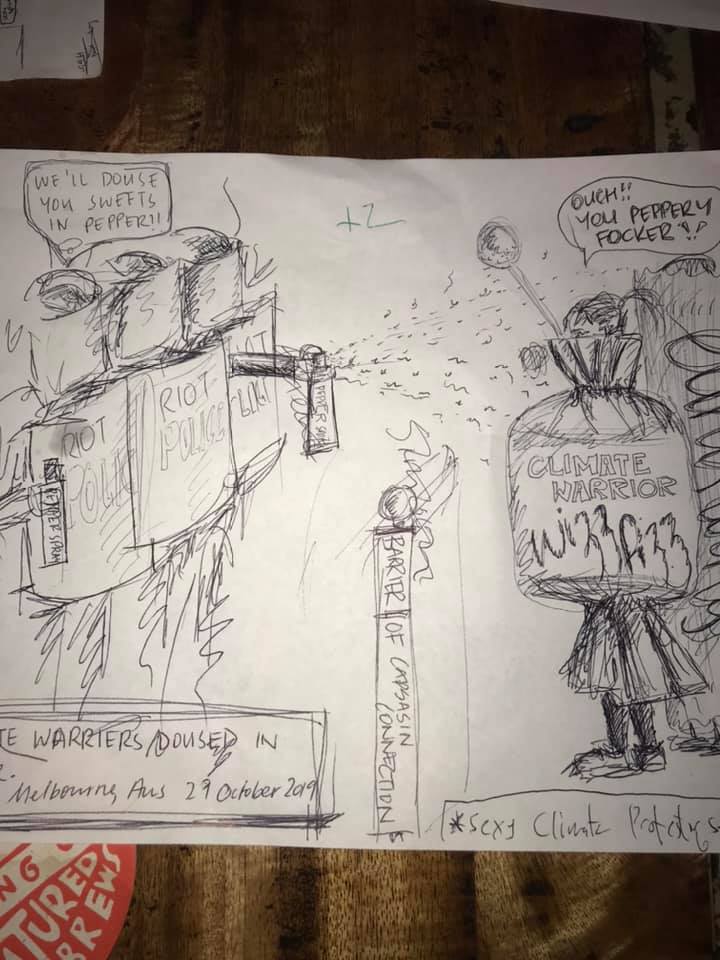 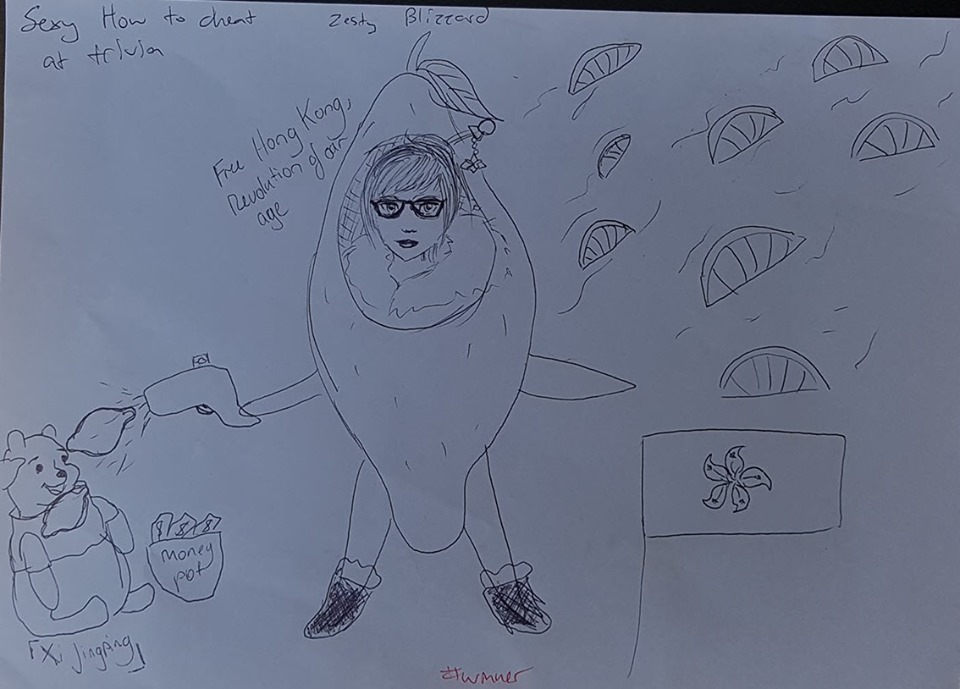 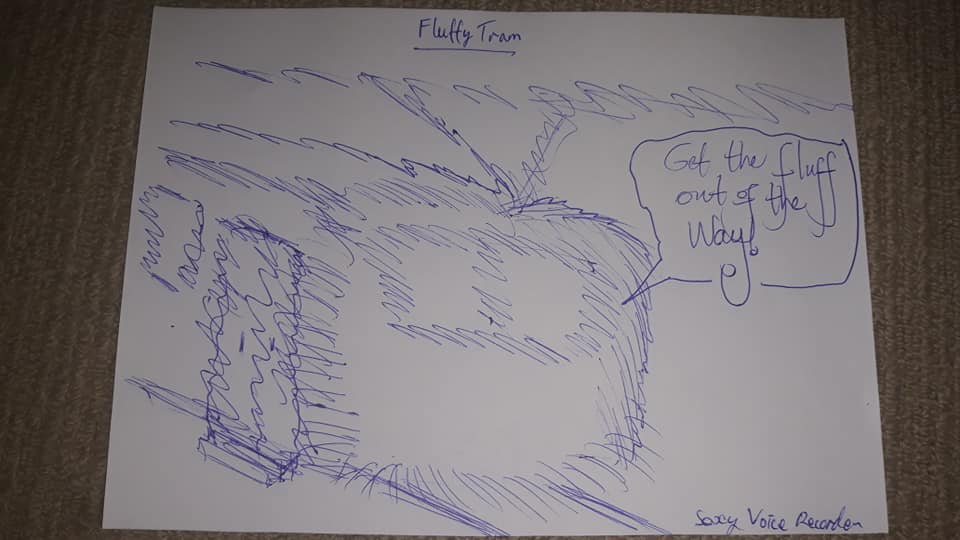 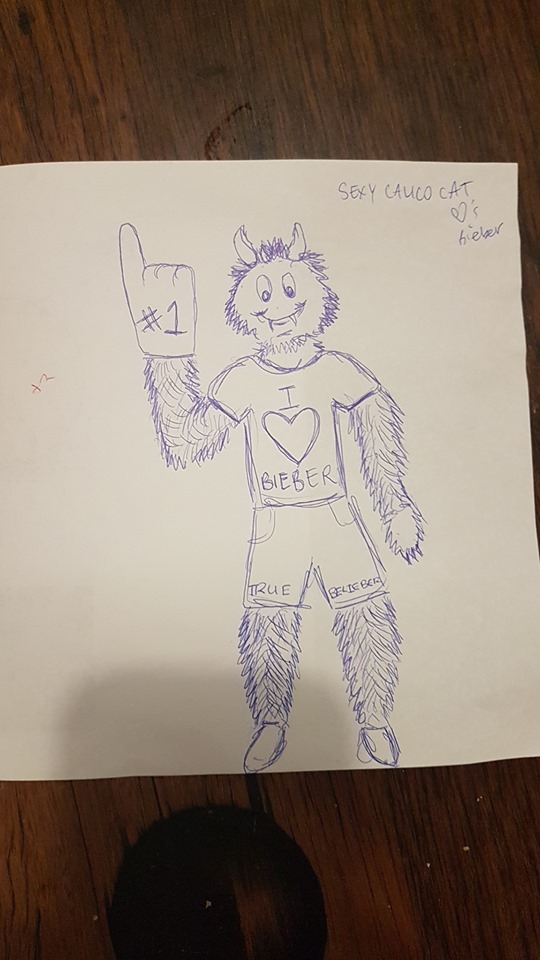 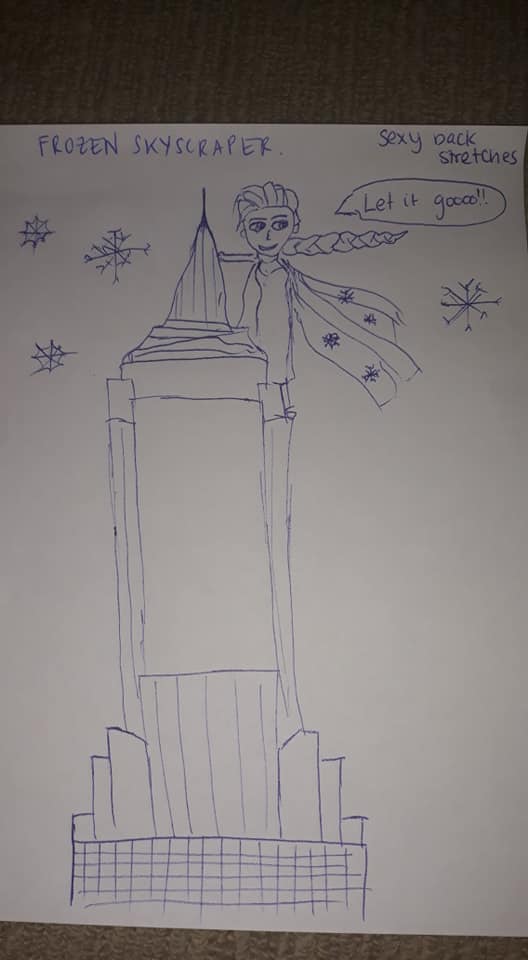 One team continued to sing the title of a song we played for several seconds after the music stopped, and then failed to answer with the name of the song. Meanwhile every team around them got it.

The Murray and Darling rivers both flow into Sydney’s Botany Bay, according to one team.

Someone guessed that the slave trade became illegal in America after the Concorde first flew.

To complement the A-League, apparently there is a women’s competition called the Double D League.

And one player singlehandedly ran through half of the final round of our lightning round, earning a round of applause from the whole room.