iqtriviaPosted on September 2, 2017 Posted in Uncategorized 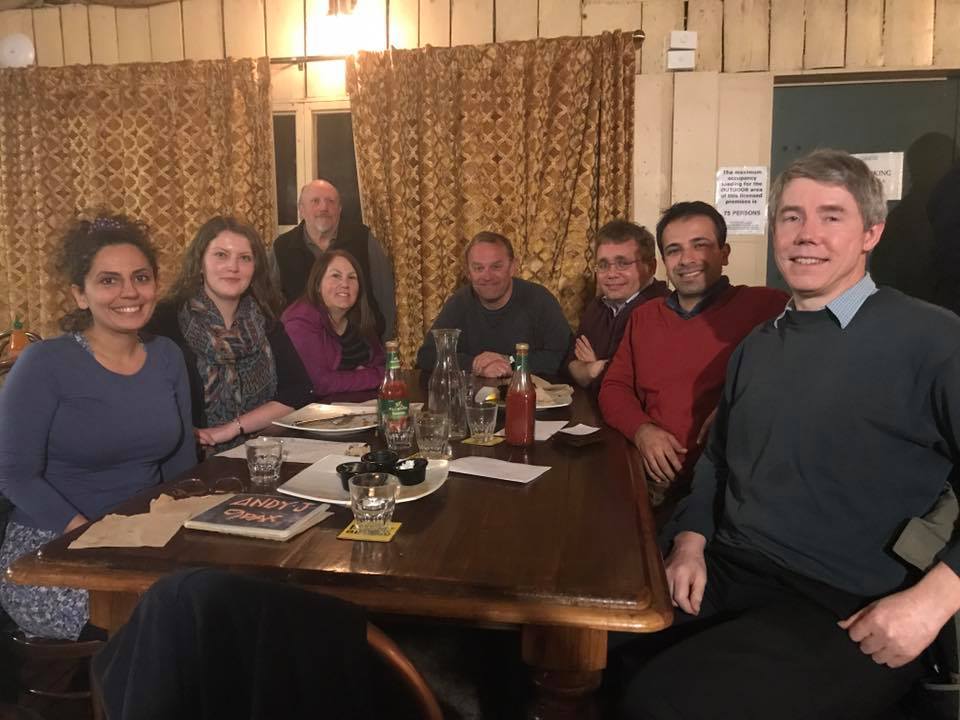 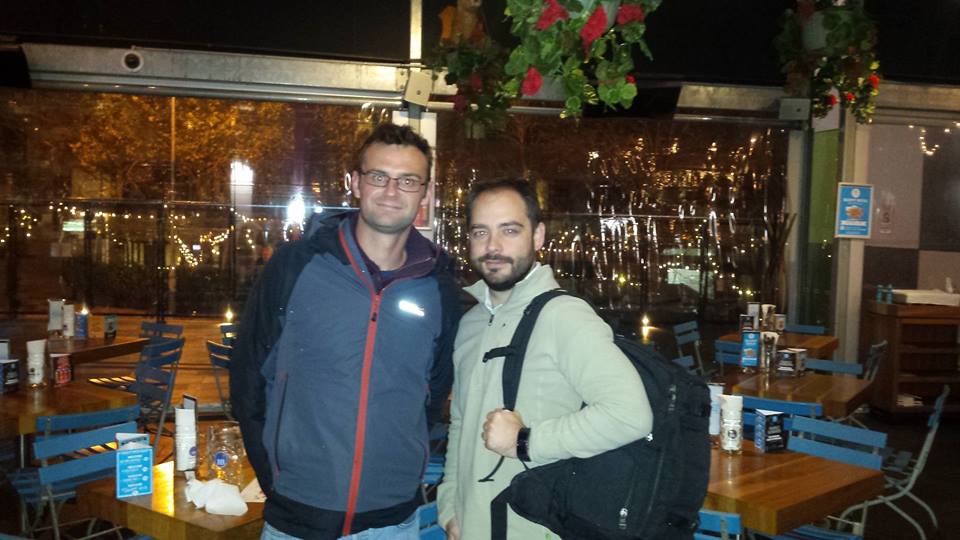 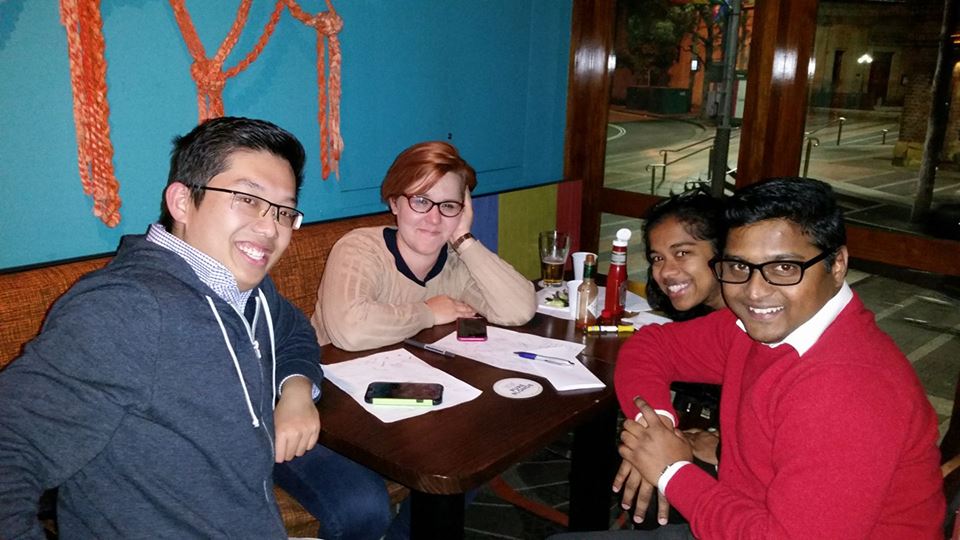 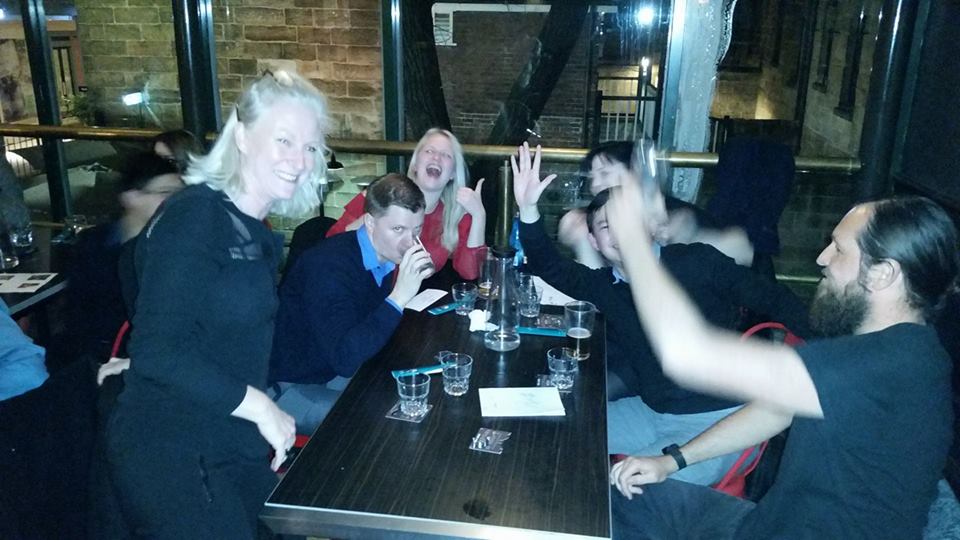 These three came last last week, and this week came in first, AND won the jackpot. Which explains why they look so happy. 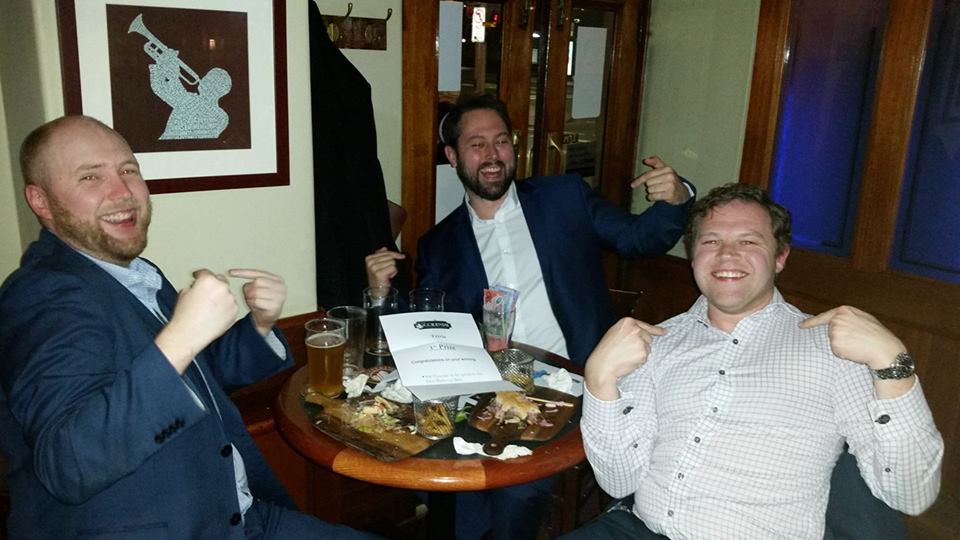 And this crew came in dead last, but knew enough bout QI guests to win the jackpot. 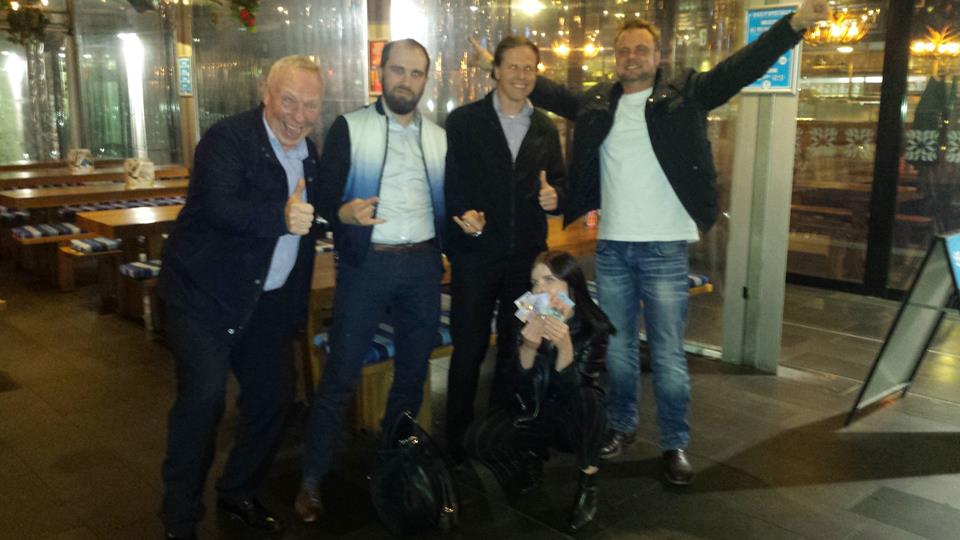 There were plenty of politicians incorporated into media.

Aung Sang Suu Kyi’s All That

Theresa May the Force be With You

The Darling Buds of Theresa May

Angela Merkl in the Outfield

What Does the Vicente Fox Say

Lady and the Trump

Do you really want Duterte?

Hitler me baby one more time

Malcolm Turnbull in the Middle

If I could Turnbull time

All Abbott The Base (No Turnbull) 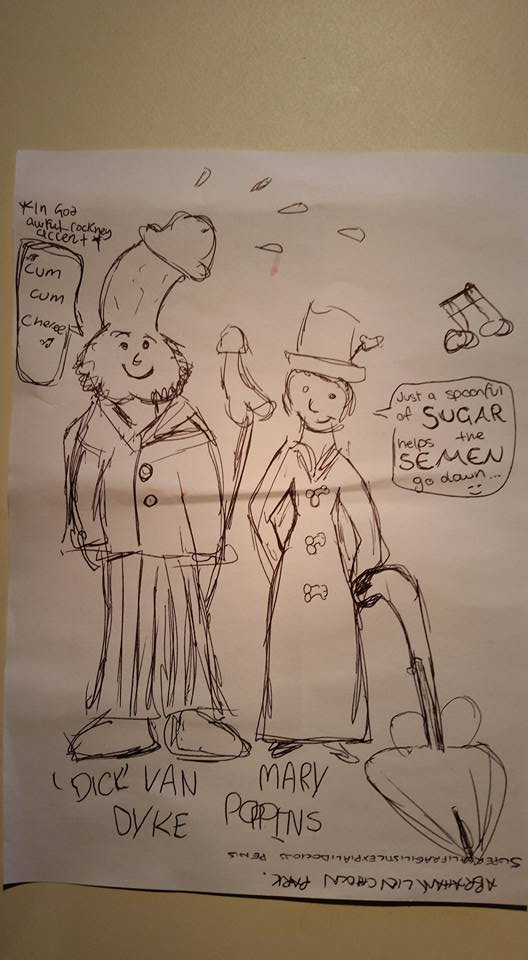 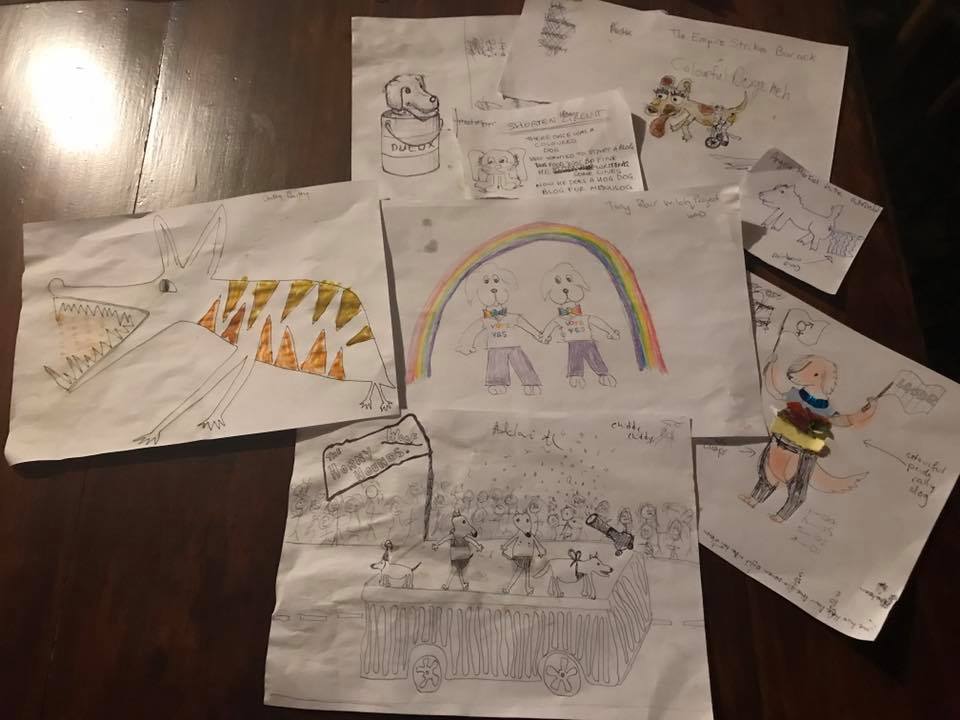 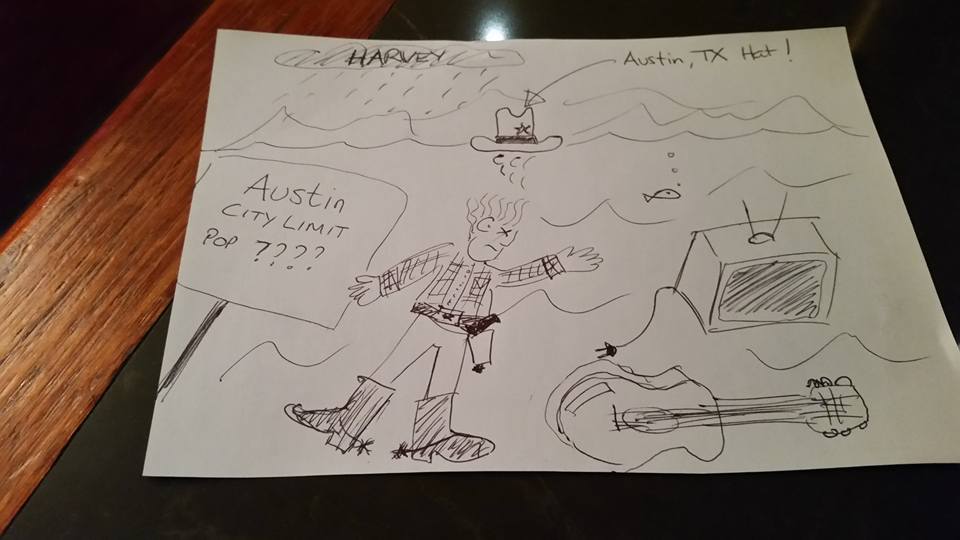 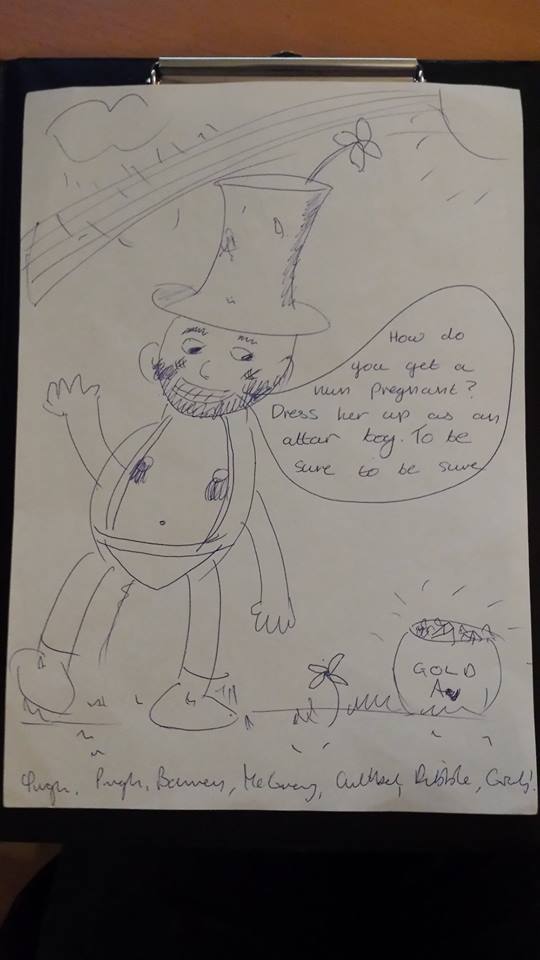 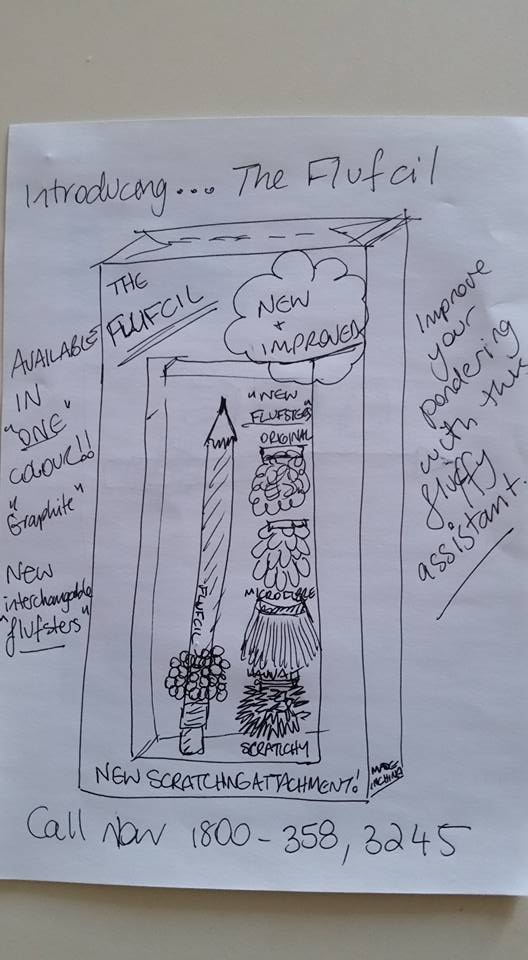 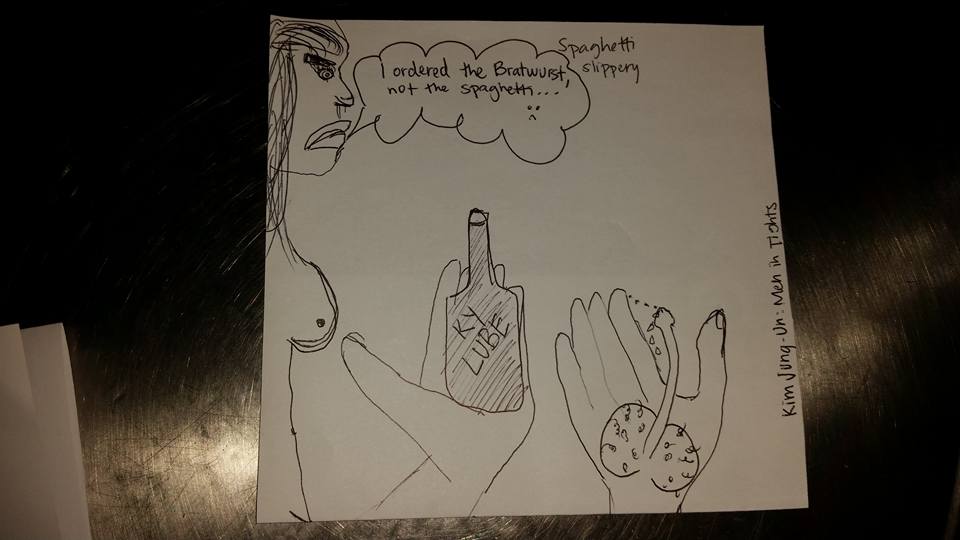 One team speculated that one of the most watched channels in Australia was the Tim Tam Channel (which, if it doesn’t exist, REALLY should exist.)

When listing large countries bordering only one other country, one team added Greenland to Denmark’s area, because we didn’t explicitly say not to. (And because technically correct is the best kind of correct.)

Instead of answering a movie question with Casablanca, one team answered “Nazis Are Bad” which is basically the same thing.

One player proposed that a photo of Robert De Niro in a car being blown up was from a Disney film.