iqtriviaPosted on April 20, 2019 Posted in Uncategorized 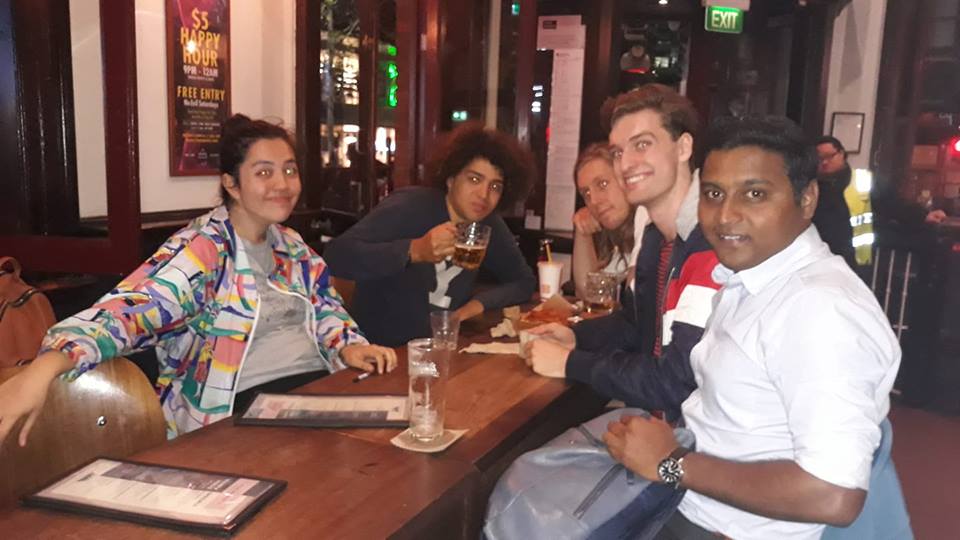 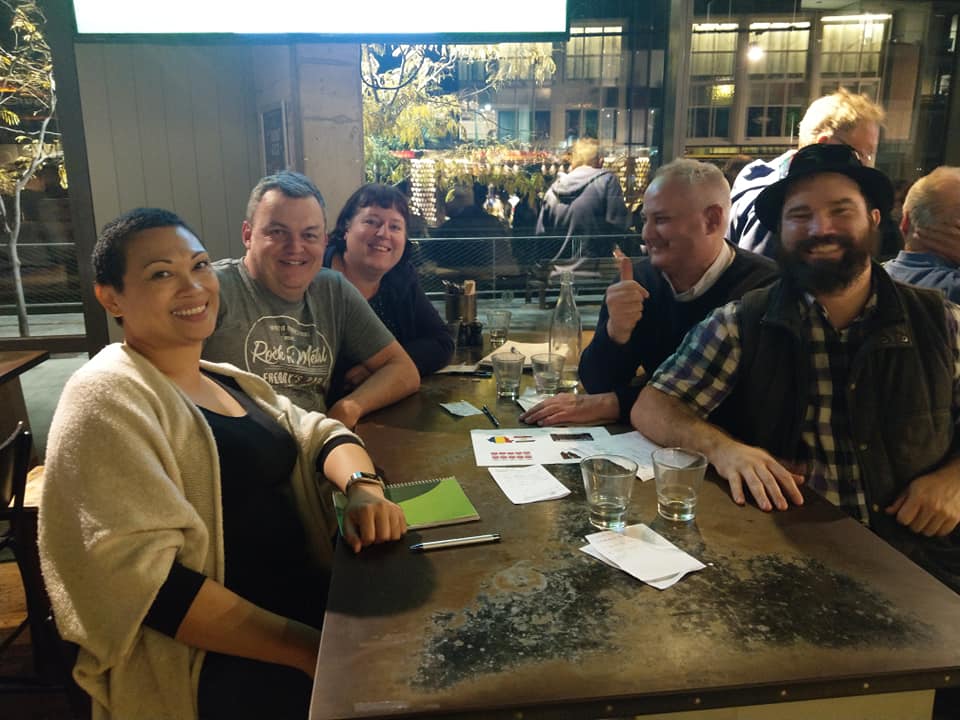 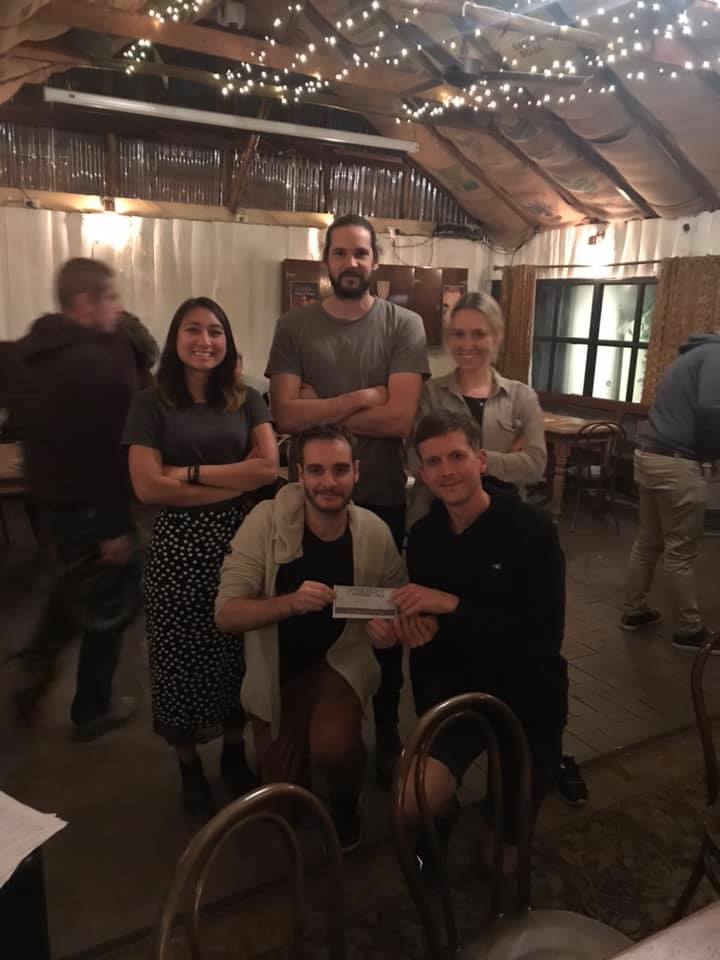 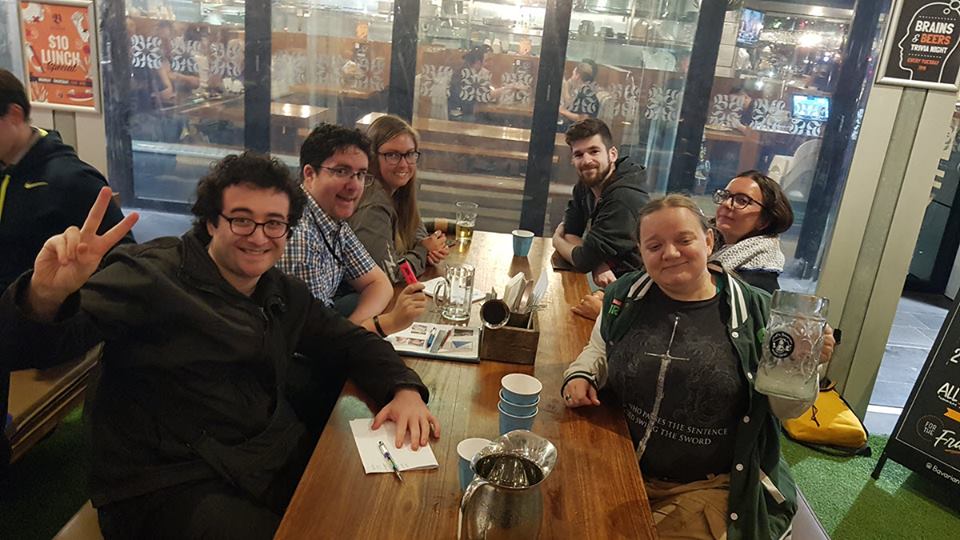 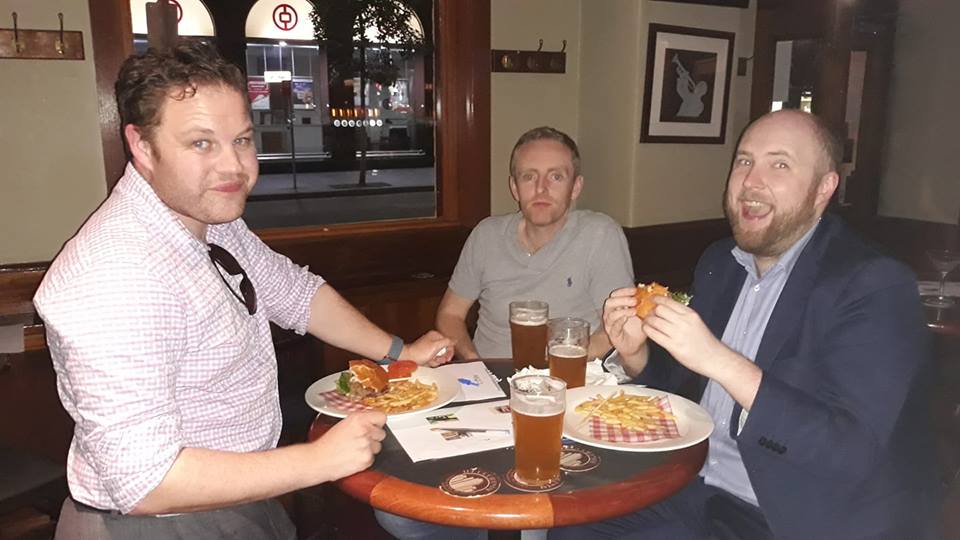 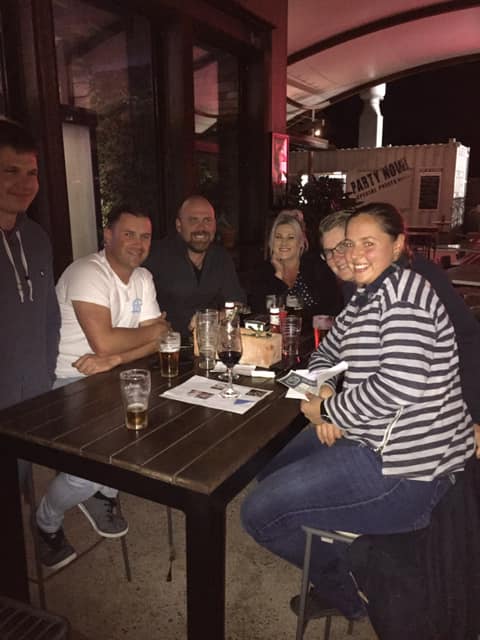 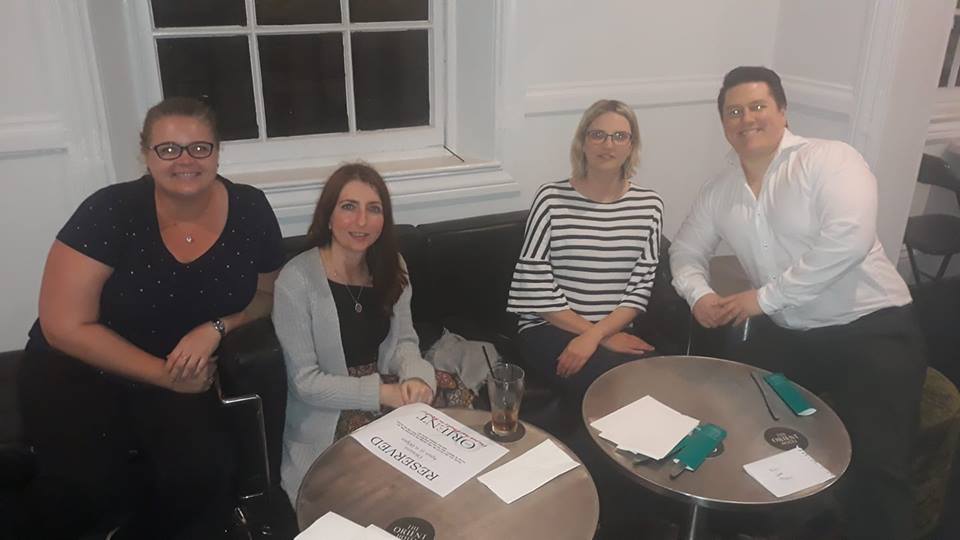 Winning other people’s money by knowing about British royalty is better than winning the quiz. 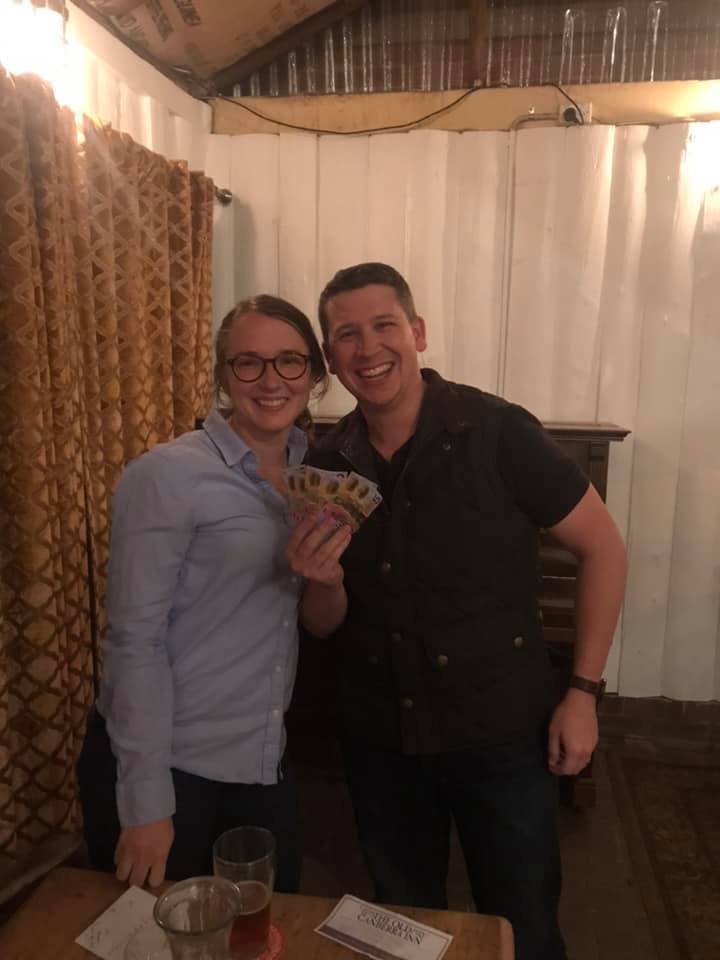 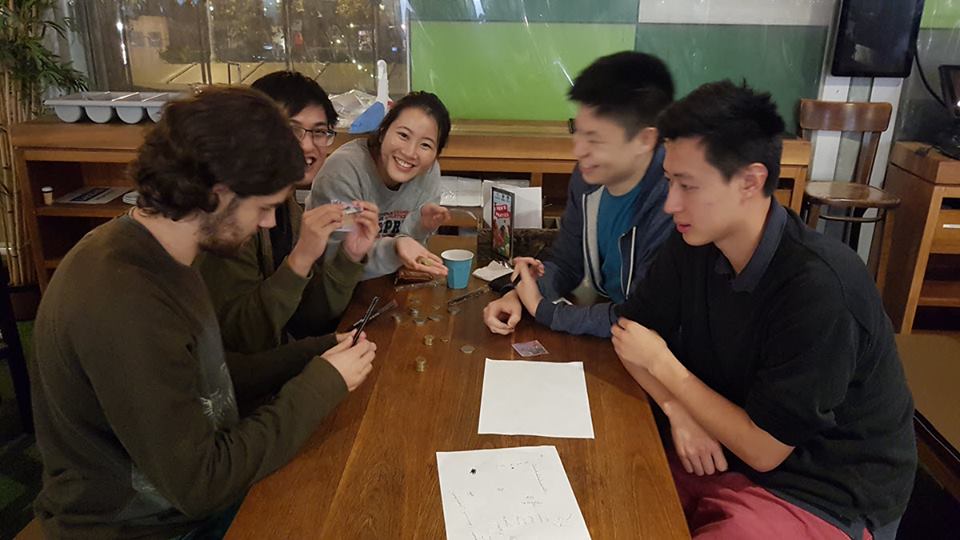 Not good deed goes unpunished, as your team names indicated.

I offered to remodel Notre Dame cathedral and accidentally burned it down.

Helped a friend move a sofa and put my back out.

Gave money to a man who wasn’t homeless.

Offering to help on a project and the whole thing gets handed over to you.

Fed a duck bread and it drowned.

I set up my friend’s wi-fi, now I have to do it every weekend.

I thought she needed mouth to mouth.

Team Bagpuss turns up to trivia every week and Bill still does the stupid f*cking music round.

Deafened by a friend we surprised with concert tickets.

Opened a door for an old lady and she slams it back in your face.

I helped an old lady cross the road & got hit by a car.

Loaned a friend a car and got it back with an empty tank.

We changed our trivia night for people who didn’t turn up.

When you give your friend a bite of your sandwich and they die of anaphylaxis.

Greeted a Korean woman by saying ni hao and they called me a racist. 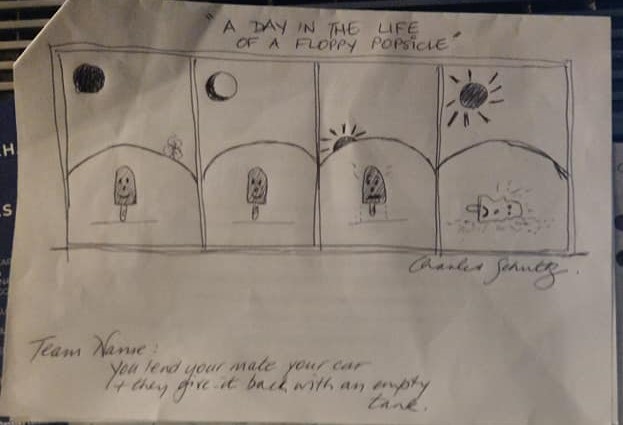 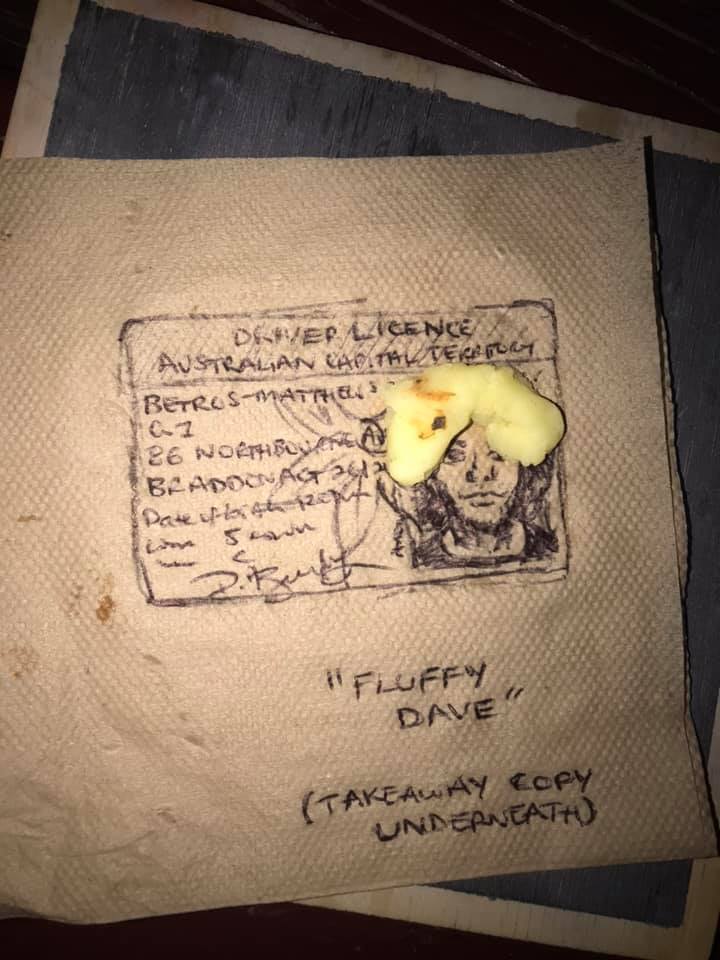 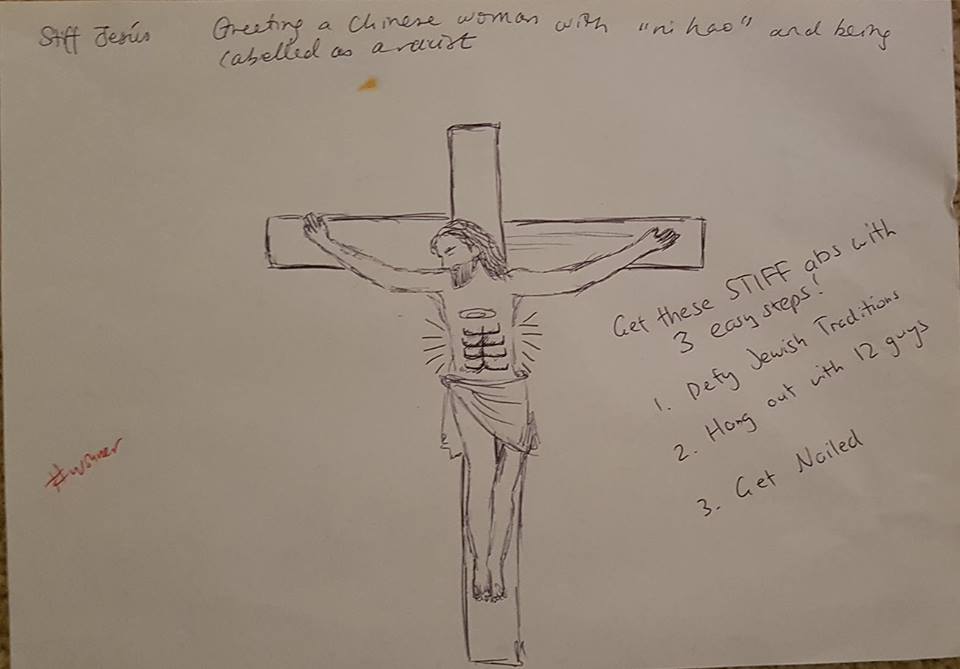 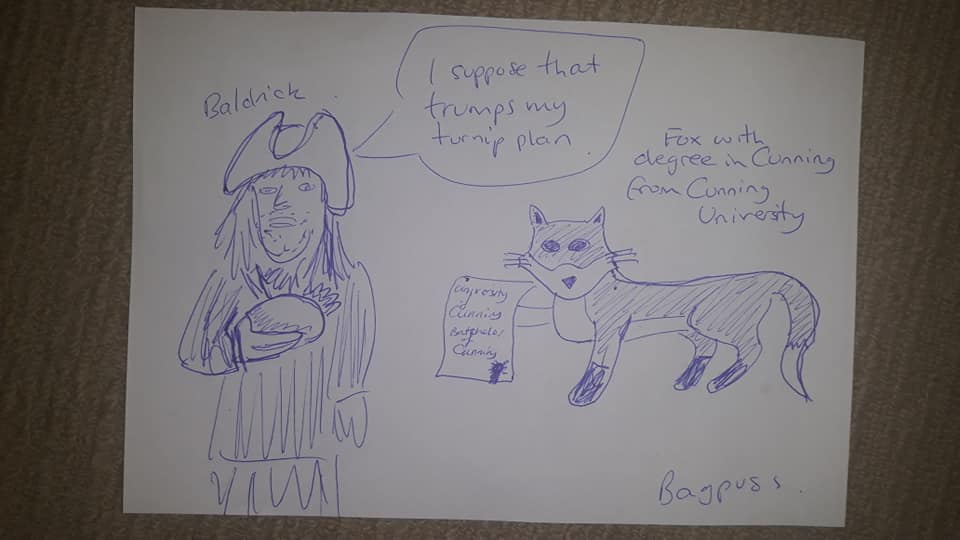 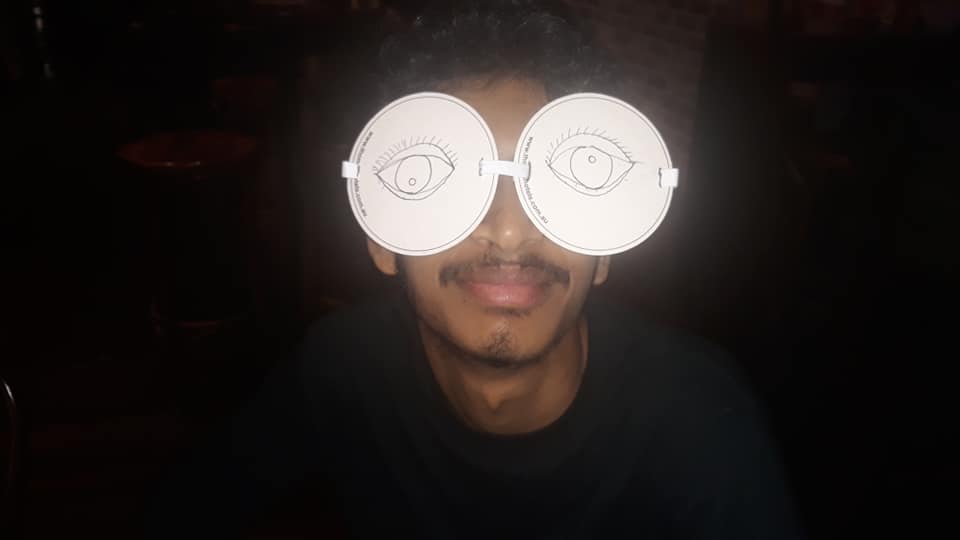 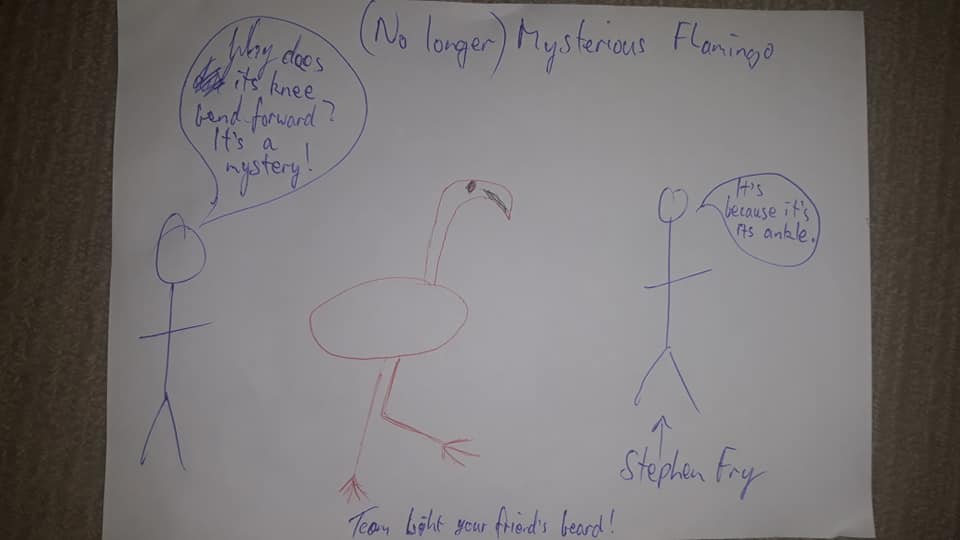 A team made up entirely of Swedish people were the first to get a bonus question about Ian Thorpe & Glenn McGrath. Swedes knew more about Australian sporting heroes than Australians. (Either that or they got lucky.)

We asked a question on AFL clubs, and one team objected on the grounds that they had never heard of the AFL.

After getting a bonus question on French literature, one player shouted “EXISTENTIALISM! POW! POW! POW!” We are pretty sure that exact combination of words has never been said in the history of mankind.