iqtriviaPosted on July 20, 2019 Posted in Uncategorized 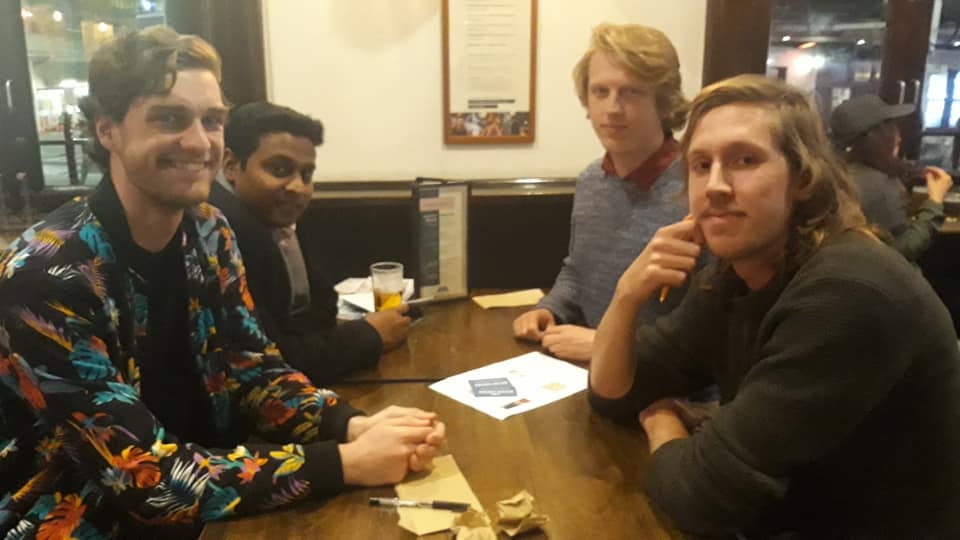 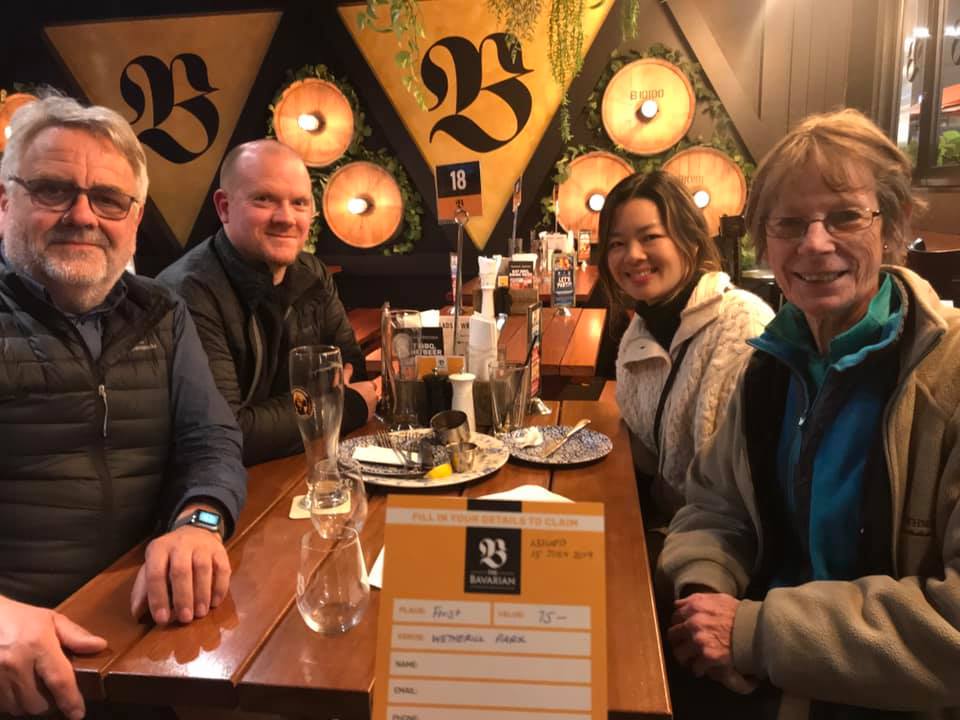 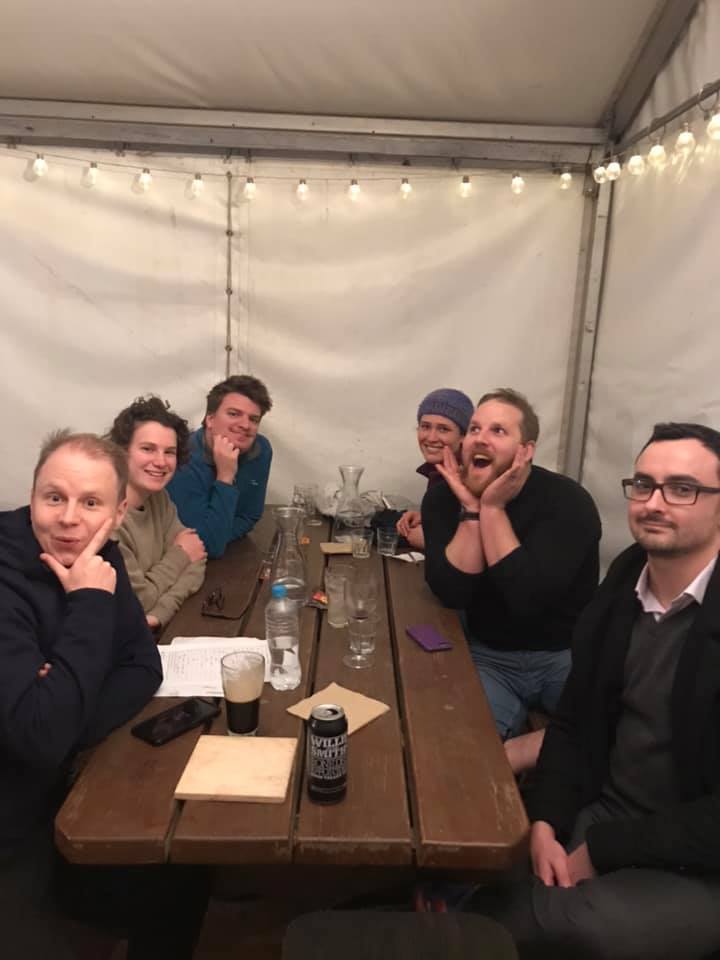 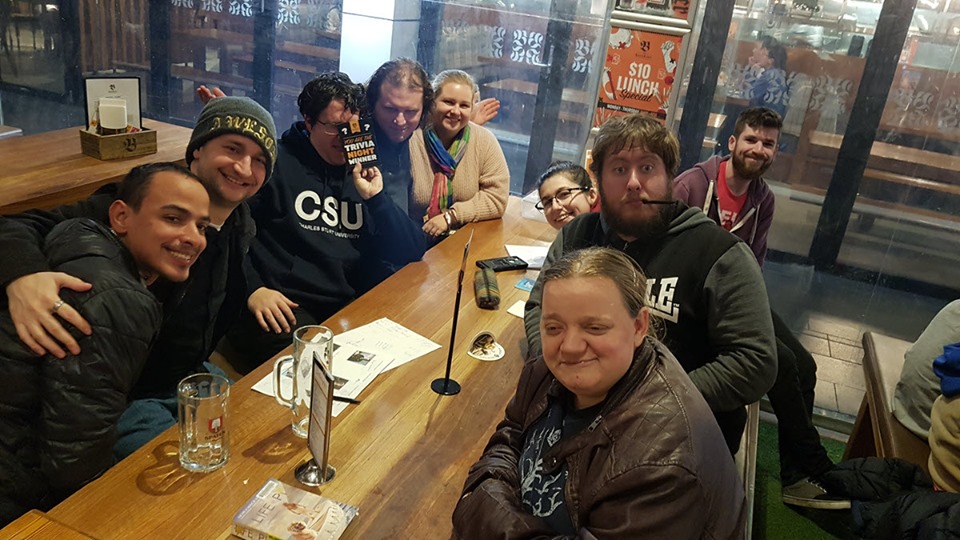 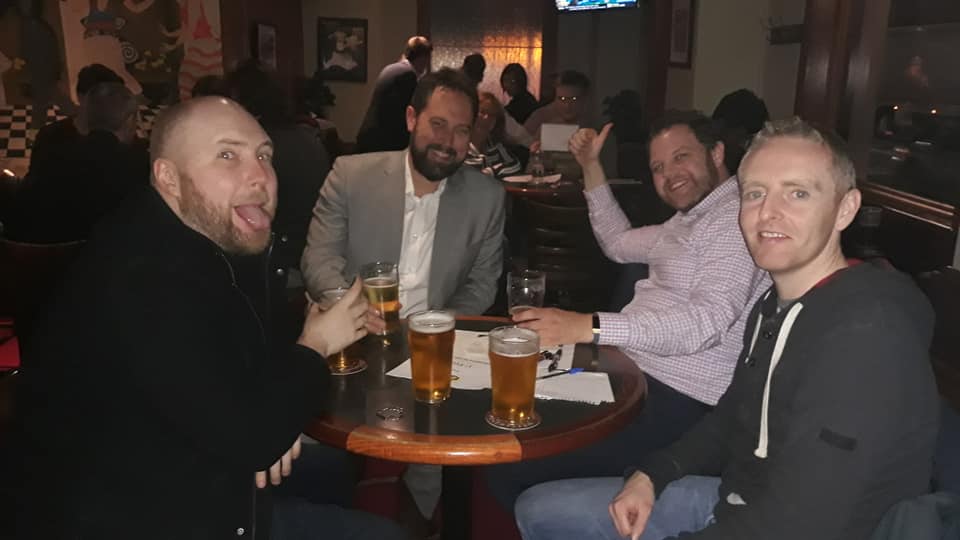 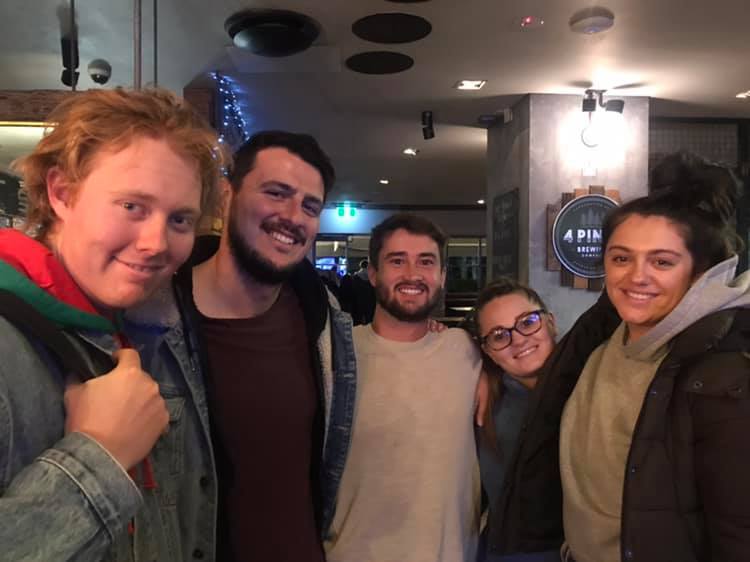 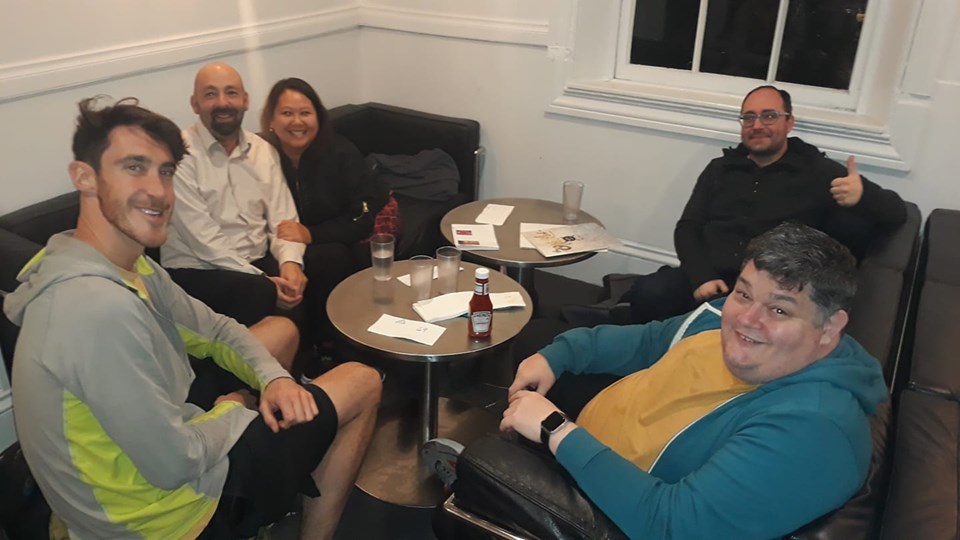 They had entirely the wrong thought process in the jackpot round. But they were wrong in such a way that they wound up getting the right answer in spite of themselves. 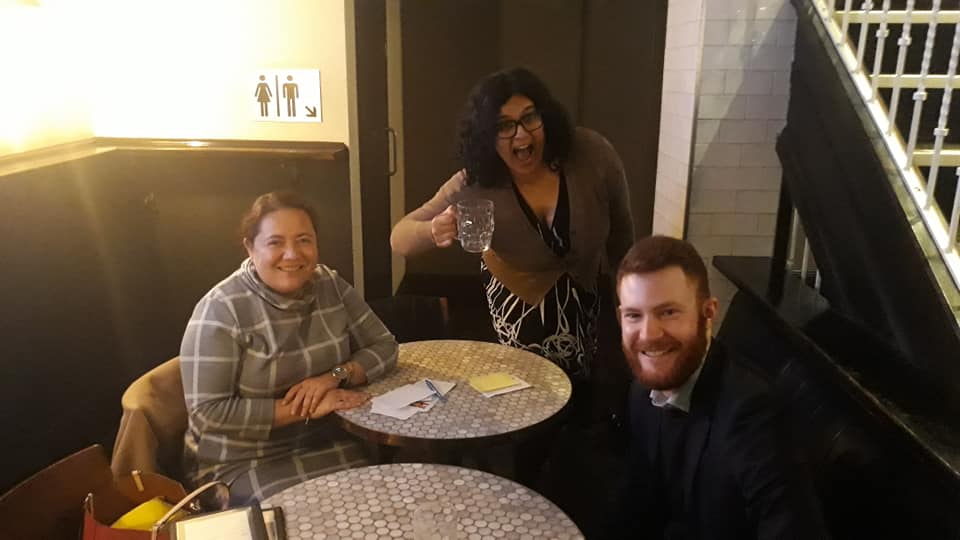 There are moments having an ex-girlfriend from Finland comes in handy. When we ask a jackpot question on Finnish alcohol and you win, that’s one of those moments. 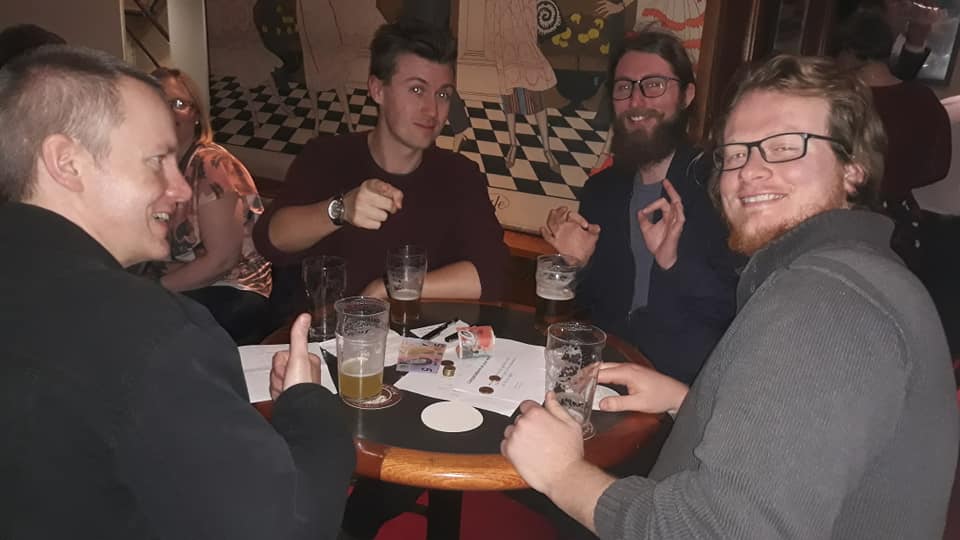 You proposed a lot of band mashups.

Take That The Cure

30 Seconds to Panic at the Disco 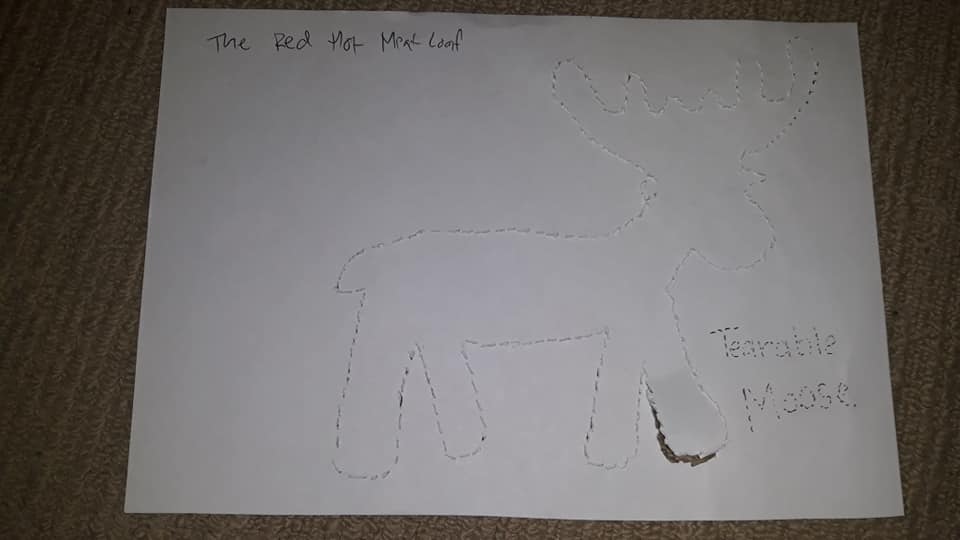 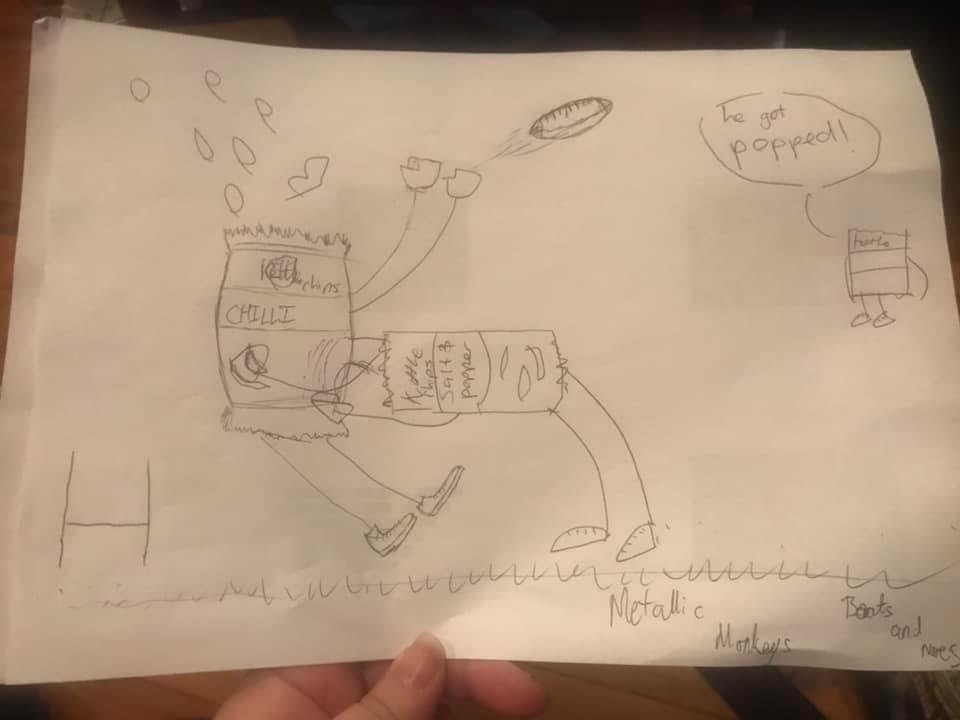 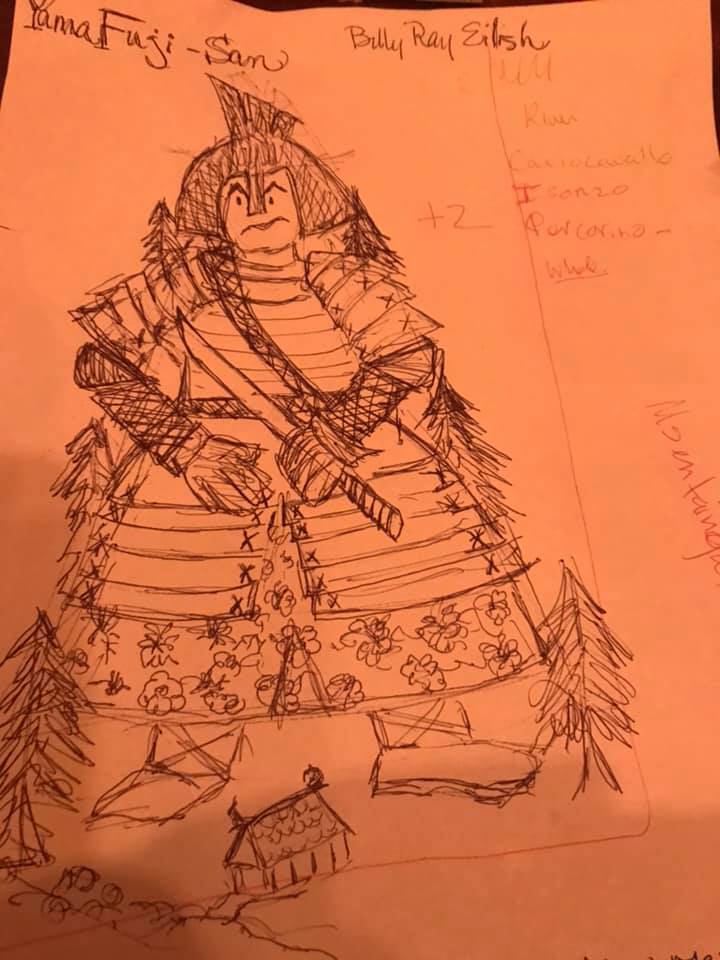 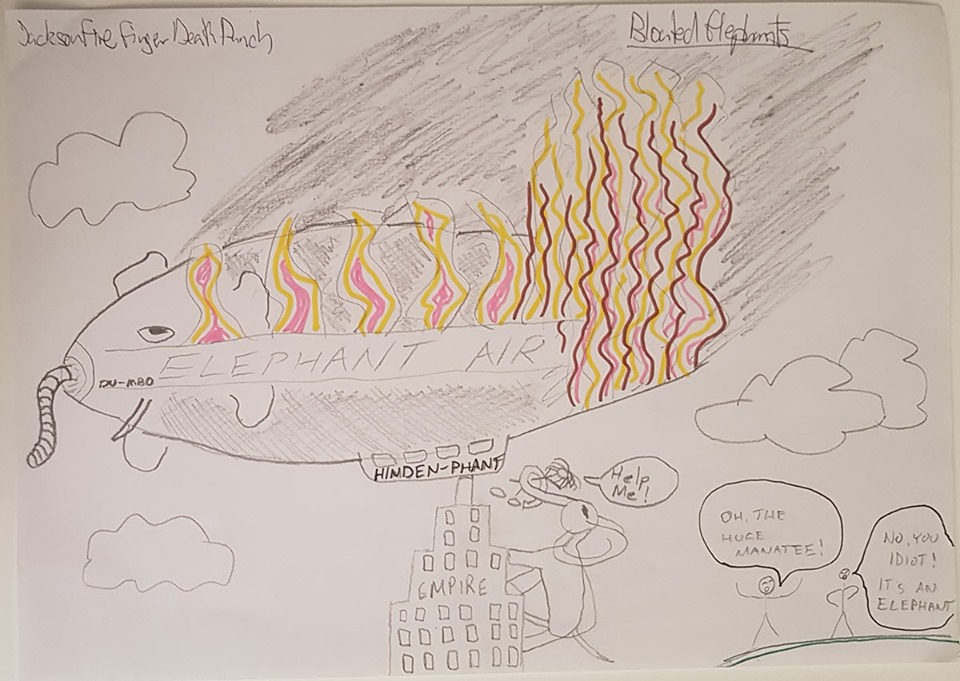 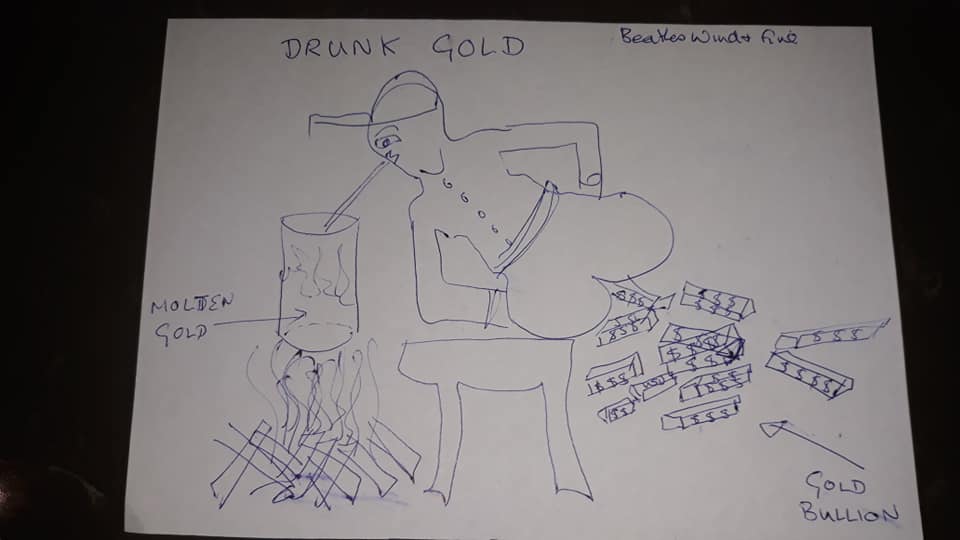 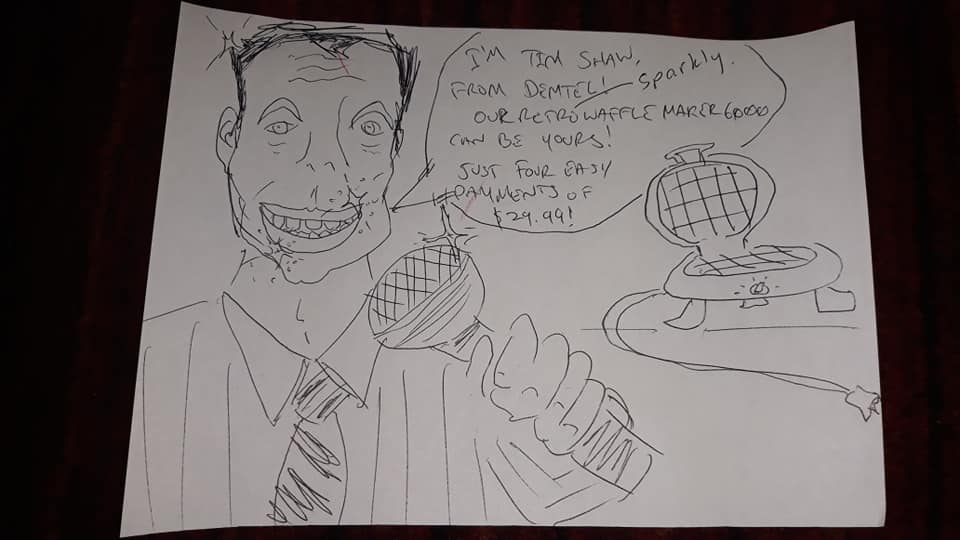 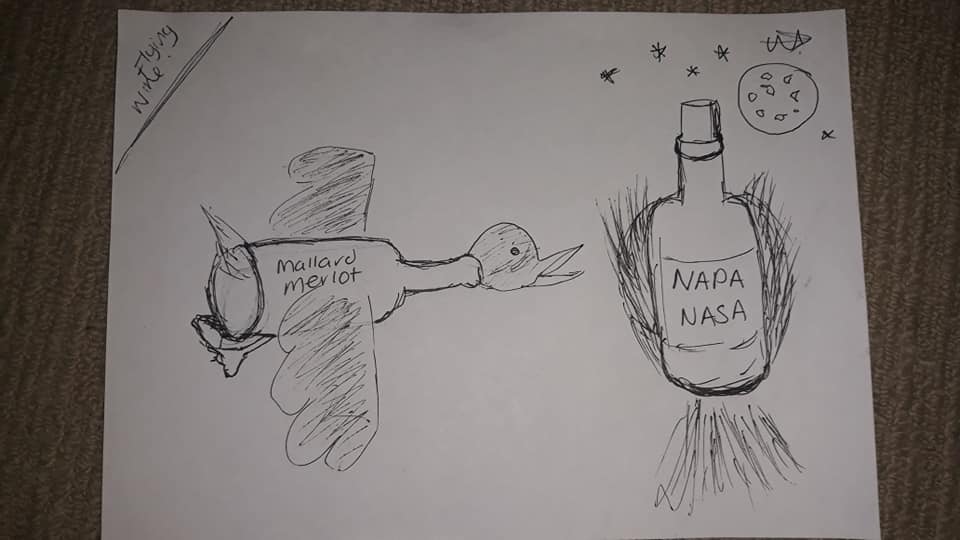 We asked about the two ways a rugby union team can get 8 points in a match, and one team who lacked rugby expertise went with “one try & one bribe of the referee”.

One player got personally offended on behalf of Julia Roberts when they found out how little she made for making the film Pretty Woman. Really, they ranted for a good three or four minutes.

When we showed a painting of the beheading of Marie Antoinette, one team guessed that it was Joan of Arc in the 1890s. Wrong method of execution, and off by well over 500 years. Another player who was overruled silenced the room by shouting “I TOLD you it was the 1790s.”

A player came in from Brisbane to attend one of our shows. (And possibly a little bit for visiting other people.)

And one player came back to iQ Trivia after a long stint overseas. After five years, one of the first things she did after coming back was to look up where her nearest iQ Trivia show was.