iqtriviaPosted on October 20, 2018 Posted in Uncategorized 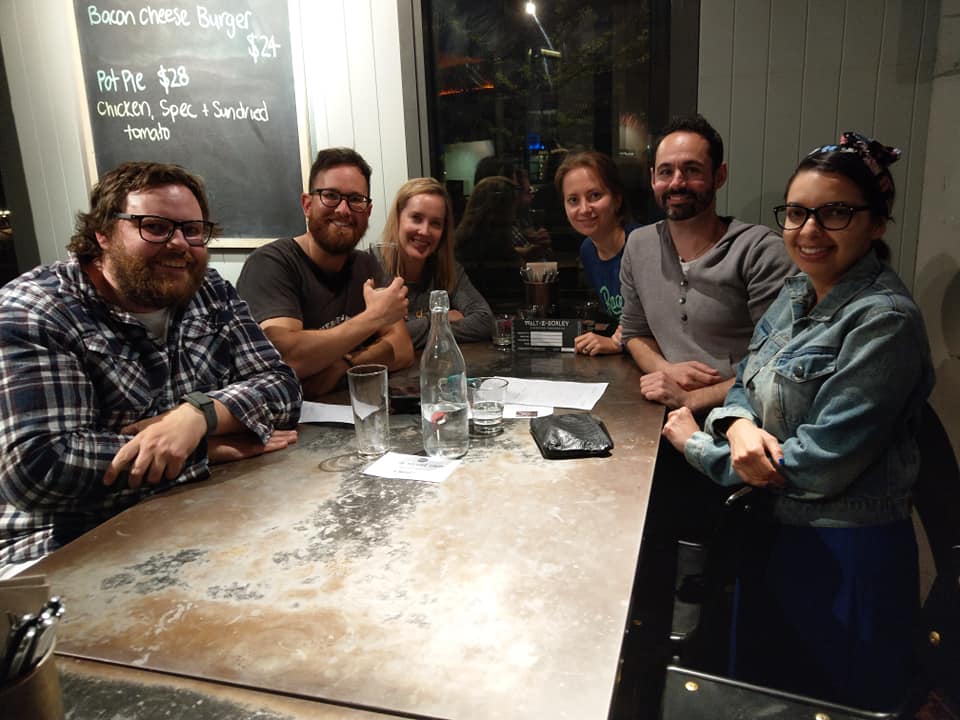 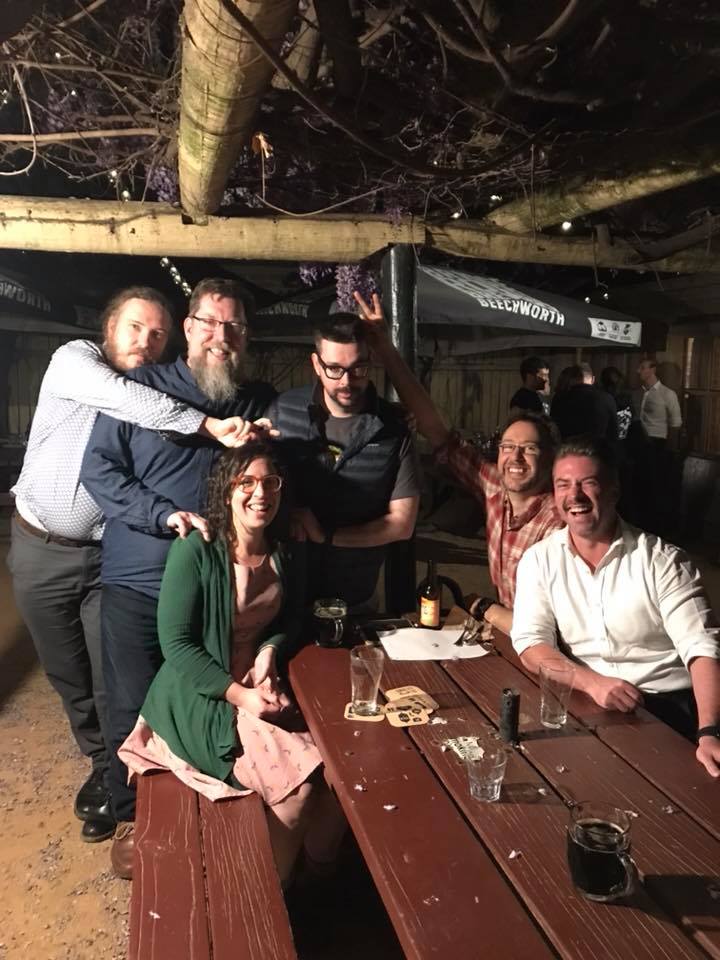 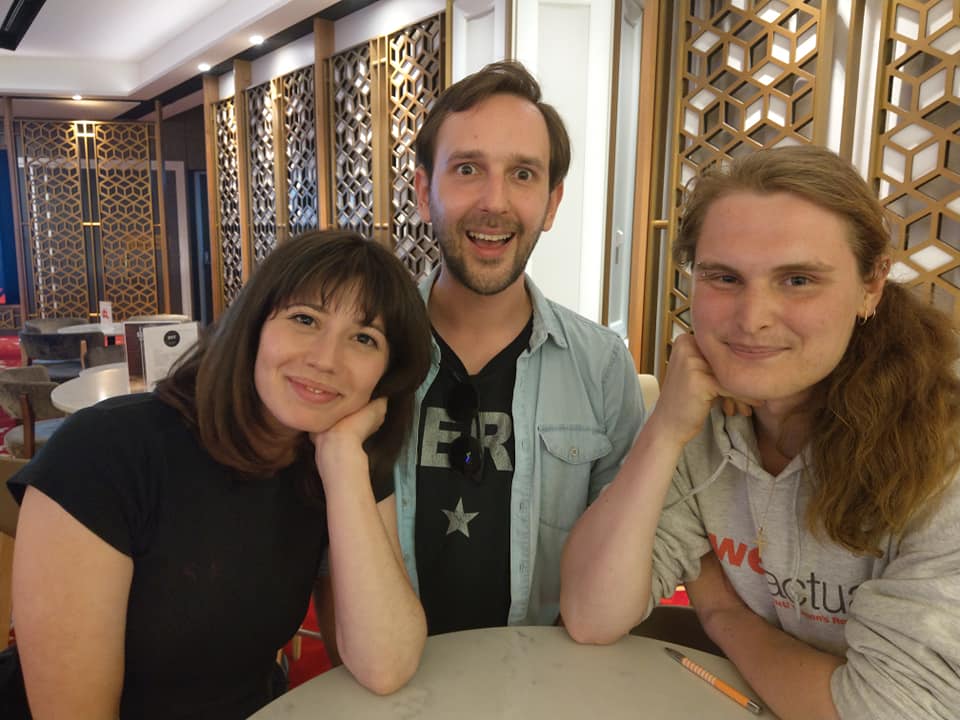 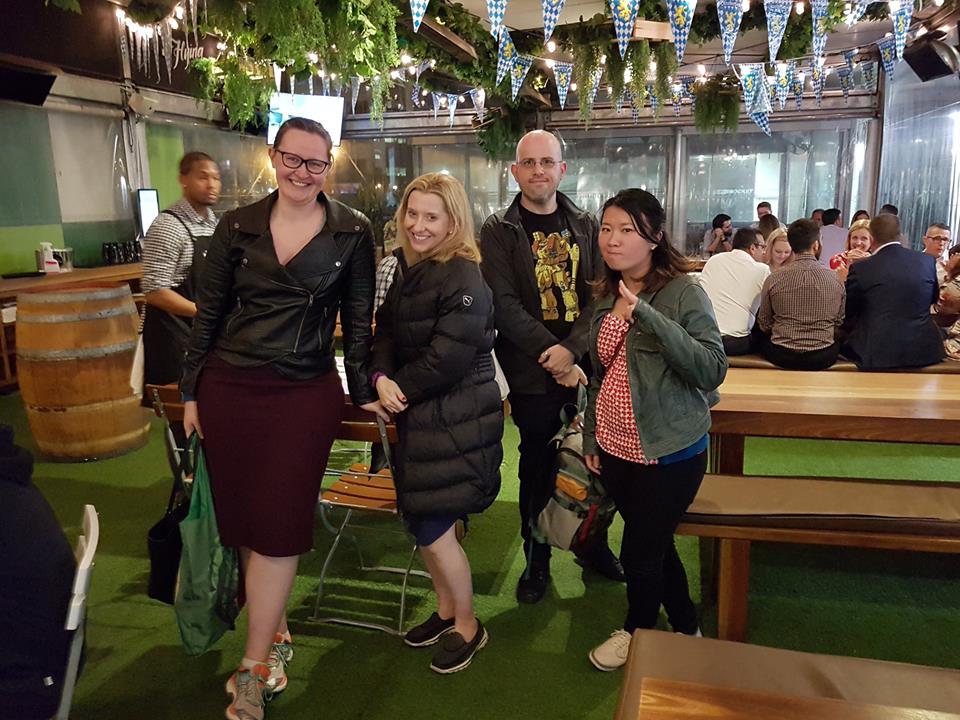 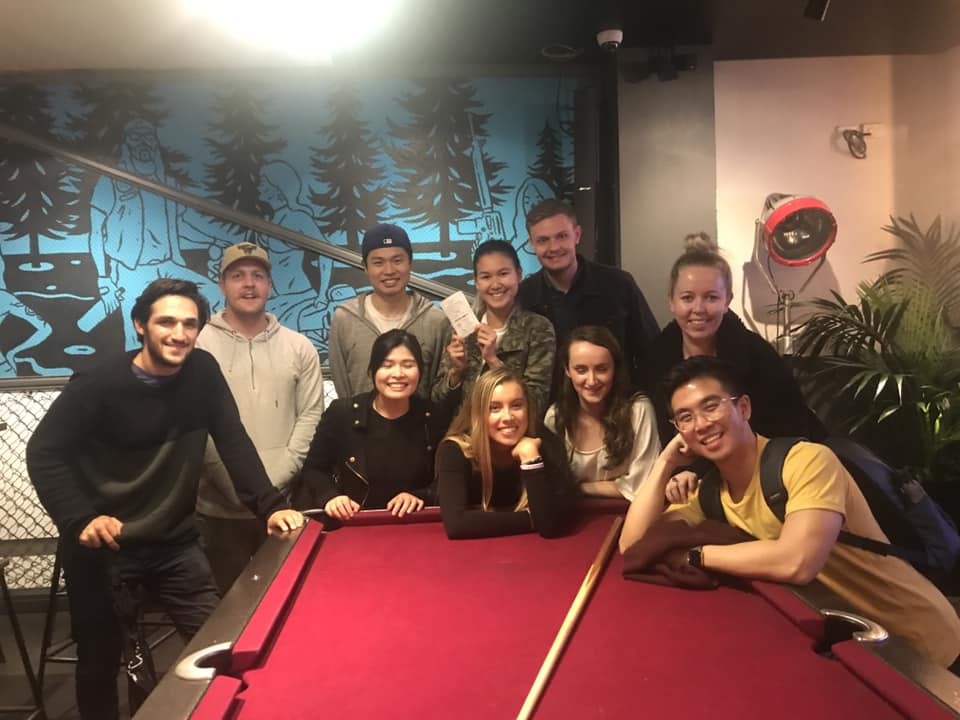 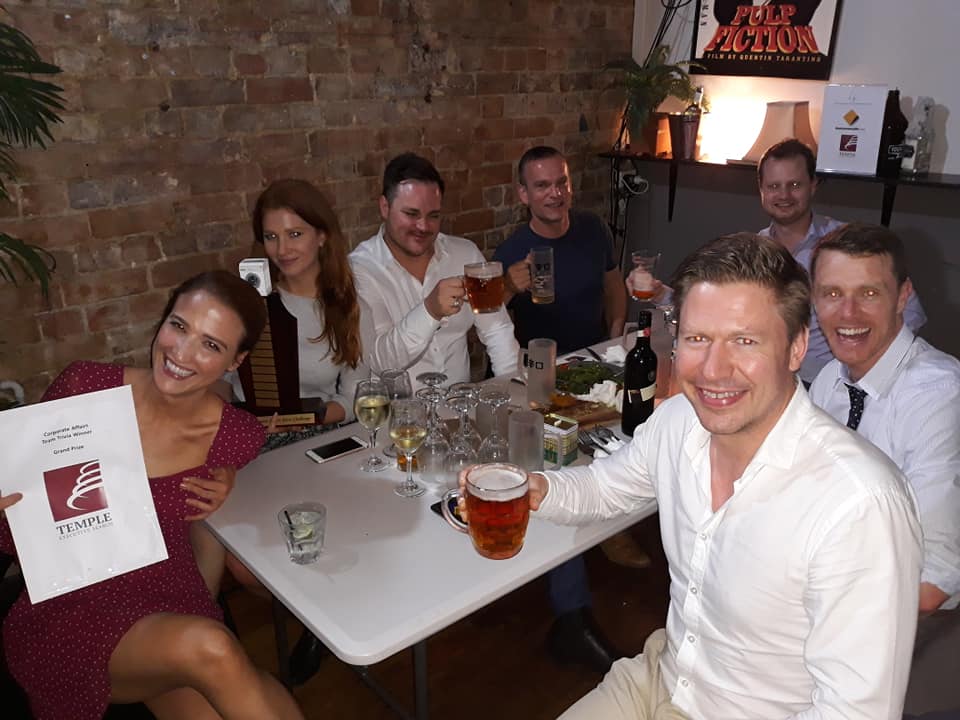 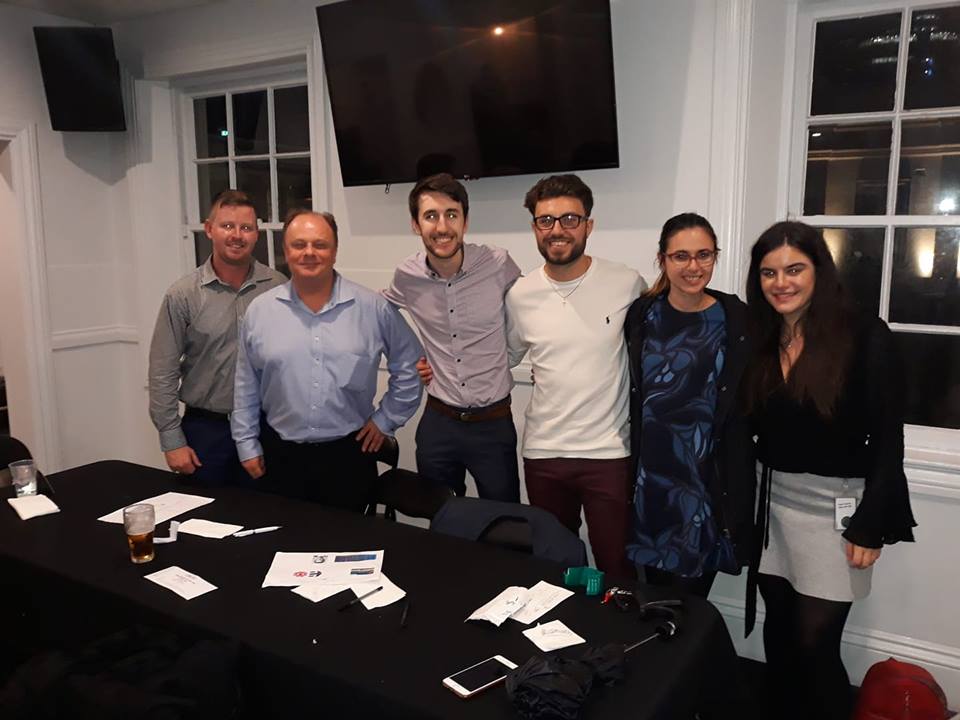 This team knew a lot about Czech cities and won cash. 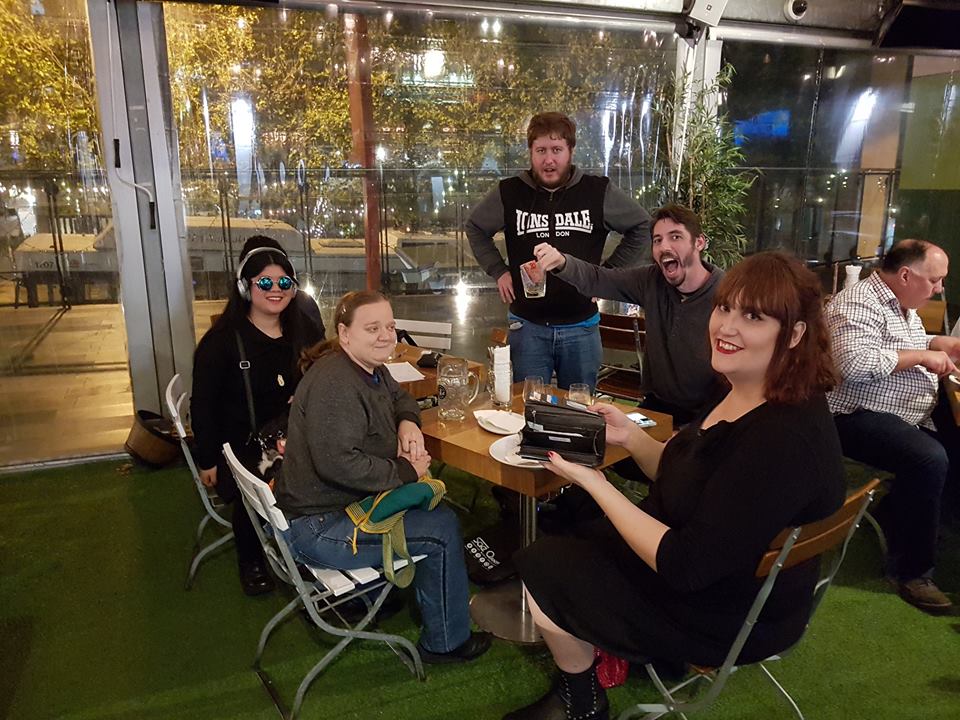 It takes one to knot one

A date worse than death

Another one bites the crust

You can’t make an omelet without breaking a few legs

A cat has nine wives

Opening a can of words

Too many cocks spoil the broth

Butter out than in

Two sheeps to the wind

The grass is greener on the other ride

I’m a kid in a candy stove

Eat around the bush

The captain goes down with the shit

Let he who is without sin cast the first scone 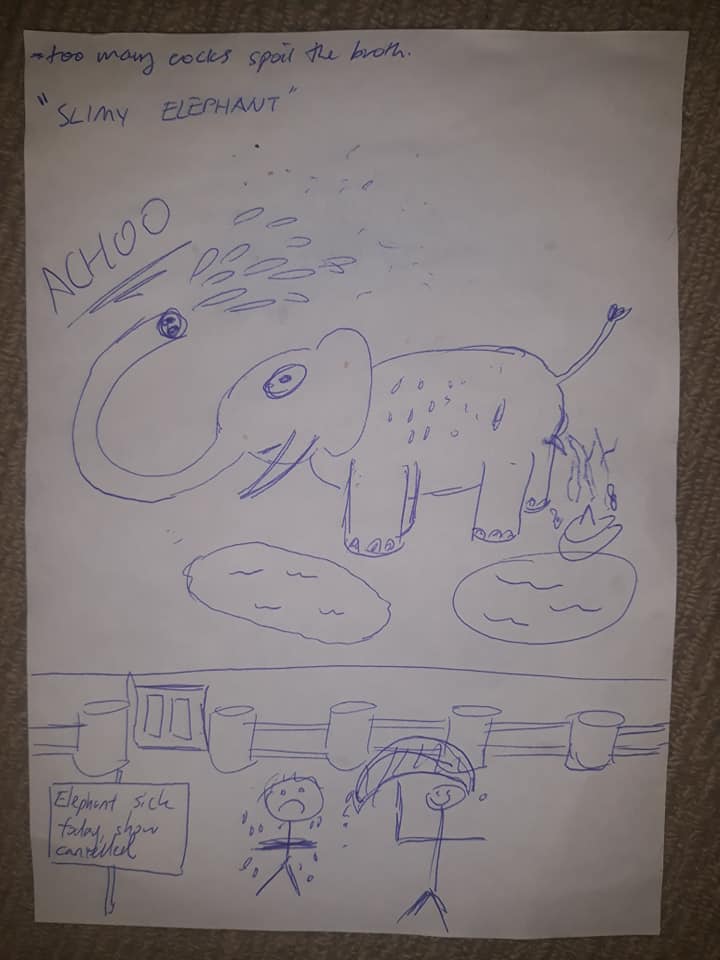 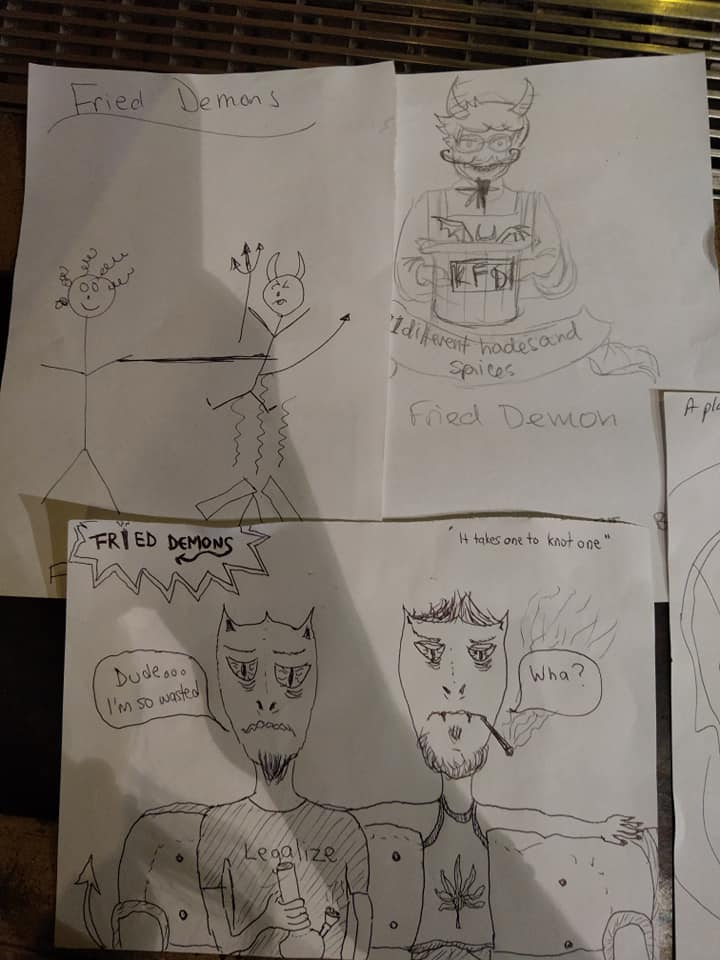 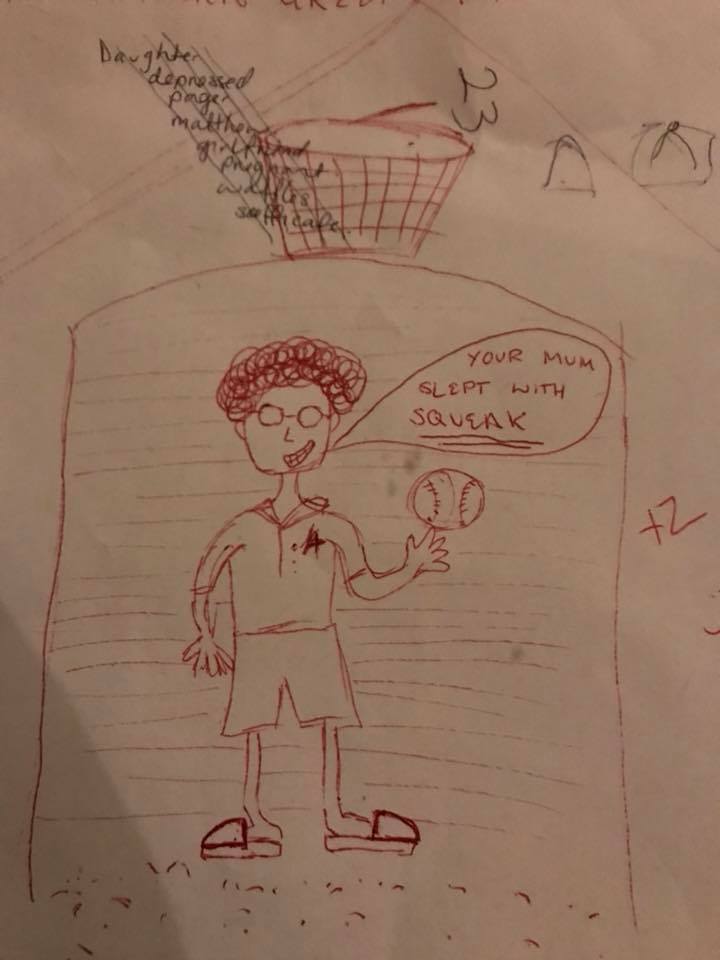 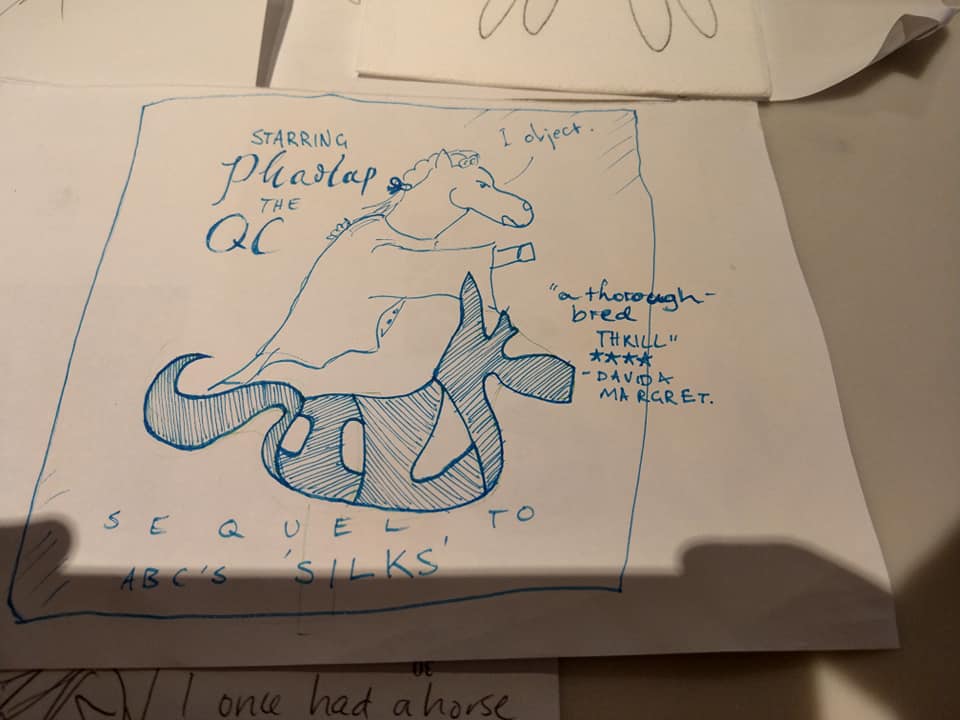 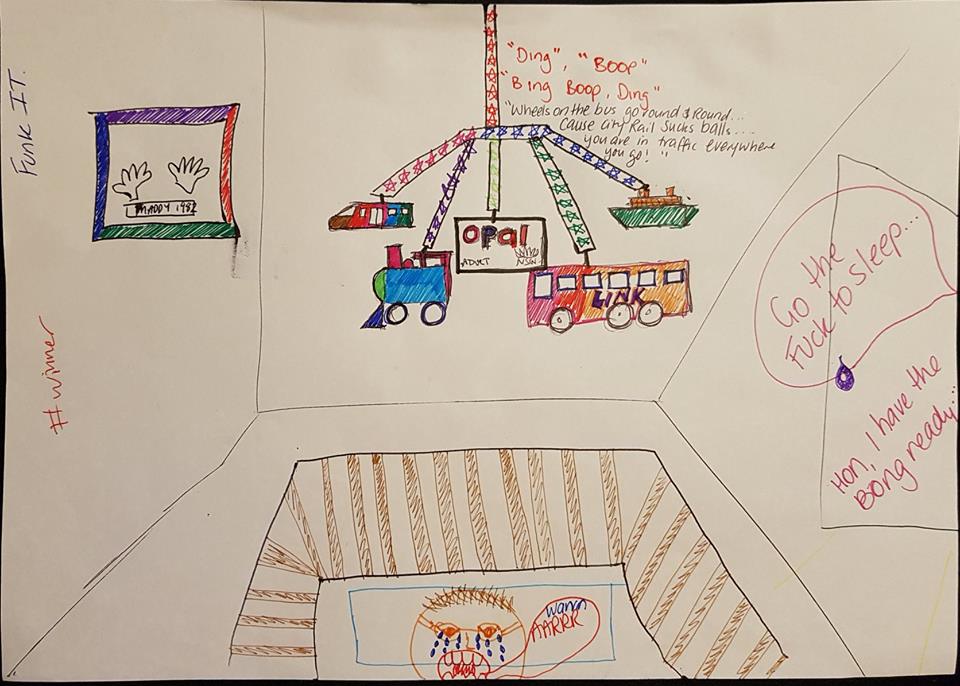 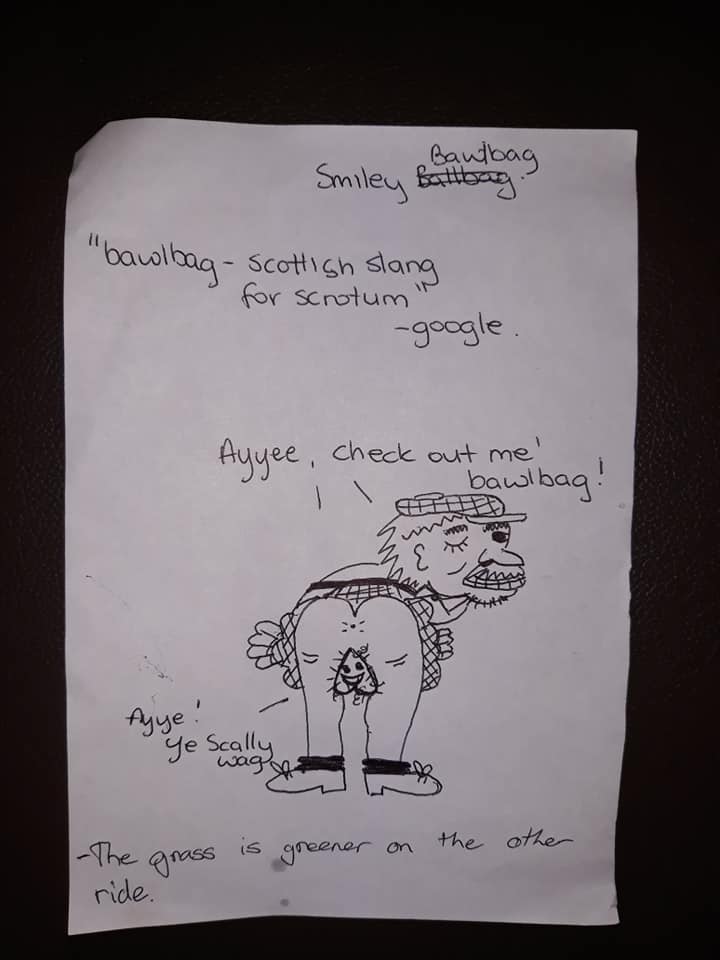 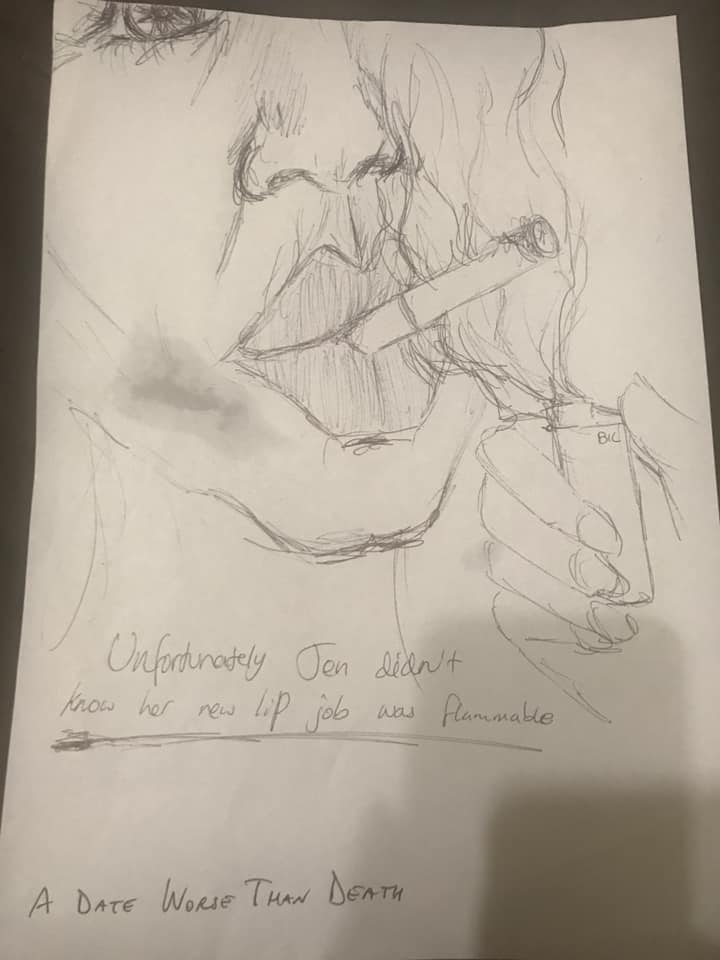 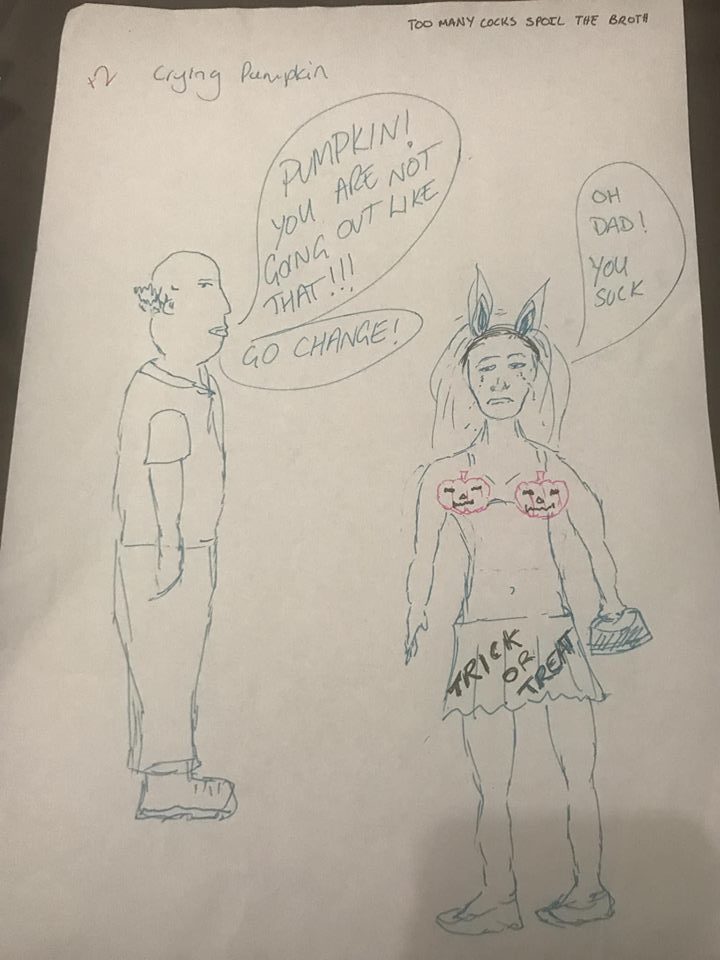 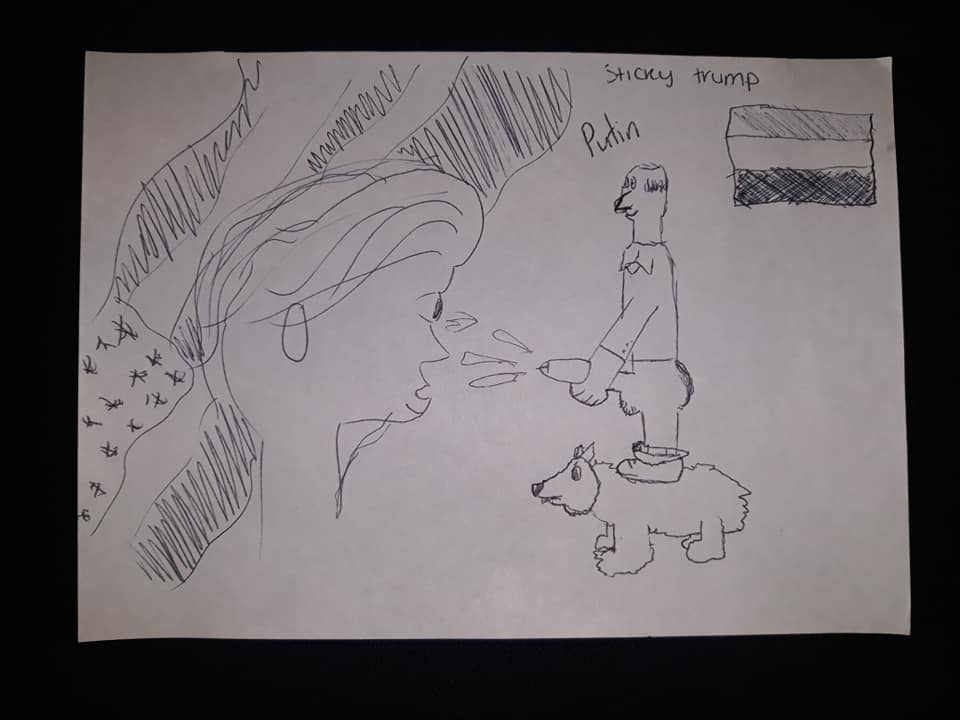 We had given a hint that there would be a question that might make players shout hallelujah as a hint that hallelujah would be an answer to one of our questions. And sure enough, an hour later, one new player shouted out “HALLELUJAH” while we were in the midst of asking that question, and everyone caught on that this was the hallelujah question.

We gave one team a point for saying that funnel web spiders could cure hangovers by causing death, because it is technically correct.

When we asked for national capitals beginning with the letter C, more than one team forget to say Canberra… you know… the capital of the country they were actually in at the time.

We overheard one player say “this is the first time I’ve ever wished I watched more Vin Diesel films.”

And finally, two teams racked up very high scores this week. One managed to beat the old record score by one point with 79. 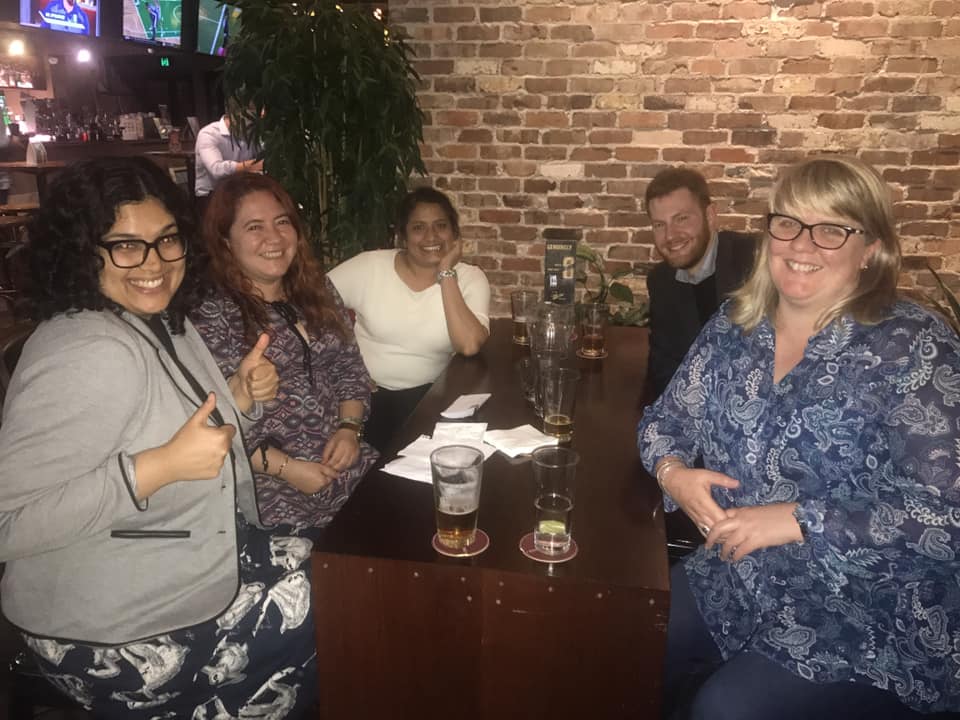 Unfortunately for them, that was the day after this team beat their old record by two points with a new record score of 80. 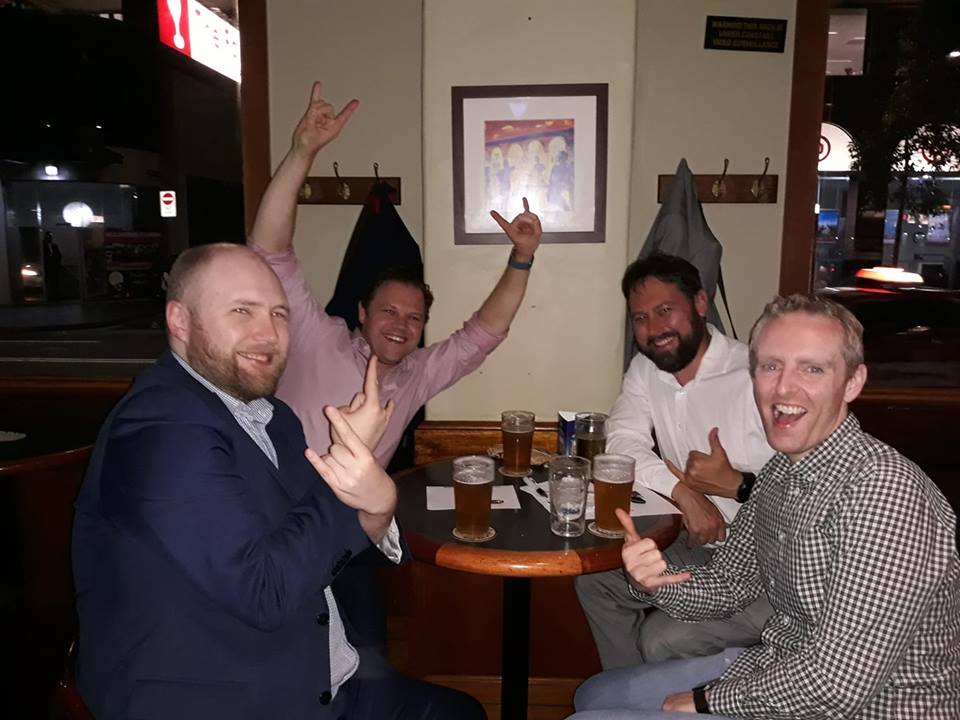 We’re sure this competition will continue for a long time to come.