iqtriviaPosted on December 21, 2019 Posted in Uncategorized 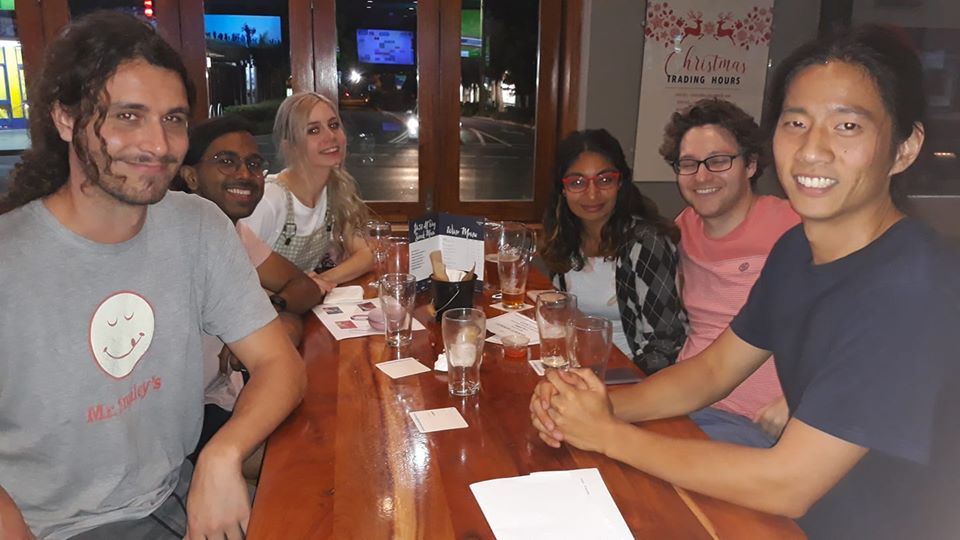 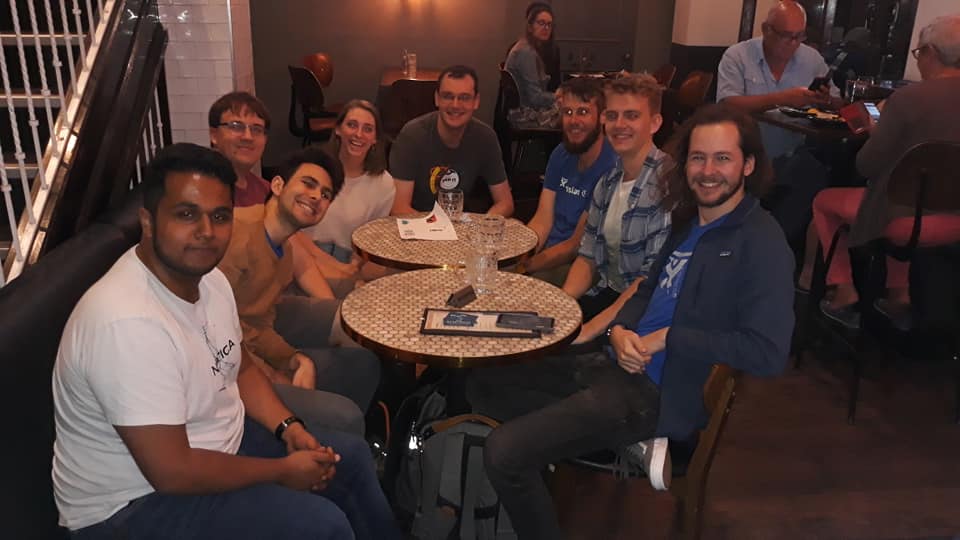 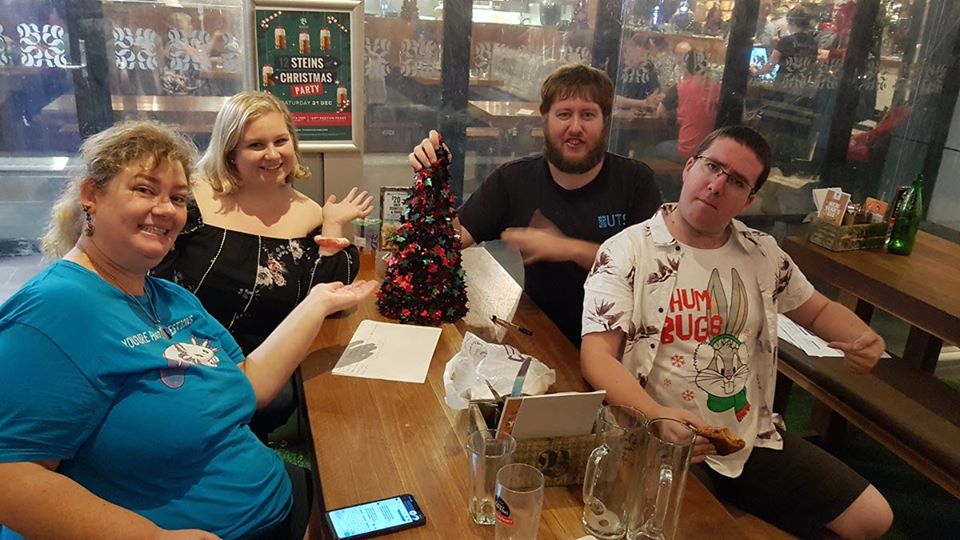 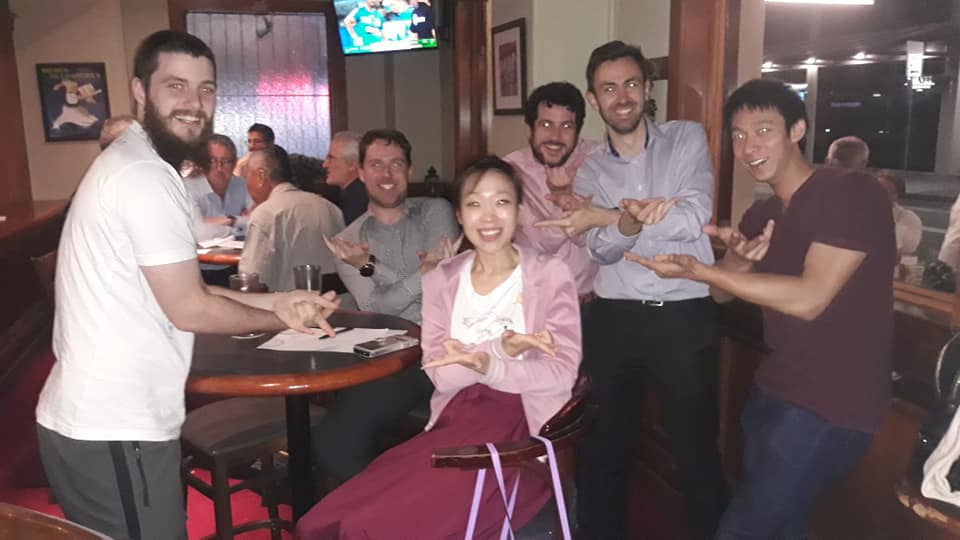 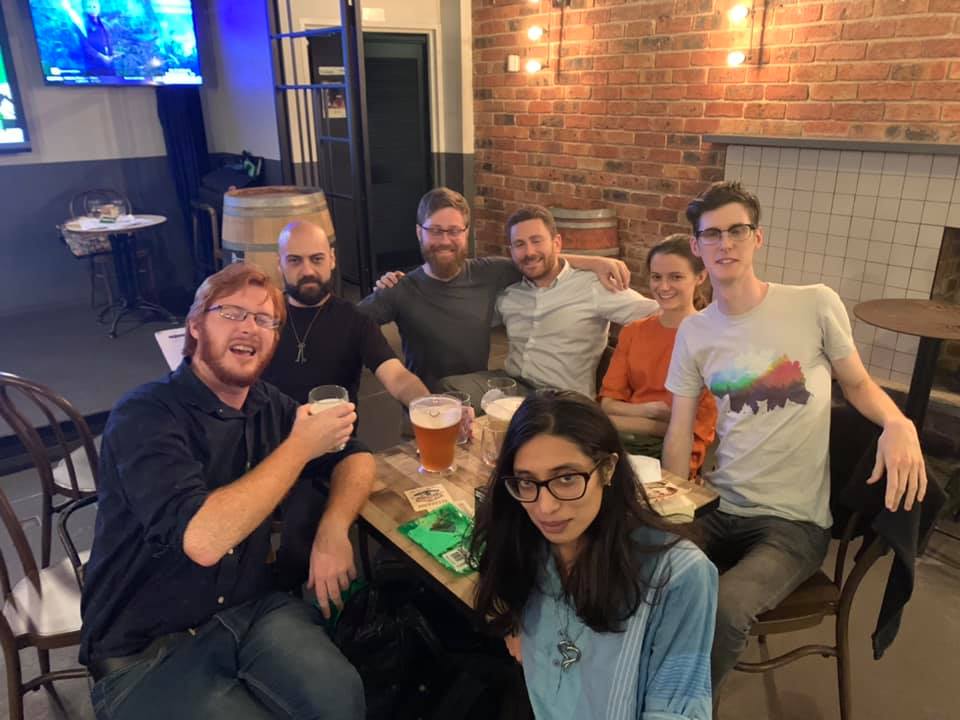 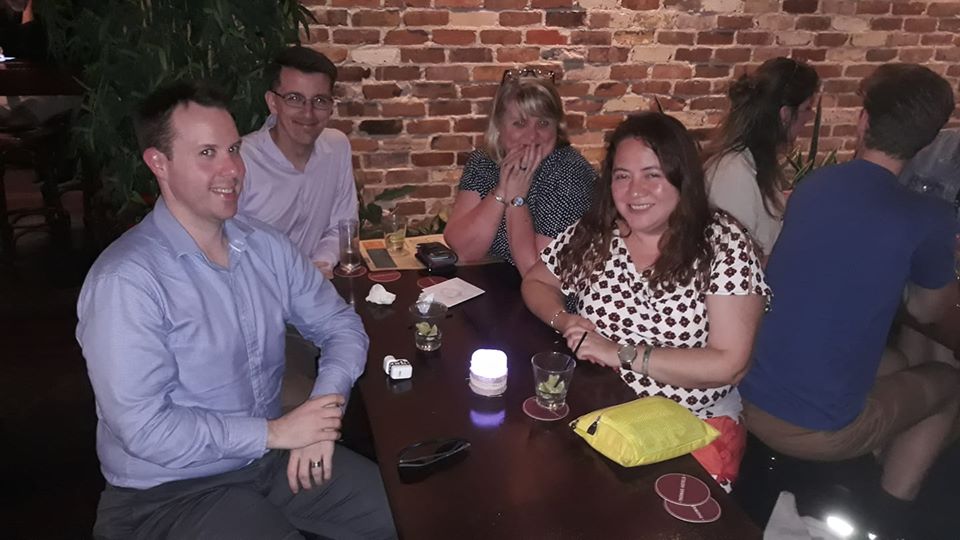 They just missed out on first place, but they did get questions on comedy & mathematical symbols to take home cash. 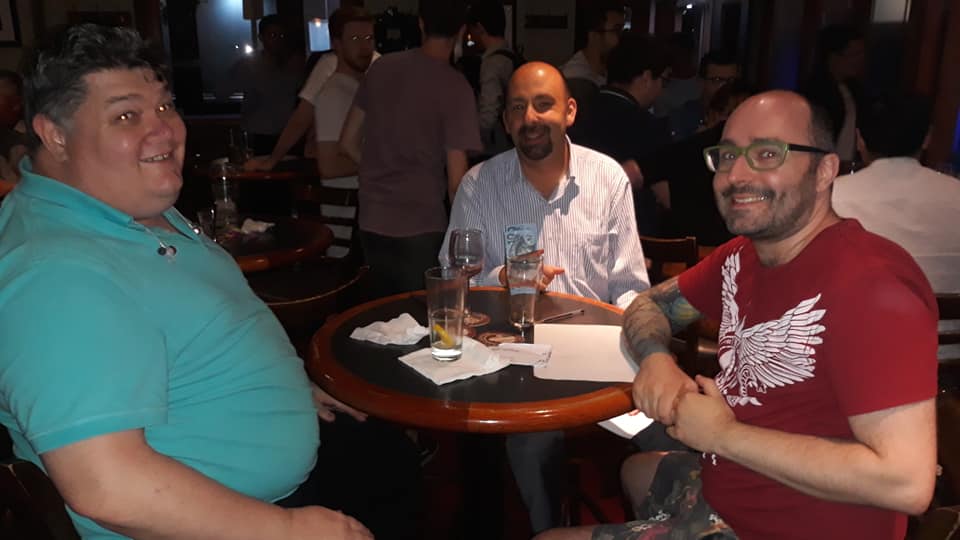 Children’s stupid tantrums? You had plenty of examples.

I told them staples weren’t food

Not allowed to eat sour cream like it’s ice cream

Not being allowed to eat dog food

Wasn’t allowed to play with a redback spider

Wouldn’t let him get in the washing machine

I told him he couldn’t pat the wild bear

Wasn’t allowed to push the button on the bus

The world will end before I grow up

I wouldn’t let him eat the dog

Why won’t you let me torture the hamster

We wouldn’t let him hold his poop

I wouldn’t let him stick a fork into a socket

This ice cube is too cold 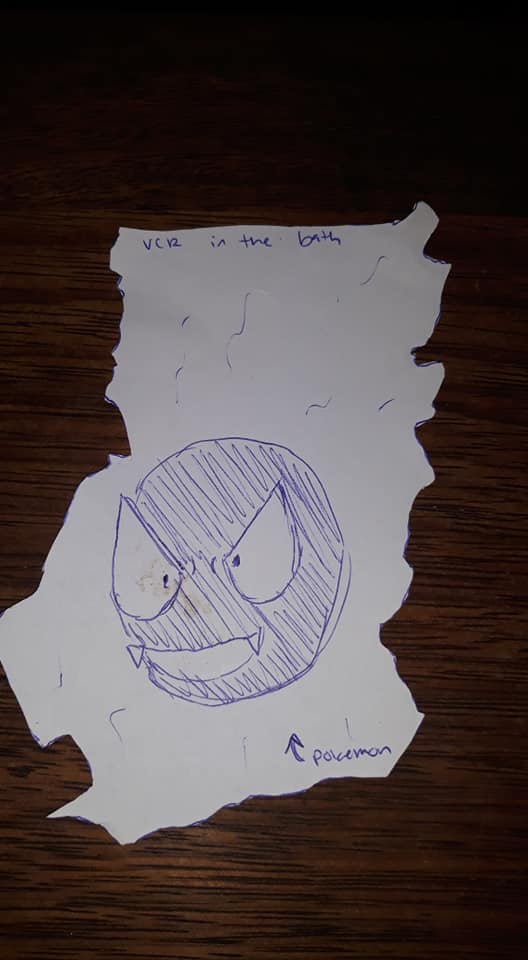 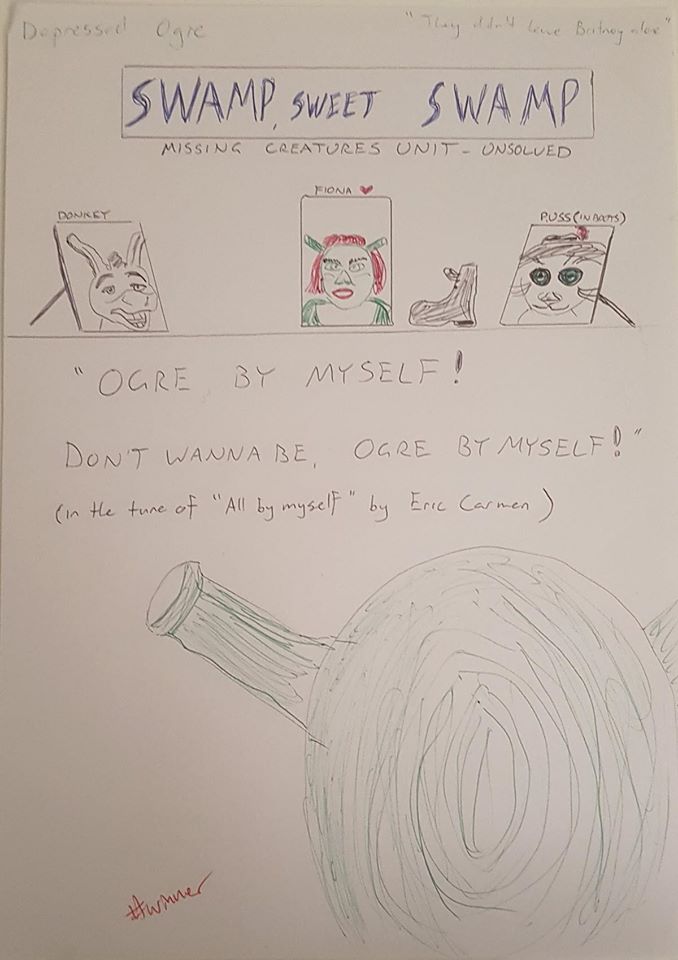 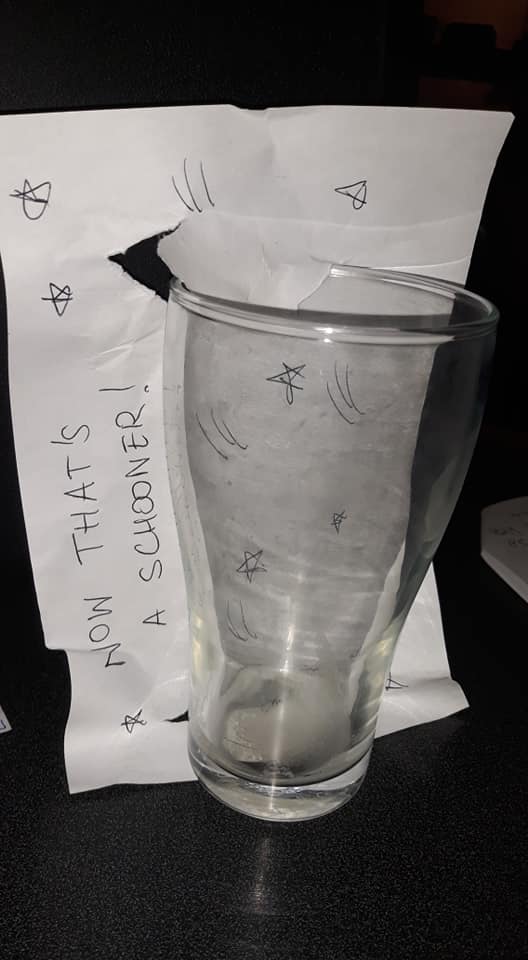 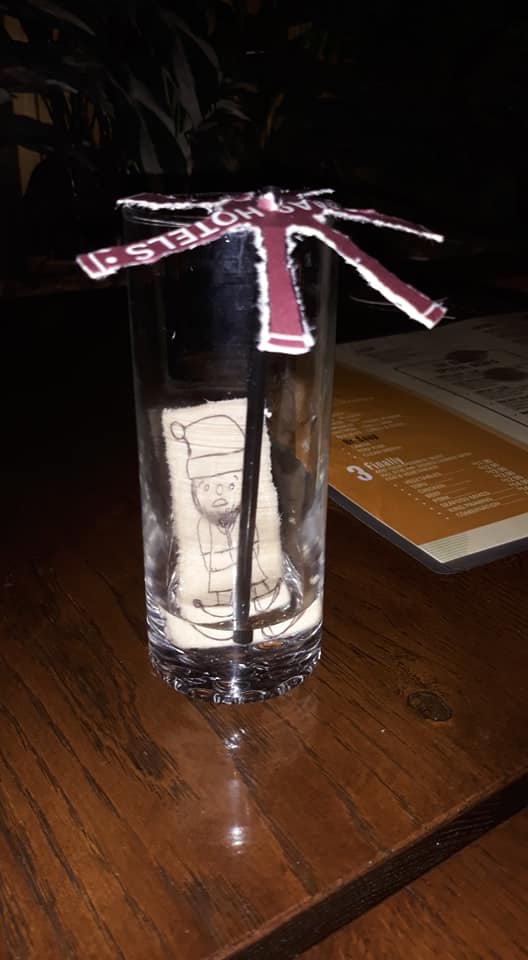 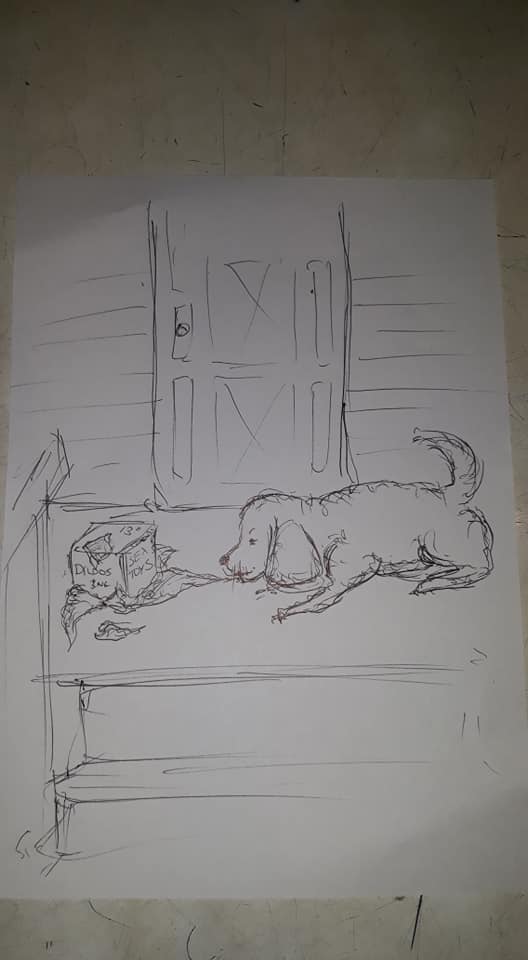 At a corporate show, the CEO of the company failed a question ABOUT his company.

Captain Ahab’s ship in Moby Dick was NOT the Titanic.

We were looking for “Moana” as an answer, and one team went with “the Disney movie with the girl where she sings ‘and nobody knows how far it goes’ as she sails away. It’s on my Netflix to watch list but I haven’t seen it yet goddamit!” as an answer, which we deemed close enough given the level of effort & detail.

In a lightning round, for a question on female anatomy beginning with the letter V, one player could only whisper “vagina”. There’s no reason to be shy about it. It’s a medical term.

We asked a bonus question about the largest speeding fine ever levied, and one new player who hadn’t been paying attention guessed it was $44, which is only about a third of the smallest speeding fine you can get here.

A player called one of our hosts out on their pronunciation of Launceston, claiming to be from Launceston in Cornwall loud enough for the whole room to hear him. It wasn’t until after a lot of pontificating about his hometown that he realised the question was asking about the origins of the name Launceston, and he had just given every team an easy point. NOTE TO PLAYERS: If you shout down our hosts during a show, this is likely to happen. 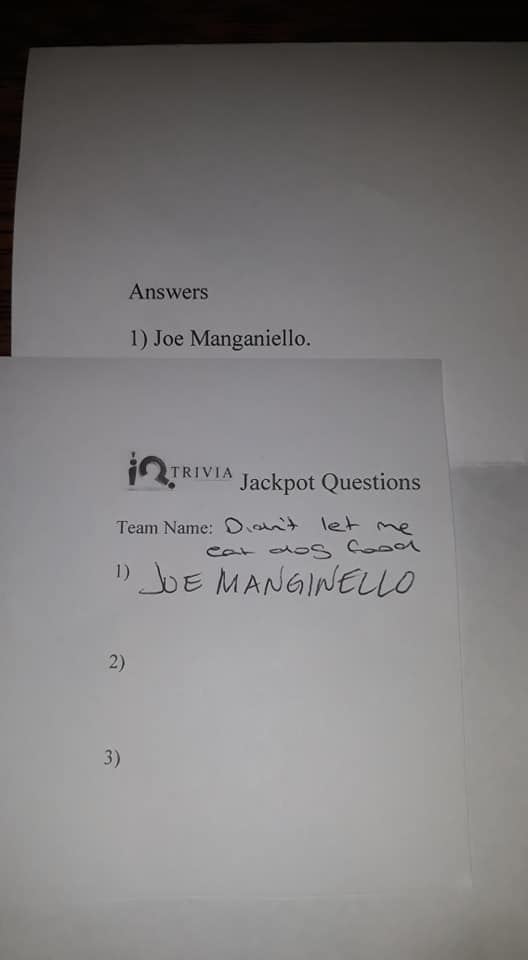 We’ve got two shows next week, one in Canberra & one in Sydney, and then we will have a whole week off for Christmas & the New Year.