iqtriviaPosted on July 21, 2018 Posted in Uncategorized 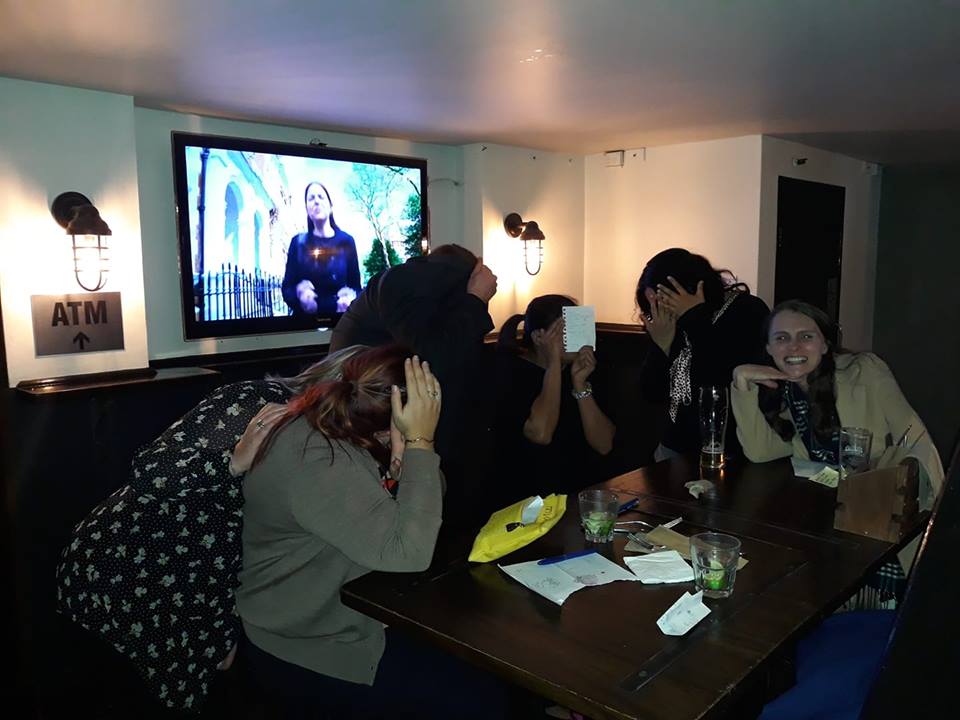 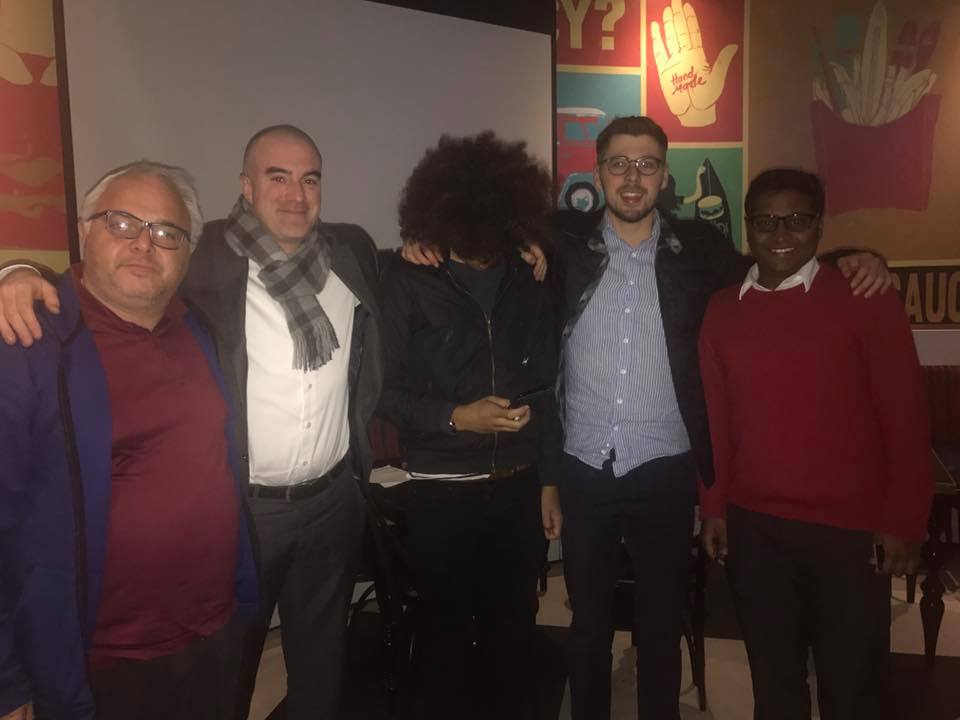 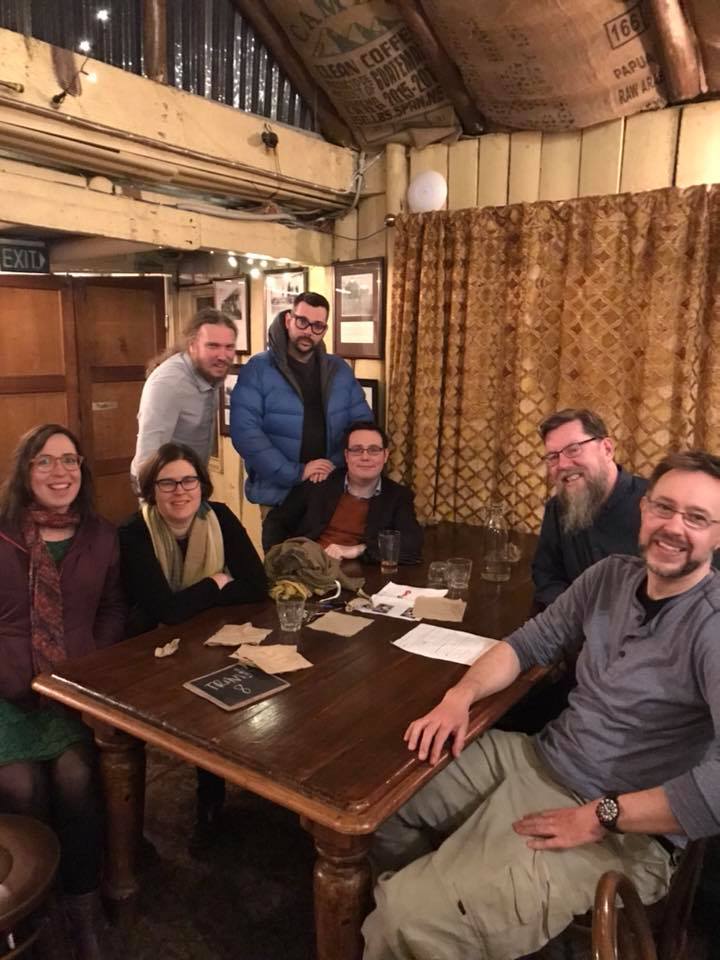 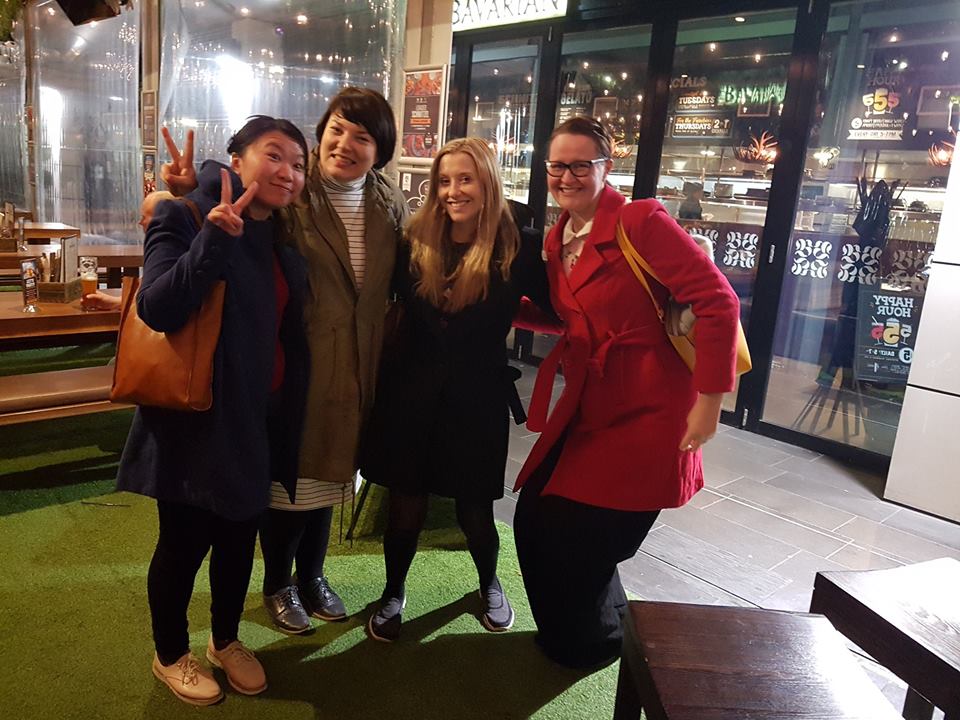 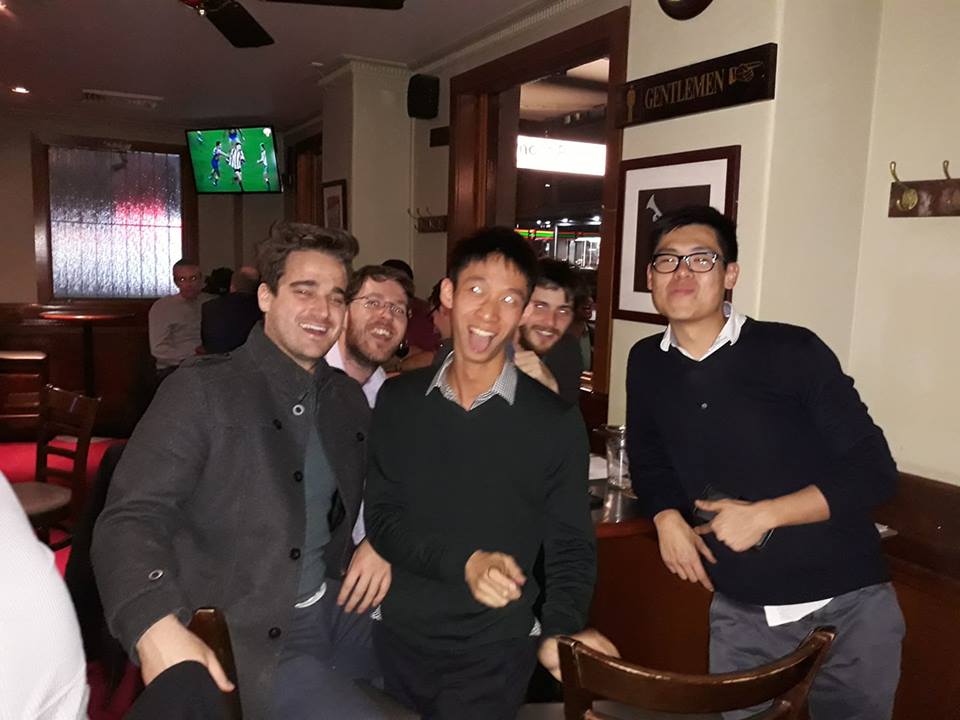 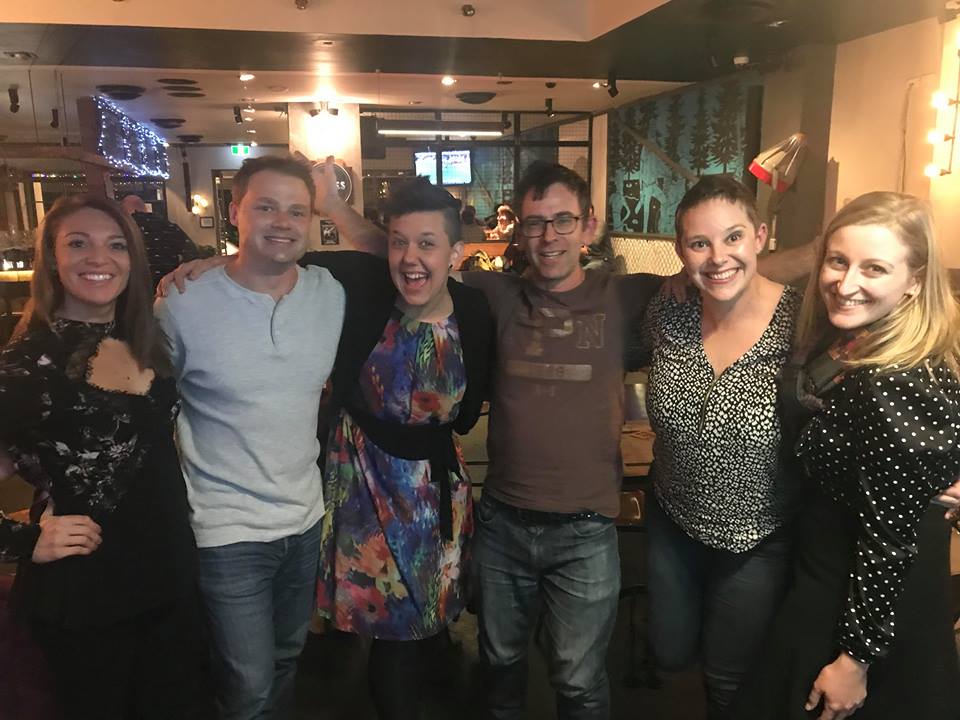 This team insisted on singing a victory song. 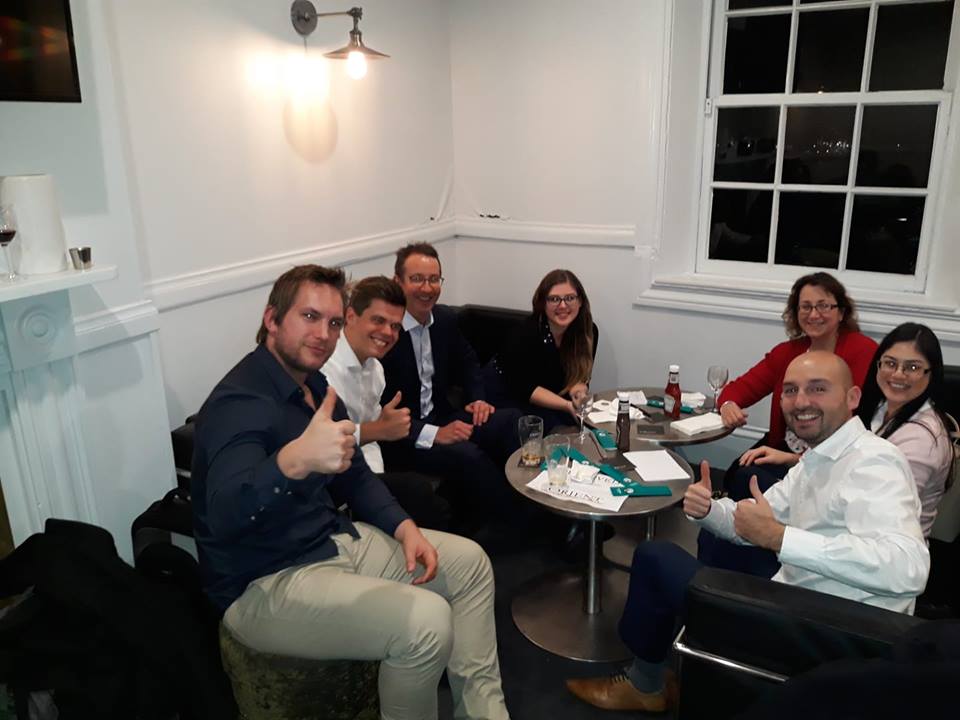 Knowing about Prime Numbers can win you cash like it did for these teams. 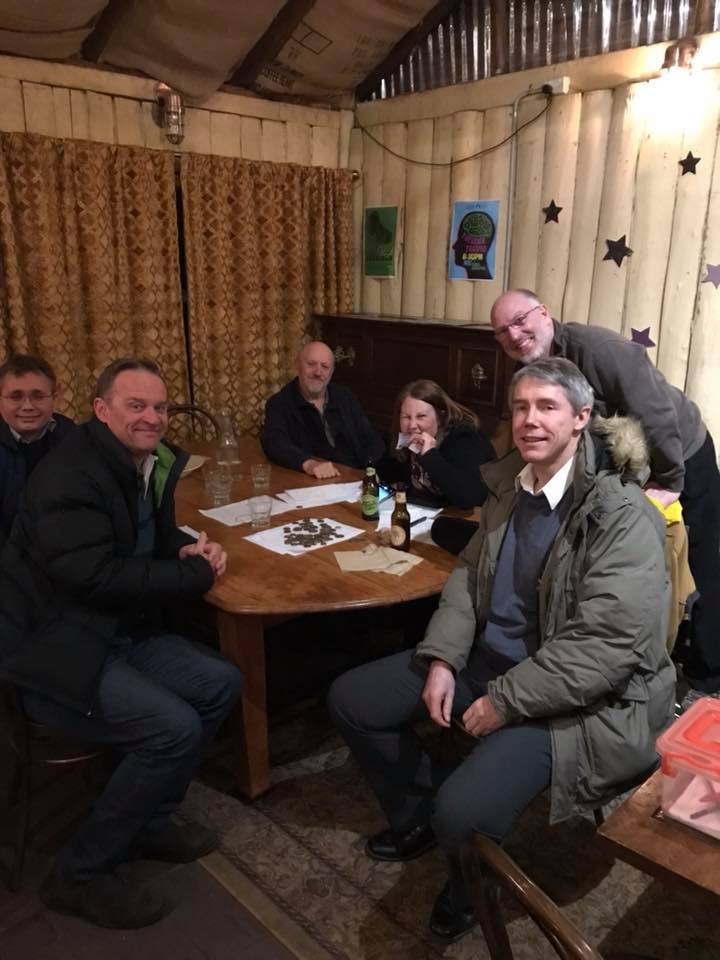 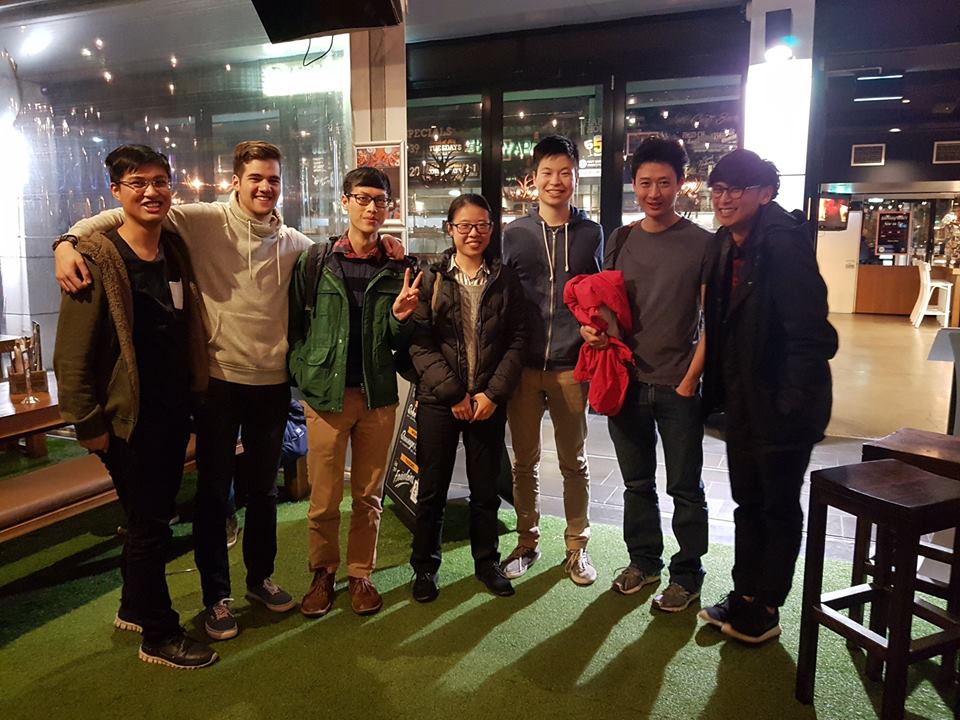 Apparently Australia would win the World Cup in…

Having the most venomous creatures

Calling everyone a c&nt and getting away with it

Drunks Taking a Shopping Trolley Through the Maccas Drive Thru

Sticky Spider Fishing off a Turtle 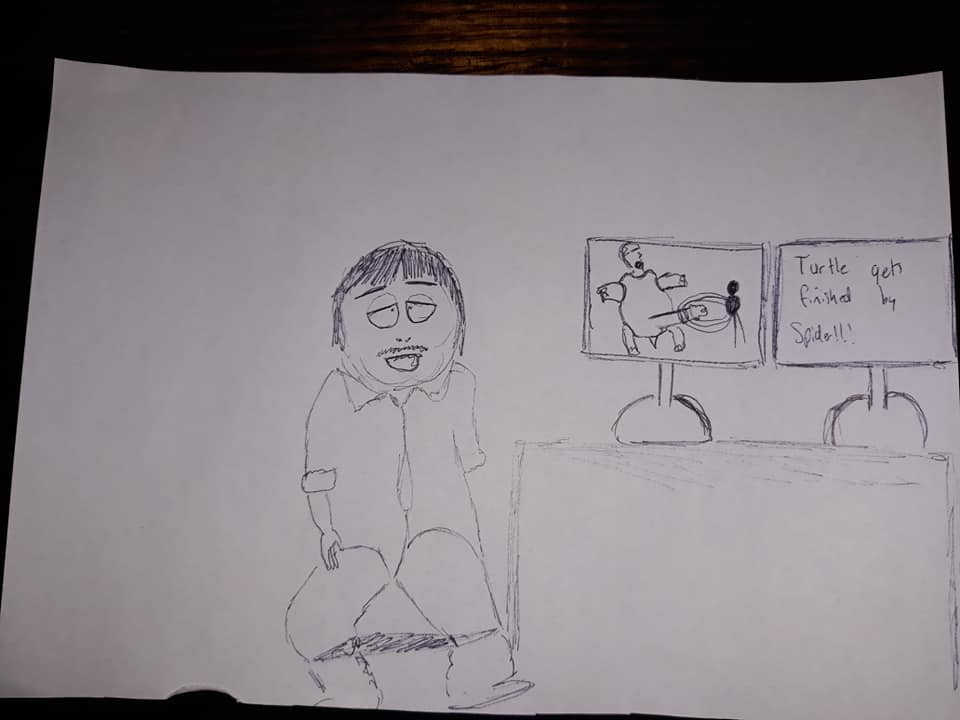 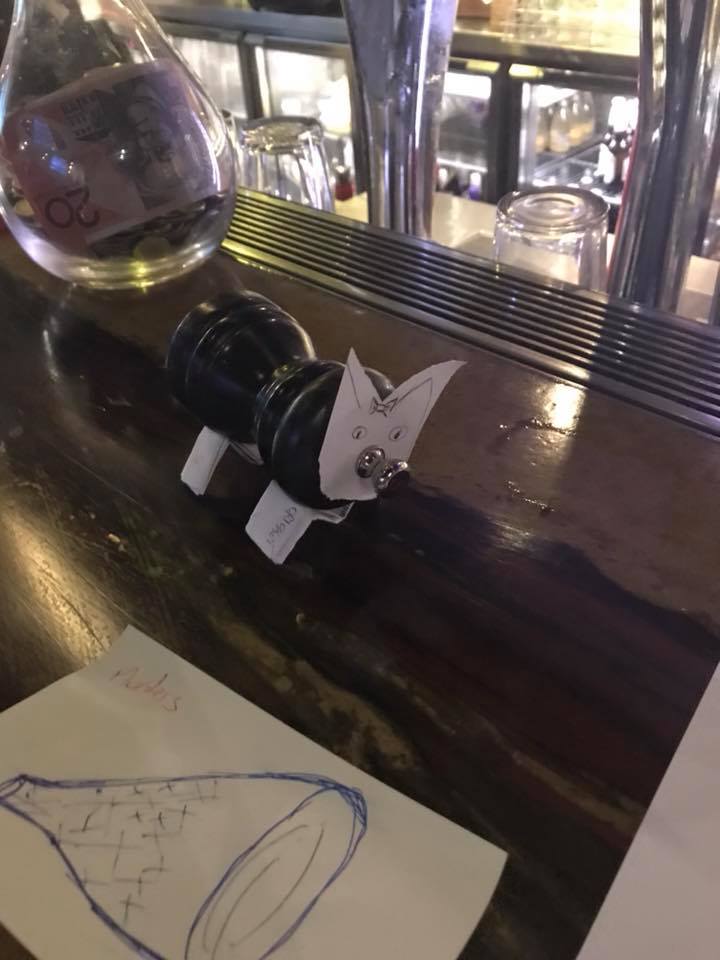 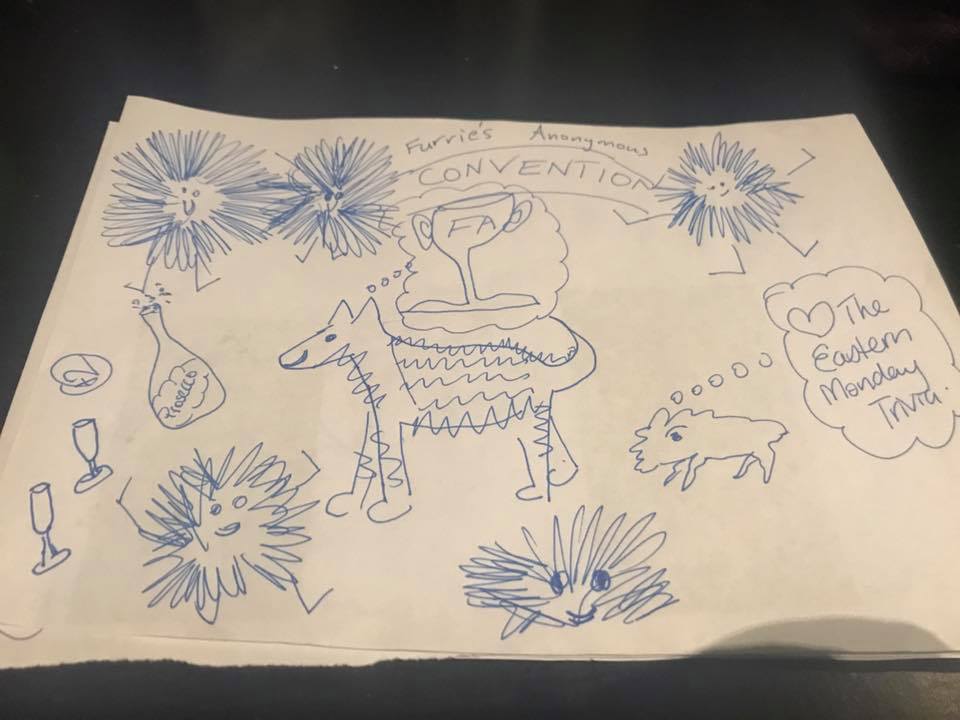 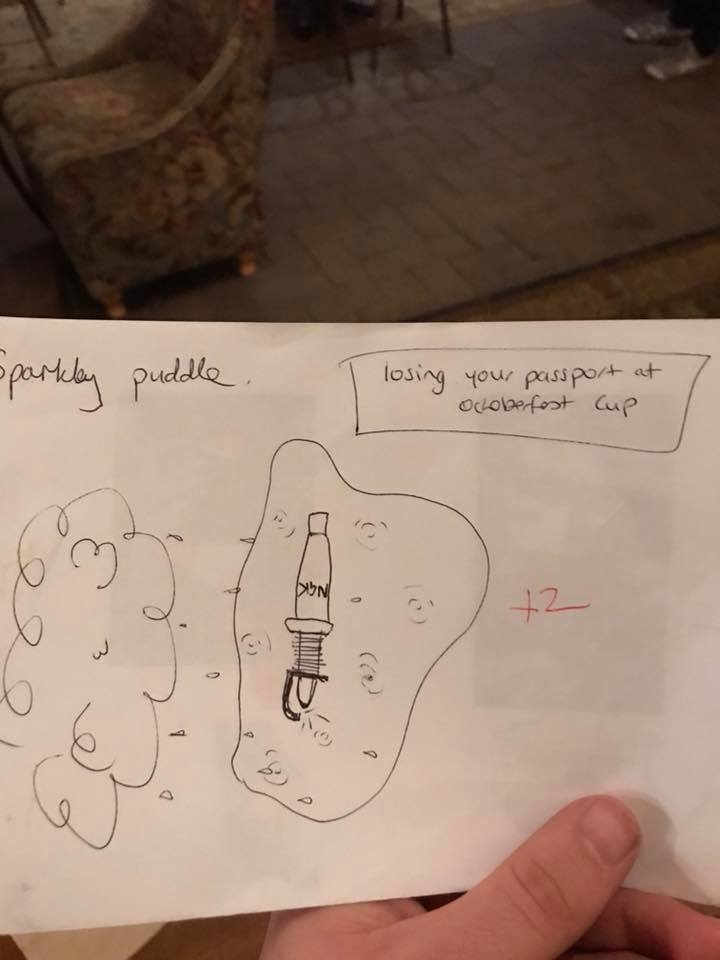 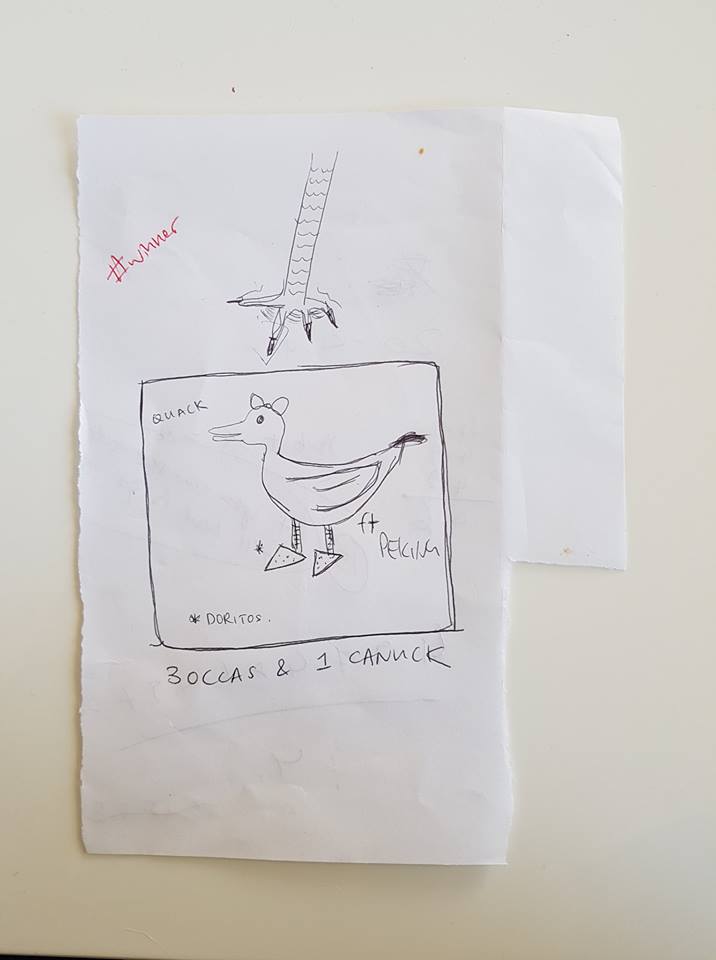 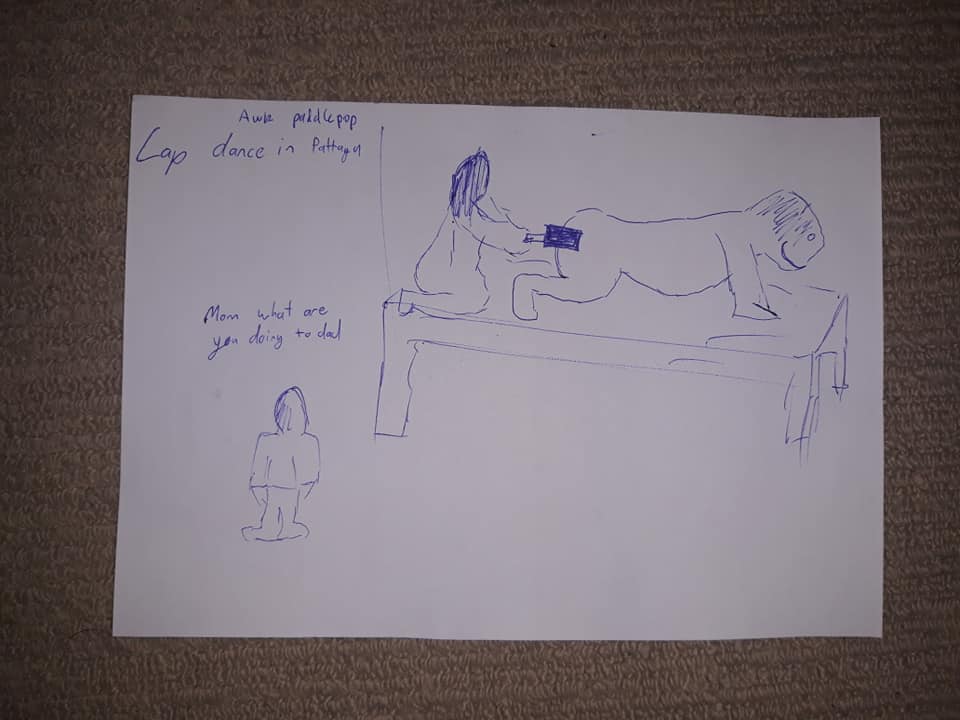 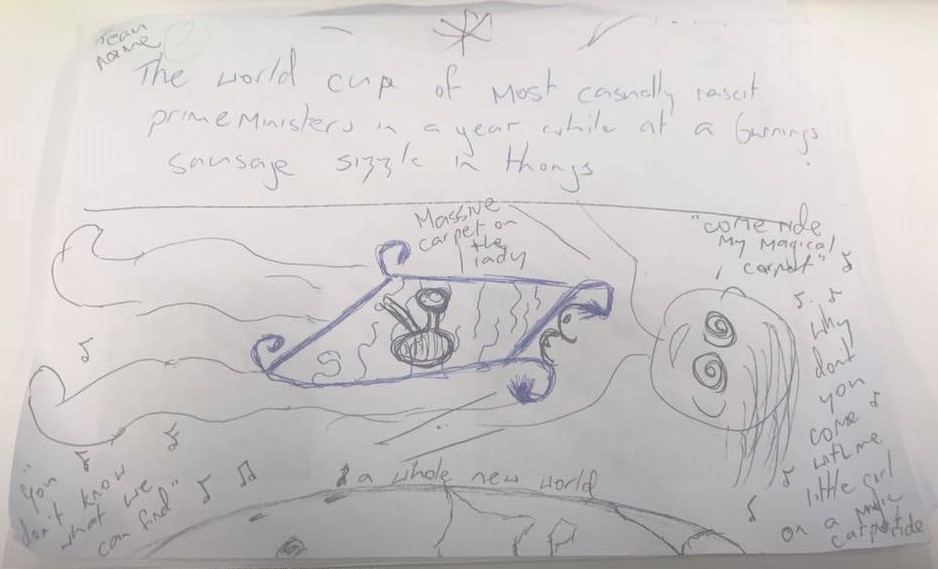 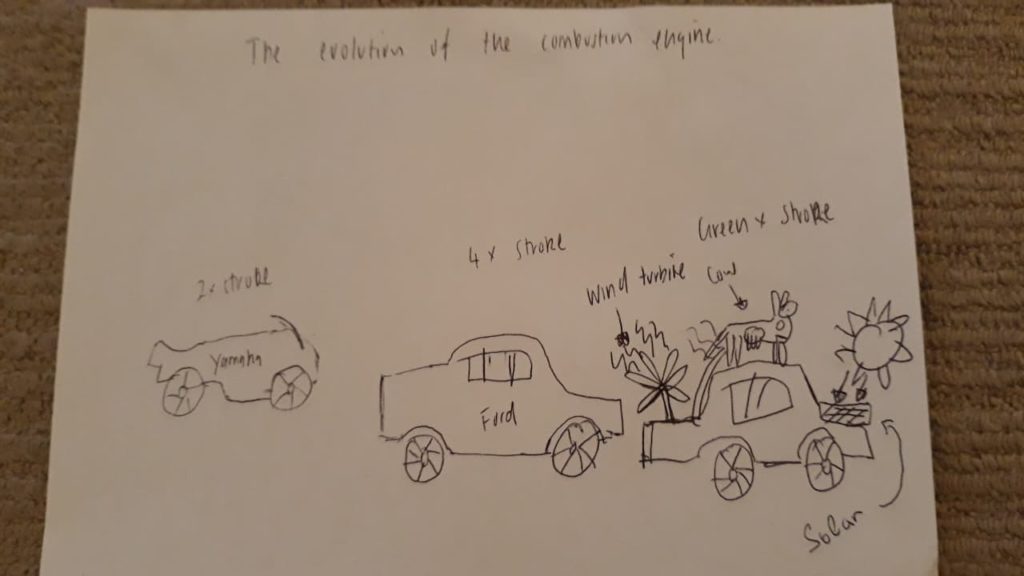 When we asked about the main Coles logo, one team looked across the street to a Coles sign… and got it wrong because what they saw was NOT the MAIN Coles logo. Don’t believe everything you see.

In response to a question on the spiky shoes used in ice climbing, one team made up primarily of people from Sweden gave us the answer in Swedish, and got a point because we checked and isbrodd was the RIGHT Swedish word.

We asked about the number of claps in the Friends theme tune, and all you could hear for the next couple of minutes was random outbursts of clapping.

After we played a the song “Boys Like You” which includes the lyrics “your friends will tell you stay away because I’ve slept around” one team guessed that one of the artists was Rolf Harris. (Note: The ruthless mockery of abusive asshats like Rolf Harris is ALWAYS acceptable.)

The Big Dipper was described as “that cosmic saucepan.”

One team speculated that King Francis I of France put the Mona Lisa in his bathroom, so he could have something to… shall we say… pleasure himself to. We bet you’ll never look at the Mona Lisa the same way again.

To answer a bonus question, one team guessed “about the size” knowing full well it was wrong, just so our host would say the words “it’s not about the size.”

When offered a beer or bonus point at one of our quizzes, one team asked if there was a third option, and if they could have a hug. And hugs were had.