iqtriviaPosted on November 21, 2020 Posted in Uncategorized 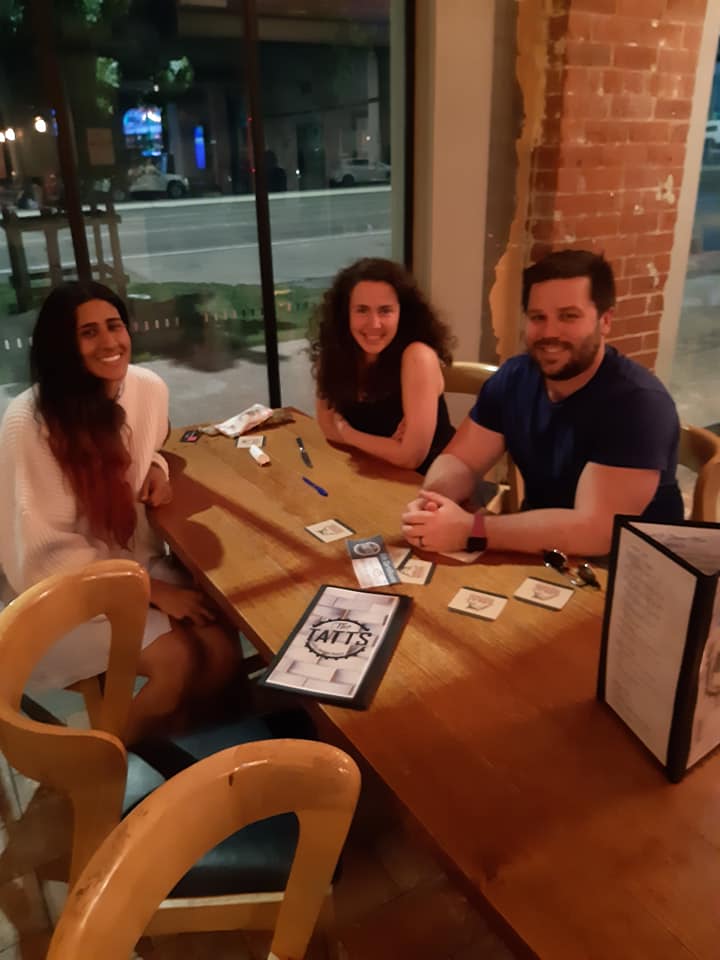 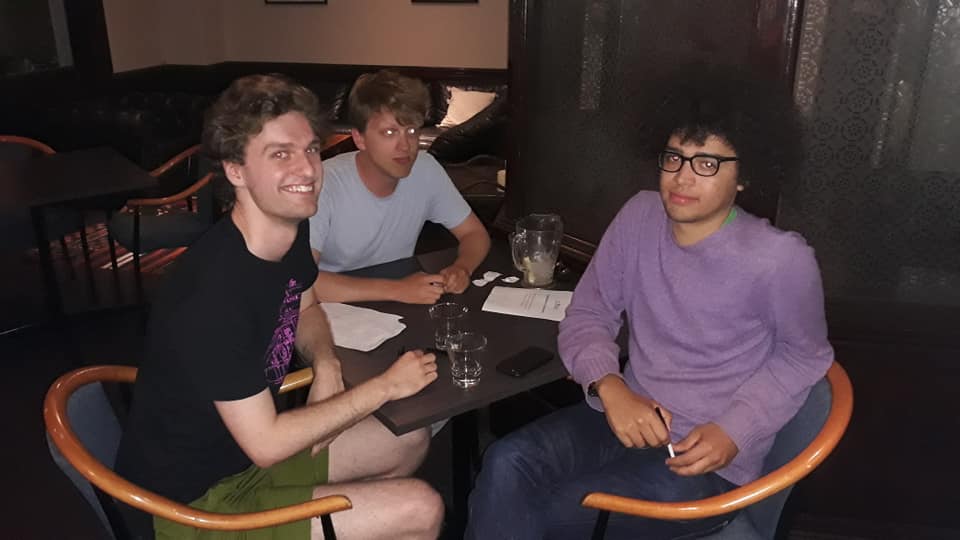 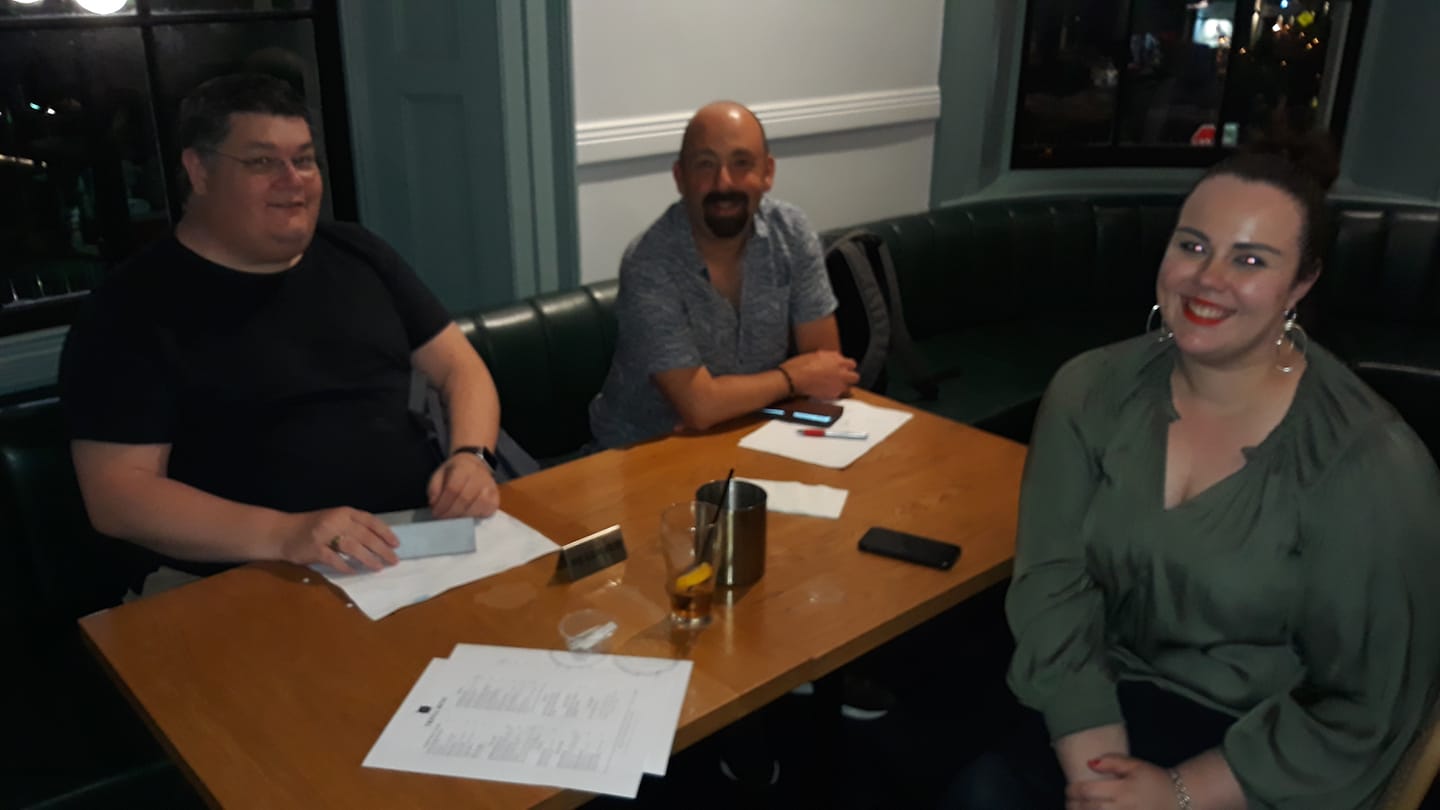 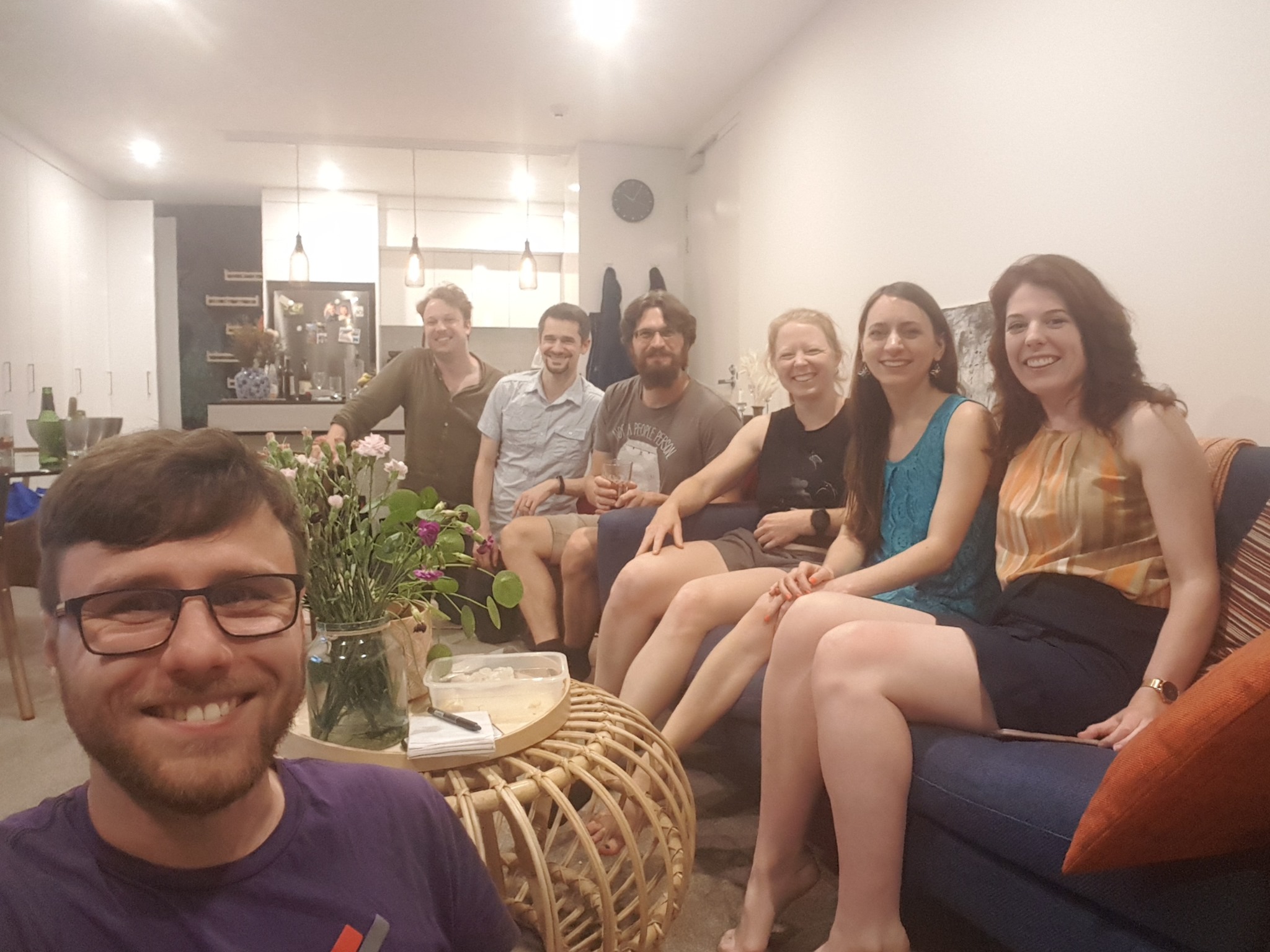 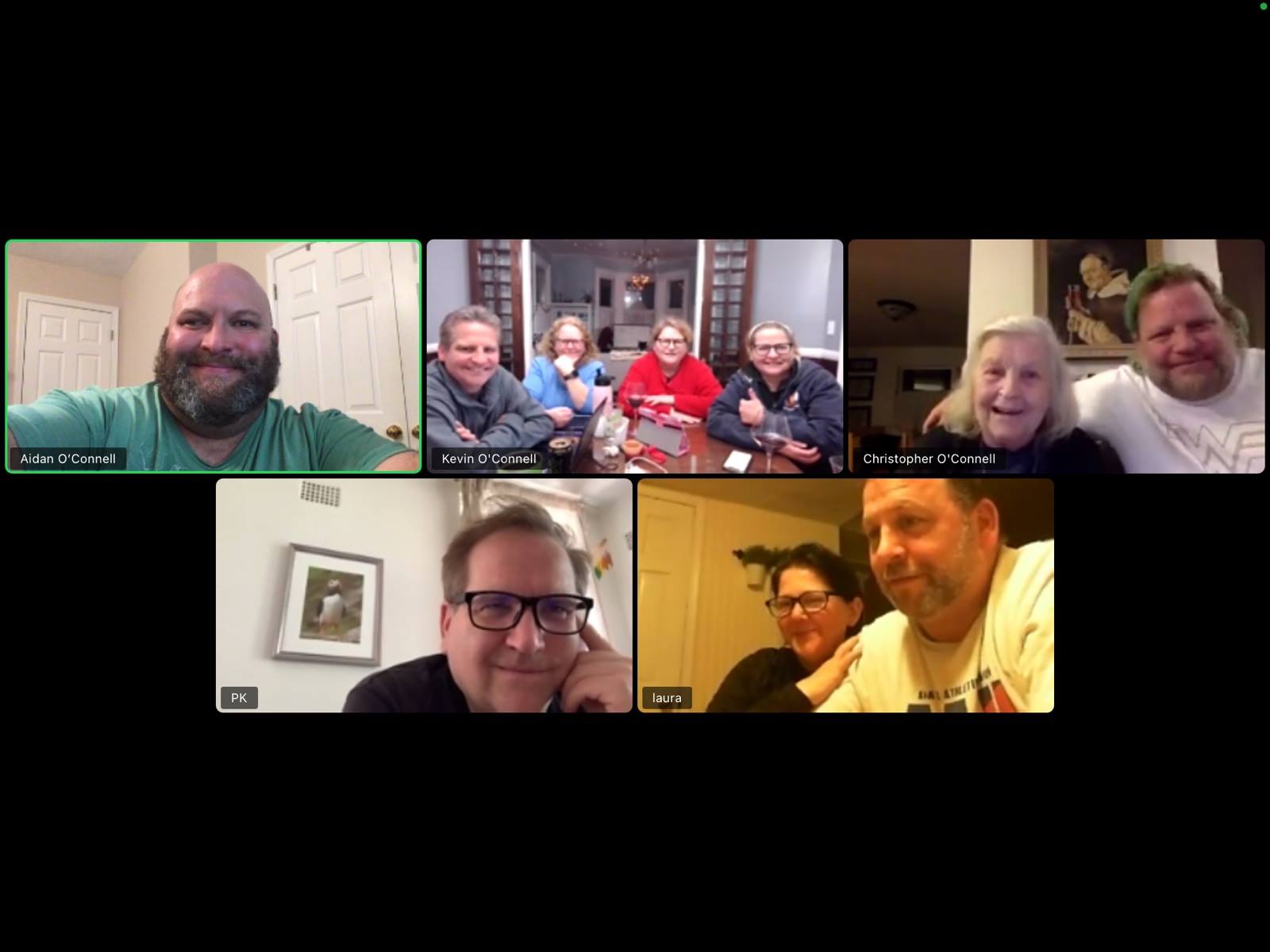 This lot knew about Filipino authors for some reason, and won cash. 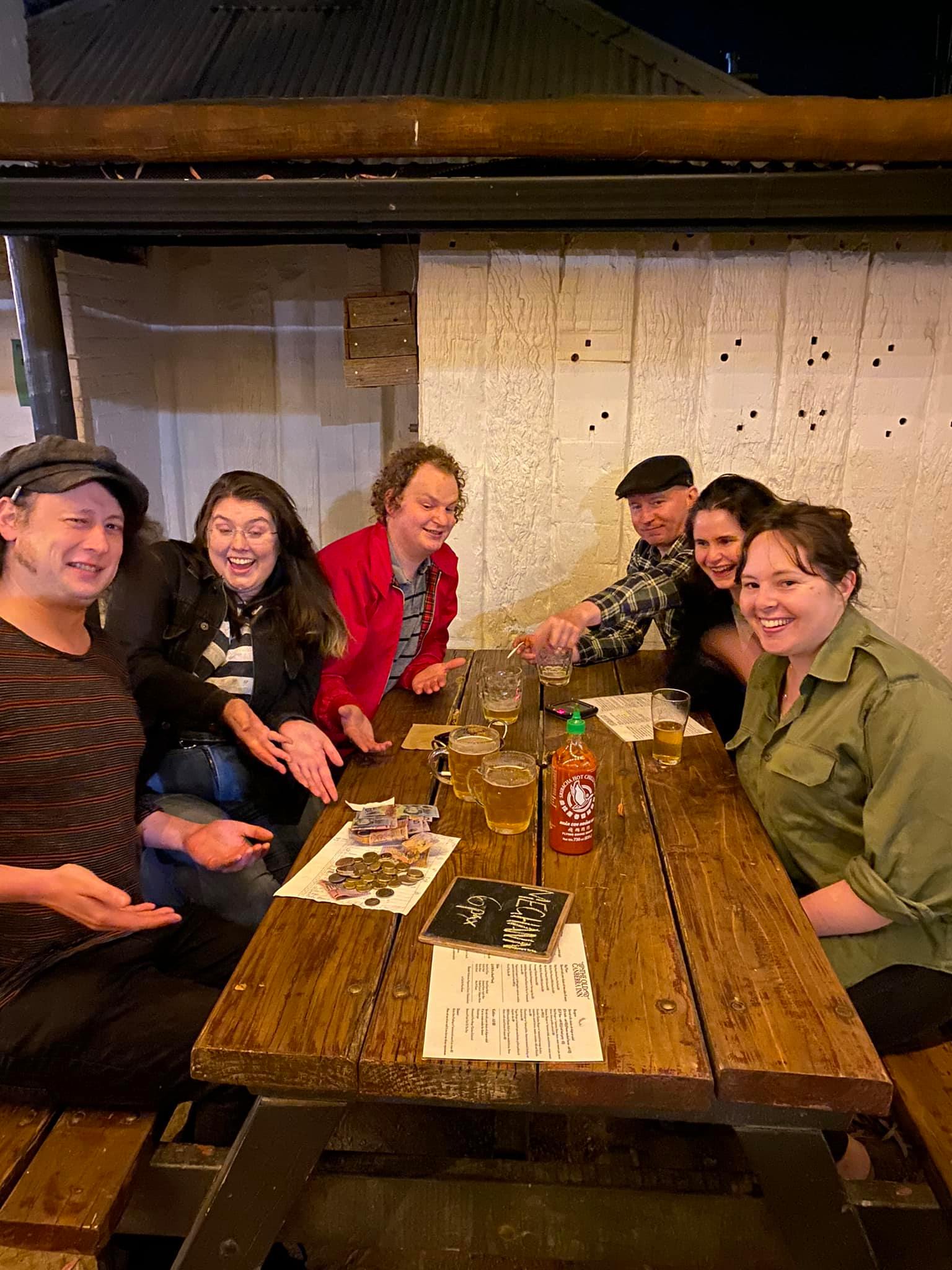 Two teams knew the answer to a question on 1940s cinema, but only one of them spelled it right. 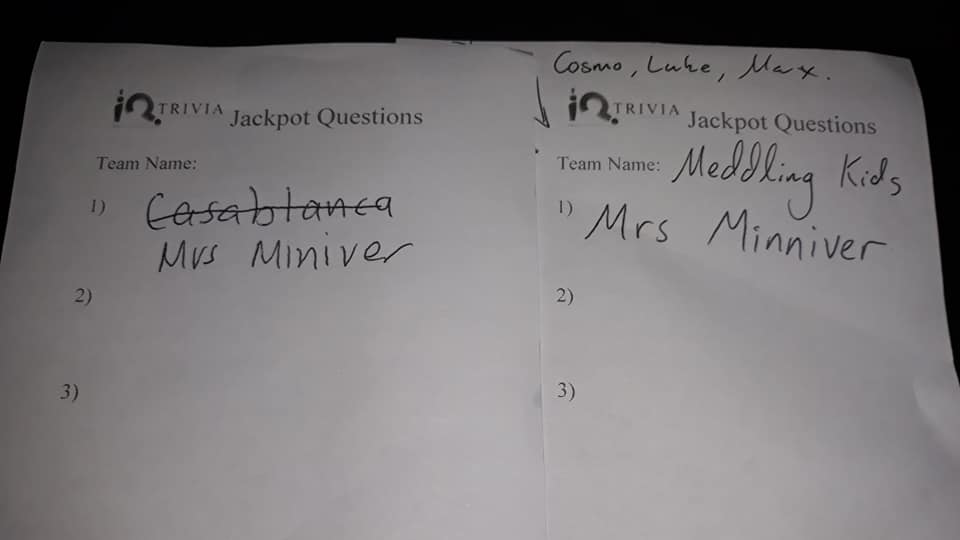 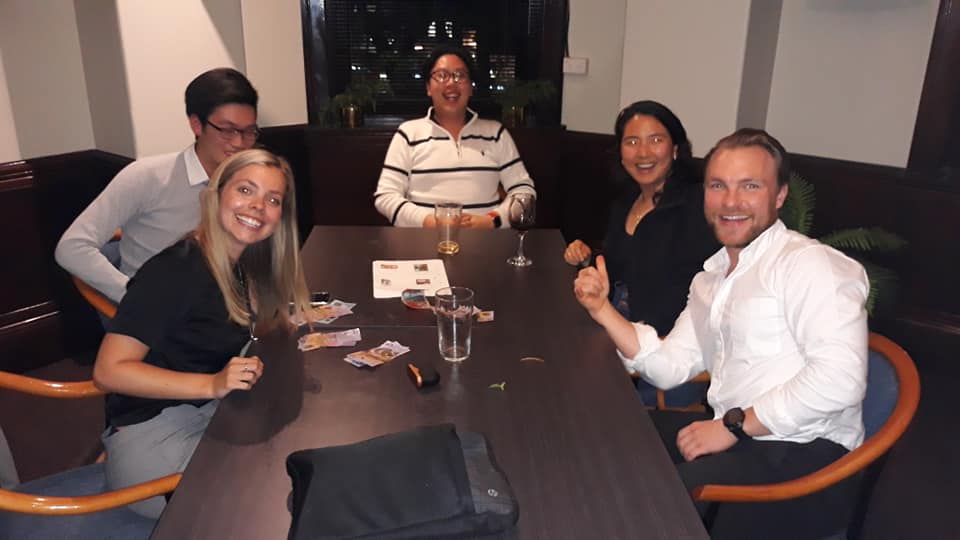 You came up with a lot of half-assed excuses.

If we tested less we would have less cases!

I’d have done better in school if the kid beside me had tried harder.

I would have passed the test, if they asked questions about what I studied

We would have won if you only counted the legal votes

We would have gotten away with it if it wasn’t for those meddlesome kids!

If Kelly was here we’d be doing better 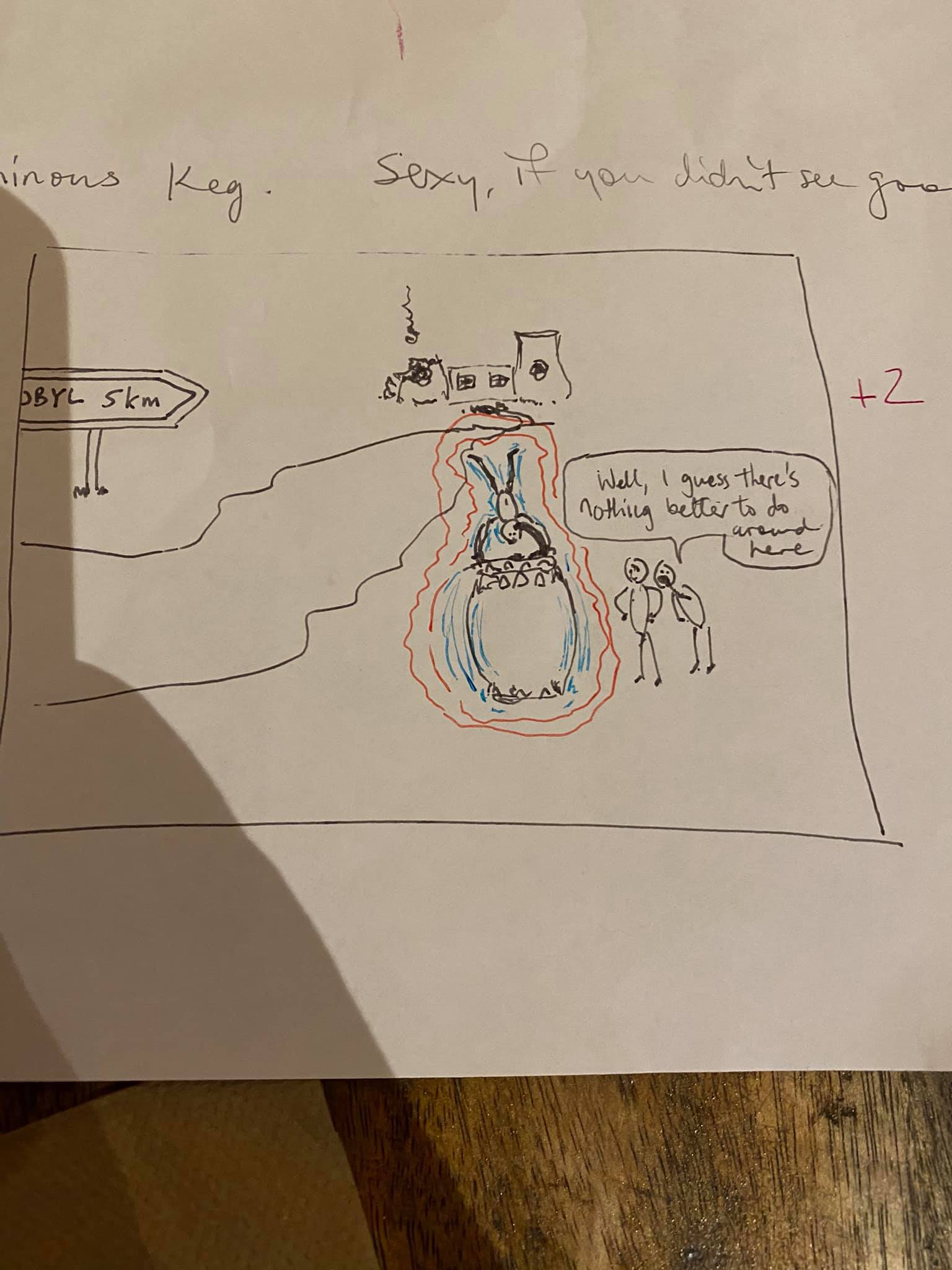 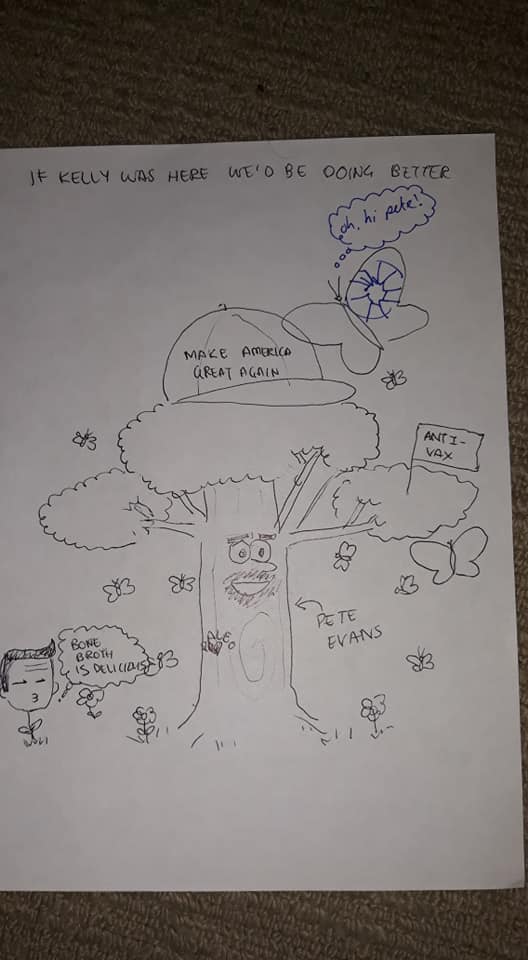 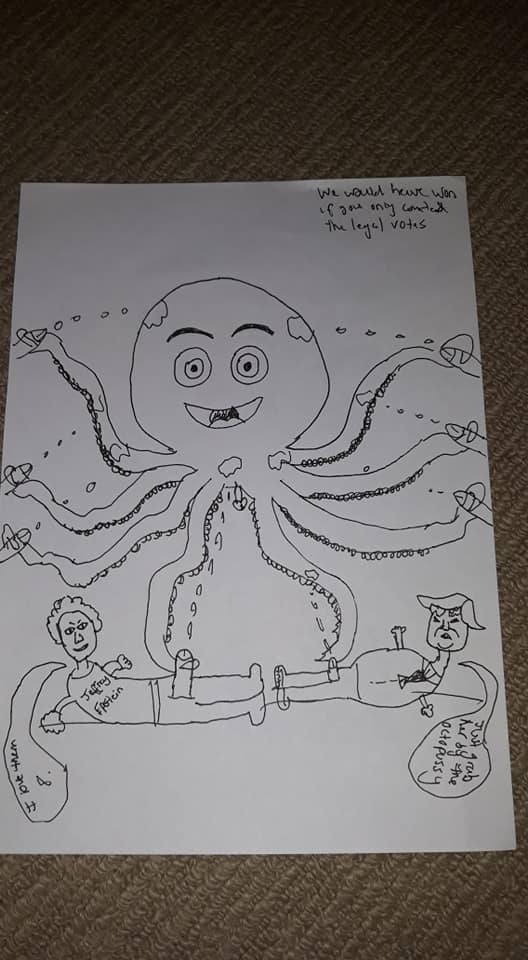 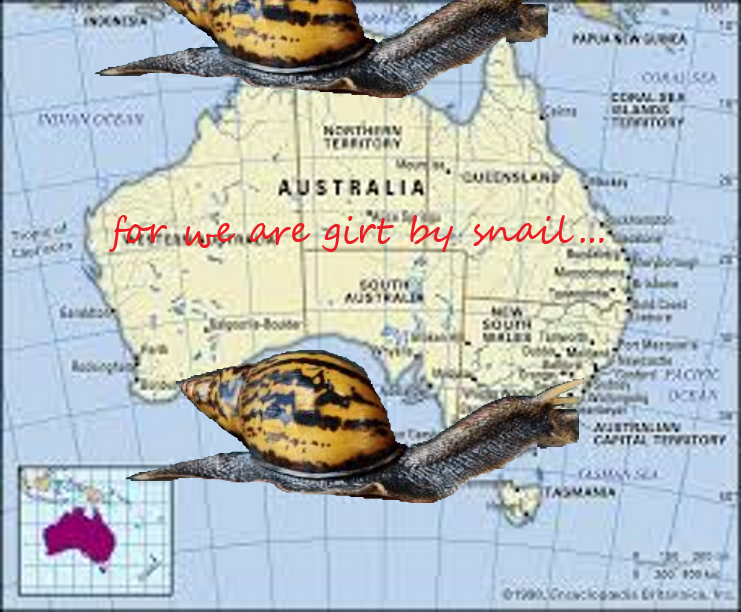 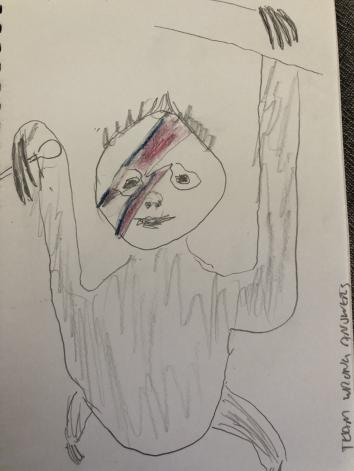 When they couldn’t remember the name of Charlie Day from It’s Always Sunny in Philadelphia, one team listed him as “the guy who was sexually harassed by Rachel from Friends in Horrible Bosses”, which is not technically wrong.

We had a team of Indian immigrants who knew very little about NRL clubs, so they came up with the Bondi Bandicoots, Gosford Gophers, Woy Woy Walruses, and Manly Manatees.

One player seemed quite distressed when we told him that “soups” was not one of the most common words beginning with SOU. He must REALLY like soup.

We had to explain to one team that this photo of Mohandas Gandhi was not Harry Potter.