iqtriviaPosted on September 21, 2019 Posted in Uncategorized 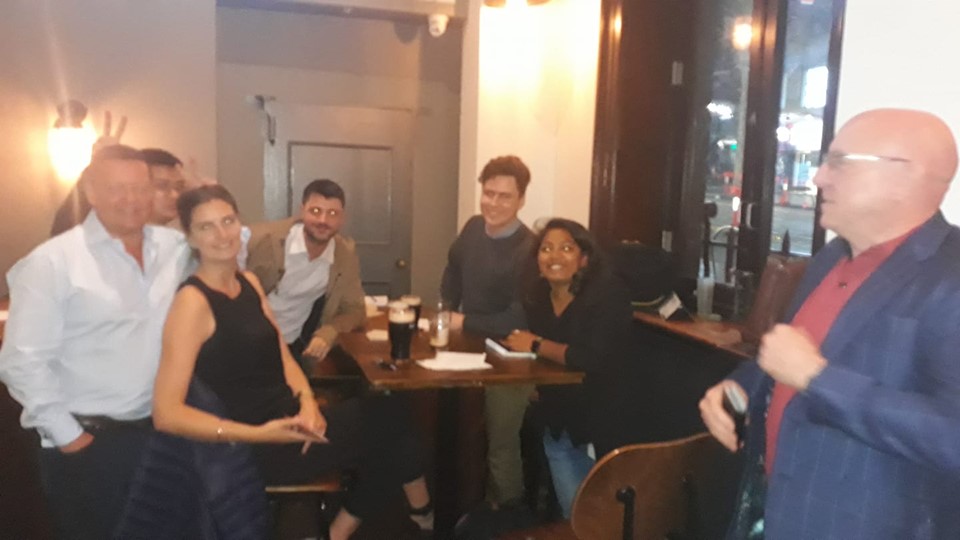 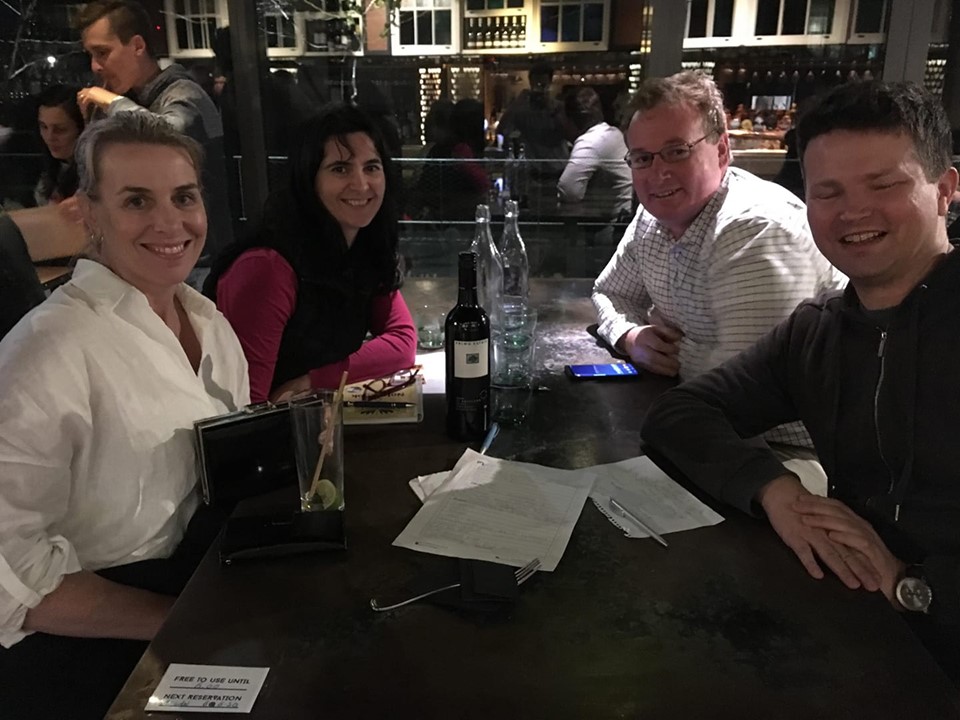 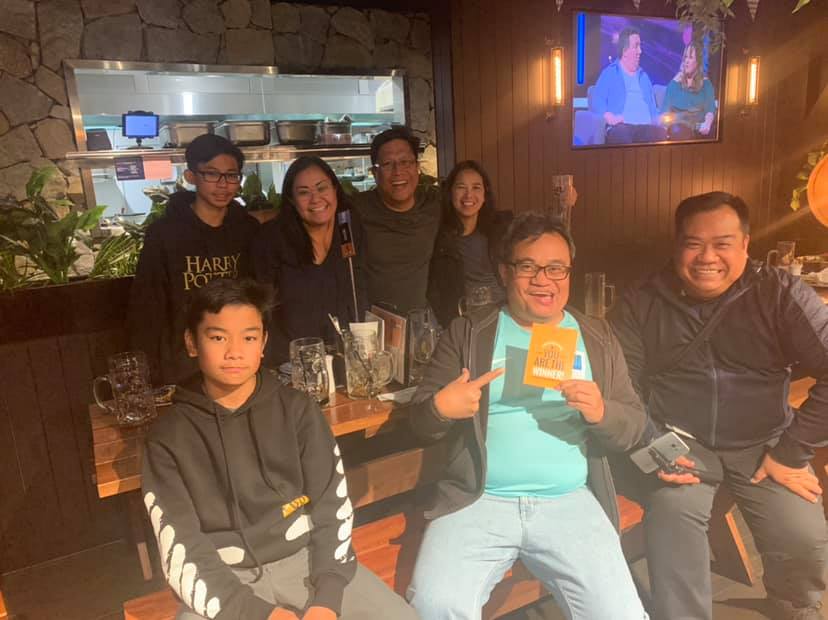 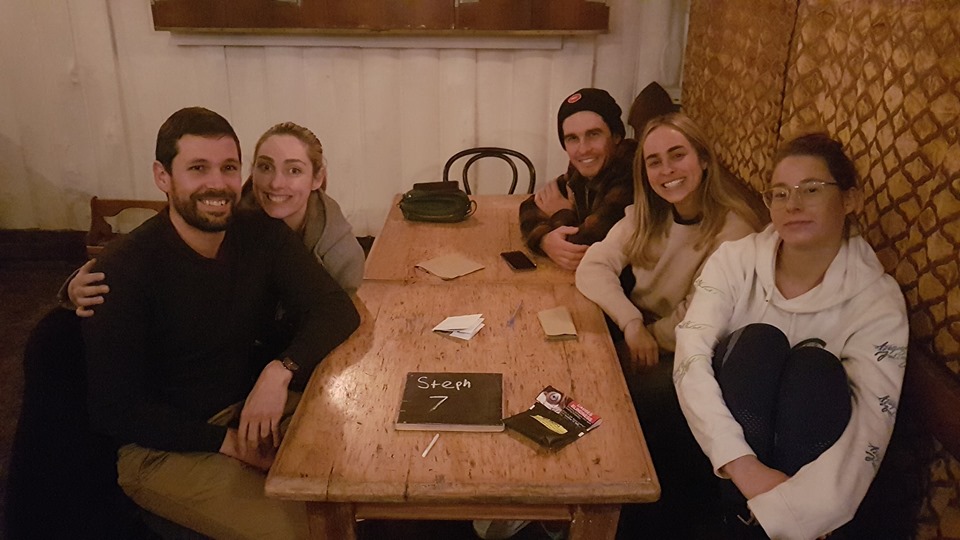 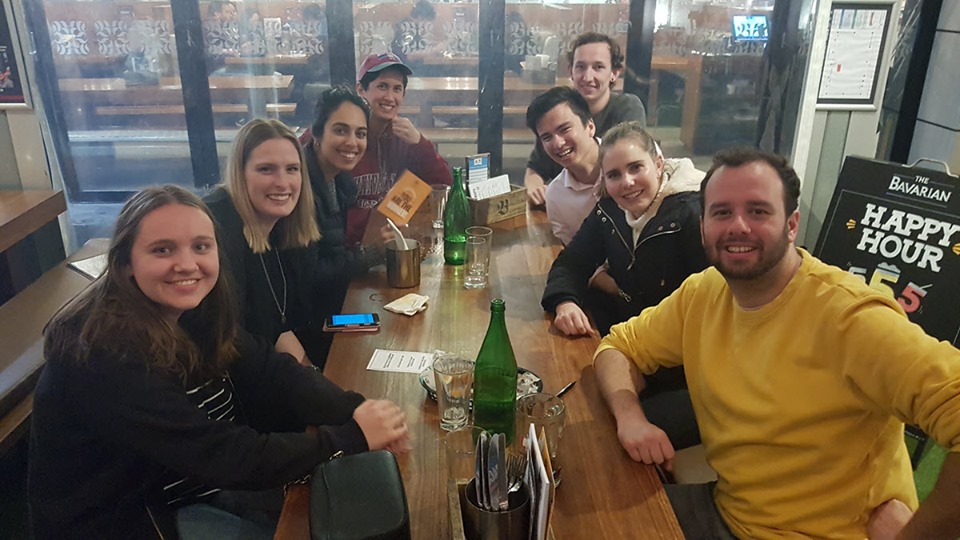 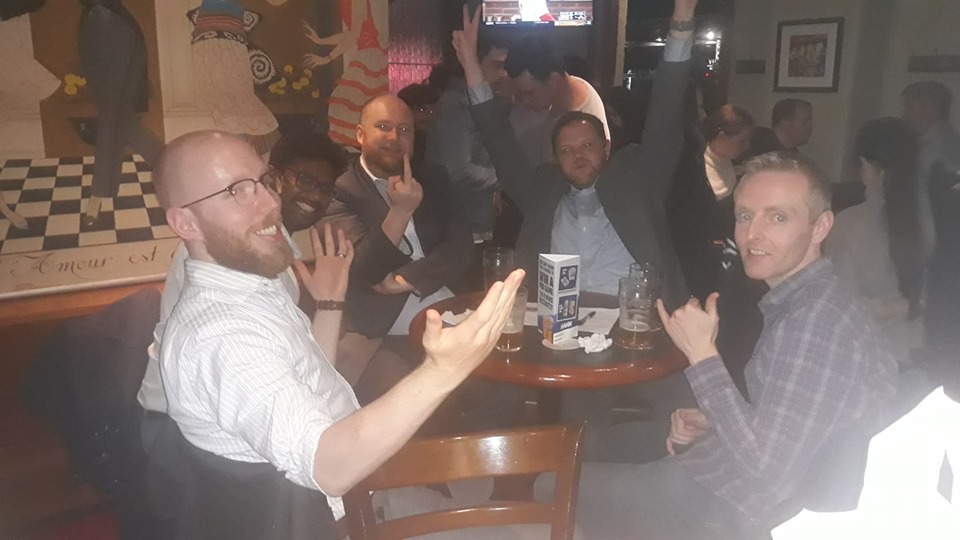 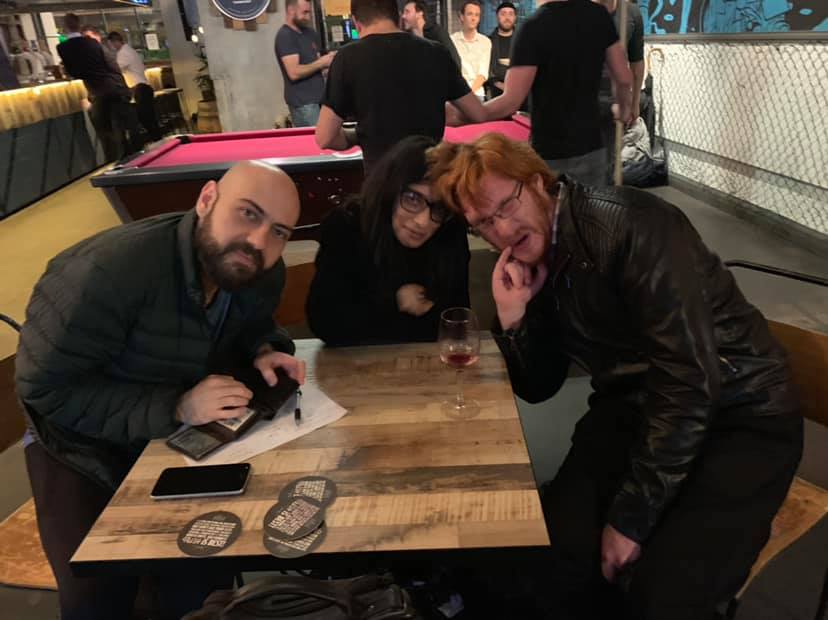 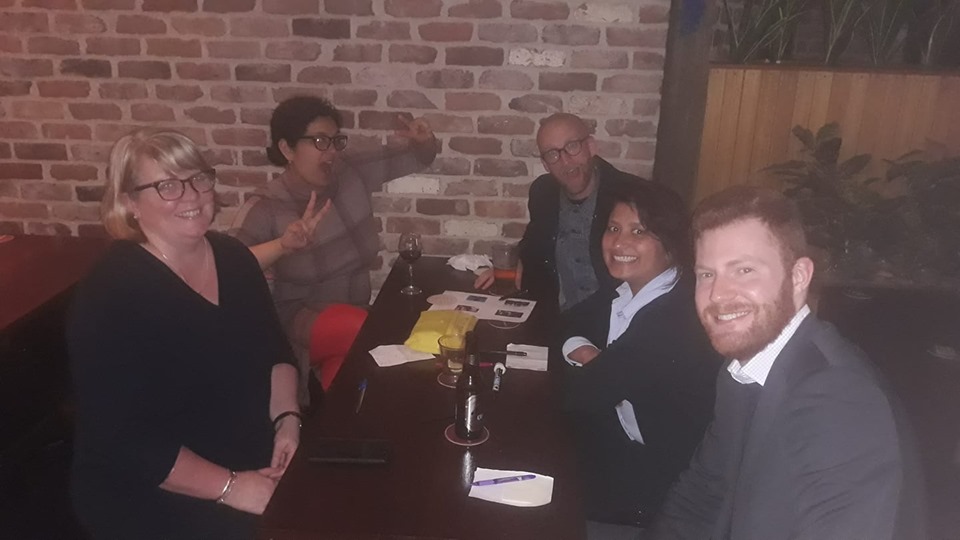 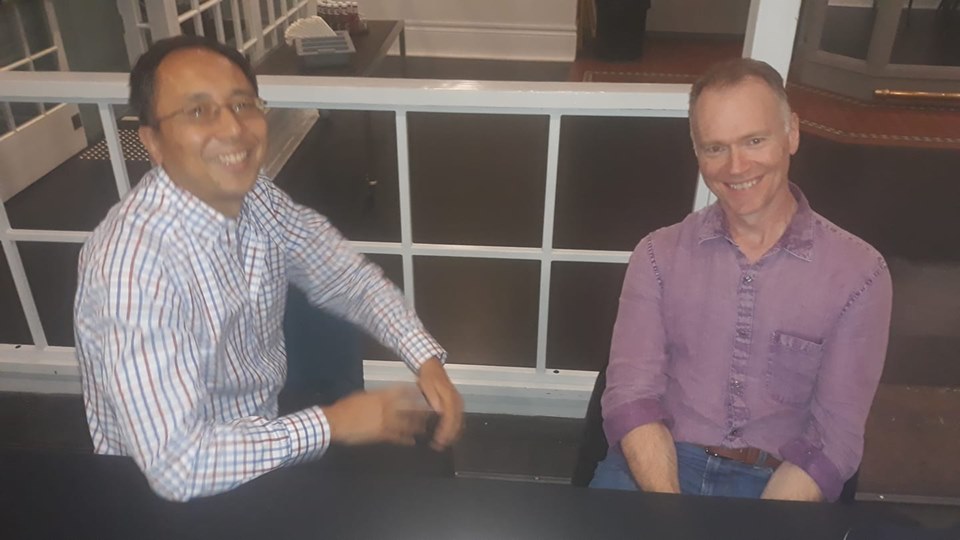 What team names can you use that other can’t?

Polish people are the best car thieves in the world

I’m an immigrant and I’m stealing your job

A Jew, Kiwi, Indian, and Aussie walk into trivia…

Tall people are a pain in the neck

And there was only one team whose name we couldn’t read out in full, so we read it using some strategic rhyming… Team Bagpuss are Sucking Bunts. 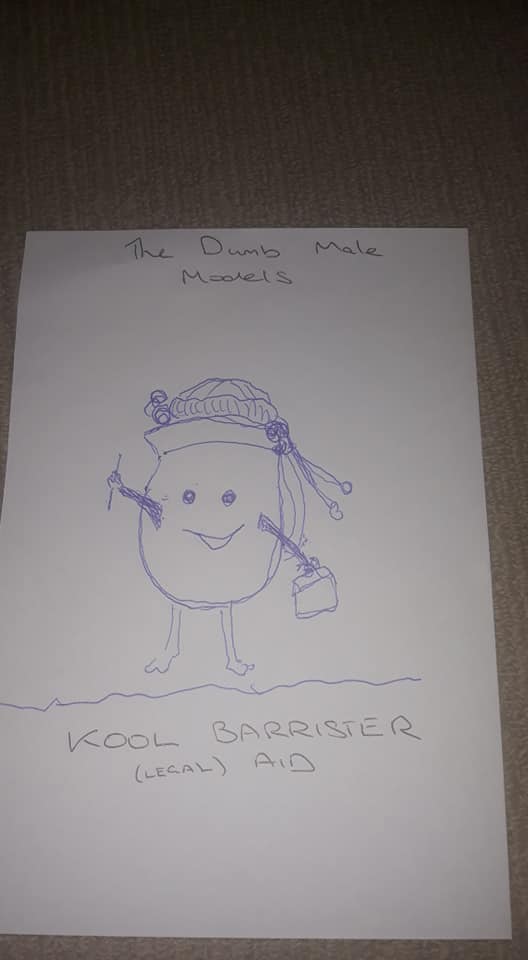 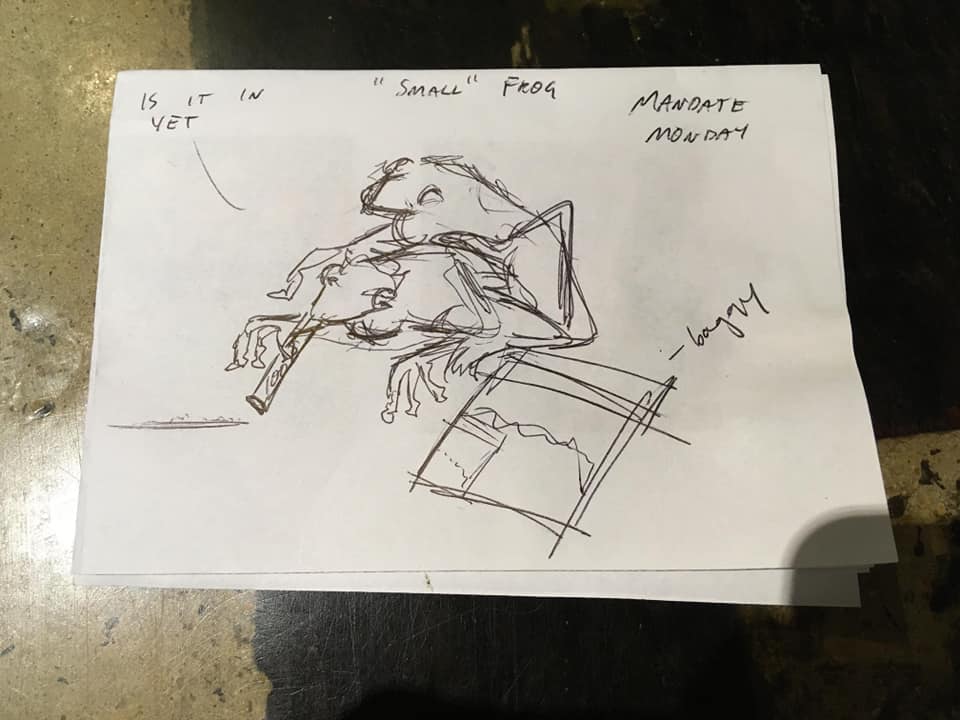 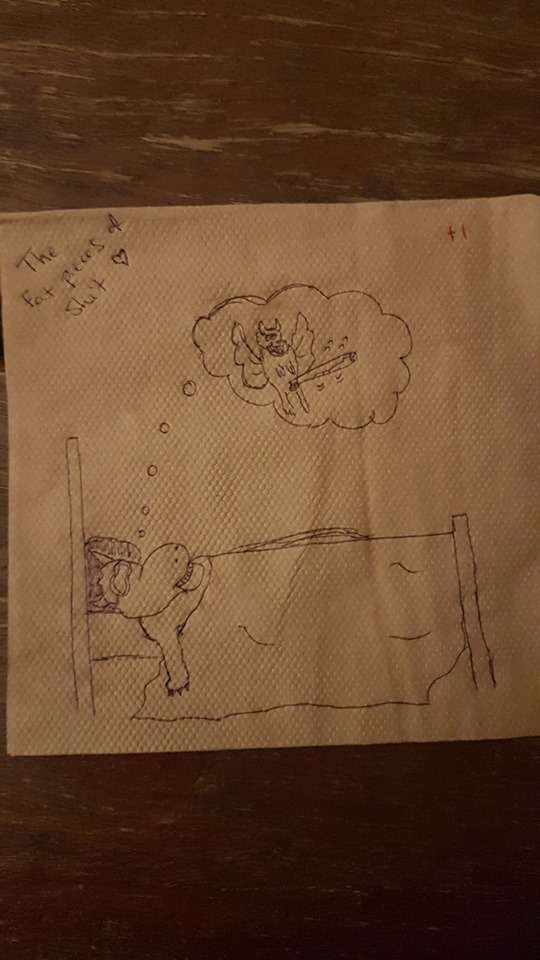 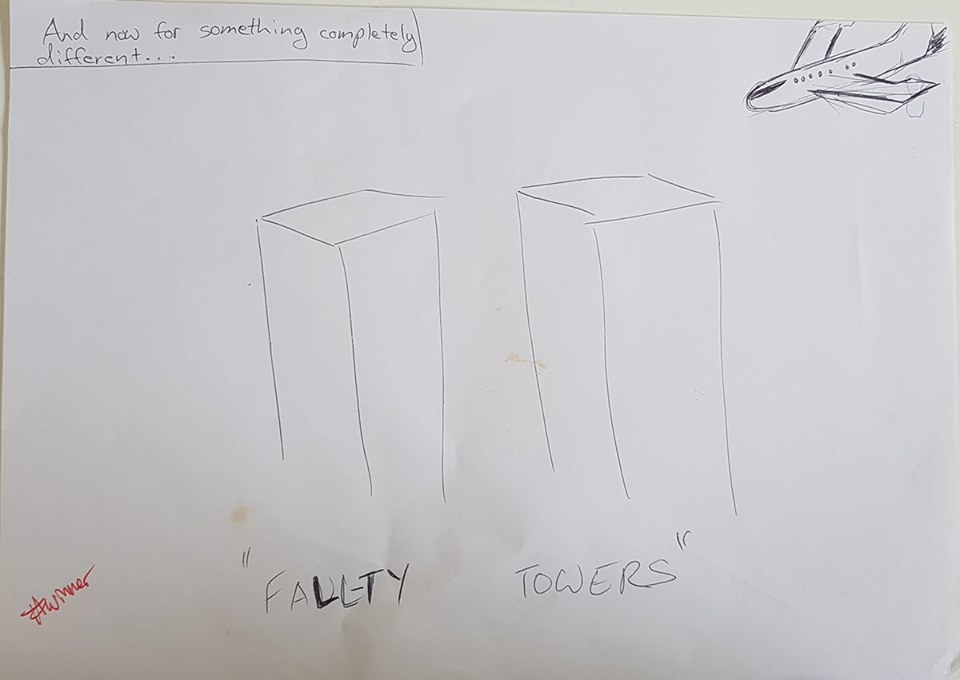 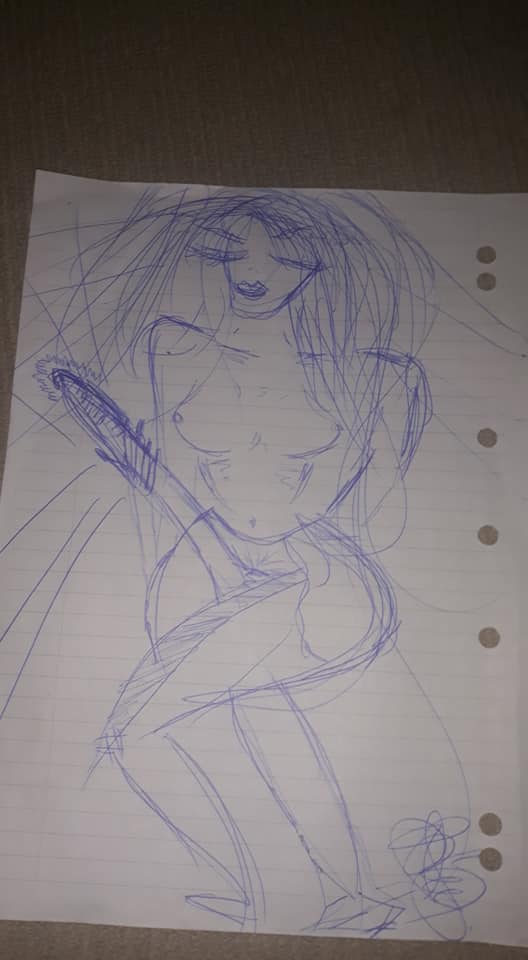 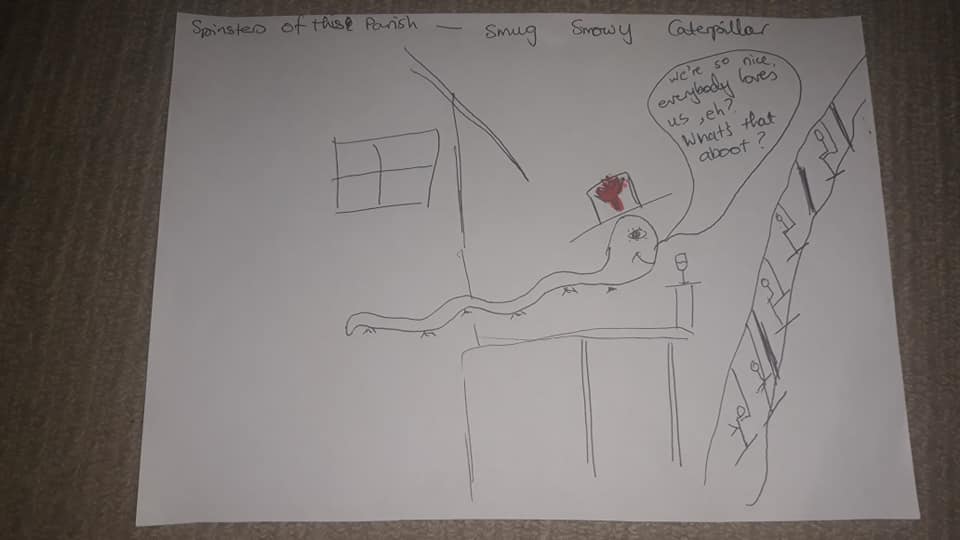 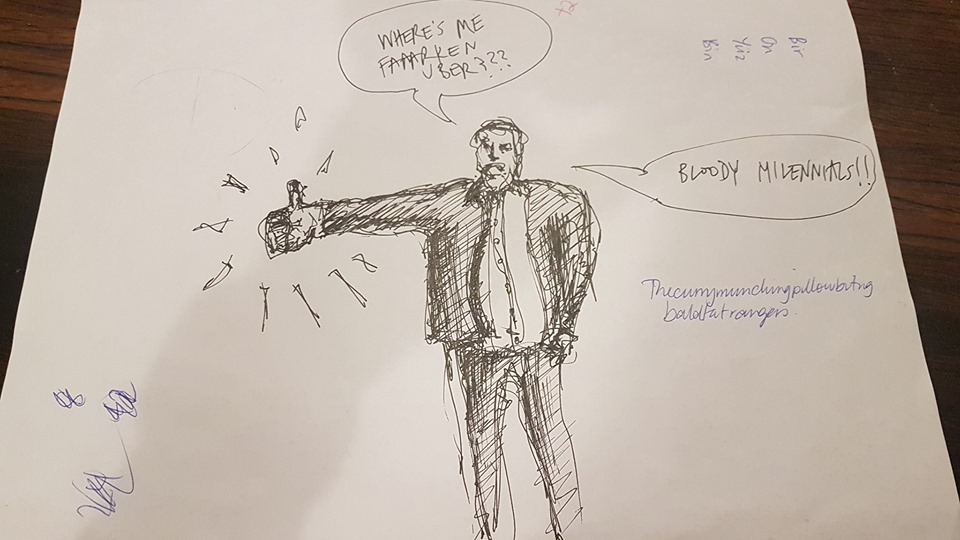 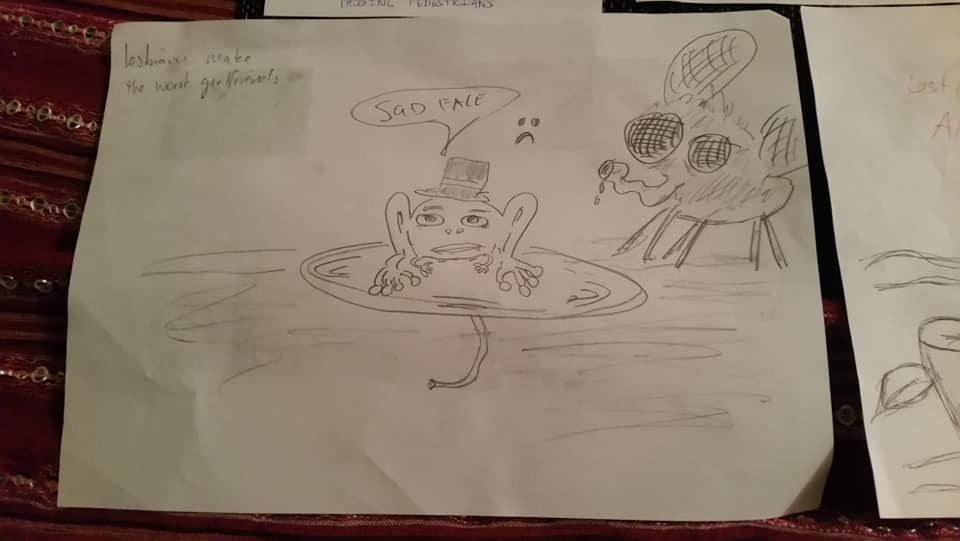 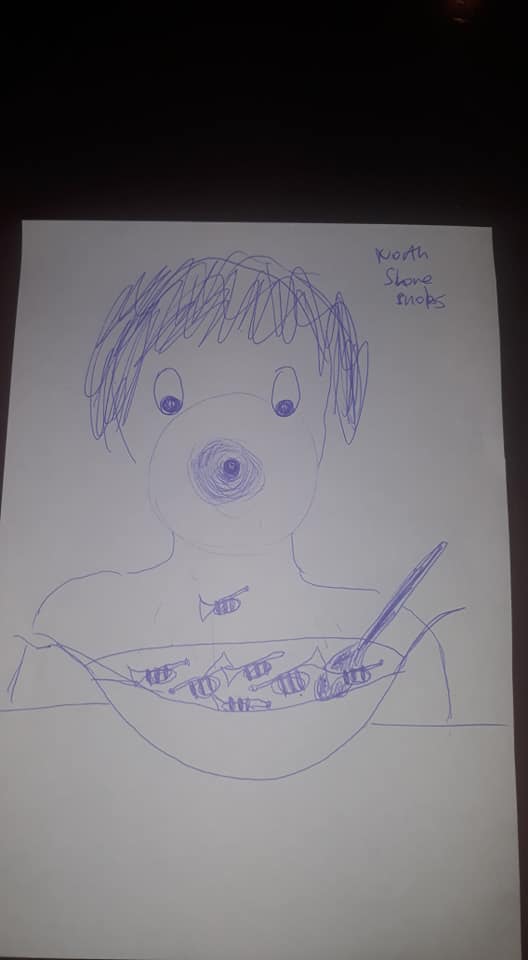 The Mexican classic La Bamba was sung by Bumblebee Man from The Simpsons.

When we asked about the ironic death of a jockey, one team guessed that he broke his leg and had to be put down.

An engineer was tasked by his teammates with getting a math bonus question, and he failed. Like by orders of magnitude he failed. But every other team failed by more.

Someone suggested that being a trivia host was a way of weaponising autism. As we’ve got multiple aspies hosting, we often look at it as monetising autism, which is a team name we have used while playing trivia.

And someone tried to convince us that a question on a Spice Girls song was unfair, because HE HAD NEVER HEARD OF THE SPICE GIRLS! No. We’re not buying that.