iqtriviaPosted on August 22, 2020 Posted in Uncategorized 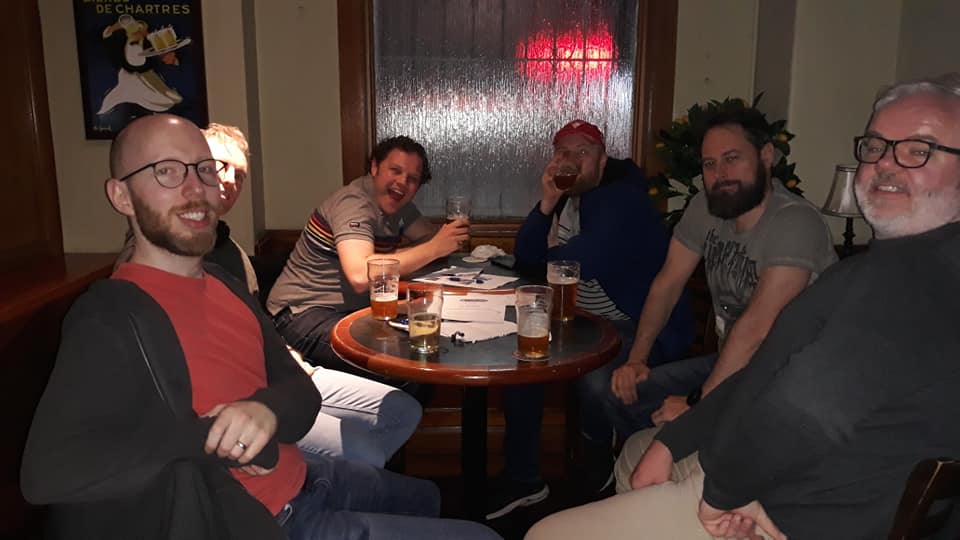 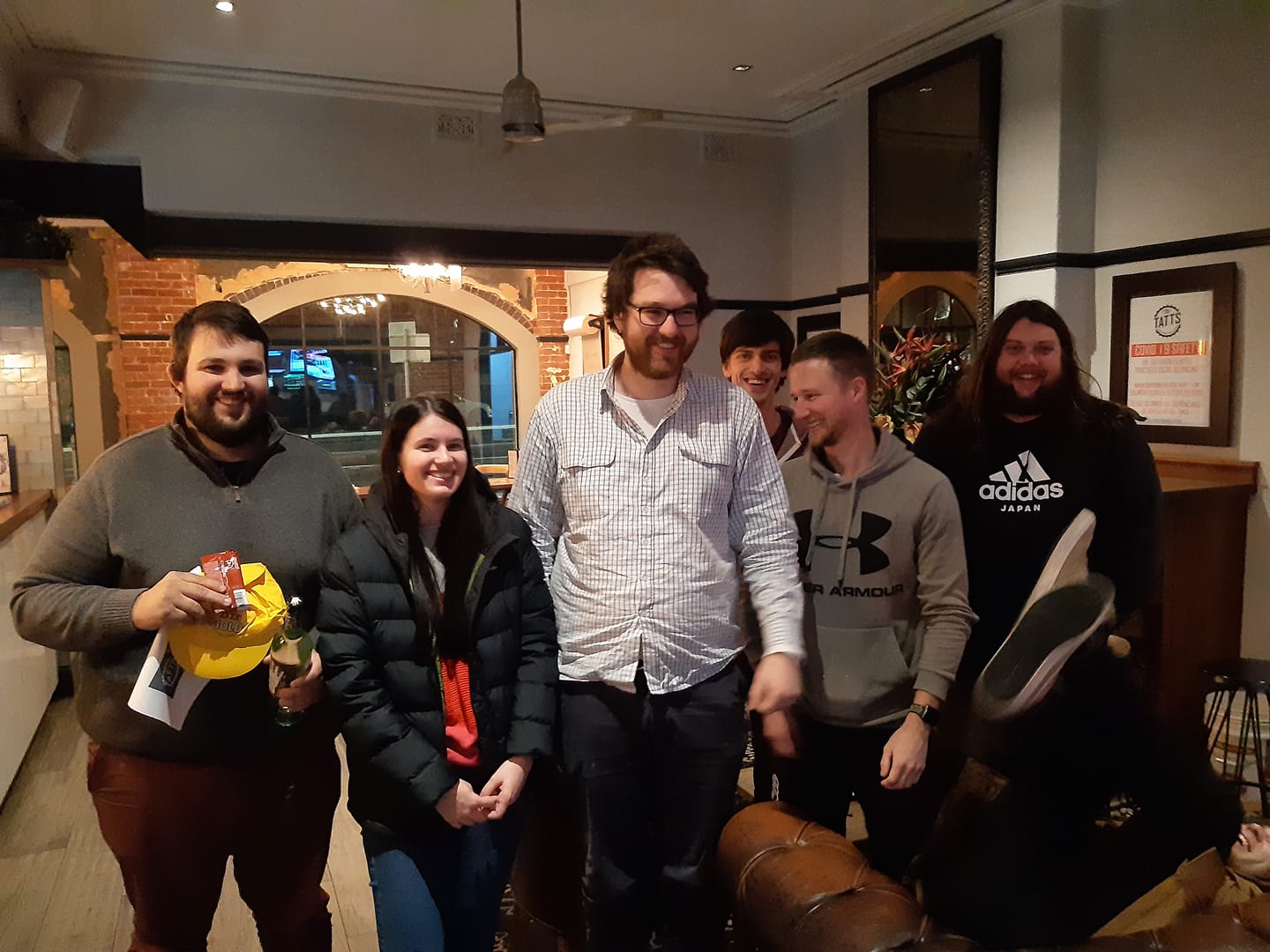 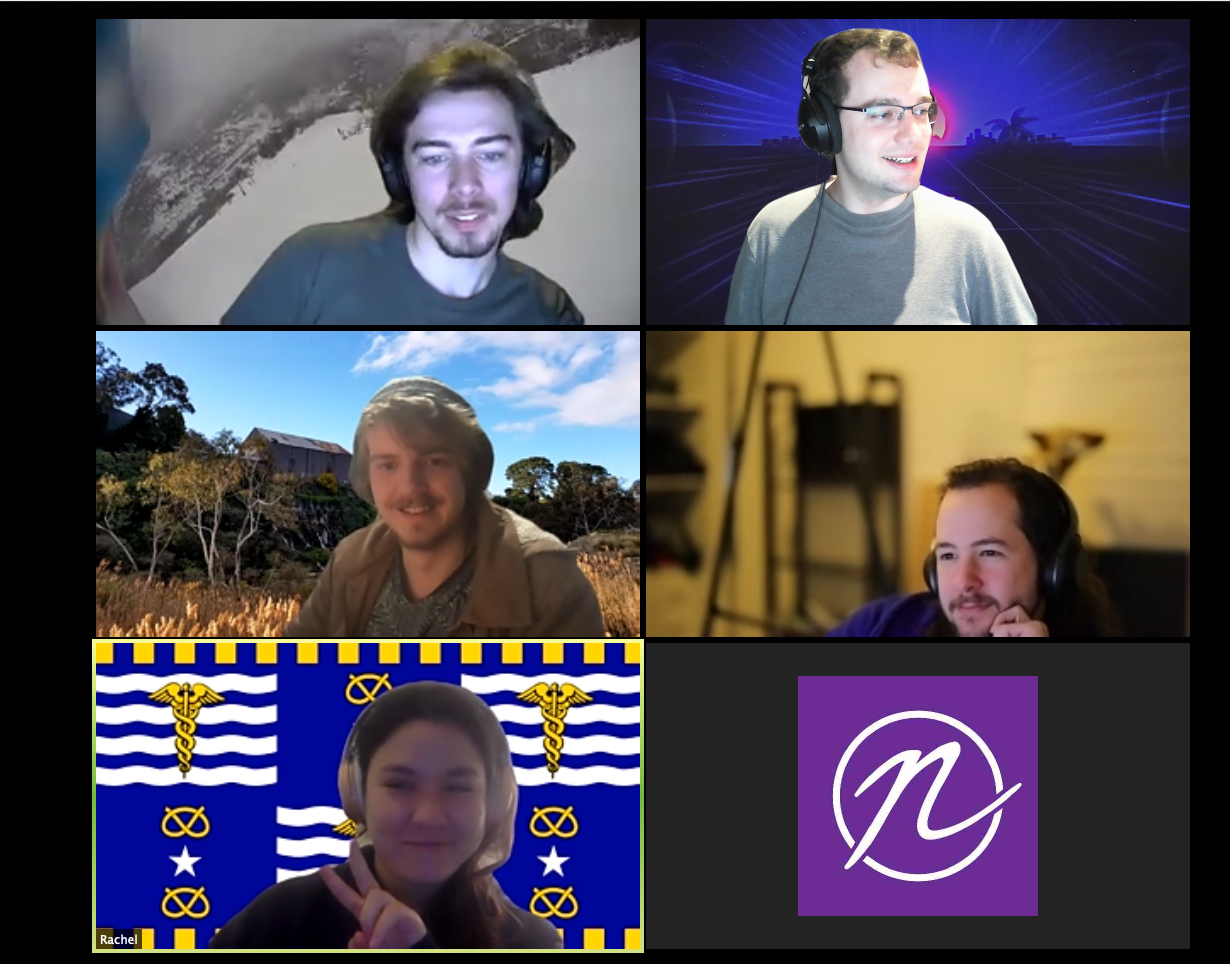 You’ve had to explain some spectacularly dumb things.

The morning after pill is not for hangovers

An unborn baby is called a foetus, not a faeces

Alaska is not an island

The data cloud is not in the sky

The milky way is on both sides of the earth

Having to awkwardly explain what a ‘spank bank is.

You can’t become a better person through massage

King Kong did not create ground zero when he fell off the Chrysler building.

Viruses Can Be Transmitted In Schools

There’s no such thing as diet water

How do you spell KFC? 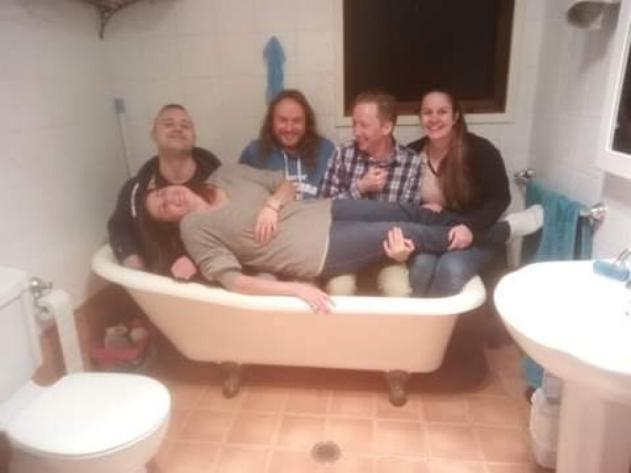 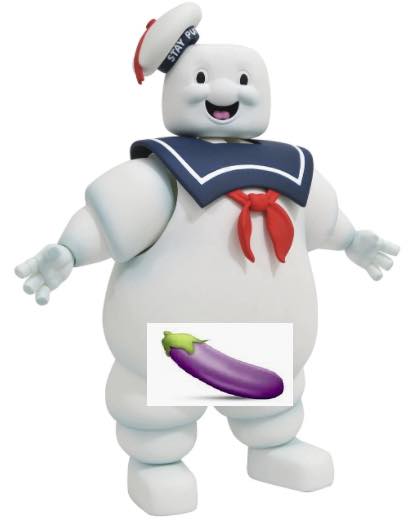 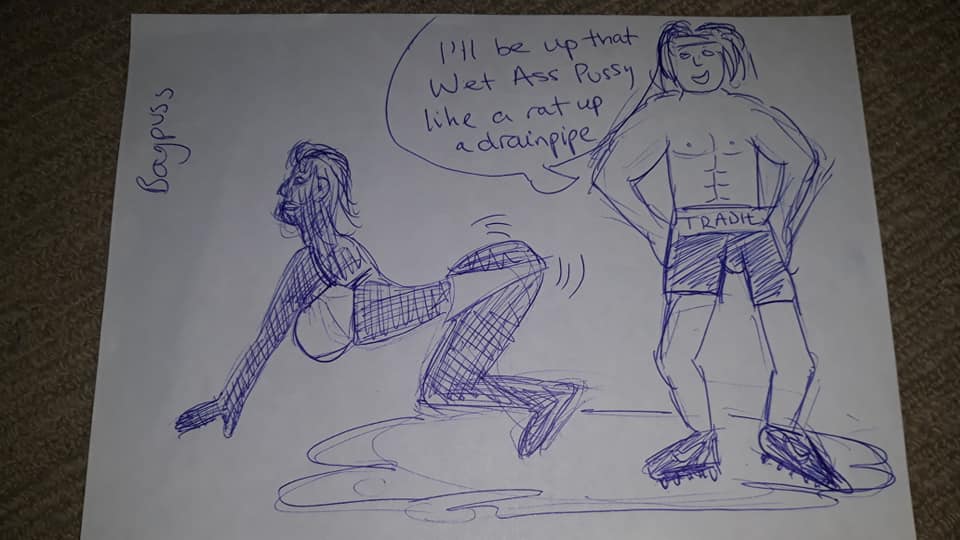 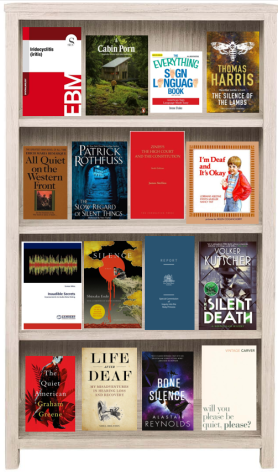 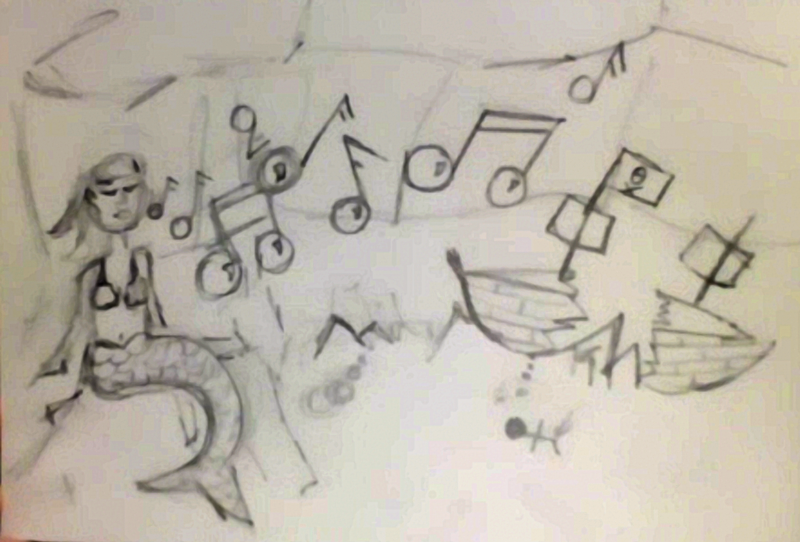 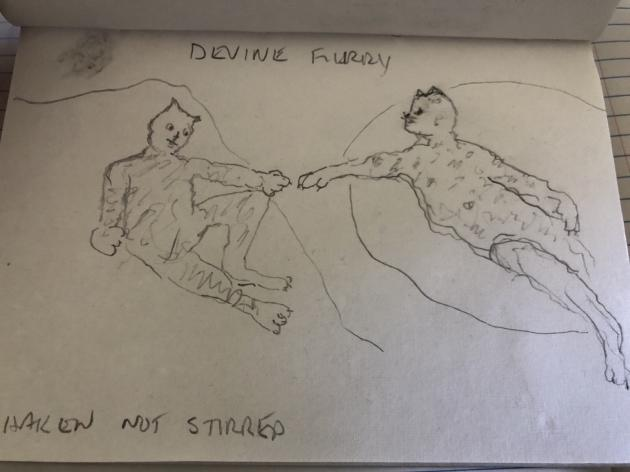 A team of Scotsmen didn’t know that the “border” in border collie is the Scottish border.

We asked about the Vanessa Carleton song A Thousand Miles, and someone came up with 500 miles. Perhaps they thought Vanessa was only half as committed to their relationship.

After asking about common words ending in ITH, we had to explain that Smith is a word. “But it’s a proper noun” they said… yes… and it’s also a word.