iqtriviaPosted on February 22, 2020 Posted in Uncategorized 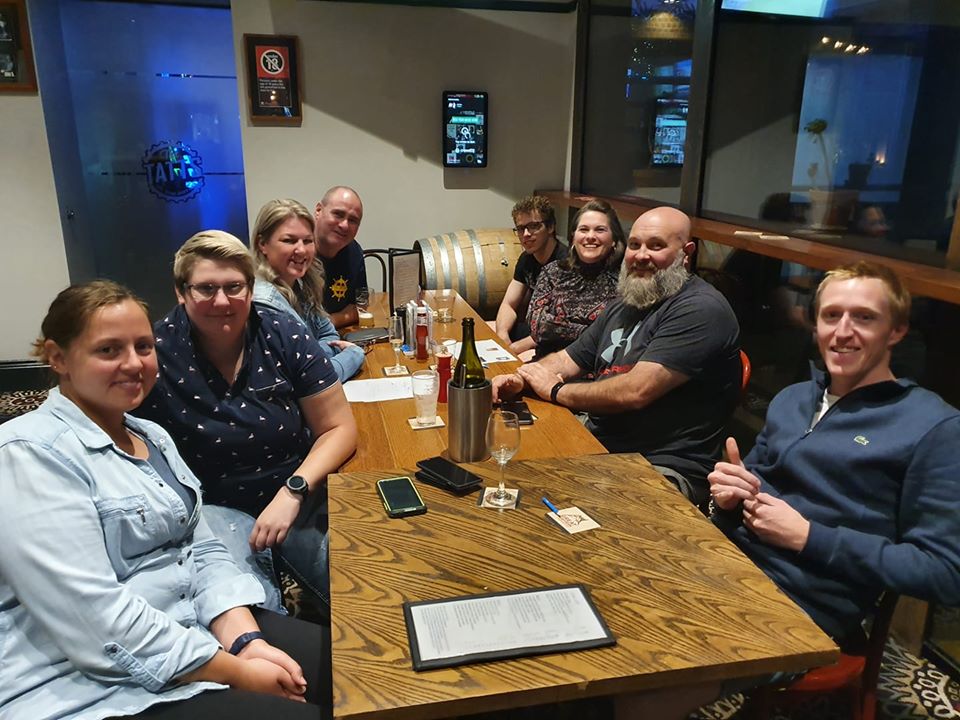 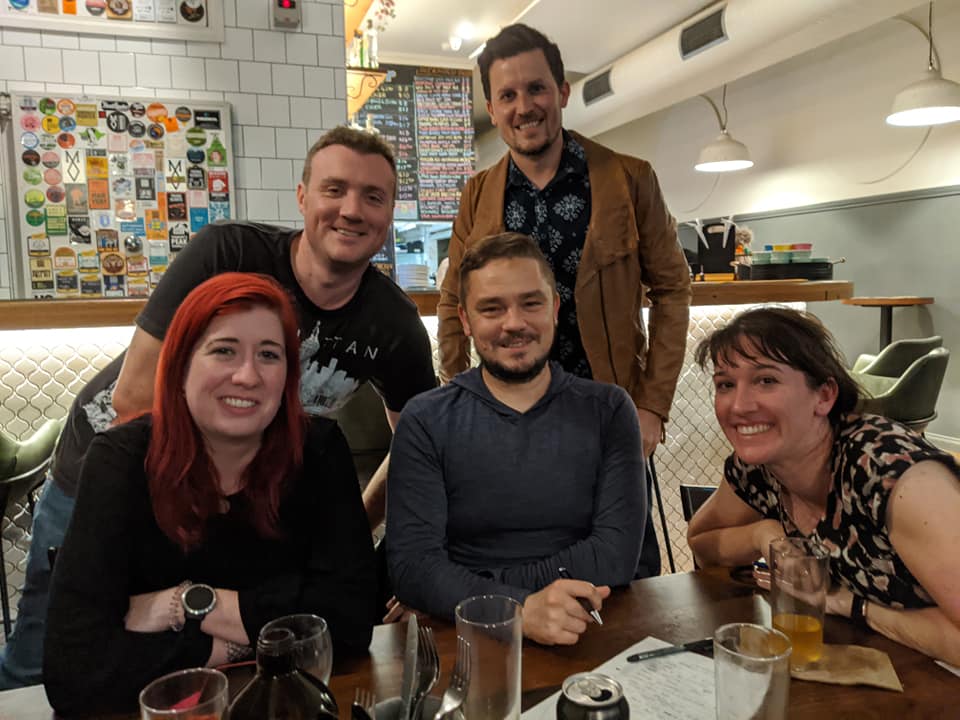 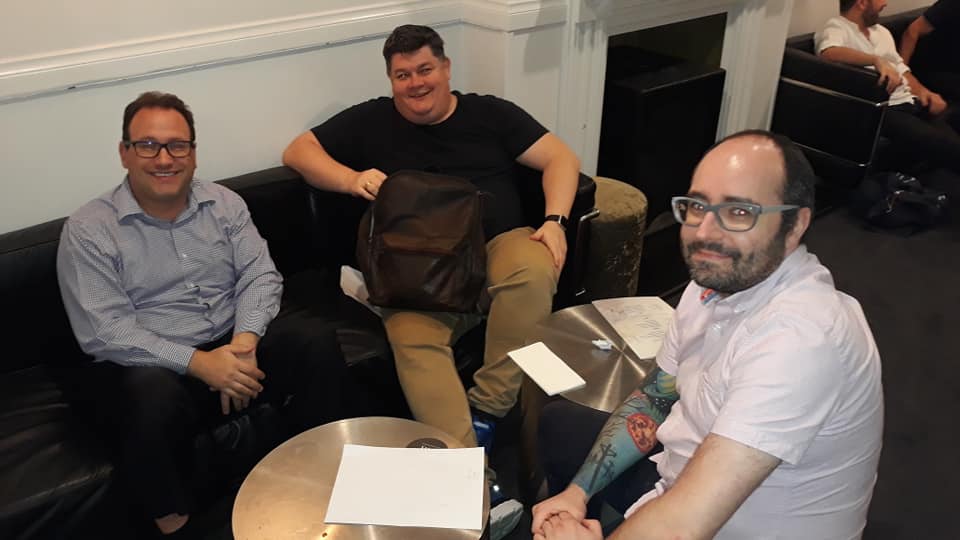 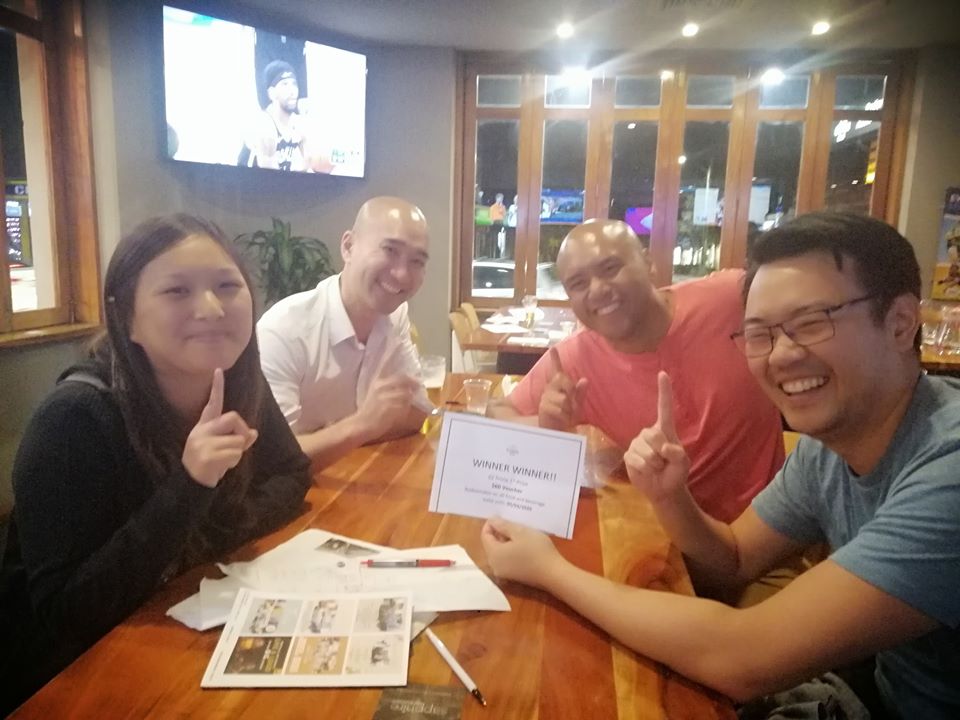 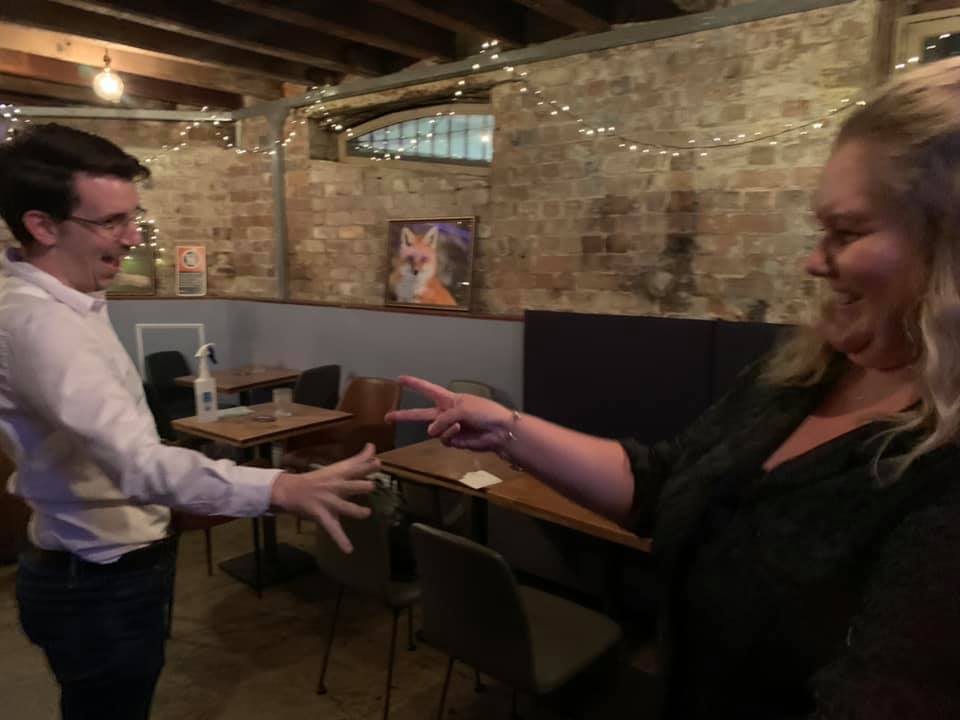 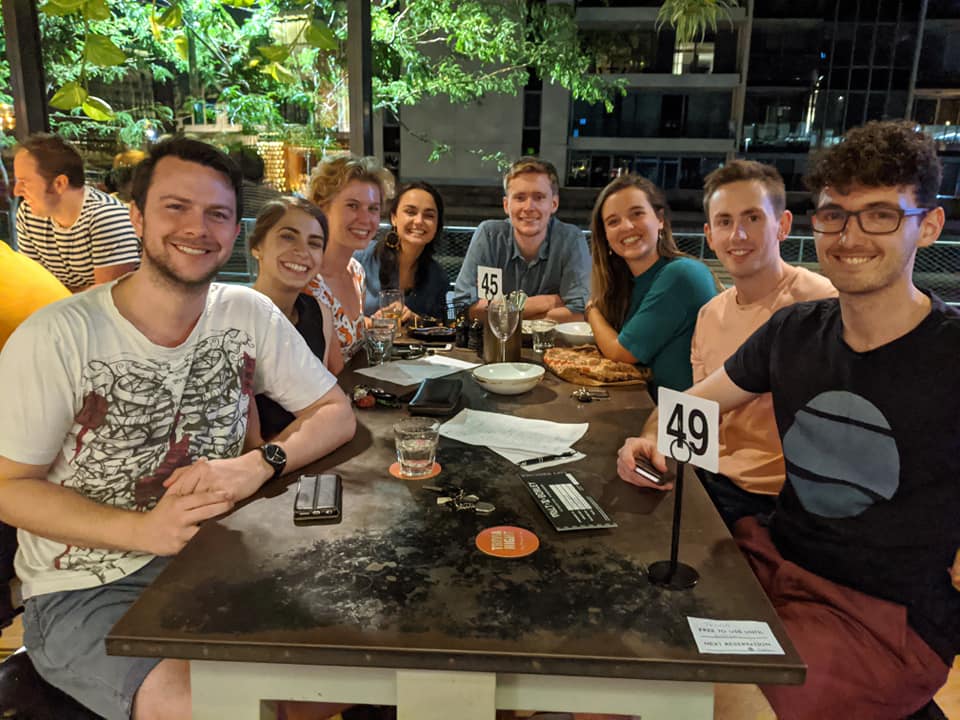 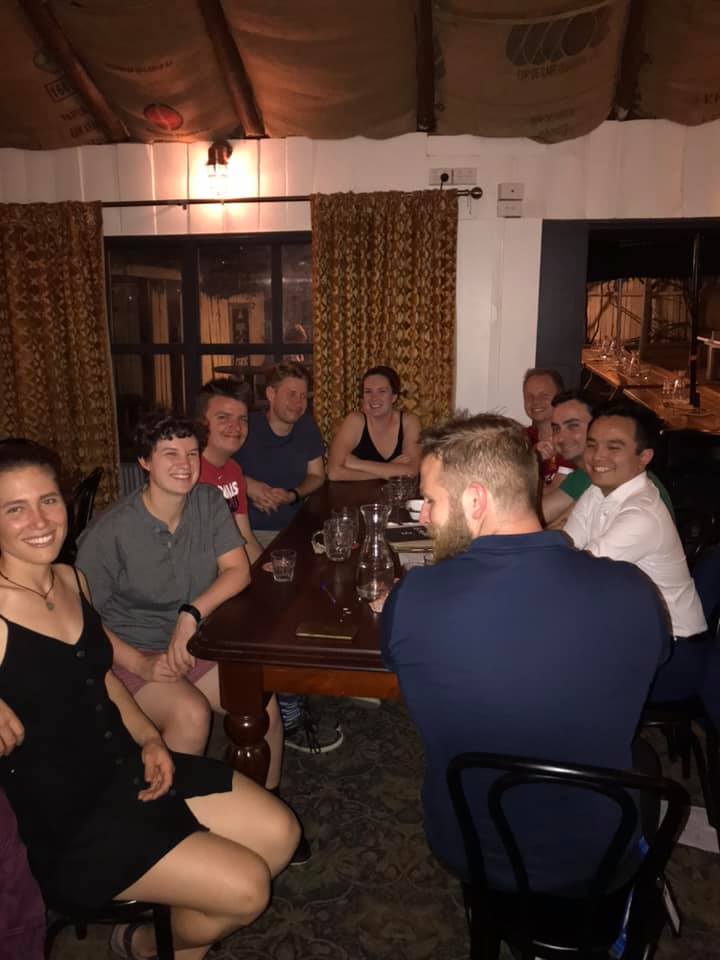 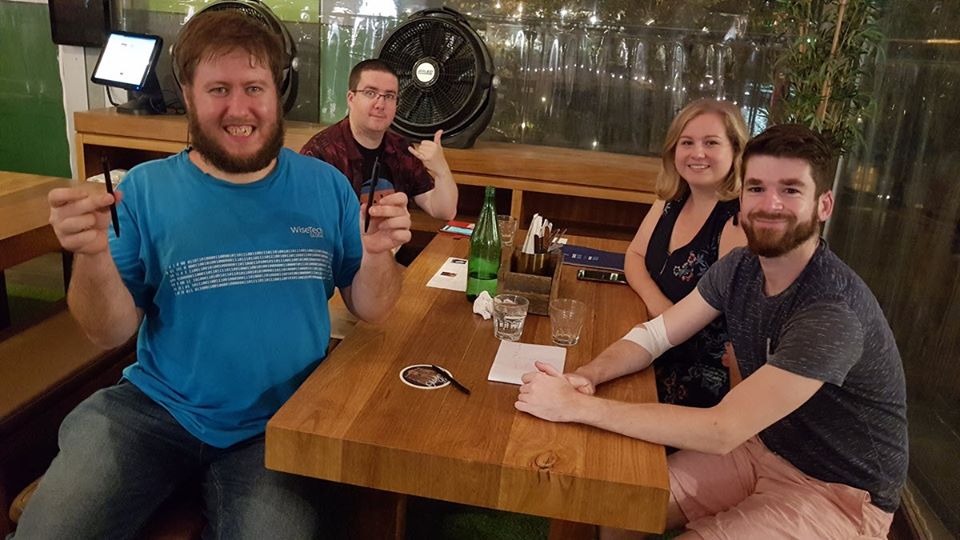 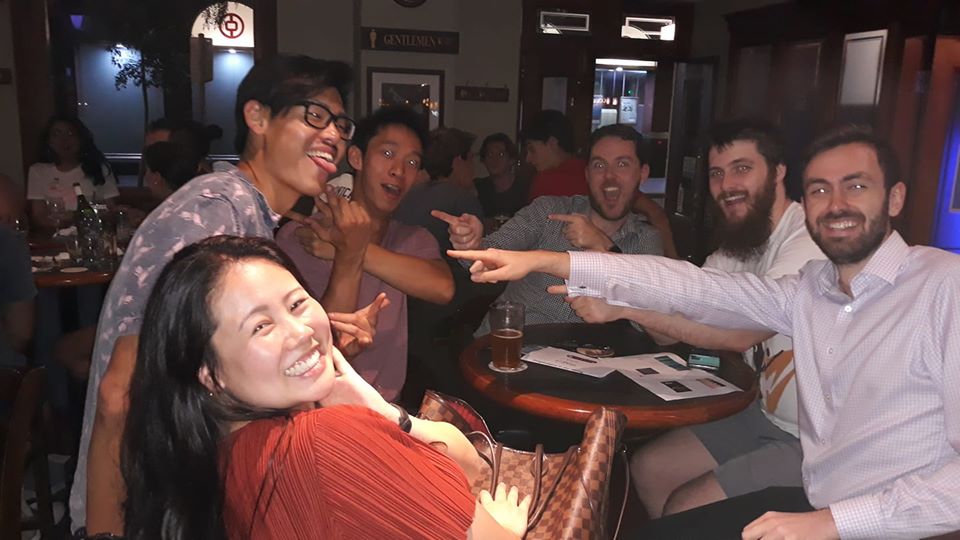 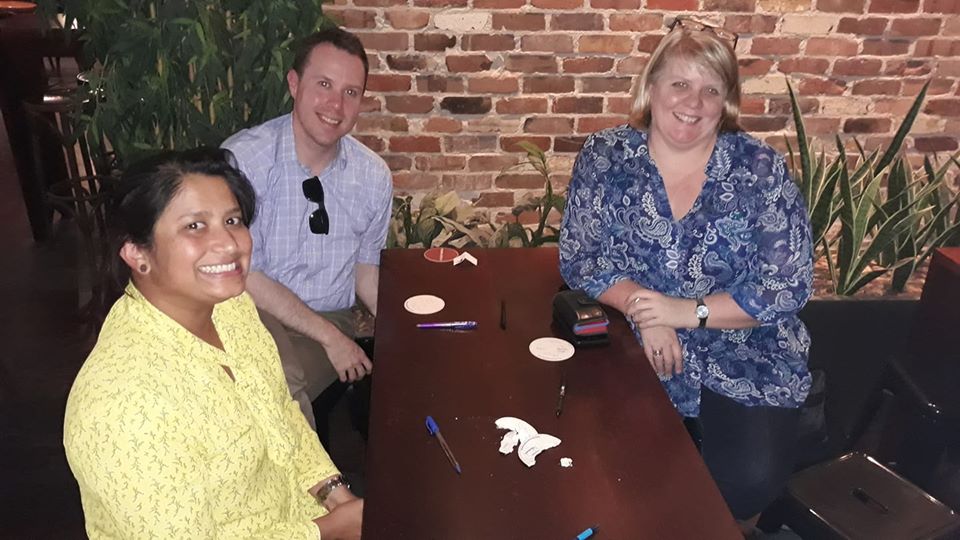 They came in first place & won a jackpot of $120. Everyone is going to be gunning for them next week. 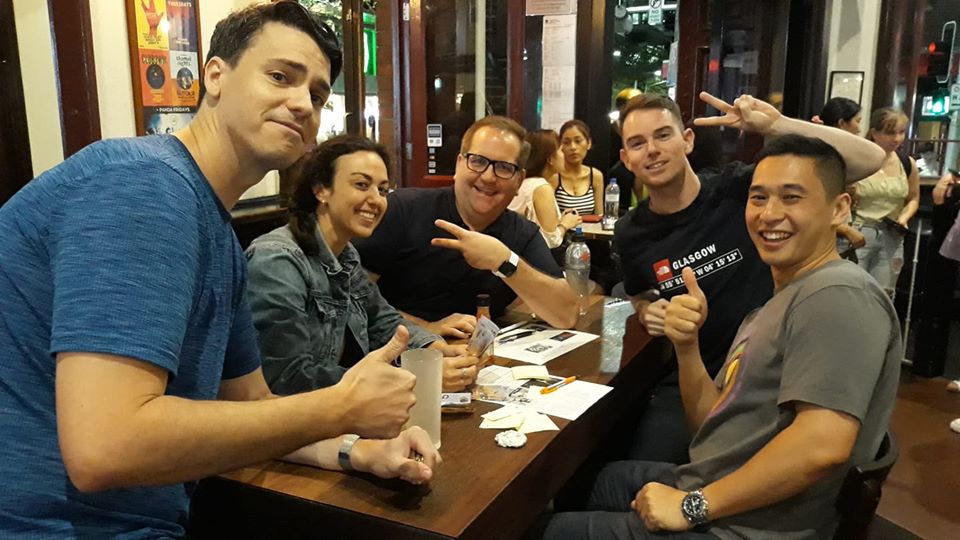 And they won on their first time, which should be encouraging for all those new teams who think they can’t win.  It’s JUST one question. 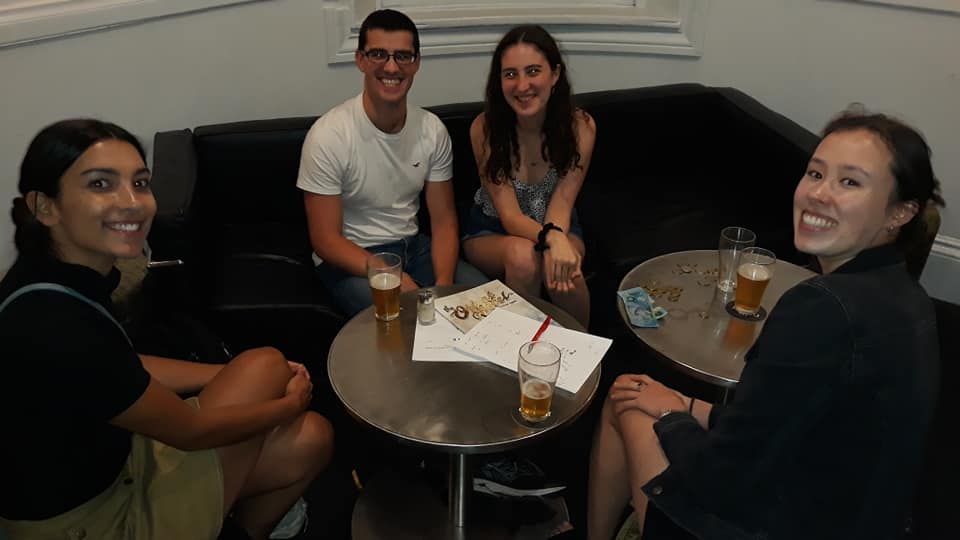 There were a lot of cases of mistaken identity.

Alan Jones and the Temple of Doom

Charlie Chaplin and the Chocolate Factory

Little Women on the Prairie

We loved Nelson Mandela in the Shawshank Redemption

Snow White and the Seven Wonders of the World

Louis Armstrong landed on the moon

Lance Armstrong landed on the moon

A Brief History of Time by Steven Segal 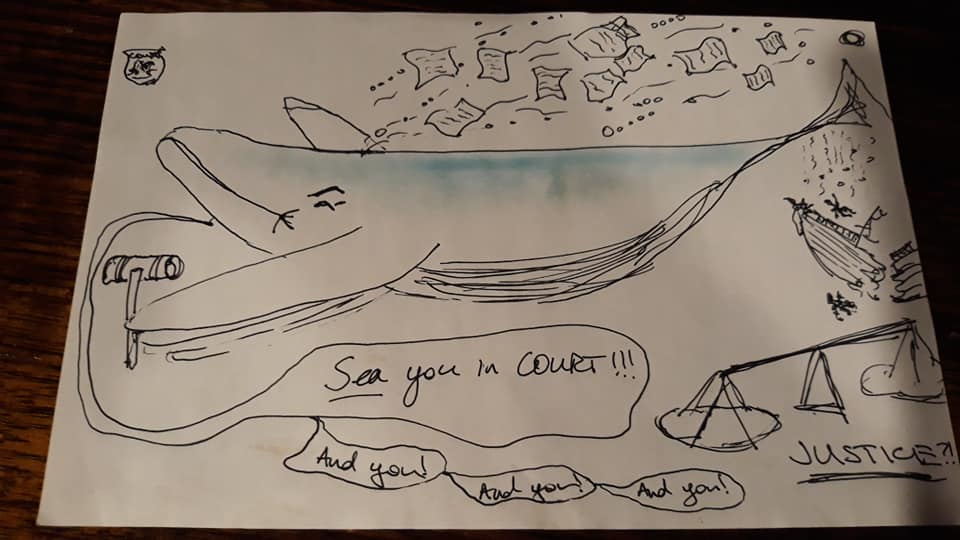 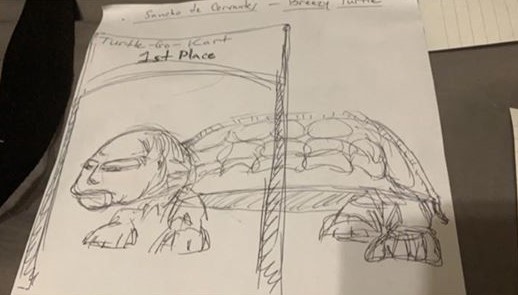 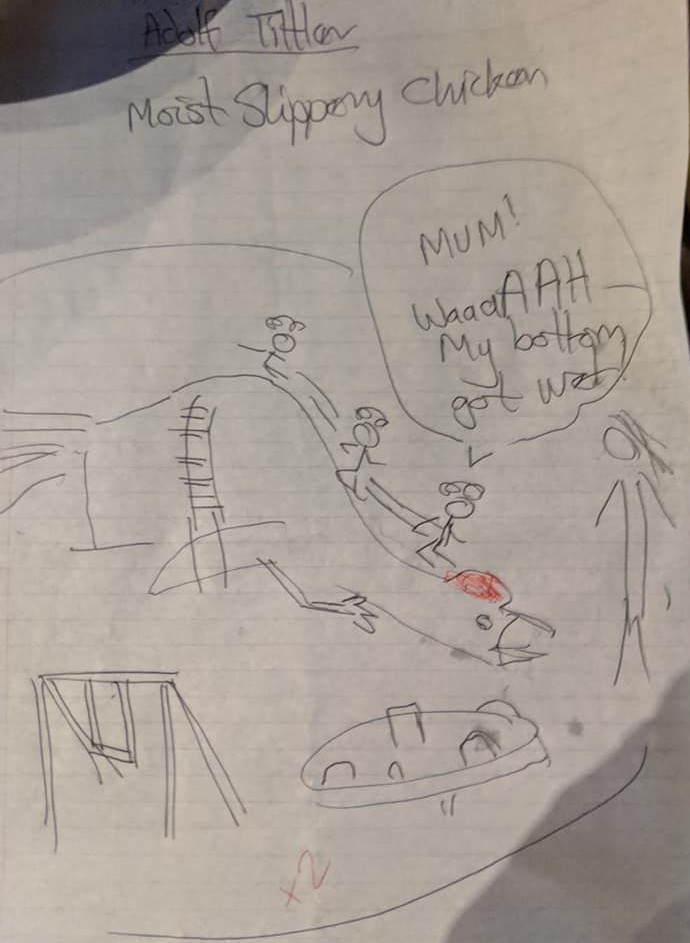 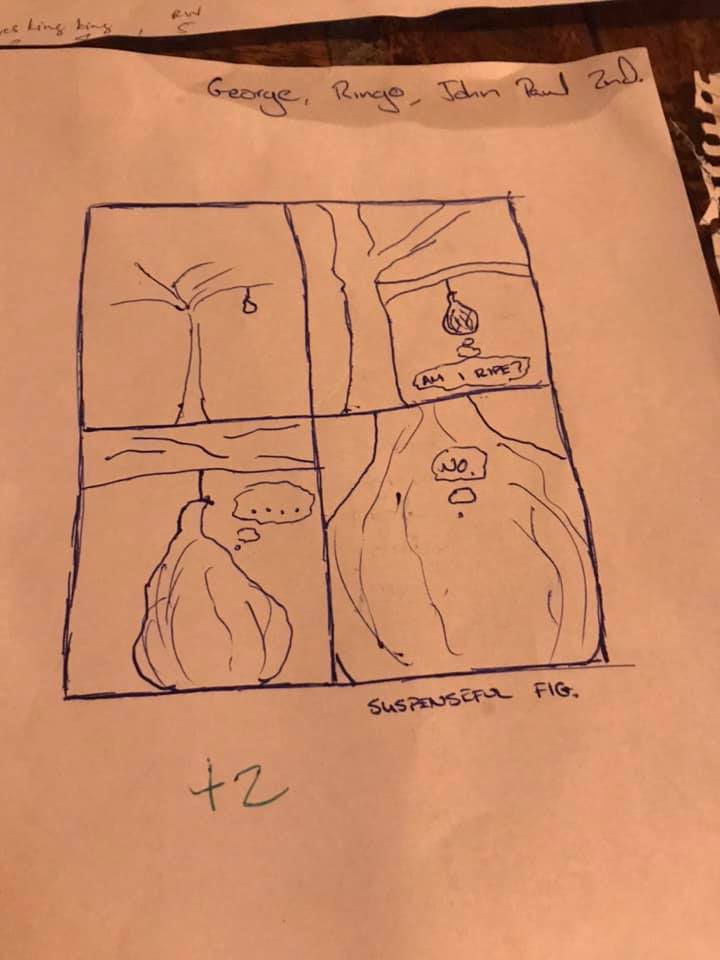 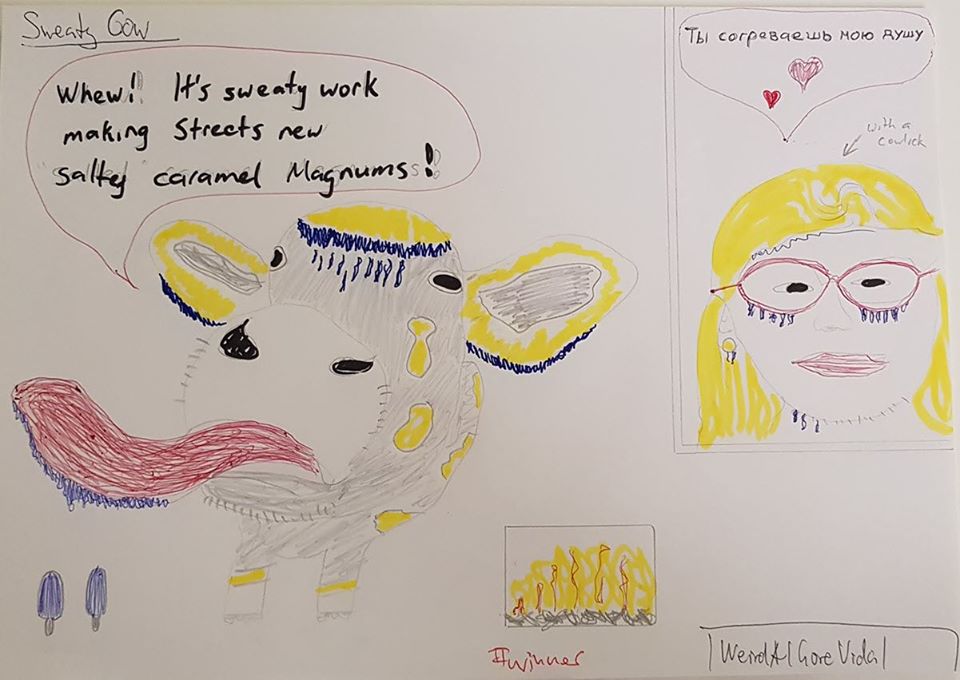 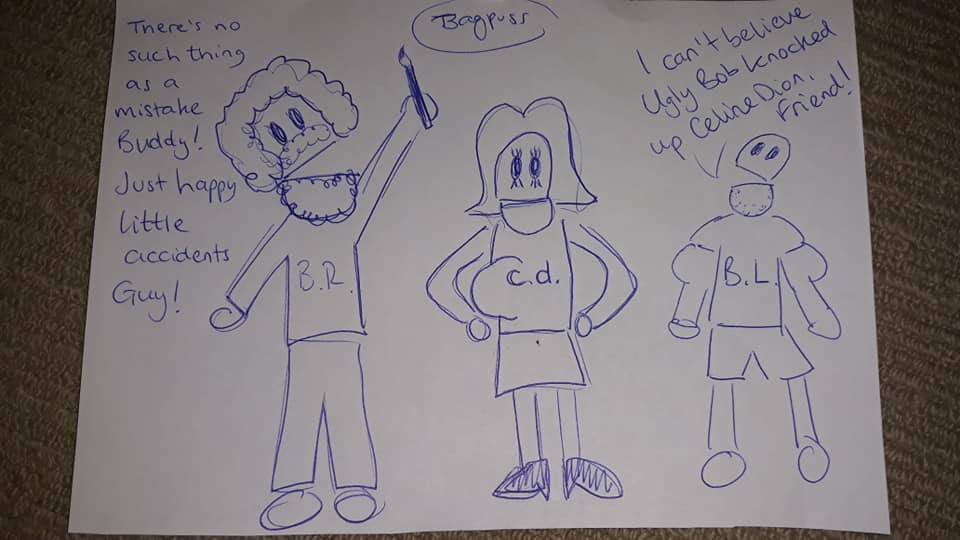 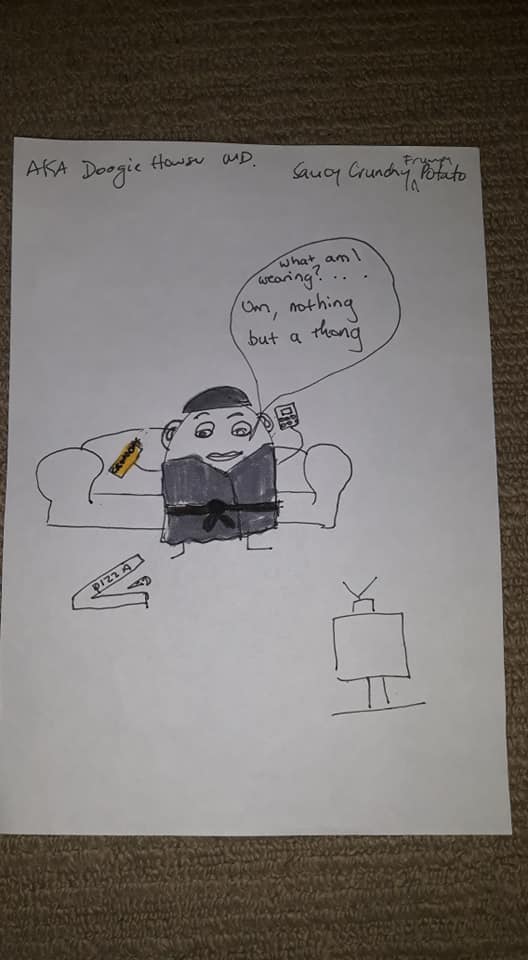 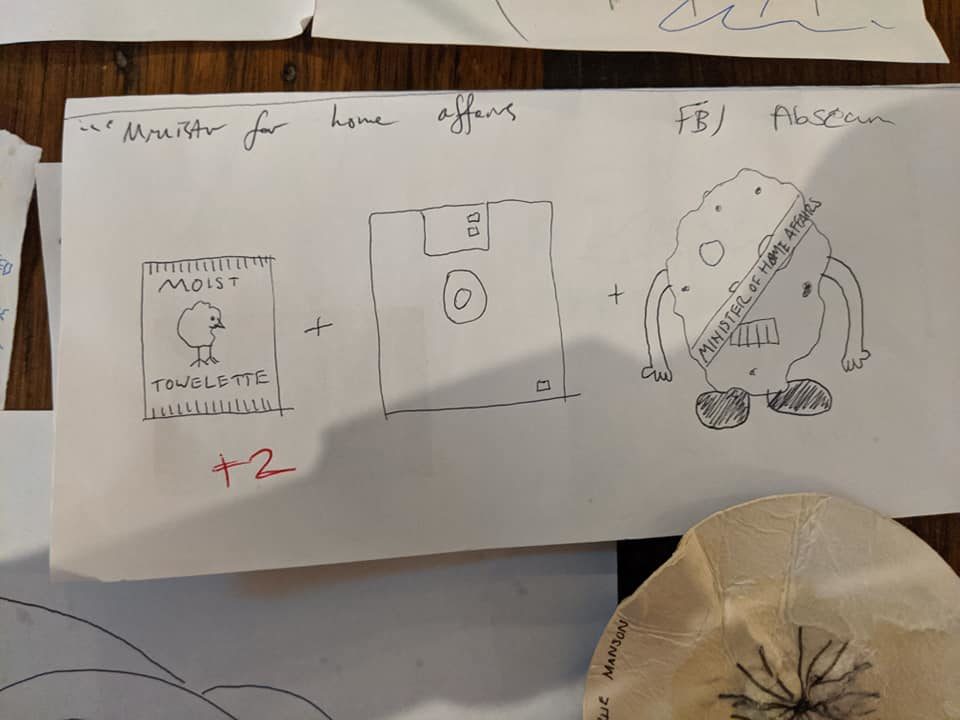 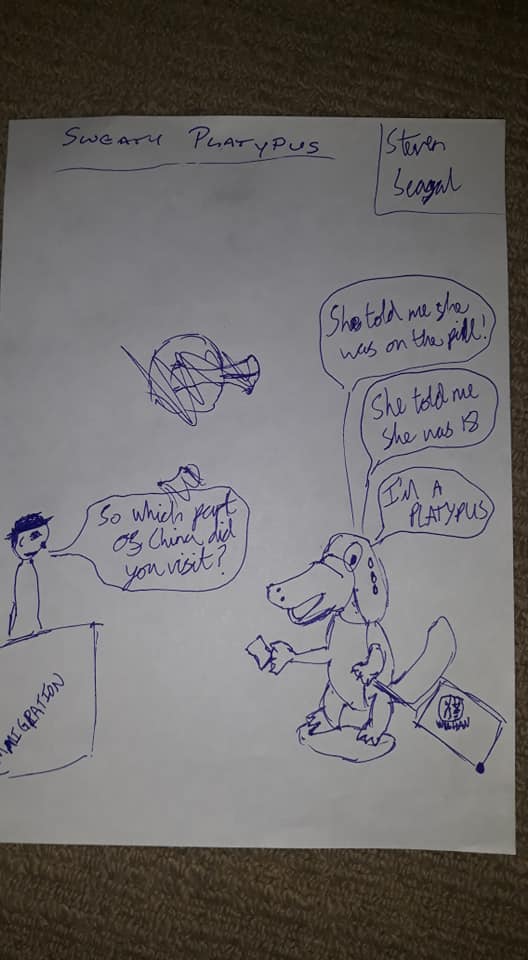 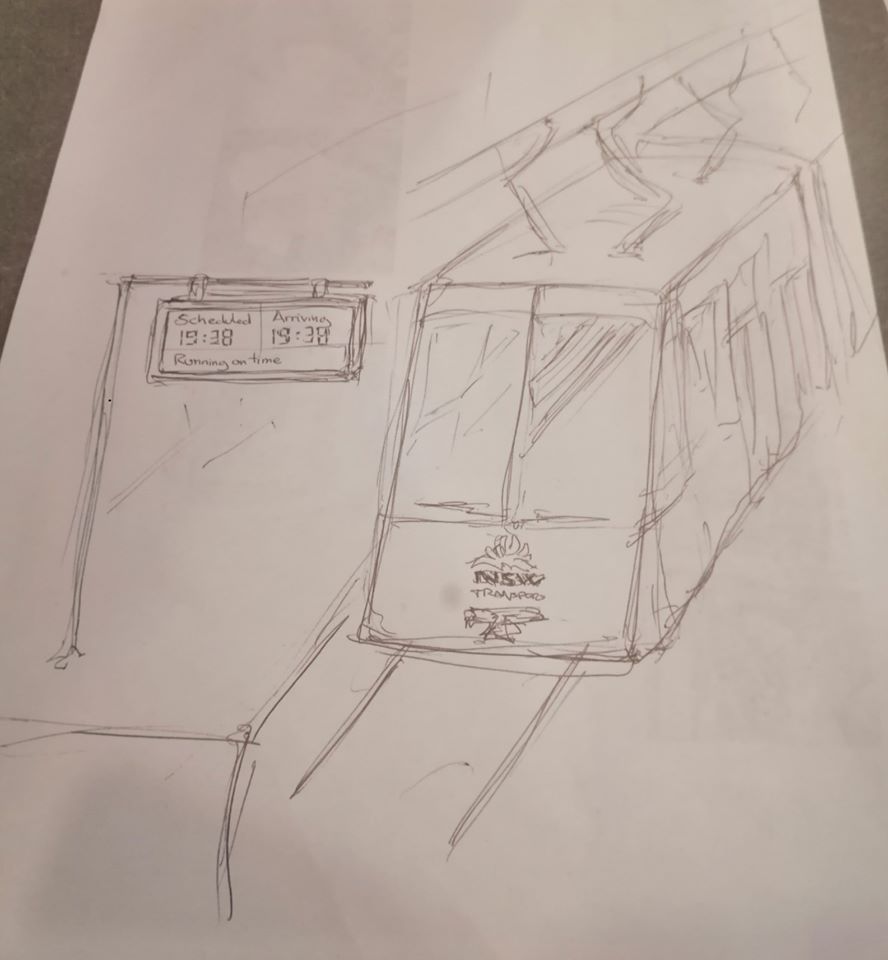 One of our winners was a team who drove nearly an hour to see one of our hosts in Canberra.

When we asked about countries of birth in the Australian census and reminded people that they should get at least one, about half of the teams still forgot to put down “Australia.”

One player was sent up to answer a bonus question & was so certain they were wrong they were embarrassed to show us. Turns out they were right.

We got one of the more direct (though very much not safe for kids) answers to one of our jackpot questions. 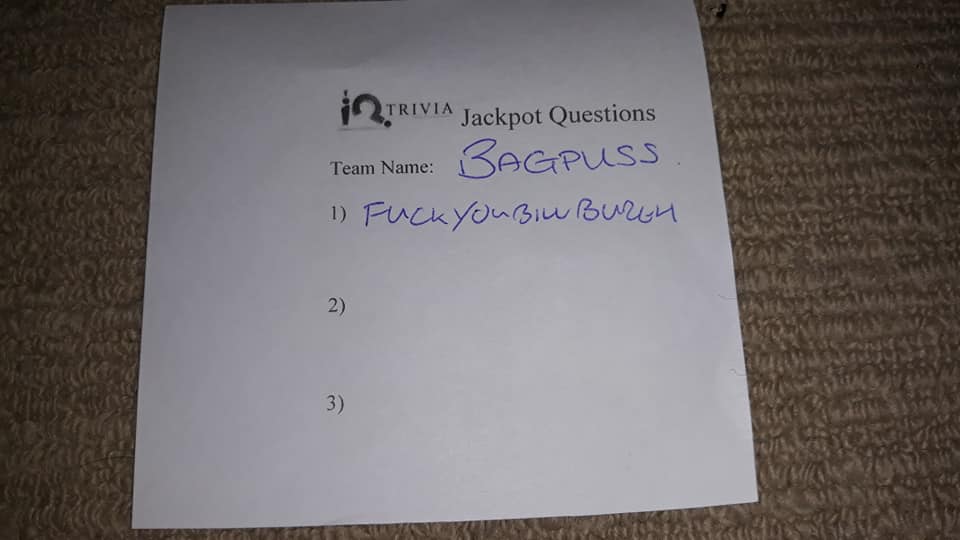 And one team had to put up with an interloper who was a fan of Billy Thorpe and the Aztecs. When we played the line “most people I know…” and asked for the next line, he leaned in all creepy like & said “think that I’m crazy.” They thought he was ACTUALLY crazy & ignored him. Note to trivia interlopers everywhere… if you want to give people a hint, it’s best if you don’t do it in the creepiest way possible.