iqtriviaPosted on July 22, 2017 Posted in Uncategorized 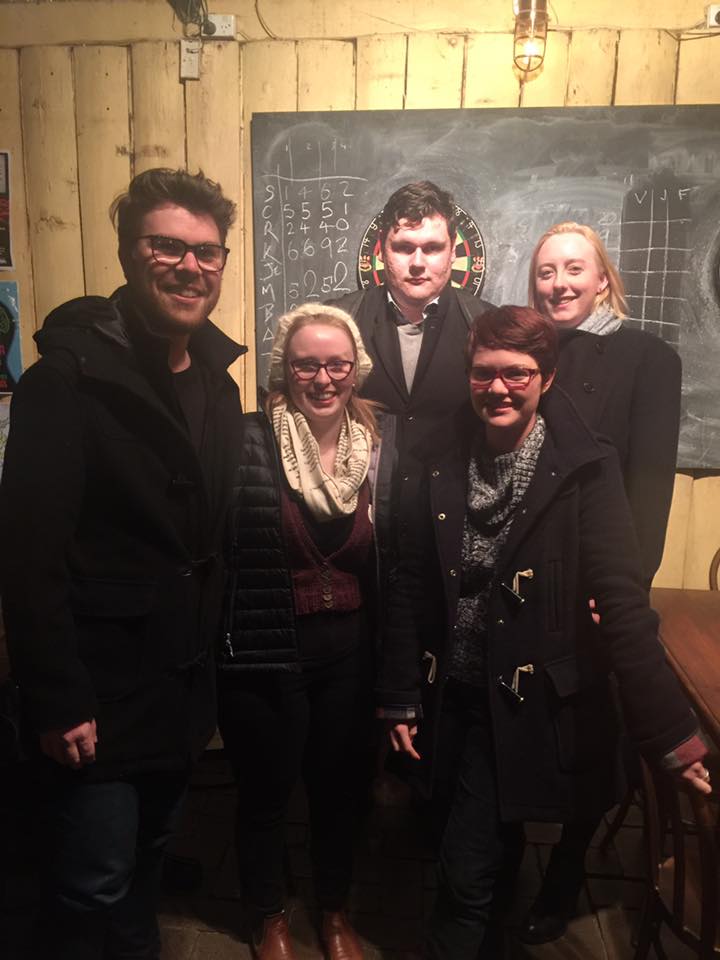 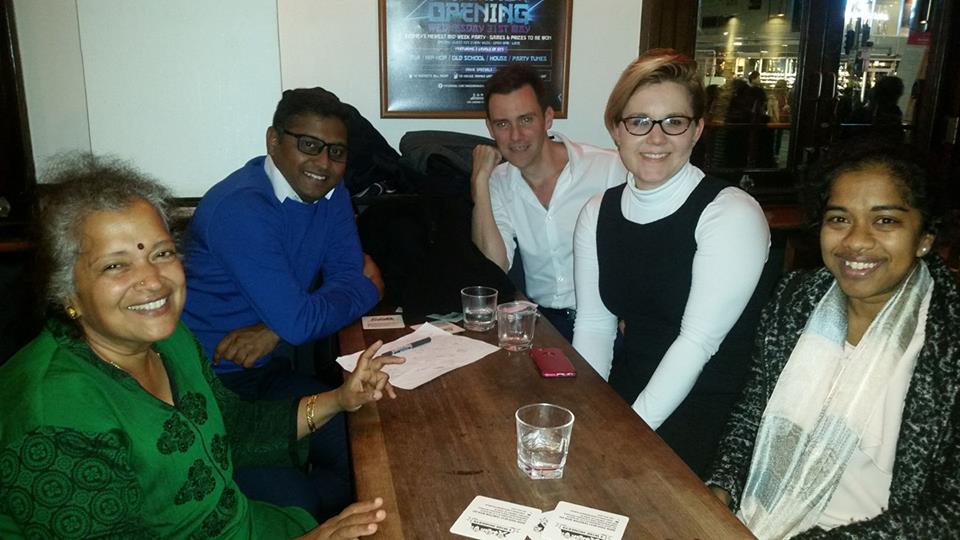 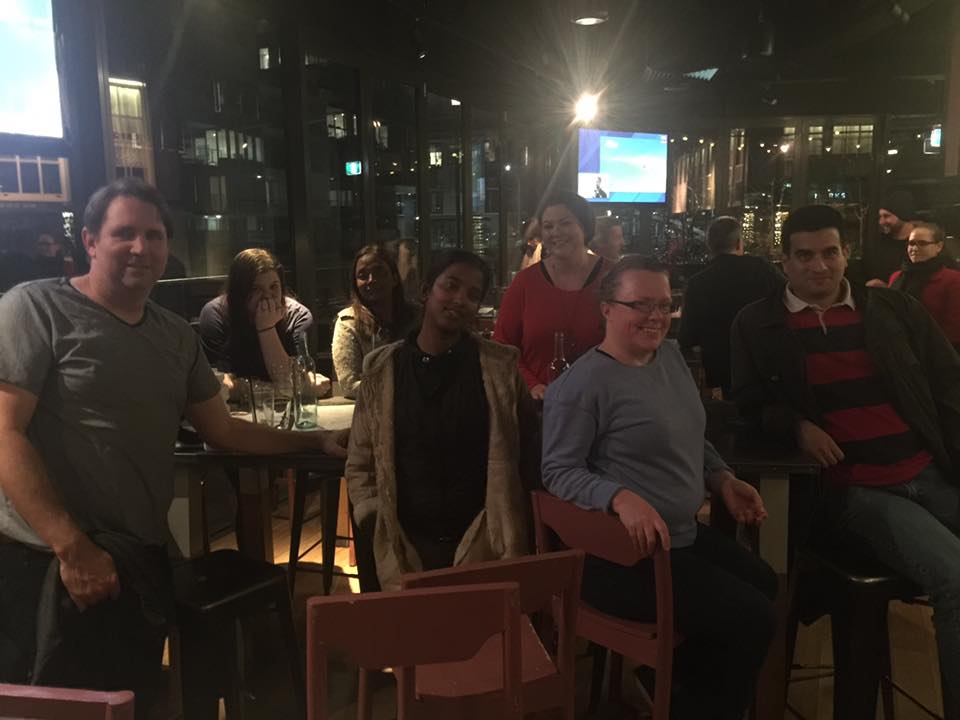 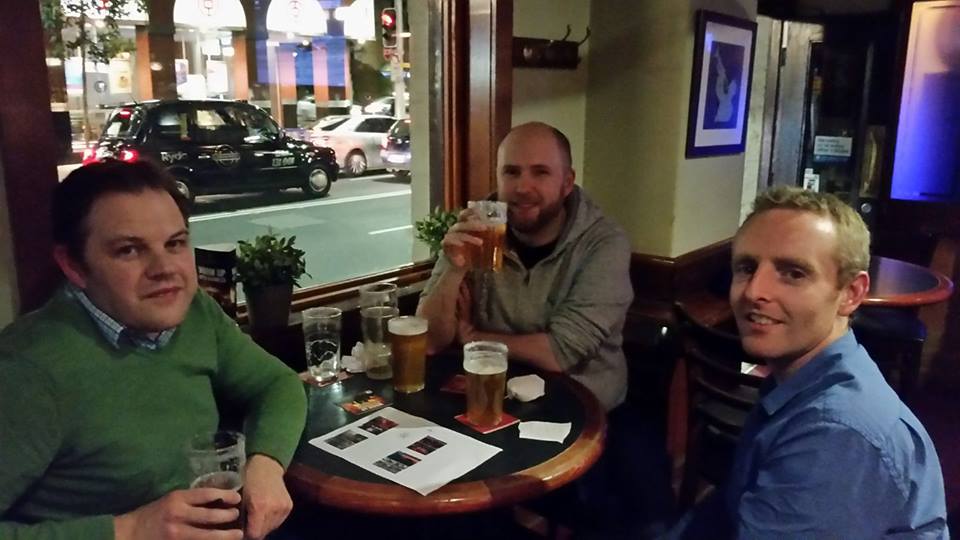 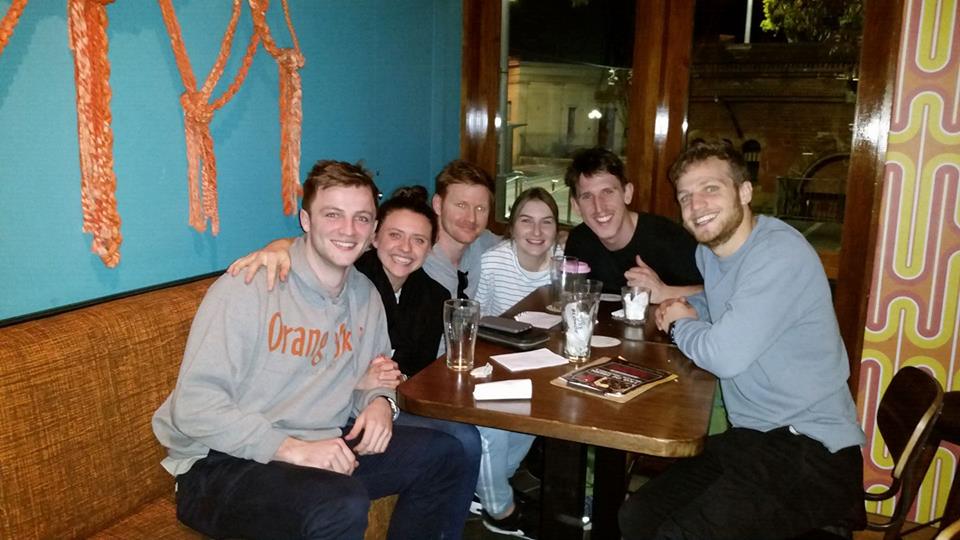 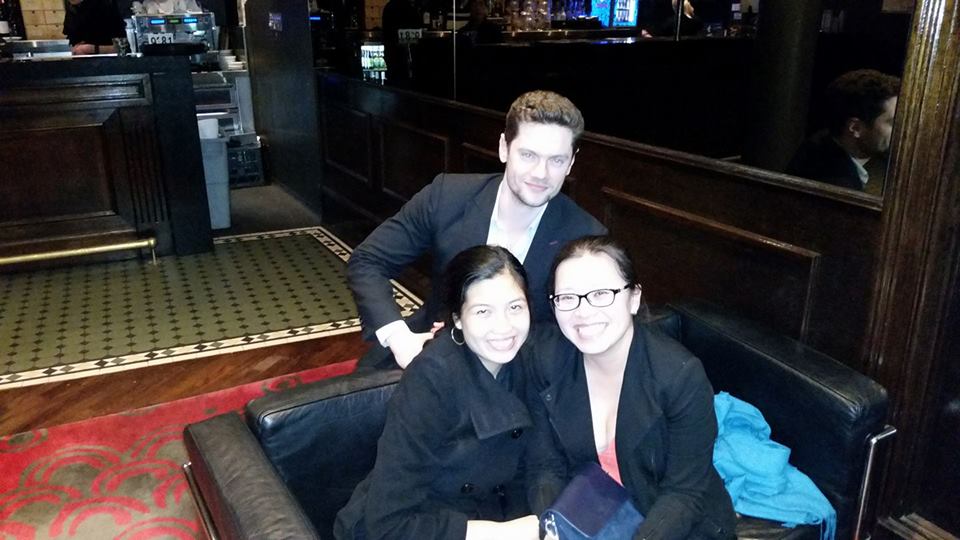 You’ve got some very firm views on what should be made illegal.

Children at weddings should be illegal

Children should not be allowed on airplanes

Saying Literally when you should say Figuratively

Taking calls on speakerphone without earphones

Charging more than $5 for a pint

Charging extra for tomato sauce with a meat pie

Having a Bunnings Sausage Sizzle when the Bread isn’t Buttered

People who request Gluten Free food when they’re not Celiac

Pretty Bouncer – As judged by Kolo the Bouncer 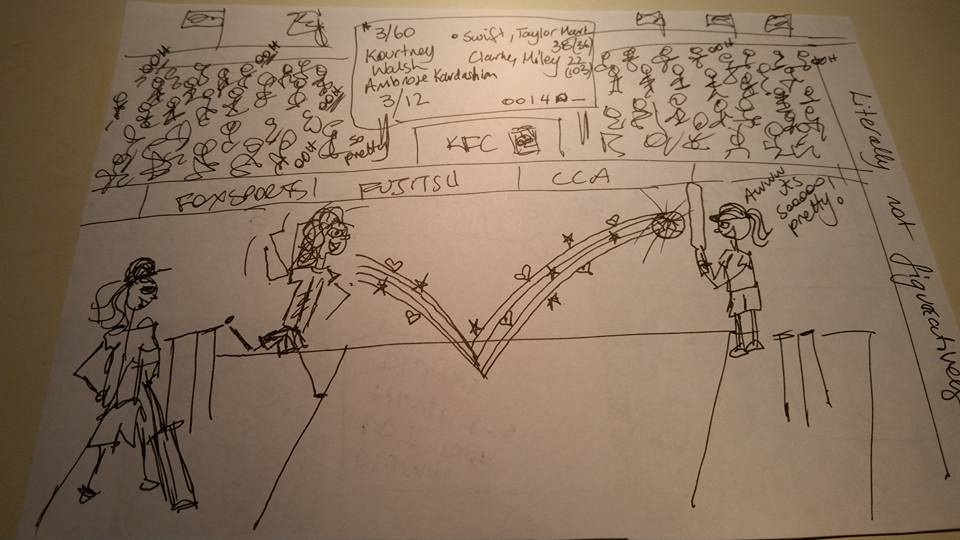 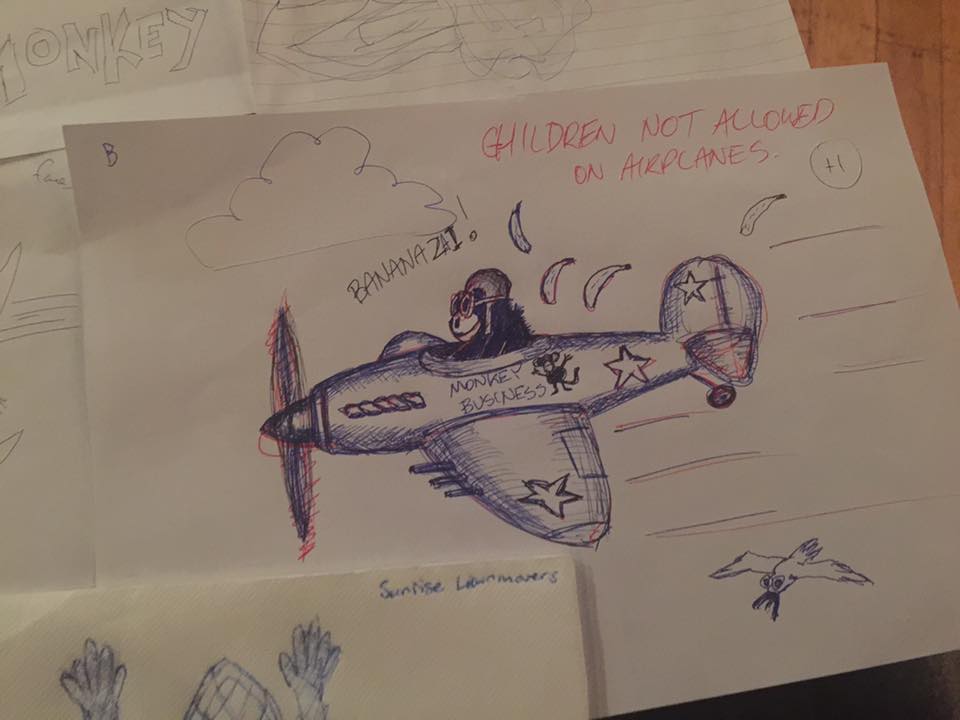 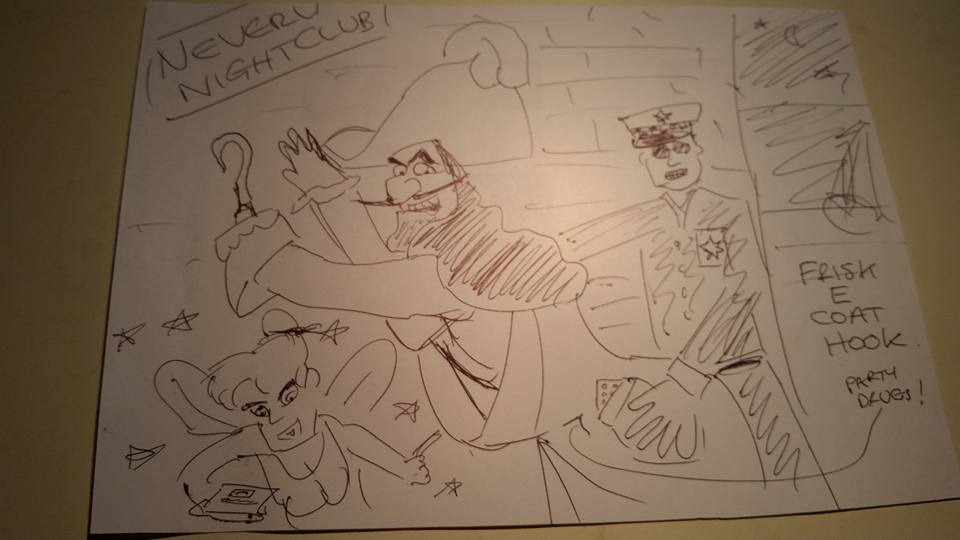 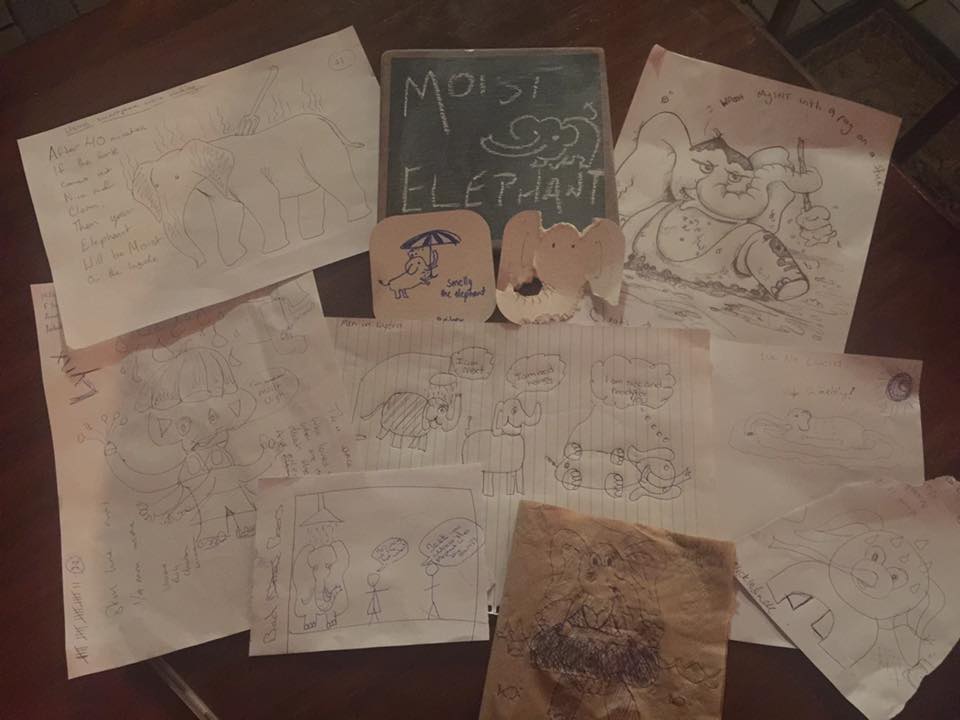 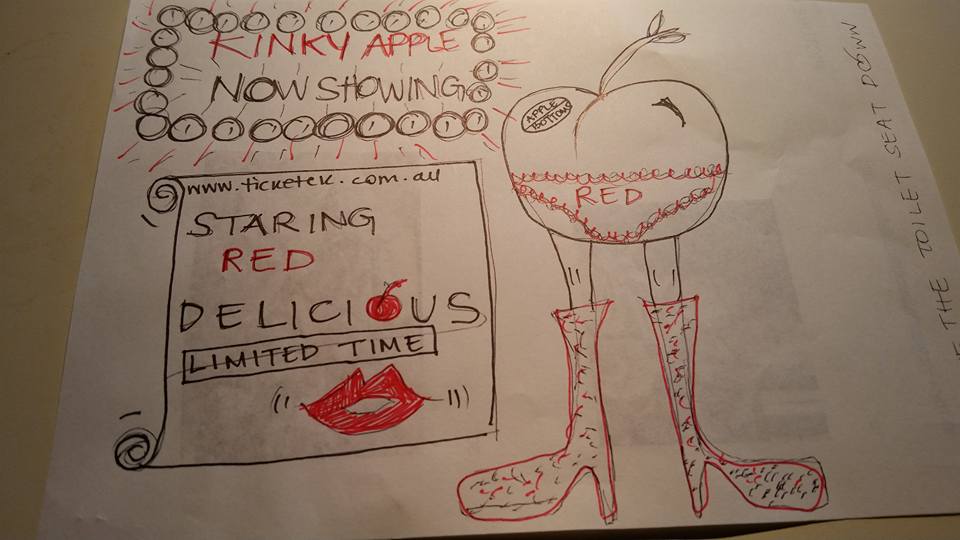 The “token guy” who was brought in to answer questions on sport but failed at all of the sport questions.

An entire room full of people comparing the proportion of circumcised and uncircumcised penises they have seen (as if what they’ve seen is a representative sample of genitalia worldwide.)

The team who gave us detailed instructions on how to perform a prostate massage… on the assumption that we really needed to know.

And finally, the team who came in last place at their first show, chose an advantageous special subject, and came storming back to win the prize for second in only their second quiz.