iqtriviaPosted on June 22, 2019 Posted in Uncategorized 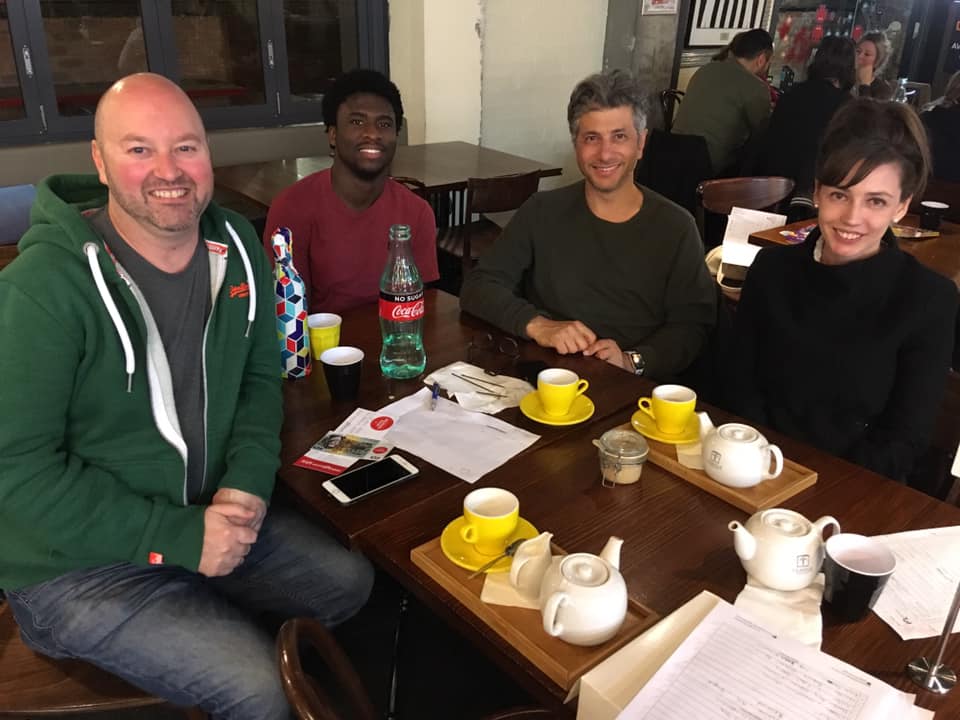 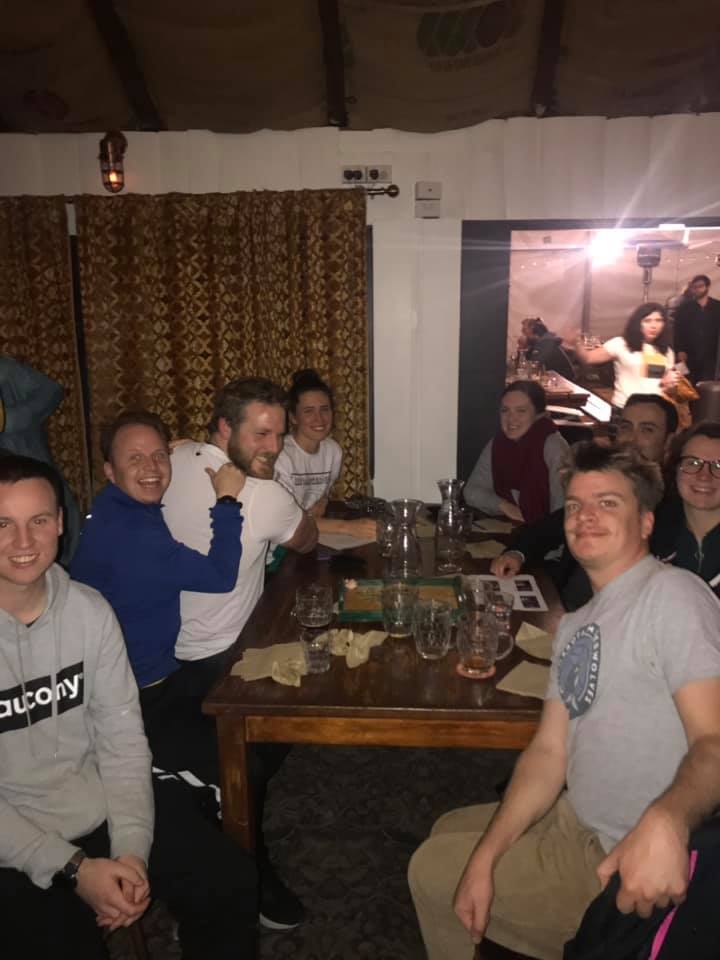 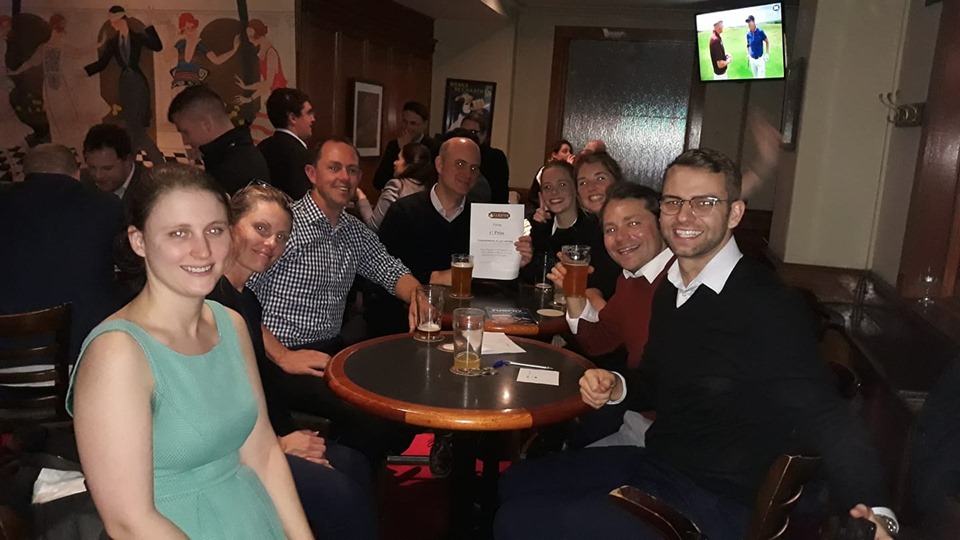 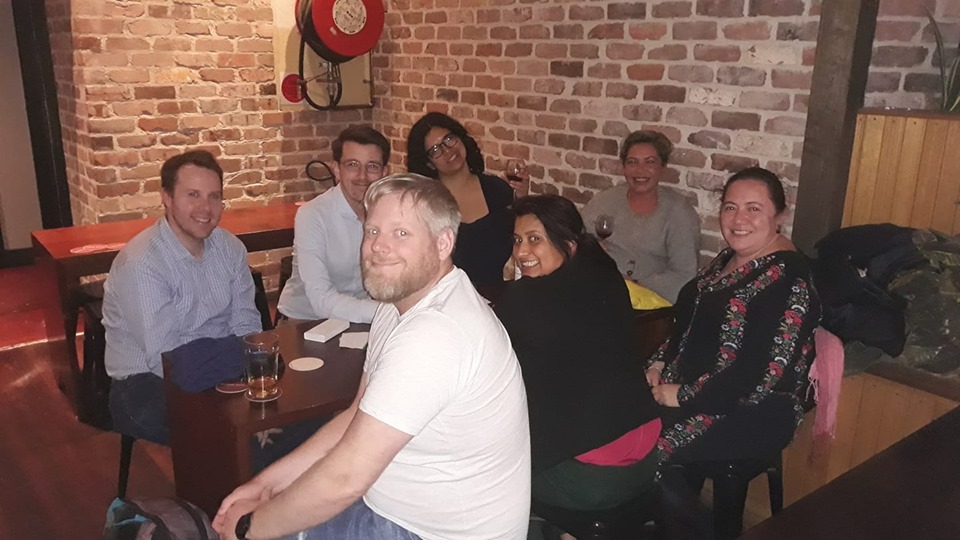 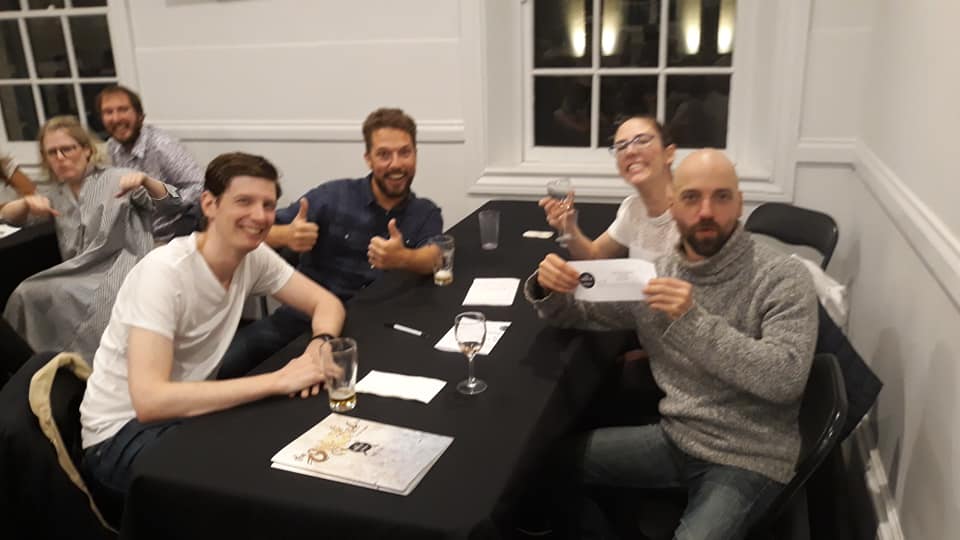 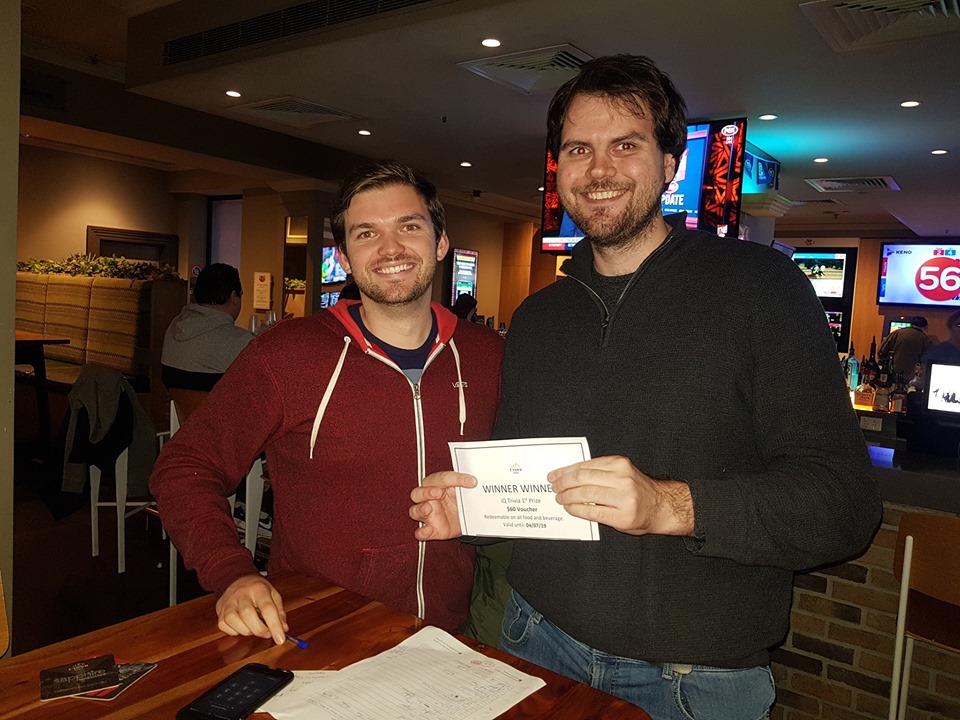 A lot of teams really seemed to know a lot about ancient Greece and square numbers. 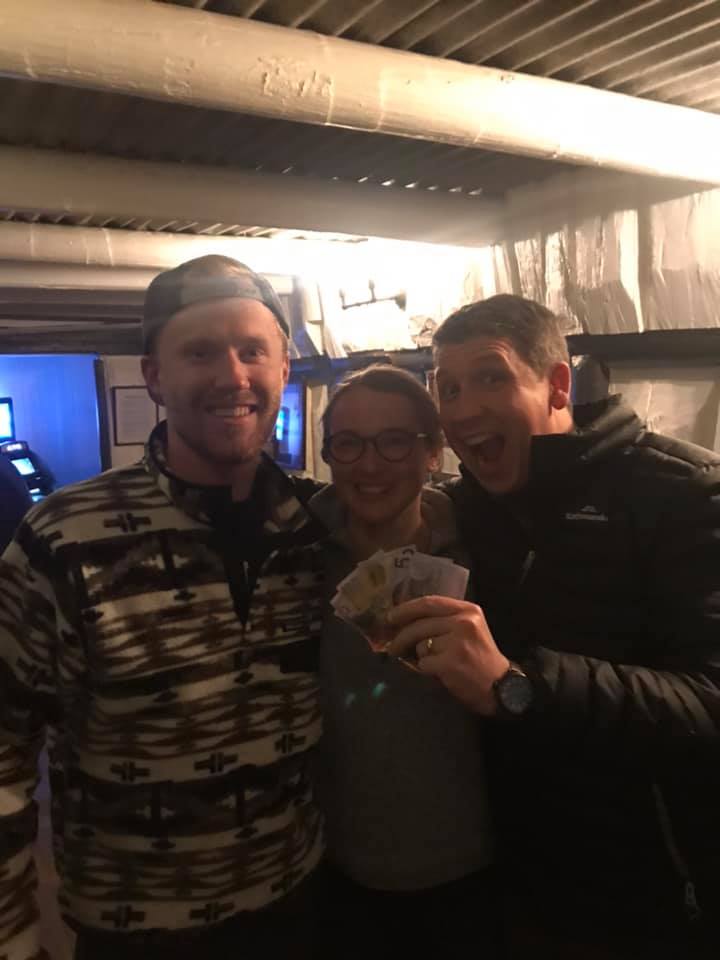 Here’s some older celebrities that you want to fight.

Get out of my room dad!

NASA, for the round earth conspiracy.

I will fight you George Pell.

I want to fight Sean Bean and I hope the screenwriters kill him off.

George Clooney – The Fight for Amal

Come at me, Nic Cage!

Luke, I am your daughter (Mark Hamill).

Putin you in your place.

Bruce Willis will die hard with my foot in his ass.

Hey Marvin Gaye, Let’s get it on! 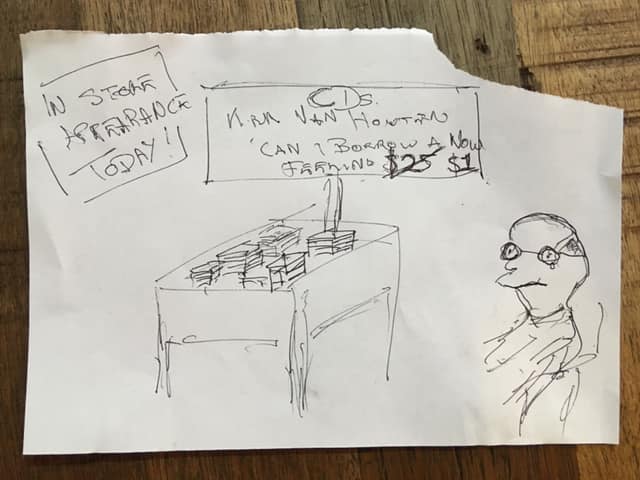 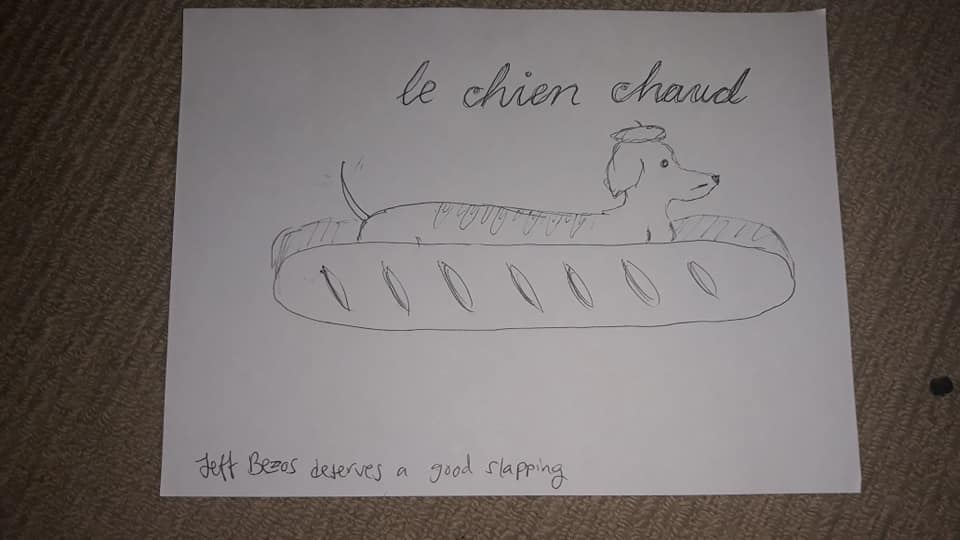 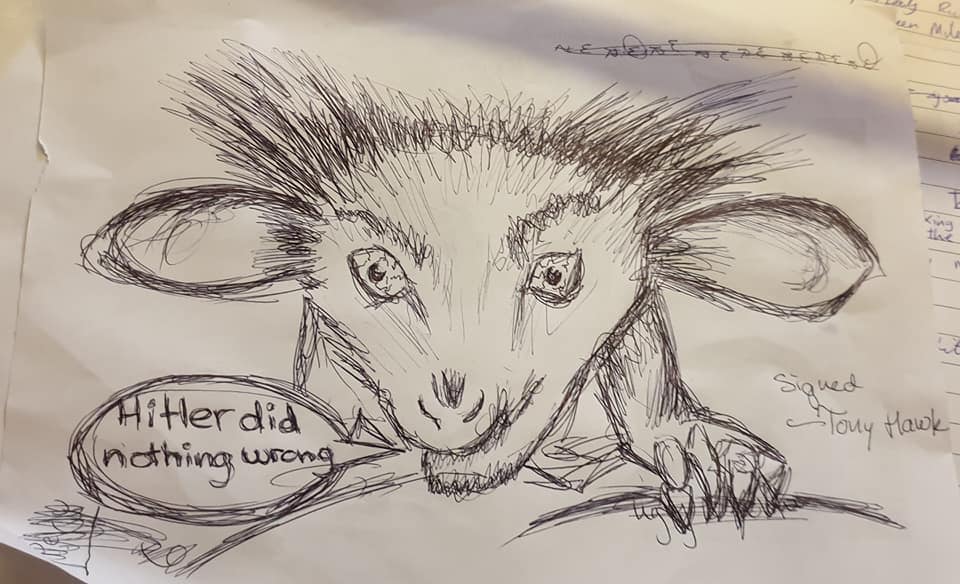 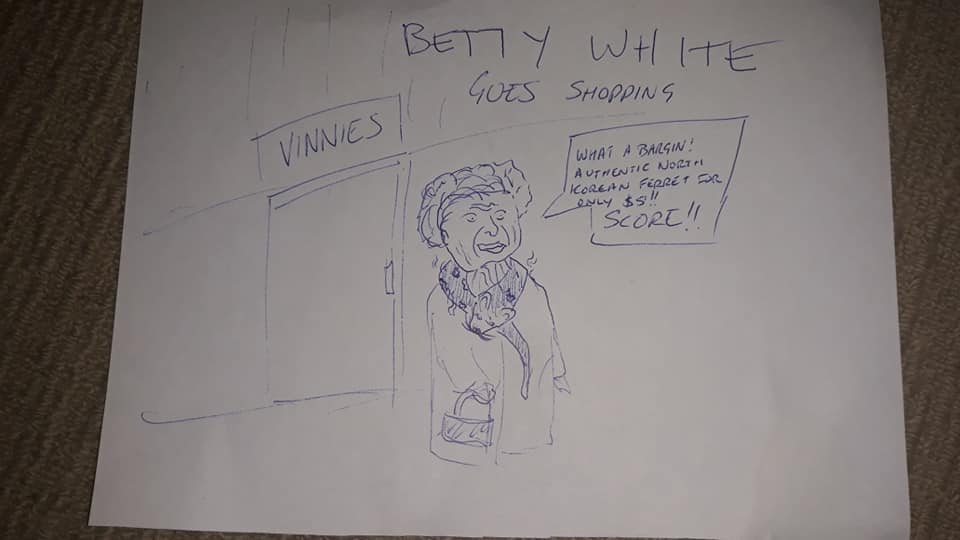 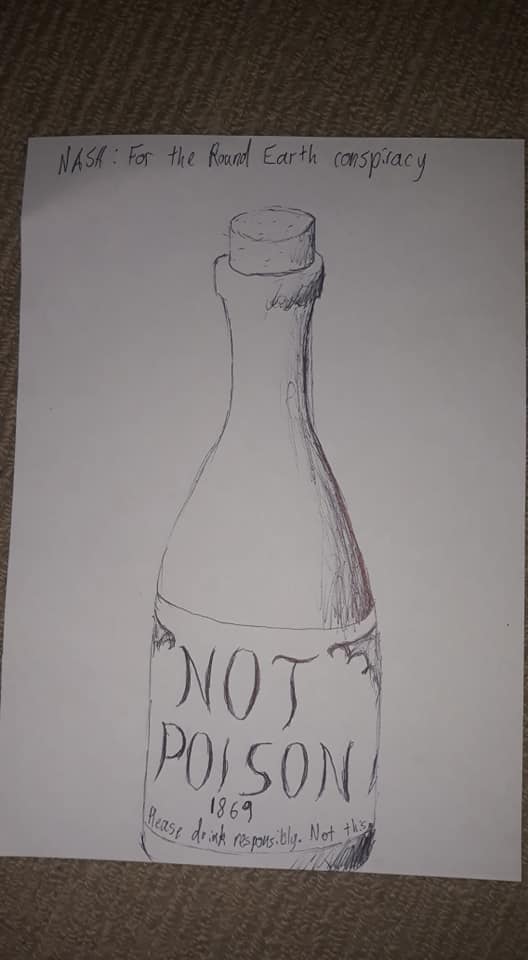 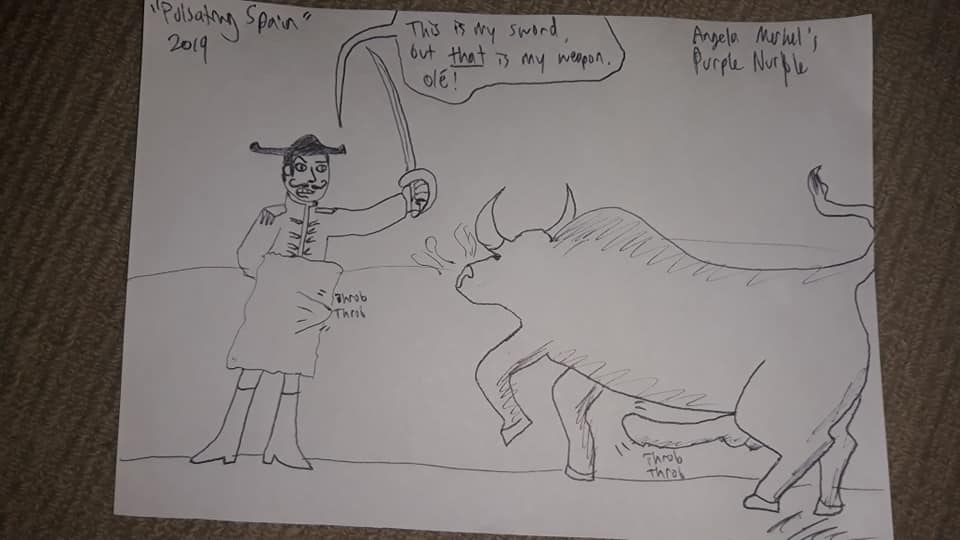 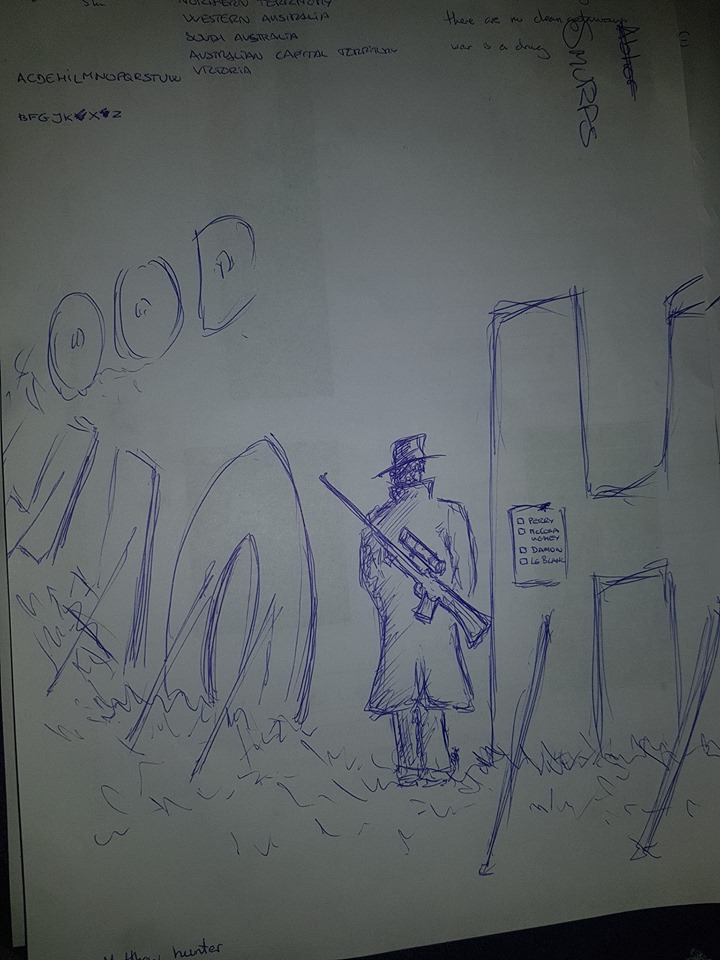 A team including a math teacher got a jackpot question on square numbers wrong.

A team with a real life Italian failed to remember that Rome is a national capital beginning with R.

We asked a question on the NRL logo, and 30 seconds later the logo was on the screen of one of the TVs. Some people still got it wrong.

After remarking that our questions are tough to cheat on even if you wanted to, we gave one team a dispensation to ask “Hey Siri, what was the heaviest team in the 2015 Rugby World Cup?” Yeah, Siri didn’t know that one.

One team guessed that Uber was planning to trial not aerial taxis, but “ethical business practices”. Come on! Try to be realistic!

And the best wrong answer of the week was from a team who knew nothing about cricket, and guessed that the most common bowler/wicker keeper pairing in Australian cricket history was “c Dundee b Irwin”.