iqtriviaPosted on September 22, 2018 Posted in Uncategorized 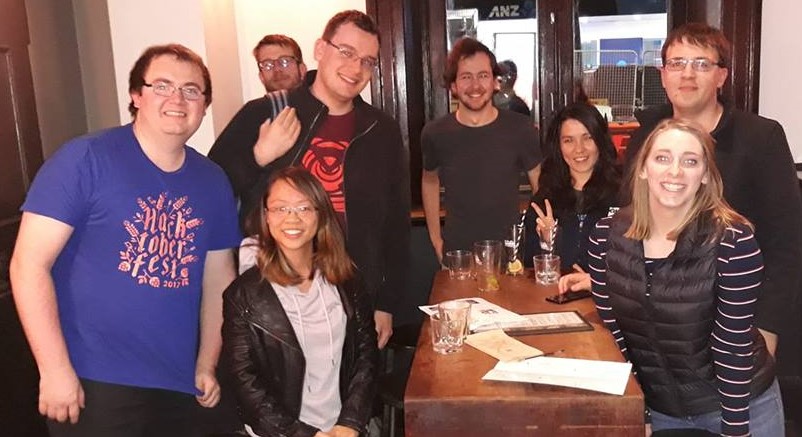 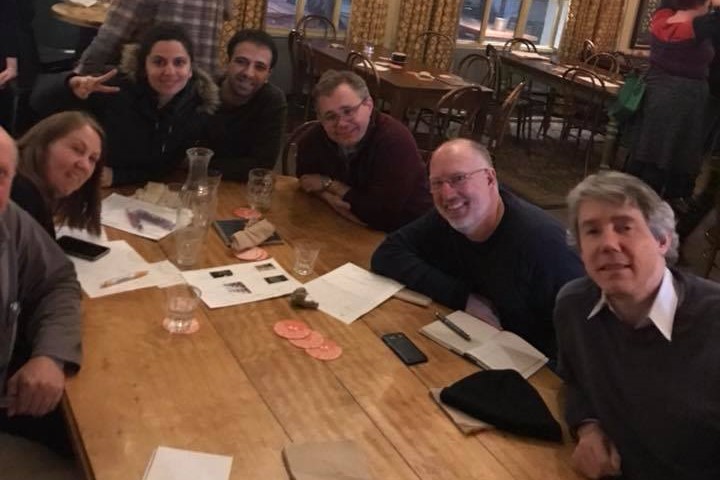 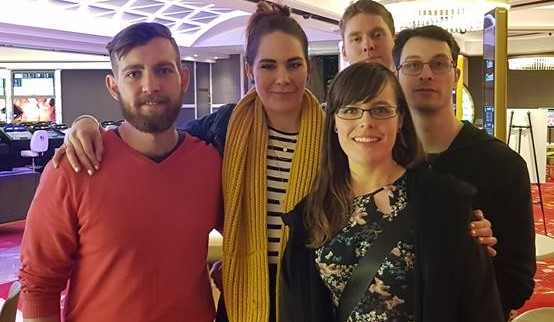 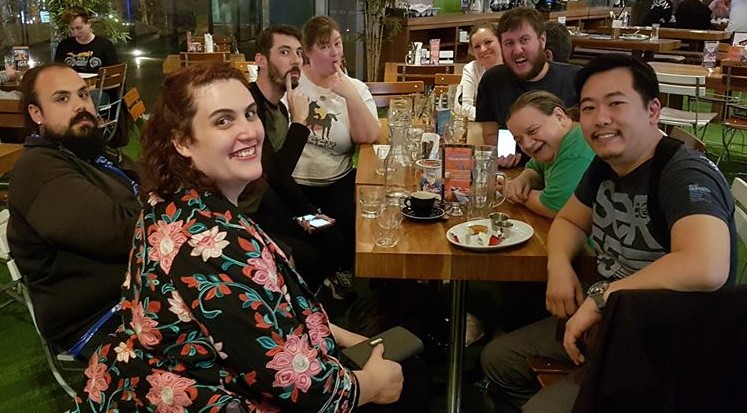 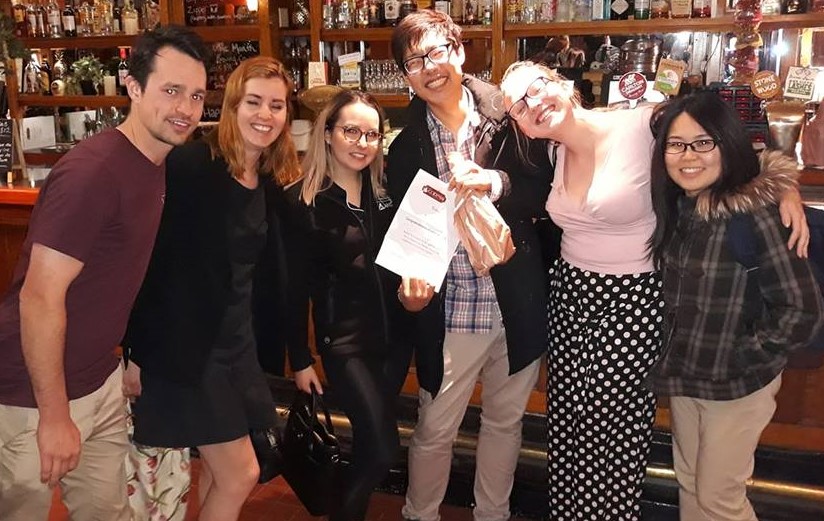 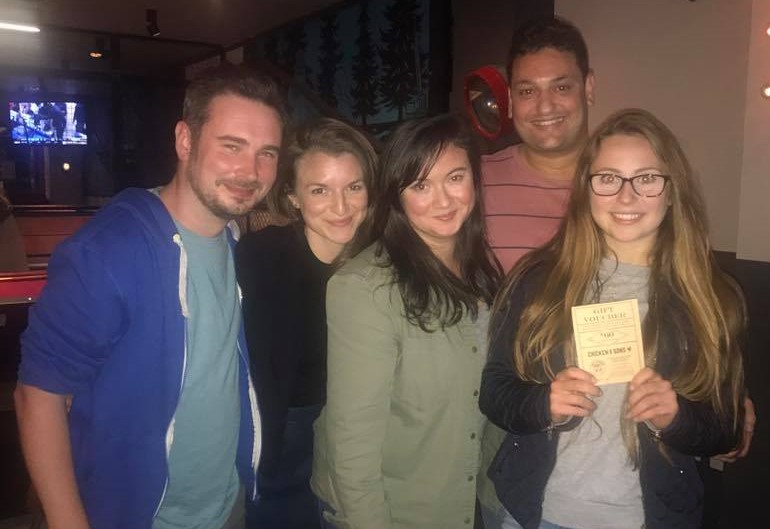 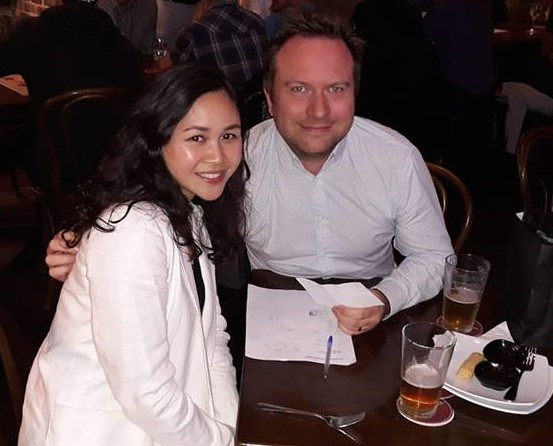 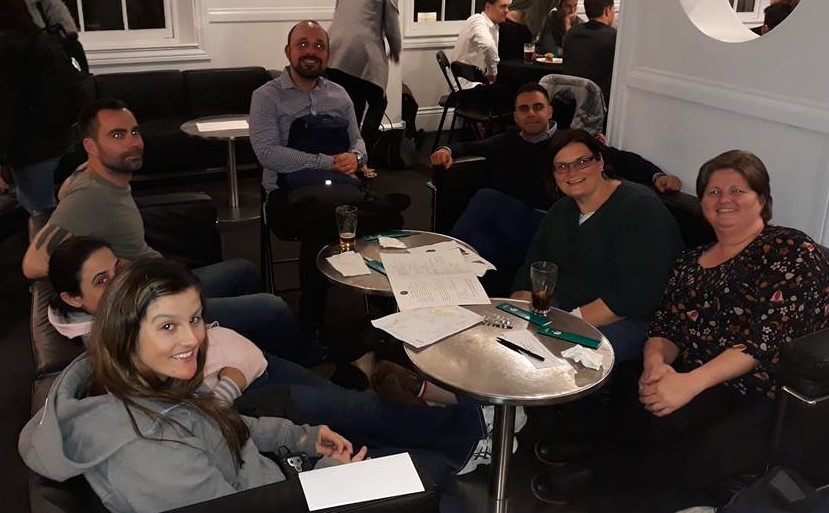 You came up with plenty of films that could add the letter Y.

Gone Girly: Boy Runs Away from Home to Become a Woman

The Dark Knighty: Batman in Lingerie

The Roady to Eldorado: Jack Black is a broke roadie searching for gold

Till Death Do Us Party

The Wizard of Ozy

Predatory: Harrowing Tales from the Casting Couch of Hollywood

The Man in the Irony Mask

Greasy: A story about a girl who never washed her hair

Harry Pottery & the Half Bloody Prince

I Yam Legend: Will Smith Battles an Army of Yams 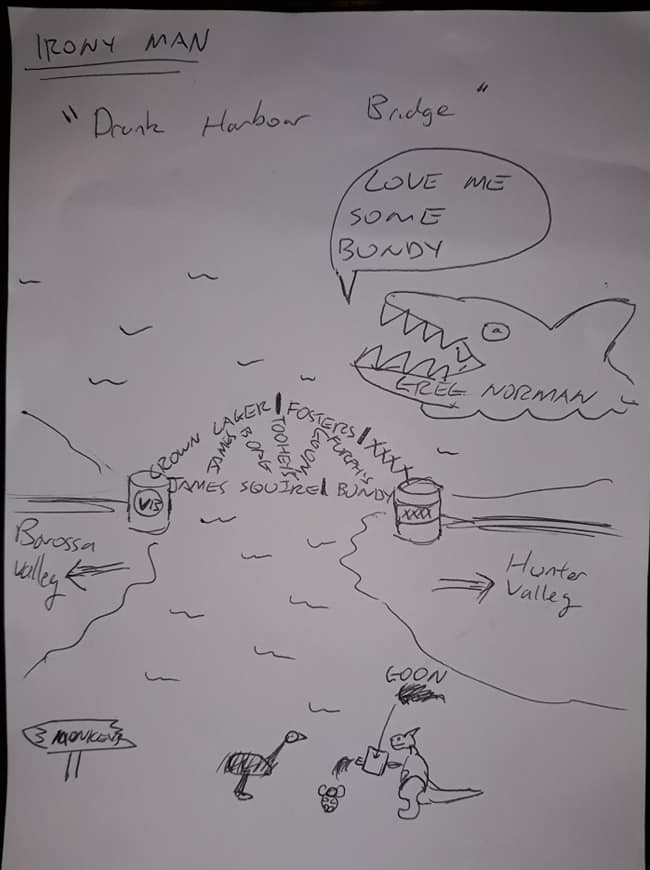 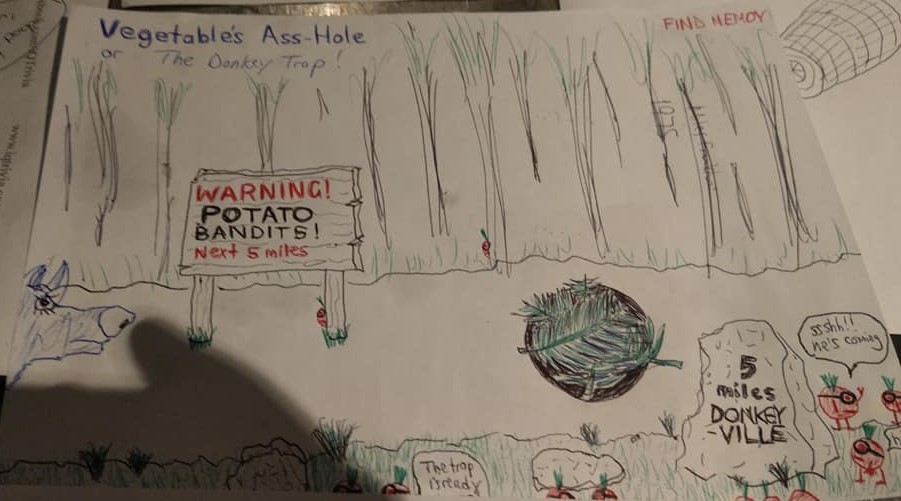 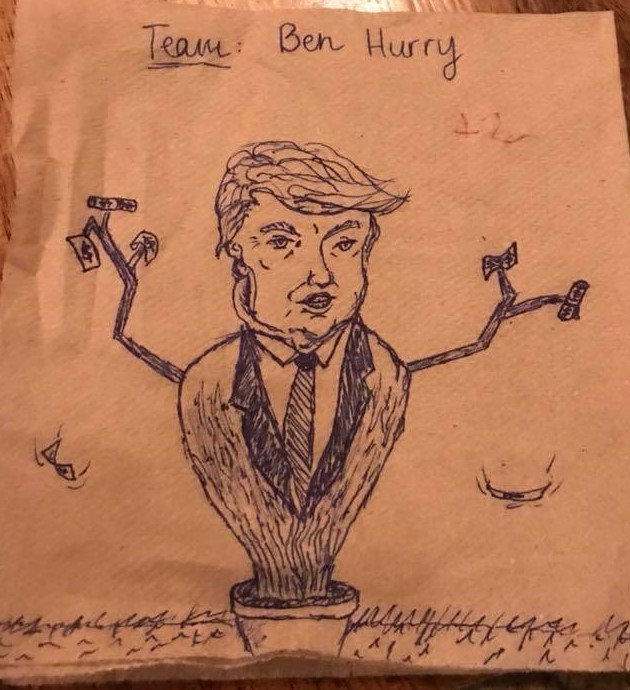 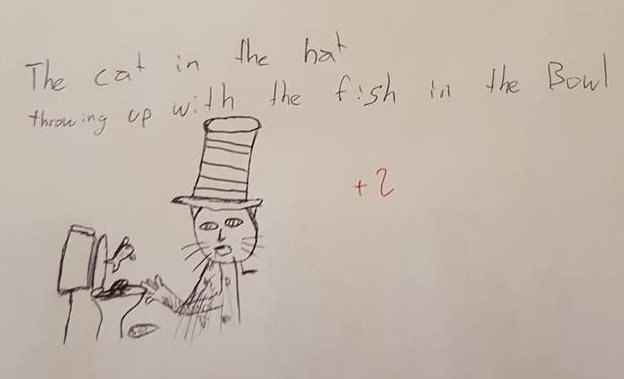 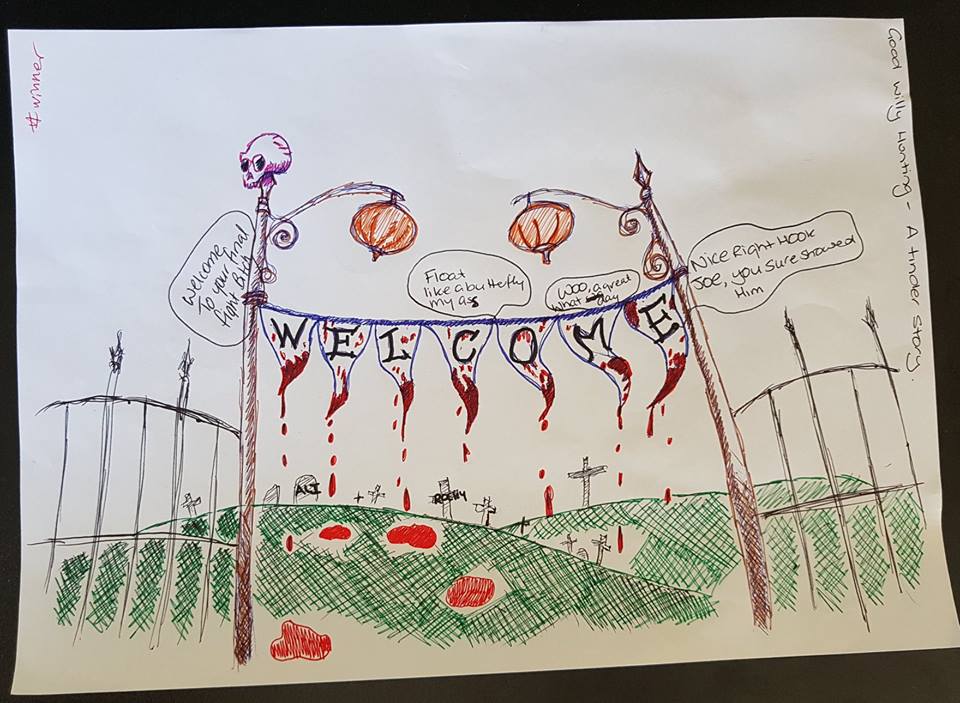 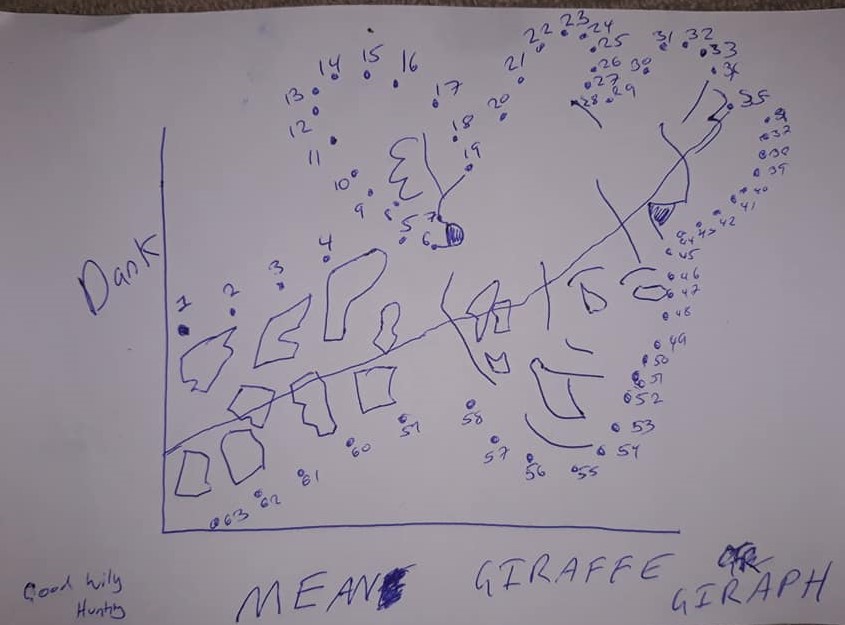 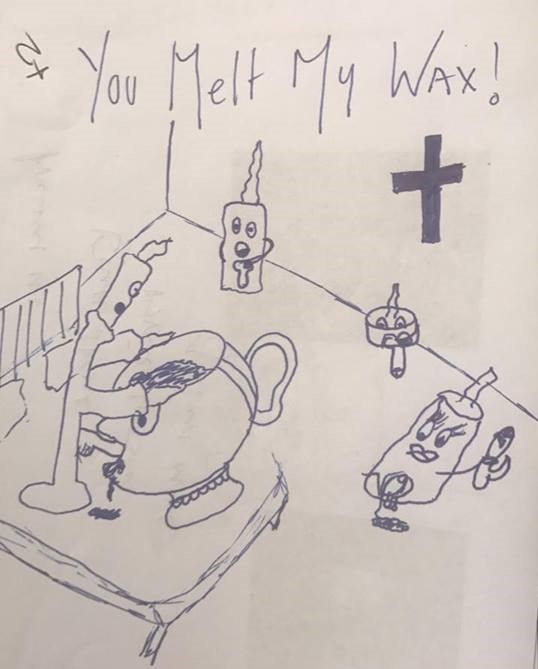 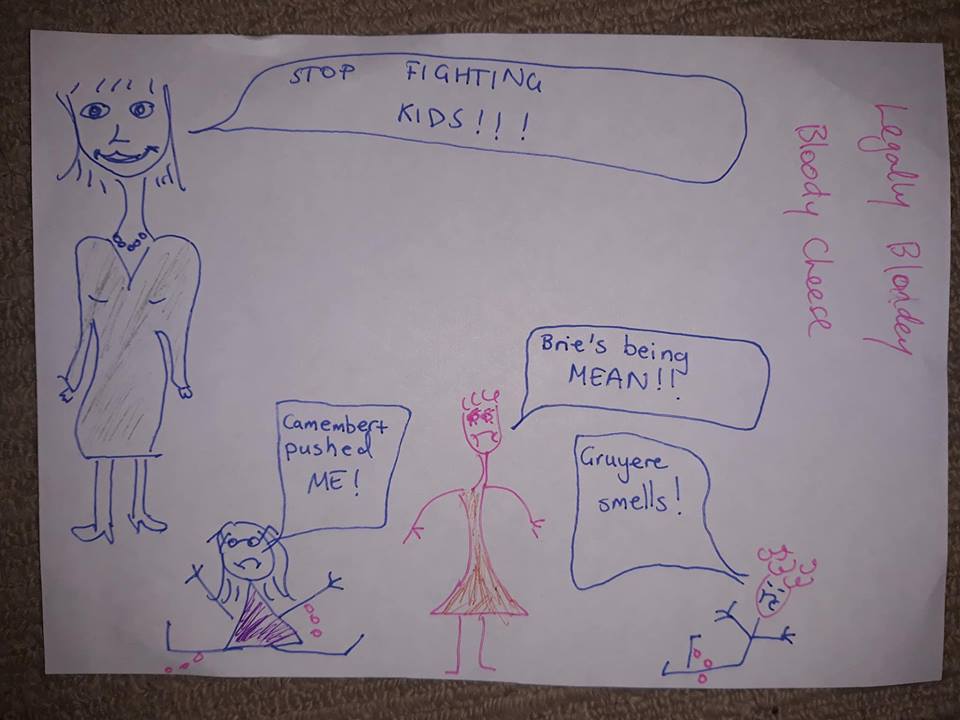 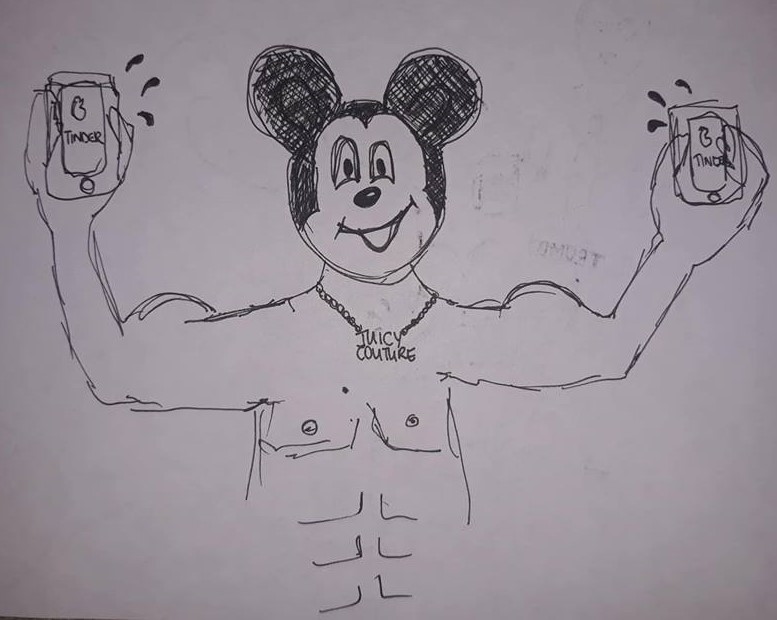 When trying to come up with Robert DeNiro films, one team guessed Heat for all three of the questions they didn’t know, and were wrong on all three. Sometimes hedging your bets doesn’t pay off.

A British player got a question on Australian TV, until he allowed his Australian girlfriend to talk him into changing it.

A young Bill Clinton was mistaken for James Dean.

In what we are hoping was a mental slip & not a legitimate case of mistaken identity, one team identified a picture of John Lennon & Yoko Ono at their famous bed in as being John Wayne & Yoko Ono.