iqtriviaPosted on January 23, 2021 Posted in Uncategorized — No Comments ↓ 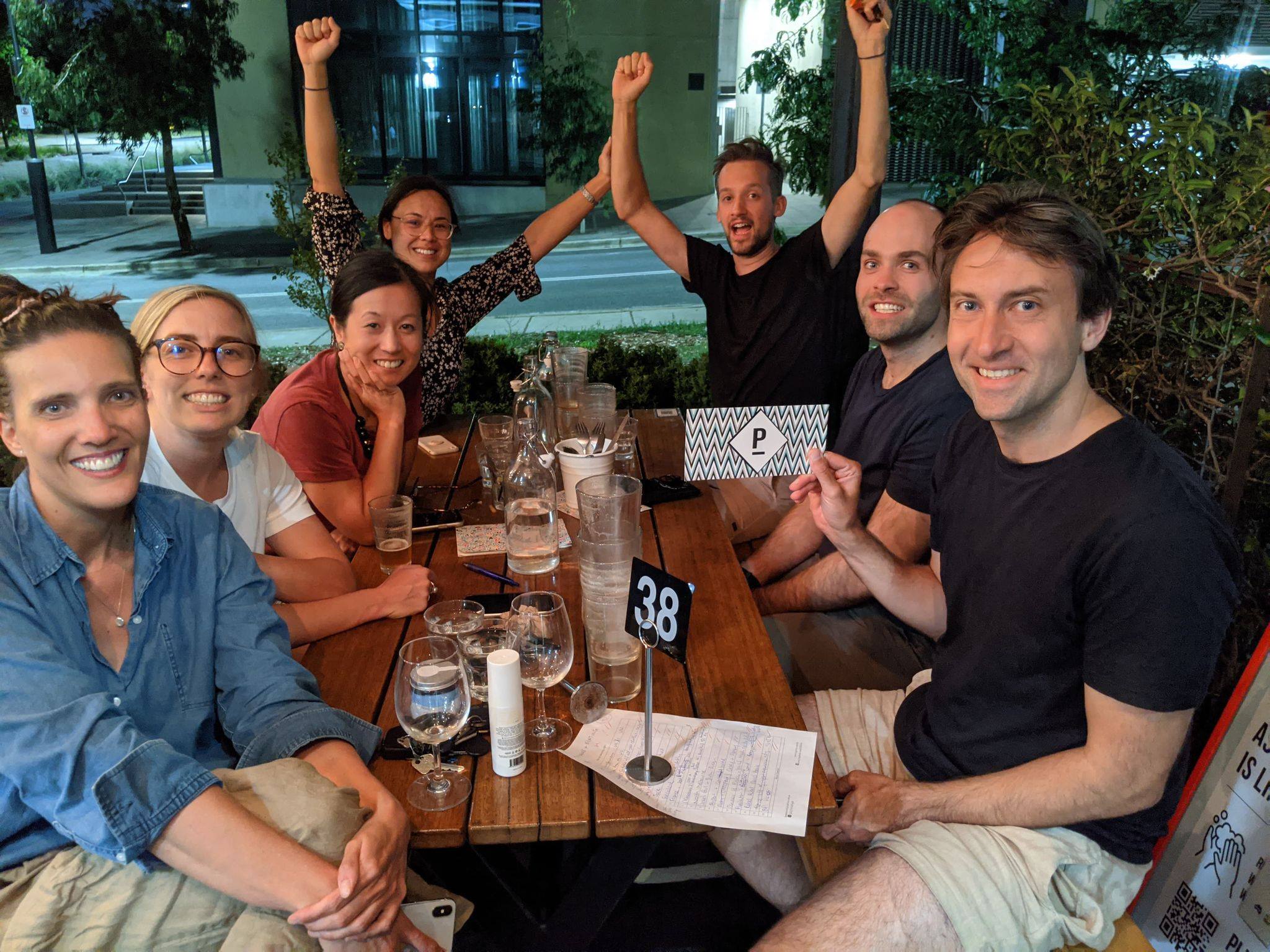 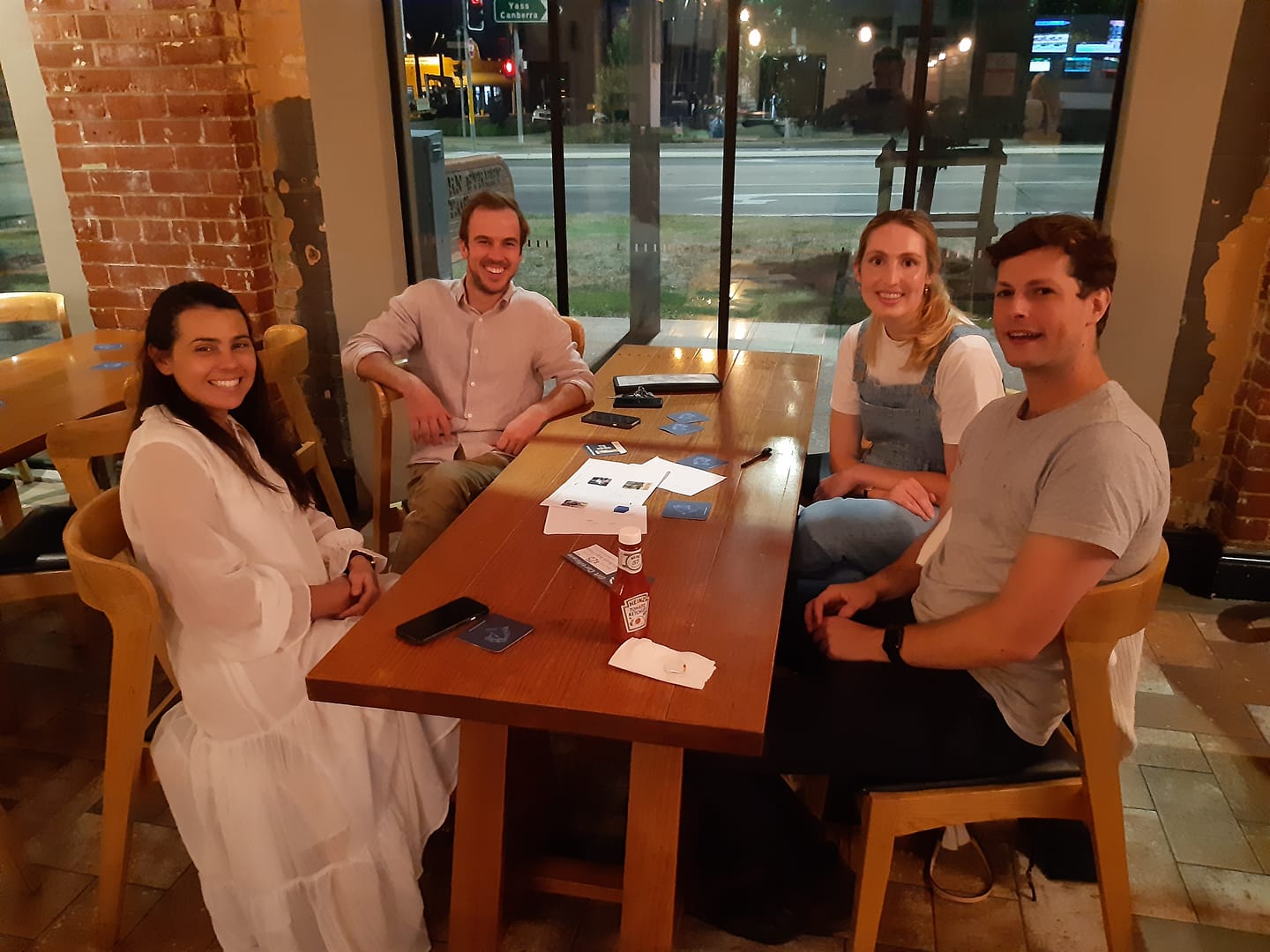 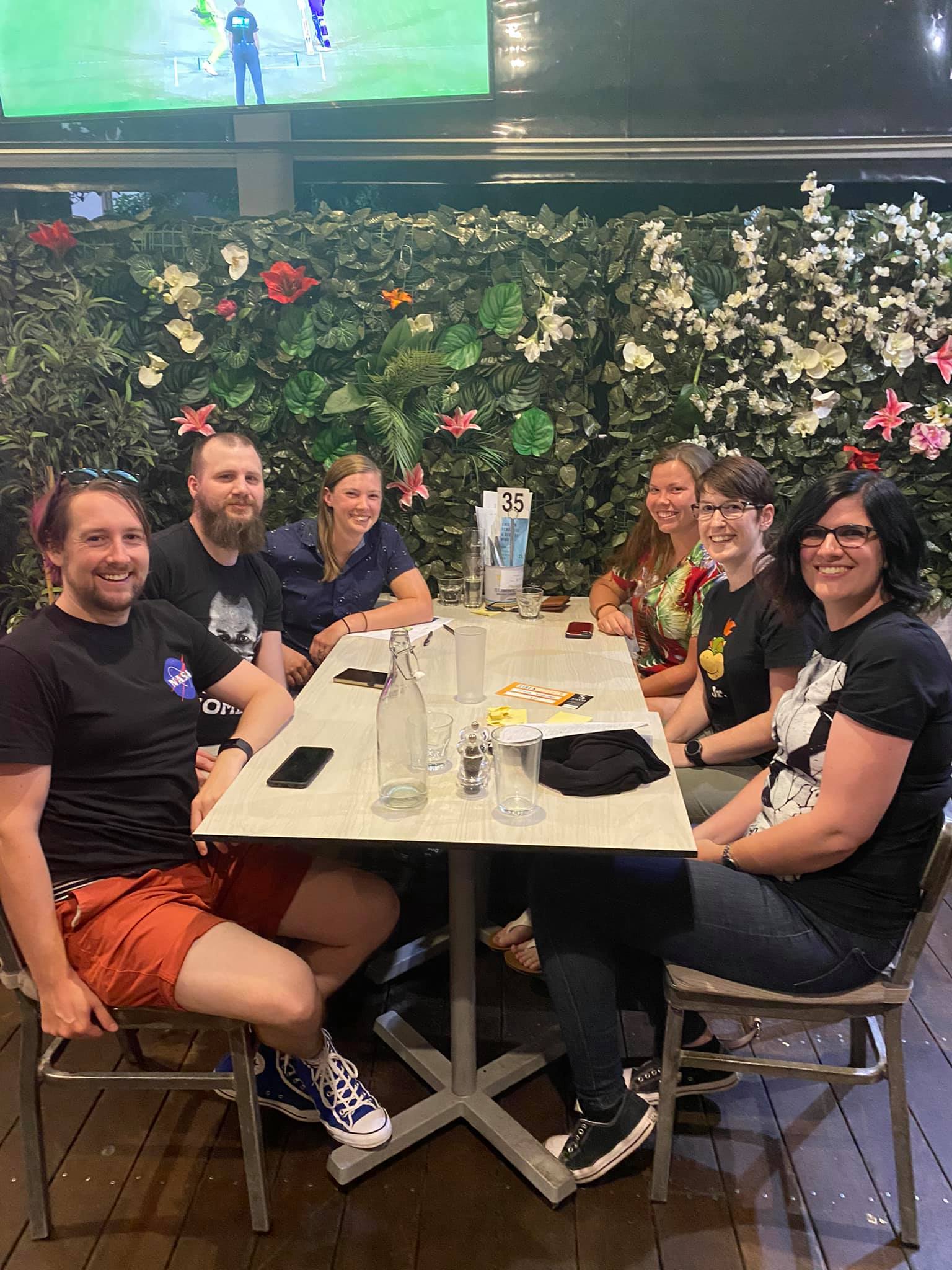 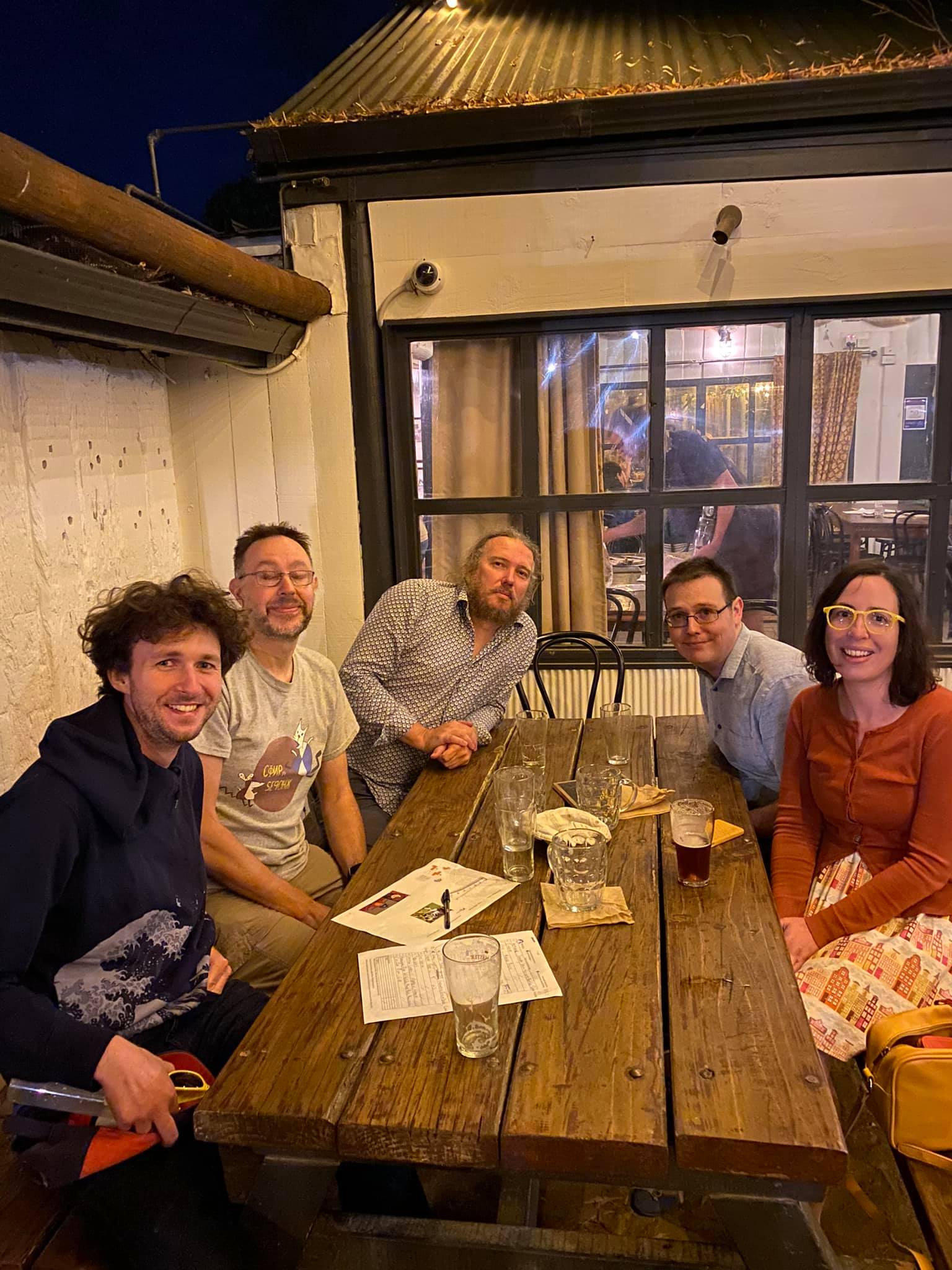 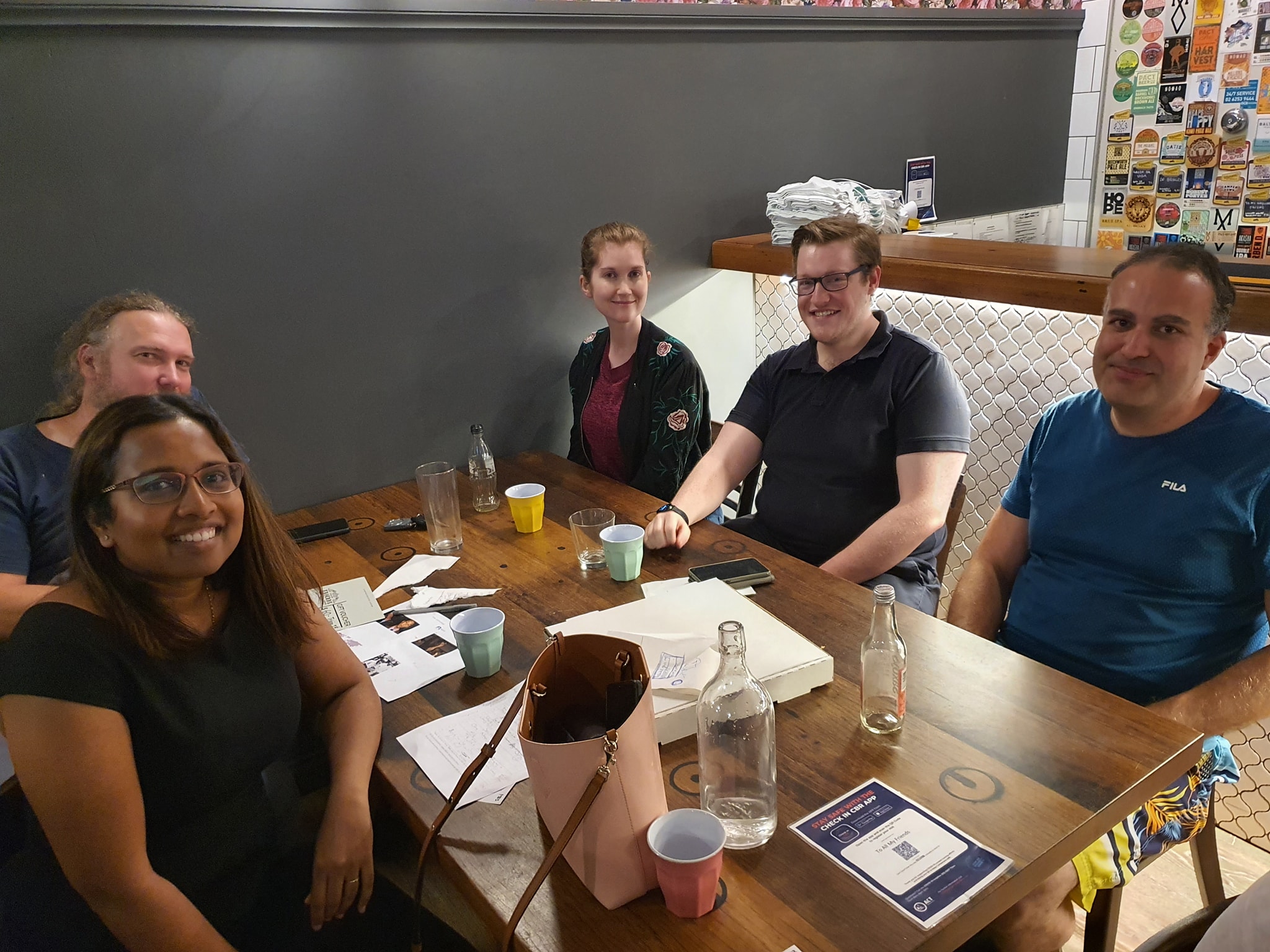 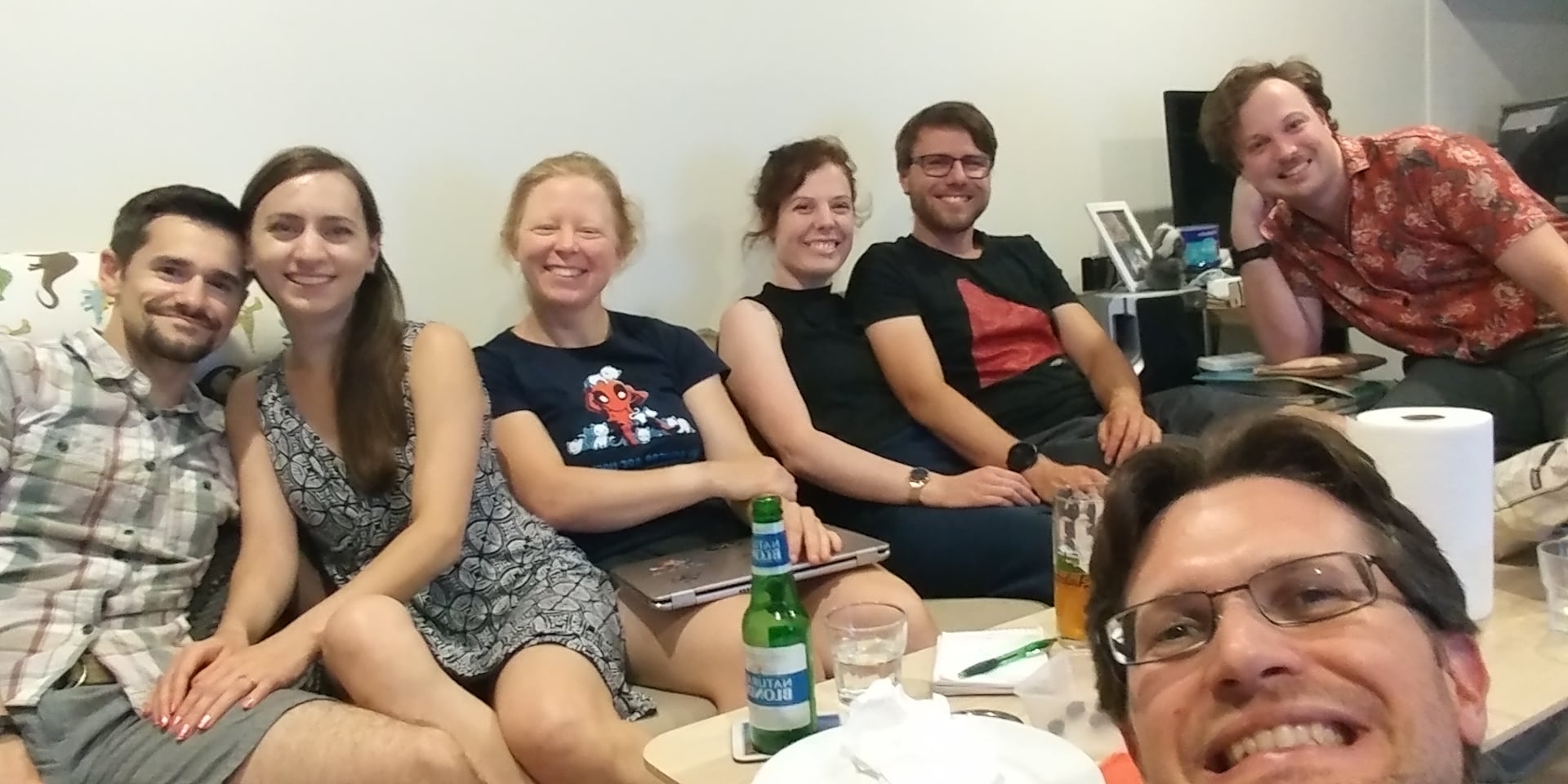 You ruined (and in some cases improved) a lot of pairings and groups.

Queen Elizabeth of the Stone Age

Josie and the Pussycat Dolls

Dr Jekyll and Mr Hyde Yo Kids, Hide Yo Wife

Marky Mark and the Brady Bunch

Donald Duck and the Republican Party

Harry Styles and the Chamber of Secrets 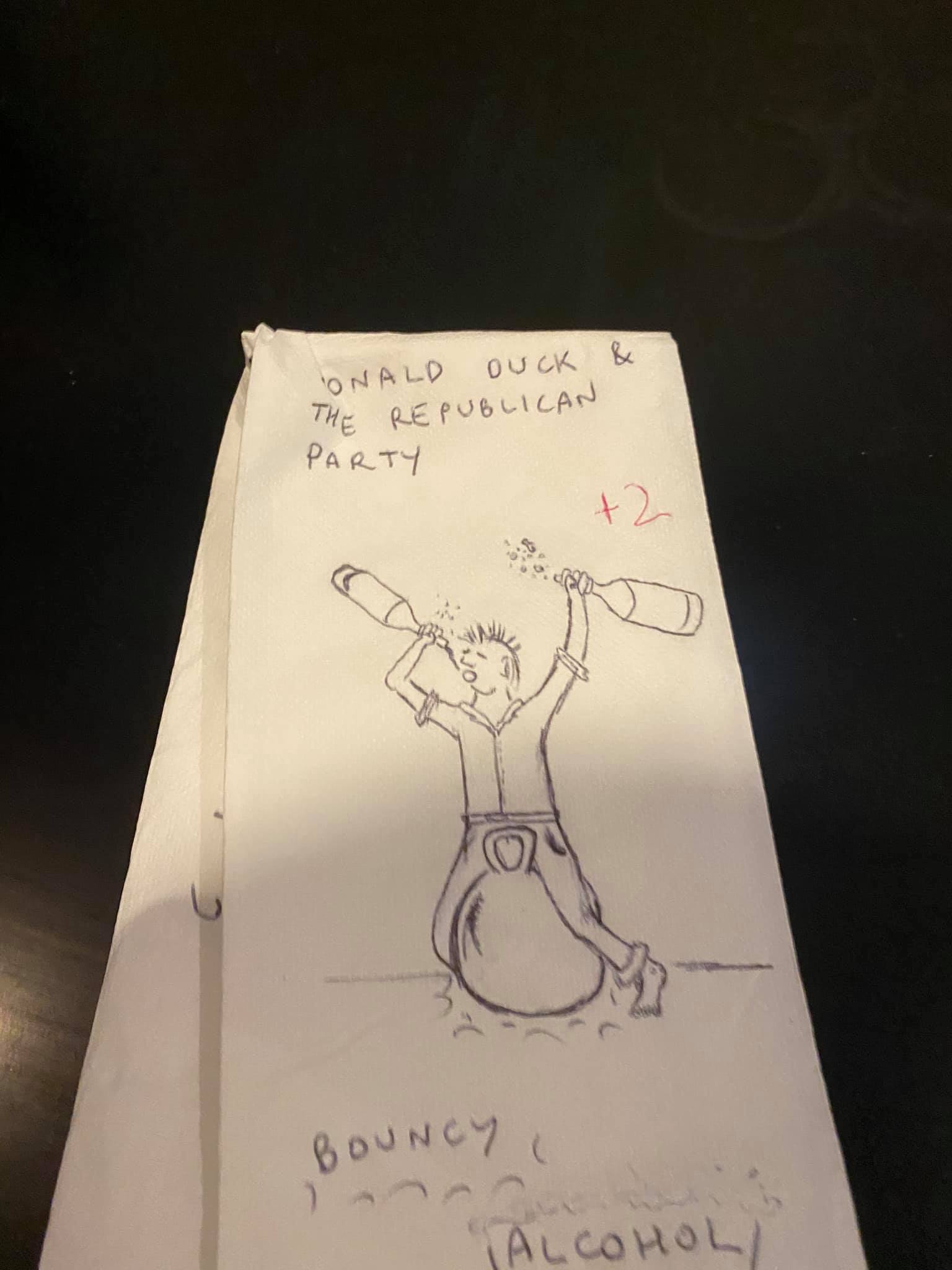 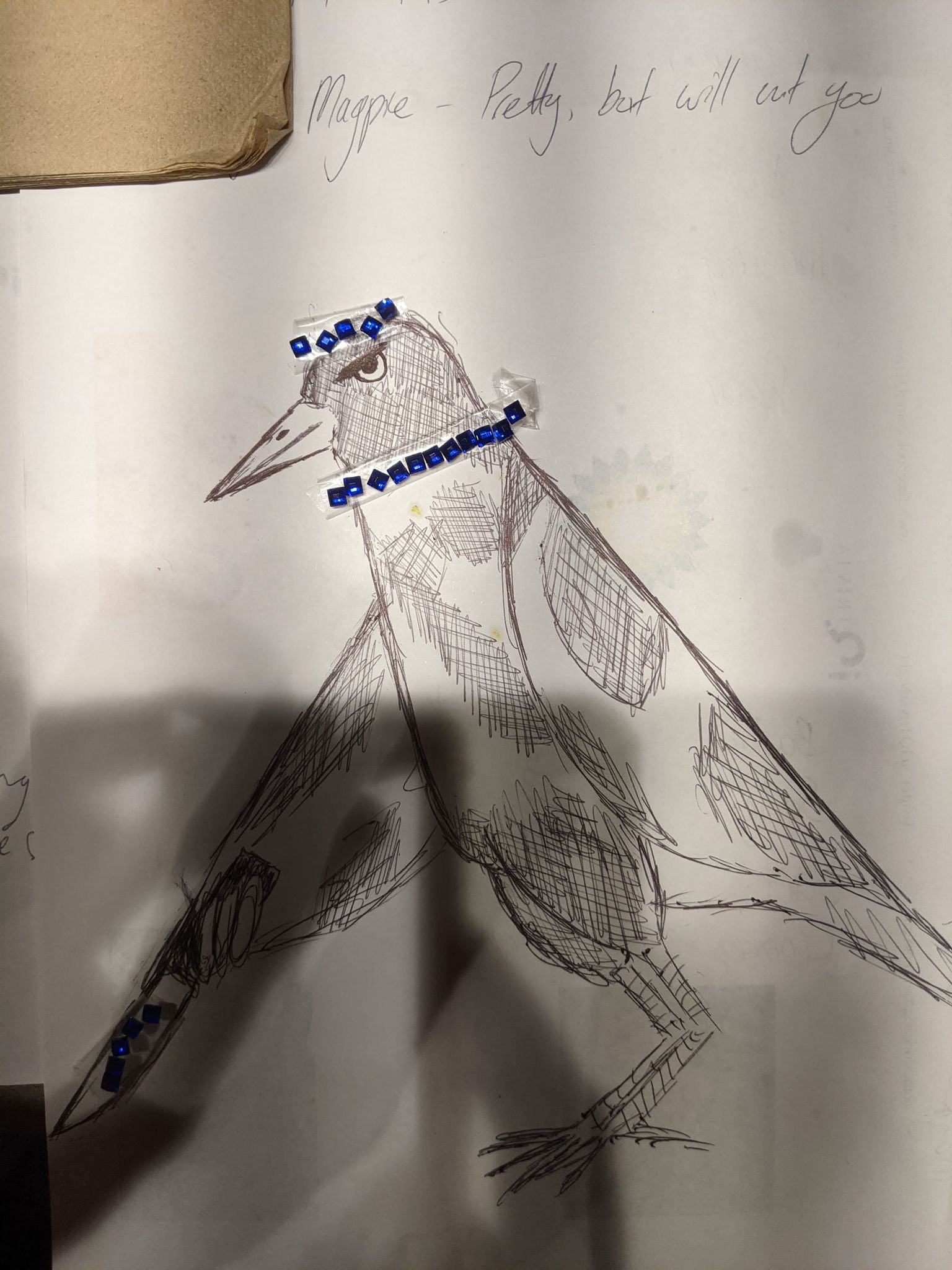 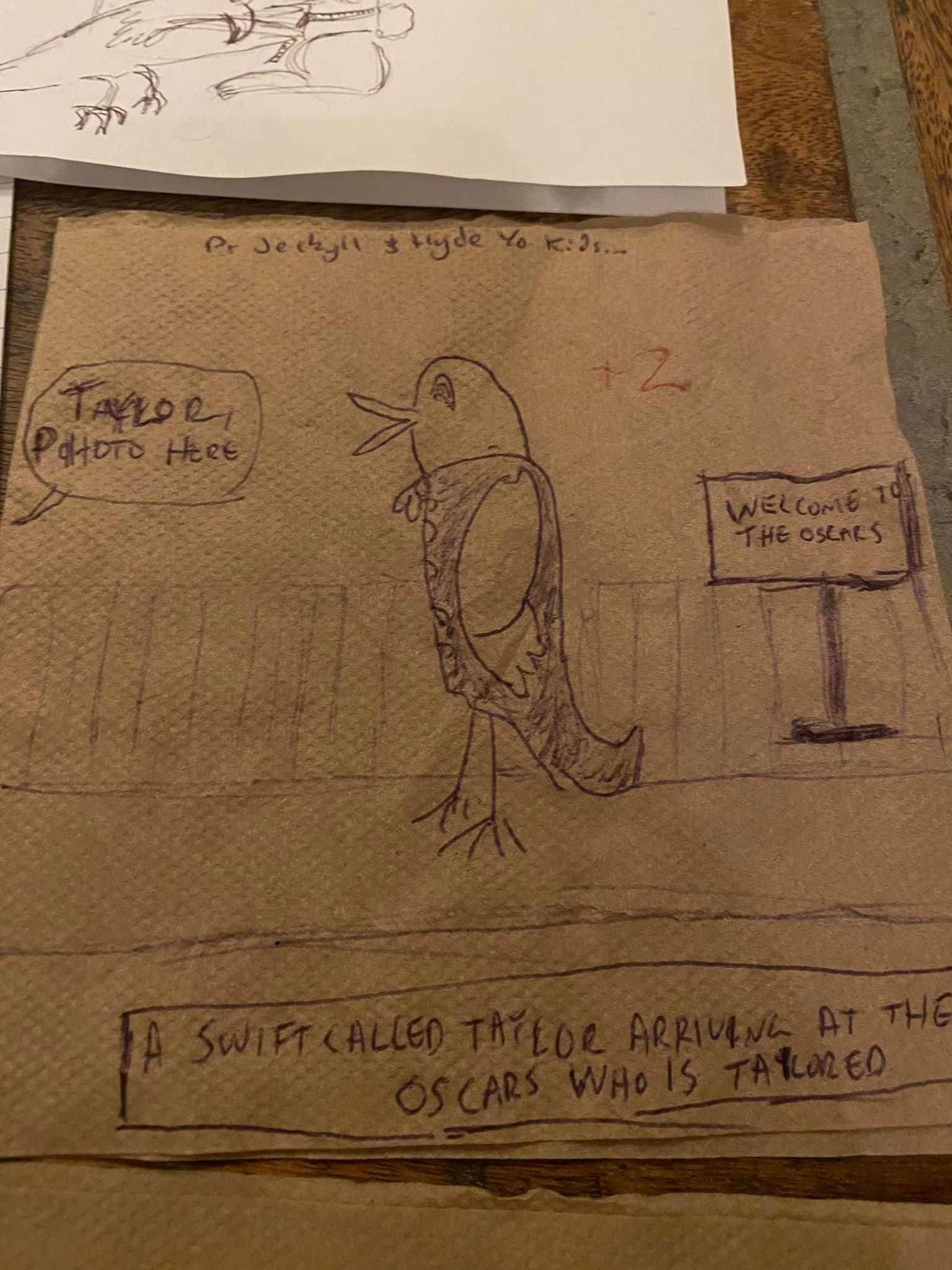 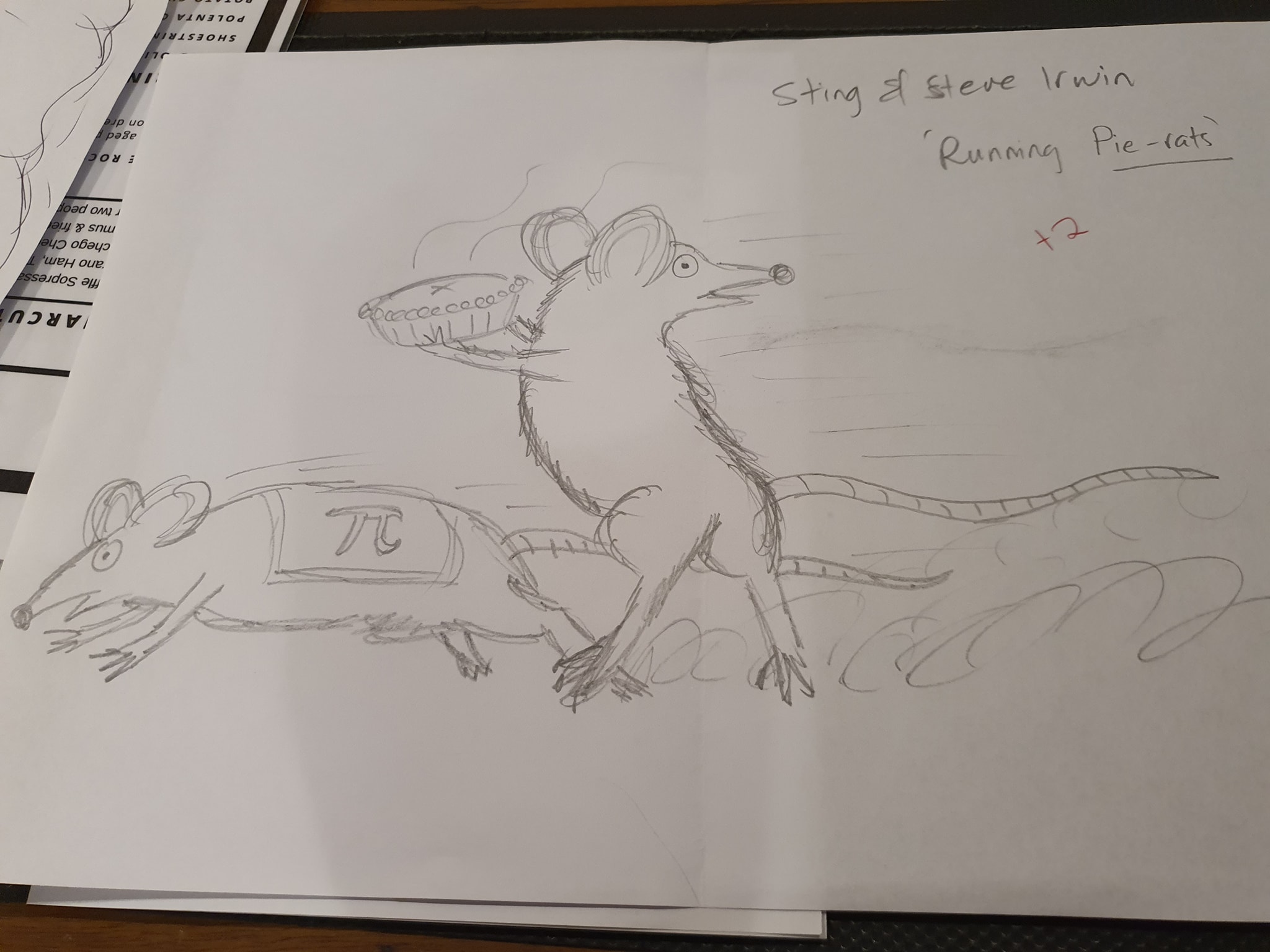 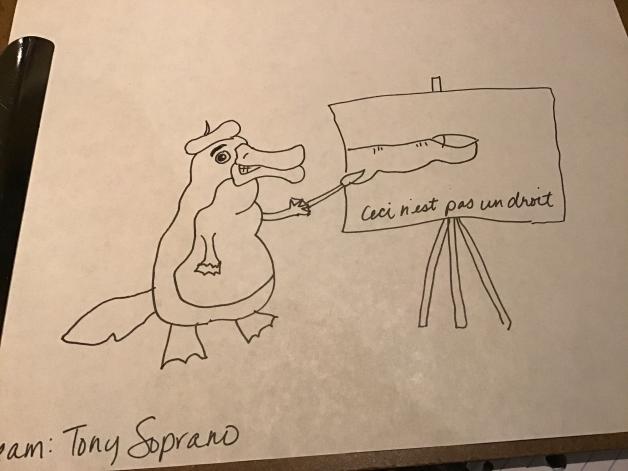 Countries that border Germany? Someone said Prague loud enough for the whole room to hear.

We asked about who declined the Presidential Medal of Freedom, and someone answered with their own name. Well, we can’t immediately prove that you’re wrong.

There was a long debate about the differences between turtles and tortoises, and we still don’t know what they are.