iqtriviaPosted on June 23, 2018 Posted in Uncategorized 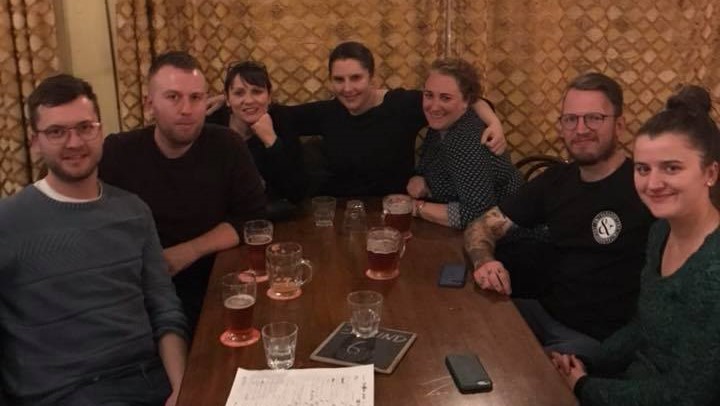 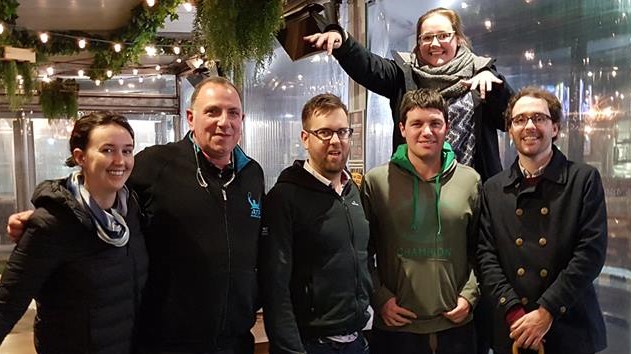 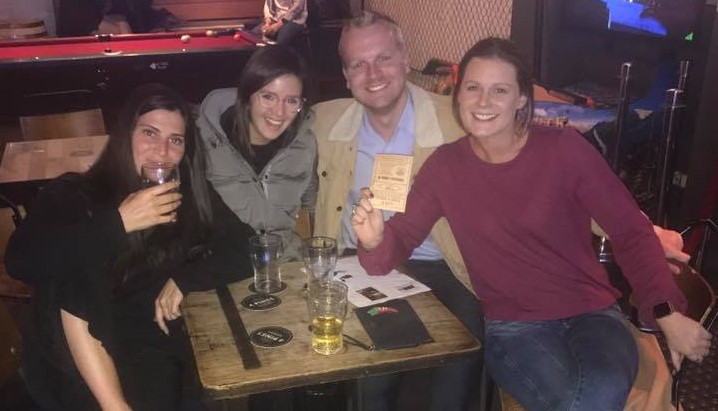 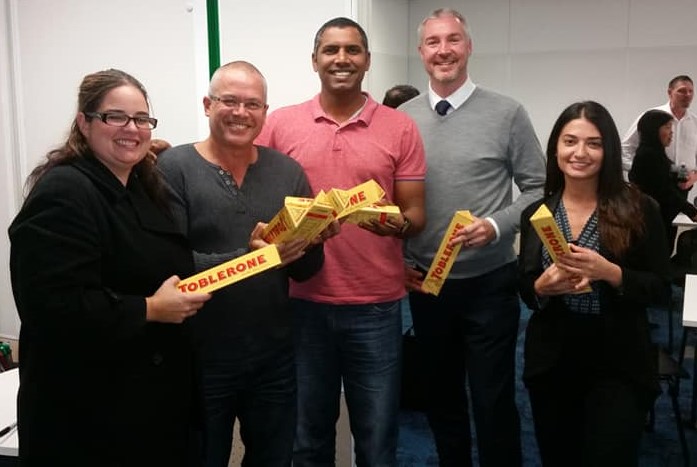 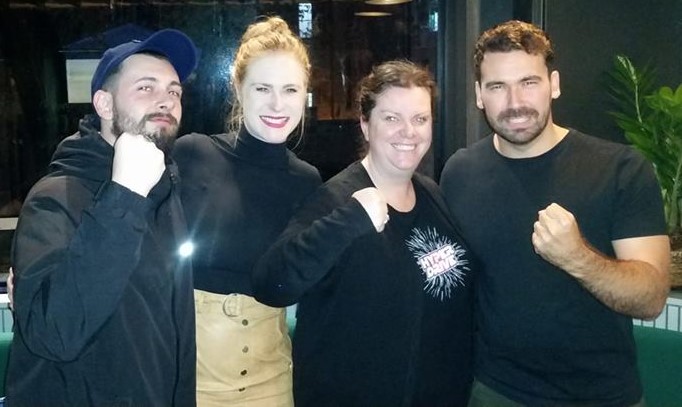 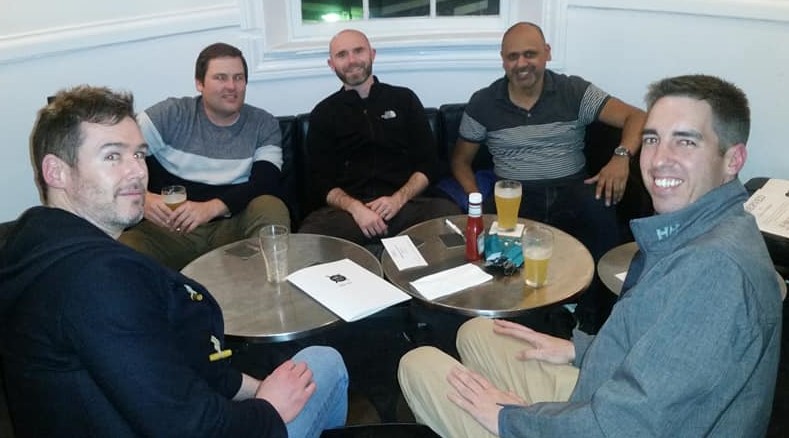 It was a big week for jackpots, whether you were answering questions on Australian actors… 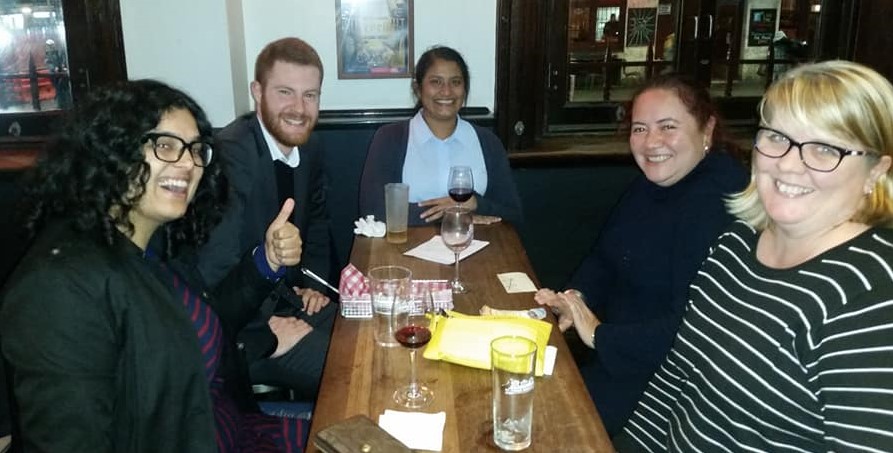 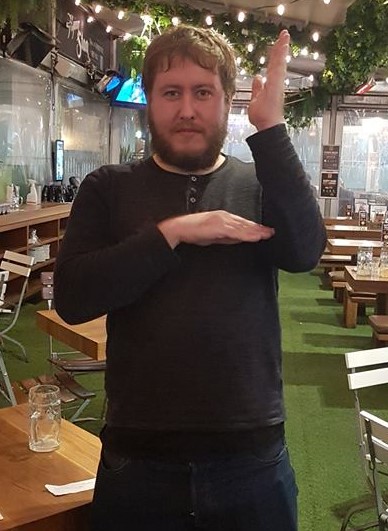 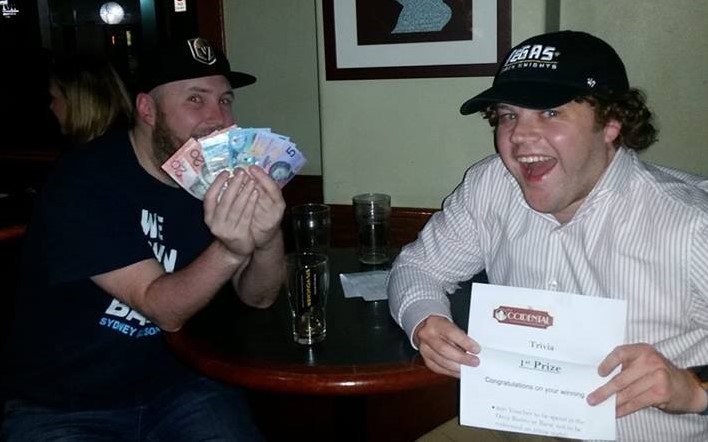 We gave away a lot of cash.

You proposed a lot of new World Cup team names.

Australia: Back before the postcards arrive 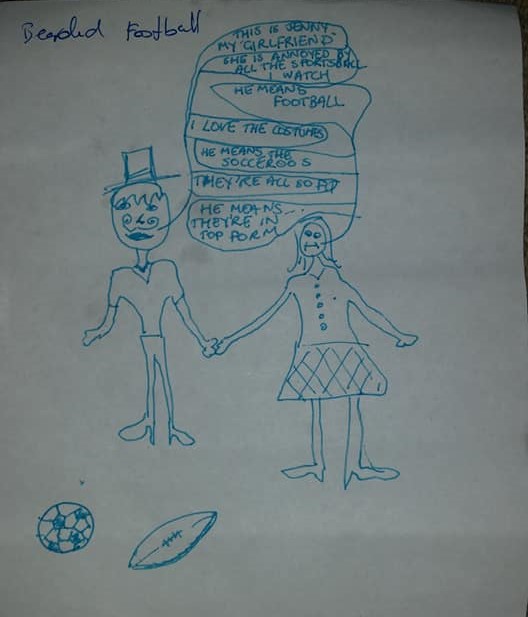 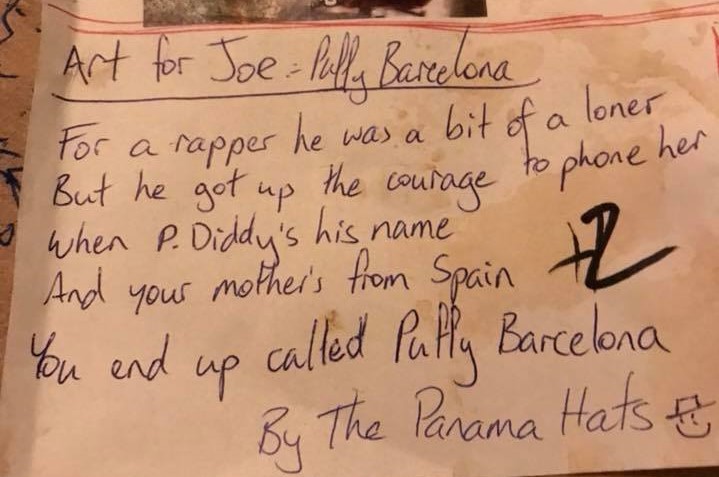 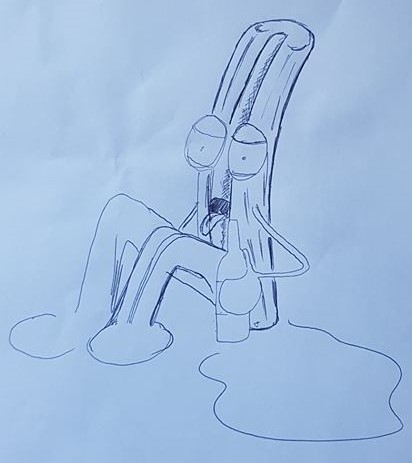 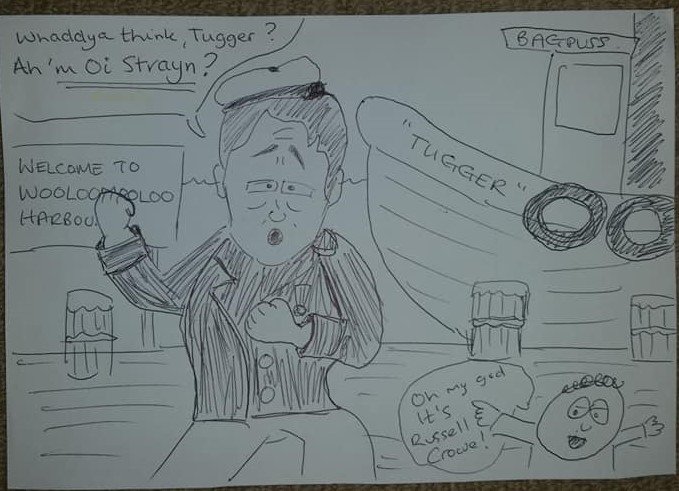 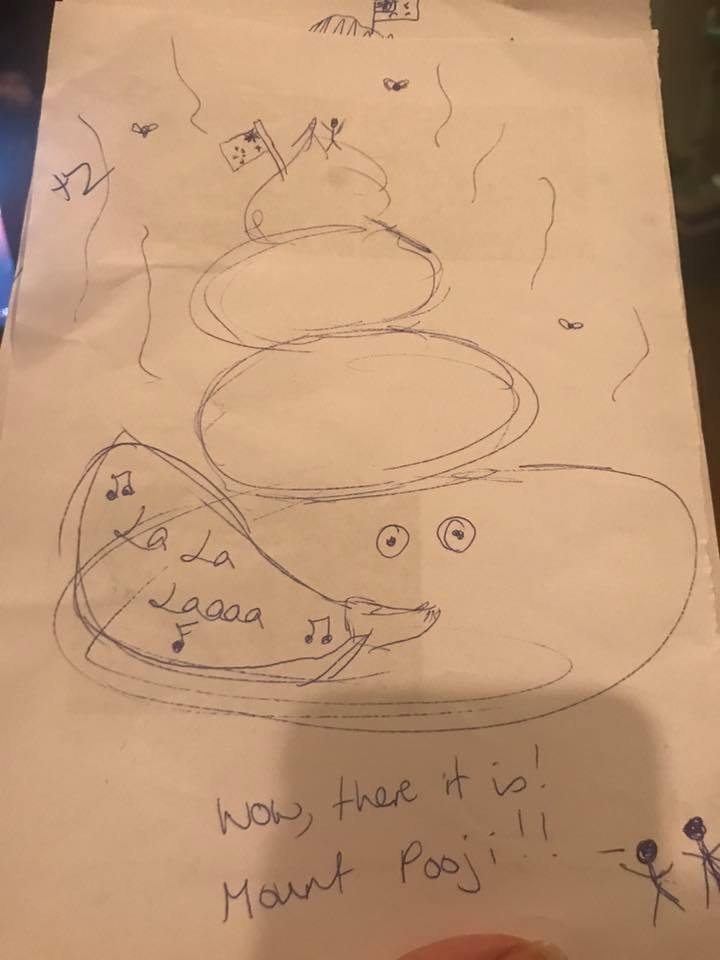 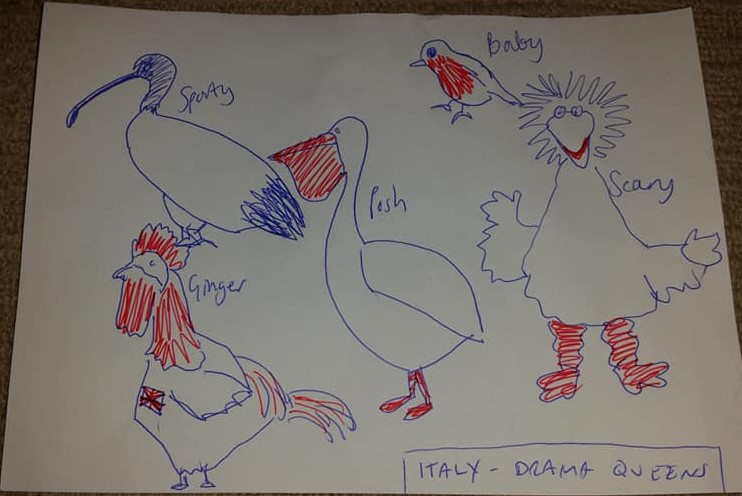 We put another entry in our catalogue of bizarre things heard out of context at trivia, when one of our players boldly said “I am ALL about testicles.”

Jonah Hill was described as “that guy who looks like Seth Rogen but he’s not Seth Rogen.”

When we asked for the largest countries spelled using the letter T, one team cited Tonga, and claimed that the people themselves were the largest.

We asked if there were more Americans or Canadians in Sydney, and one team answered with Canadians, because we didn’t specify which Sydney, and there is a Sydney in Canada.

When one team couldn’t recall the title of 10 Cloverfield Lane, they gave us the following exhaustive description of the plot. “It’s a movie about a guy who saves a girl he crashed into because there is a plague outside, but then she thinks he actually attacked a young girl and she escapes after making a suit from a shower curtain and then it turns out it was an alien attack. Please give us a point.”

A team asked if they would still get a point after they crossed out a correct answer and replaced it with a wrong answer. Given that they came in first anyway, they didn’t need it in the end.

We had to explain to a number of teams that New Orleans is not a US state.

And one team put together an effort involving three team members that made it right through an entire lightning round, with the last player up demonstrating knowledge of everything from the Dude’s drink of choice in The Big Lebowski to the formula for Zinc sulfate. 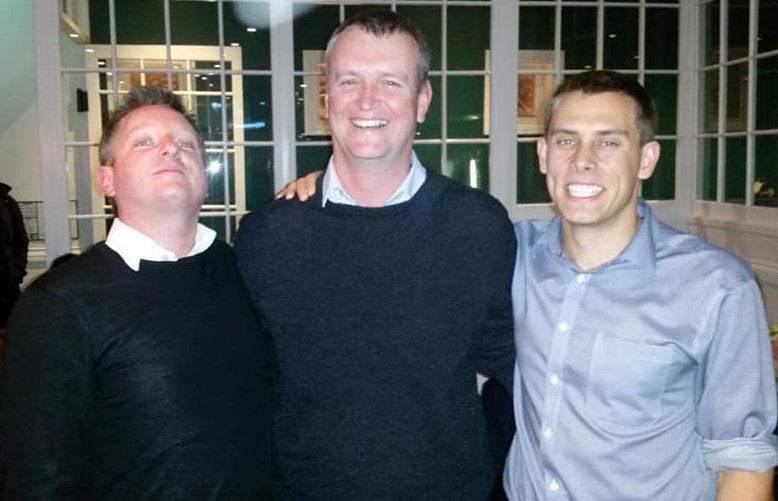