iqtriviaPosted on November 23, 2019 Posted in Uncategorized 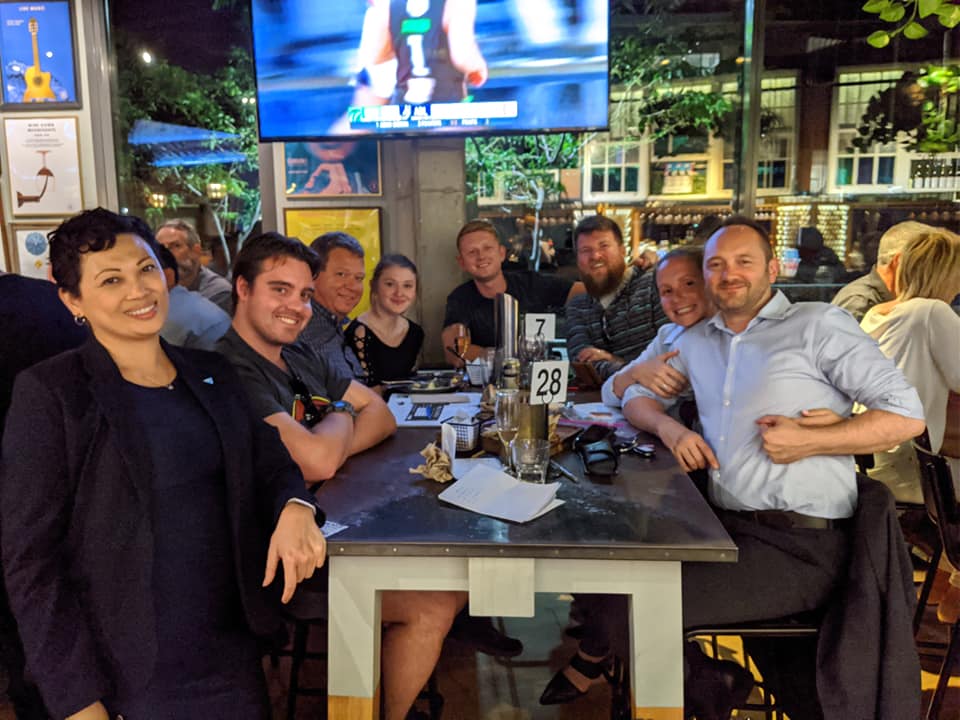 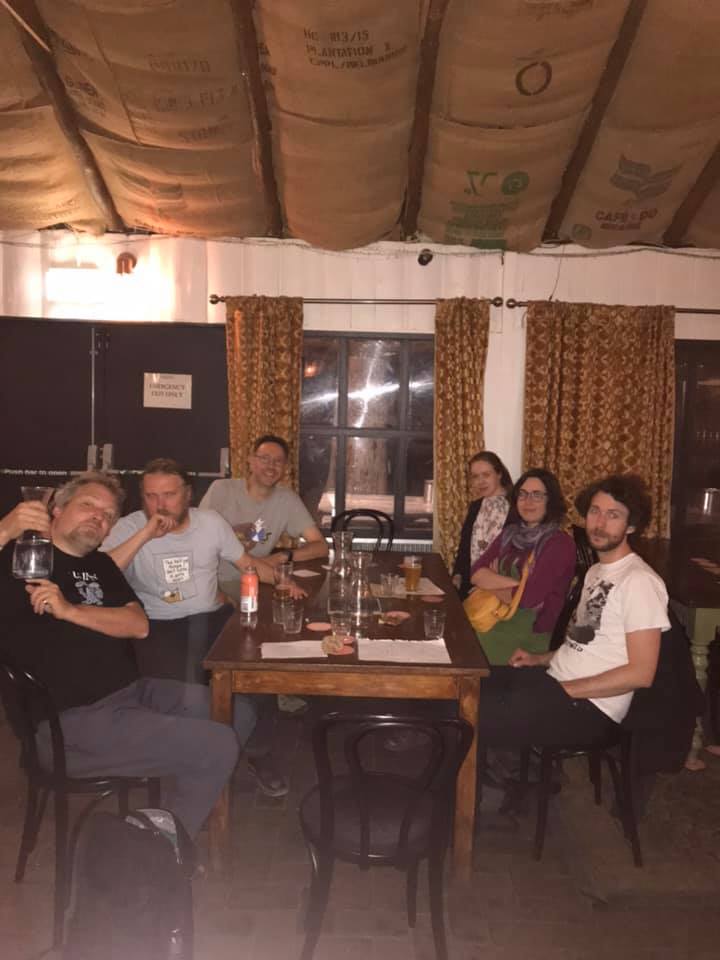 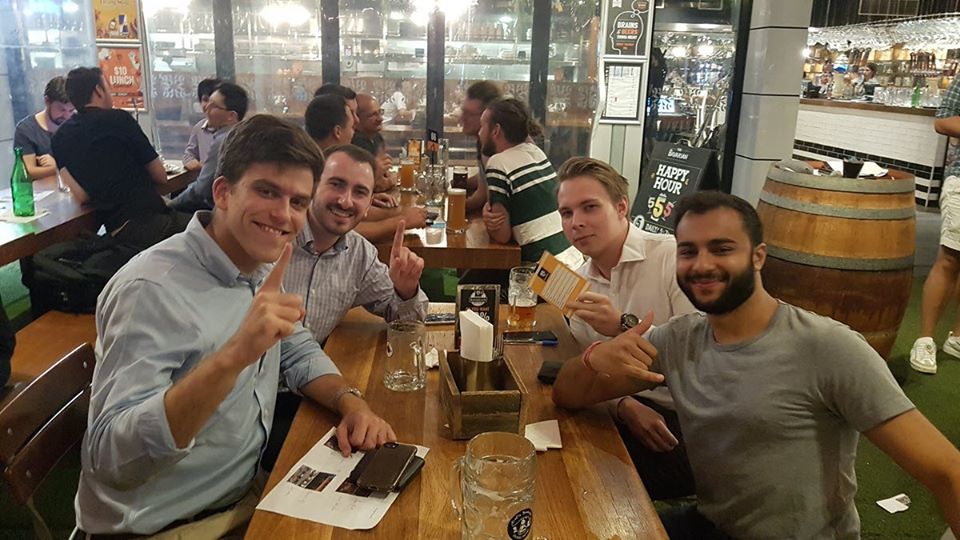 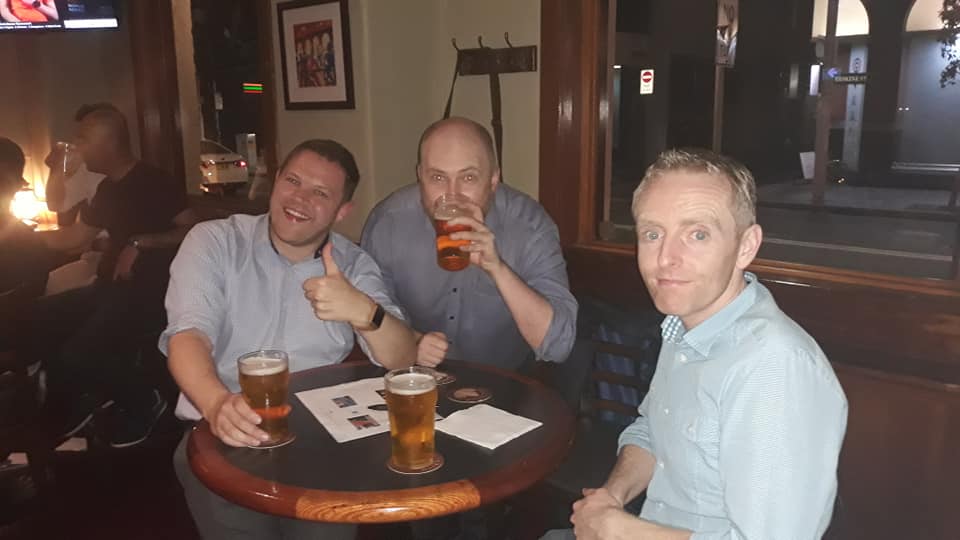 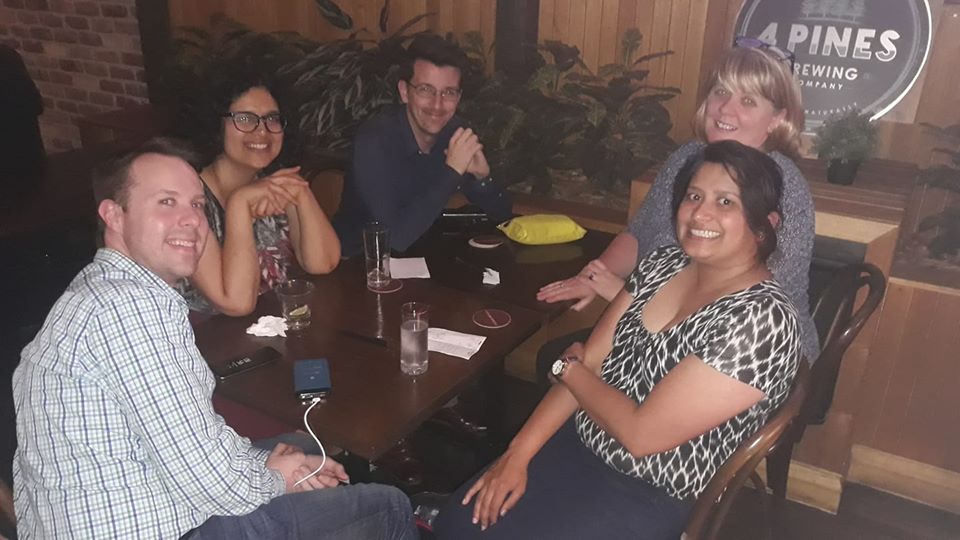 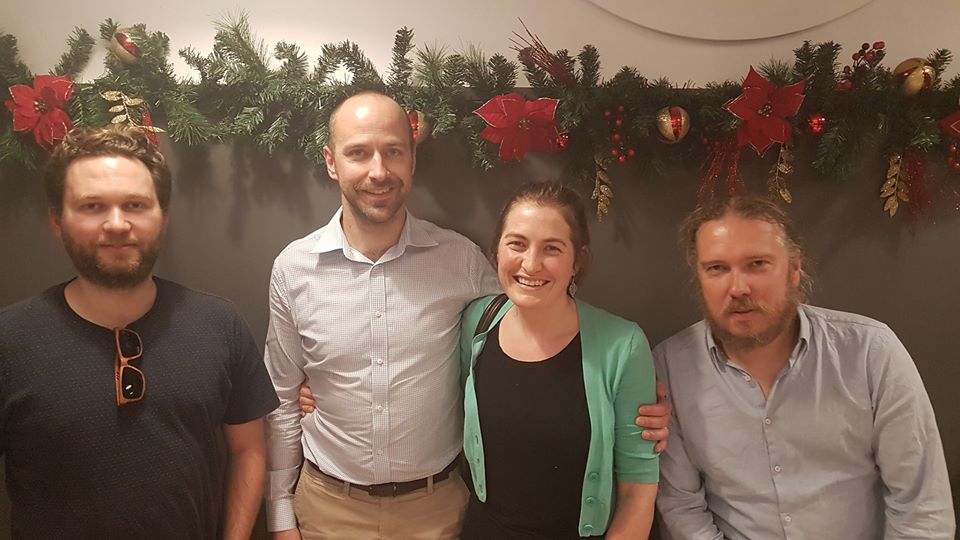 They turned up with 20 minutes left in the quiz, but still wanted to play the jackpot… and won. 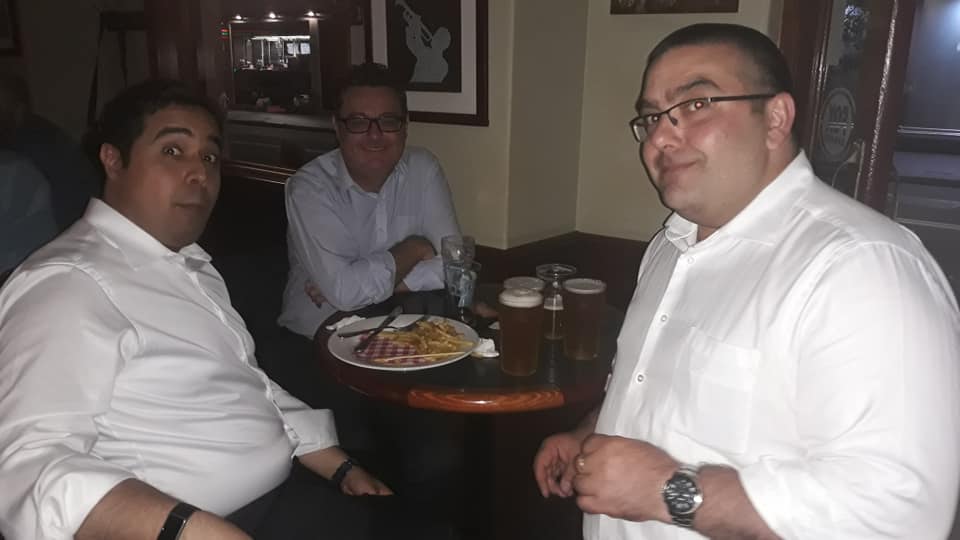 And they knew just enough about the cast of Big to take home cash. (We managed to get a photo of them after they left the bar.) 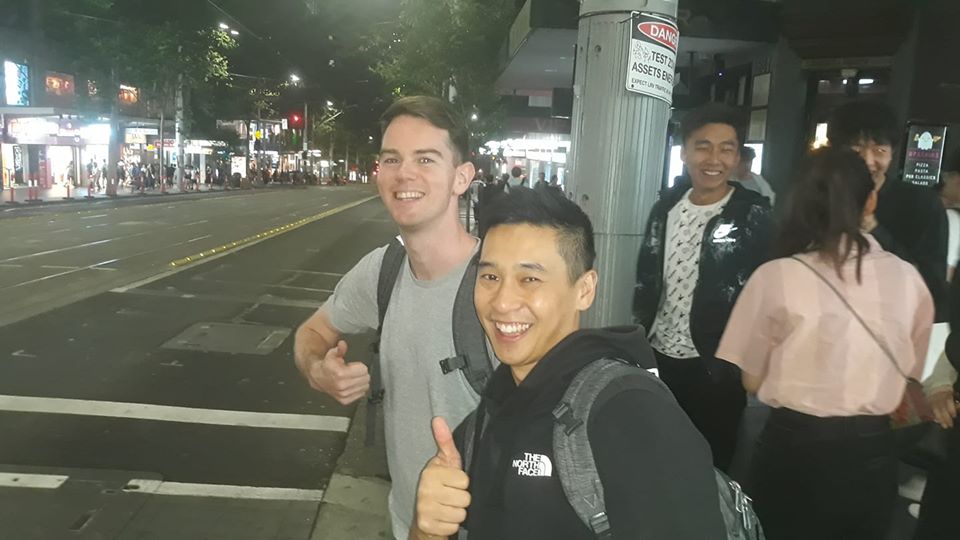 You had an interesting (and very manly) International Men’s Day.

Welding the toilet seat up

Not going to the doctor

Drink beer and ignore the kids

Listening to Cold Chisel while rooting a bush pig

Wrestling nude with my bros

Blaming the dog for farting

Get offended by feminists

Expecting a gold star for doing the bare minimum

Getting paid more whilst doing the same job half as well

Losing custody of the kids

Having sex with a man on the Isle of Man 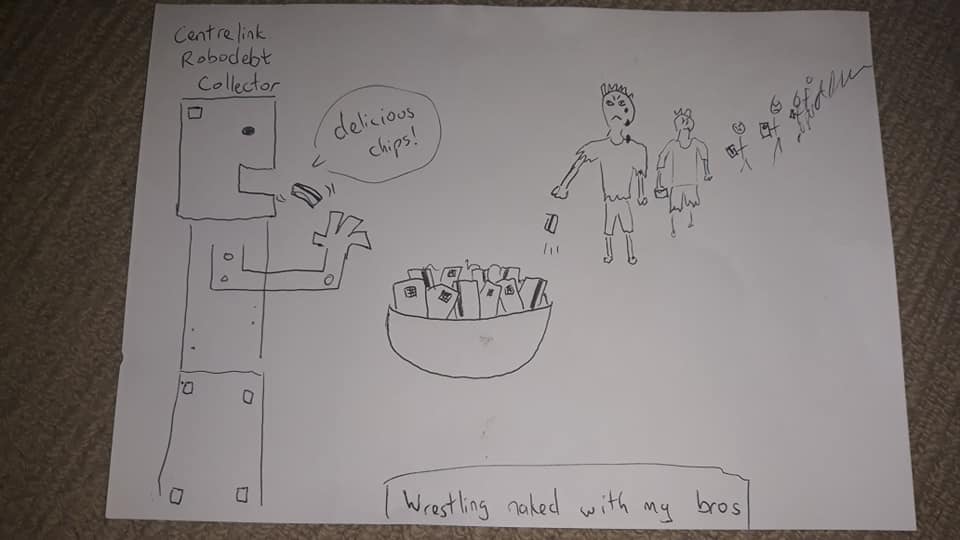 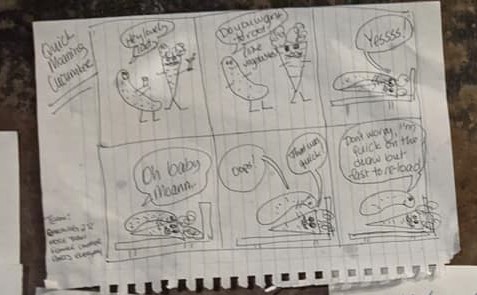 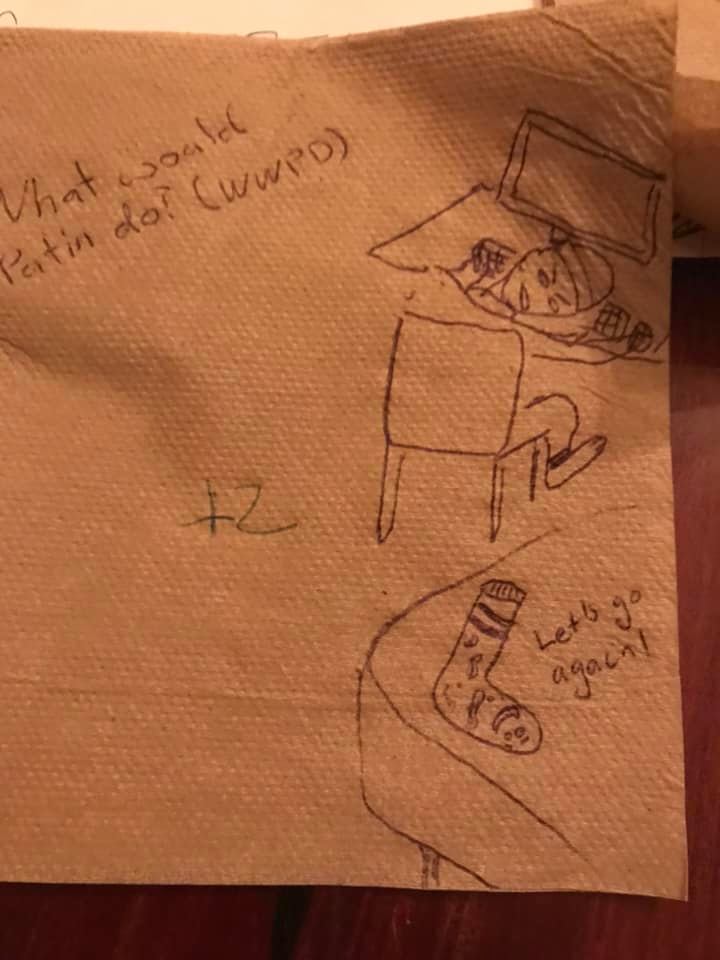 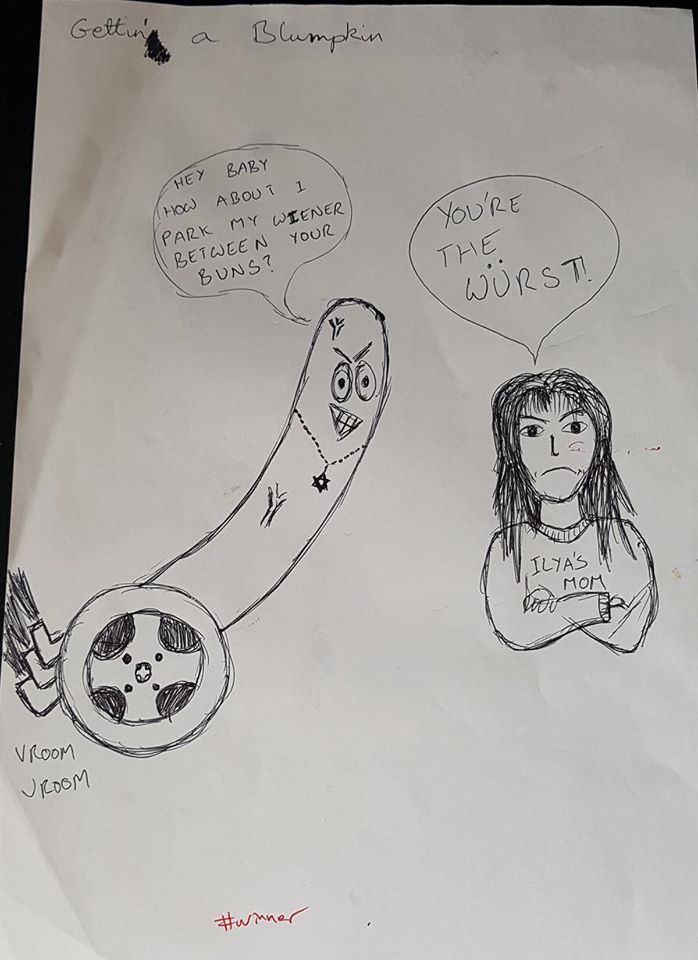 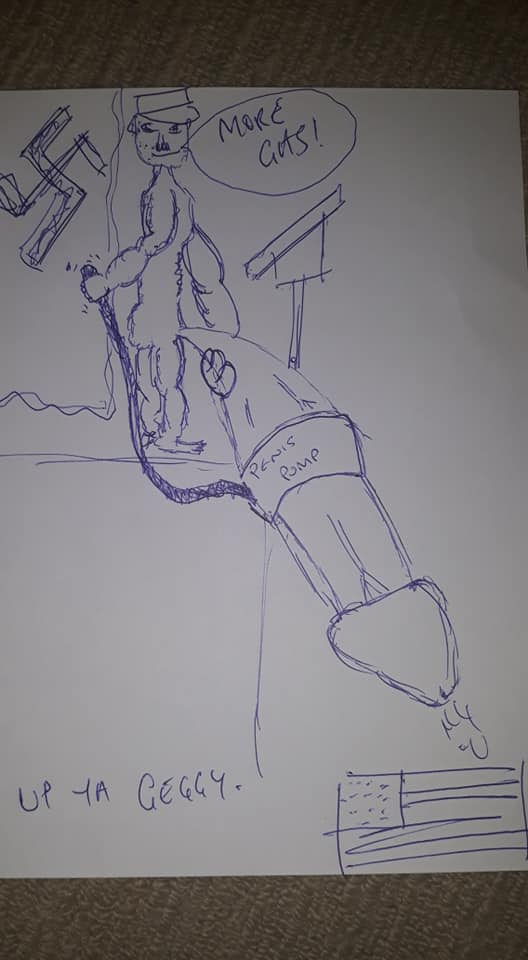 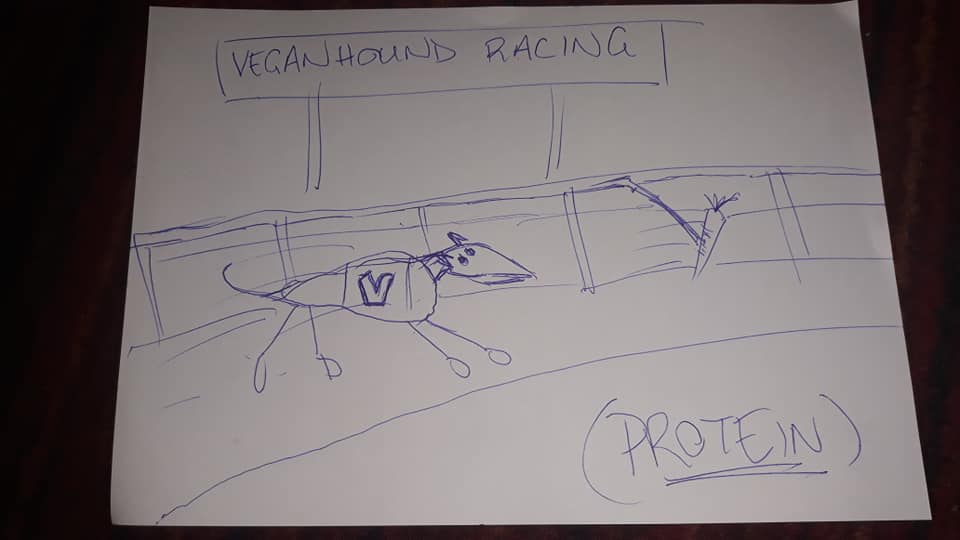 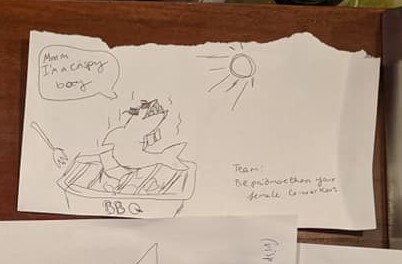 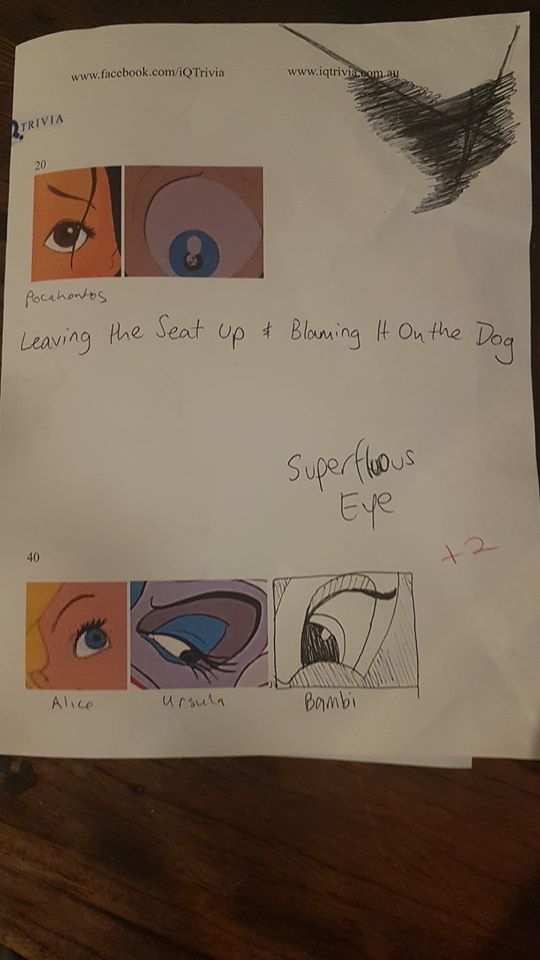 One team wrote their answers on three separate sheets of paper, none of which were the actual answer sheet. Because apparently putting the answers in the allocated spaces is too complicated.

The Rock’s occupation was described as “wrestler, the fake ass kind.”

Lieutenant Dan in Forrest Gump was described as “that wheelchair guy who was also in CSI: NY.”

The word “pisspot” was given as one of the most common words ending in POT.

And after getting the gambler’s questions wrong, one team tried to convince us that one of their number had gambled 5 points by mistake, and could we just deduct one point instead. Yeah… nah.