iqtriviaPosted on September 23, 2017 Posted in Uncategorized 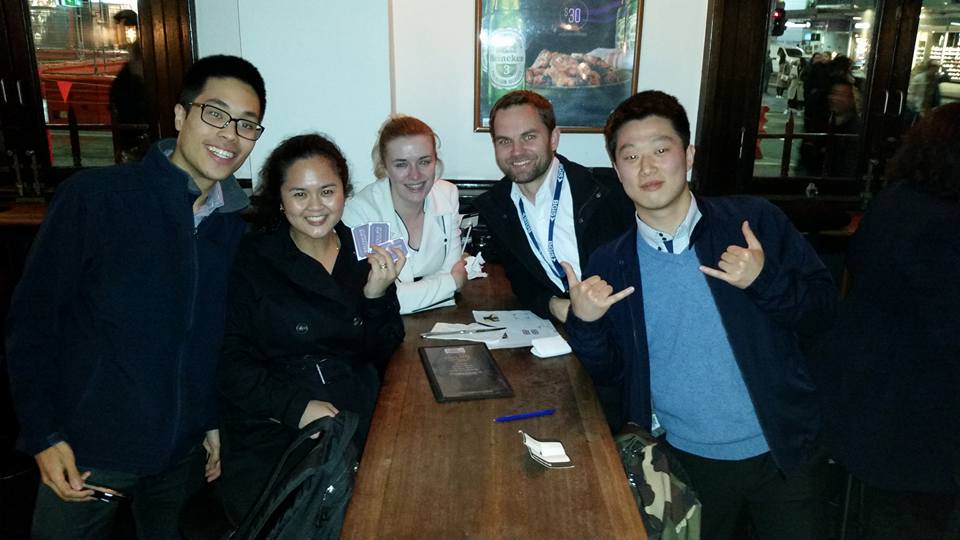 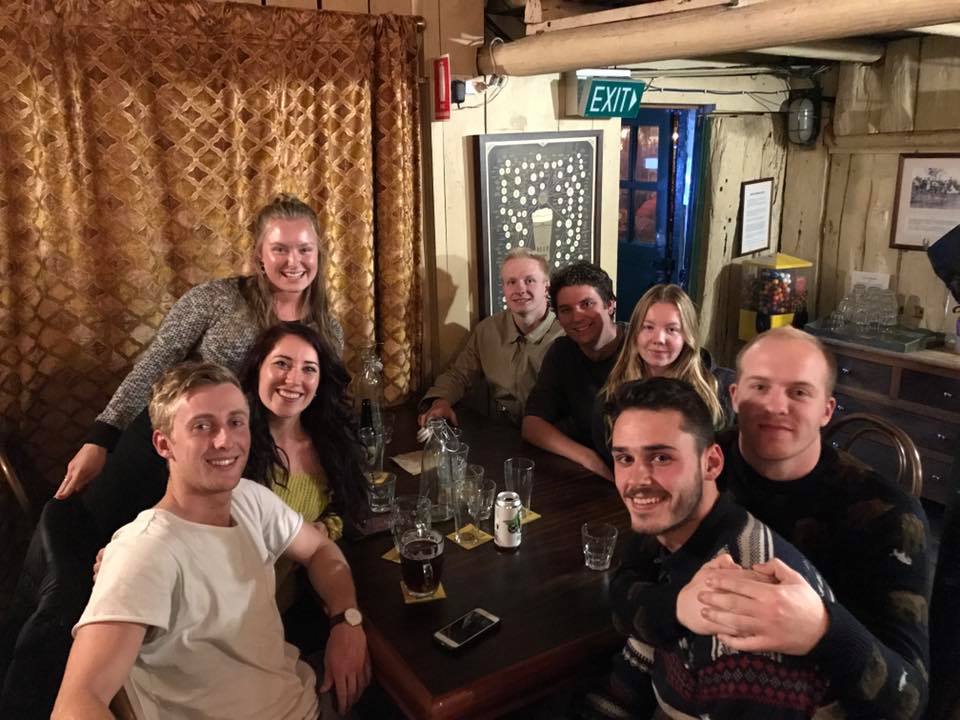 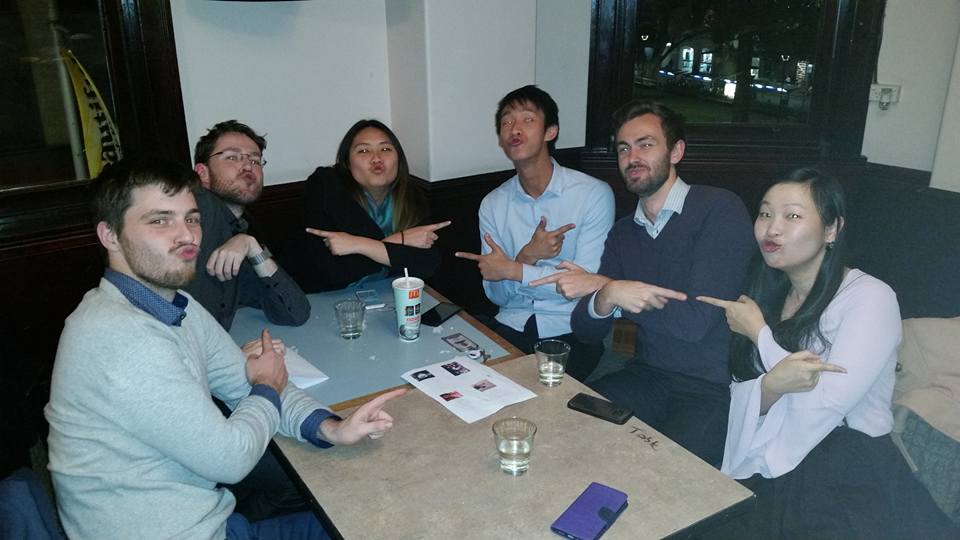 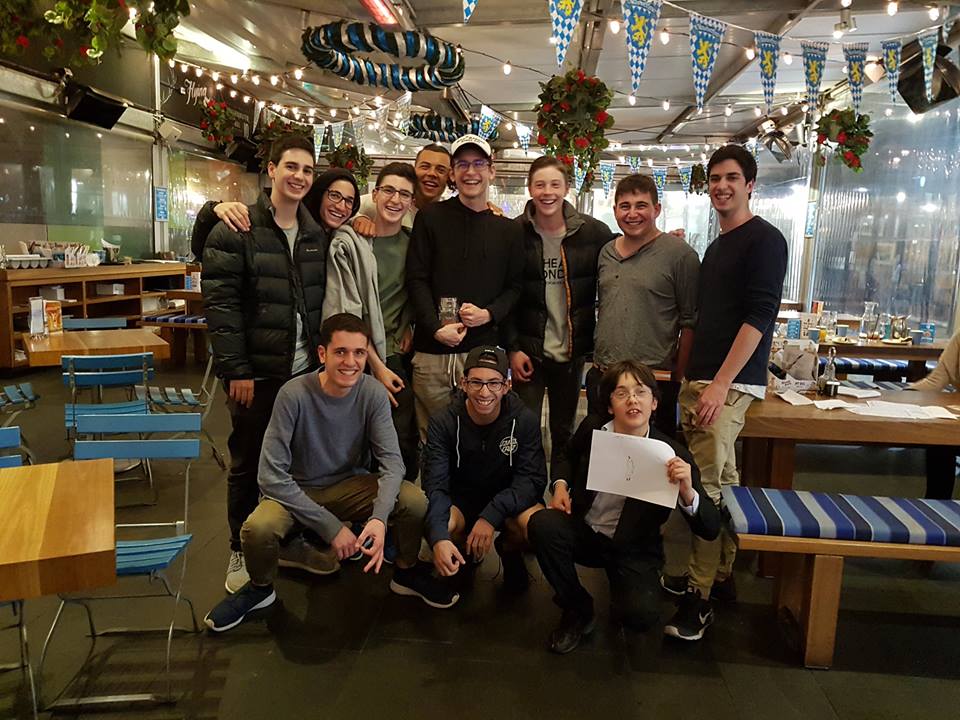 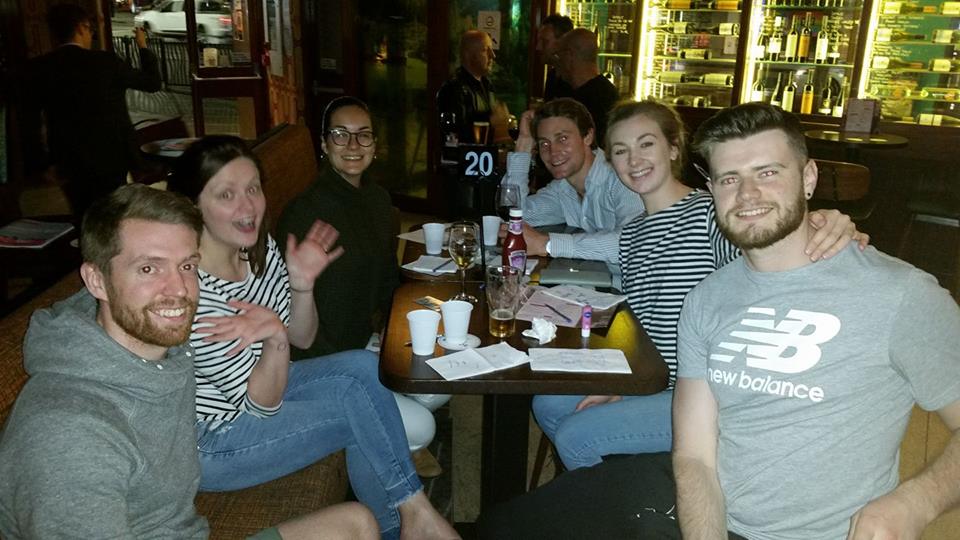 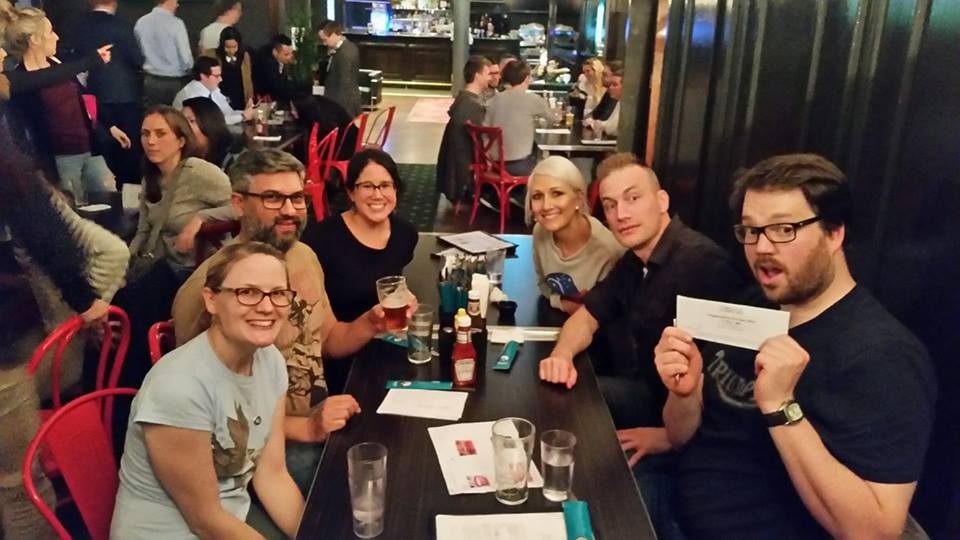 These guys knew enough about My Big Fat Greek Wedding to win $173 of other people’s money. 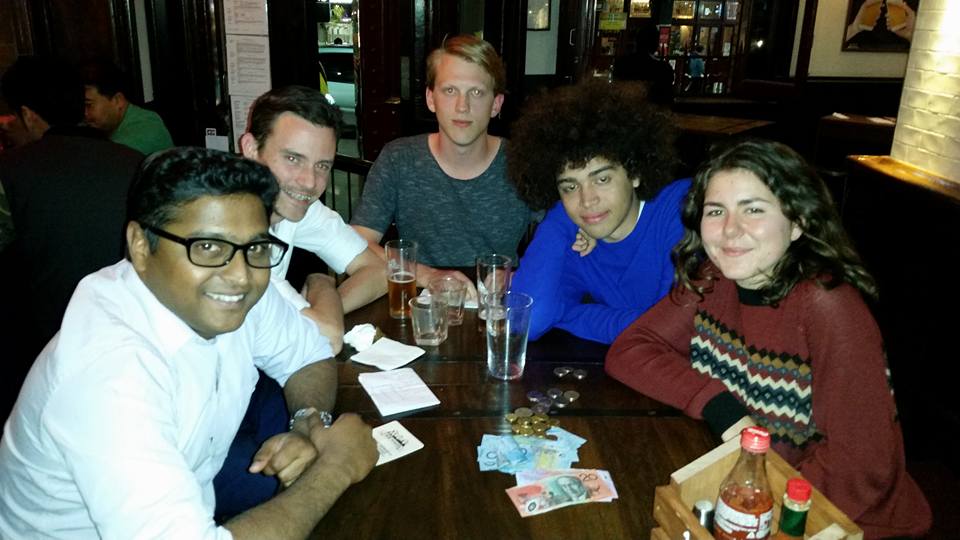 And these guys knew more about bells than anyone else (and immediately ploughed their winnings into another round at the bar.) 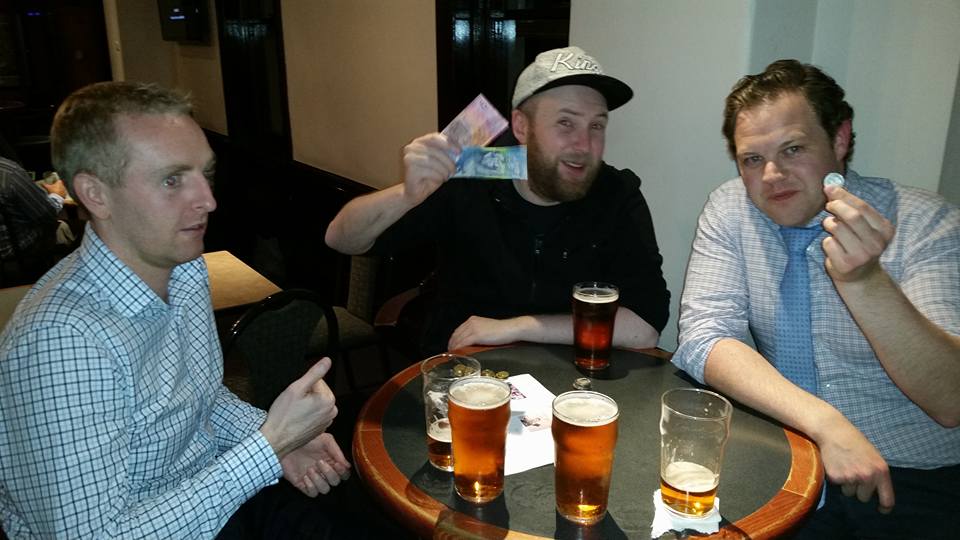 Here’s what you think you’ll be Googling hundreds of years in the future.

When did Fuhrer Trump assume power

When was President Kardashian elected

Where did North Korea used to be?

When will my neighbourhood get the NBN

When was the Simpsons first aired

Will Liverpool break their 230 year drought

In what year did Australia become part of New Zealand

How to score Thunderdome tickets

How to survive in 70 degree heat

What did people use to buy things before bitcoin

Single Asian cyborgs in my area

Signs my sex robot wants to kill me 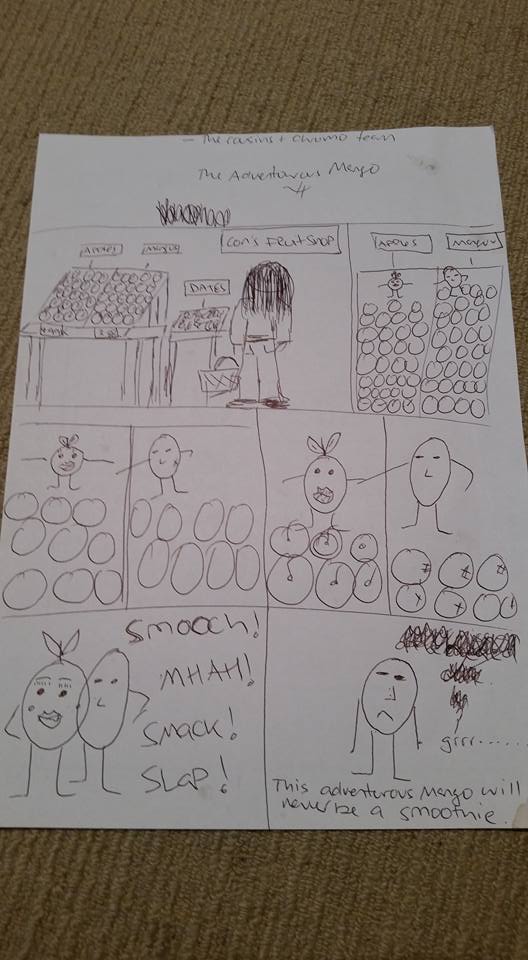 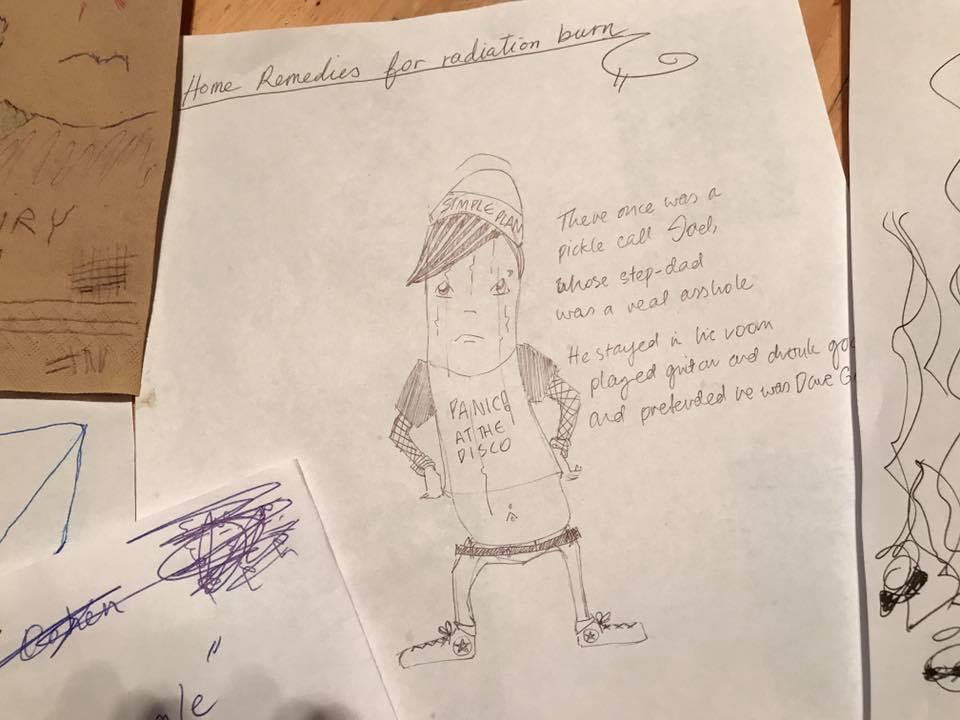 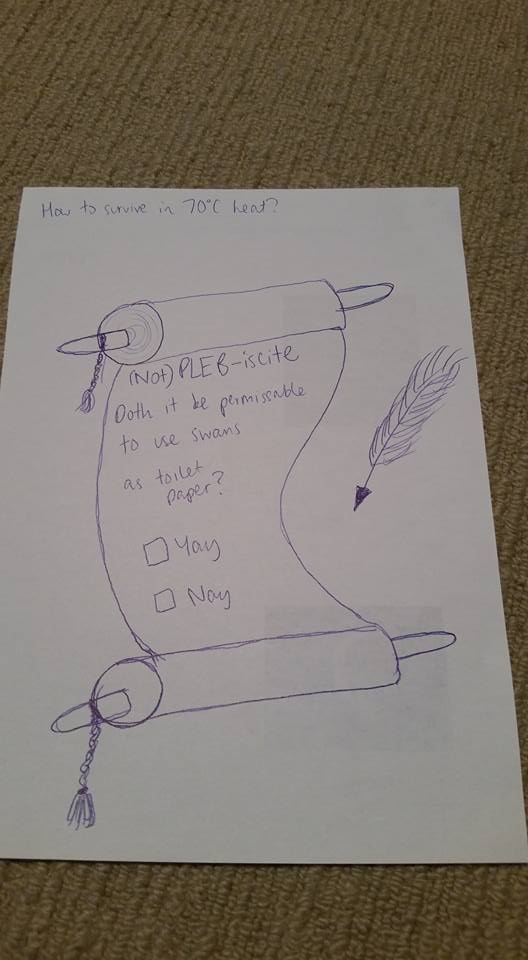 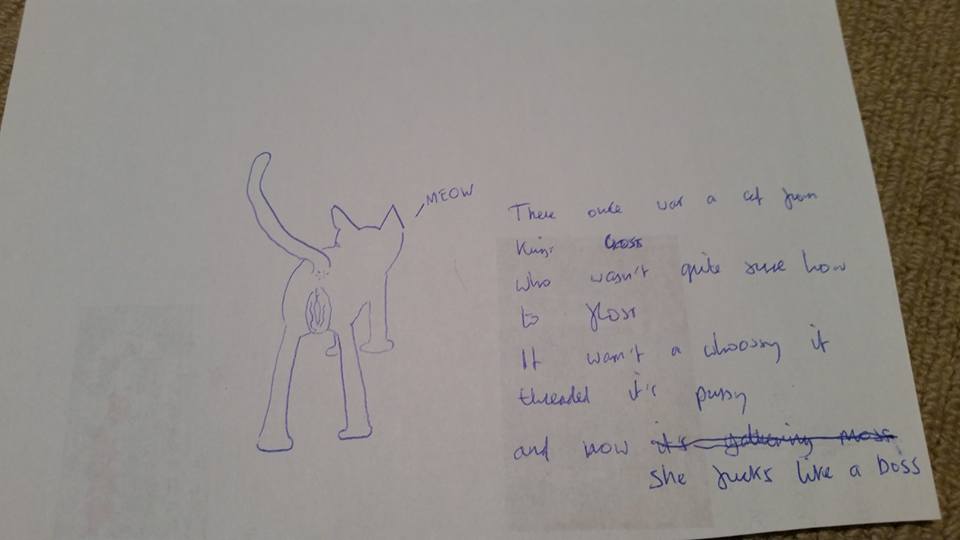 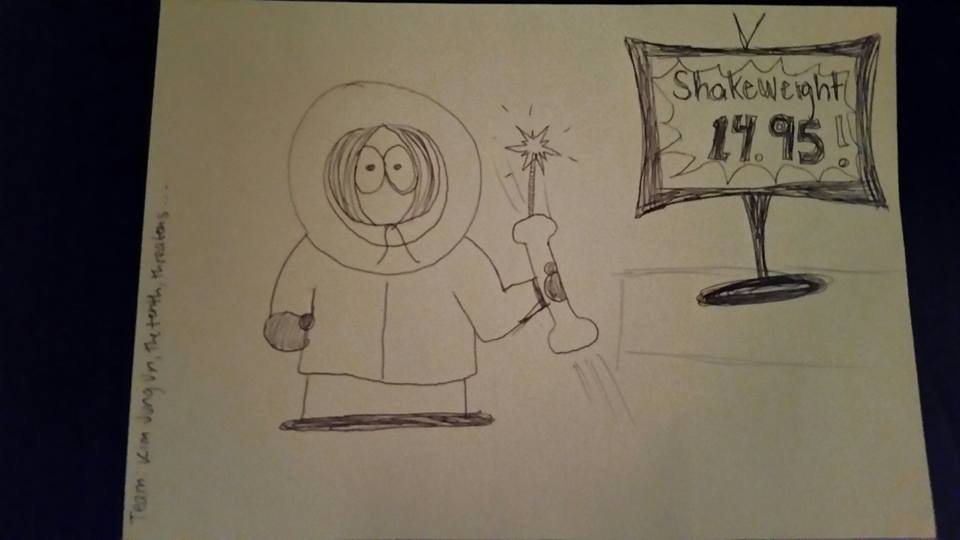 A surprising number of British people didn’t know which way was up on the Union Jack.

One player complained that there were no questions on sport, five minutes after we asked a five point question on Major League Baseball, because baseball isn’t the right kind of sport, like NRL. Twenty minutes later, we asked an NRL question, which he got wrong, complaining that it was the wrong kind of NRL question.

One team, having chosen their football club’s latest season as their last place subject, couldn’t remember how many goals they had scored. COME ON! We are rigging this in your favour and you’re still not getting it!

And one guy fused Flashdance with MC Hammer sh!t with a rendition of David Brent’s awful dancing from The Office.