iqtriviaPosted on February 24, 2018 Posted in Uncategorized 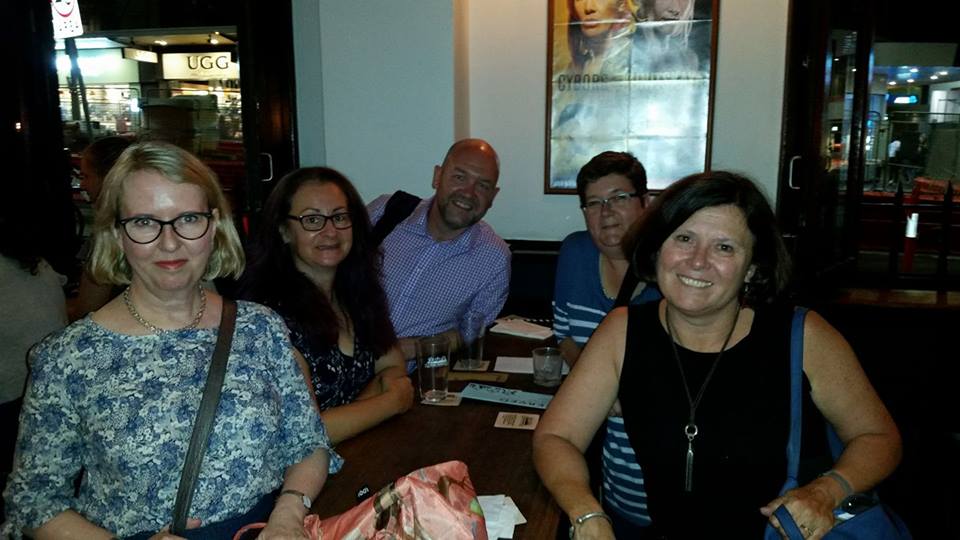 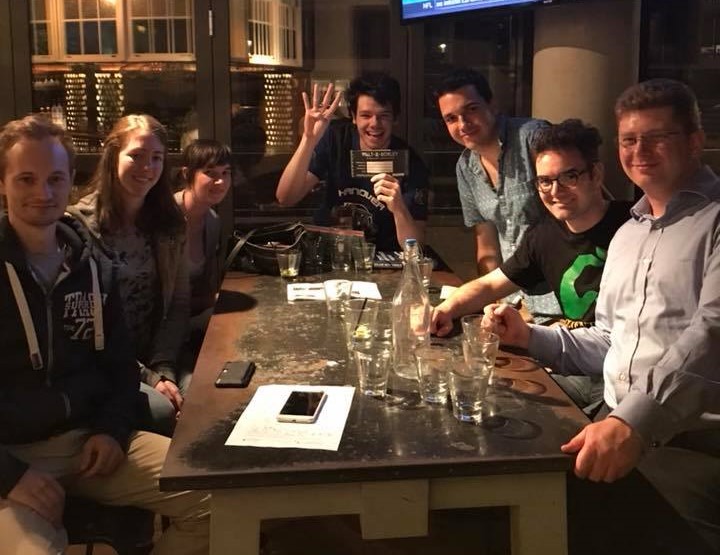 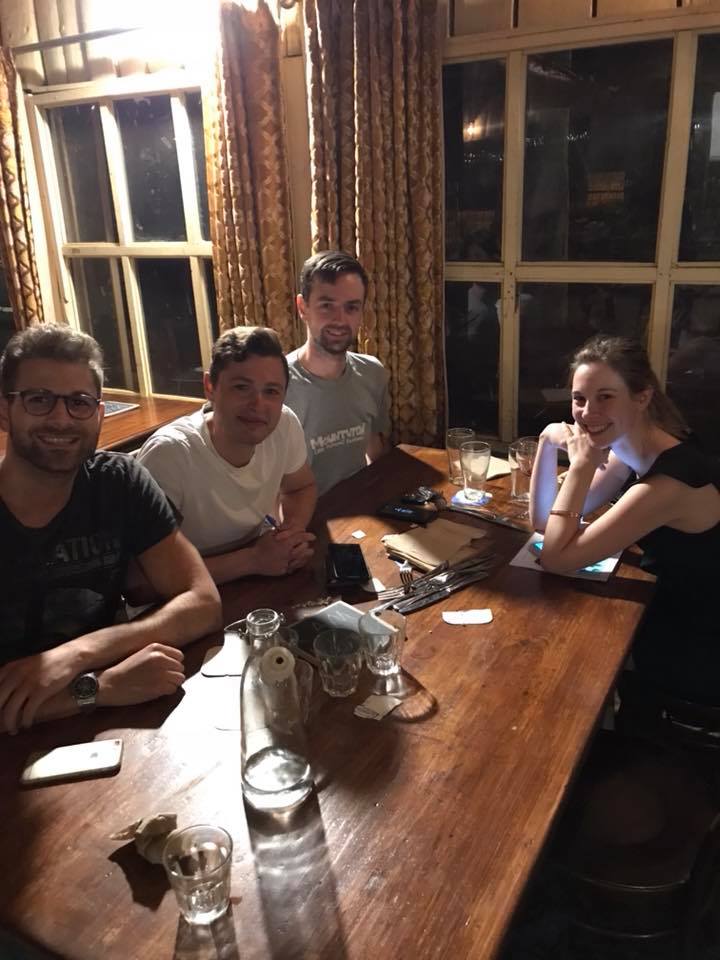 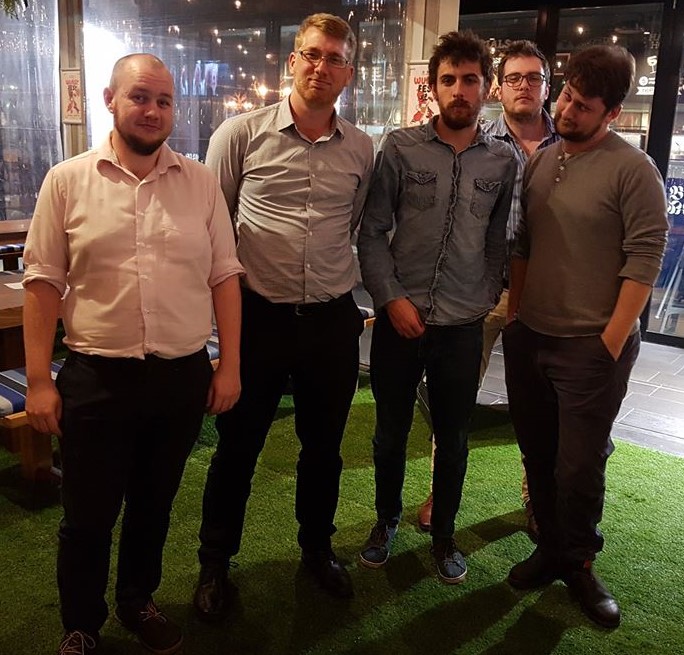 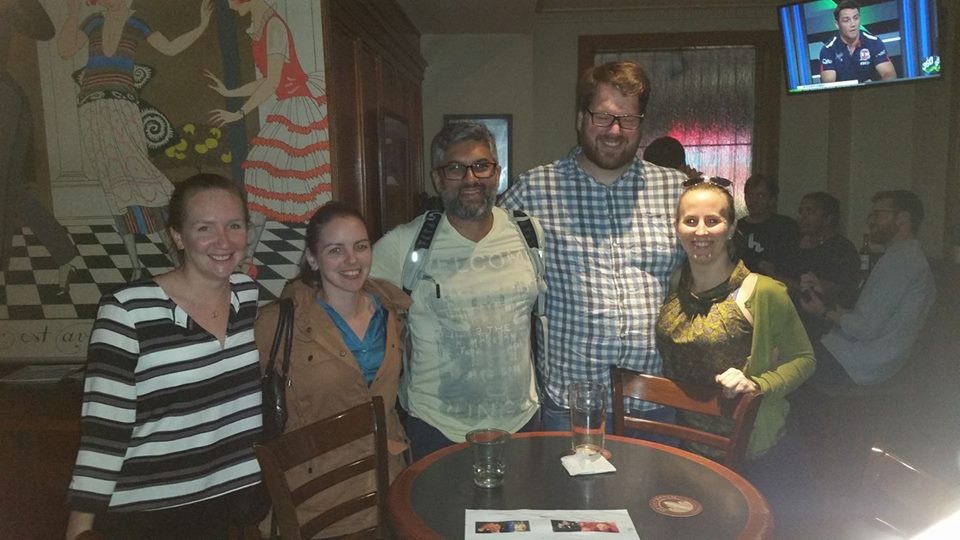 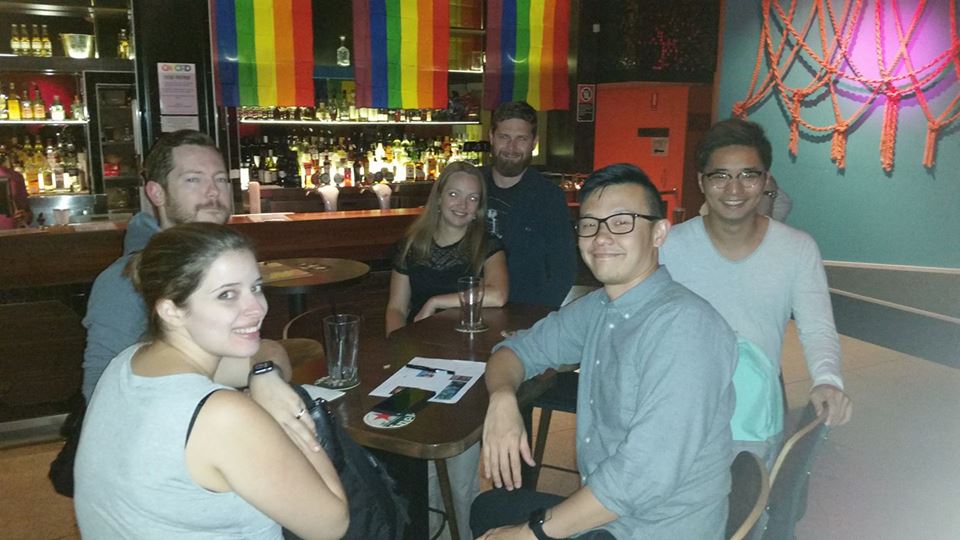 These four came in last place in the quiz, but still managed to take everyone else’s money in the jackpot round. 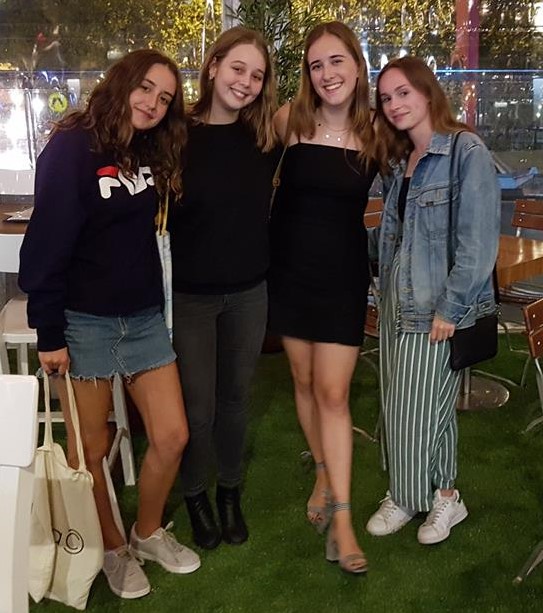 You hand plenty of advice on how to feel happy. Also, a lot of you are horrible people.

Driving slow in the fast lane

Getting the last seat on an express bus

Make friends with the dead bees in your sink

Flirting to get yourself out of a parking ticket

Put the toilet seat up

Going on holiday when your colleagues have a deadline

Farting and blaming it on an ICU patient

Urinating on a full bladder

Sorry Mojito (or is it Soaring Mojito?) 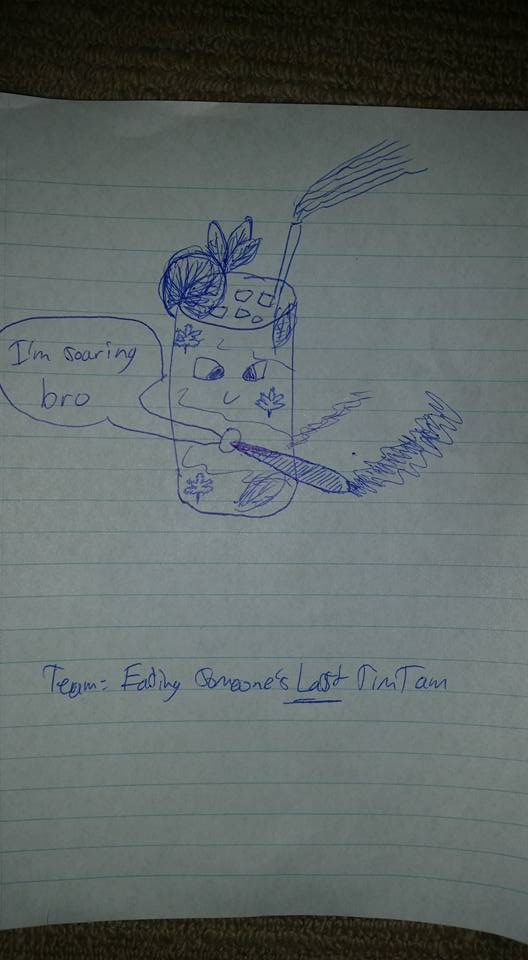 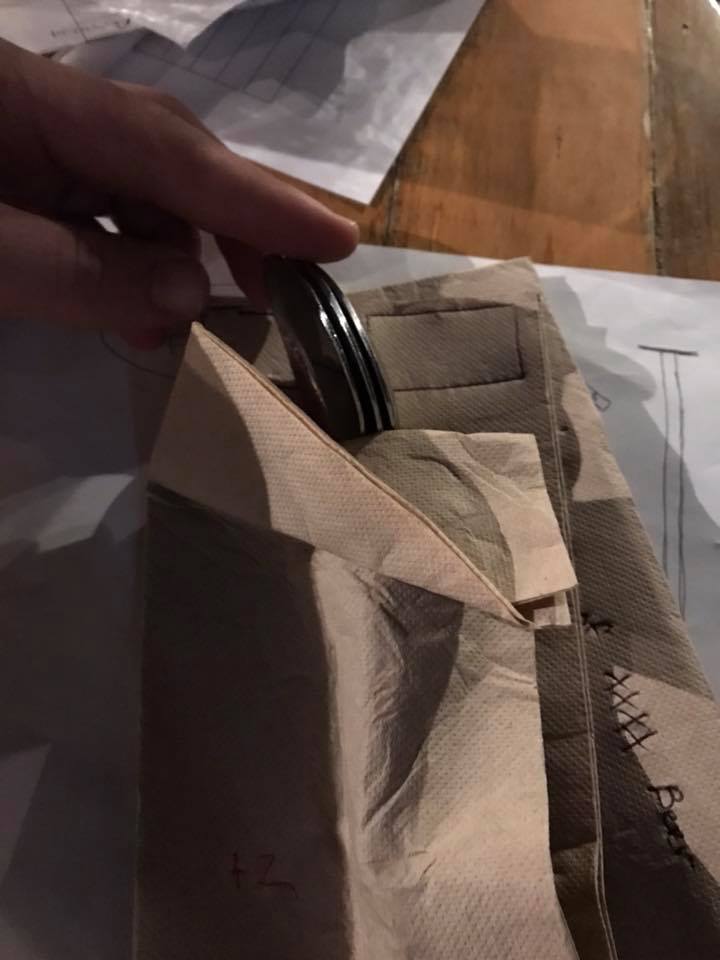 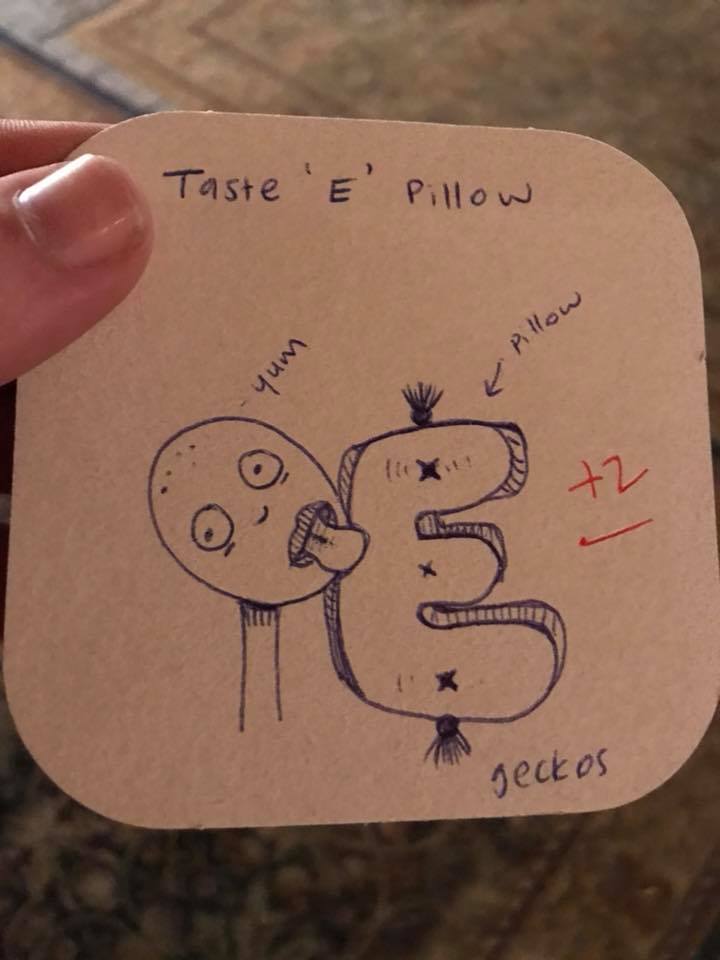 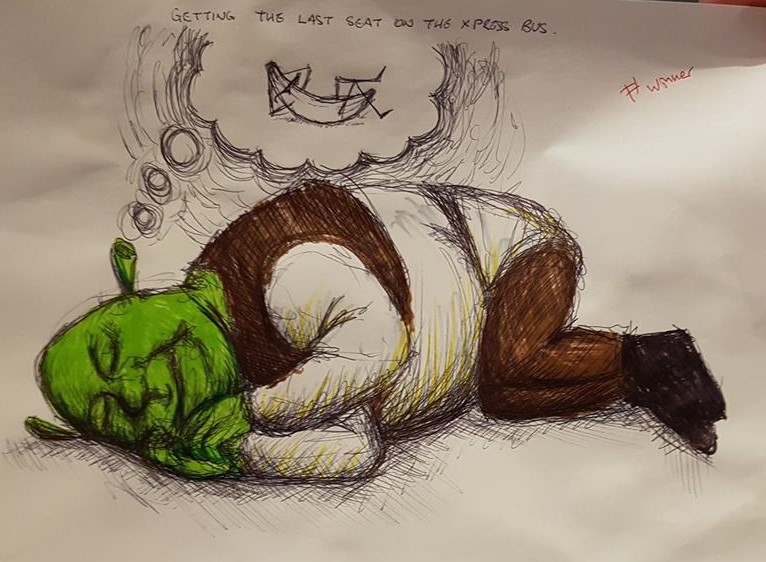 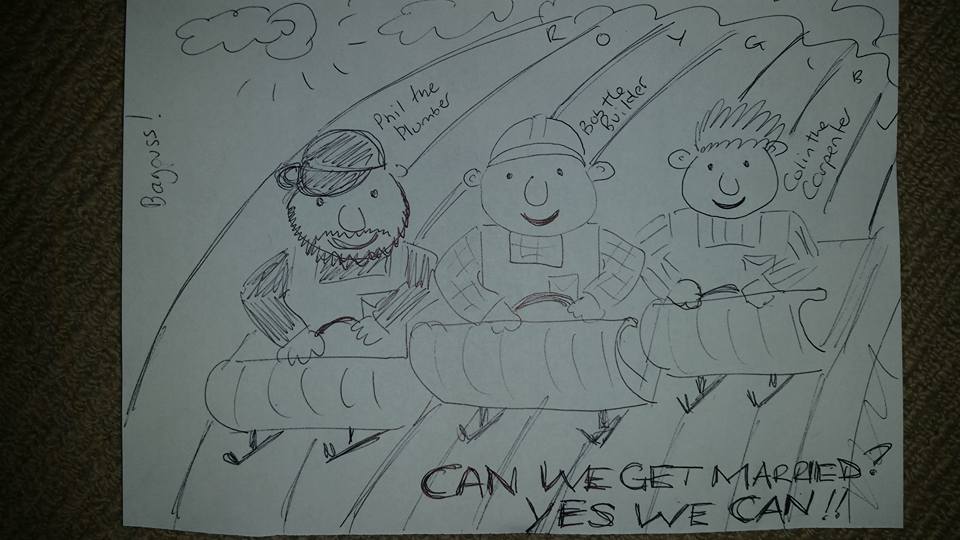 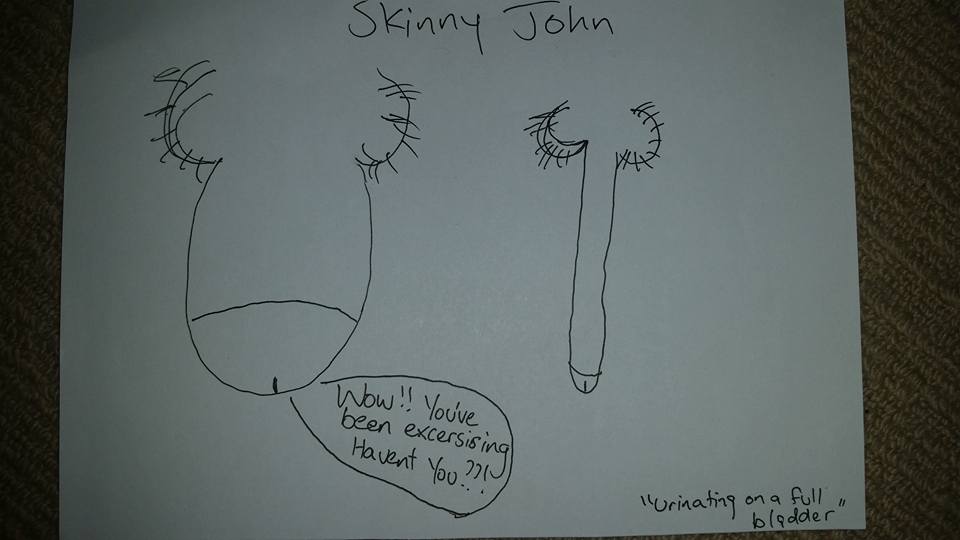 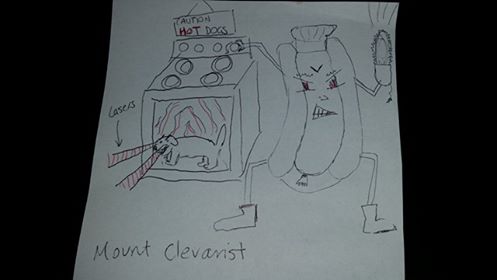 One team mistook Princess Mary of Denmark for Cadel Evans.

After failing to do the homework question on Japanese Baseball teams, two teams hazarded interesting guesses including the Sushi Slayers and the Osaka Flamethrowers.

One team guessed that with Barnaby Joyce on leave, the Acting Prime Minister was Steven Bradbury. Apparently former gold medallists in short track speed skating are recognised in the constitution.

A team guessed that the spiritual tradition of Falun Gong originated in Wollongong.

We discovered that one of our players can determine the day of the week that any date fell on in just seconds.

A group from our show for the Cancer Council galloped home with a massive score of 76 points, and took home the Daffodil Trivia Trophy for 2018. 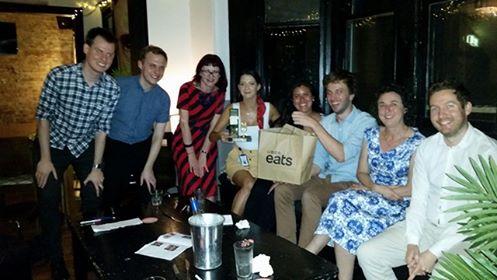 And one team who thought they’d have no chance on the jackpot round declined to kick in $1 per player… and were the only ones who knew the answer. TOO LATE! You’ve got to be in it to win it.