iqtriviaPosted on March 24, 2018 Posted in Uncategorized 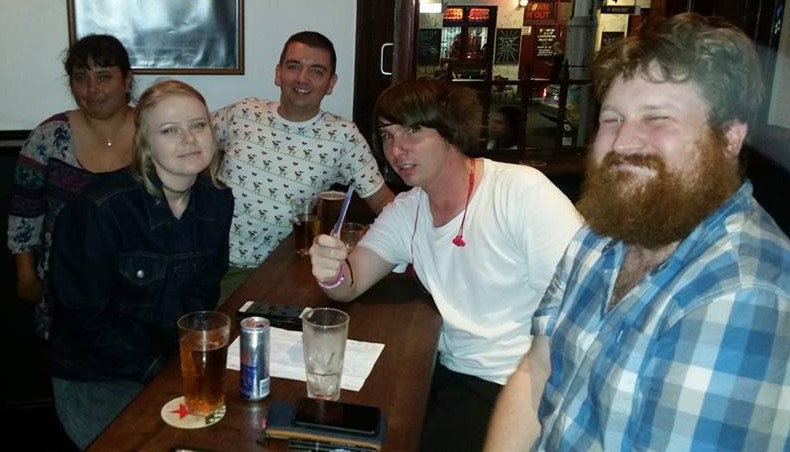 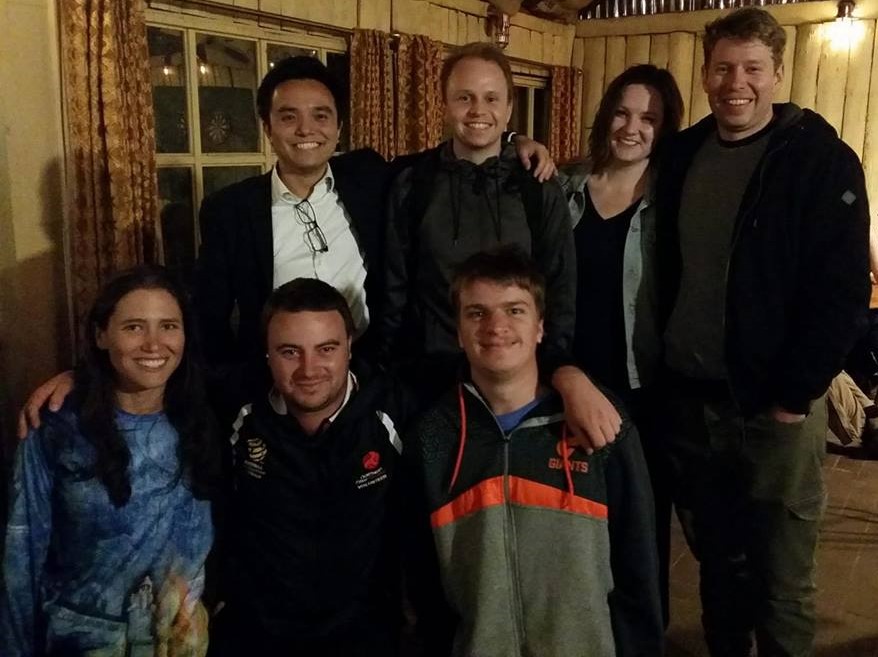 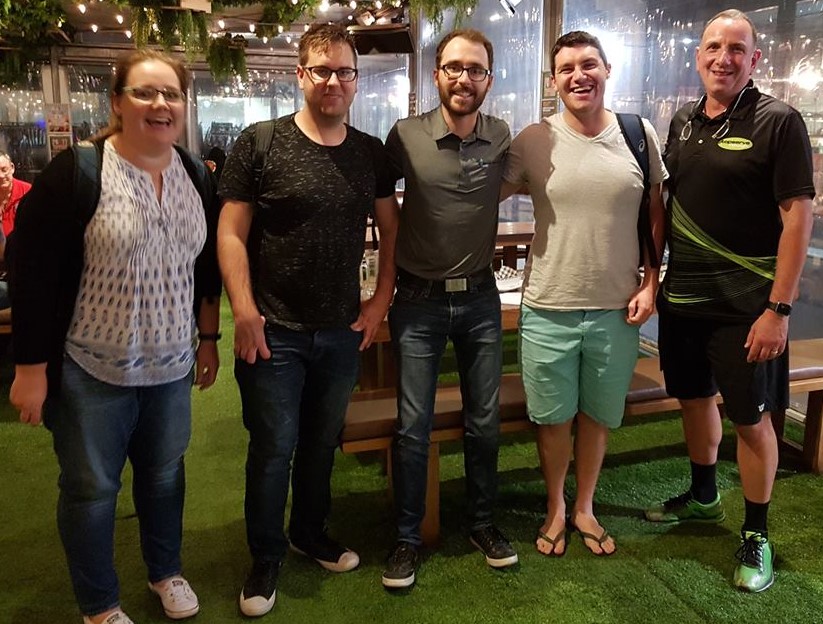 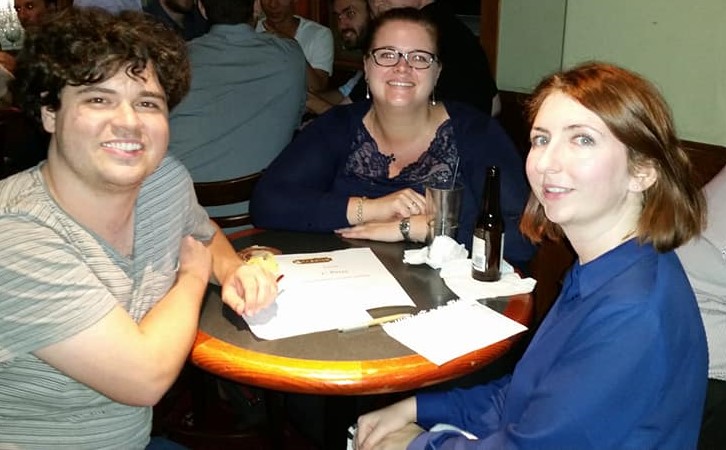 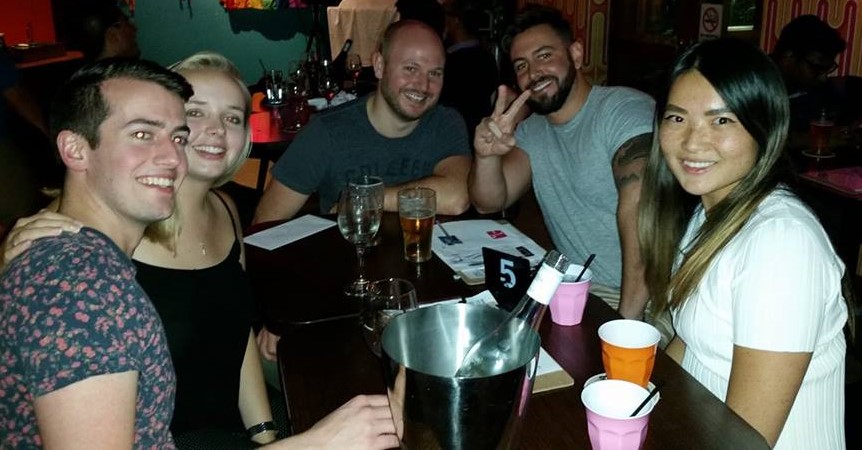 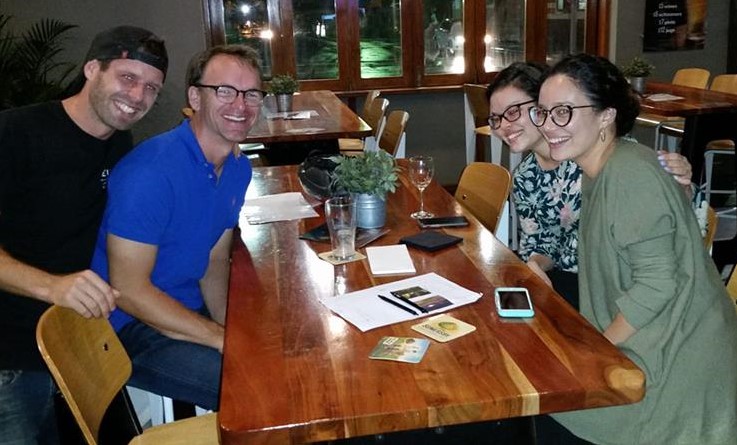 These guys came away with a whole bunch of cash at The Horse. Next week they will be making it rain. 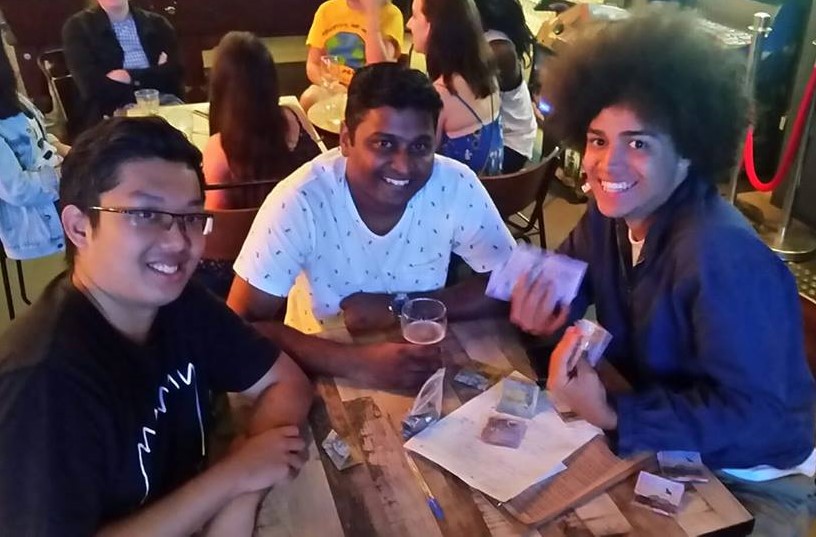 Channel Seven is not racist

Marmite is better than Vegemite

Instant coffee is the best

“Your mum” is a valid answer to any trivia question

Vlad is better than Donald

Ted Cruz is the Zodiac Killer

Dean from Married at First Sight is just misunderstood

Water is not wet

Tony Jones is the biggest DILF 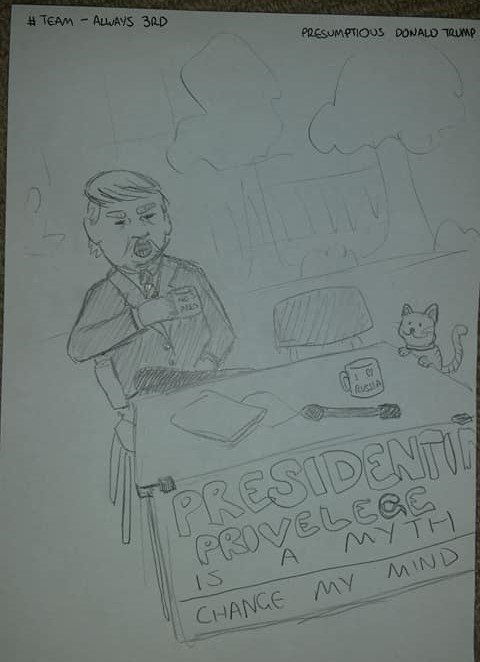 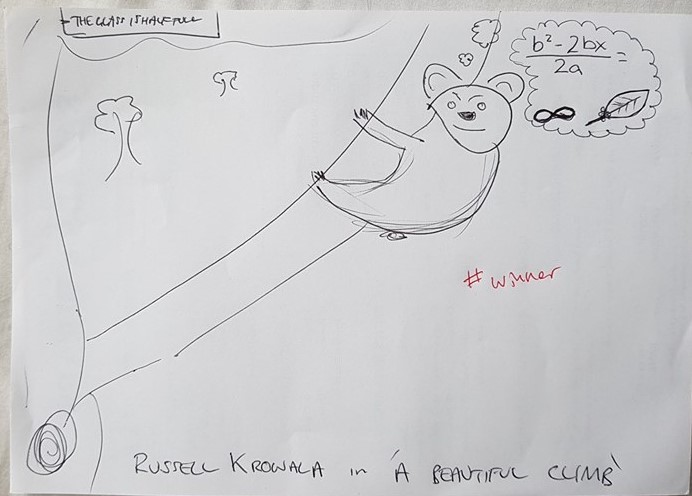 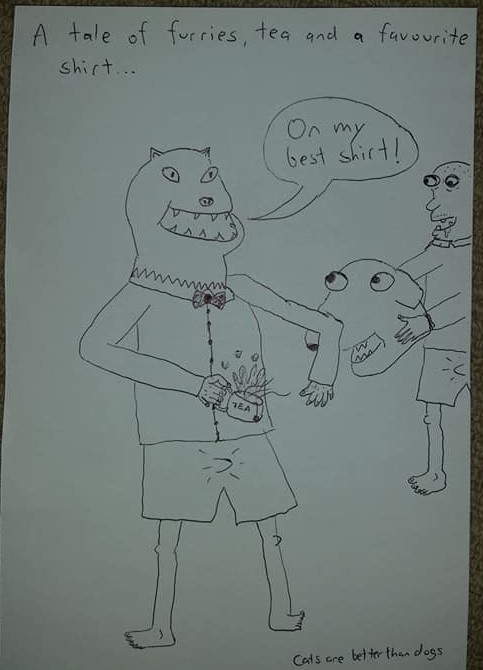 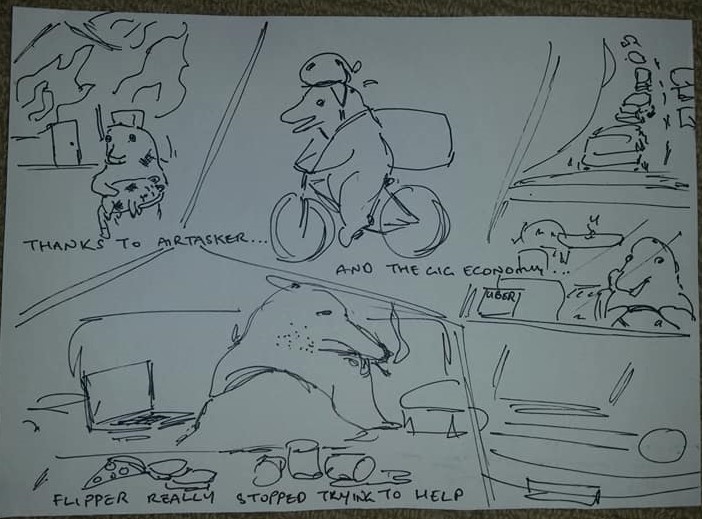 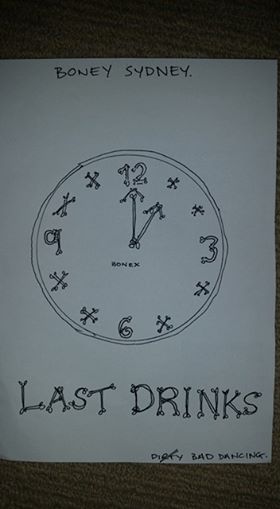 We helped this stuffed fox find his way home to his three year old best friend. Well actually that had already happened by the time we shared it on Facebook, but it’s the thought that counts dammit! 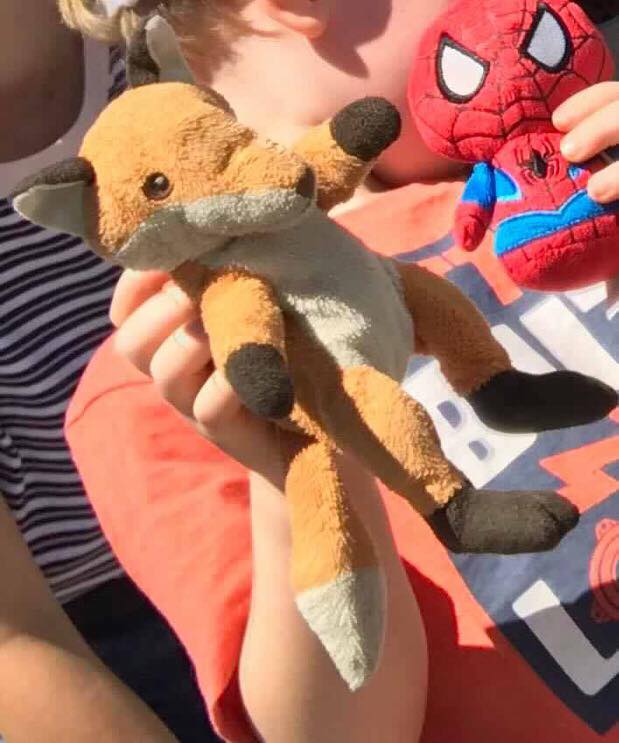 One team had to be convinced that My Fair Lady was not a Shakespeare play beginning with the letter M.

Upper Volta was given a point on a question on countries starting with U, because we didn’t say they had to give the current name (and it was deemed sufficiently obscure.)

When one team asked for Millwall Football Club as their last place subject, they got a special bonus point because they survived the riot that followed an important loss.

One player referred to the third Star Wars prequel as Revenge of the Synth.

And one new player turned up and was sent the homework question via e-mail. He then looked it up before his teammates arrived. When we asked the question, he made a big production of trying to remember all of the answers to our obscure question, and when he managed them all, his teammates were amazed at his intellectual prowess… until he built himself up too much and we exposed his subterfuge.