iqtriviaPosted on November 24, 2018 Posted in Uncategorized 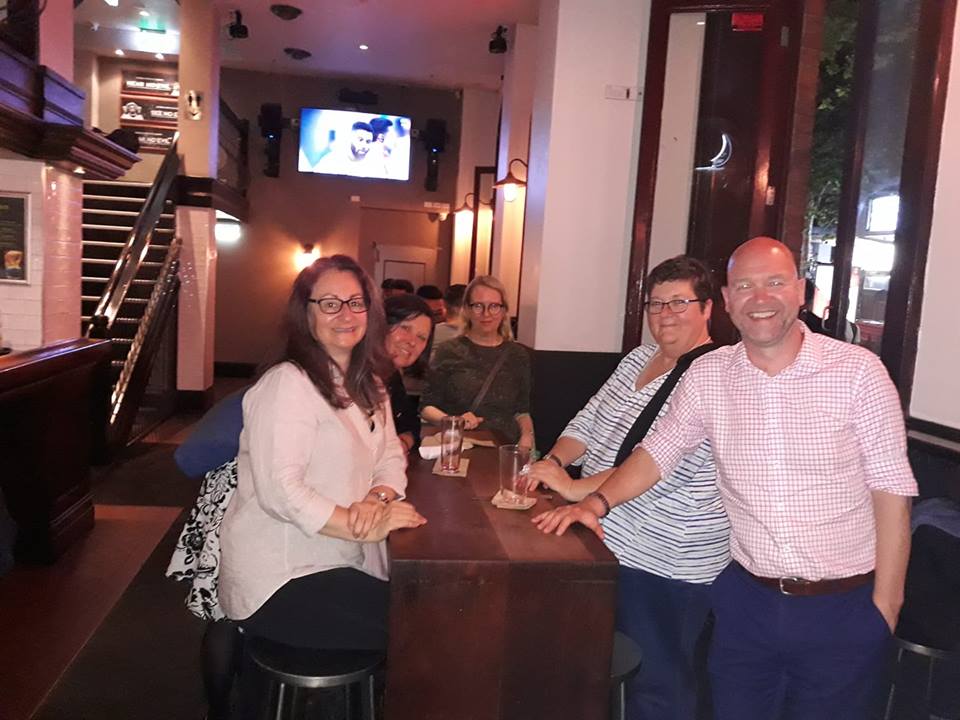 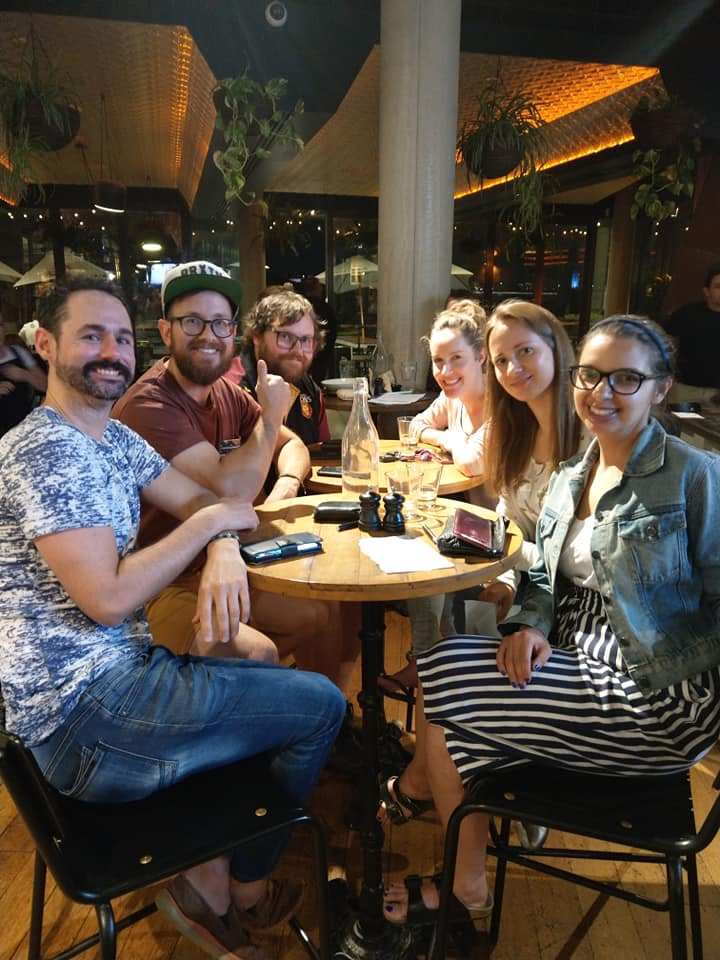 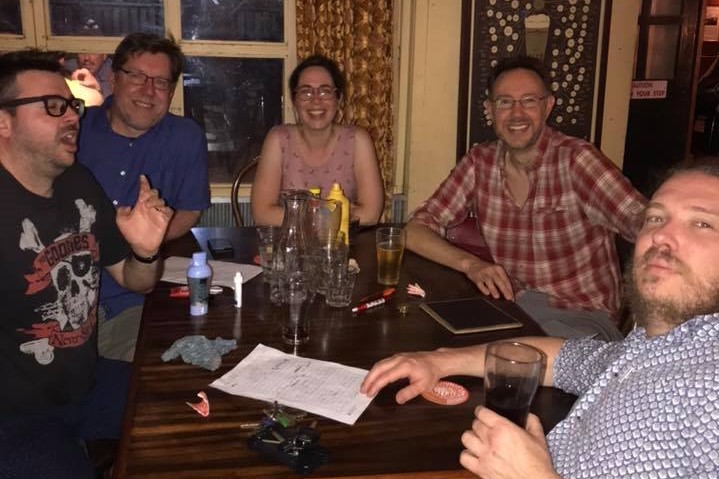 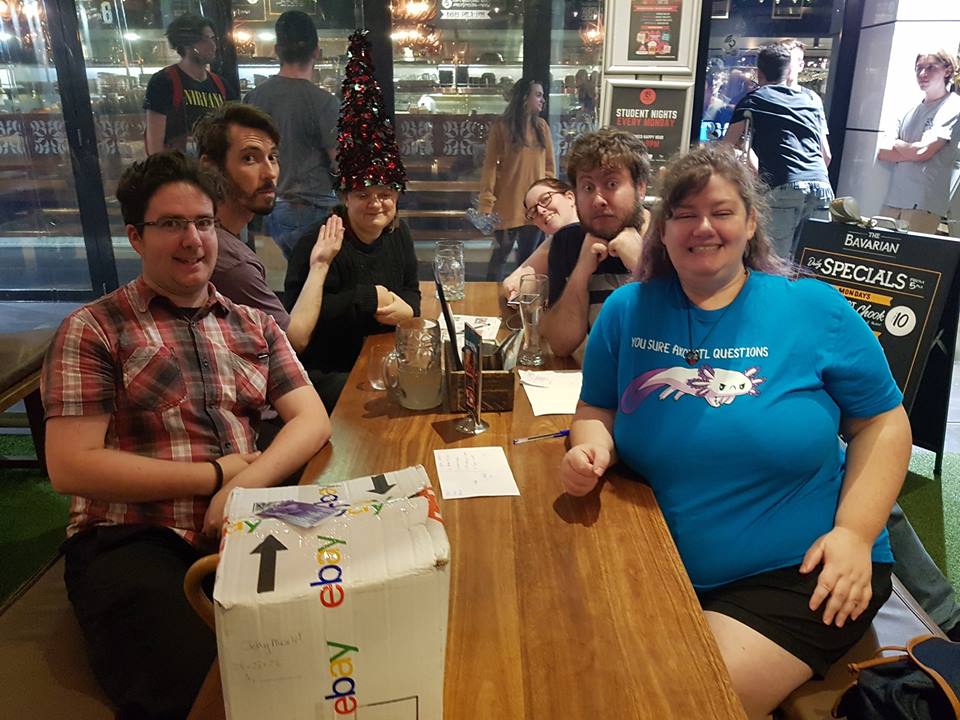 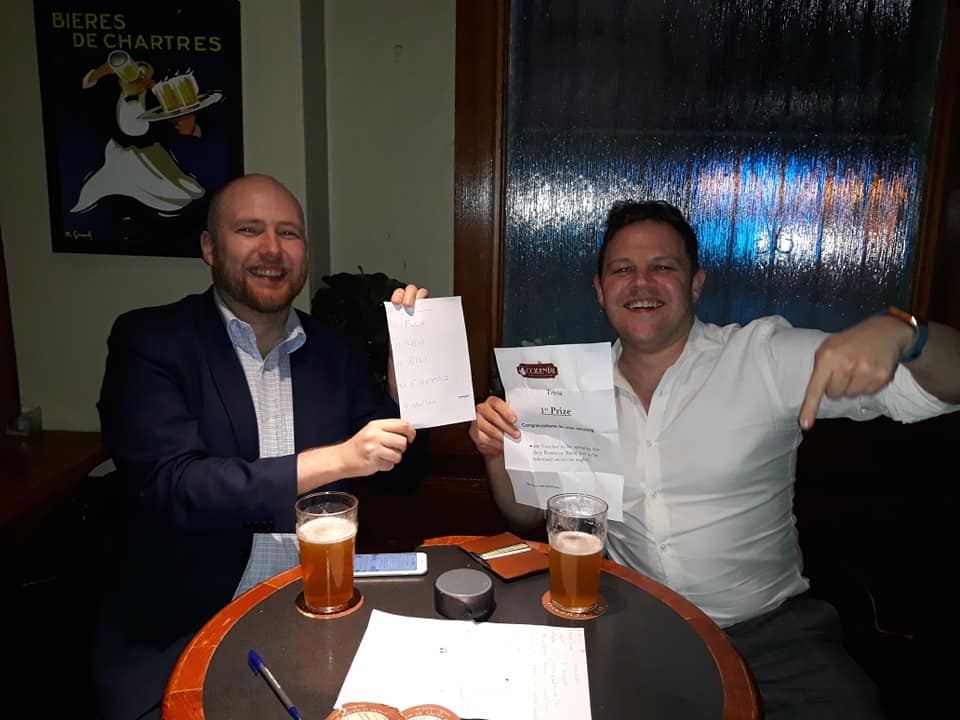 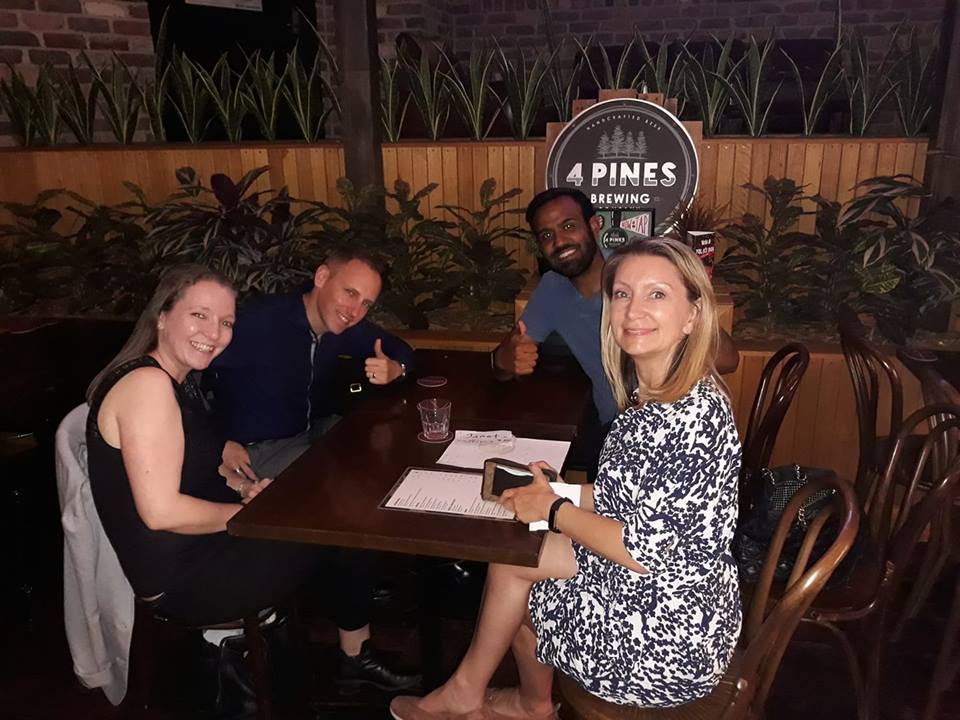 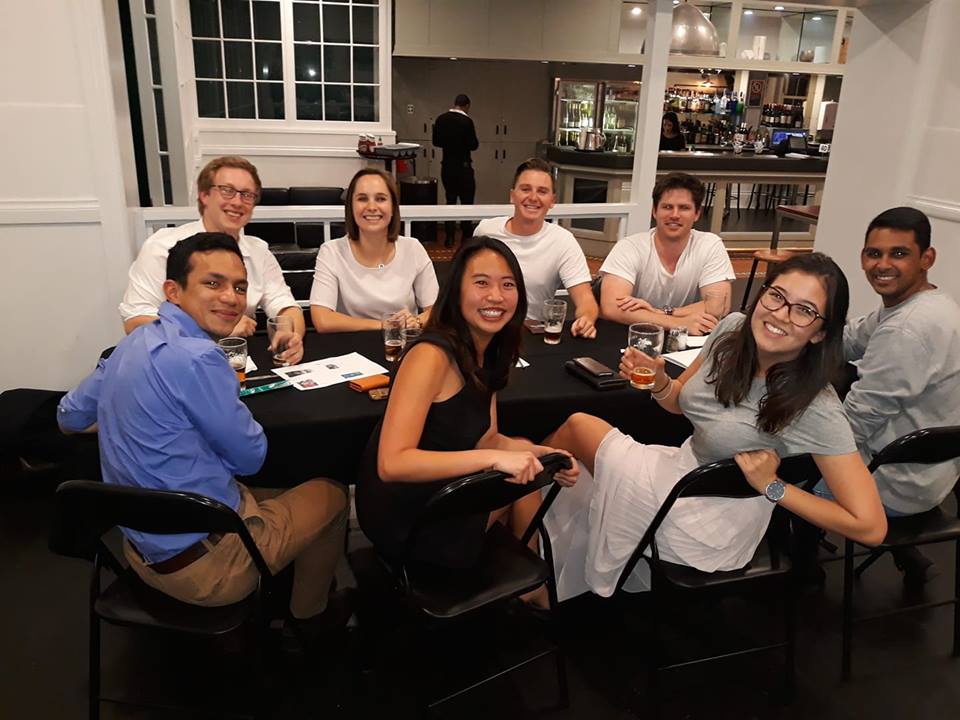 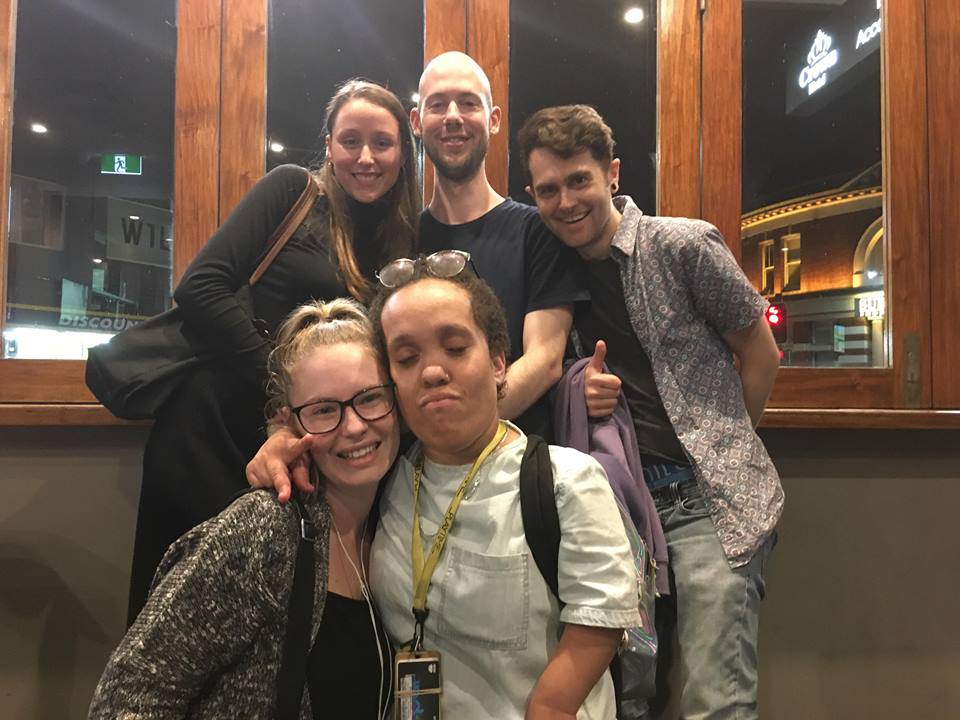 The Wizard of Oz would have been a very different story if you were in it. Here’s what you asked for.

For Schapelle Corby to be the Bachelorette 2019

An endless keg of cider

The ability to go back in time

The ability to apparate

More Dong (for when I visit Vietnam)

To grow a bigger penis

A butthole of lube that never runs out

And then some of you were pure 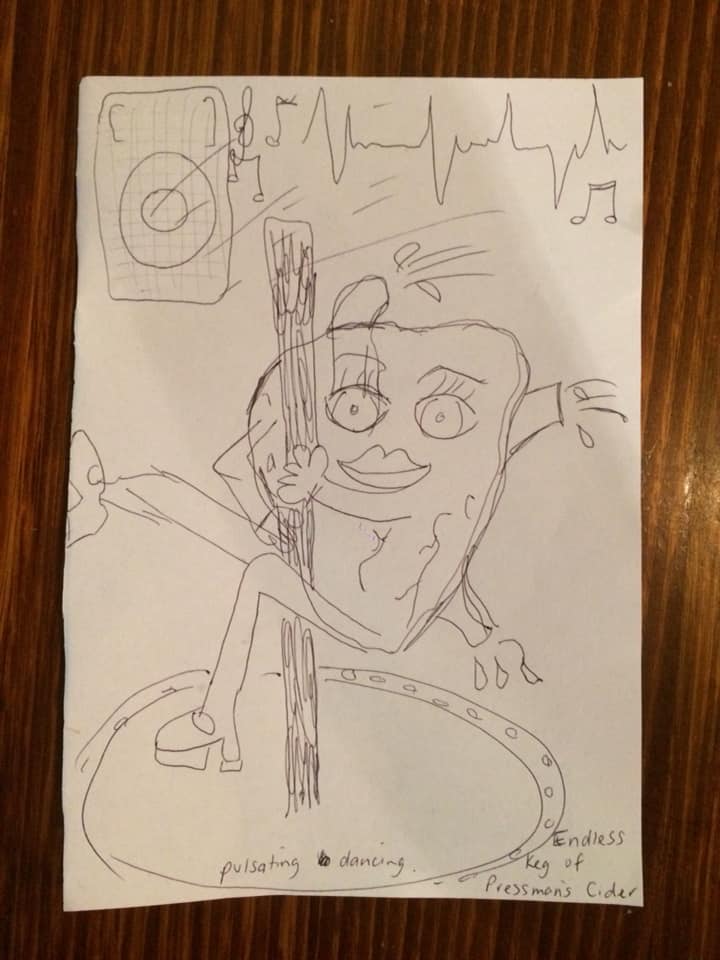 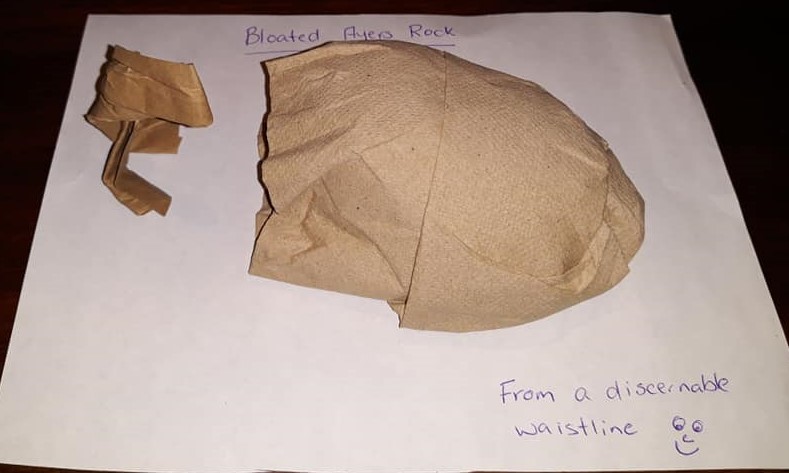 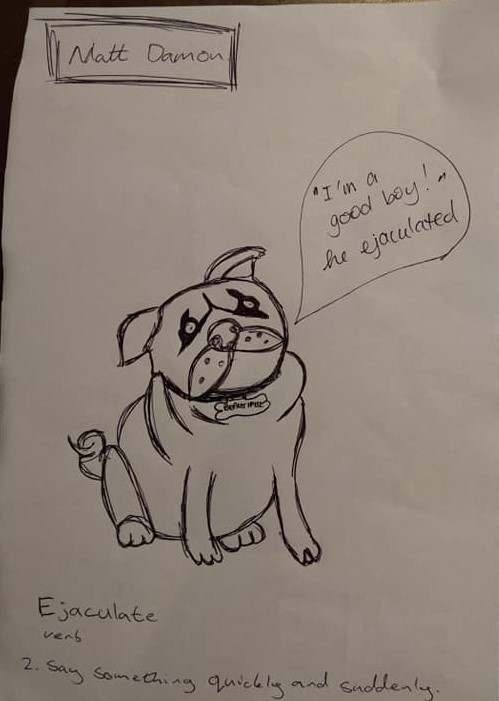 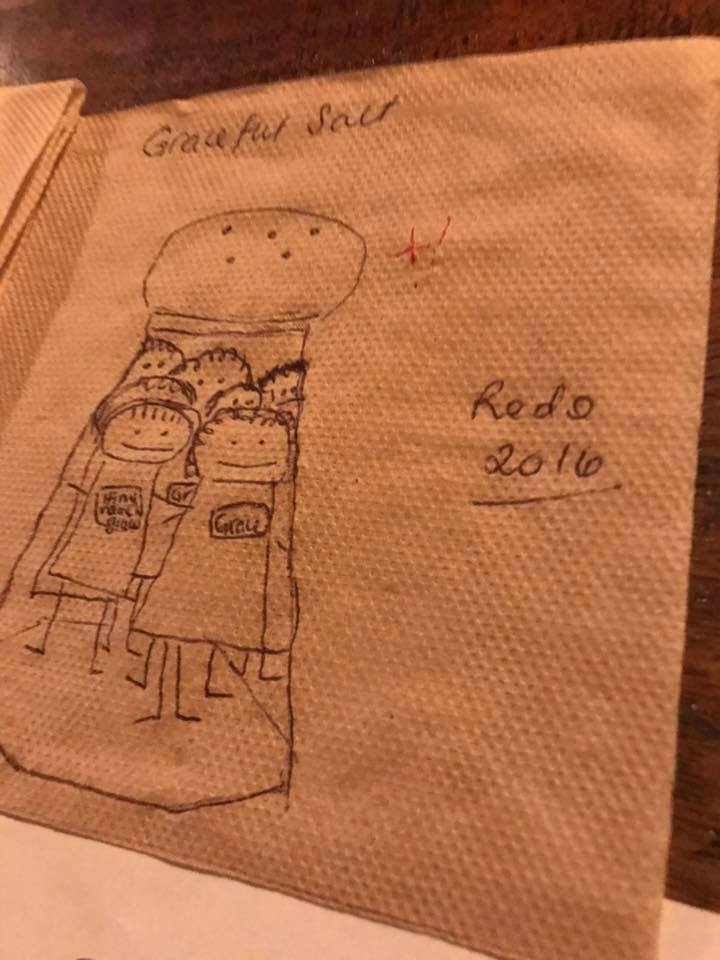 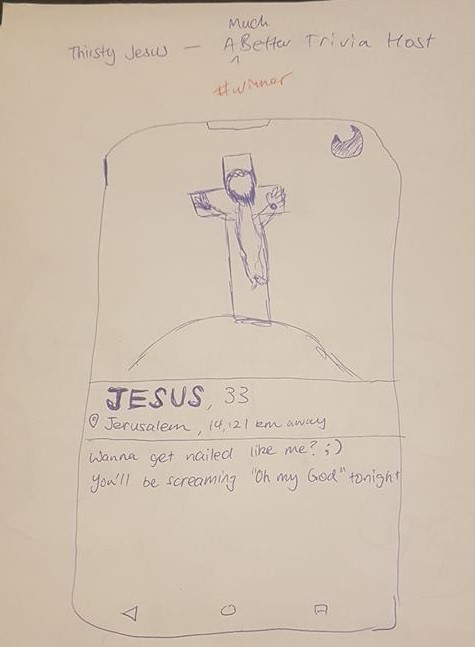 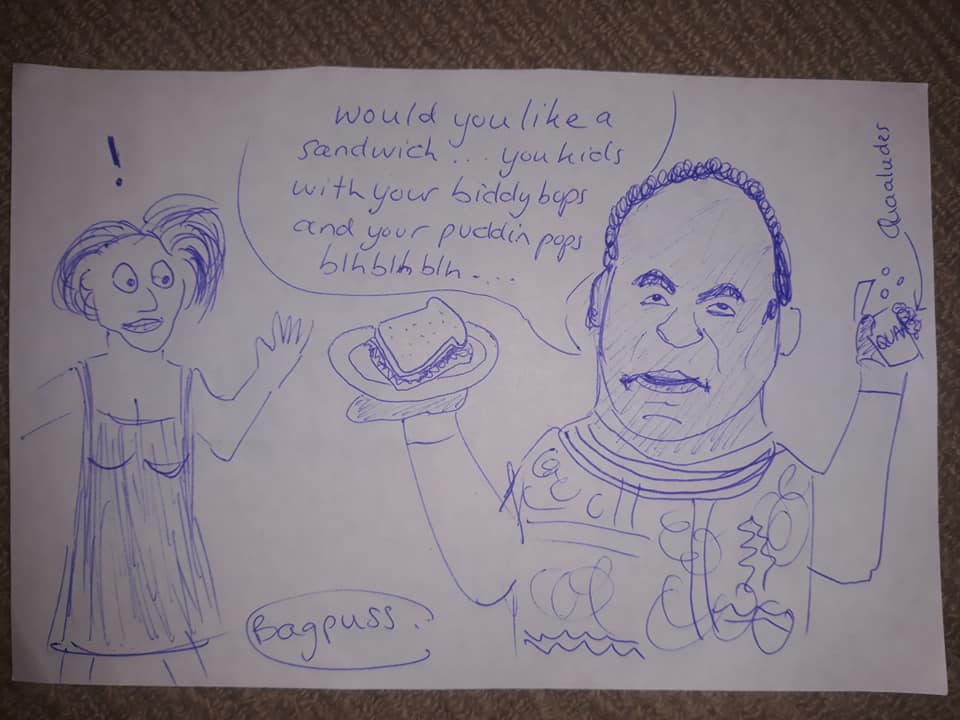 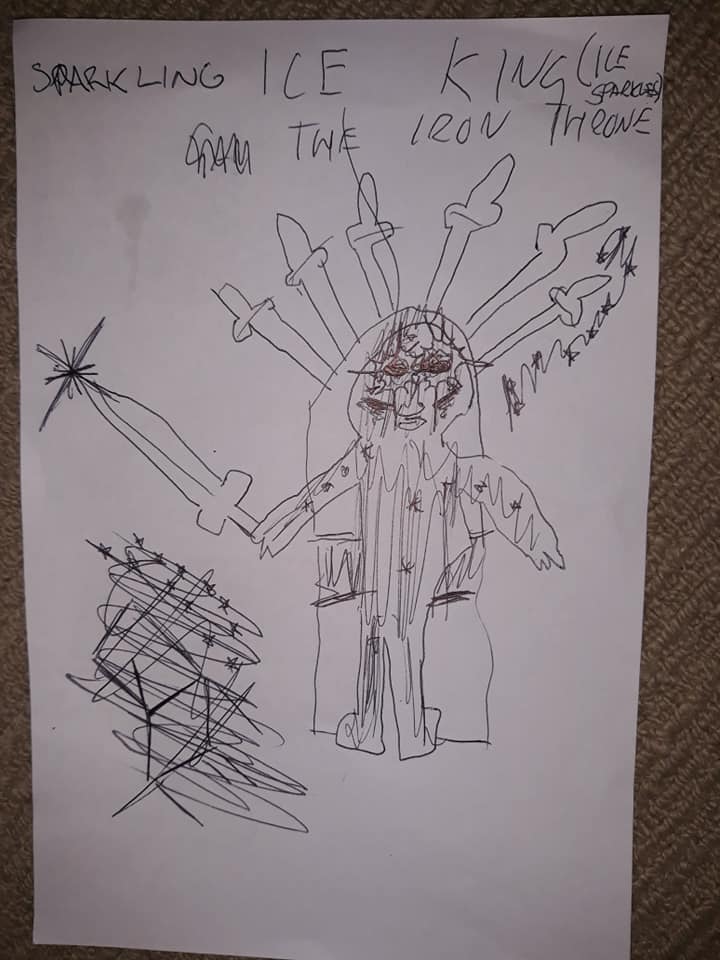 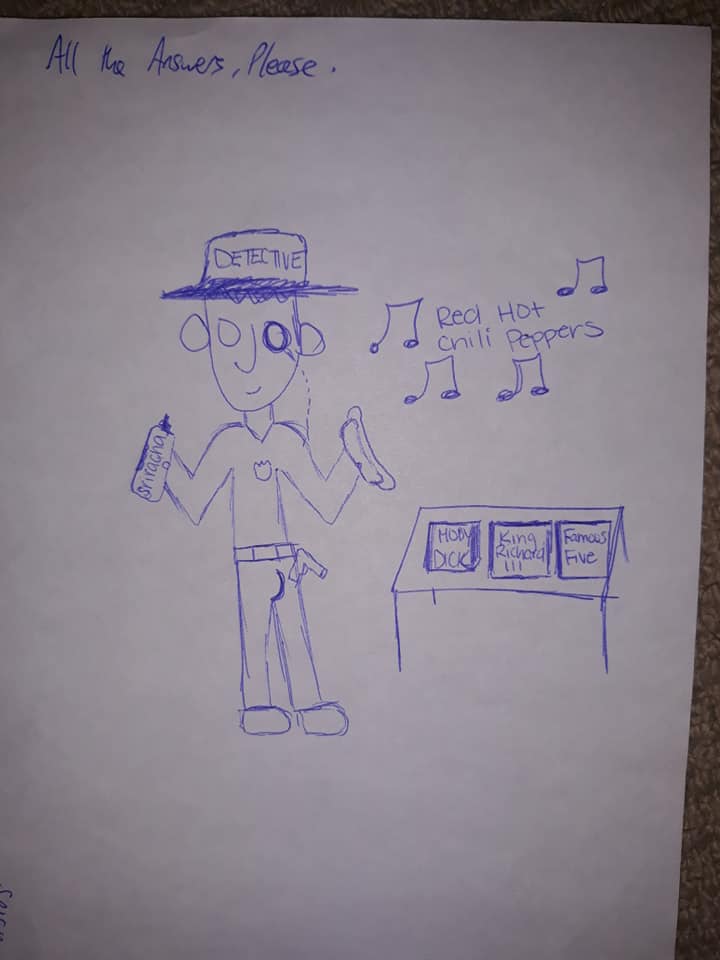 One team couldn’t remember William H. Macy’s name, but they could remember half a dozen films or TV series he had been in, and listing them all was worth a point.

Instead of just answering a question on calculating the speed of light, a team not only got the right answer, they explained the science behind their answer with a formula & diagram.

And one team won despite getting zero out of five on the music bonus round. They weren’t shy in telling us what they thought of us. 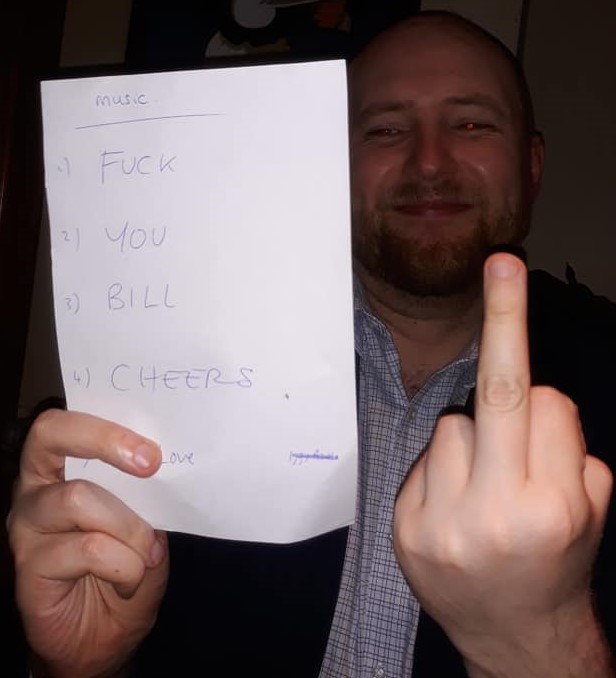