iqtriviaPosted on October 24, 2020 Posted in Uncategorized — No Comments ↓ 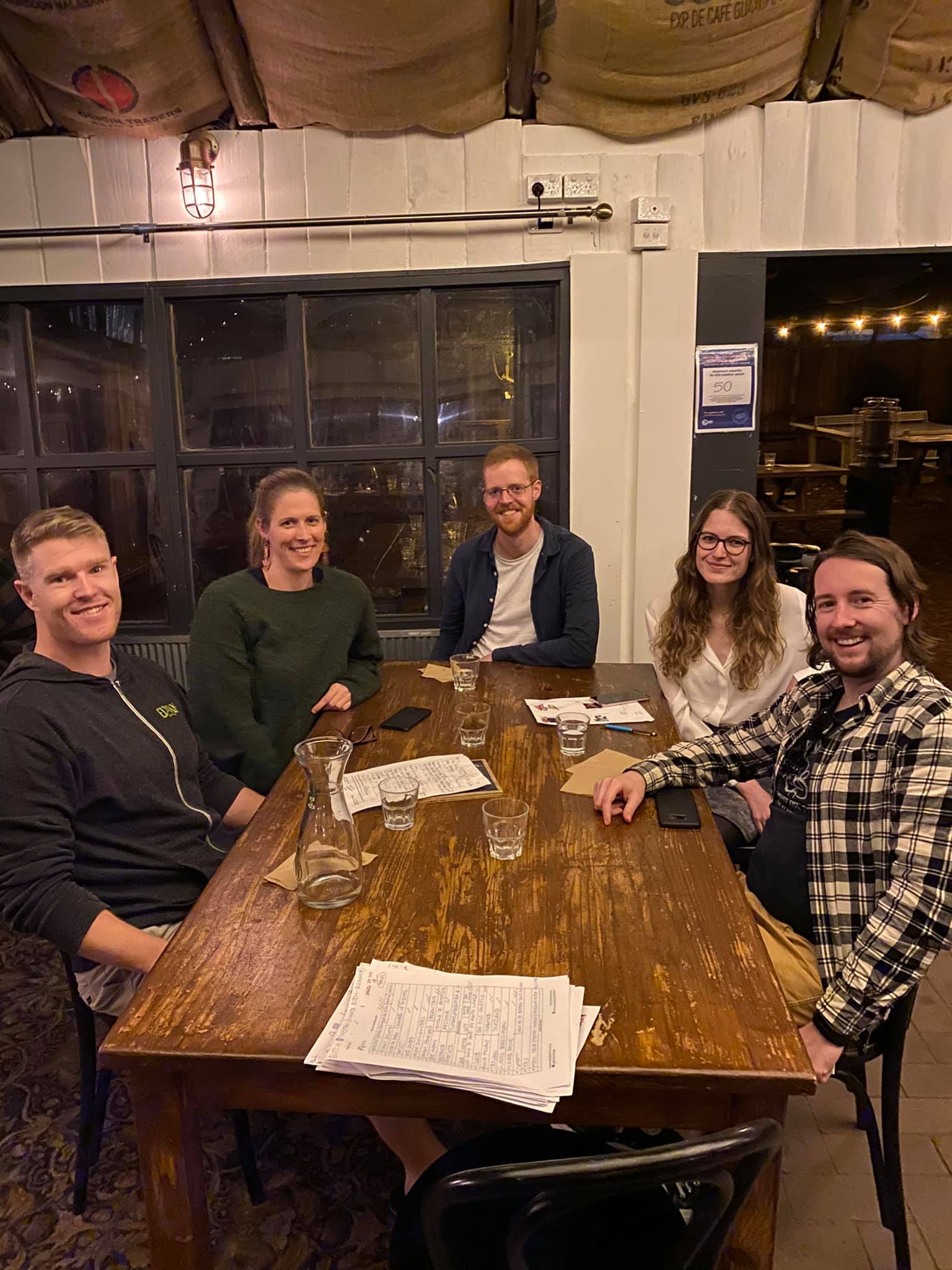 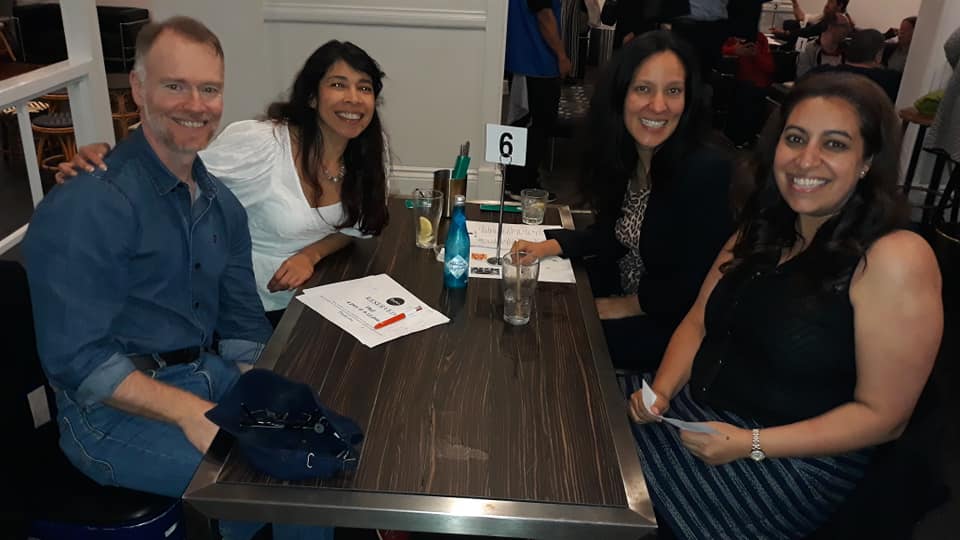 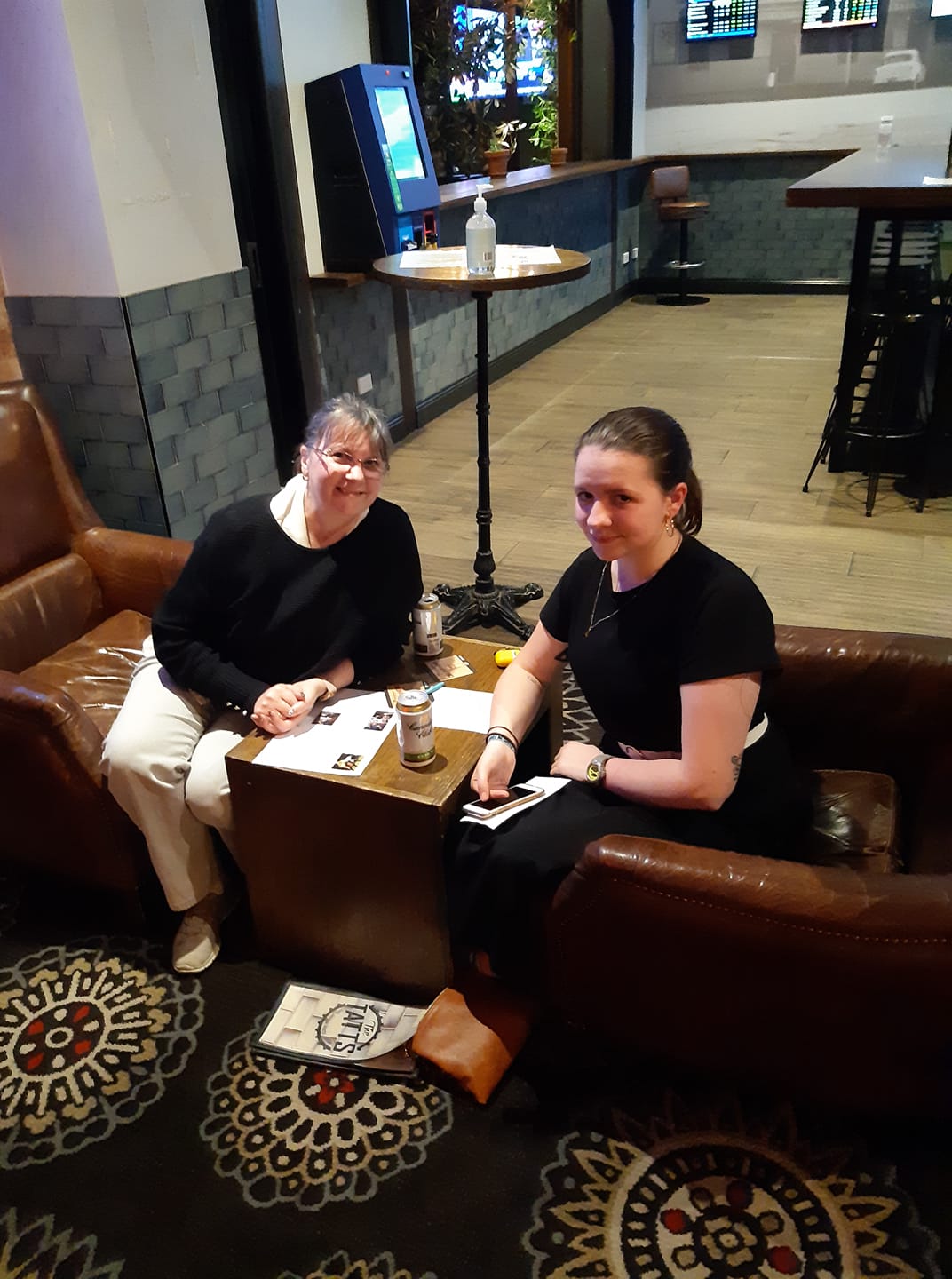 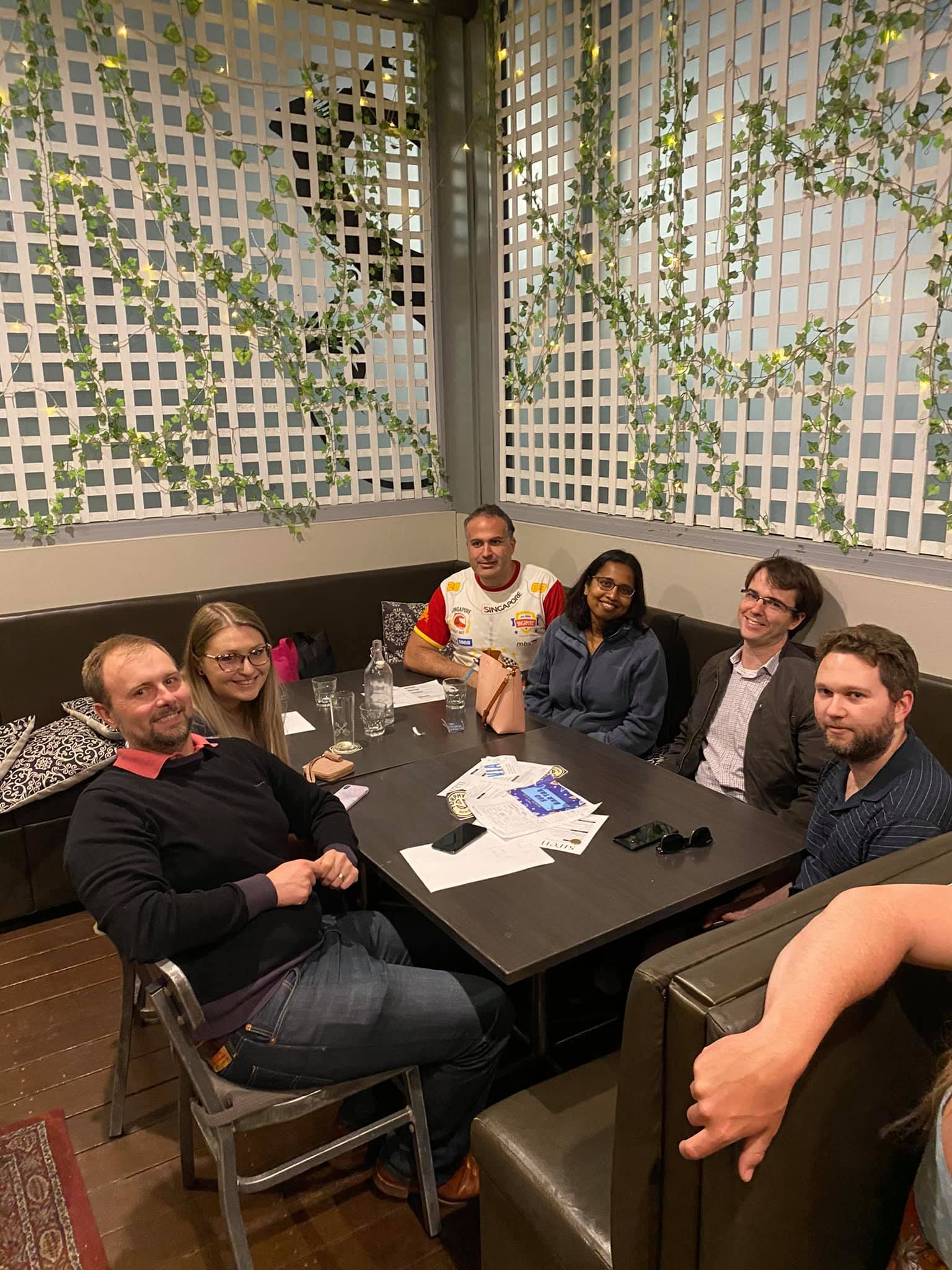 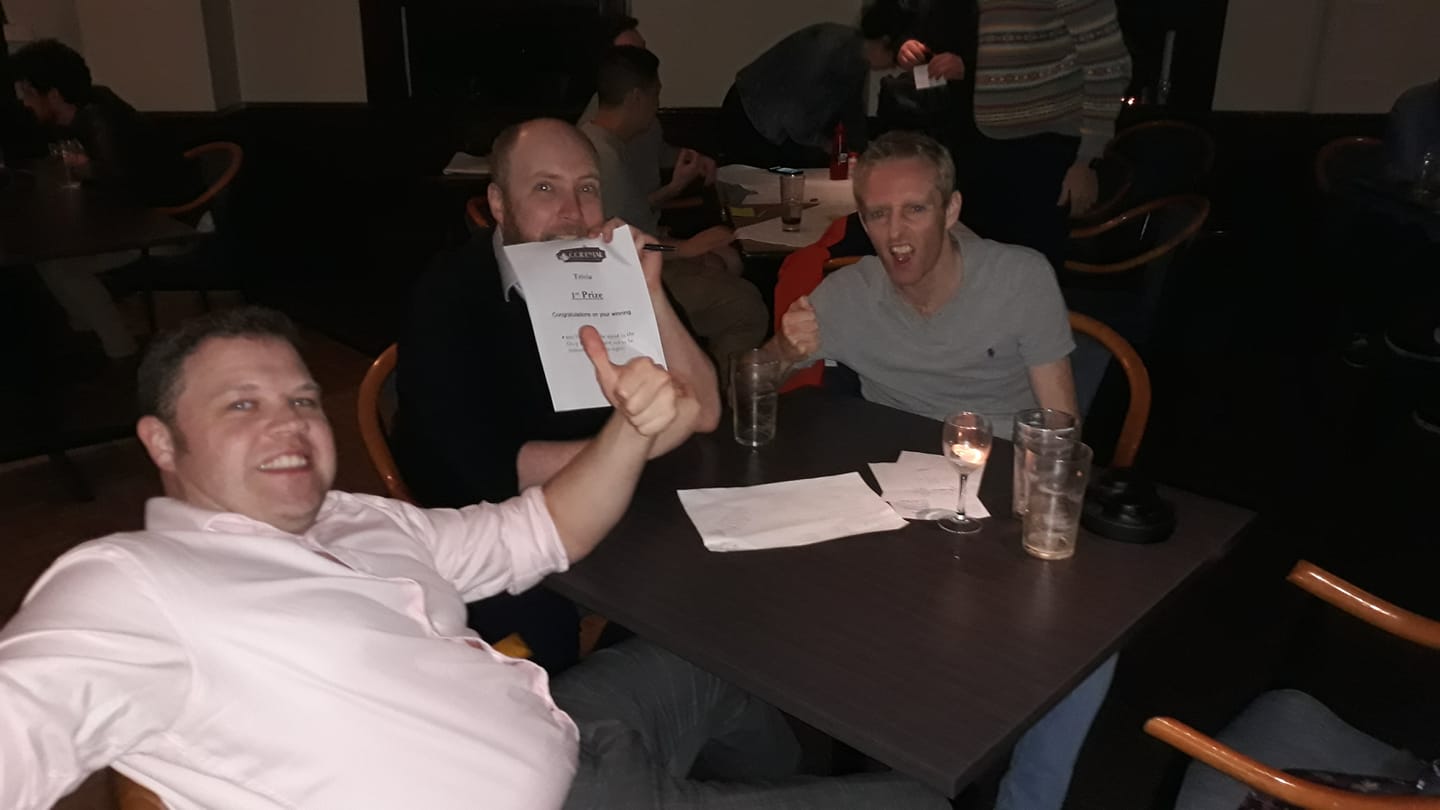 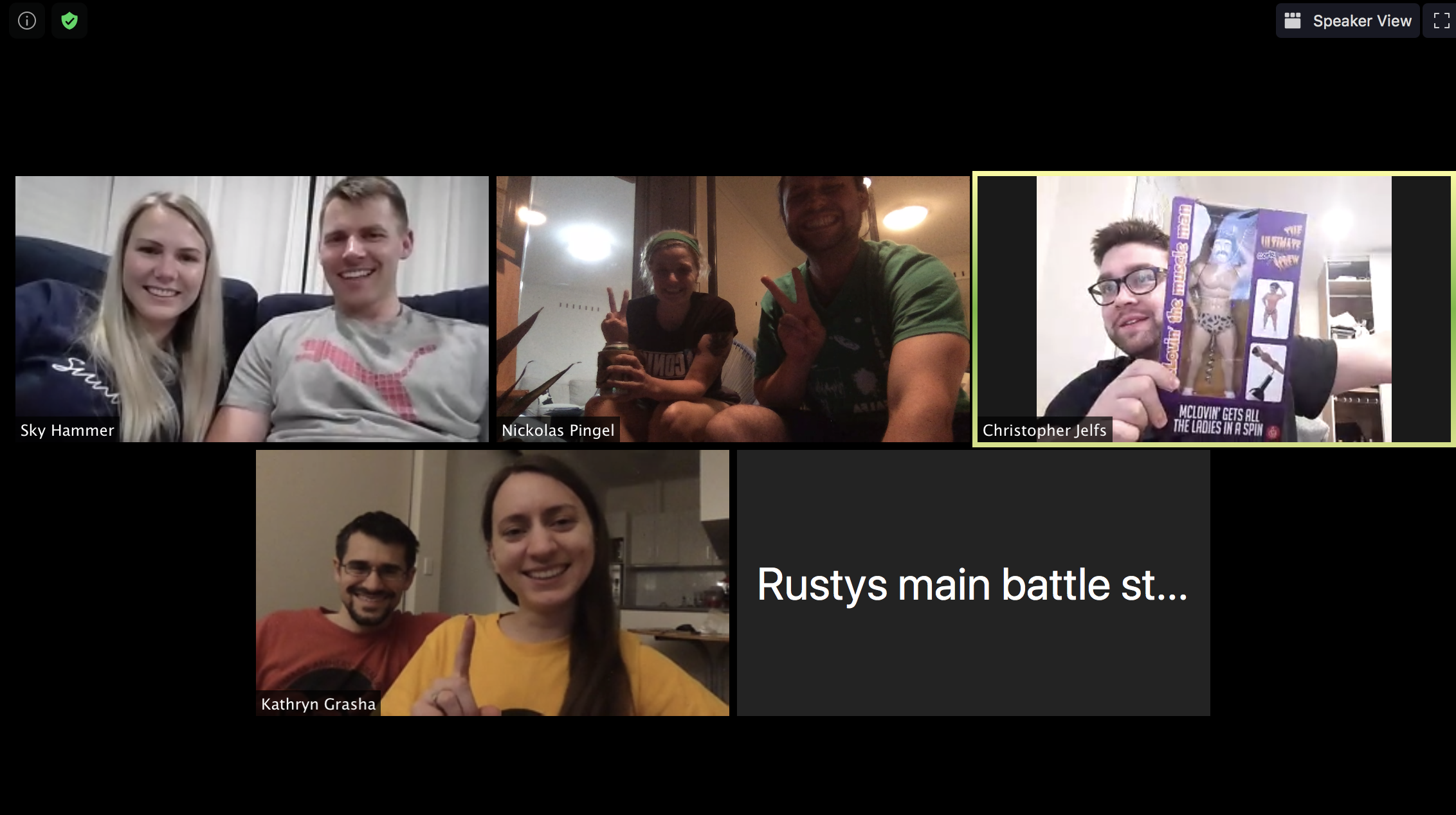 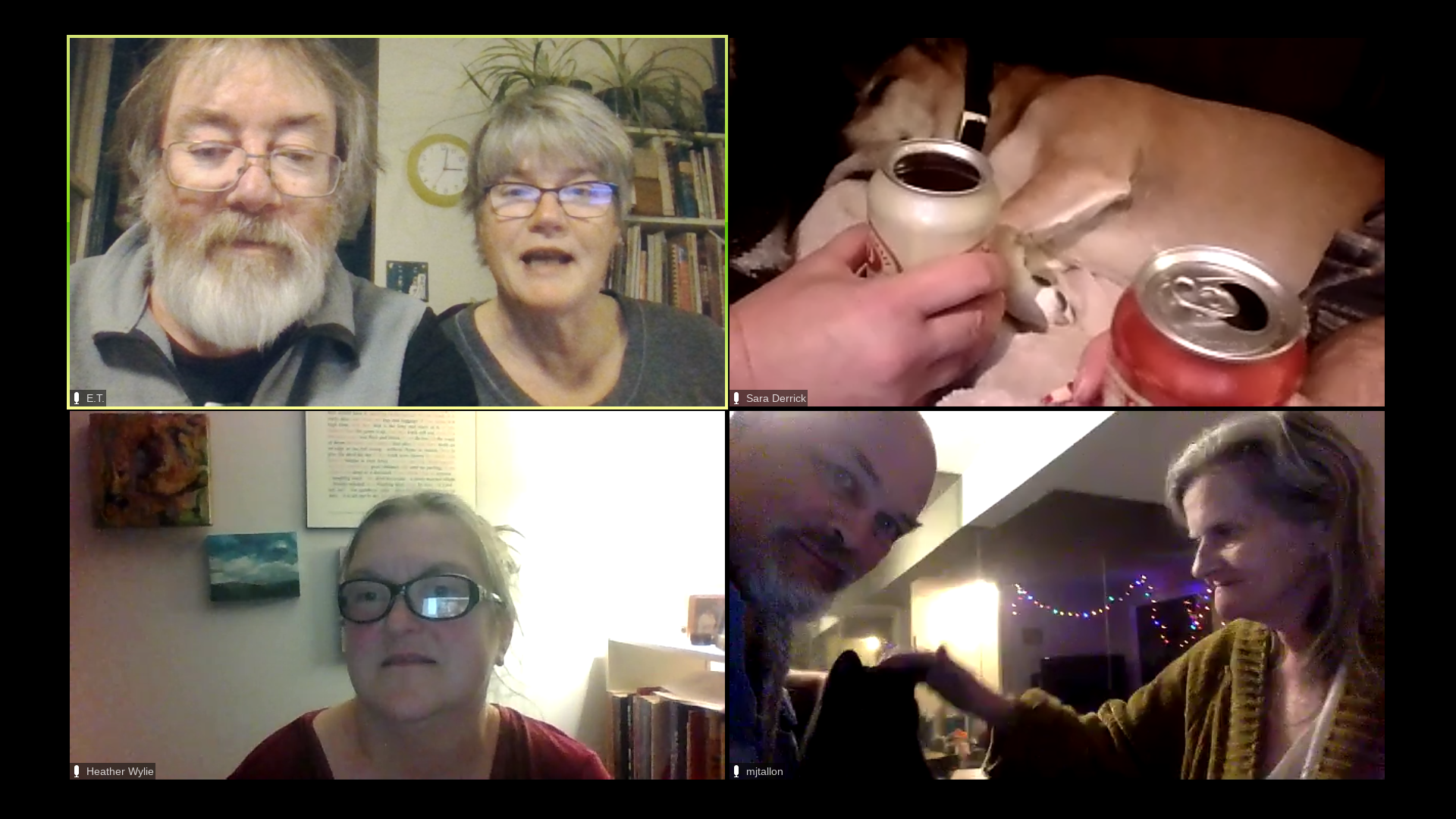 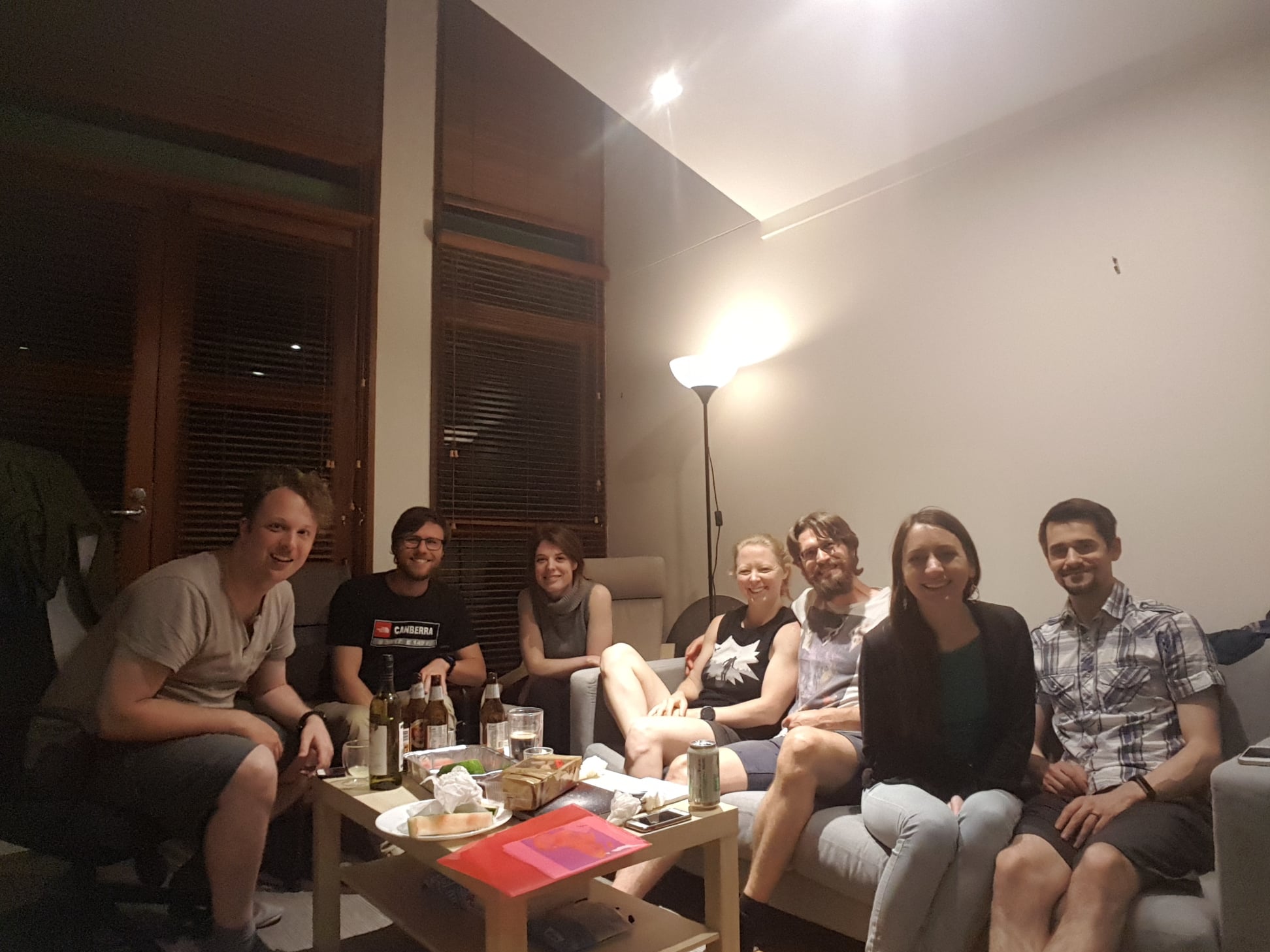 What’s a perfect name for a job? Have a look.

My childhood dentist was Dr Ohno 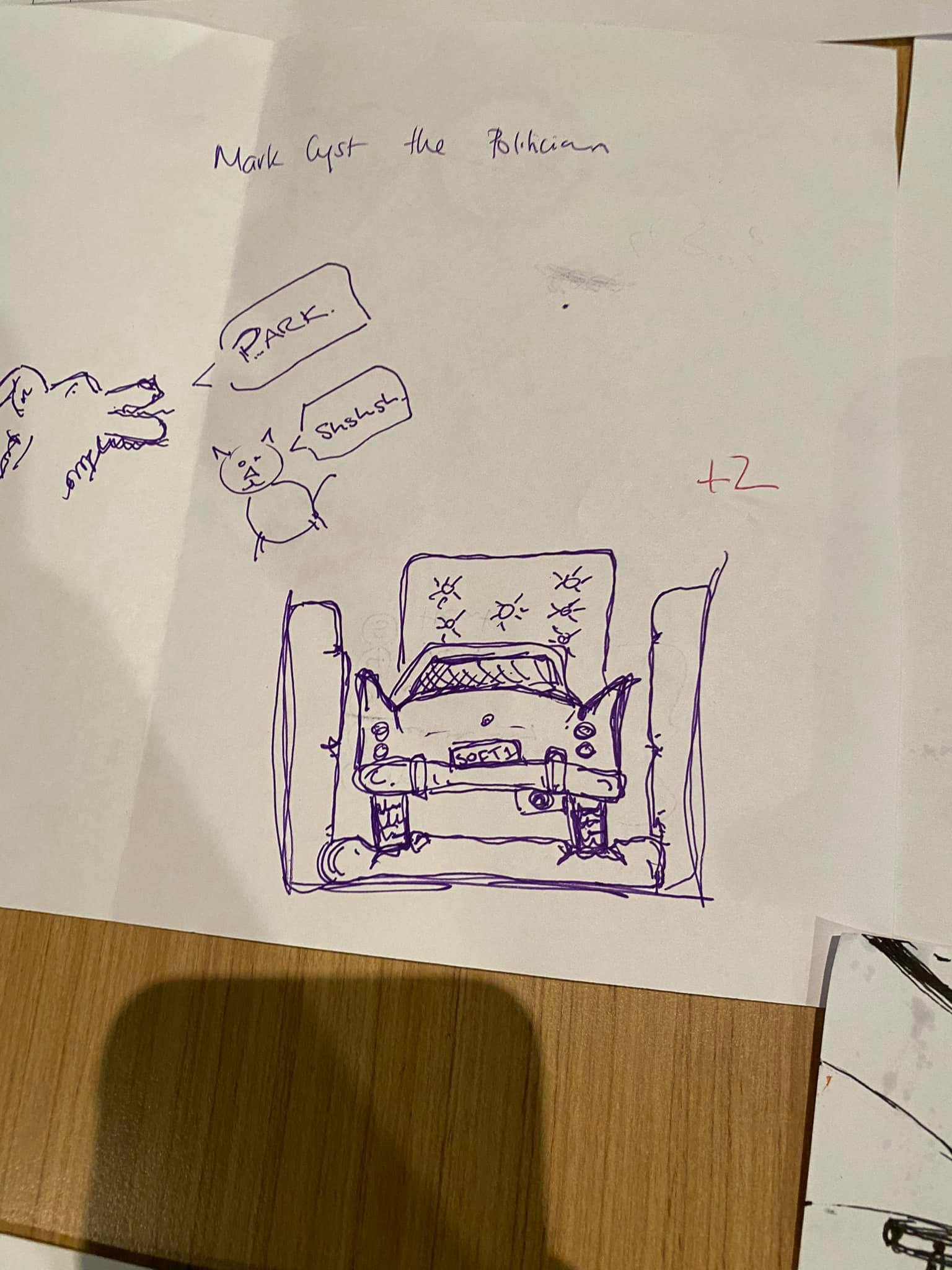 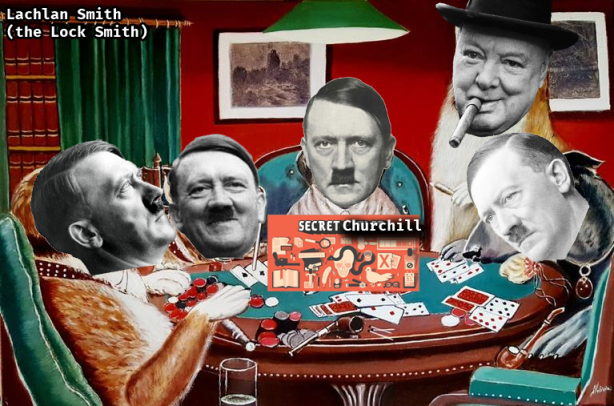 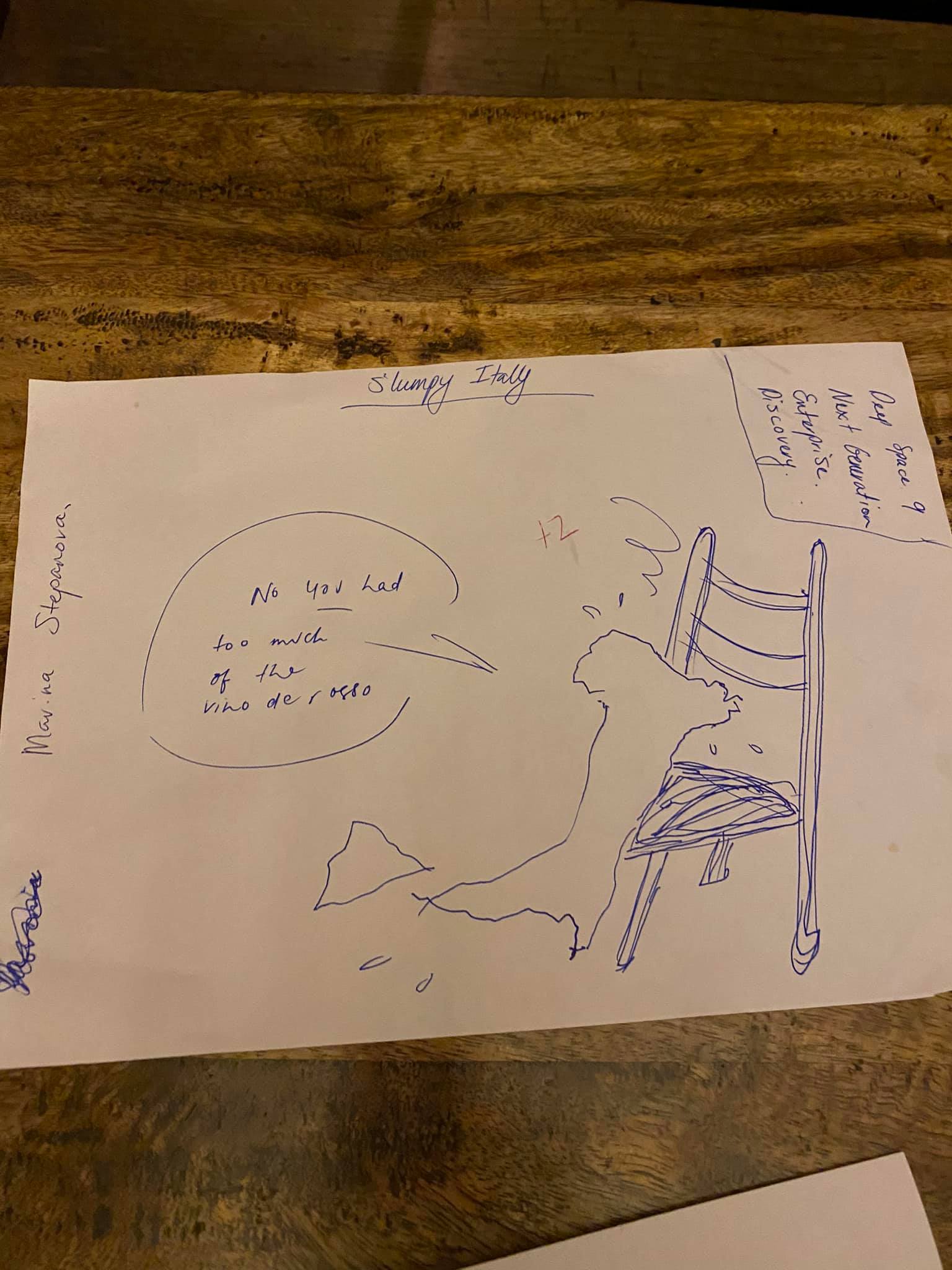 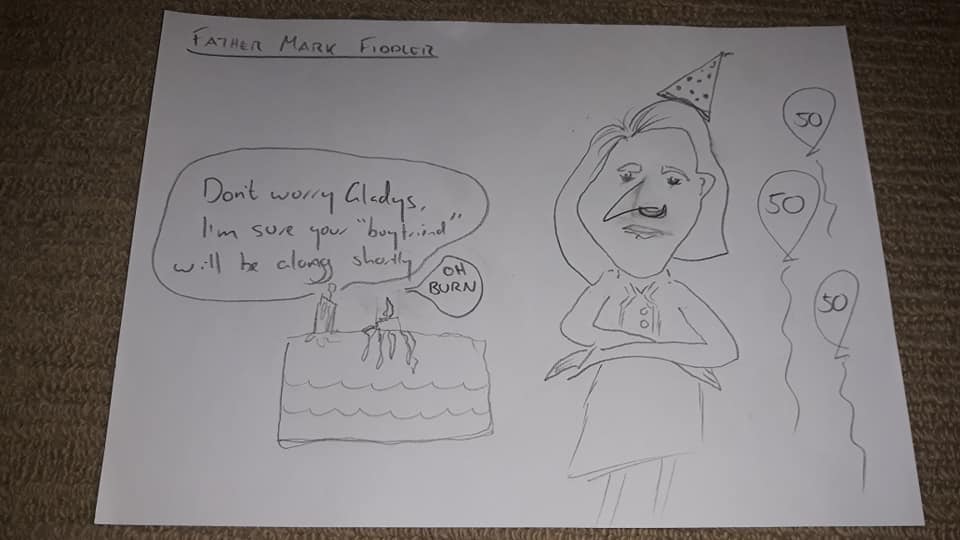 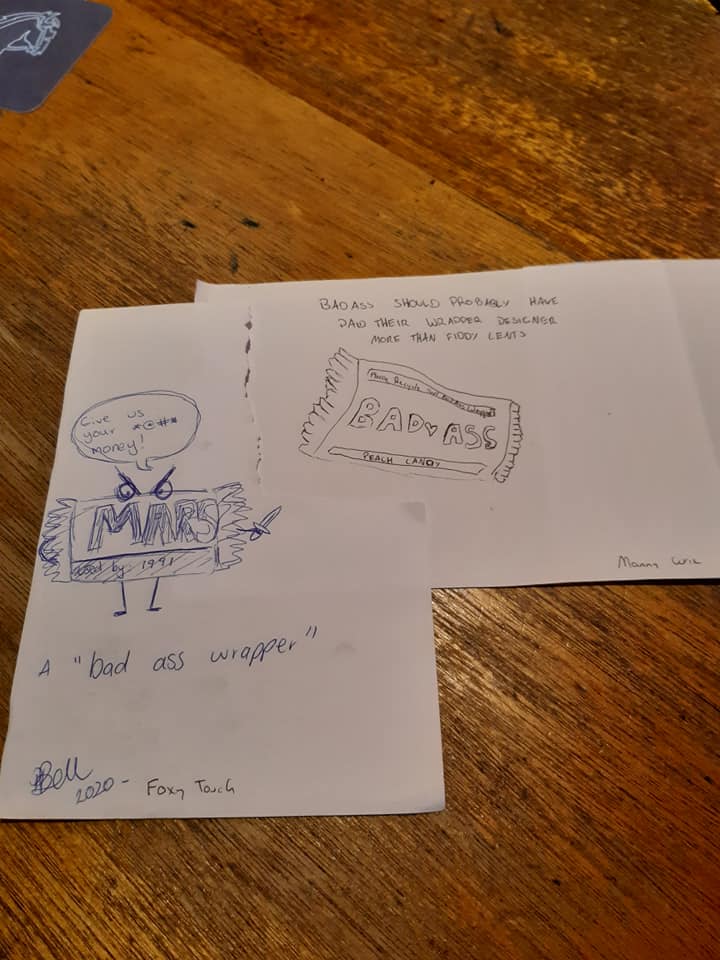 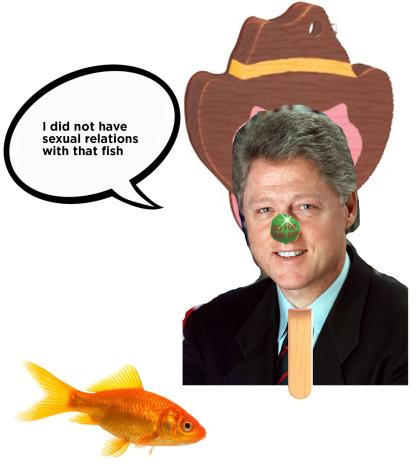 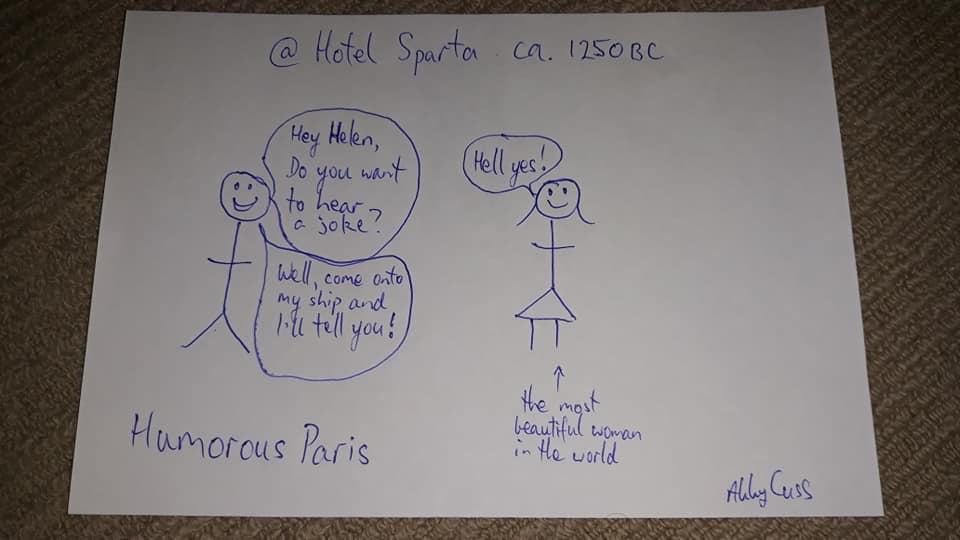 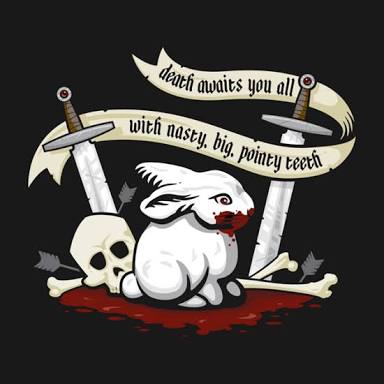 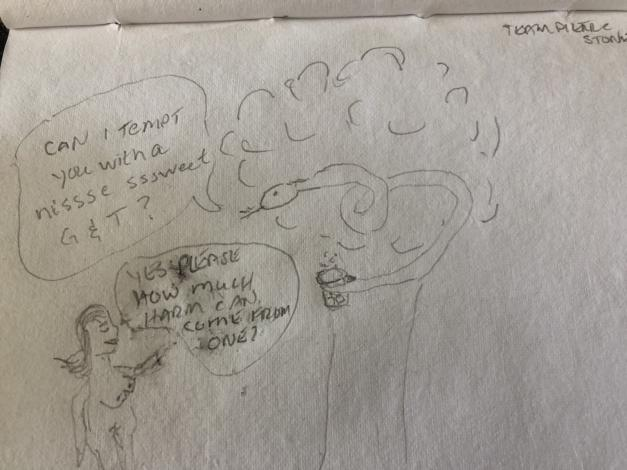 Most of you know that when the bonus question has a numerical answer, you get one guess. When the answer is 6, guessing 5 is likely to get you a win. Unless you’ve already guessed 10, and someone else used their one guess to go for 9.

We asked who was in the “what’s in the box” scene in Se7en… and one team answered with Gwyneth Paltrow. Well, they’re not wrong.

Eating a packet of Tim Tams came in handy when we asked a question about the number of calories in Tim Tams.