iqtriviaPosted on August 25, 2018 Posted in Uncategorized 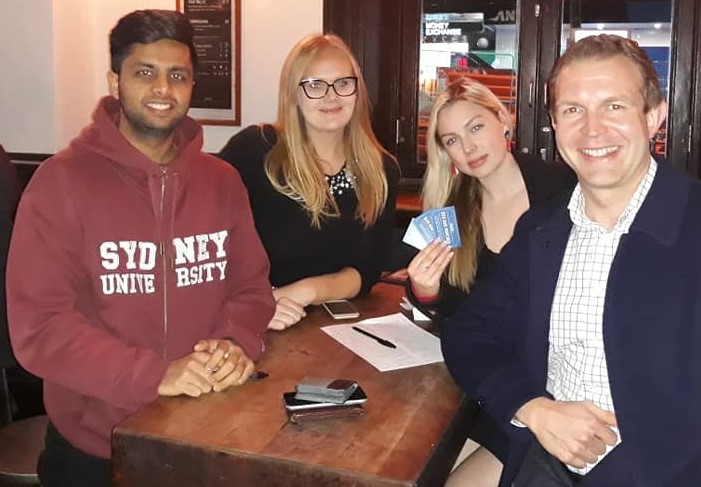 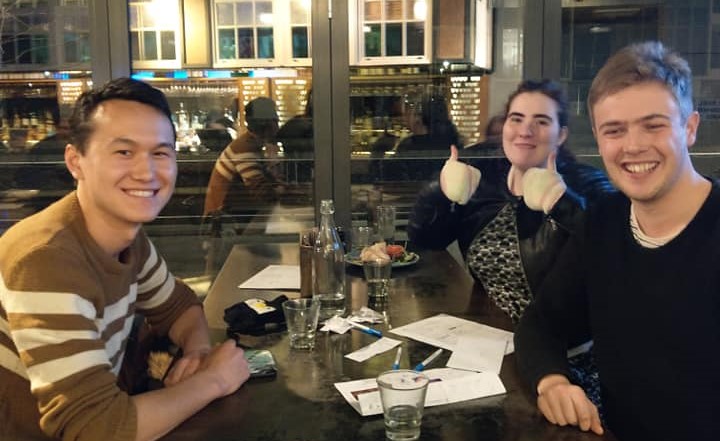 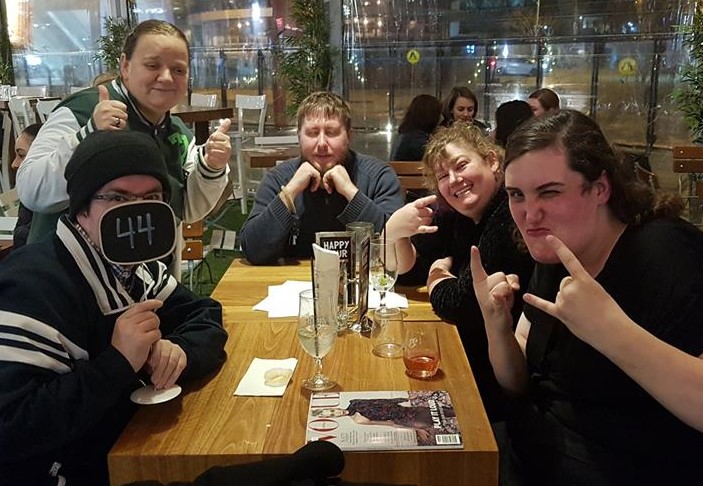 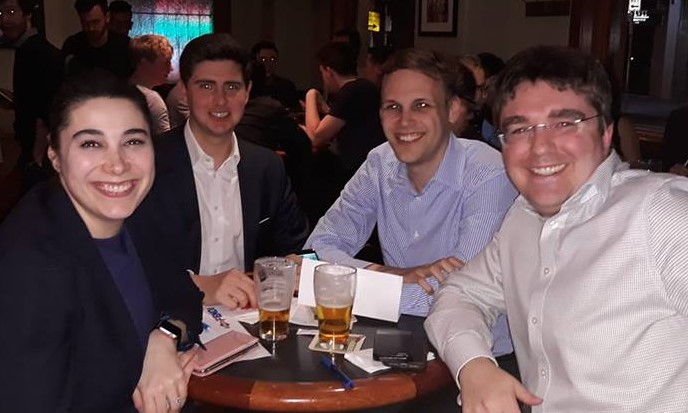 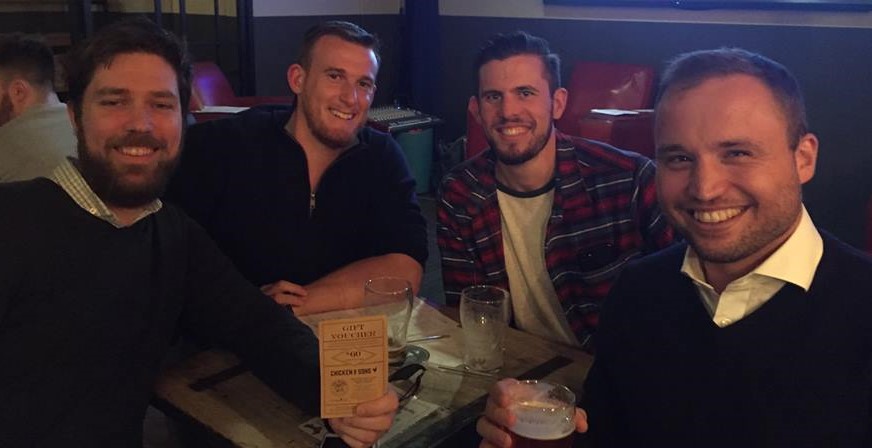 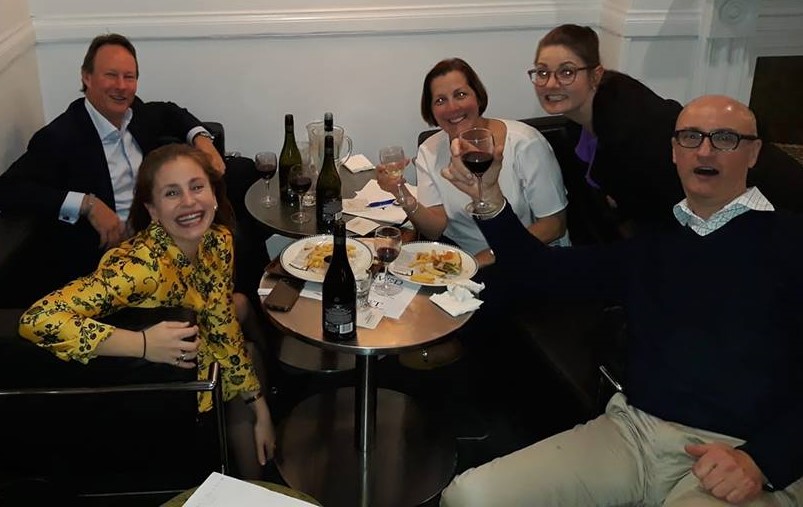 These newbies were the only ones who entered the jackpot round, and they managed to not talk themselves out of the right answer. 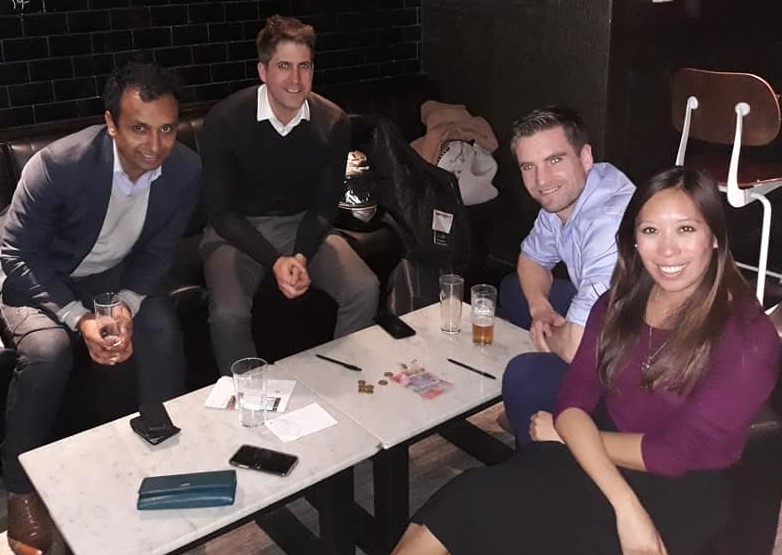 And these veterans won first place AND the jackpot.

You came up with plenty of unimpressive and misspelled super heroes.

Black Manther – A black man on the prowl

The Flask – Drinks faster than a raging alcoholic

The Human Touch – Fighting crime one massage at a time

The Human Porch – Changes into a porch when attacked 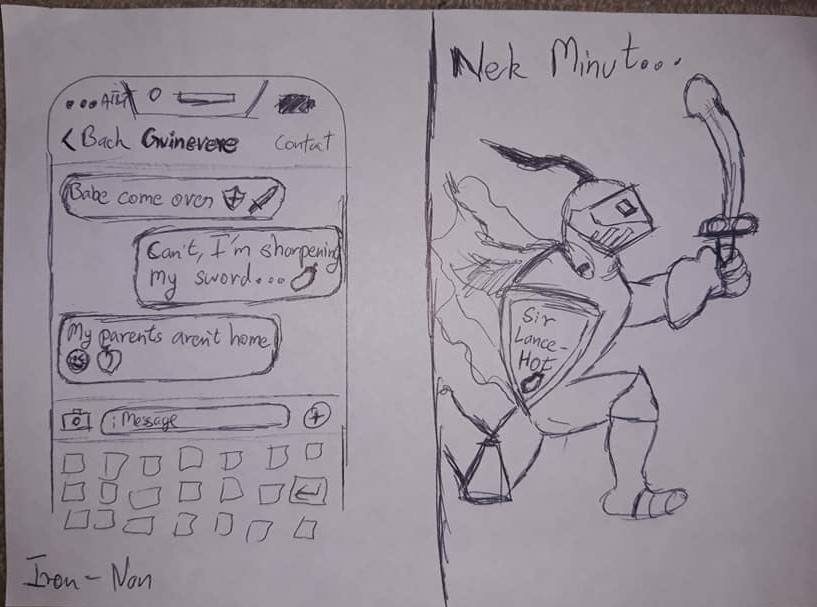 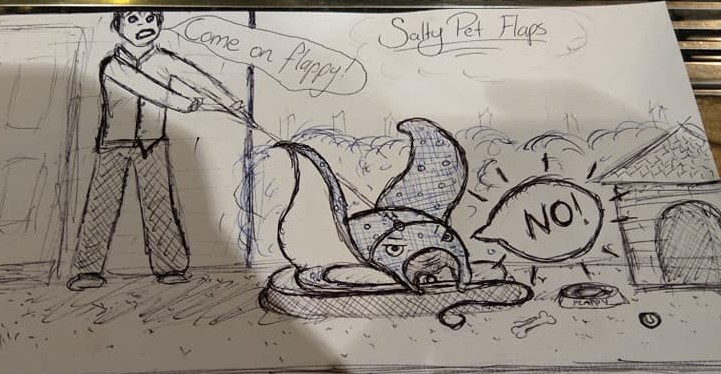 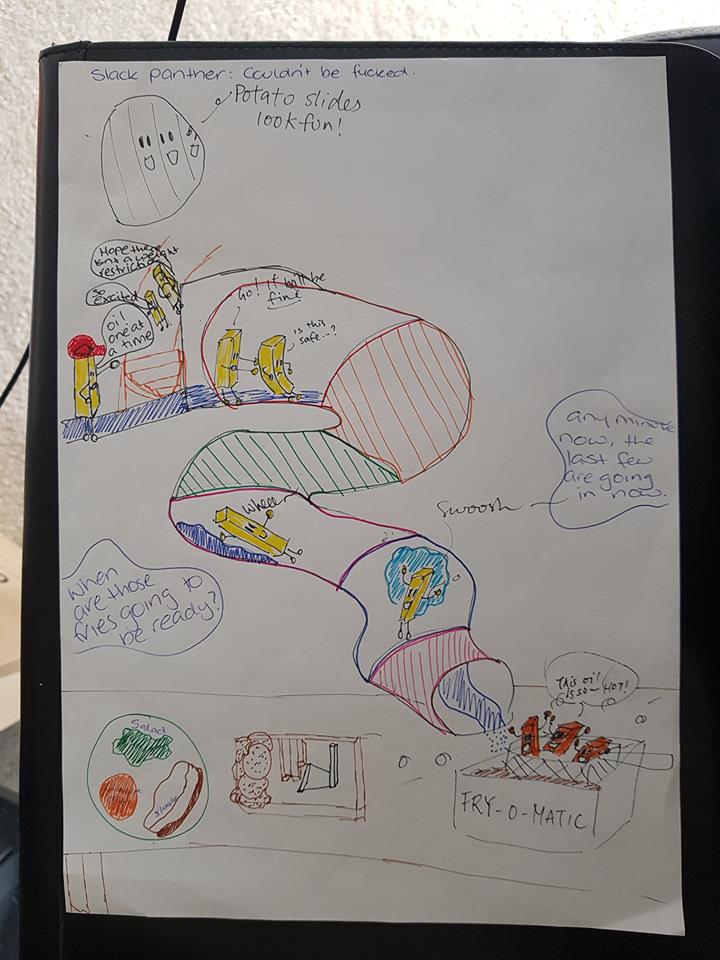 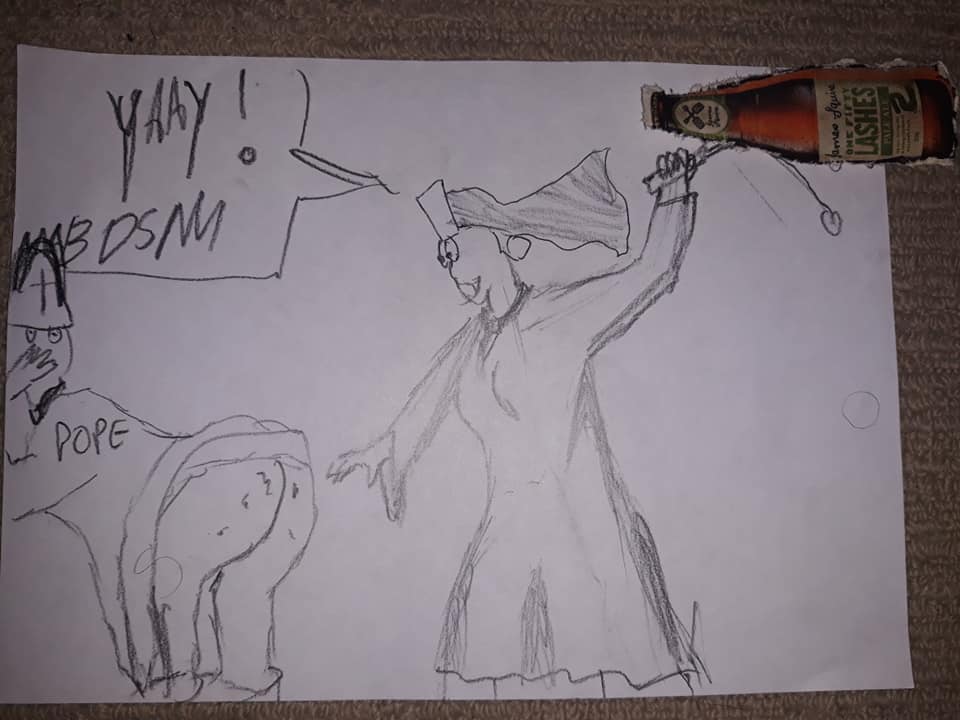 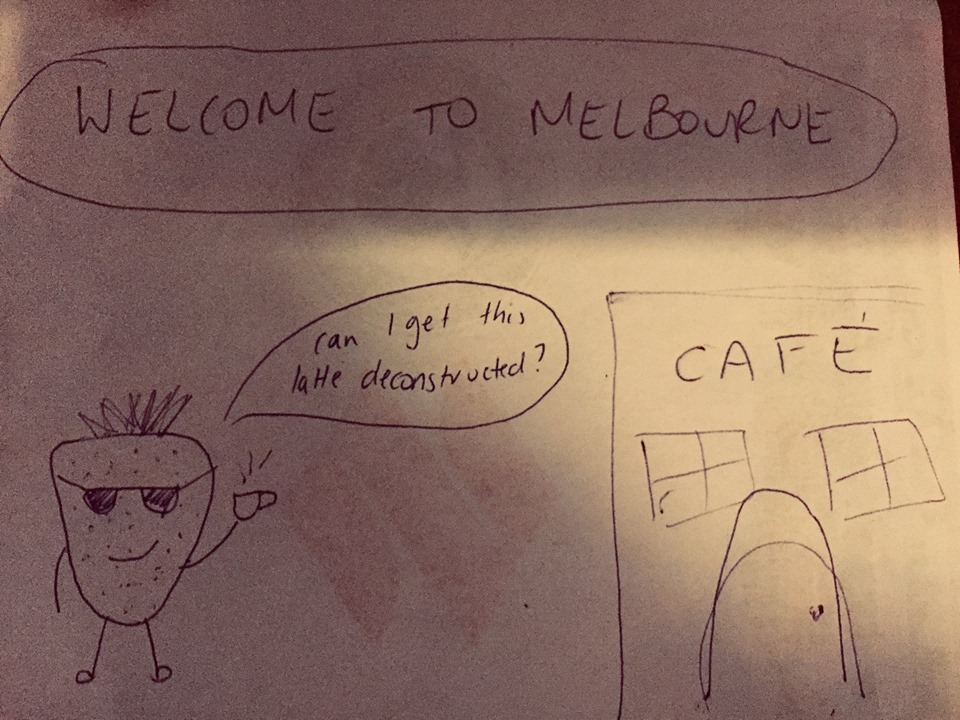 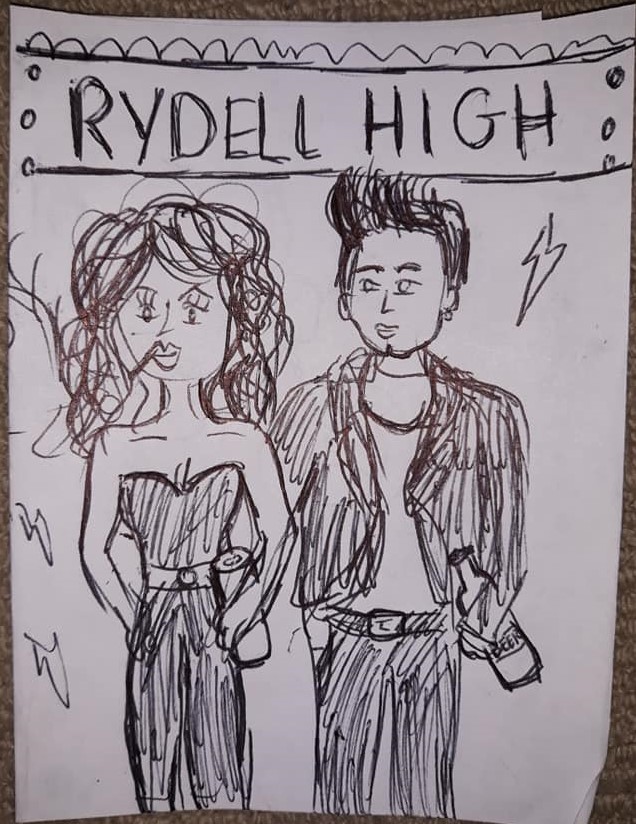 A Colombian player failed to correctly answer the jackpot question, which was on the coat of arms of Colombia. His teammates won’t let him live that down for a long time.

Dacryphilia was defined as the desire to see people getting “dacked”.

One played complained that a question about famous figures named James was too hard, before being baffled by a closed door. If doors are too complicated for you, trivia will probably be too hard also. (That may explain why they proceeded to cheat repeatedly, to fail at cheating every time they tried, and to come in last before quitting at half time.)

And one team complained that the very first question on the political leanings of American celebrities was “way too hard” and then proceeded to get 5/5 on it. If you get 5/5 on a question, YOU HAVE NO BUSINESS SAYING IT’S TOO HARD!