iqtriviaPosted on January 25, 2020 Posted in Uncategorized 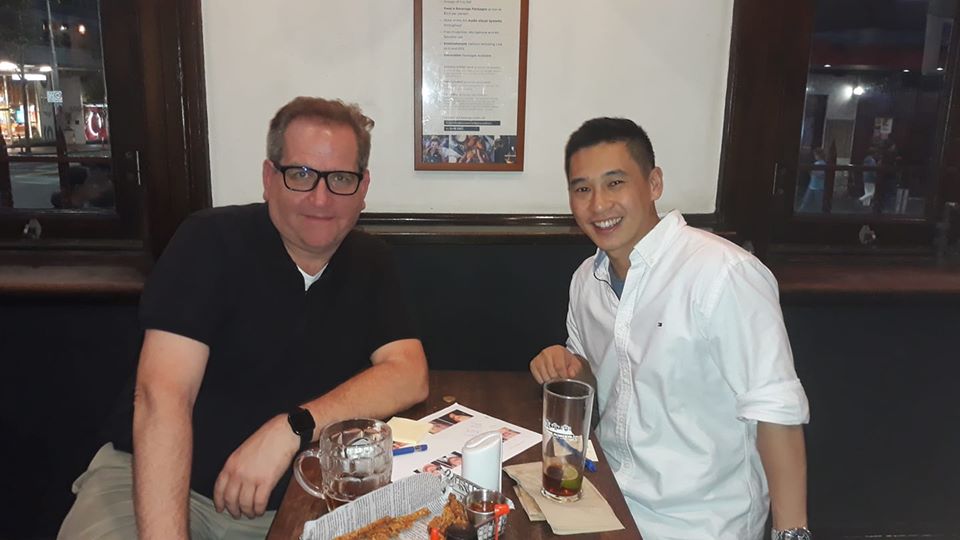 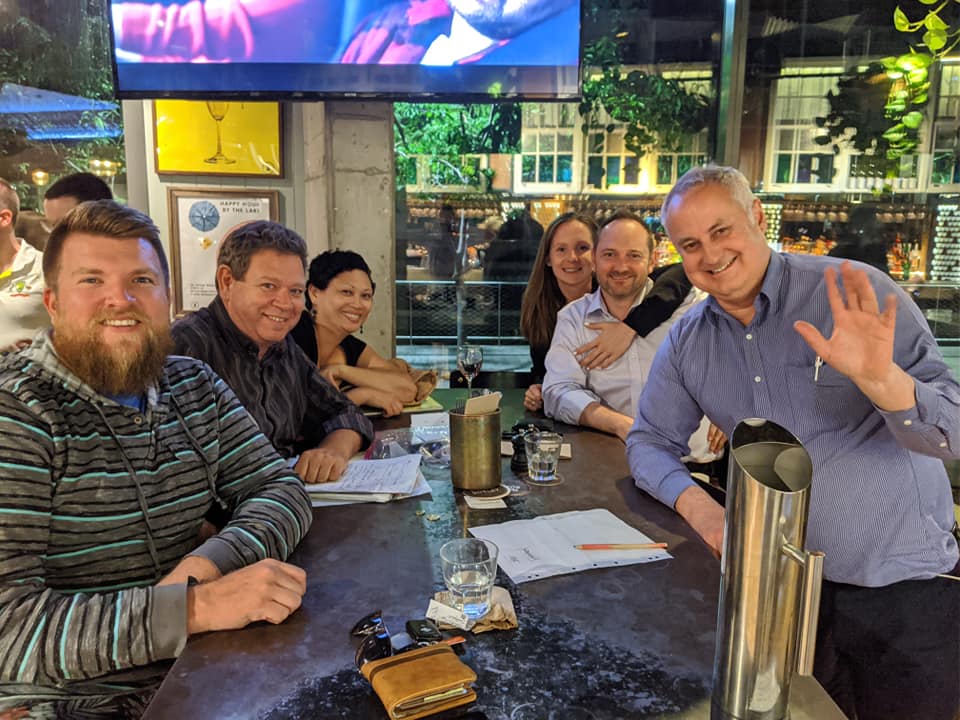 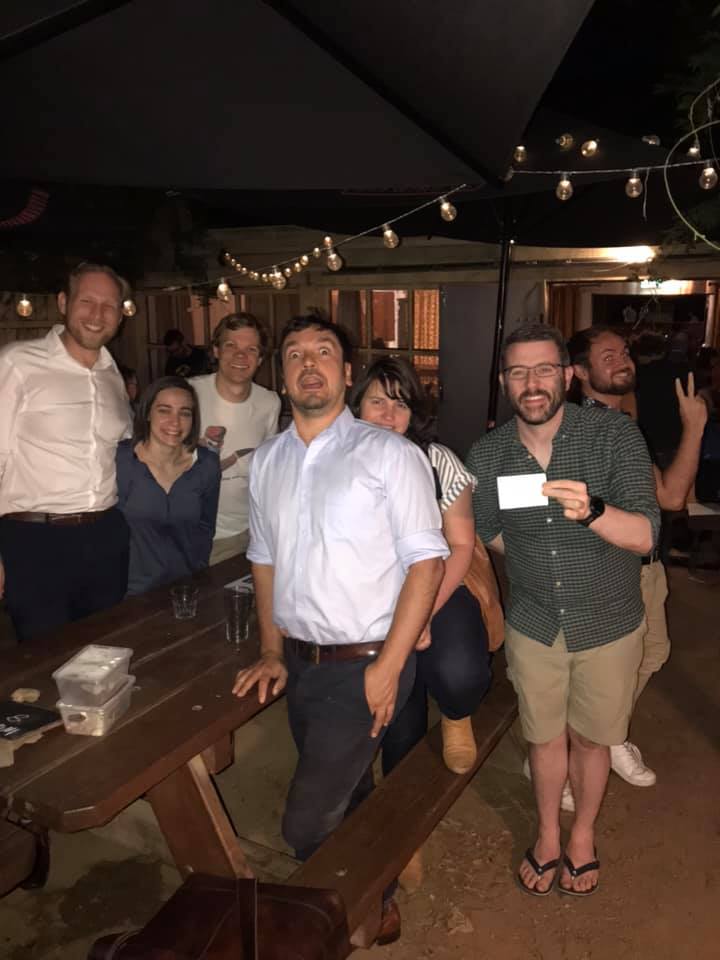 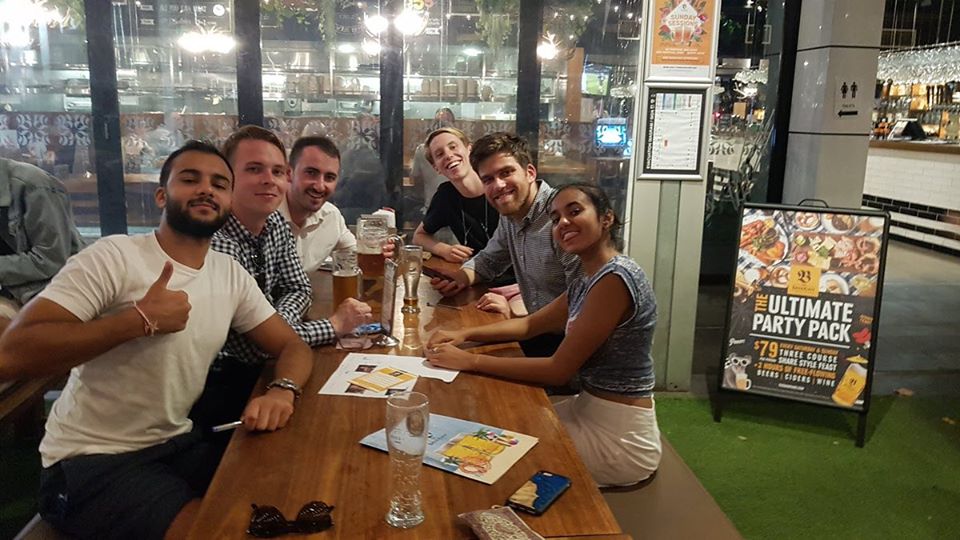 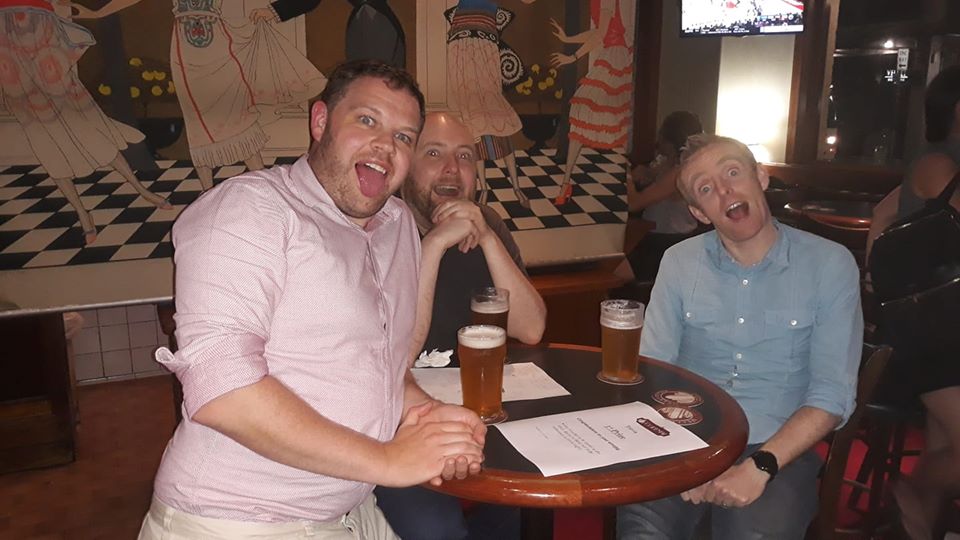 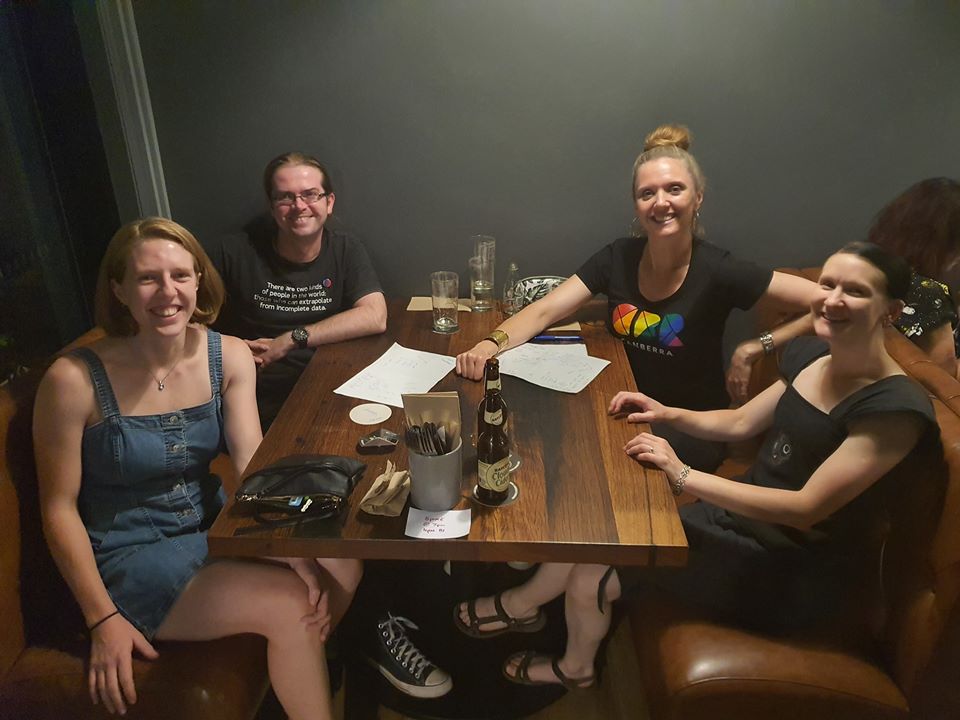 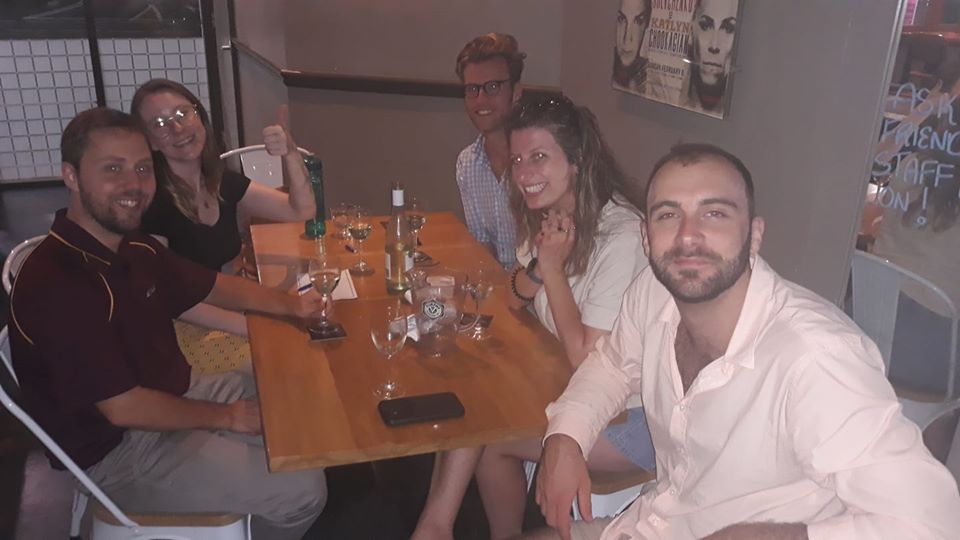 How would Donald Trump insult himself? Here’s how.

That millionaire’s hands are so small he can’t satisfy his daughter.

Dumb Donnie lost a billion dollars in the 80s. That’s a lot of money to slip through those tiny fingers.

Morons! They don’t have trees in space!

Are you allowed to impeach a President for incompetence?

My penis is so small. Much smaller than yours It’s the smallest in history.

You know what they say about small hands. Sad.

Fat, ugly, and a sugar daddy.

Agent Orange with teeny tiny hands was filmed being pissed on by Russian prostitutes. Sad.

Looks like ol’ Dumb Donald got CAUGHT! Who knew such small hands could be so red?

Little Donny’s wall is smaller than his hands. 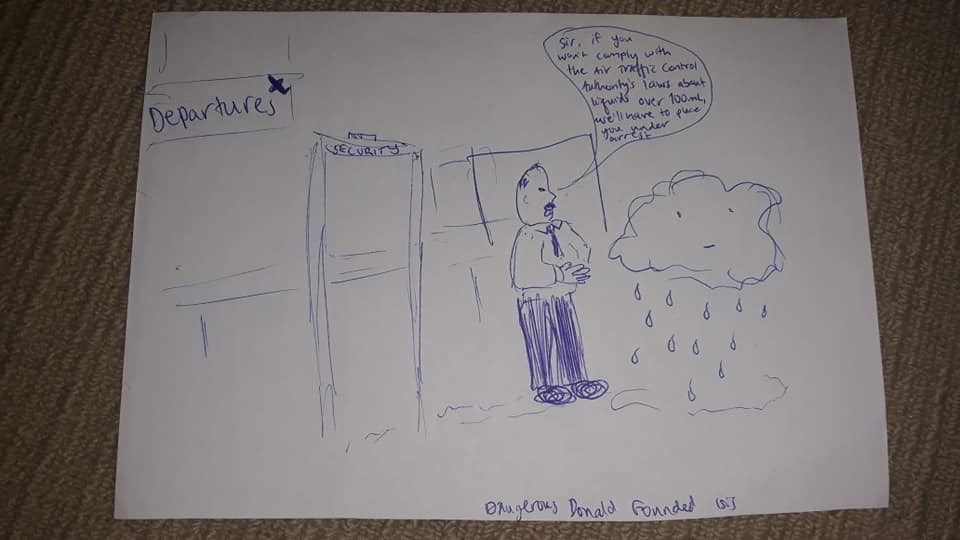 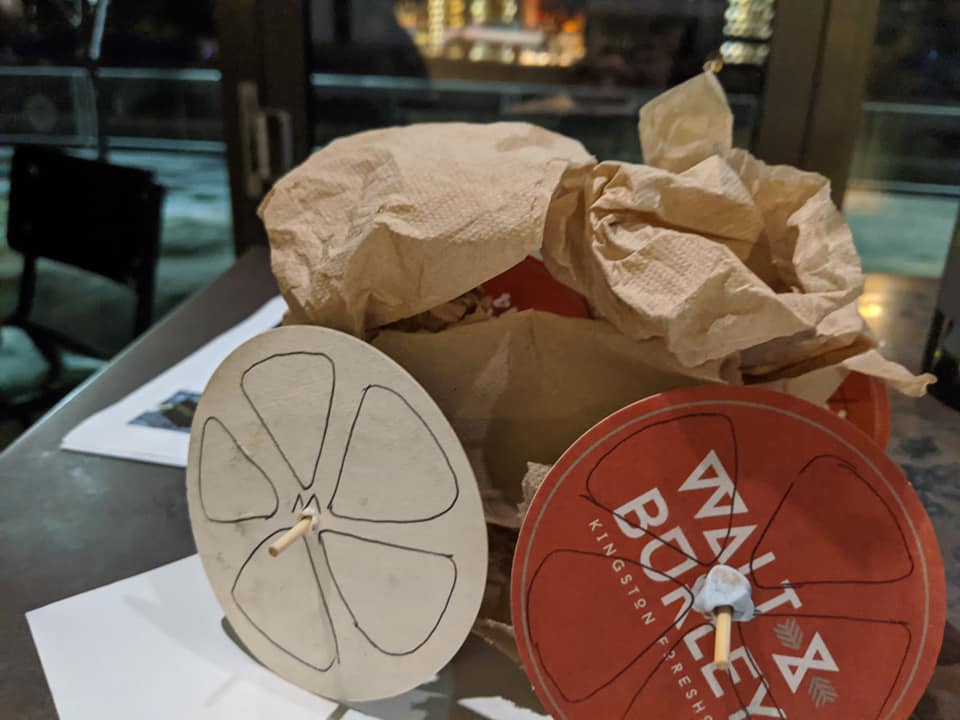 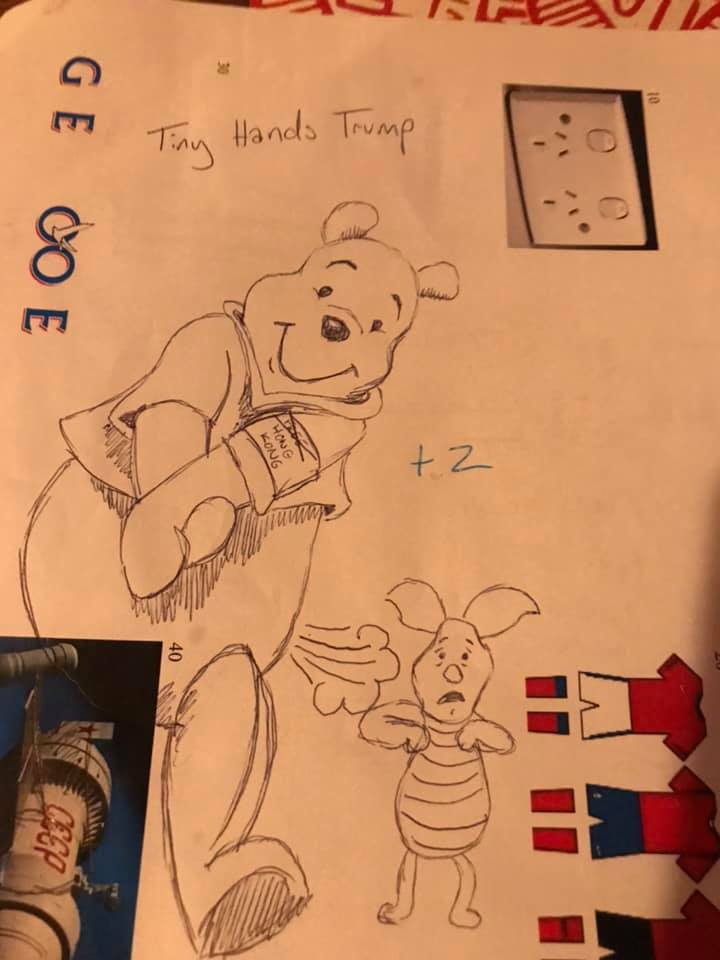 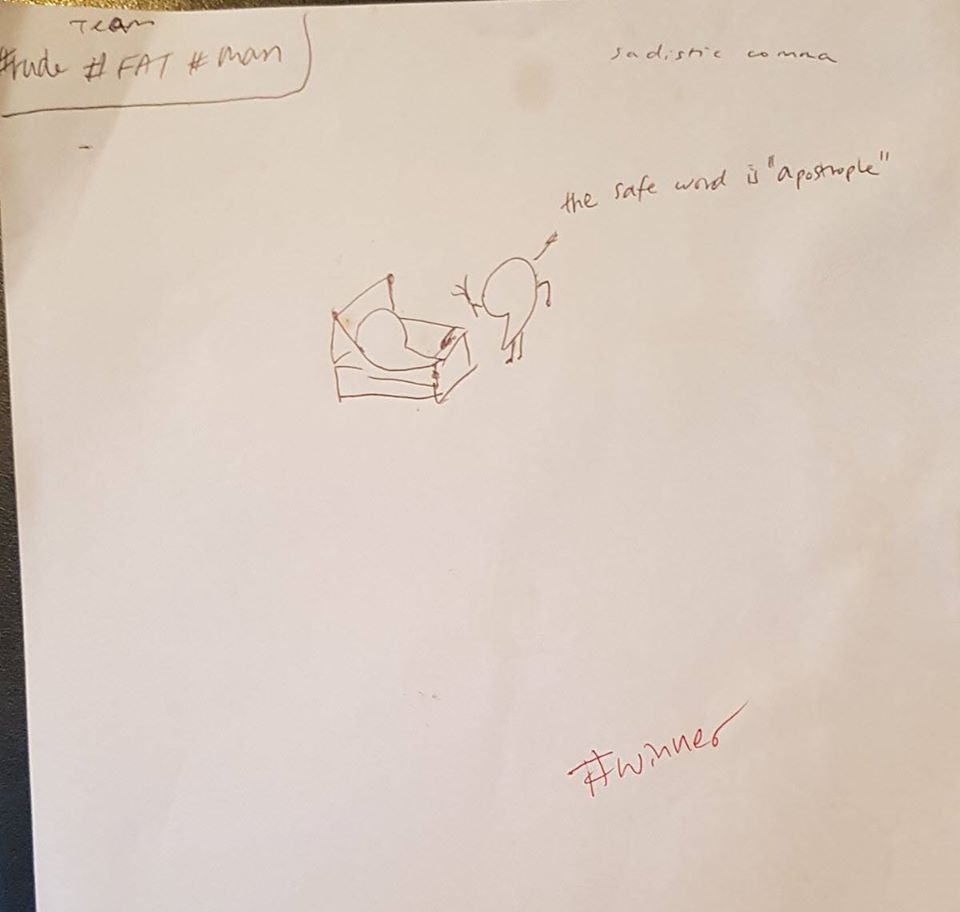 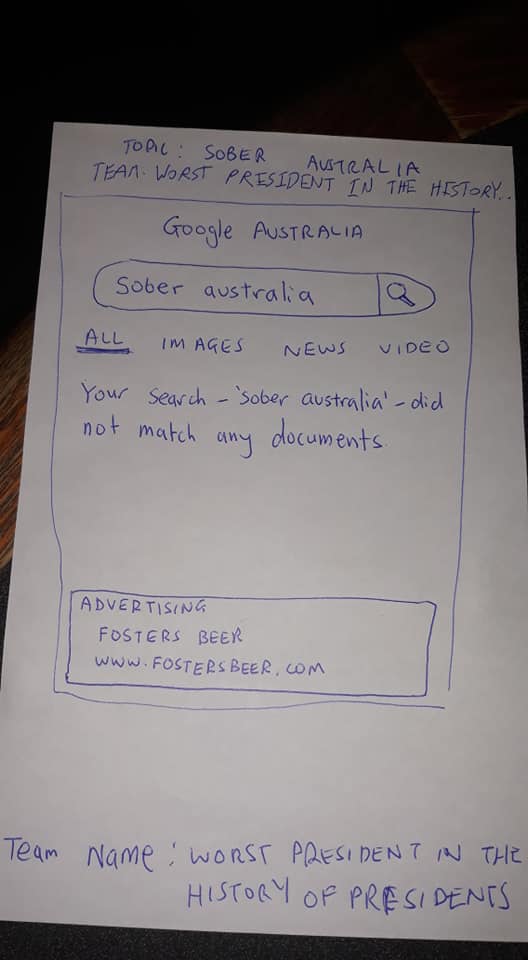 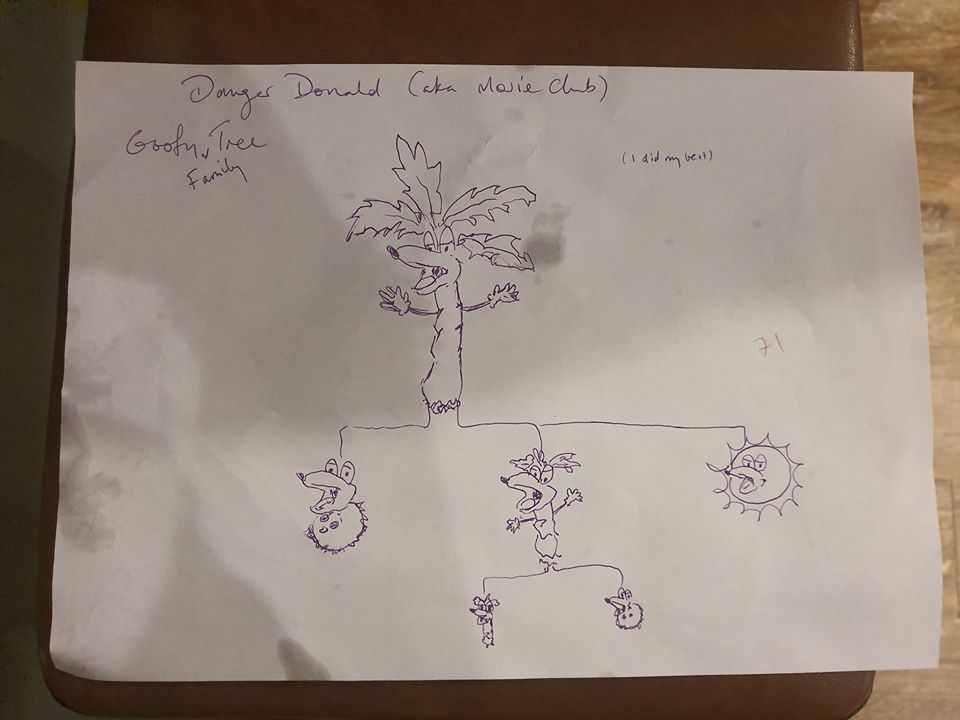 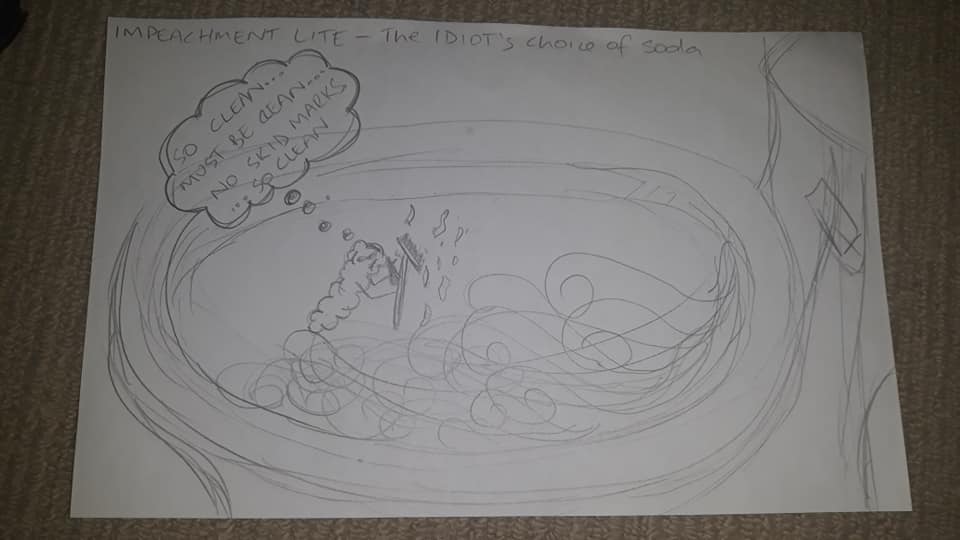 Someone tried to use their personal experience with tetanus to argue that it’s caused by rust. It isn’t.

We had someone guess that The Will to Power was written by motivational author Tony Robbins, rather than Nietzsche.

And Bill Belichick was compared to Emperor Palpatine. 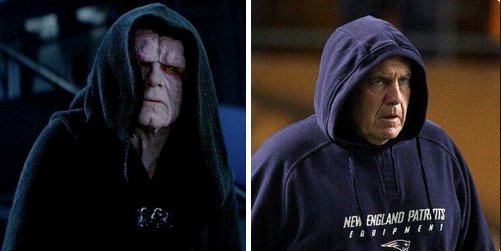