iqtriviaPosted on July 25, 2020 Posted in Uncategorized 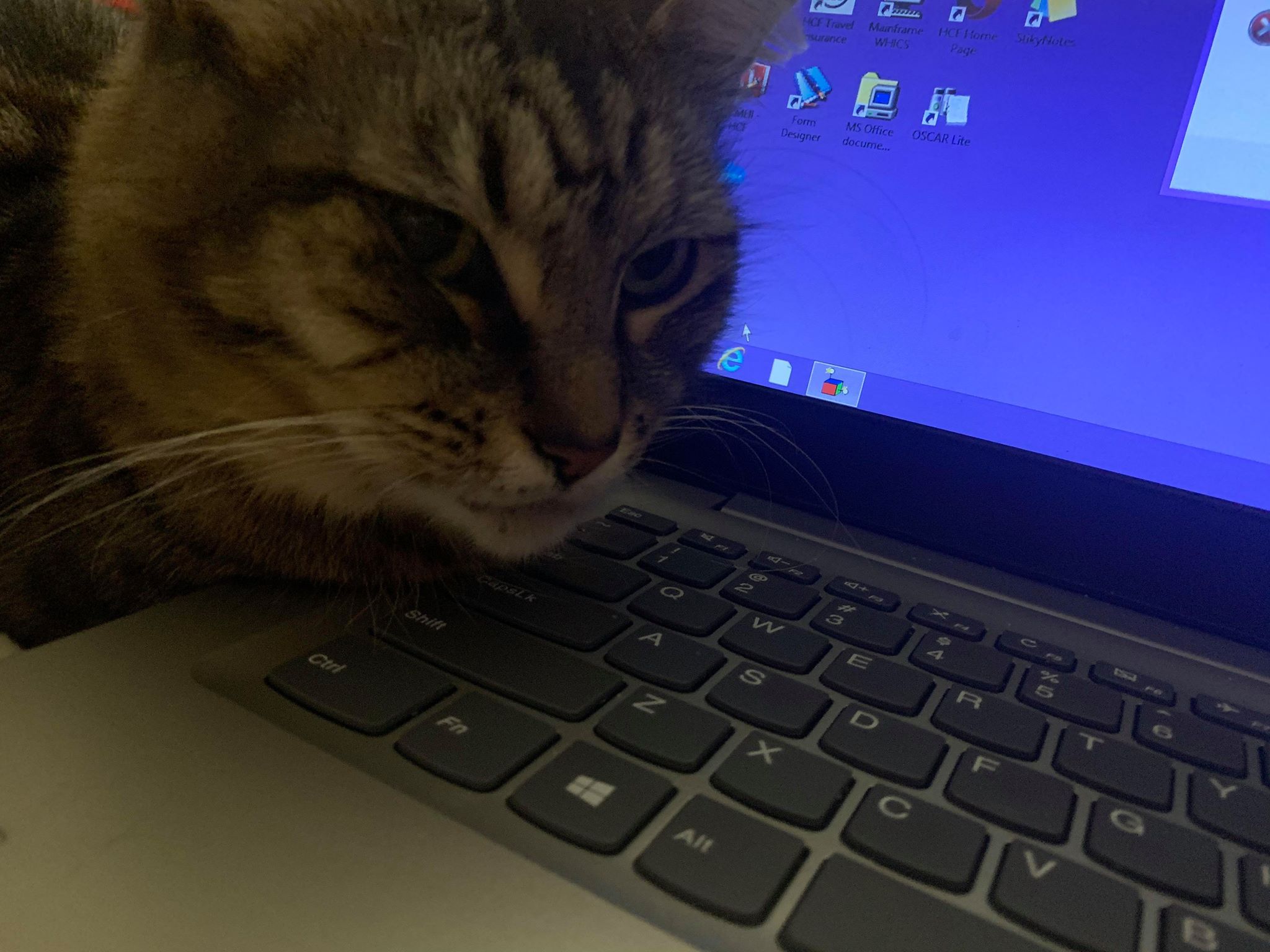 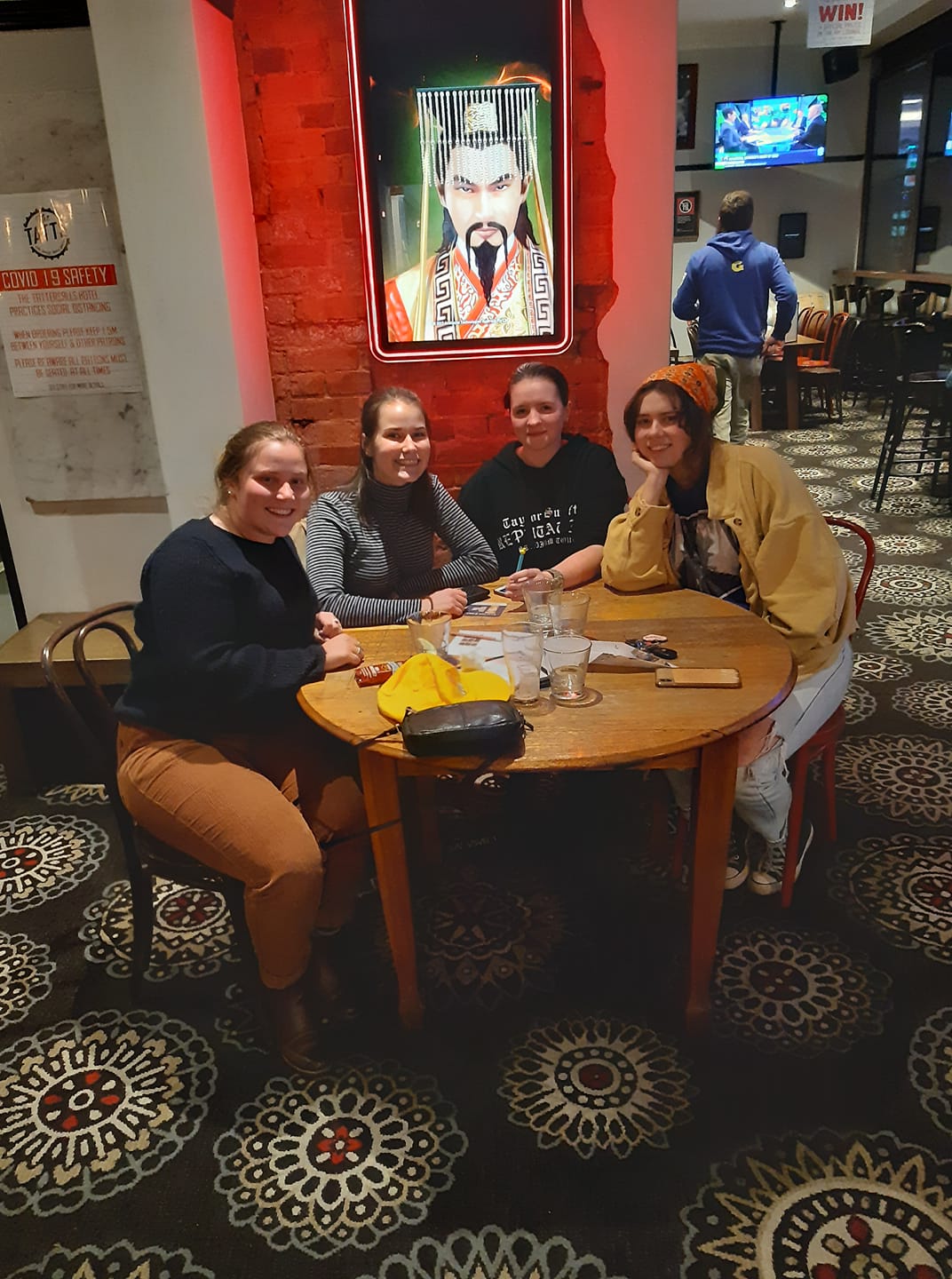 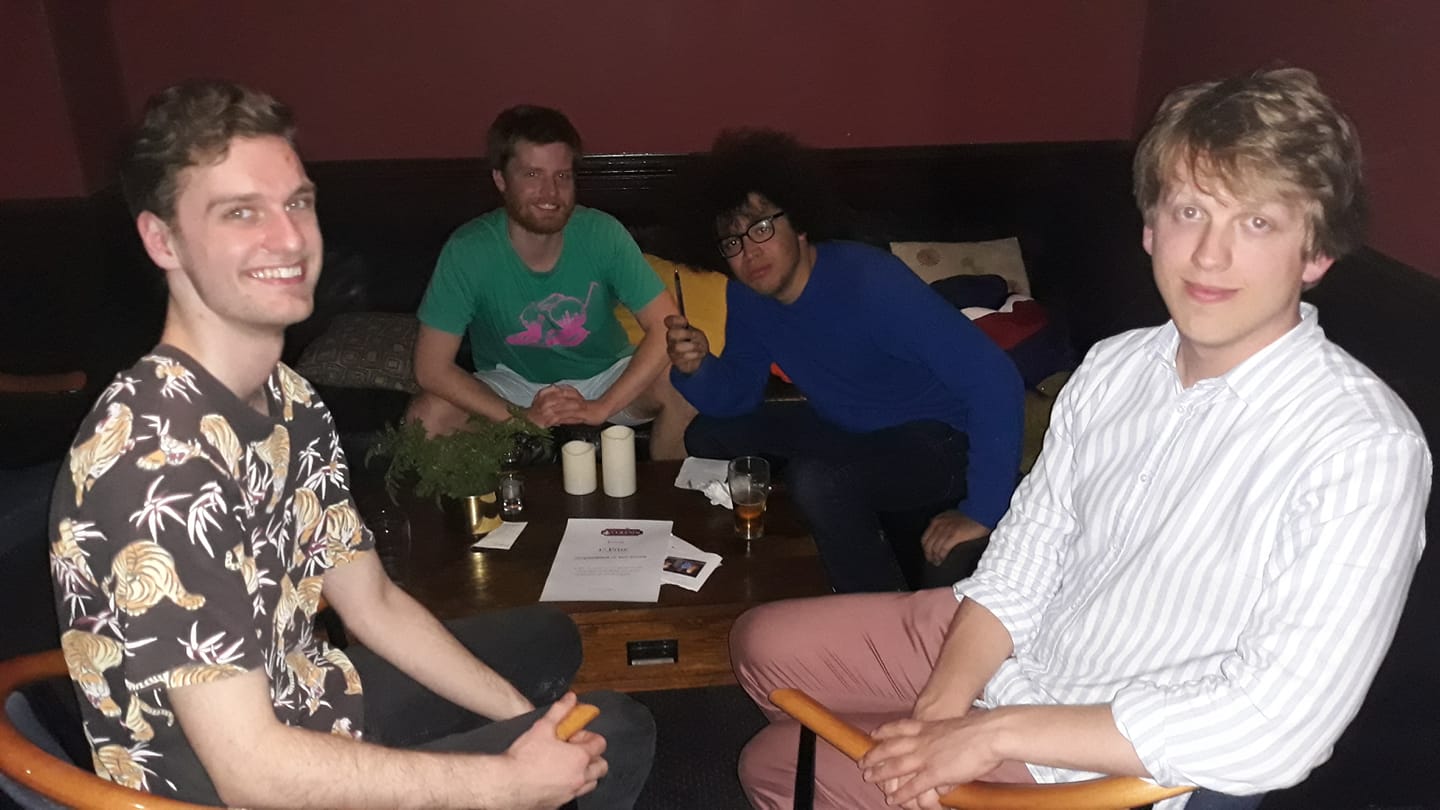 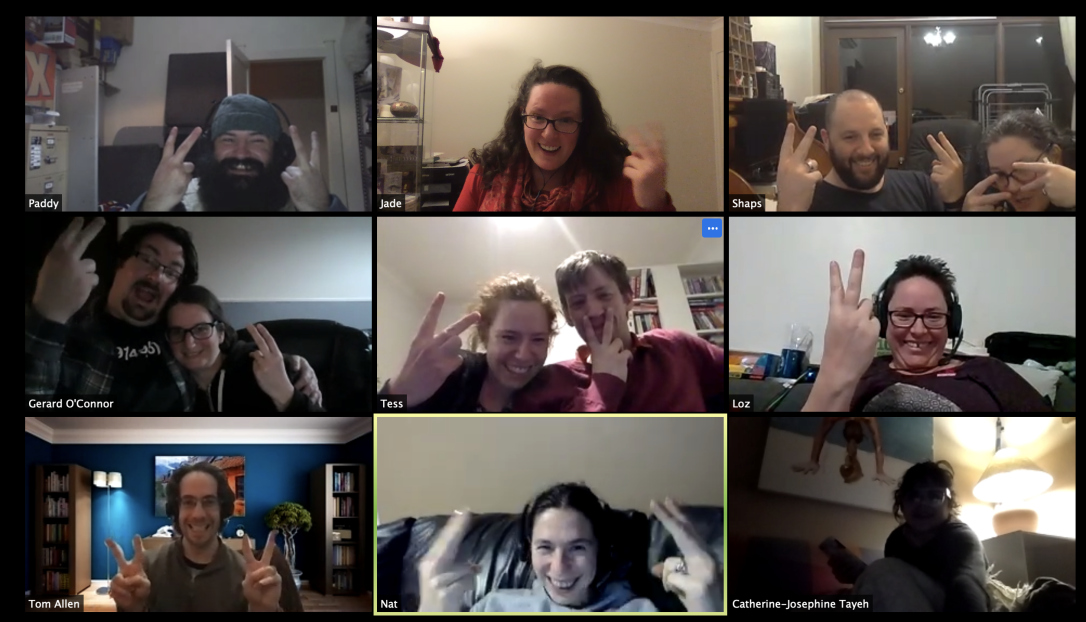 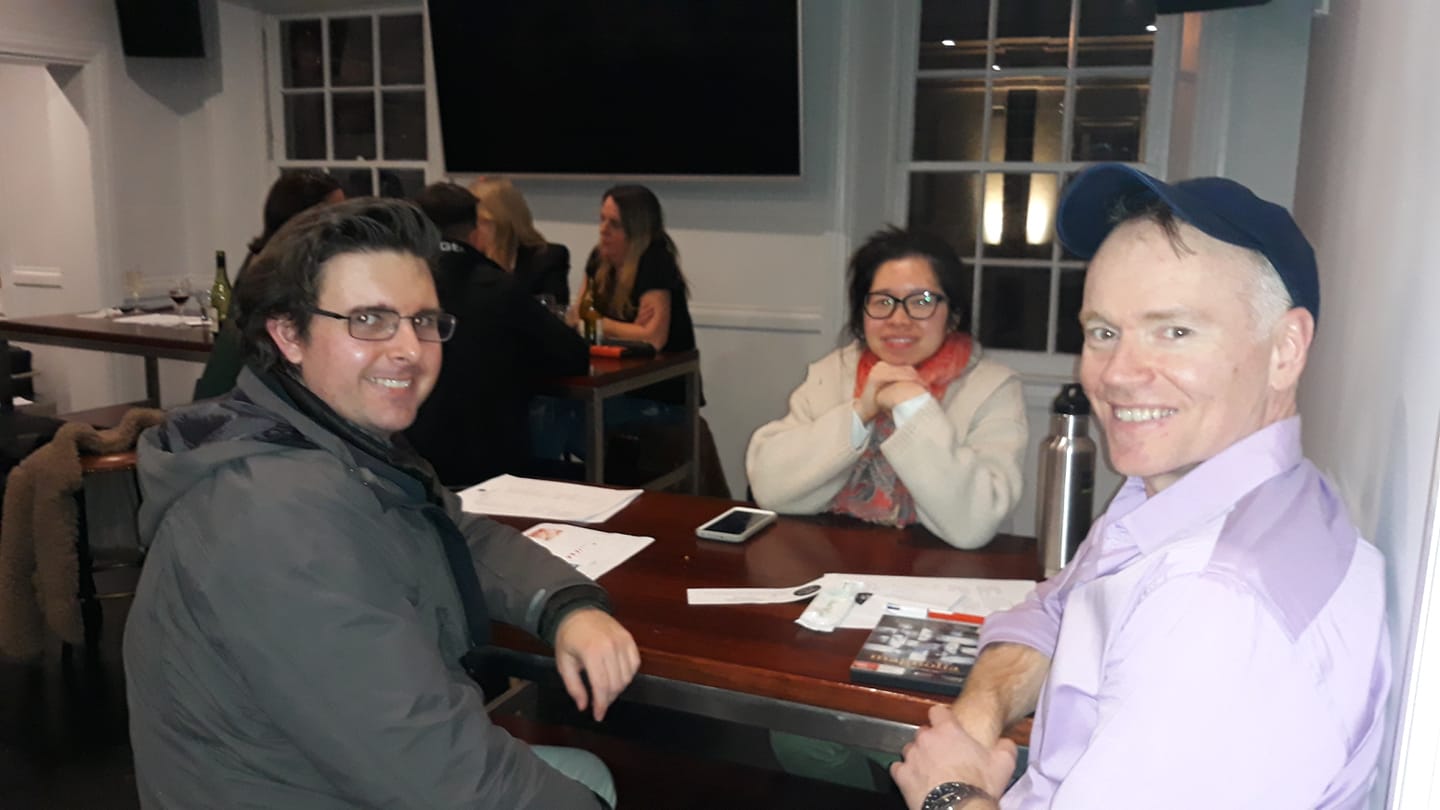 Best State of the Union Ever

No one man should have all that power

Reveals all members of the Illuminati

Mount Rushmore heads will be replaced with North, Saint, Chicago, and Psalms

Kris Jong-un will be executed for questioning Kanye 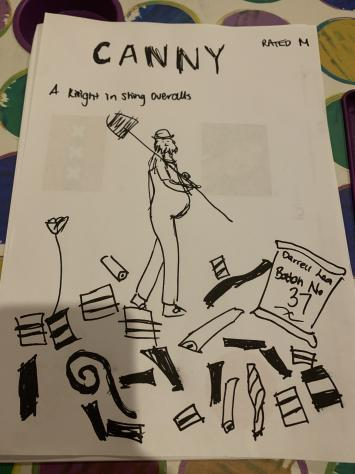 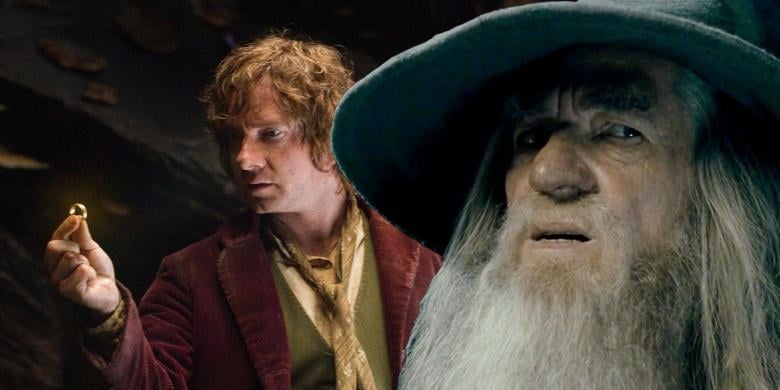 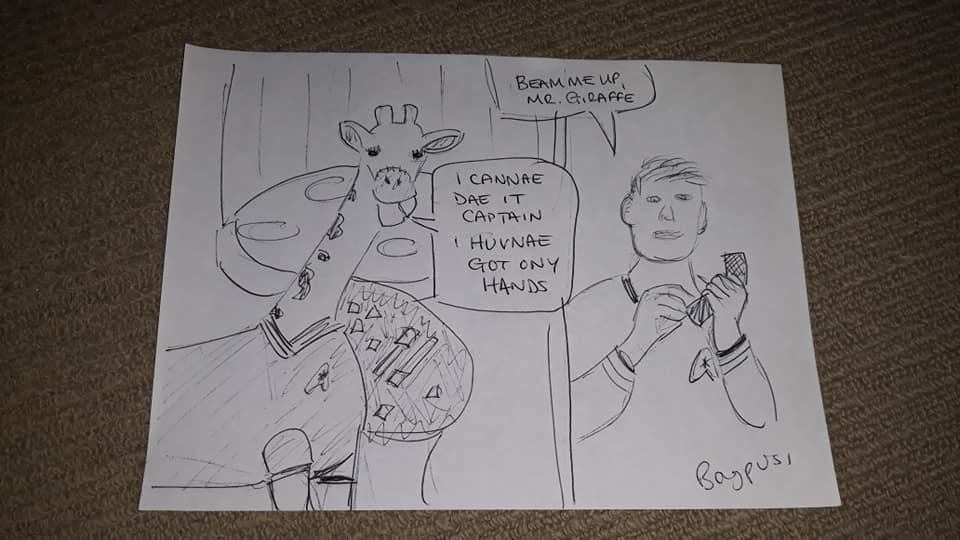 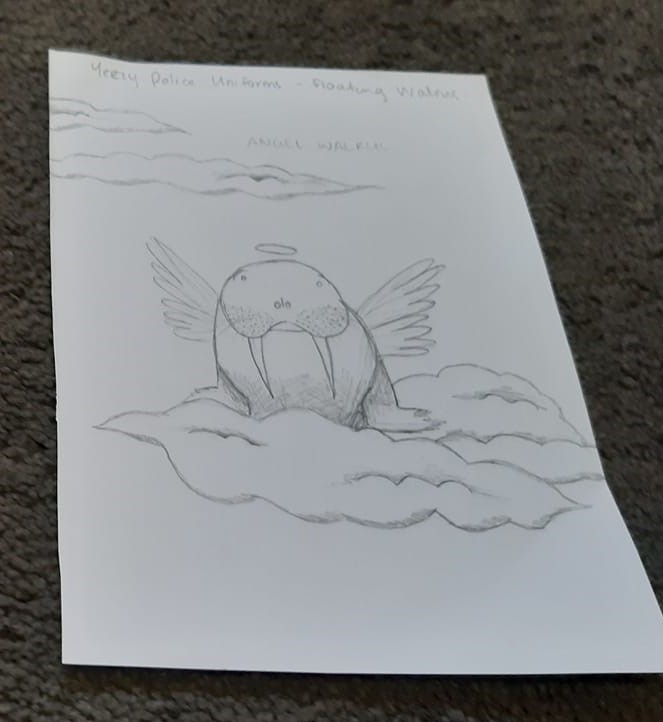 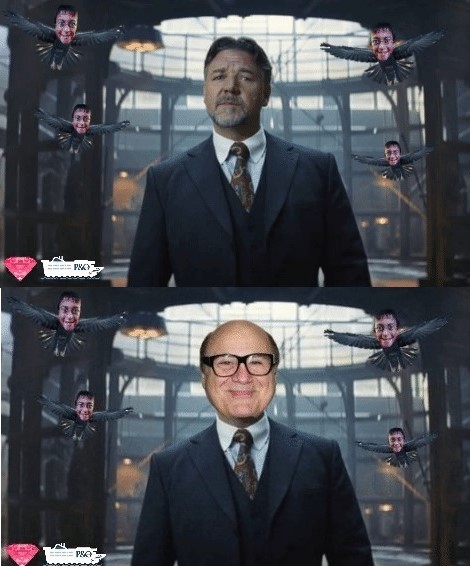 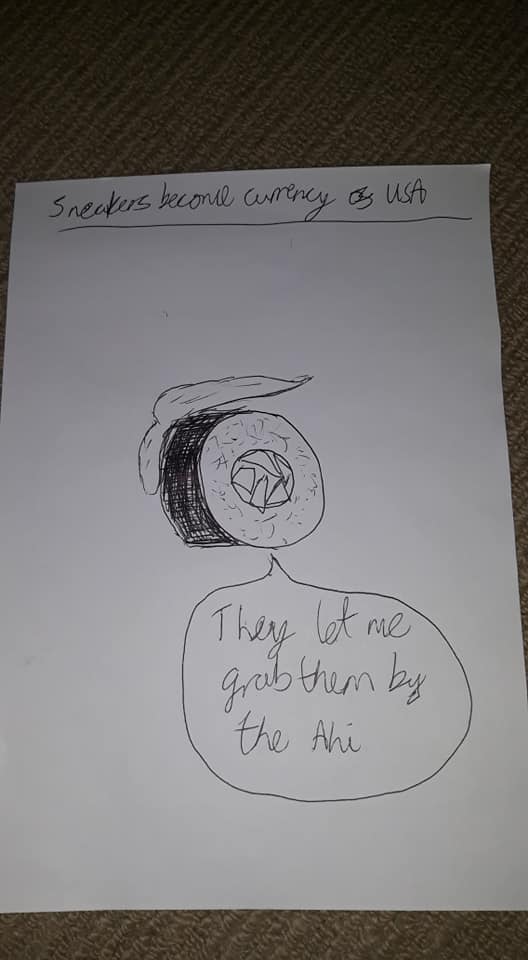 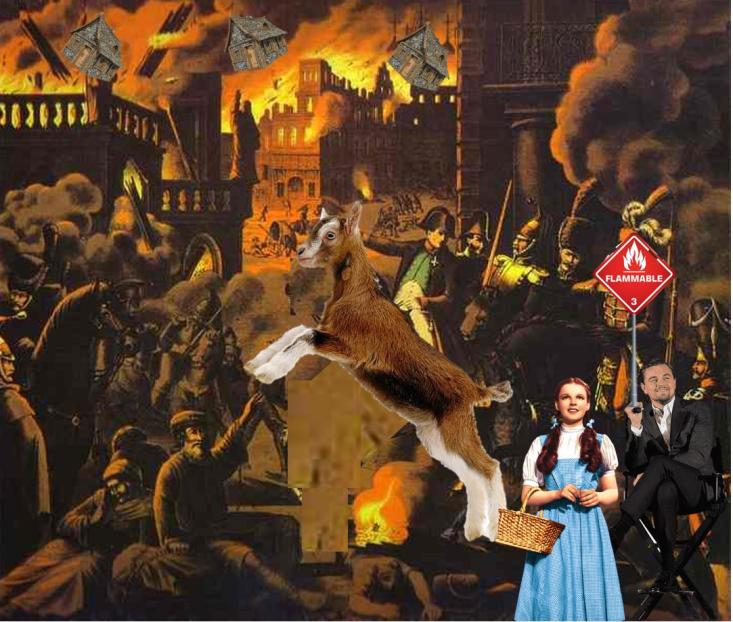 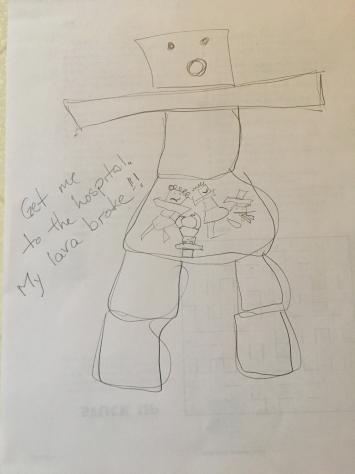 One team came up with a new policy for the times the came in last and chose the last place subject. If you choose the subject, the rest of the team expects you to get everything on that subject right. If you get something wrong, you buy a round. It’s a good policy.

We knew we were in for a long night at one venue when we had to explain what the word “fictional” meant.

According to one team, Hemingway’s The Old Man and the Sea was actually written by Harold Holt.

We asked for the most common word ending in IST… and got a minor flood of guesses of “racist”. A sign of the times perhaps?

Someone knew very little about Natalie Portman films but they were good with anagrams, and so they managed to turn A Nightstand Escort into The Standing Croats (rather than No Strings Attached.) 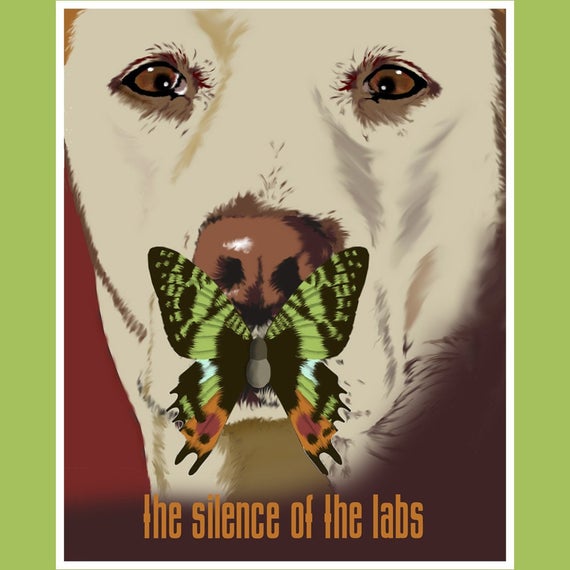