iqtriviaPosted on May 25, 2019 Posted in Uncategorized 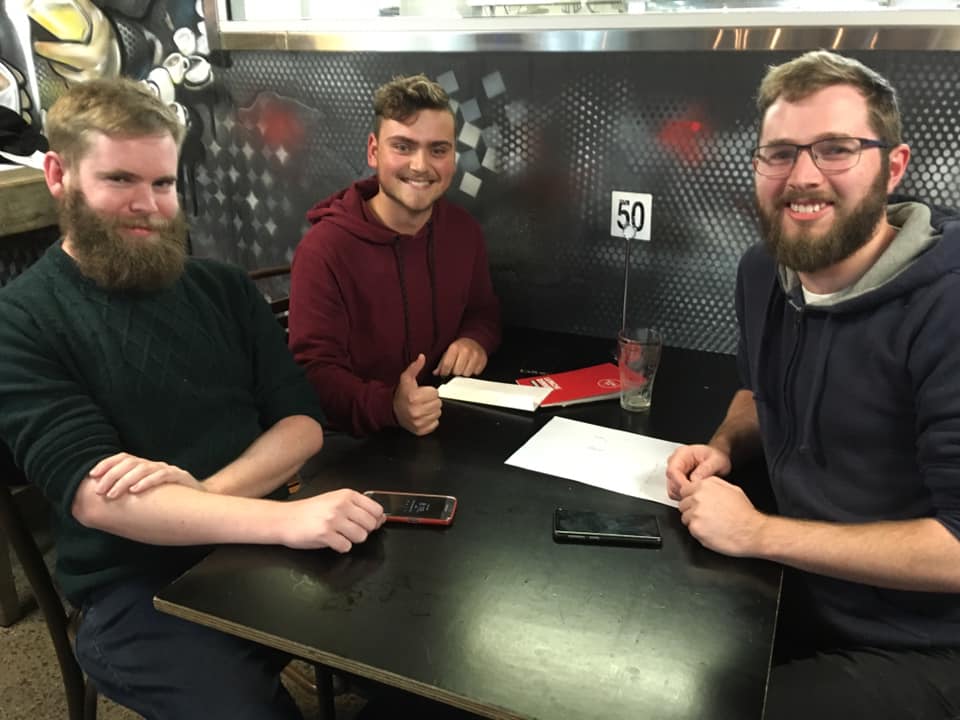 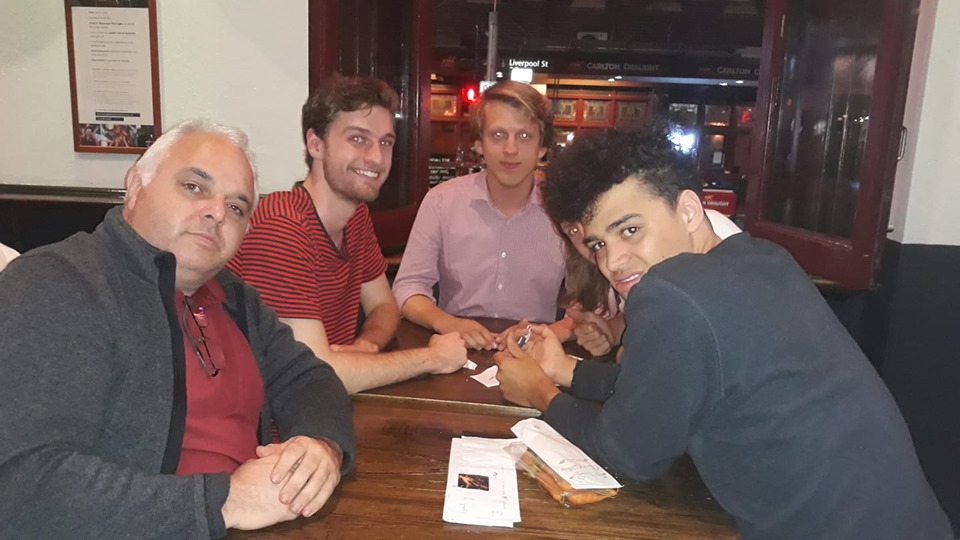 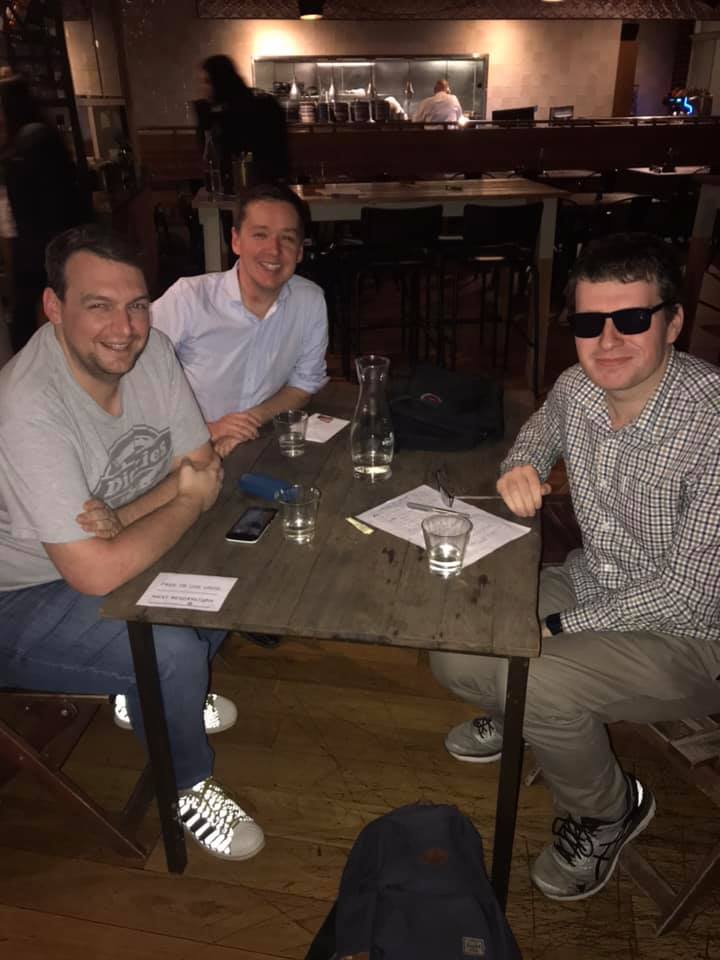 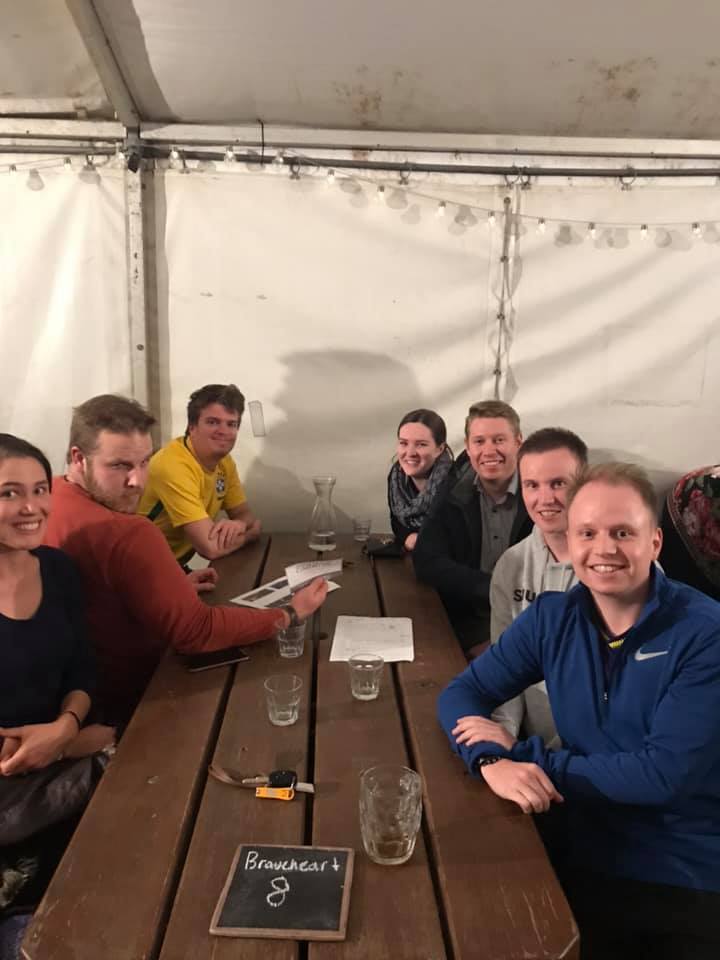 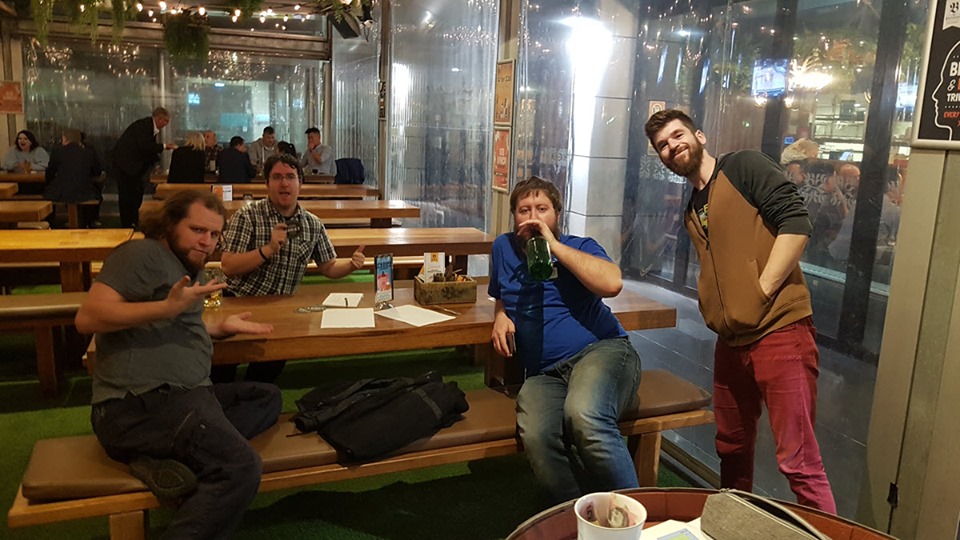 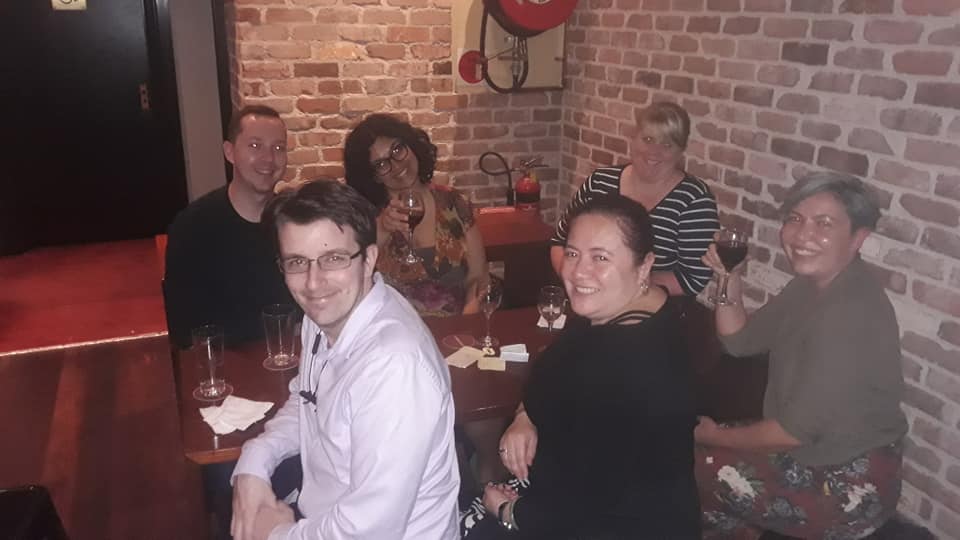 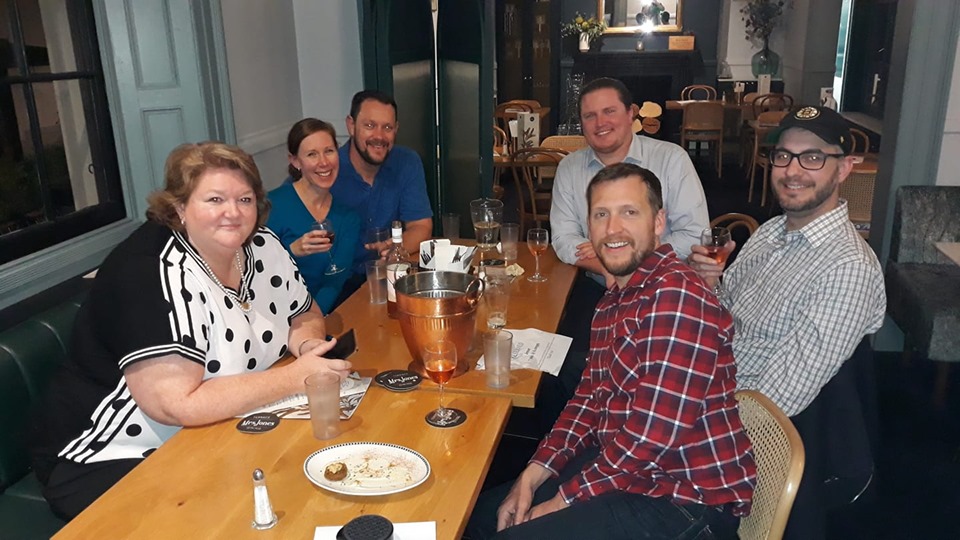 They knew enough about Swedish royalty, and almost screwed themselves over by changing their answer, but managed to hold off snatching defeat from the jaws of victory. 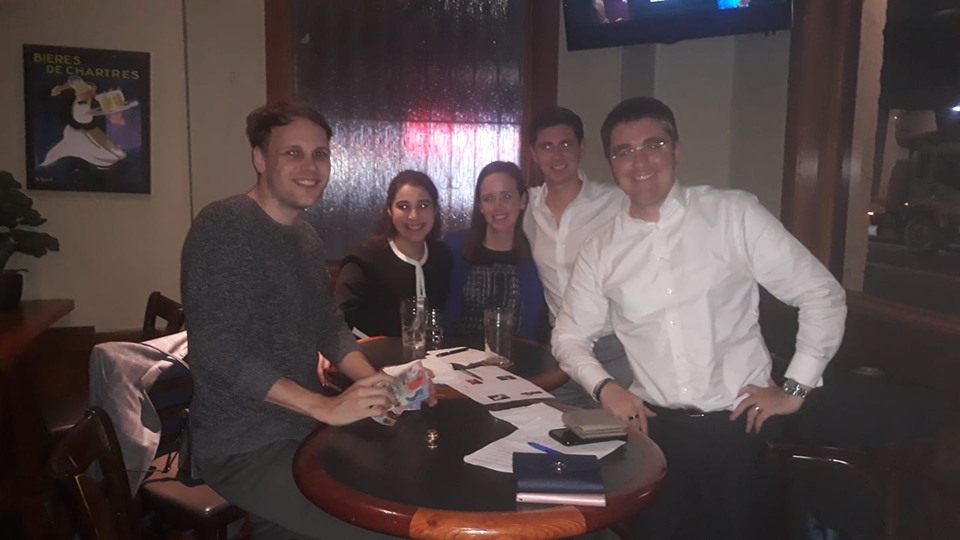 They won a jackpot on only their second attempt, which means they’re likely to have high (and possibly unrealistic) hopes about whether they’ll be able to maintain their winning rate. 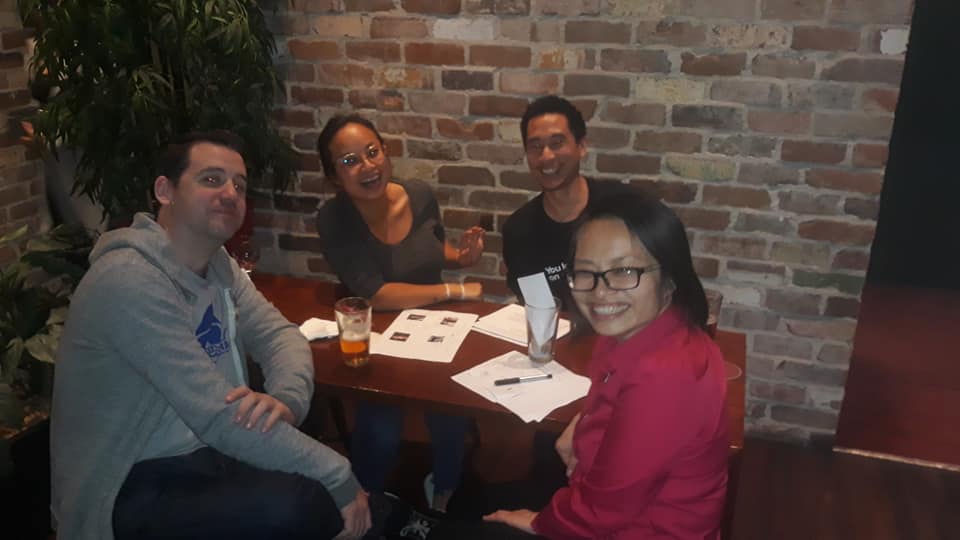 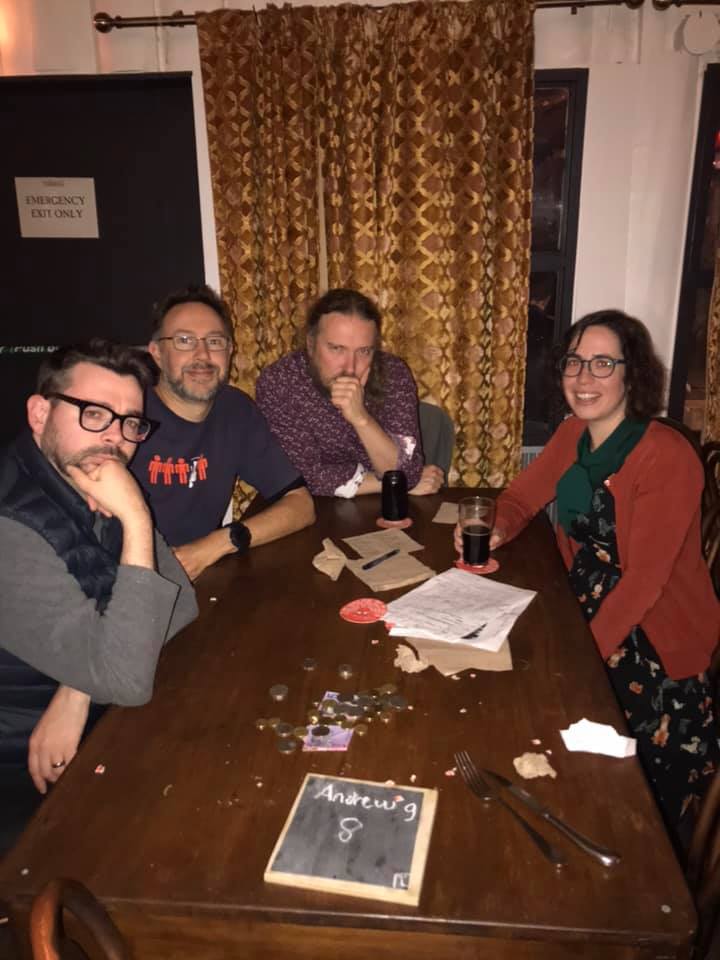 How to describe the election with film titles?

The Empire Strikes Back

Fear and Loathing in the Lower House

Scott Morrison Versus the World

No Country For Old Men

There Will Be Blood

A Series of Unfortunate Events 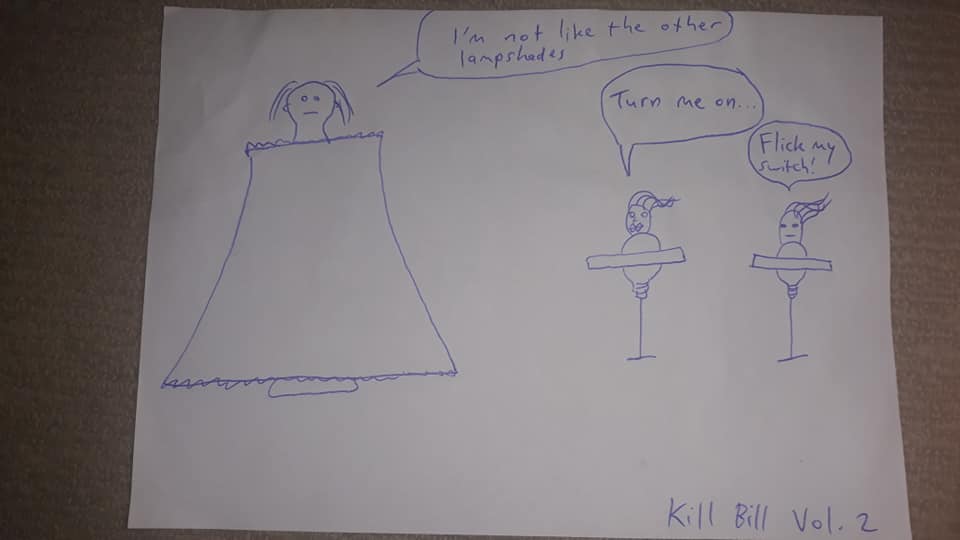 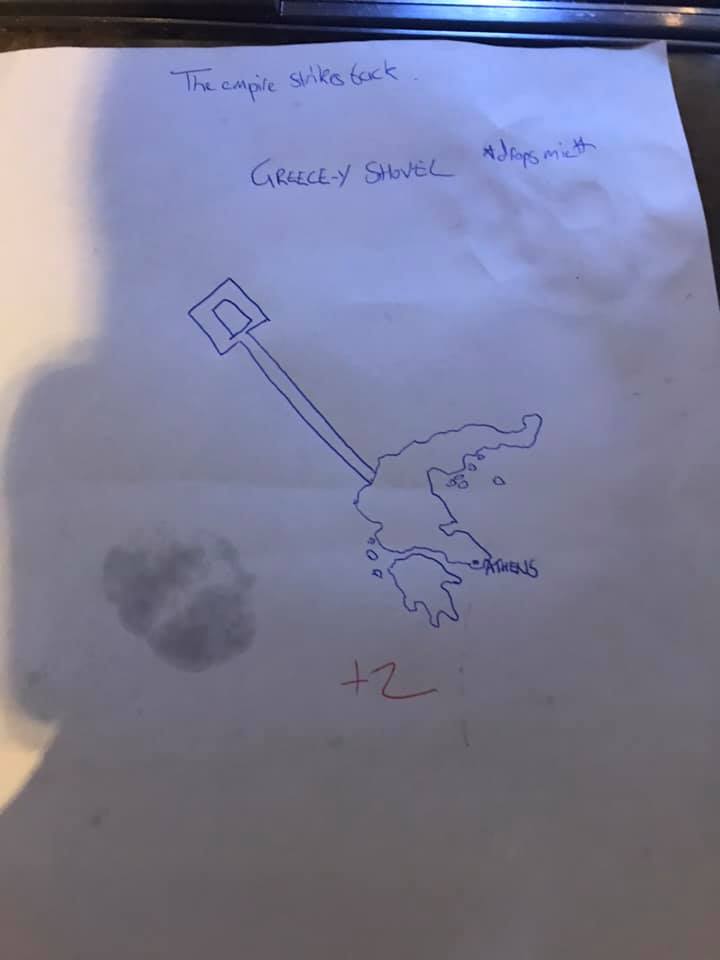 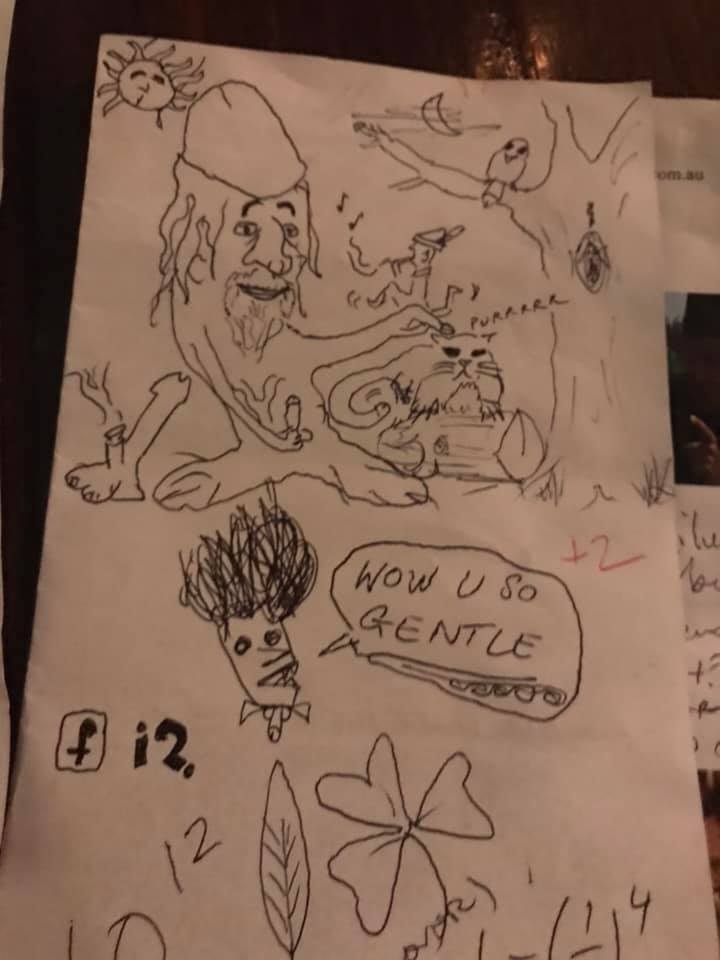 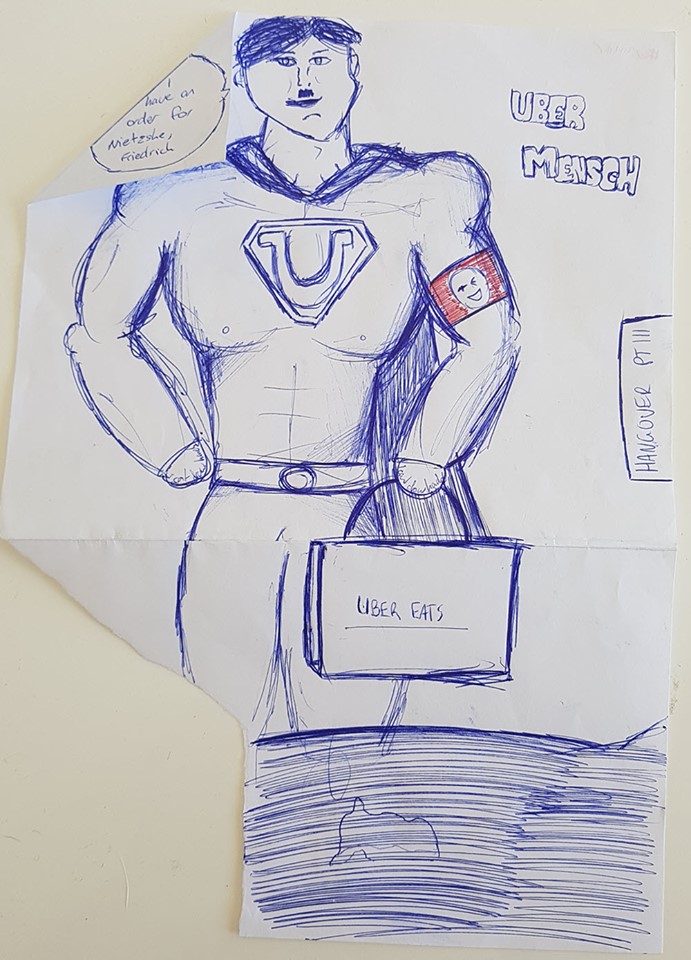 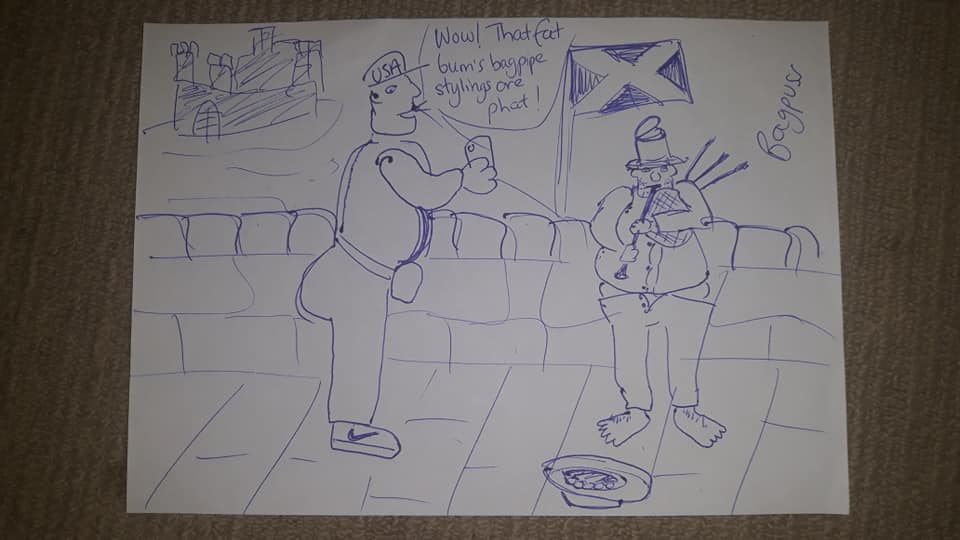 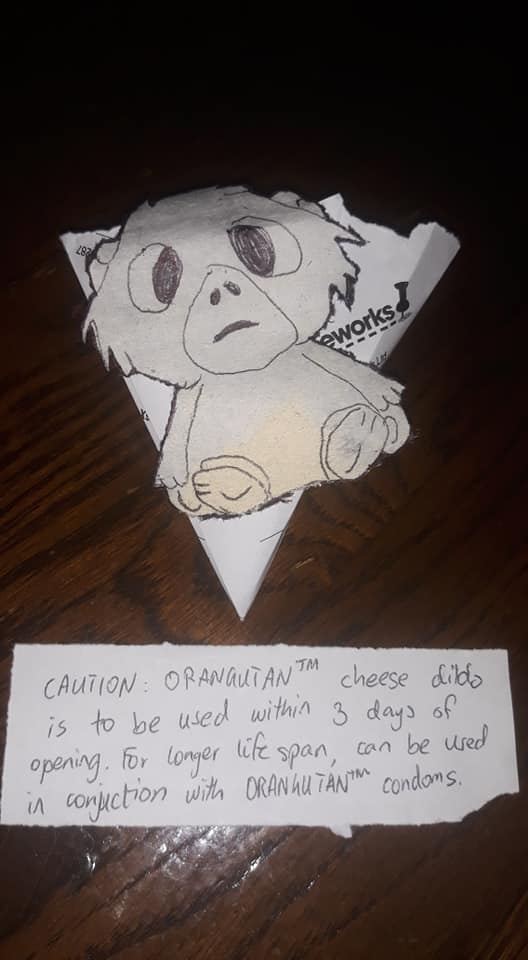 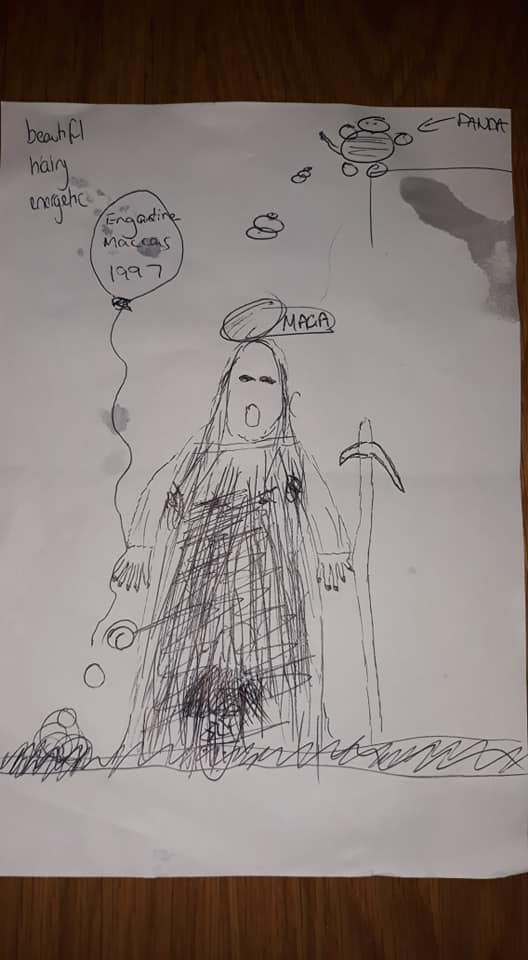 When putting events in order, someone concluded that American women got the right to vote while Genghis Khan was alive. Meh. What’s 700 years of history?

A Belgian player who knows nothing about Australian sport, managed to ace an Australian sport question ENTIRELY by good luck. THIS IS WHY YOU DON’T LEAVE THINGS BLANK PEOPLE!

We gave one team an anagram of Joe Pesci, and they could only managed “Joe Spice”, who they argued was the 6th Spice Girl and a secret ingredient in KFC.

And someone argued that our Gambler’s question was wrong. A few minutes later, one of their teammates came back to note that we were in fact correct all along, and that their teammate was an idiot. Yeah, we’re pretty diligent.