iqtriviaPosted on August 26, 2017 Posted in Uncategorized

If you won this week, here’s evidence just in case anyone doesn’t believe you

These guys came in last place last week, chose the special subject, and staged a miraculous recovery to win this week. 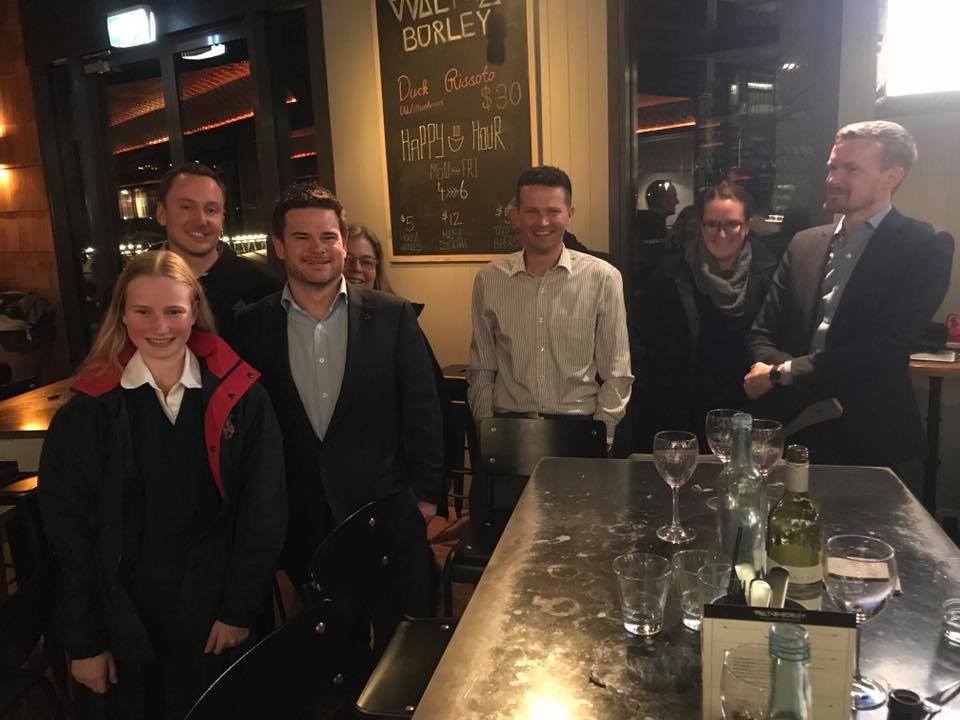 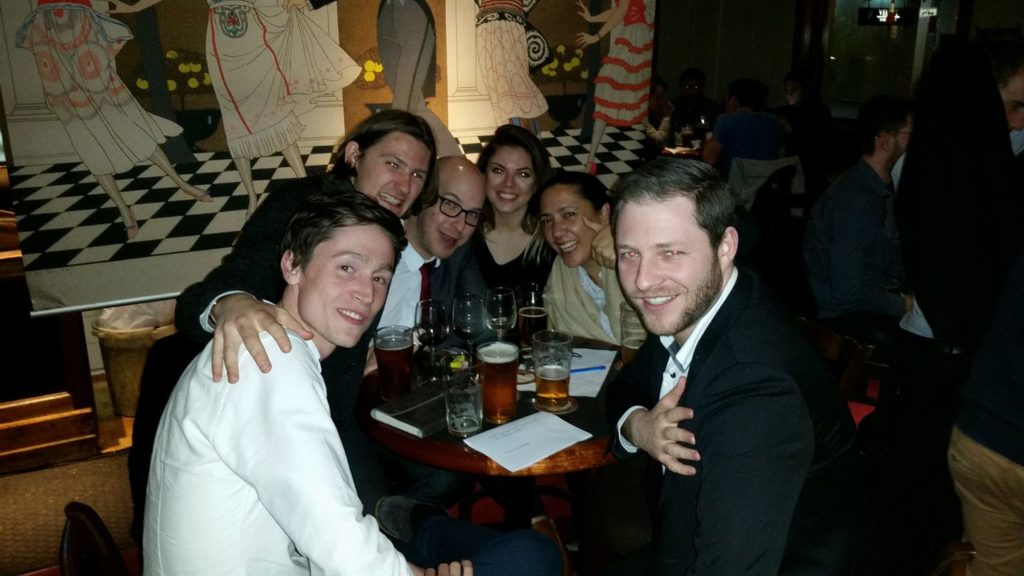 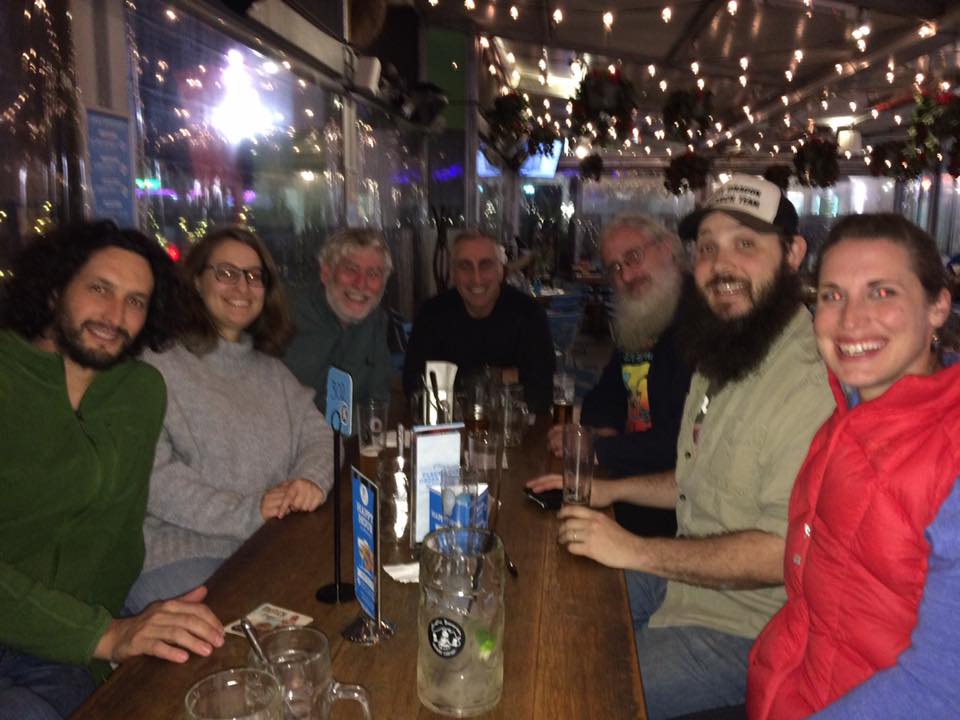 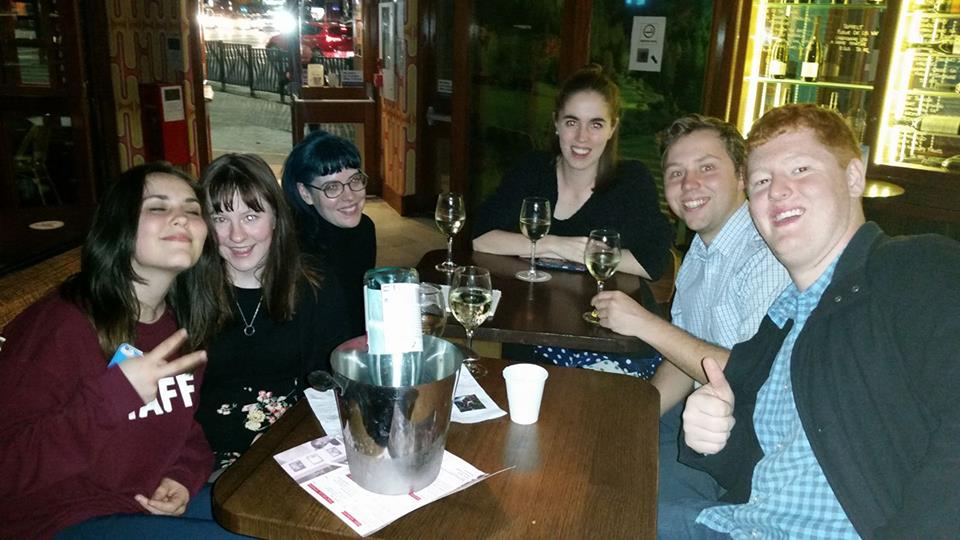 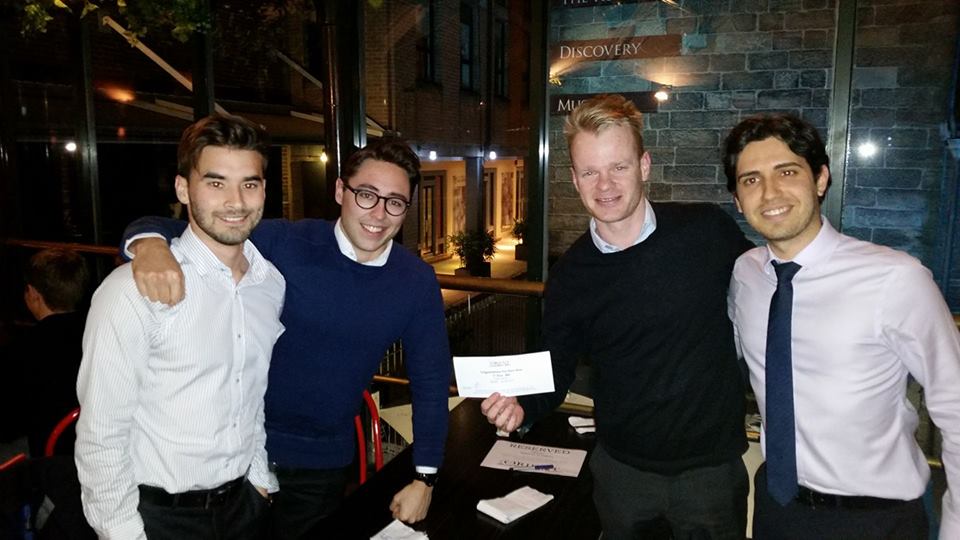 You did very well at being fair to both sides of conflicts.

To be fair, Poland was in the way

To be fair, Pauline was probably just trying to keep warm in that burqa

To be fair, maybe Pauline was wearing that burqa because she forgot her sunscreen

To be fair, that cyclist was riding pretty slow

To be fair, Malcolm Turnbull is hotter than Tony Abbott

To be fair, the child was provocatively dressed

To be fair, that 8 year old was wearing that skirt

To be fair, kids mature faster at the Neverland Ranch

To be fair, the American people voted for me

To be fair, Mussolini got the trains to run on time

To be fair, Hiroshima was overcrowded in 1945

To be fair, the iceberg was there first 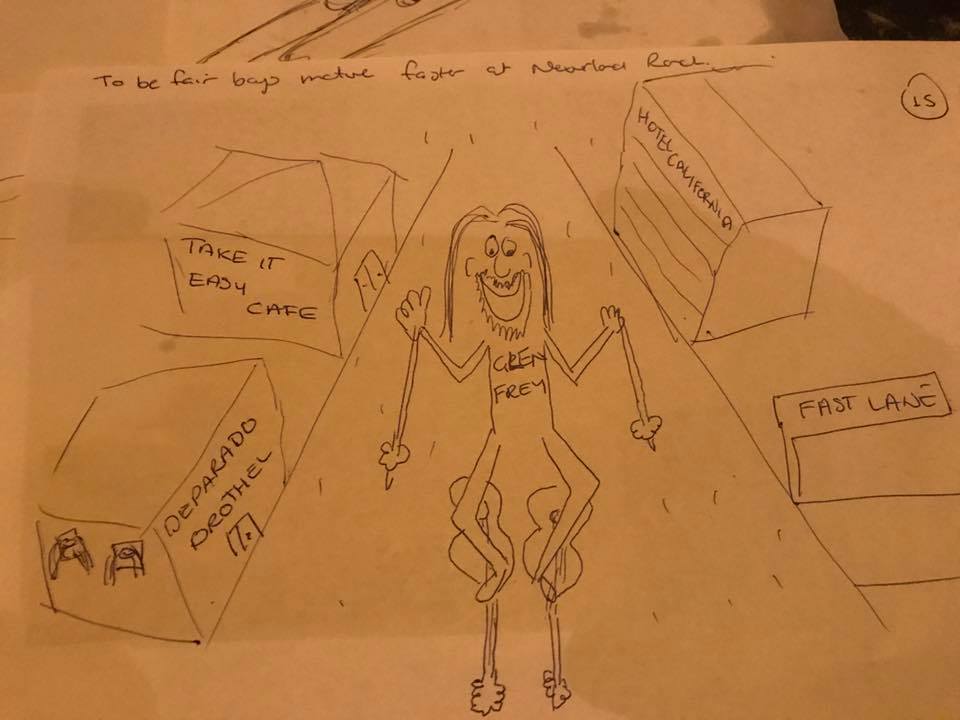 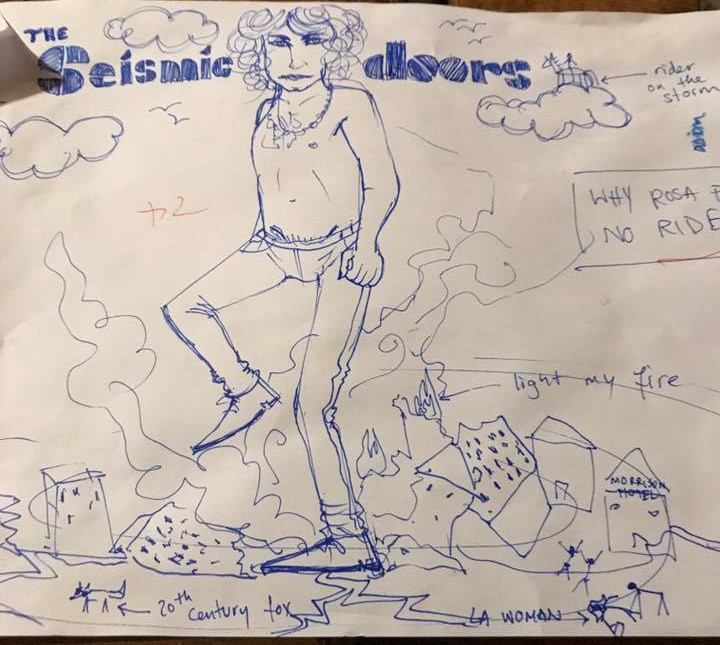 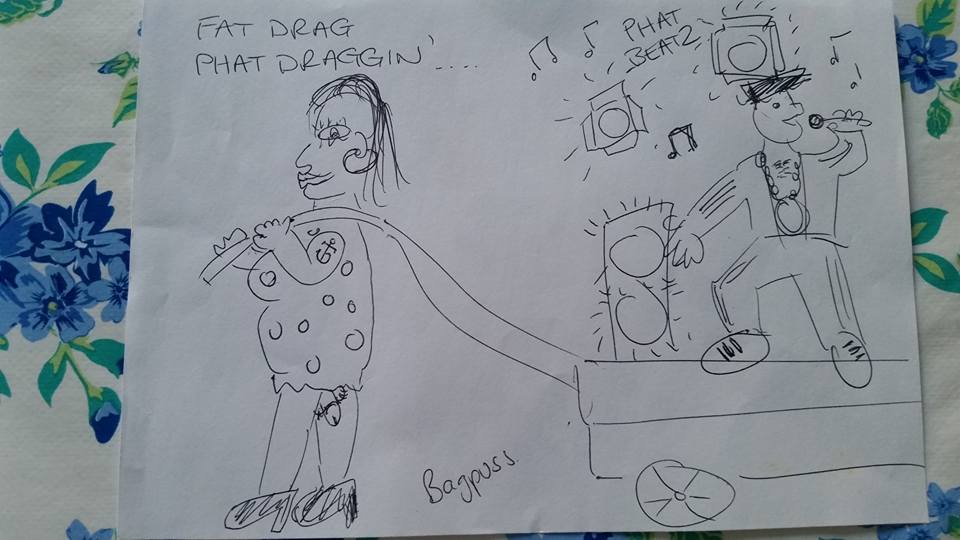 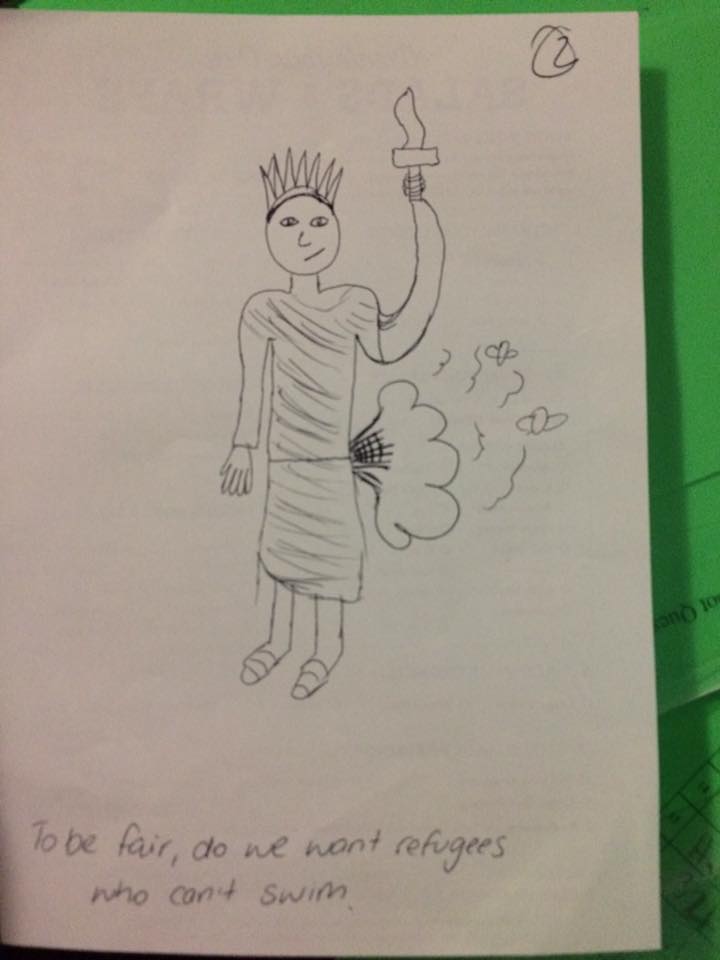 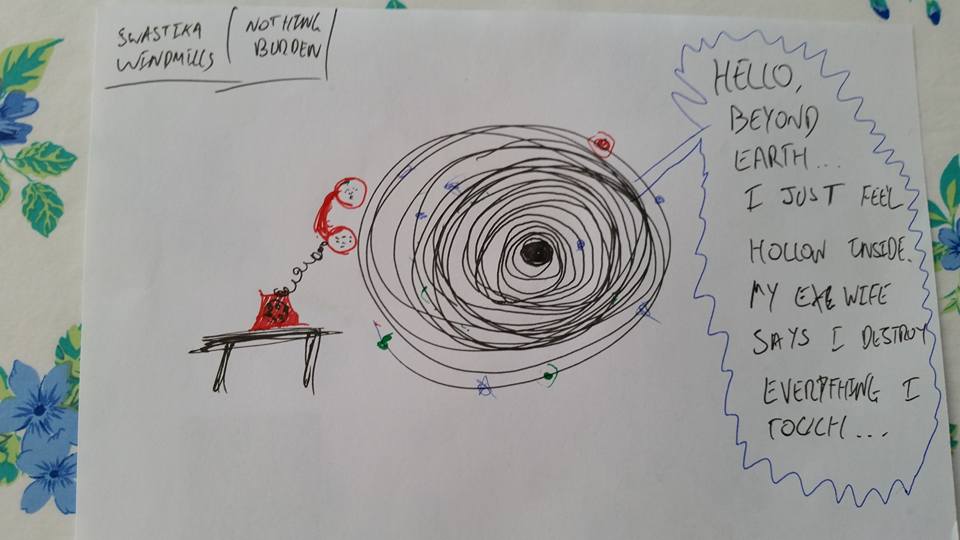 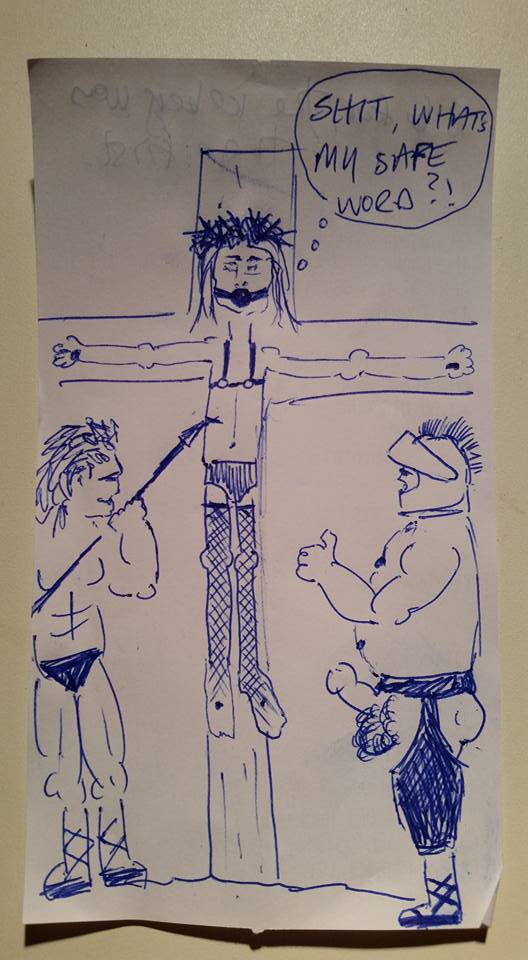 Instead of answering “Tommy Lee Jones”, one team answered “the guy who played K in Men in Black.”

A bonus question was decided by an arm wrestle. 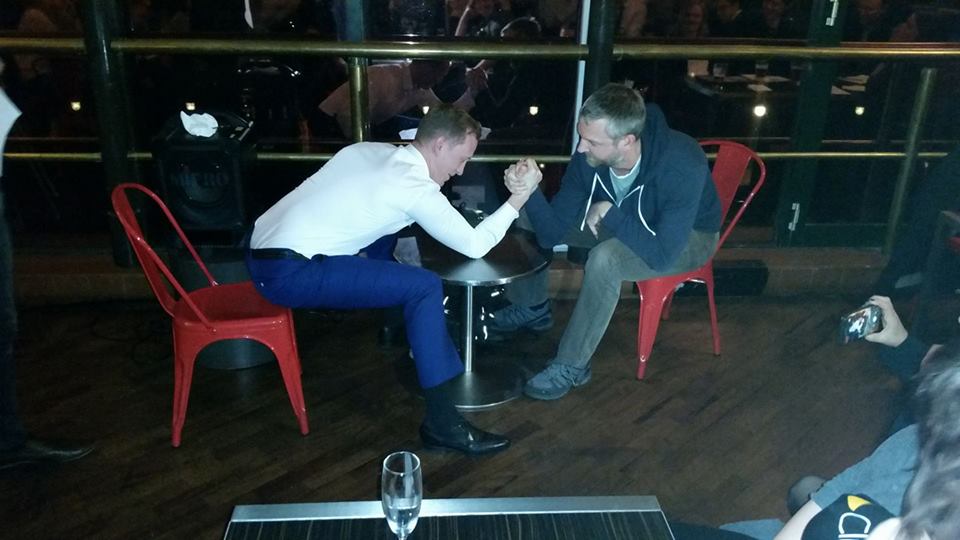 One team didn’t know what the coffee shop in Seinfeld was called, but they did know that the real life exterior was of a place called Tom’s Restaurant, which is sufficiently obscure and interesting to get a point anyway.

Somehow, someone managed to mistake a photo of Jeff Goldblum for a photo of Meryl Streep.

And finally, someone complained that our questions were too hard to cheat on. Now we’re considering making that our slogan.